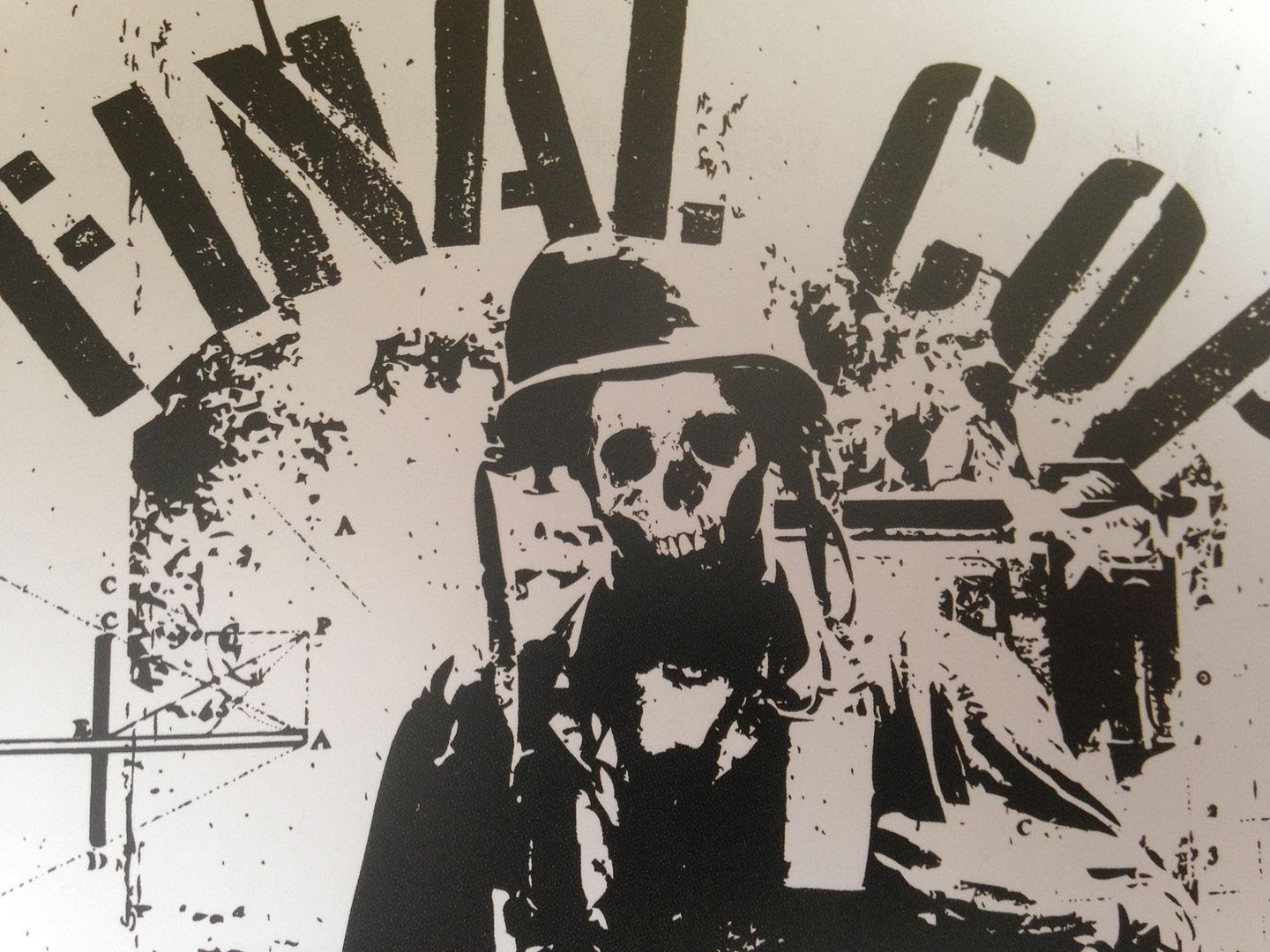 This CD is a collaboration between German Army and Black Rollins.   On the Bandcamp page for it, German Army is listed as "Peter Kris", which I assume is in reference to Kiss rather than an actual name reveal.   It took me a while to figure out that the same person was responsible for Q//Q and German Army but now I'm adding in a third moniker and, well, also the driving force behind them all remains anonymous, something I didn't know about until later on either.  I think I even emailed German Army once through Bandcamp for an interview and now realize it would probably just give something away which won't likely happen.

"Castaway Lakota" is a great collection of songs to listen to while driving and I rarely find the time these days to be in a car by myself but when I am I like to put this one up as loud as I can stand and let everyone outside and around my car hear it as well.     It has the sound of dark synth though it can also be that fast paced distorted rock.    From Dana Fowler And The to "Broken" era Nine Inch Nails, there is a lot of distortion in here-- even in the vocals.     Other comparisons come out such as Stabbing Westward and "Short Bus" era Filter.

Whether you're looking for something with a lot of bass or something with crushing guitars this is the perfect album for you.   I'm not sure why but the name Final Cop and the artwork made me think this was going to be some sort of punk rock.    It has punk undertones to it, sure, but it doesn't sound like the pure form of punk I had imagined for some reason (which is perfectly fine)   The one thing this CD does have in common with punk rock though is that both should be played loudly.   That is the optimal setting for this one: loud.     It's just so good. 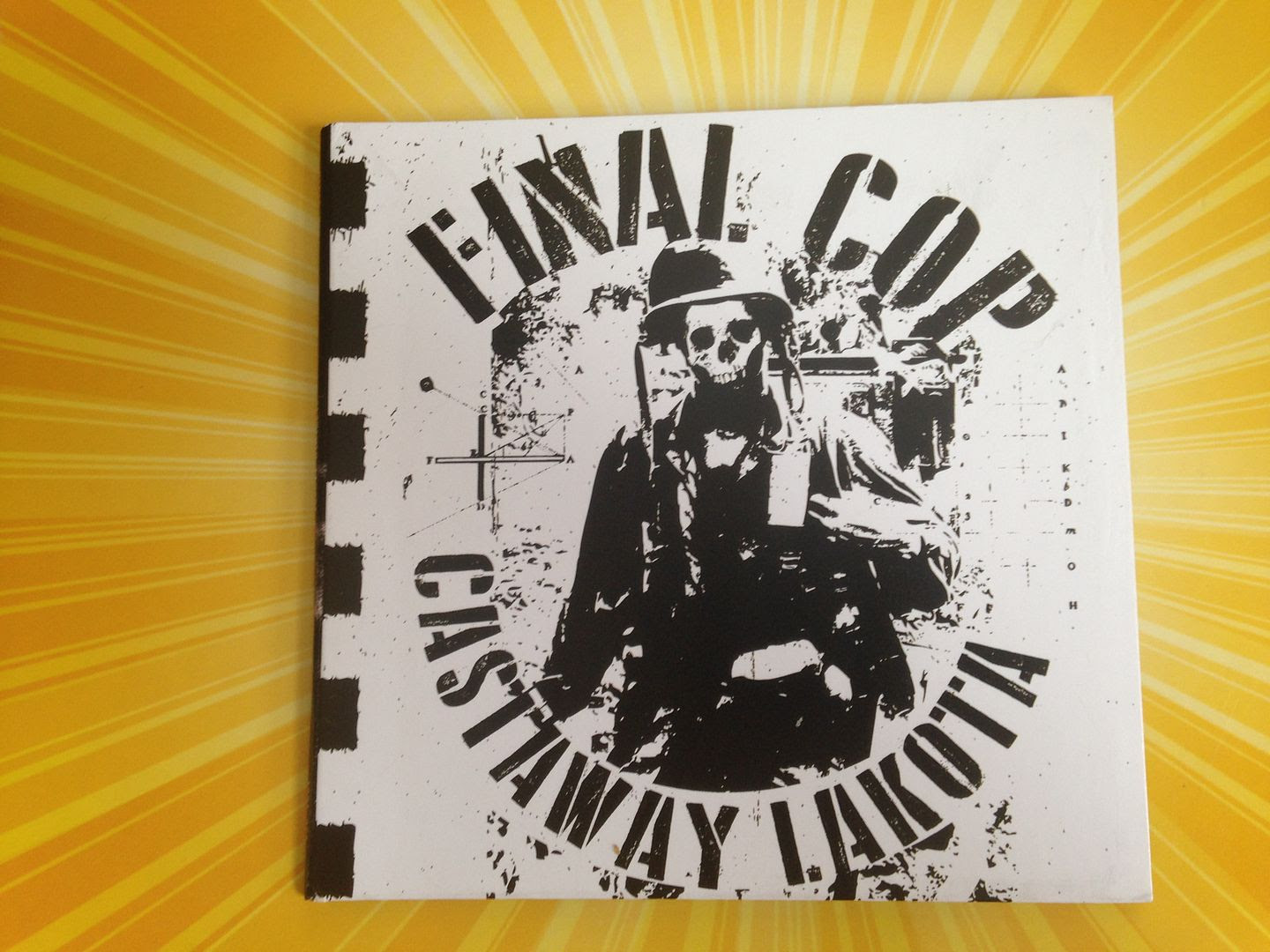 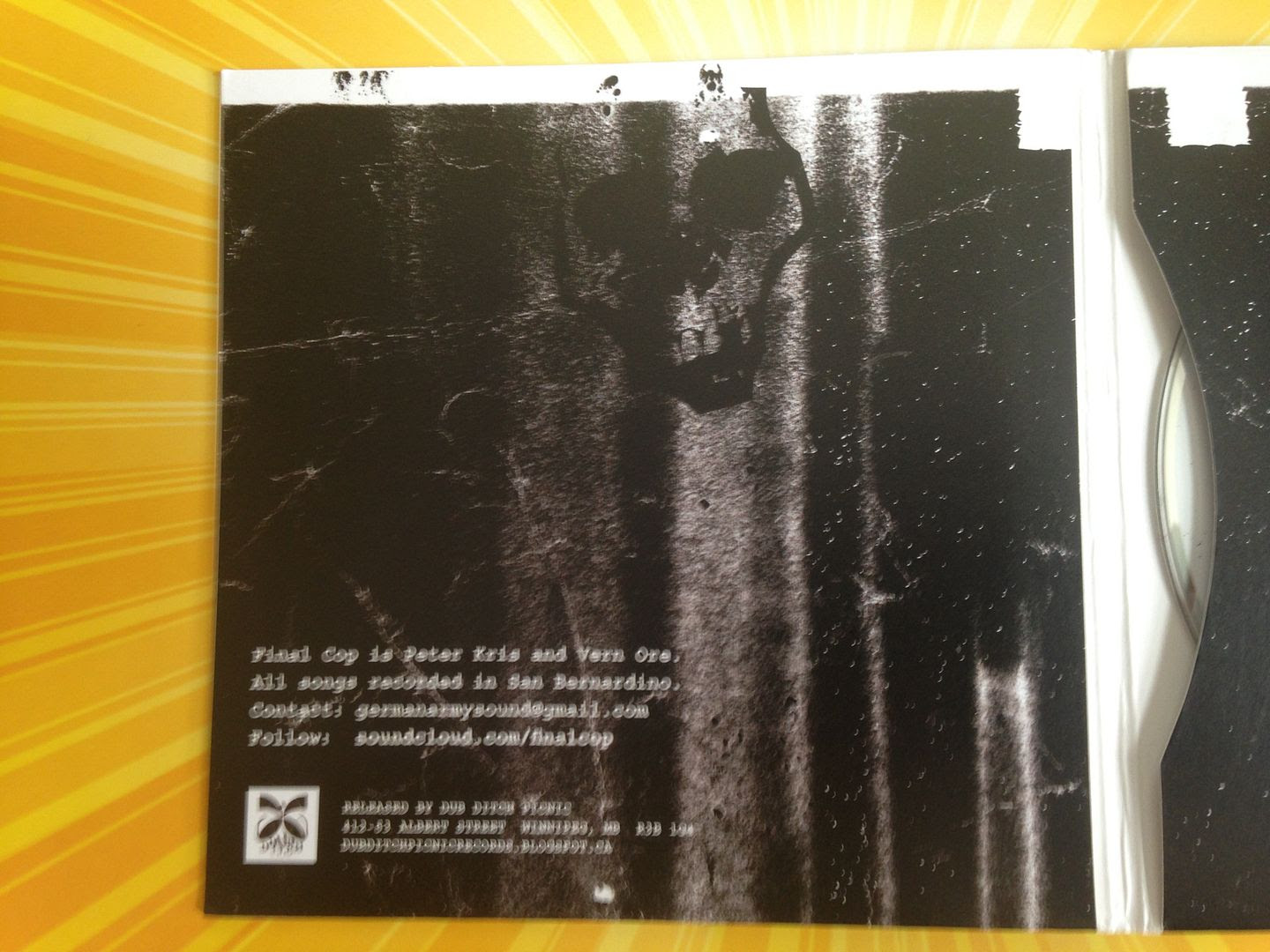 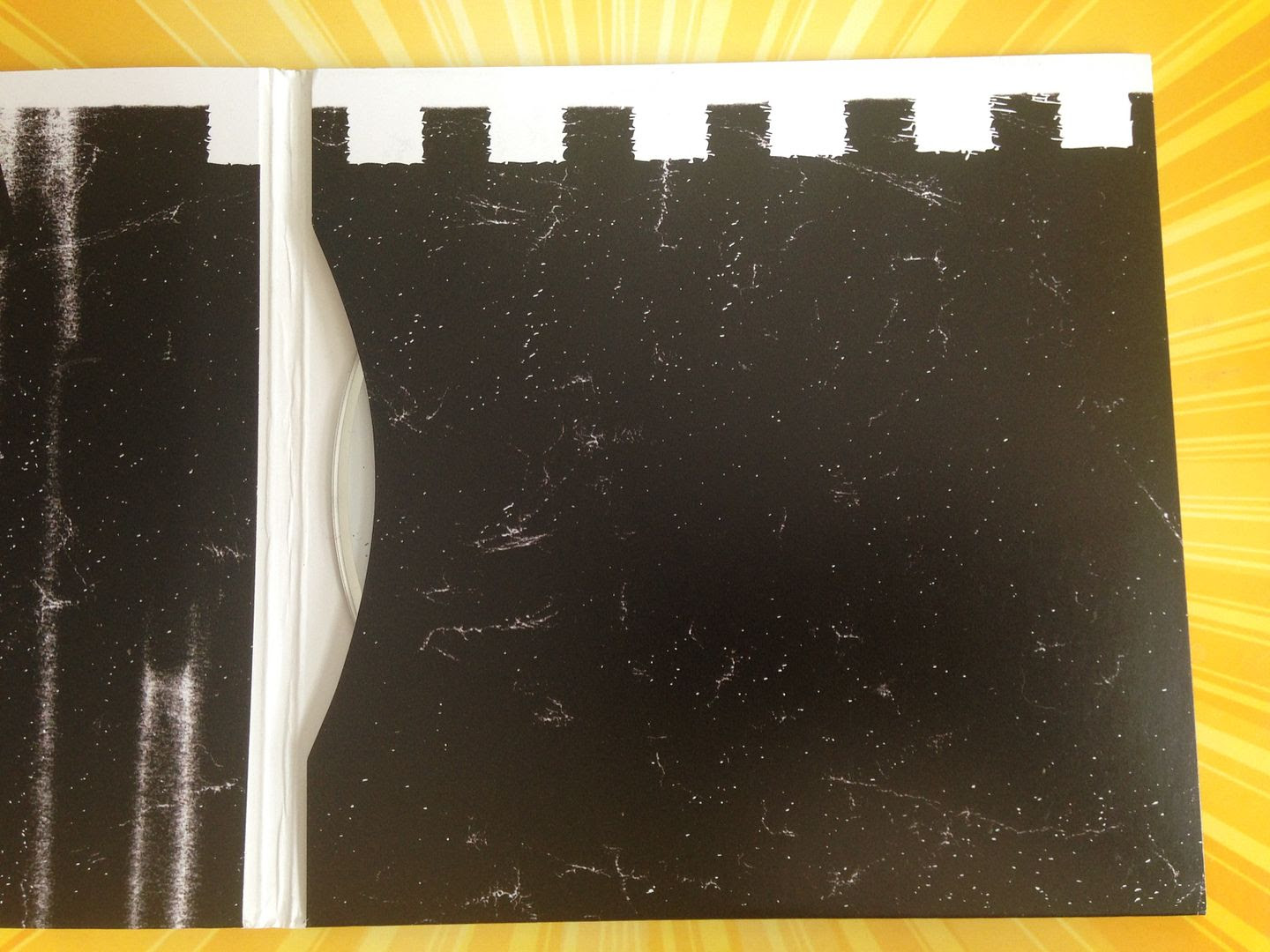 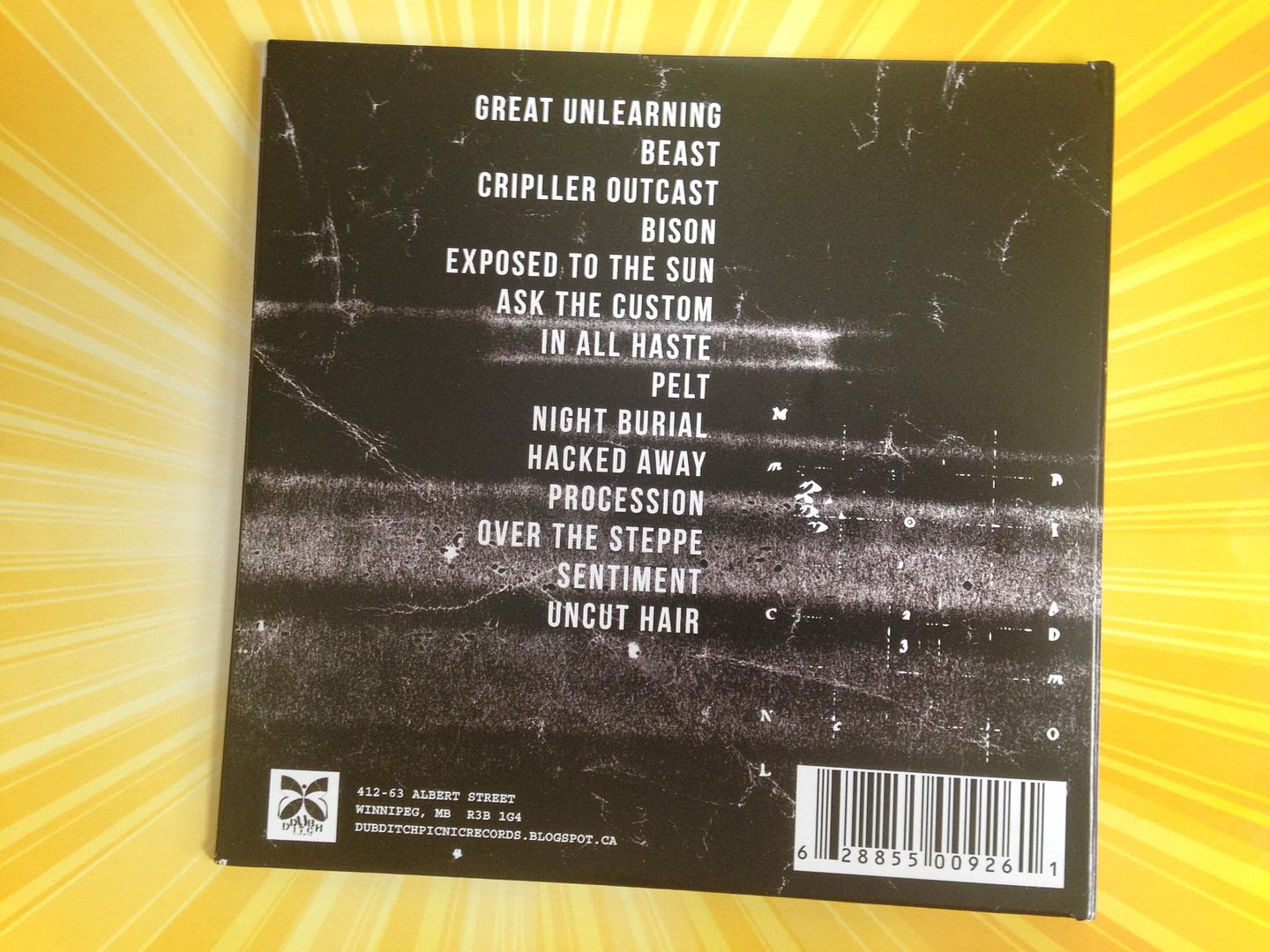 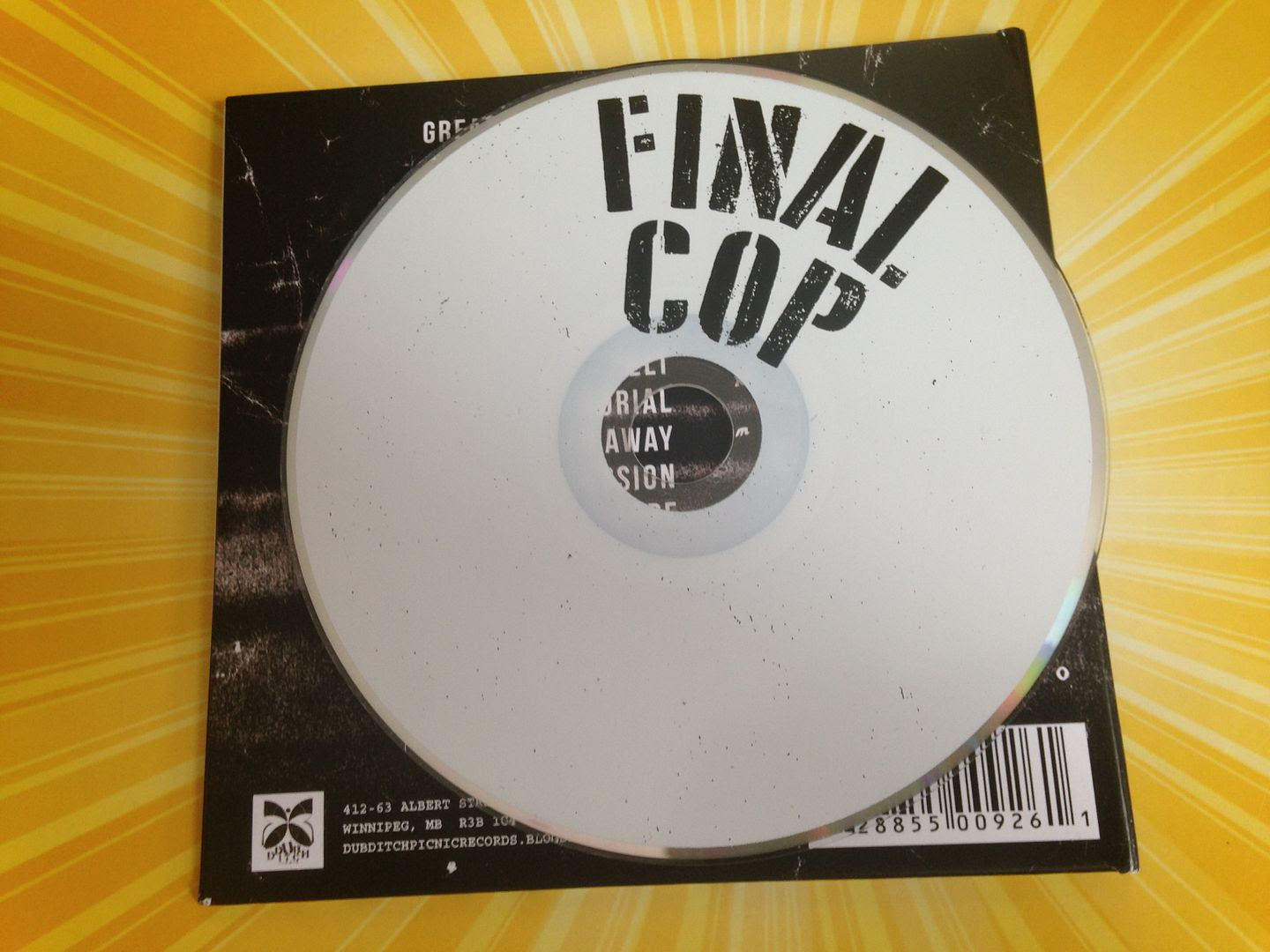