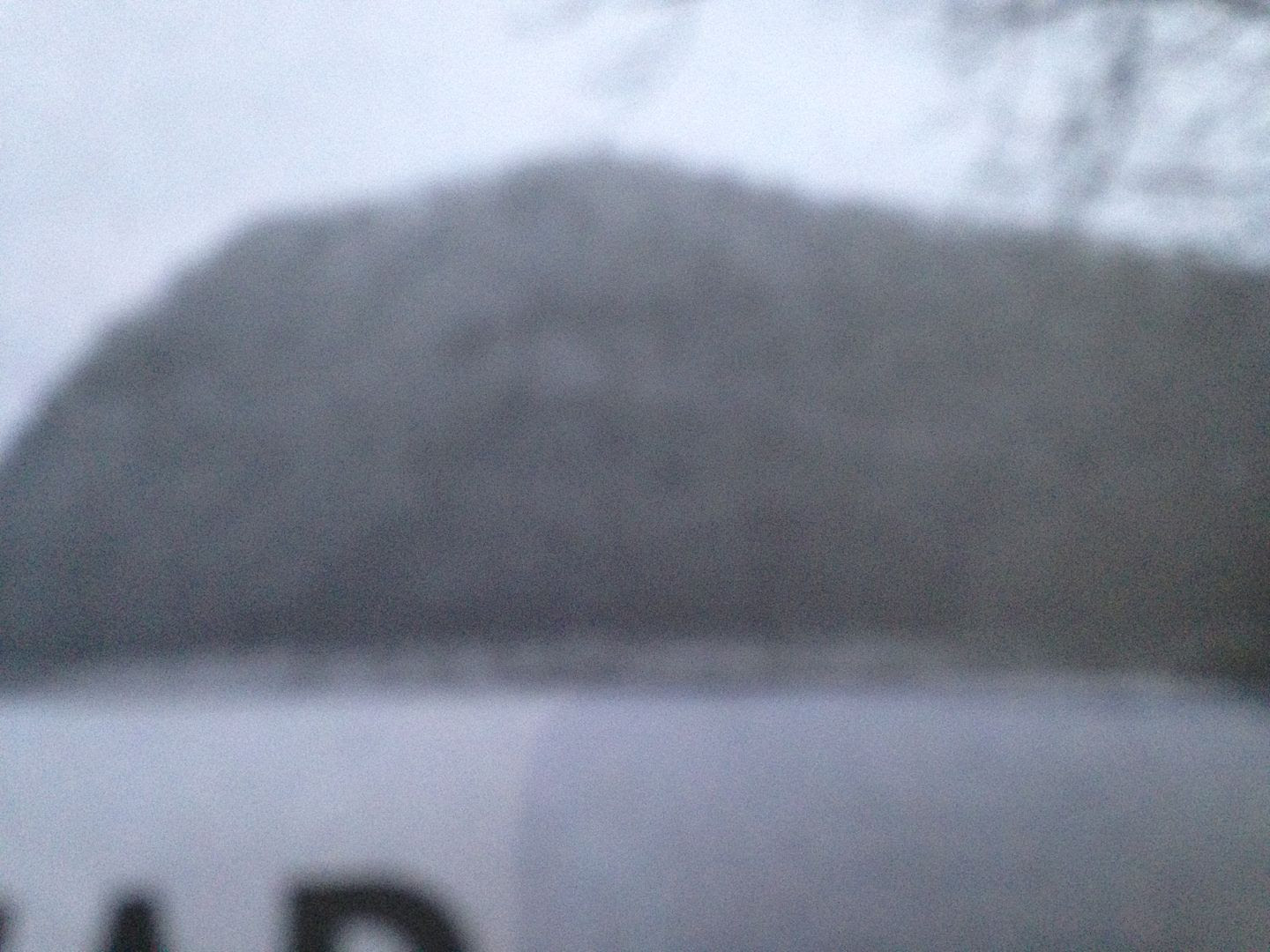 I'm not sure why, but I really think that the name Hinterland could be an artist name as well.   It doesn't happen often, but I really feel like you could reverse the artist and title on this one and it'd still make good sense.   Aside from the obvious self-titled albums, it is not often that you can say that.    Though I do think someone out there should come up with a band name and then start naming their albums "first name + last name" so it becomes that reverse of Josh Groban "Songs About Girls I Wanna Fuck" or whatever.

Dead Man's Lifestyle has an ambient drone hue to their music which turns into FNL.    Glowing hues find their way into a little bit of static which reminds me of that background noise or interference.    Musically, this reminds me a bit of Lost Trail and I think given the odds that was only a matter of time.     A ringing, like an alarm beeping, comes out through swirly tones and then glo-fi/bliss tones transform into beats which has me thinking this could easily be on Illuminated Paths.

From there the songs stay pretty ambient.   There is a little bit of static and even some loud crashing drums, so it has that post rock feel to it as well.   I'd give you some post rock examples but I can never think of any good ones when I need to as all my mind goes to is Lights & Motion and similar artists on Deep Elm who I don't care and though they are considered to be "post rock" if they were ambient I'd understand why people found ambient to be boring.    But I really want to try now to stop comparing artists in the sense of "It's like a better version of ____" but it can be difficult.

If there is a release similar to this on Personal Archives it escapes me at the moment.  I can't think of BBJr., Mahler Haze, Bean Snack or anyone else off hand who is "post rock" so it does seem to stick out a bit on the label.   But, then again, I can't really recall hearing an album quite like this before in general so it should be on your post rock/ambient is boring radar for sure.   100%. 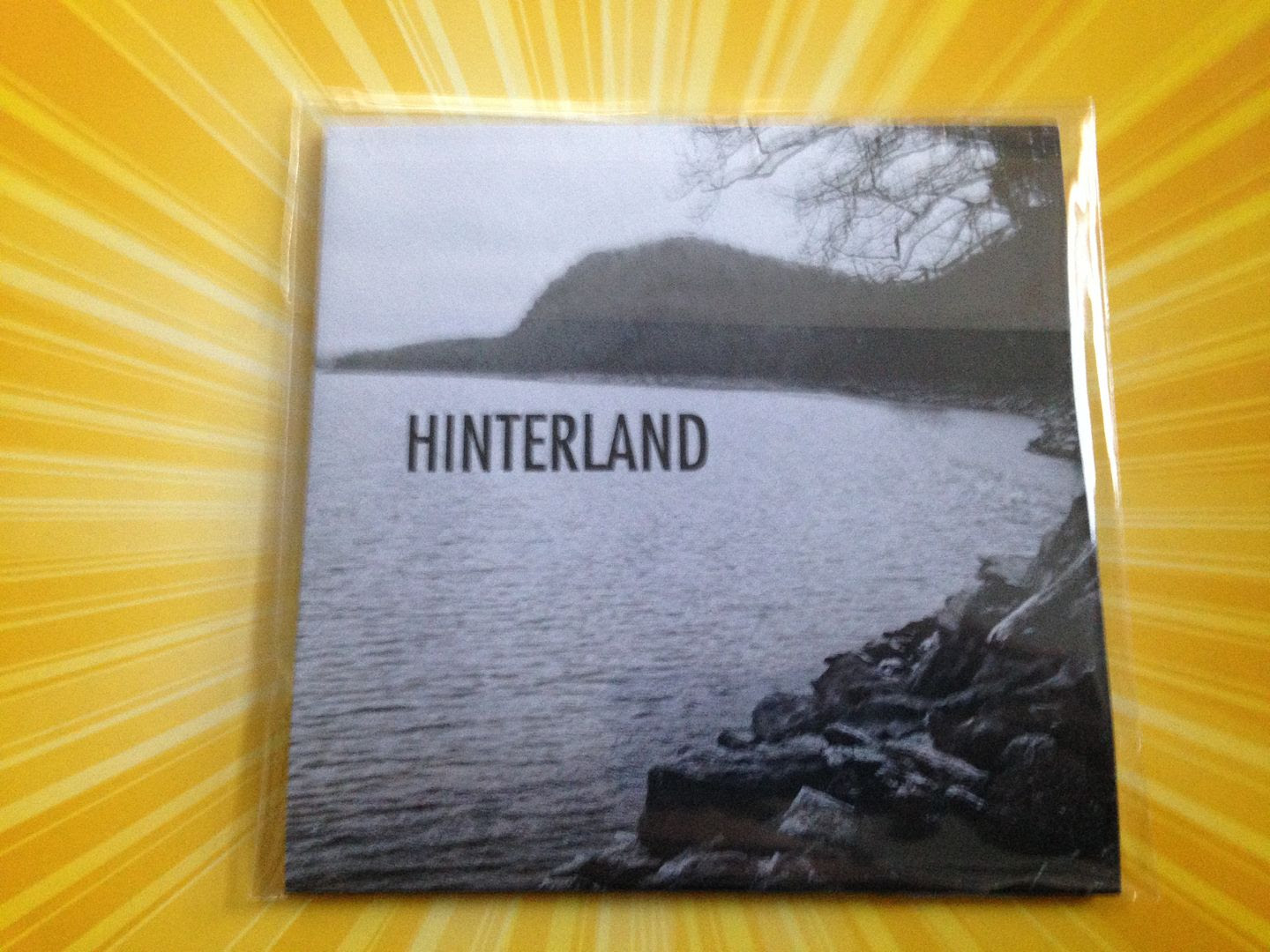 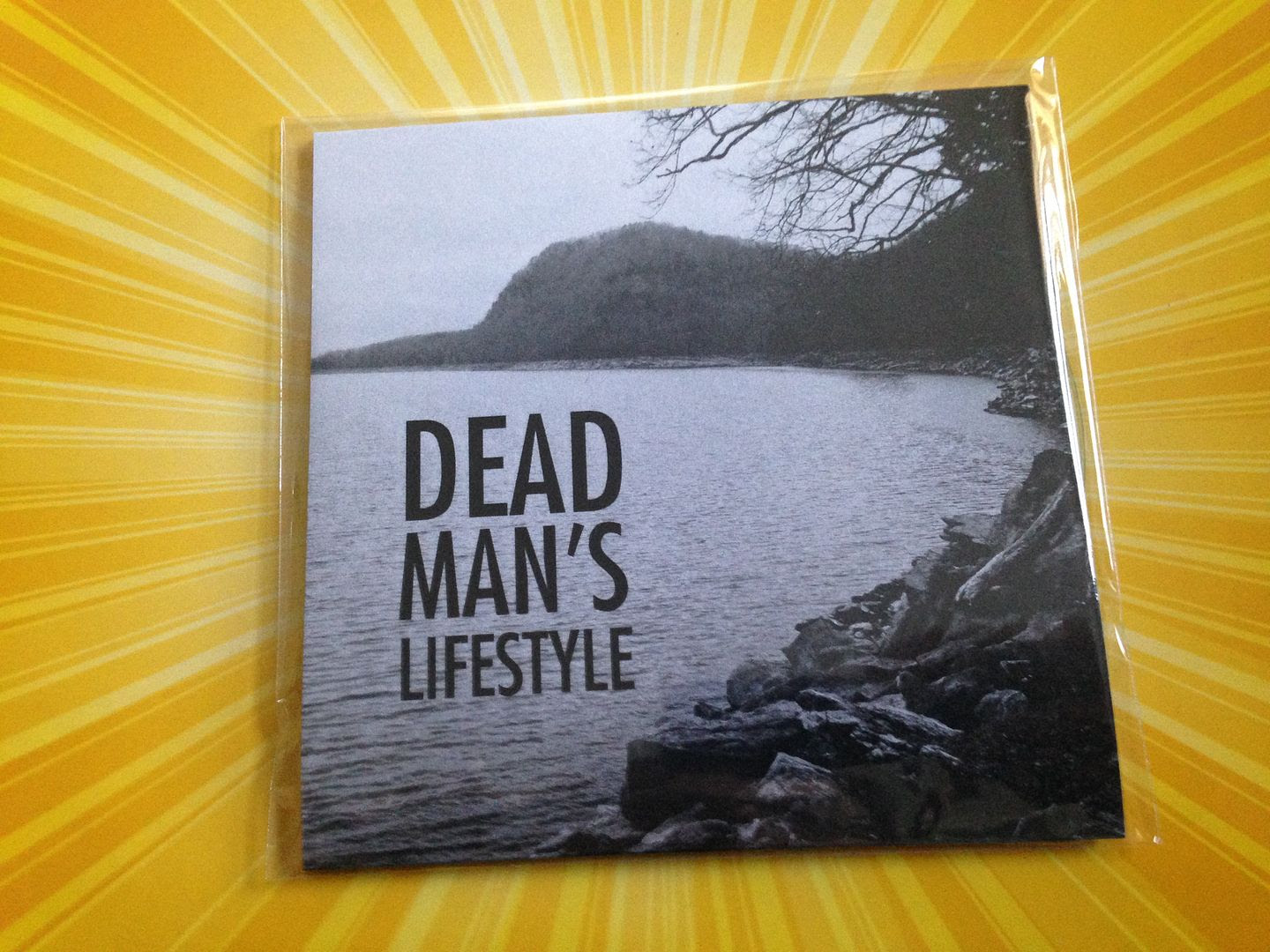 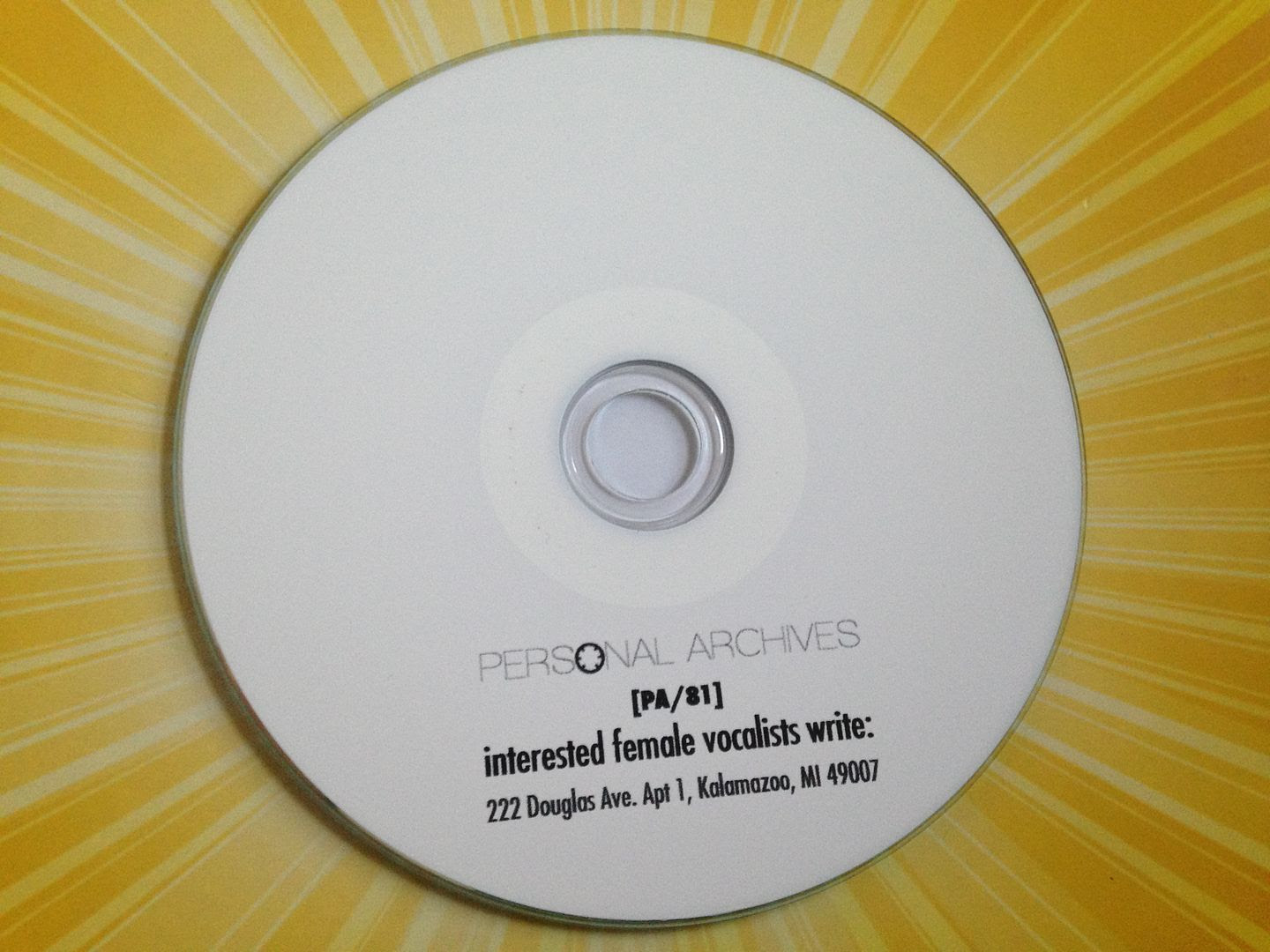 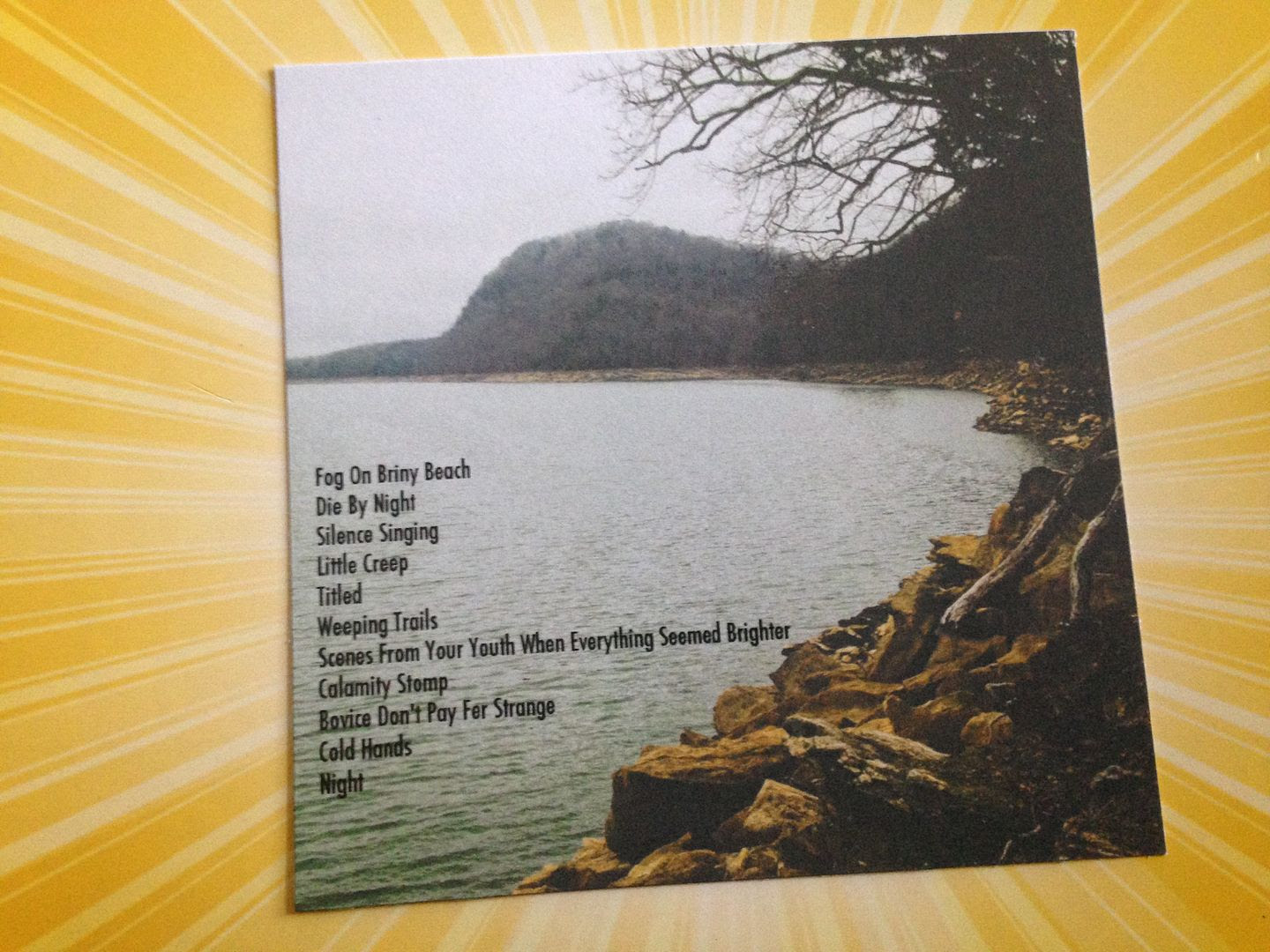