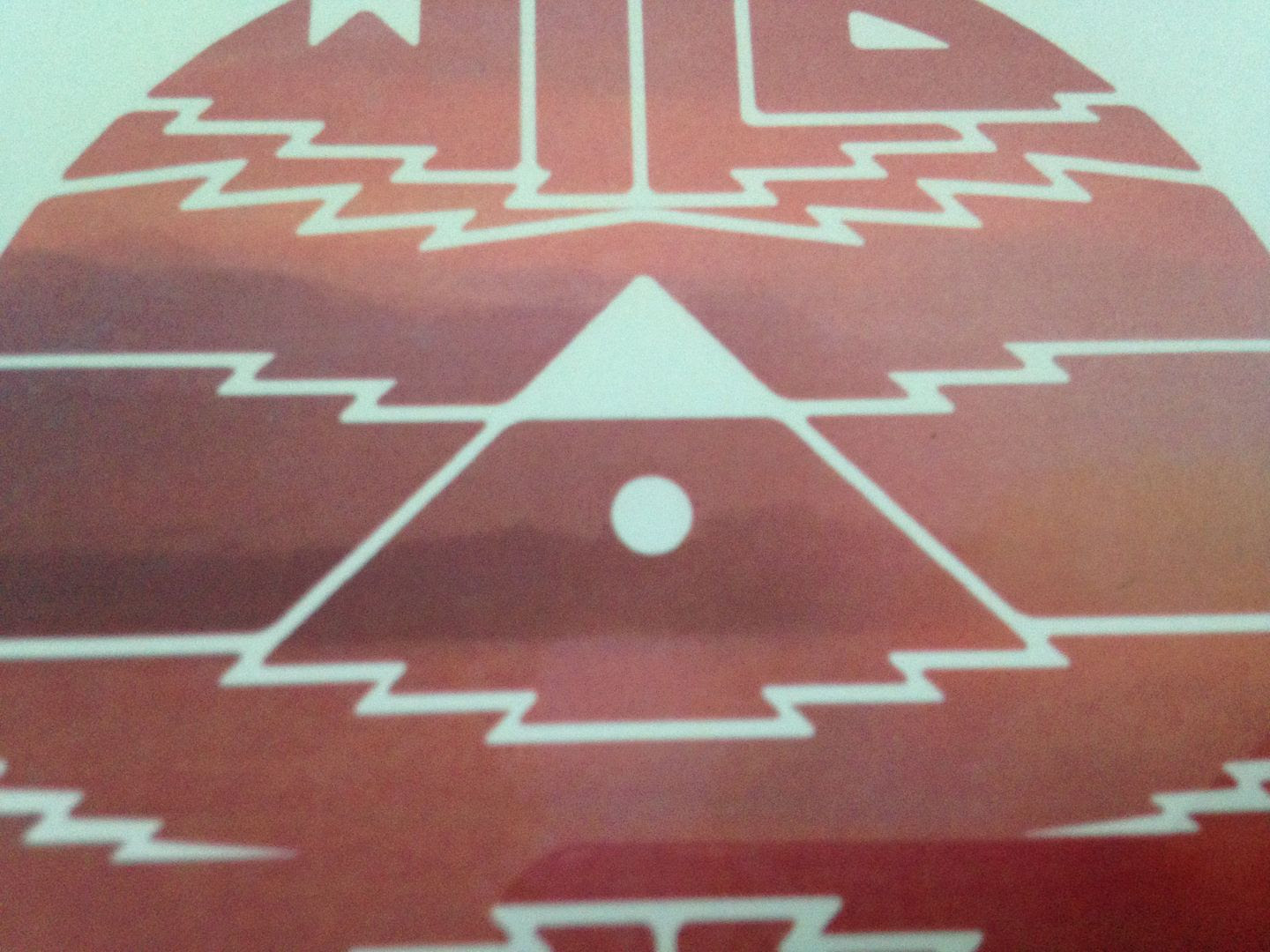 As someone who listens to a lot of music, I can tell you that sometimes music should be simple.   It should be all that appears on the surface.   Now, many times that might seem like something you don't want to hear in music and I agree, for the most part it is not.   Case in point, prior to writing this review I was eating cereal for lunch and listening to a digital album that reminds me far too much of The Church (only with some really bad qualities added in as well) to take it seriously and so we just kind of have to move on from there.

Great Lakes has three main influences that I can hear and in some weird way they all seem to be connected and not just because I listen to them.    One of perhaps the strongest influences I can pull out is the sound of Murder by Death except MBD can tend to be a bit dark and Great Lakes don't seem to share that same darkness but just a similar musical style with brooding guitars and strings.

At the same time I hear something else on the side of folk and I can't quite place it.  I think of those slide guitars and what not that made The Wallflowers popular and, well, that of course brings me back to The Eels as well.    But in a lot of ways, other than those two similar artists, I would have to say that the biggest folk side I hear on here really is from The Only Children, which for those who don't know is the folk version of The Anniversary (look it up)

So, really, you could say that this is maybe 40% Murder by Death, 40% The Only Children and then 20% The Eels/Wallflowers and that might seem like too simple of a formula to make up such a great album as this (Because right now it is on my radar for Album of the Year) but I think a big factor is also the lyrics and, well, Great Lakes can sum this all up themselves the best: "I am just a man / She is a bird flying". 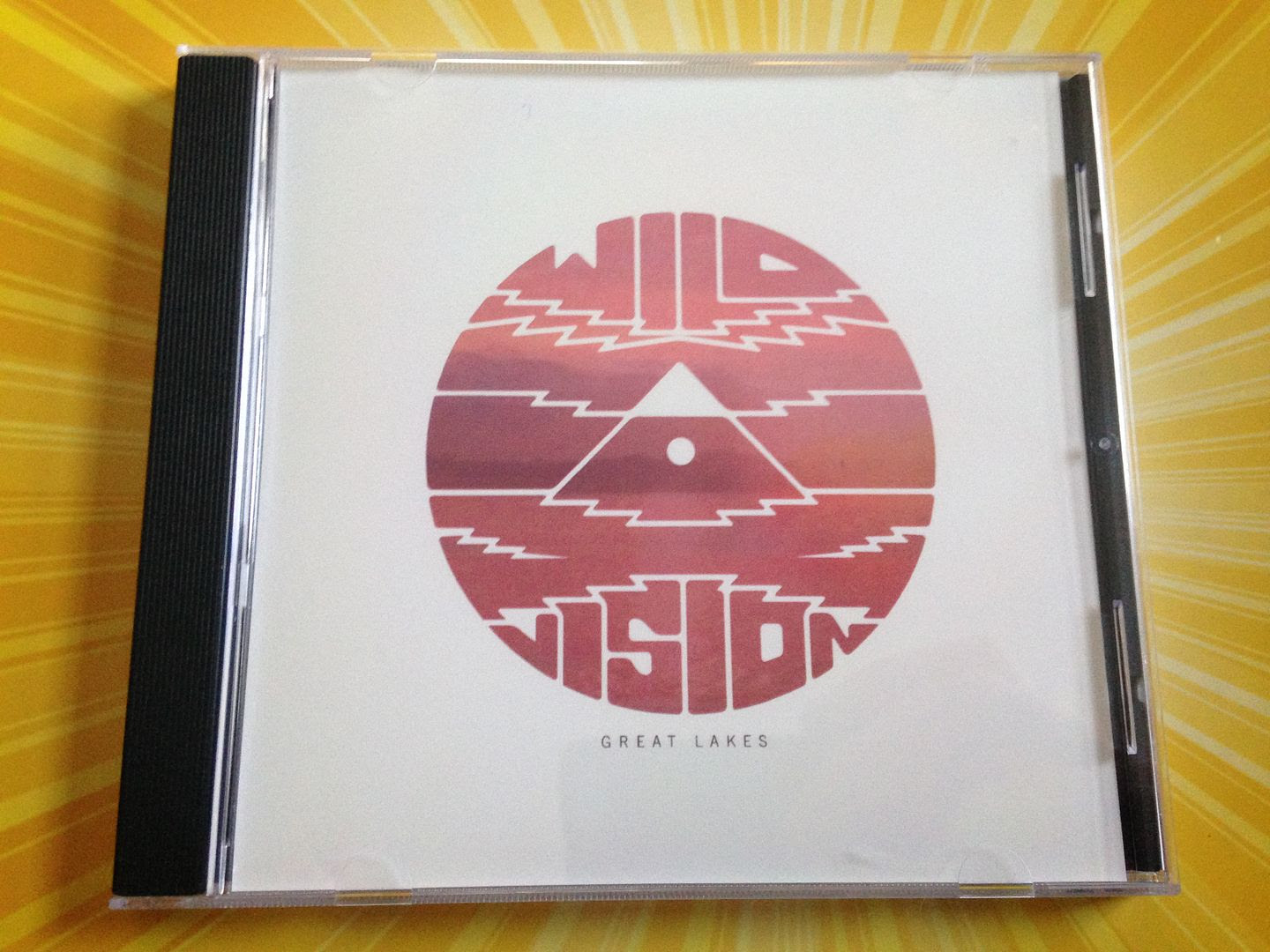 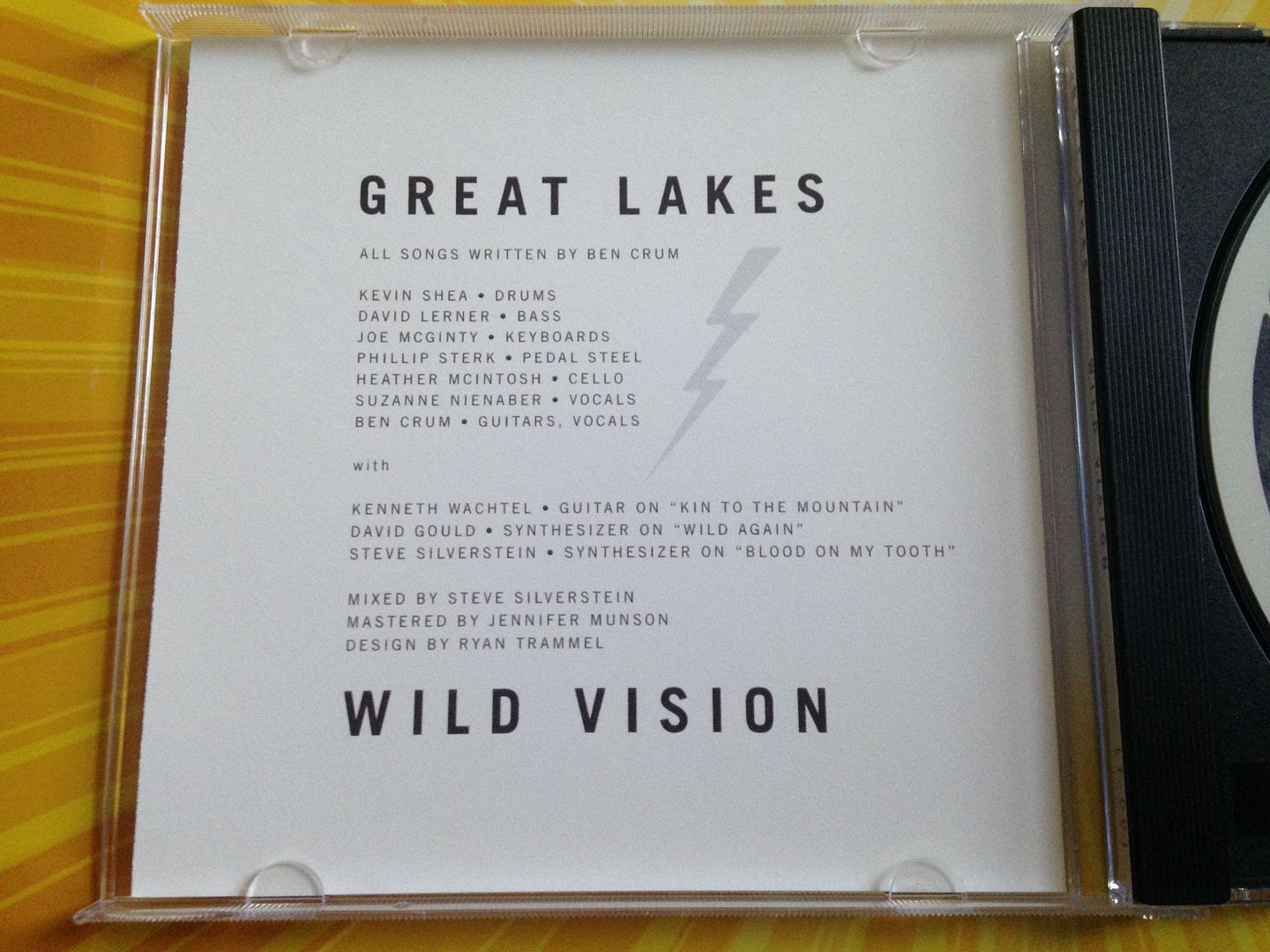 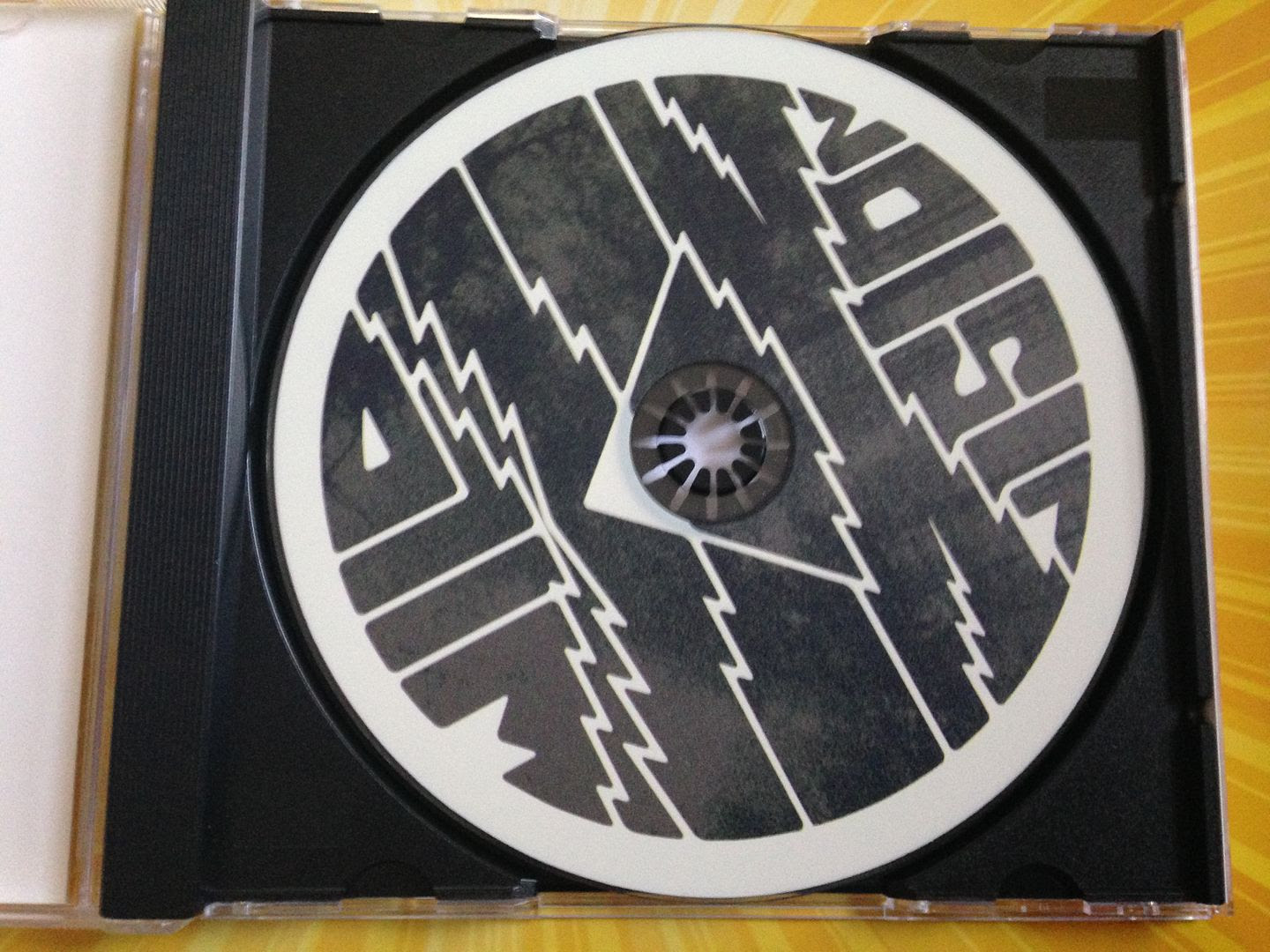