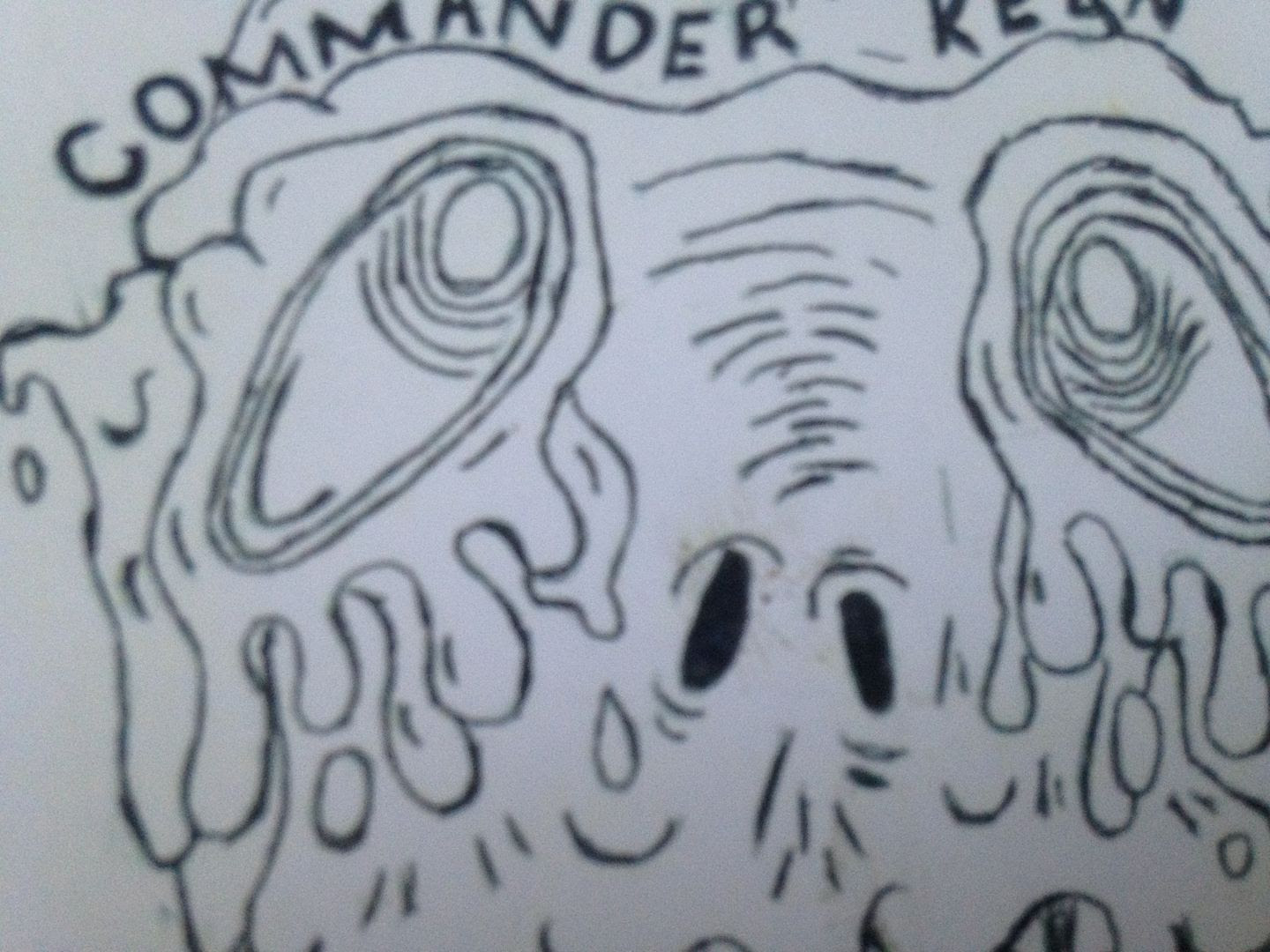 There are two different stories behind this CD for me and both are because of the first time that I listened to it.    My son was sick with this fever that had him sent home from daycare and since my wife had already gone to work and I wasn't scheduled to go in until 3pm I had to call out and was consequently going to take Quentin to the doctor.    So, of course, I call up my manager to tell him that I was calling out of work and in the nearly four months that I've been working at this job this was my first time actually calling out.   The conversation went like this:


Now I'm not sure how your boss does things at your job but it was kind of funny to me for two reasons.   First off, he just flat out hung up on me.   This was on a Tuesday and for some reason my wife was off that next day for whatever reason and I was actually scheduled to work but this was information I couldn't pass onto him, no "Don't worry about tomorrow though, my wife is off so I'll be in for sure".   I also didn't get to tell him how I had to go to the doctor but my wife got out at 6 so I could have tried to come in from 6:30 or 7 until 9 (I was scheduled from 3 to 9) to close things down at least.   But no need to make such an offer because the dude just flat out hung up on me.

Oh, and, let's not forget his response before he hung up on me.   What part of my son being sick sounds good to you, you fucking asshole??

So now I move on from that.   It doesn't really have anything to do with this review per se, but was just my morning before I took Quentin to the doctor and listened to this CD for the first time.   When we were making our way back home after the doctor Quentin and I listened to this CD in the car for the first time.    And now since Christmas or so Quentin has been obsessed with listening to the "Guardians of the Galaxy" soundtrack and nothing else.   This might sound like a bad thing to you but before this all he wanted to listen to was "Christmas music" so it is at least an improvement above that.

I remember putting this CD in and Quentin said something to effect of this not being "Guardians of the Galaxy" but he still likes it.    And I have to agree.   There are vocals on here sometimes, but it seems to be heavier on the music than the vocals side of things.    Somewhere between math rock and skramz, that feeling I Kill Giants left behind when they broke up.   But, I mean, you already have Commander Keen cassette so this CD is really a no-brainer for you to own and listen to as well, right? 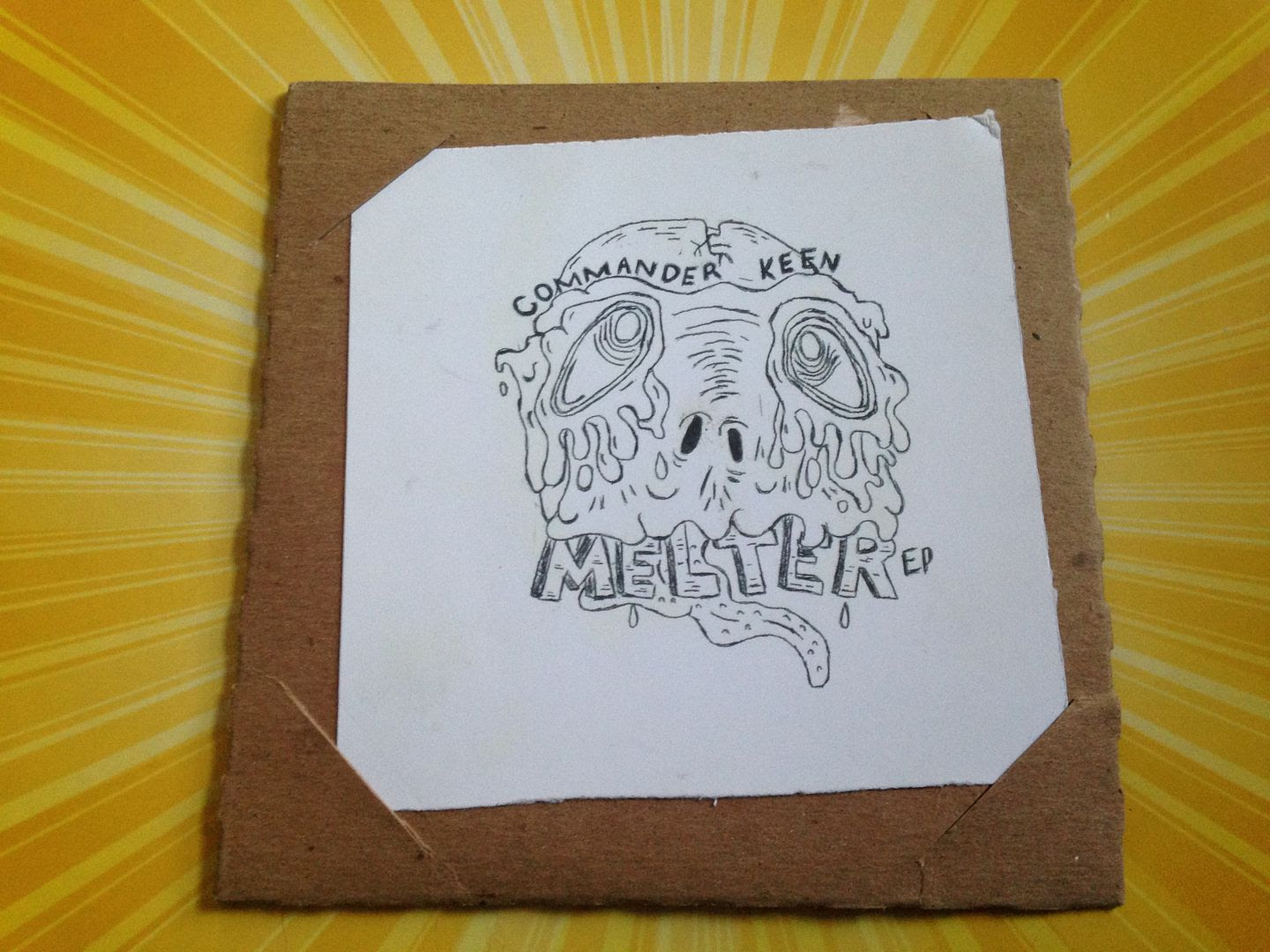 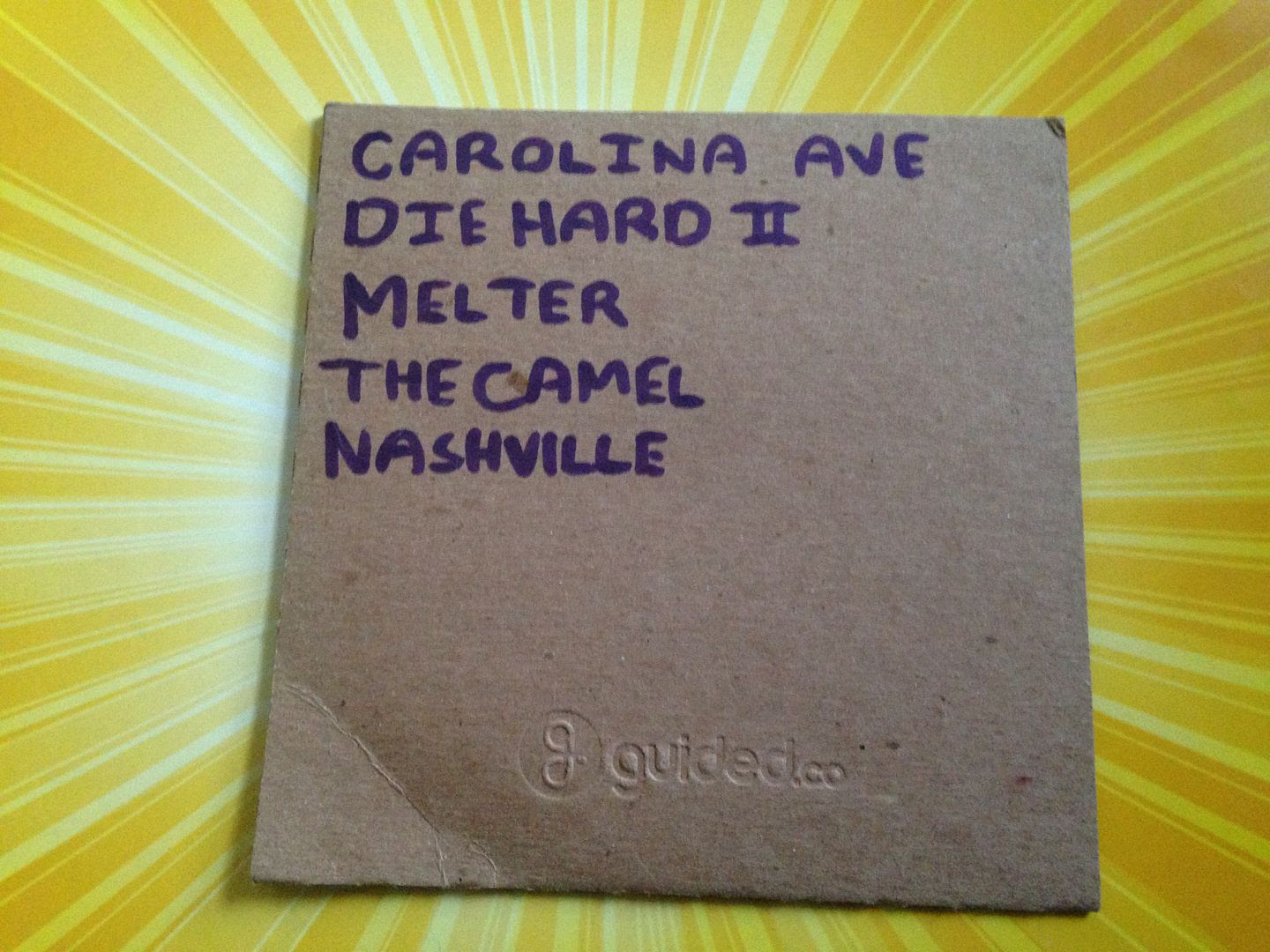 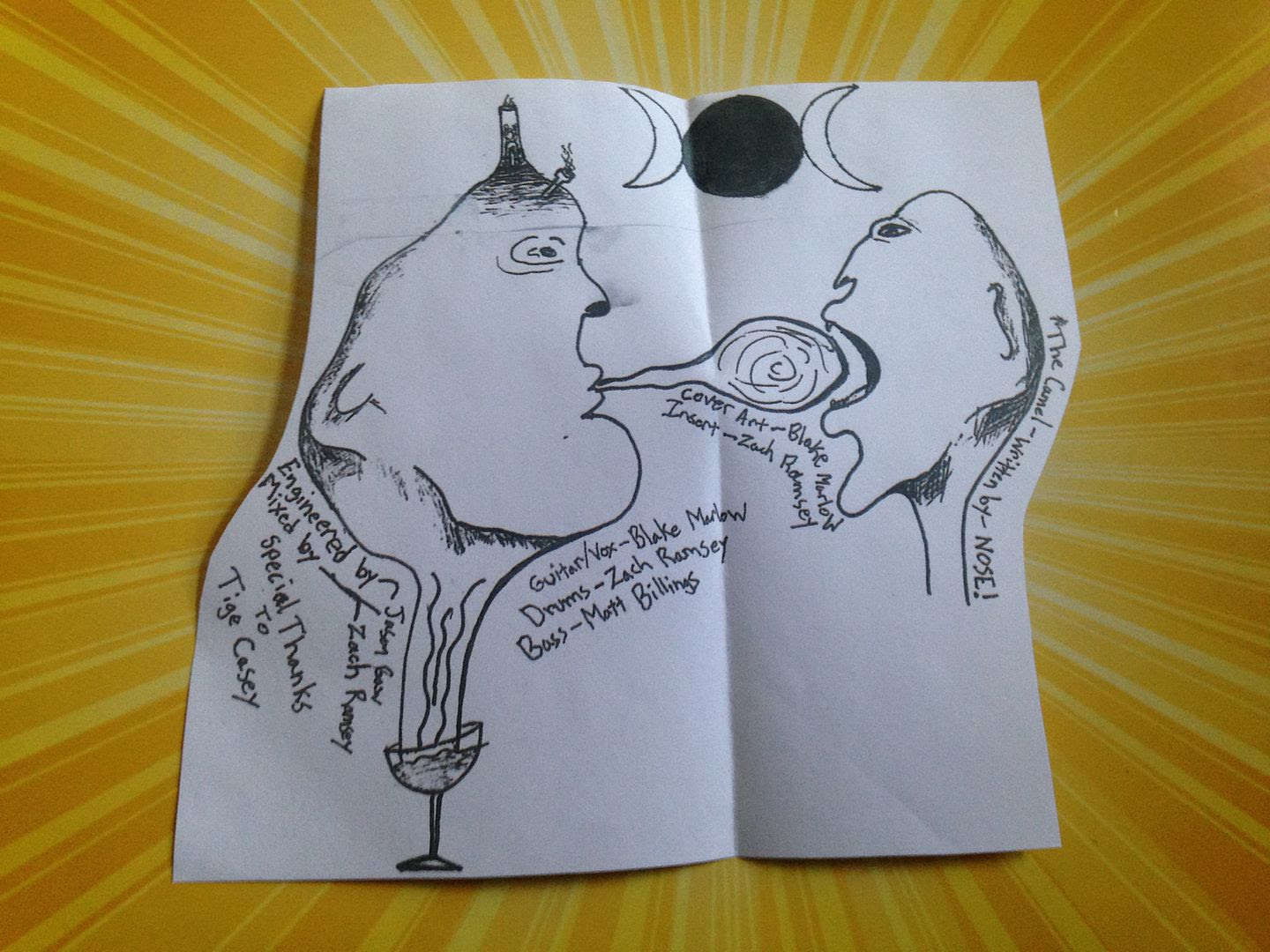