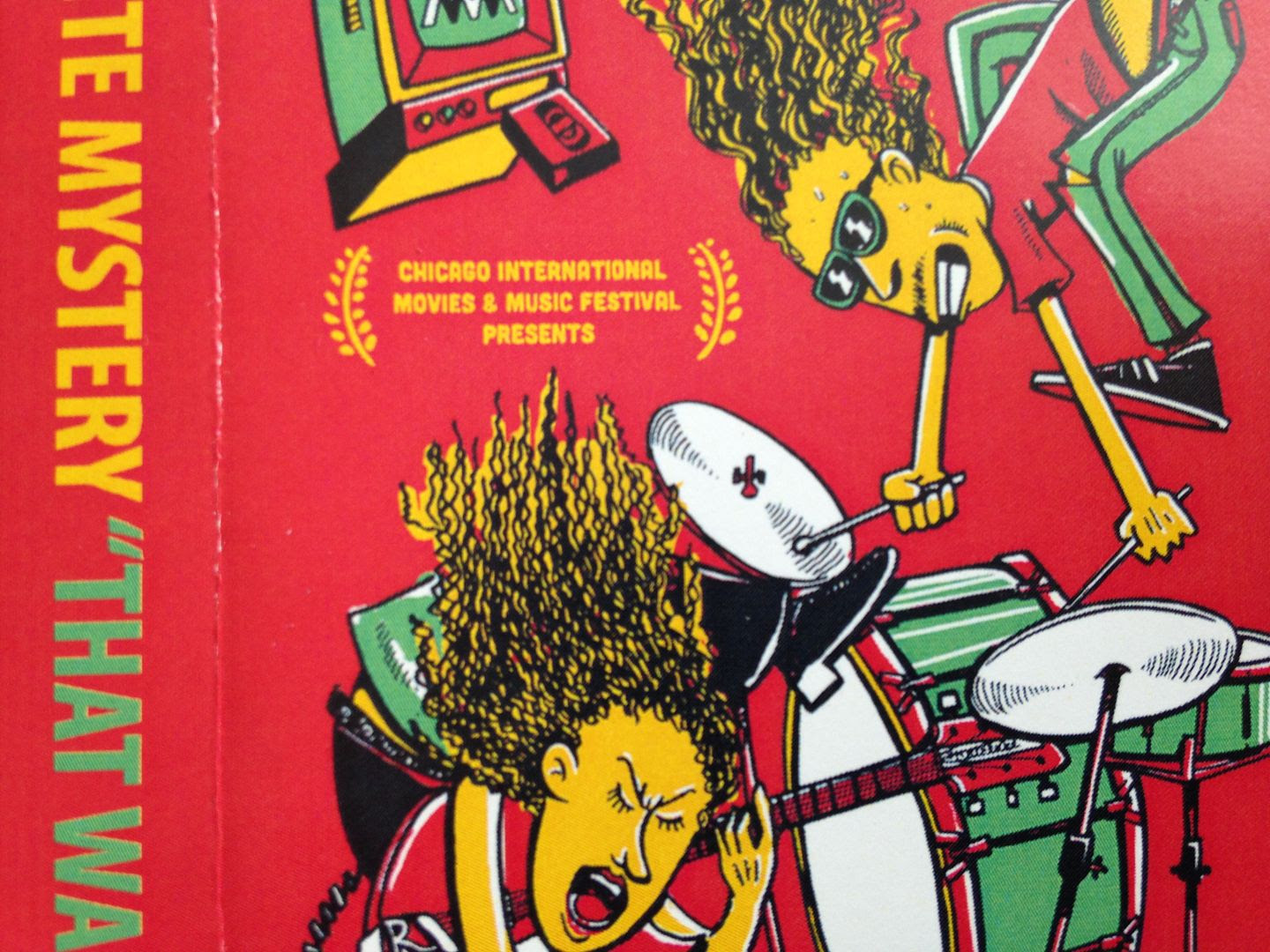 "That Was Awesome!" is my first introduction to White Mystery and, well, the first time I was listening to it I found myself looking up White Mystery on Bandcamp and finding their other releases so obviously that is a sign of how much I am going to like this one.    Musically, White Mystery doesn't have a lot of peers.    They have this musical gimmick kind of like Spinal Tap and the energy of Valient Thorr but even thinking of them as being a cross between Coheed and Hunx doesn't seem to do them proper billing.

The songs you'll find on here are slightly on the pop side but they are also loud and rocking.    There are many spoken word bits not only to start the cassette but also inbetween.   Some of my favorite lines- which are either spoken during the cassette or simply the chorus of a song- include "I hate ukeleles but I still like you" and "It was Woodstock, but in '99".   Geez, does anyone even remember that Woodstock from '99?   Is there a Blu-Ray release of that somewhere out there?   I just remember Nine Inch Nails, Green Day and mud.   Though I feel like either Jane's Addiction or Porno for Pyros was there as well.   That's all I got.   Probably RHCP, but I'd prefer not to remember anything they do.

Oh, and if we don't get a t-shirt with a ukelele on it that says "I hate ukeleles but I still like you" then I feel like it will have been a wasted opportunity.

The duo- which you could describe as a reverse White Stripes because they are siblings but the brother plays the drums- has this back and forth conversation over the song titled "Orange Psycho" and then later on the song is brought back in a much more punk rock manner.   It's actually quite good and when you consider that you're listening to a song that is essentially just two people talking to each other it makes you appreciate how good it is because whenever I am out in public and hear people talking to each other I just want to tell them to shut up and that no one cares about their problems.

On the artwork for this, it seems to suggest that this is the soundtrack for a movie.   When reading further into it though it appears to be more of a documentary style as a film crew follows around White Mystery on tour and some of the audio clips in here are them talking to said crew while some of the songs are also recorded live.    So, of course, I have to google it until I find the film, which I do and, well, now it is simply something which I have to see.     How often would you say that hearing a soundtrack prior to a movie has made you interested in the movie?   Not very often I would imagine, but even without the visual to go along with this, I'm really just enjoying these sounds and, yes, I will be looking further into the music of White Mystery now. 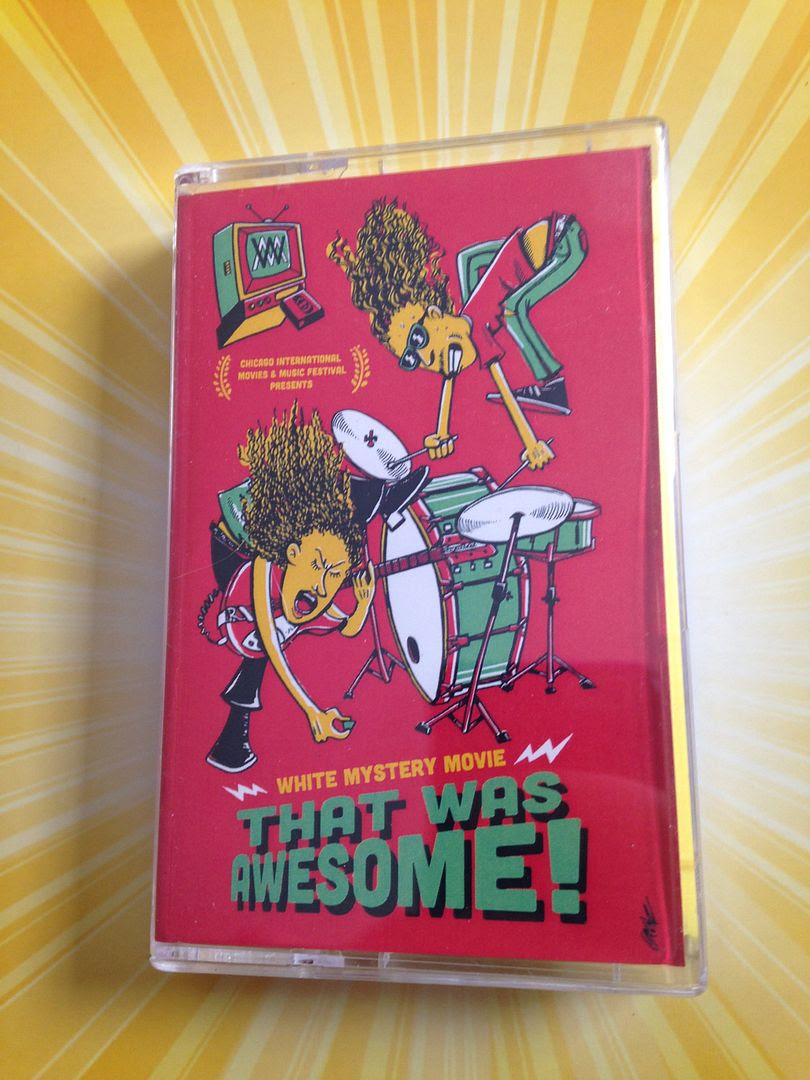 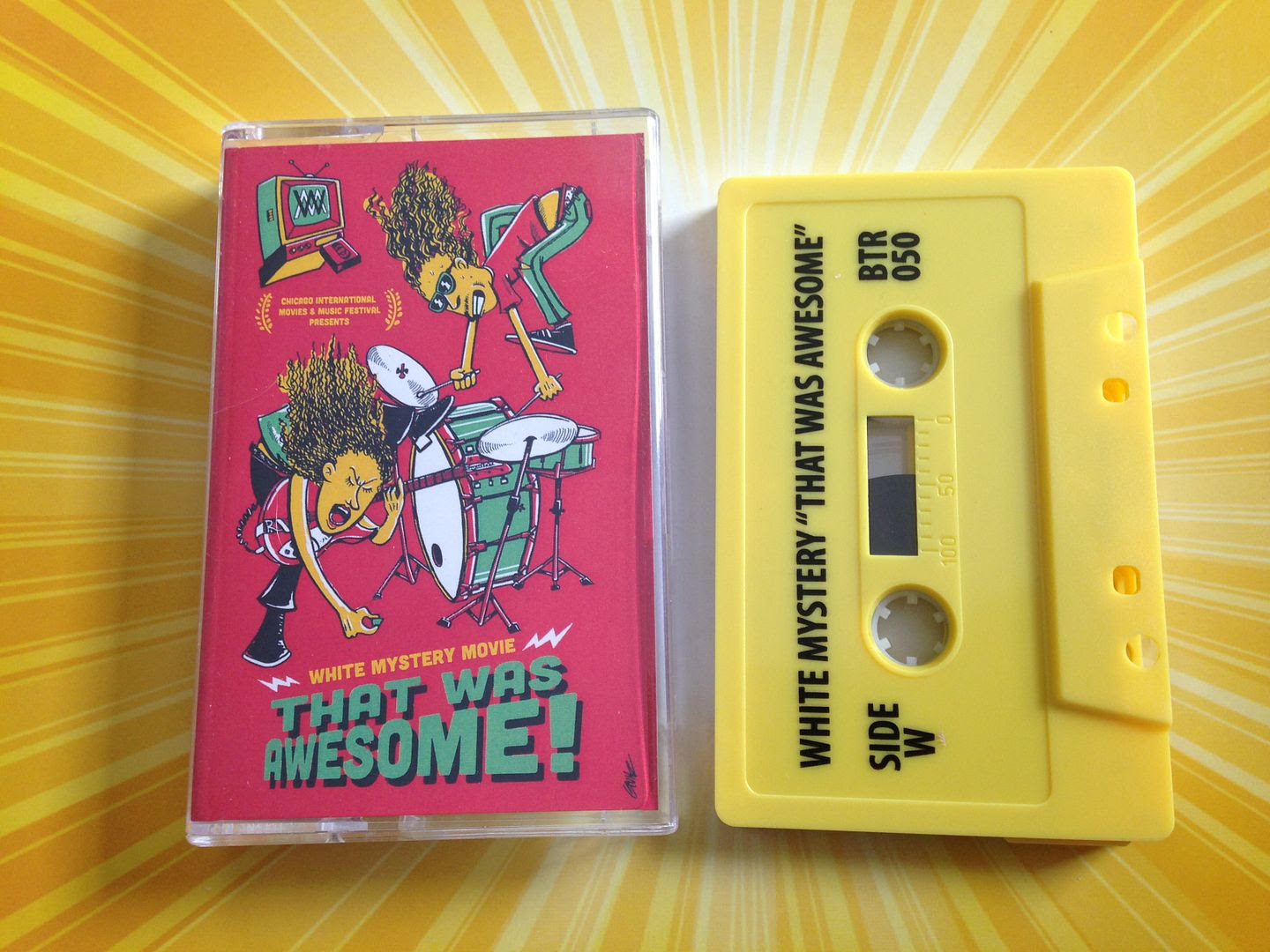 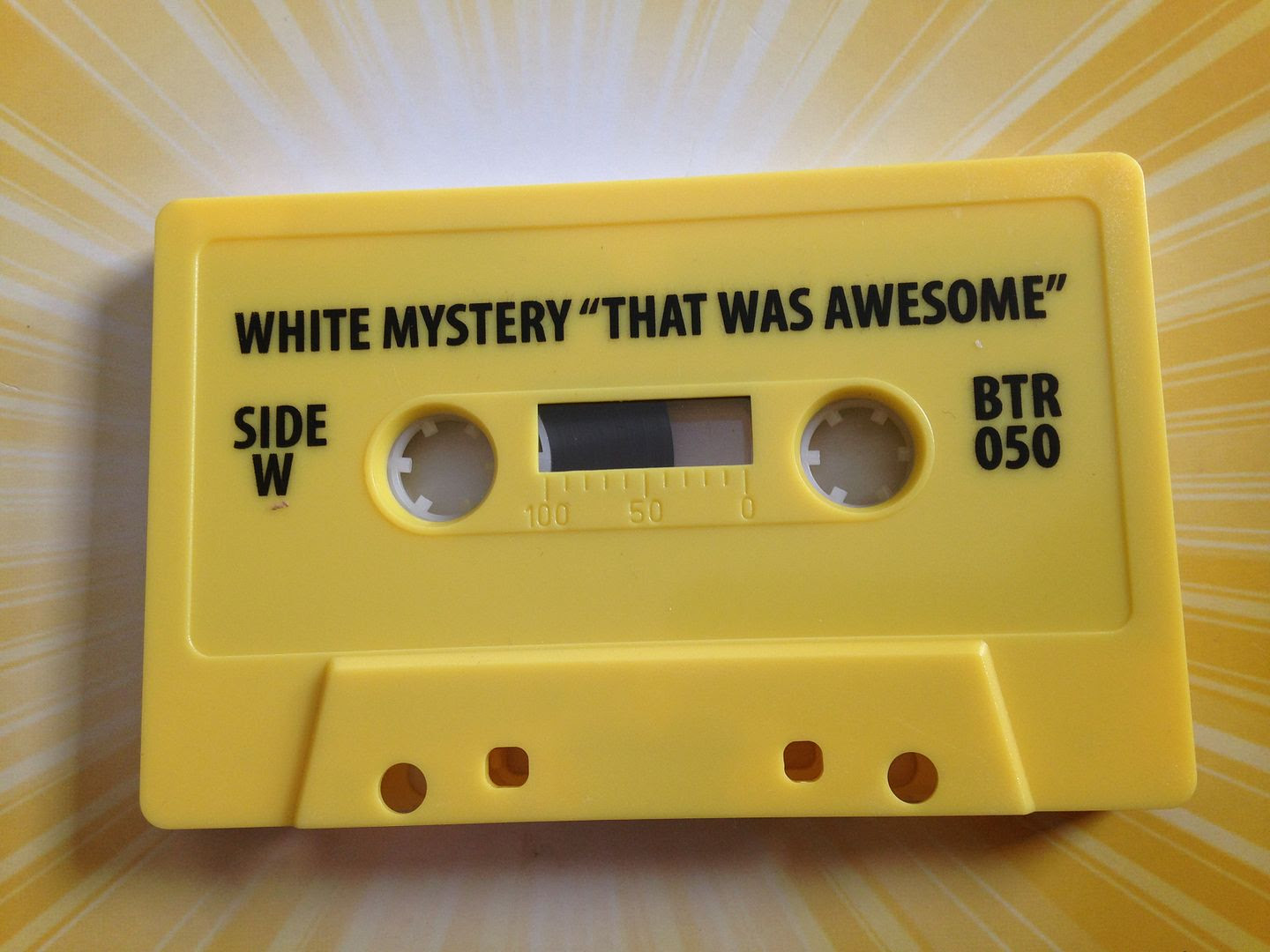 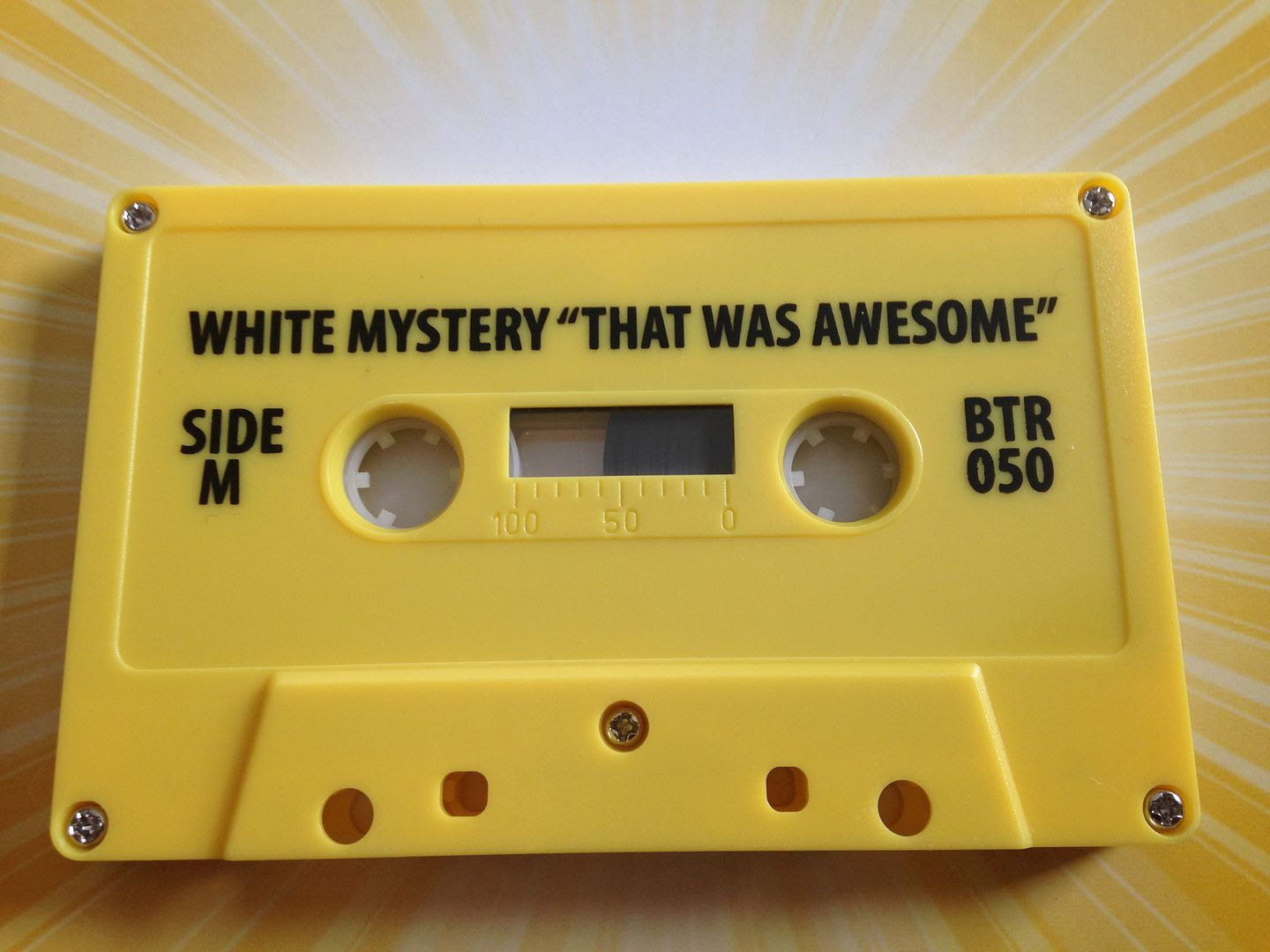 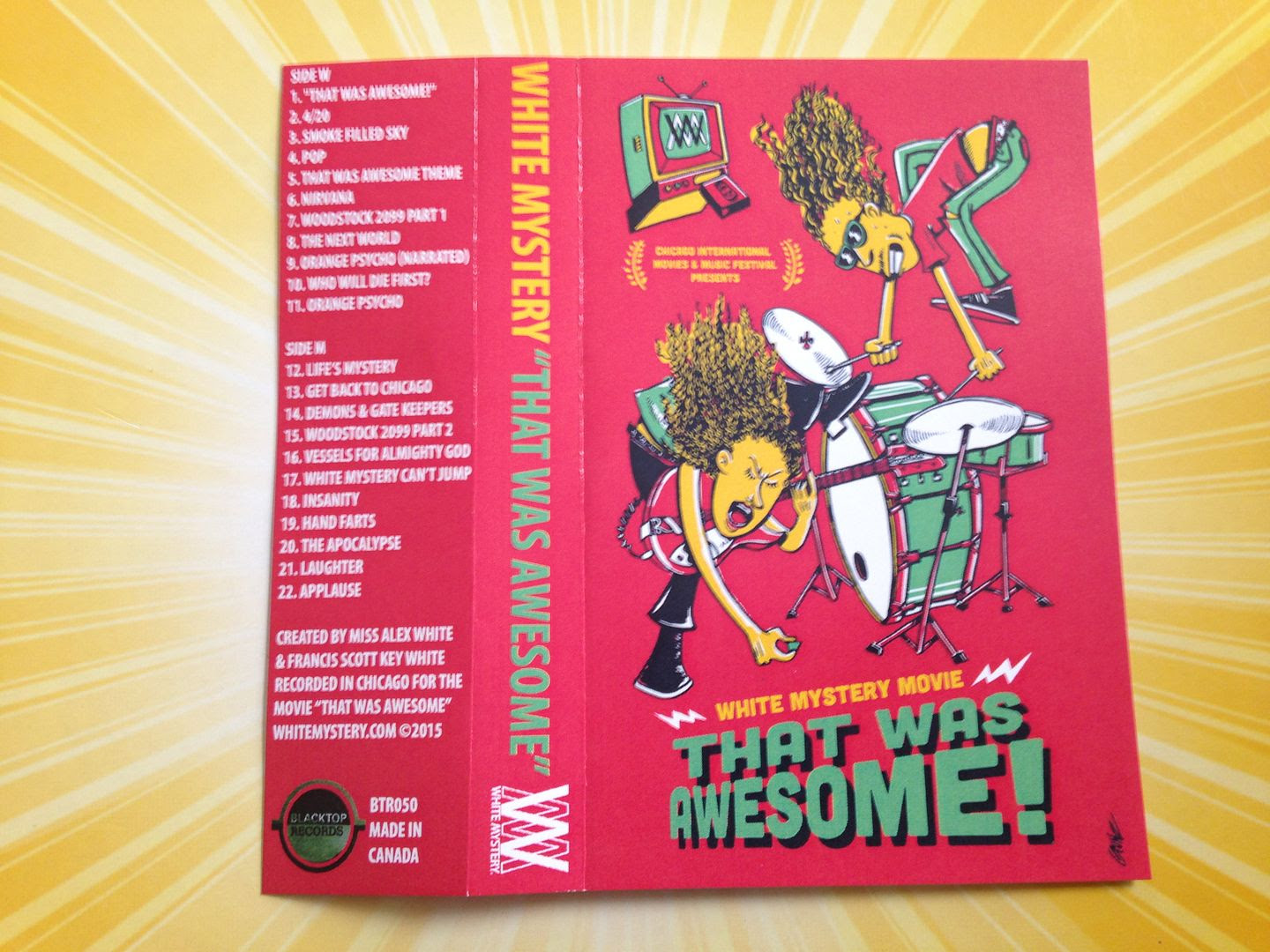 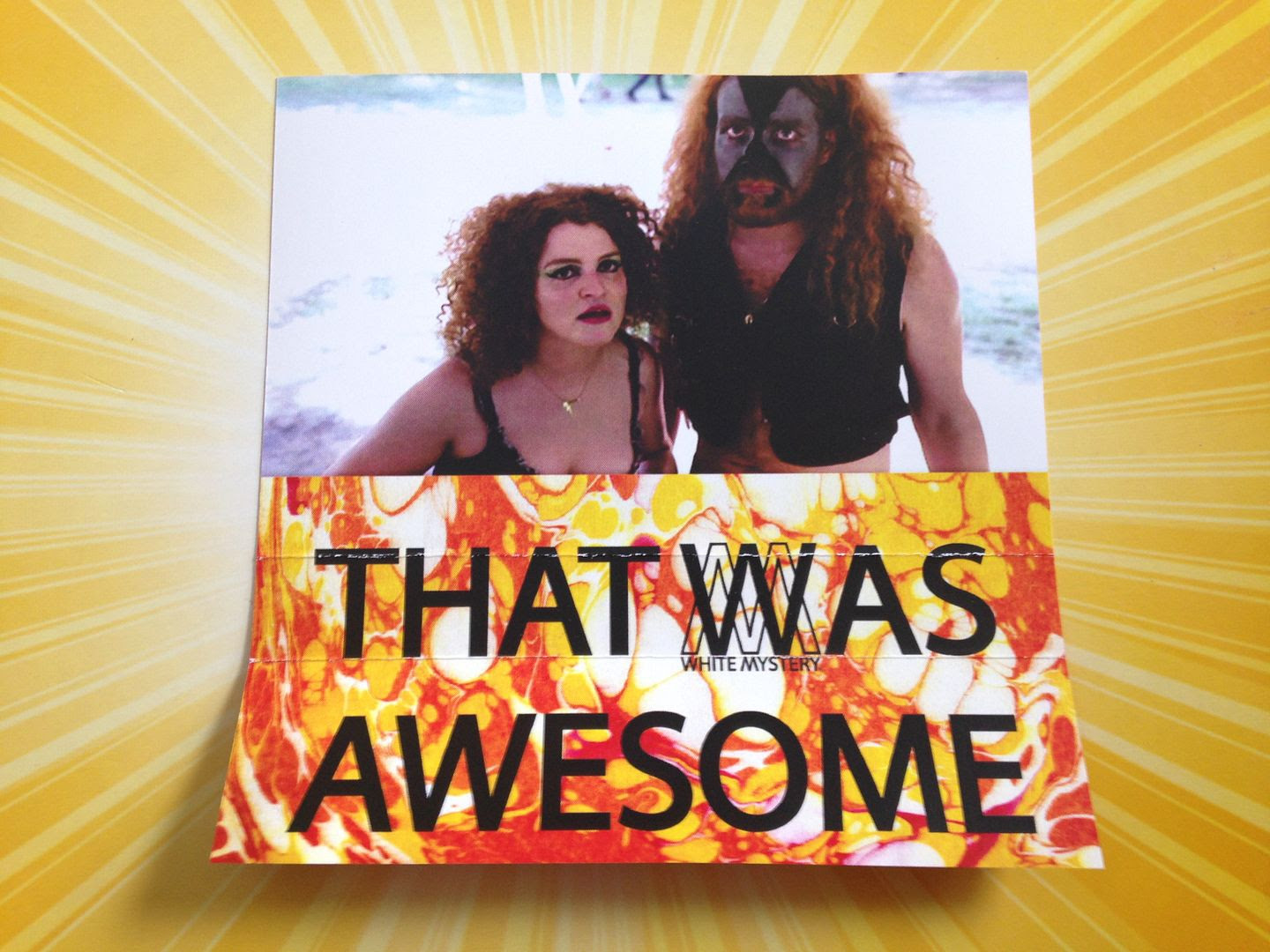 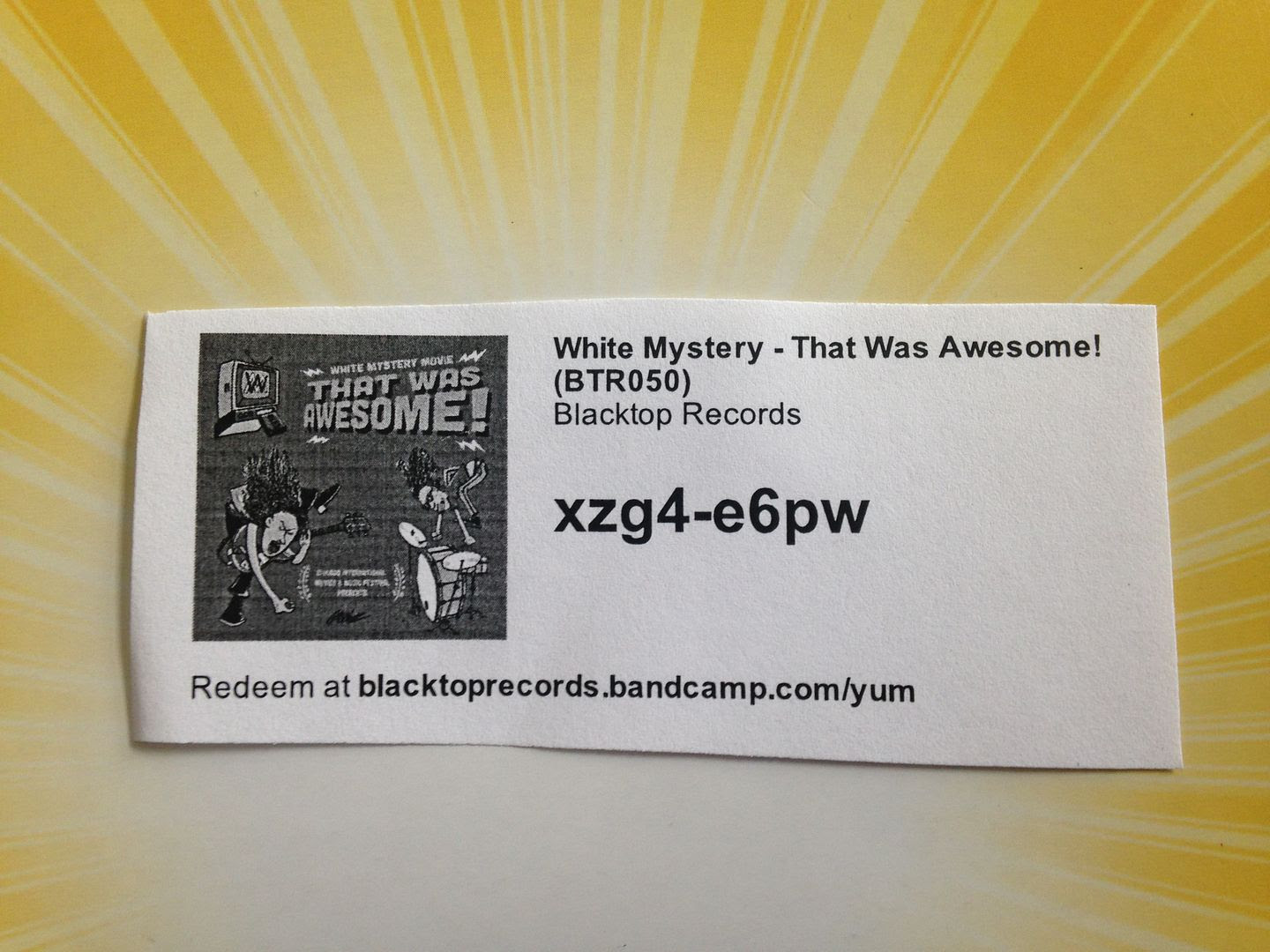 Posted by Joshua Macala at 5:42 AM