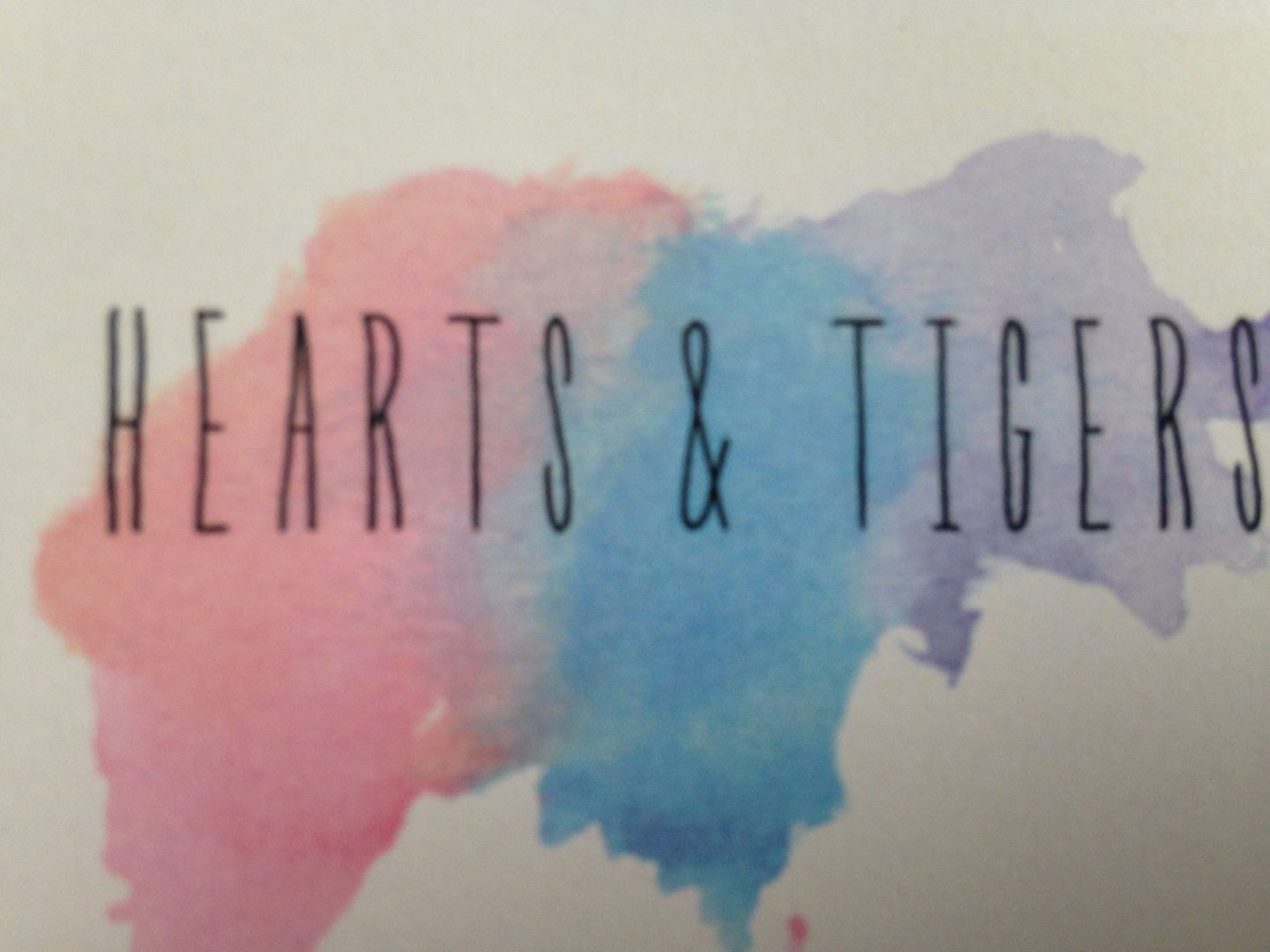 When I went to the Bandcamp page for Hearts & Tigers it told me that there were two copies of this cassette left and so I tried to buy them both but somehow only one showed up in the mail, saying it was the last one.   So much for my idea of giving the other one away, huh?

The songs of Hearts & Tigers remind me of just about every band I've ever liked but yet at the same time they manage to combine these sounds to form their own new sound.   From Polyphonic Spree and that dog to The Go-Go's, The Shangri-La's and The Murmurs, Hearts & Tigers are a band you'd either find on the soundtrack to "Angus" or "10 Things I Hate About You".    Dreamy pop rock with sometimes layered vocal harmonies, the titular song isn't afraid to let go with a burst of energy in that anthem sort of way.  (It is rather Joan Jett of them)

Hearts & Tigers aren't afraid to slow things down for a ballad either.   They can bring out some of that Fleetwood Mac sound before getting dreamy again on "Write a Will".    Elements of surf can also be heard and, well, at some point in time can we just give this the general blanket term of dreamy rock n roll and let your mind wander from there?

This could quite possibly be one of the single best albums ever released and with an August 2015 release date it is certainly among the best of 2015 for sure.     The funny thing is, I almost didn't even hear about it.   I mean, I thought I had two copies left of this cassette but really I bought the last one.   Do you realize how close that means I came to possibly never hearing this album?   Because if it was sold out when I found out about it, I'd probably not had the time to listen to it digitally.   But I can thank Captain Crook Records for pointing me in this direction and even though it is now sold out forget what I just wrote and go listen to this one digitally.   Make your own cassette. 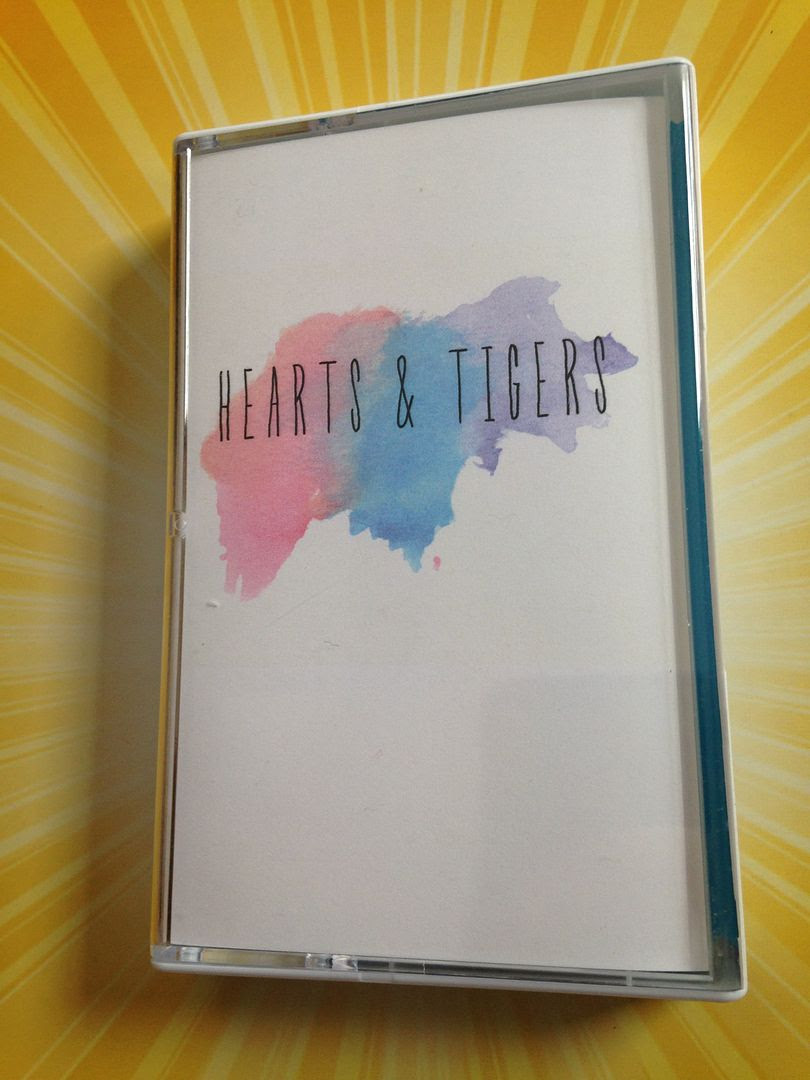 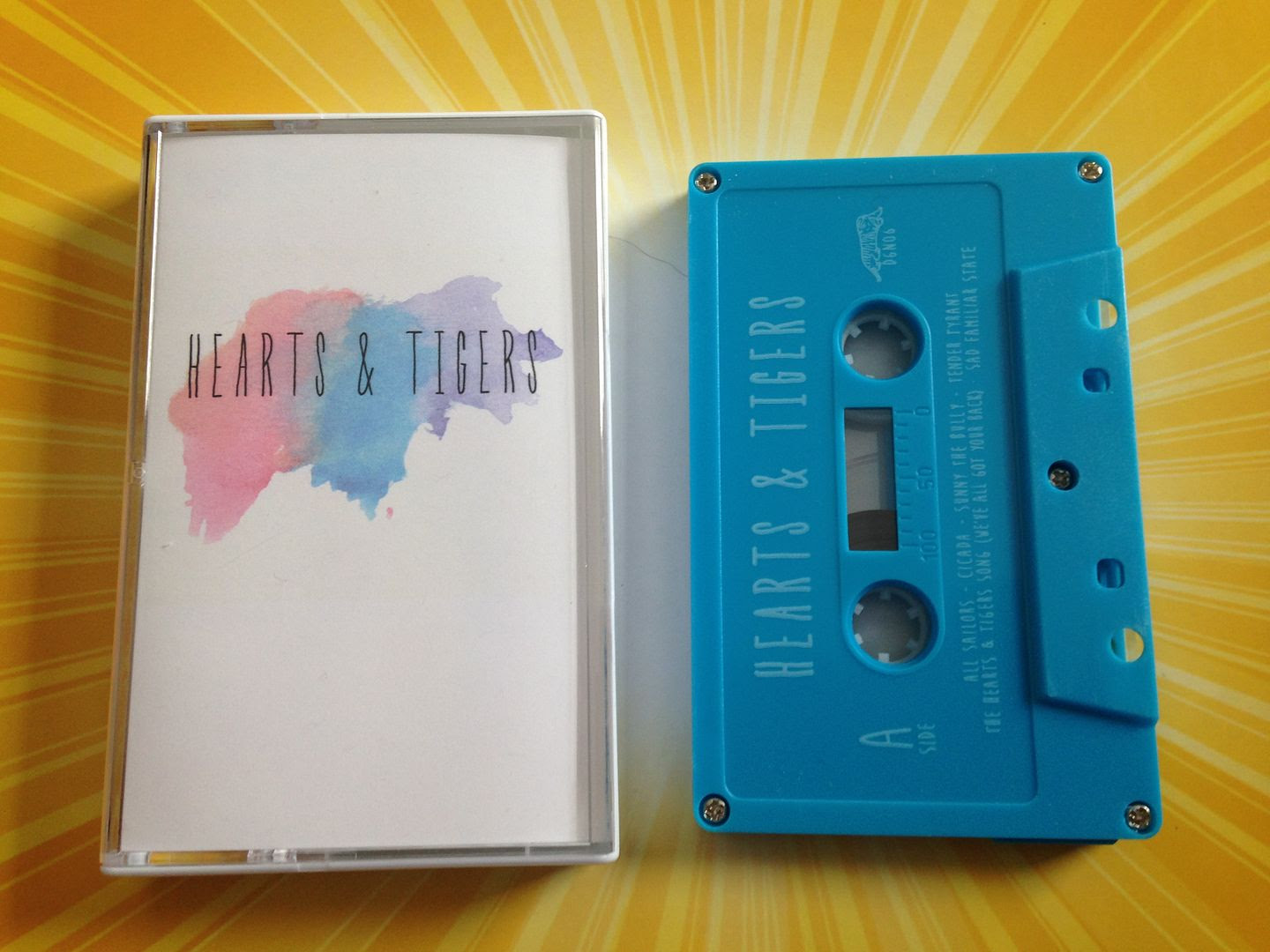 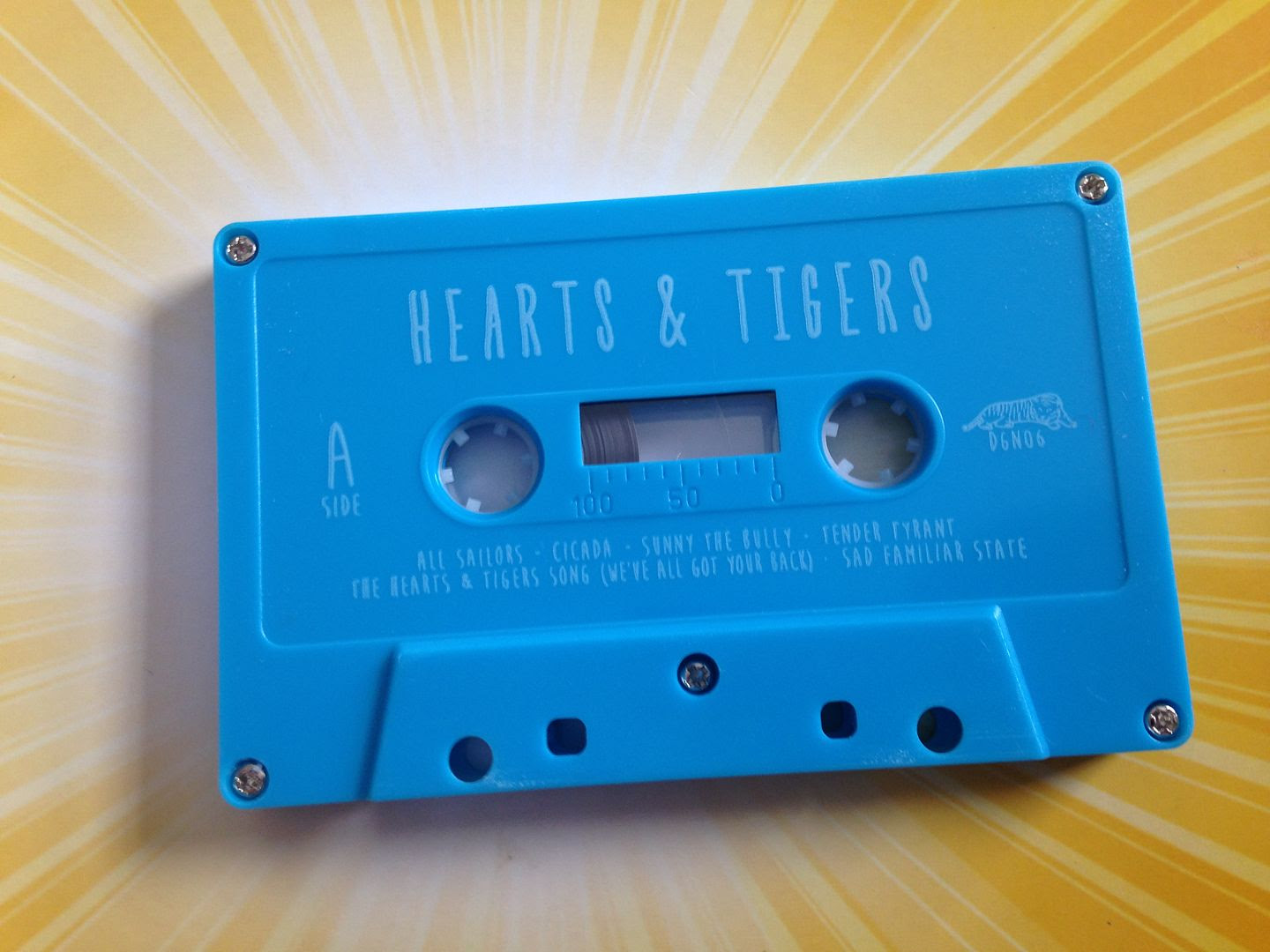 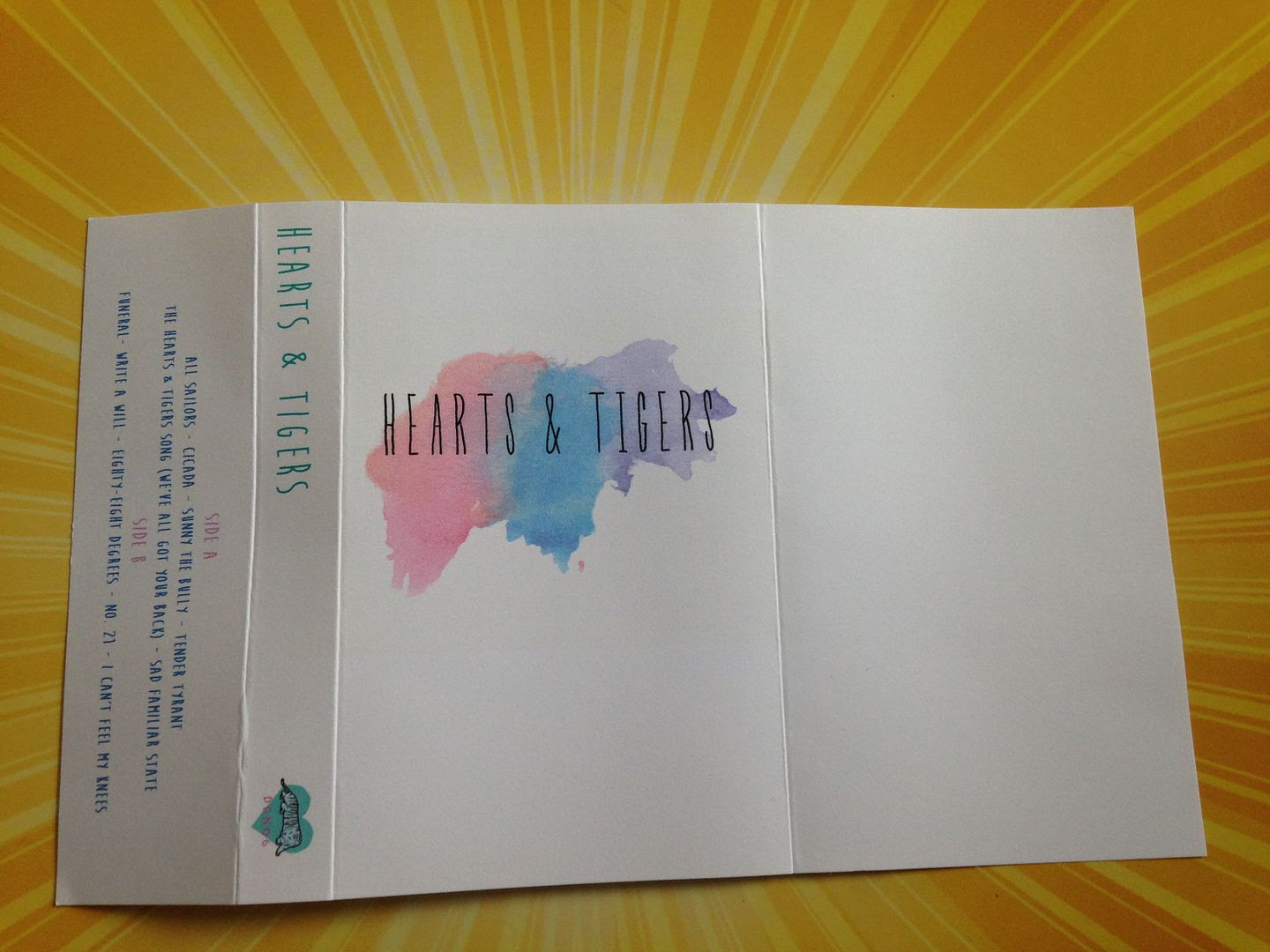 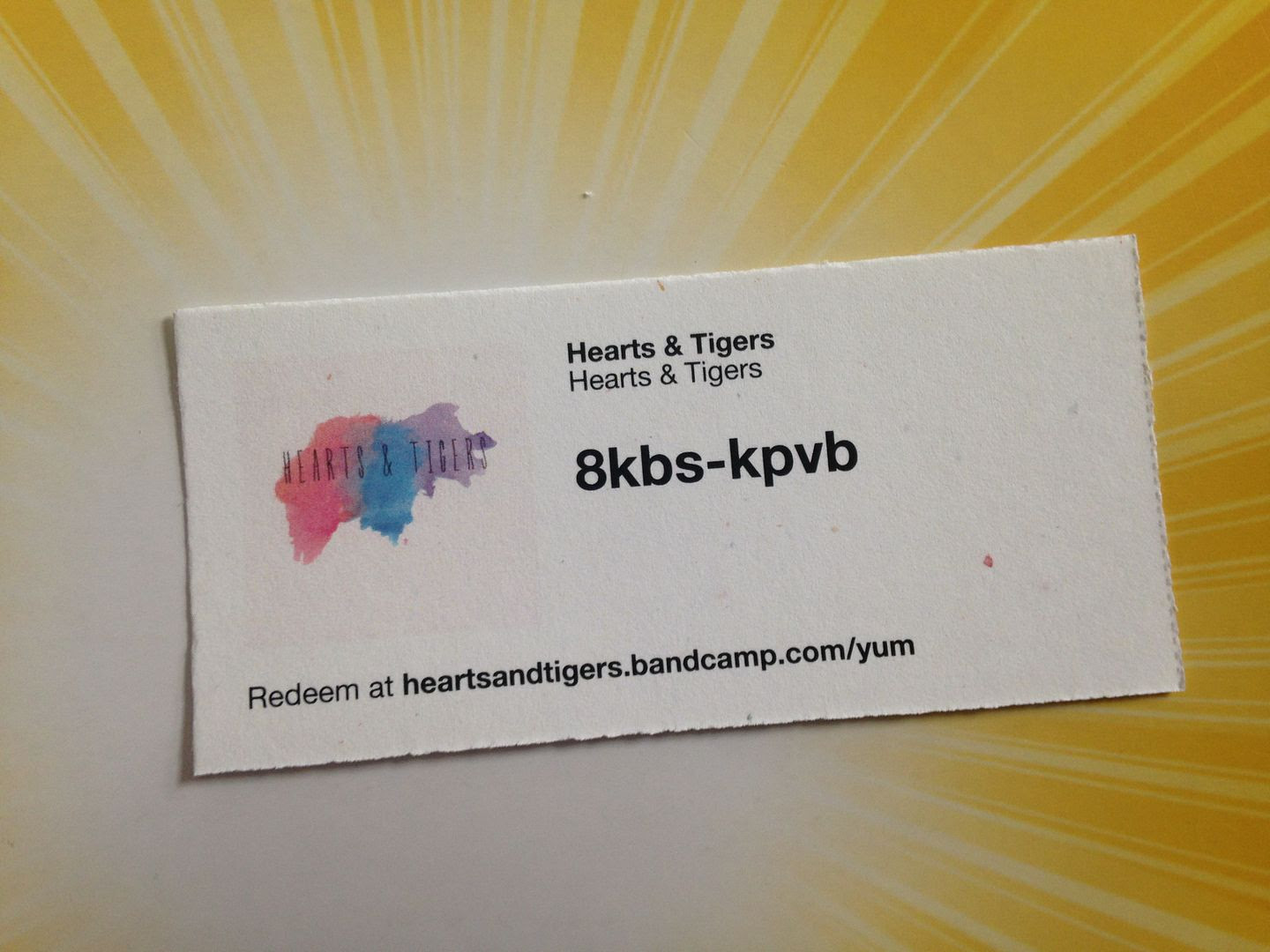 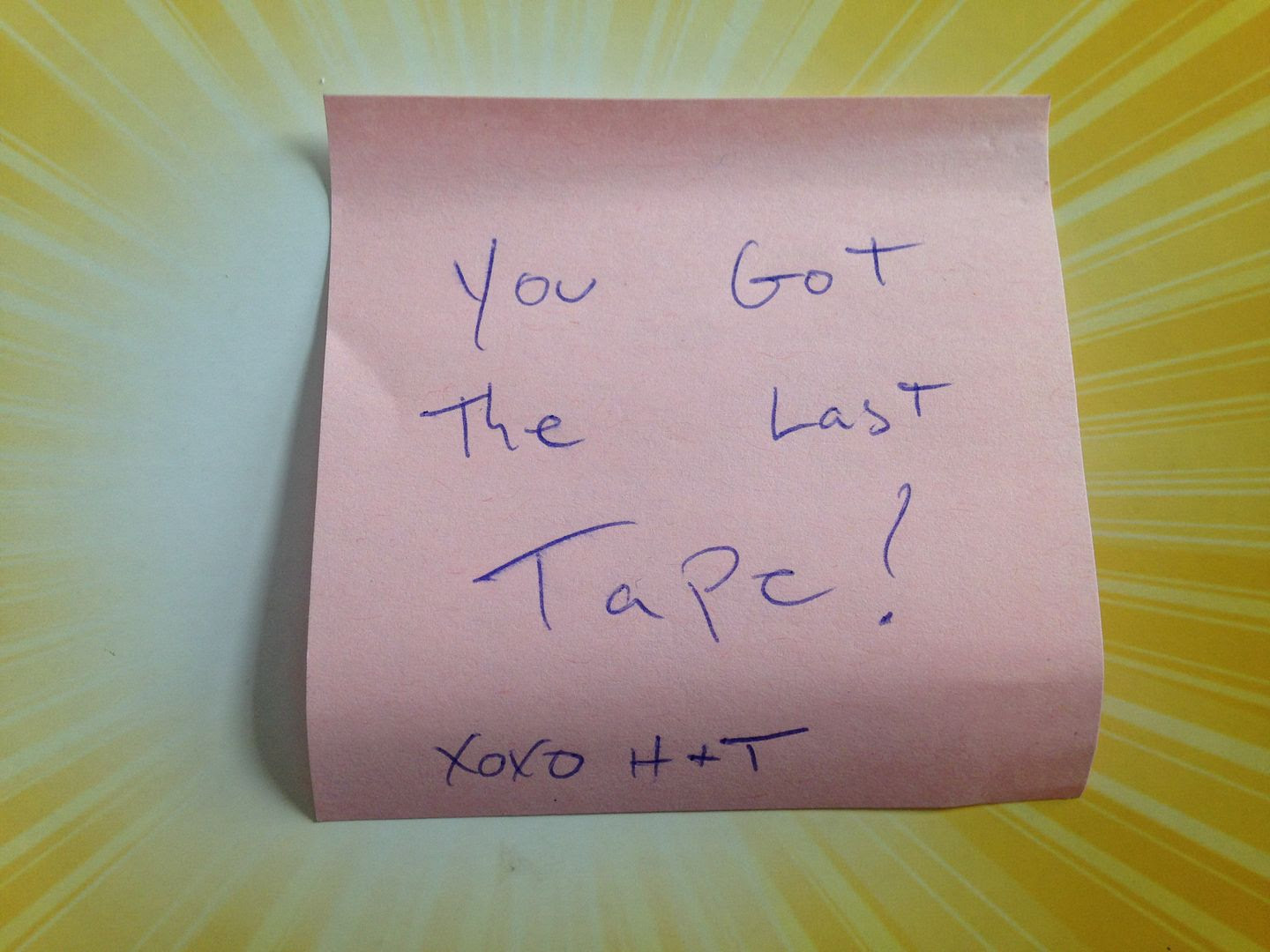 Posted by Joshua Macala at 5:43 AM