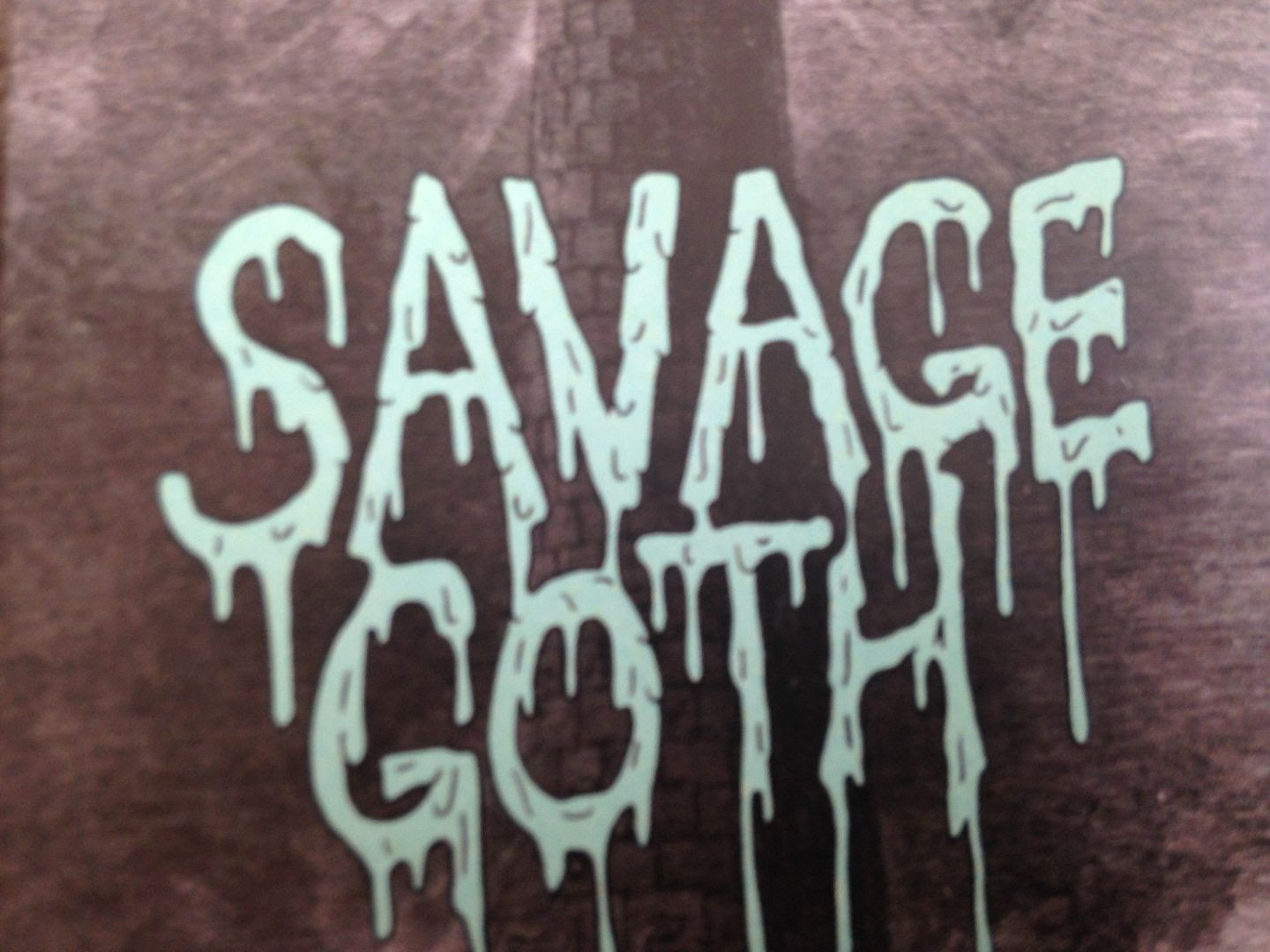 I'm not entirely sure what would make a goth "savage" but all I can think of is Savage Mikey from the new Teenage Mutant Ninja Turtles animated series.   In any case, this music seems to be neither savage nor goth really, though the word "savage" also makes me think of the artist once known as Fred Savage Fan Club.    Wow, that takes me back a few too many years.

The music by Savage Goth on these five songs can change somewhat based upon the song.    It's dreamy with drum machine beats.    There is singing and it can be slow and chill or another song can be more upbeat and pop rock-like in the sense of Neon Trees.    It also slows back down a little bit into this alt-country feel  but can also be just as trippy and I'm not sure I've ever heard something cross those two genres before.

For me the biggest part of this cassette though is that these five songs have enough of a unique sound that they stand apart from one another and seemingly all other artists while yet still being connected by a common thread which would call them Savage Goth.   As impressive as these five songs are it just makes me that much more curious (and eager) for a Savage Goth full length of ten or twelve songs and, well, there is an old saying of "always leave 'em wanting more" and Savage Goth has certainly accomplished that here. 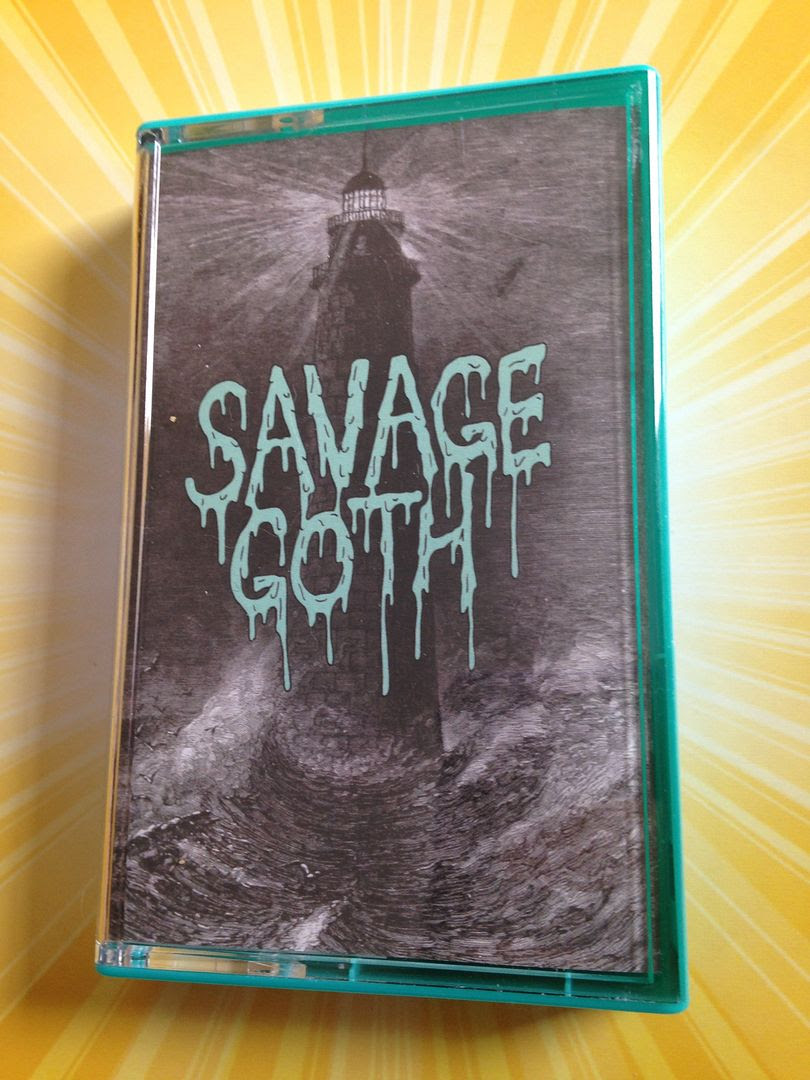 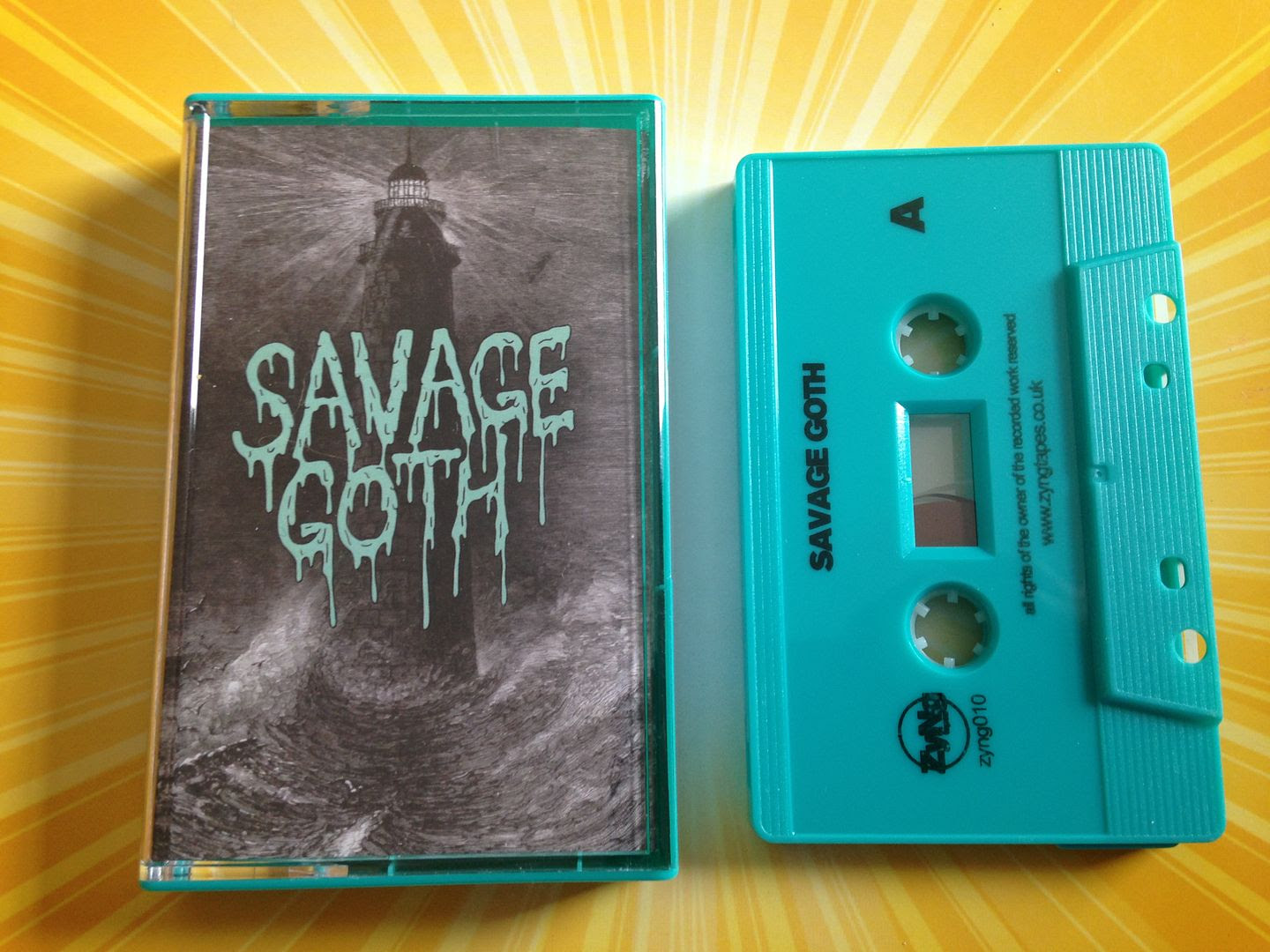 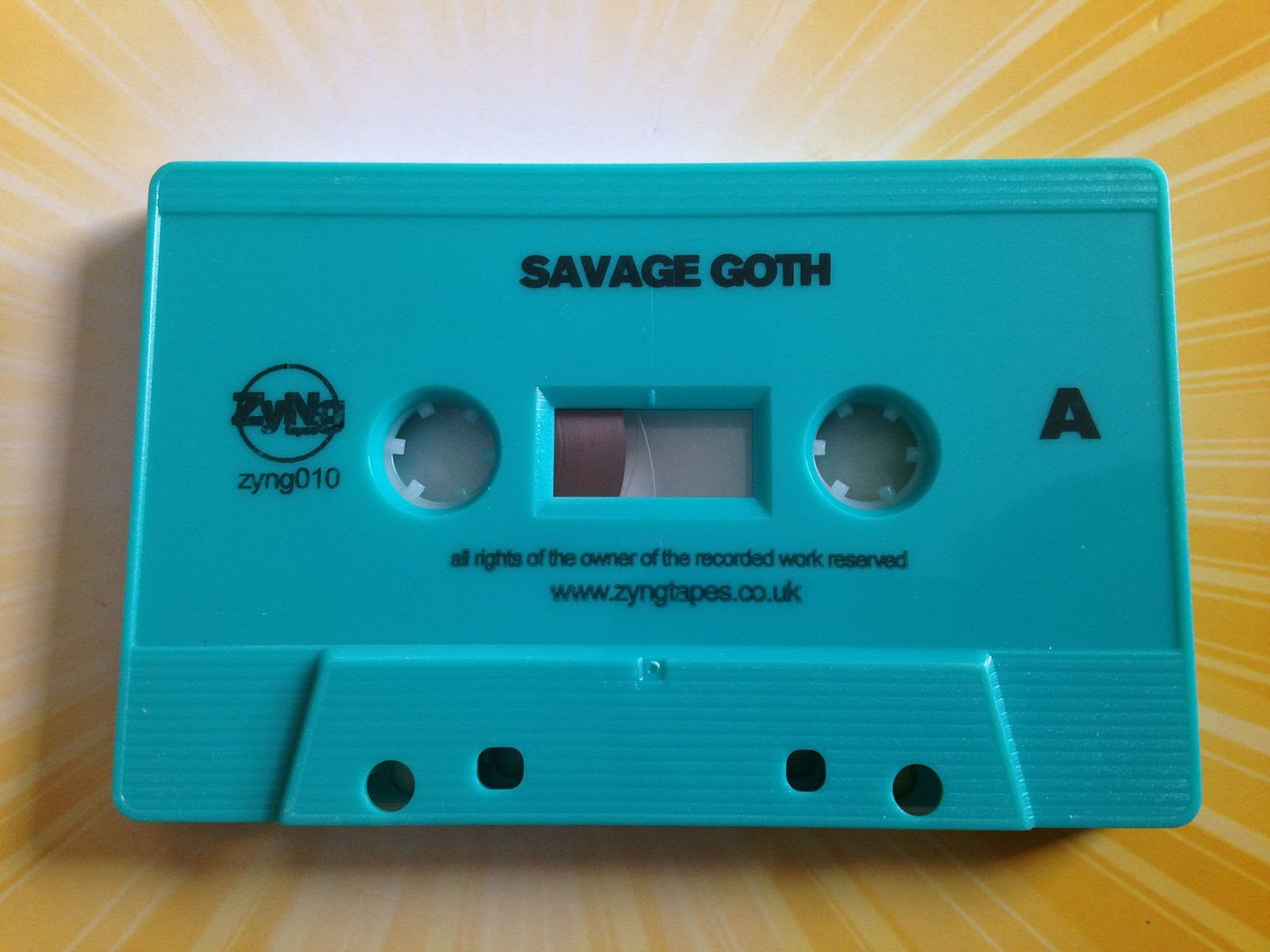 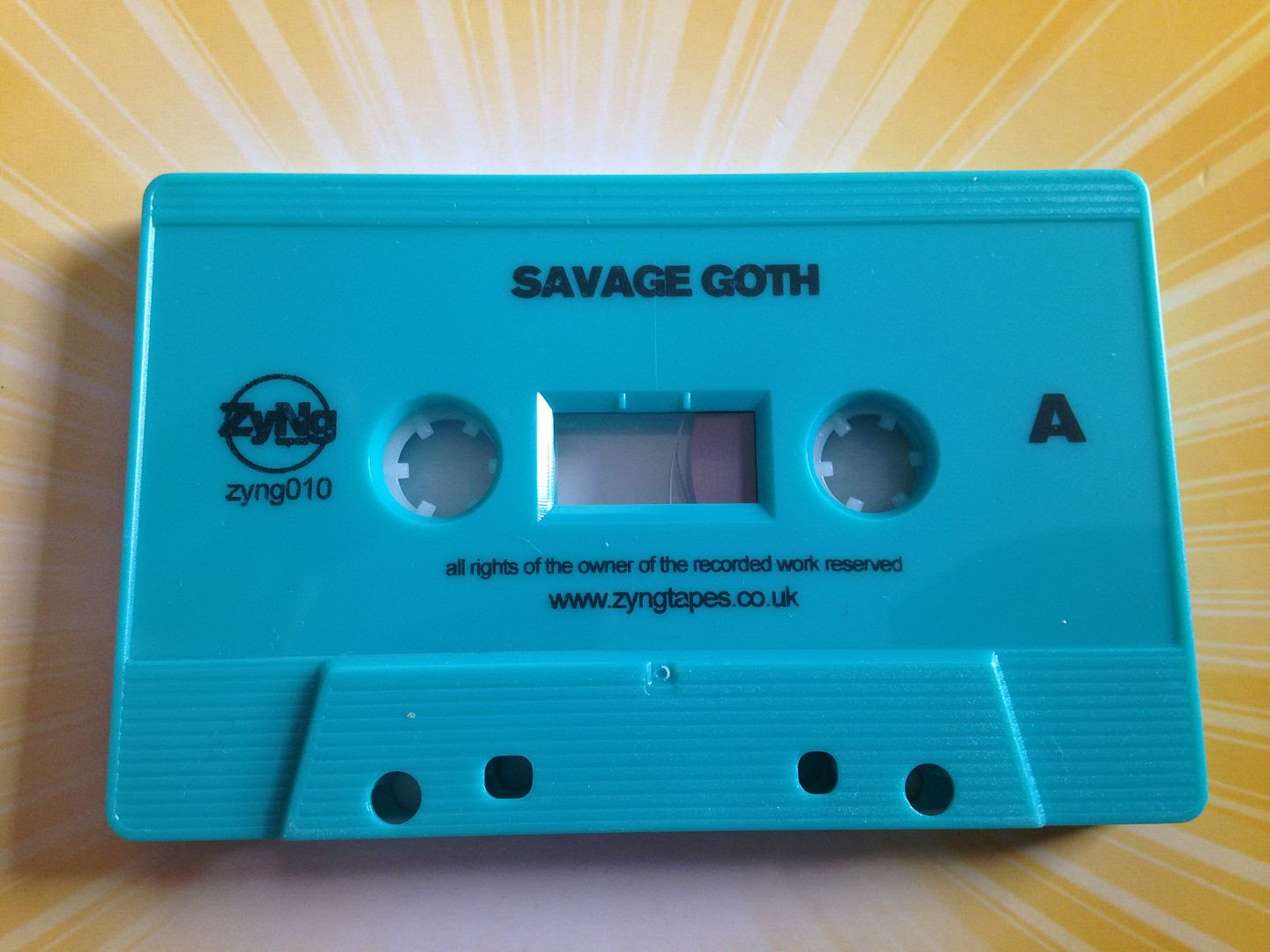 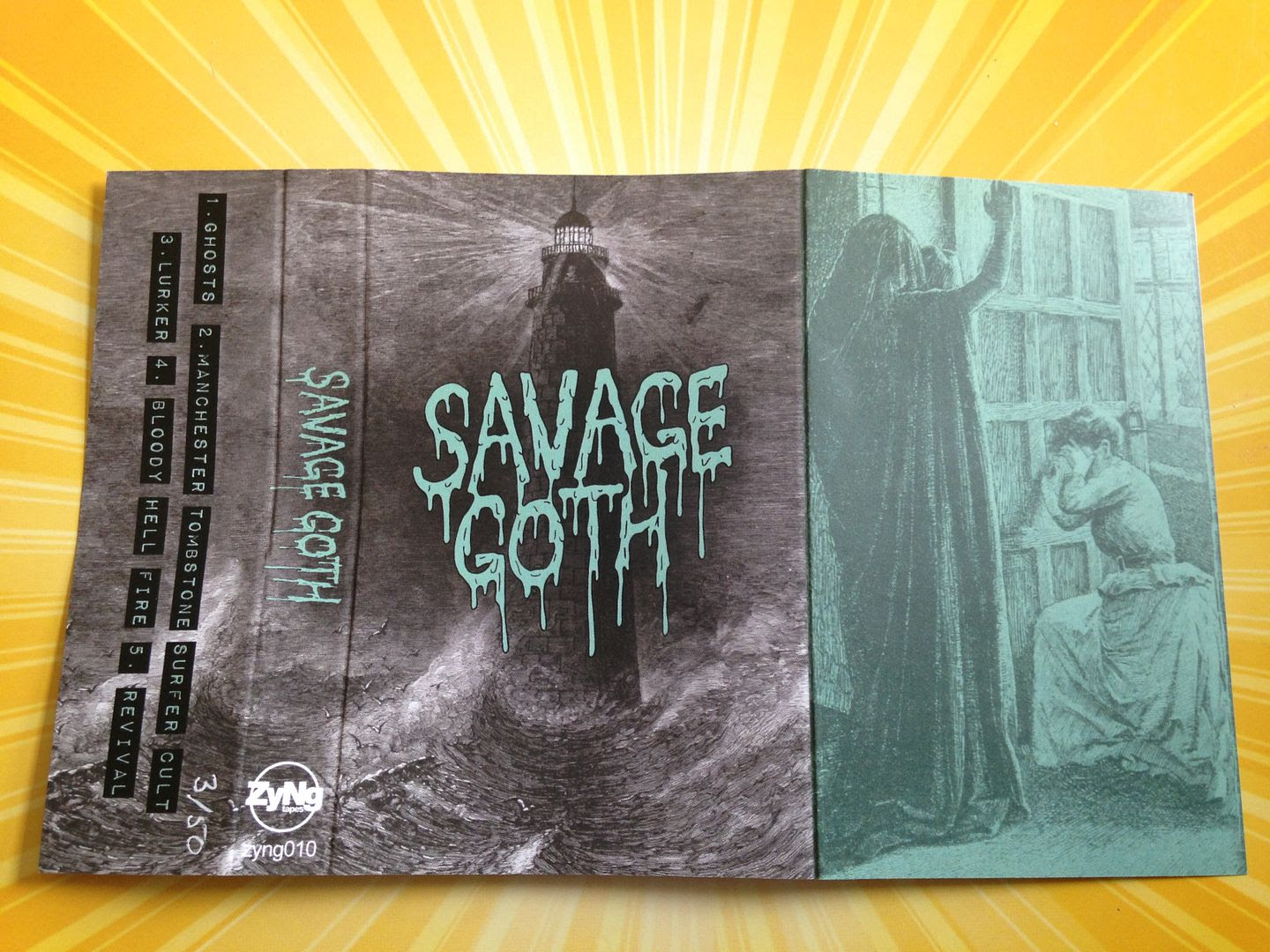 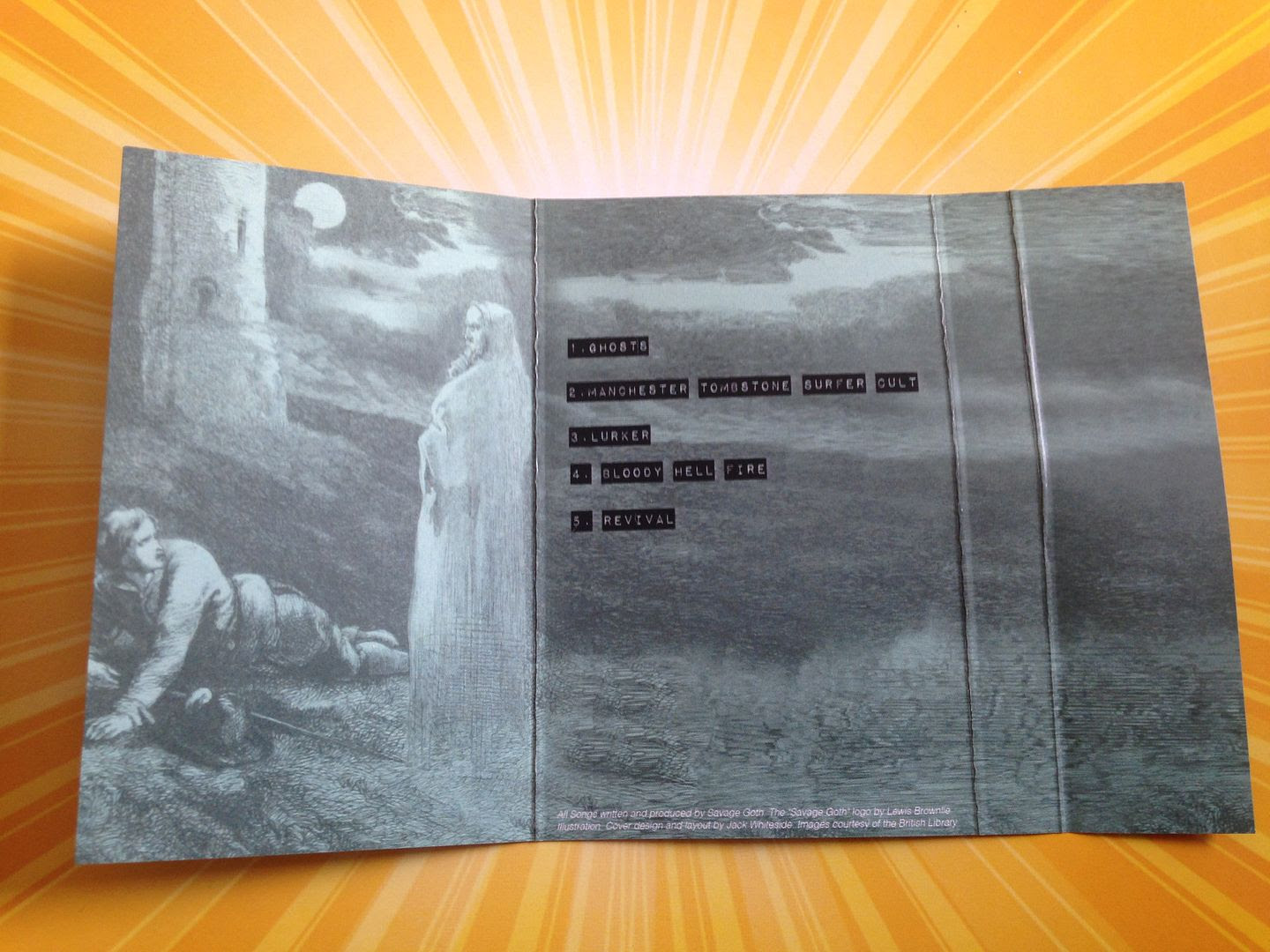 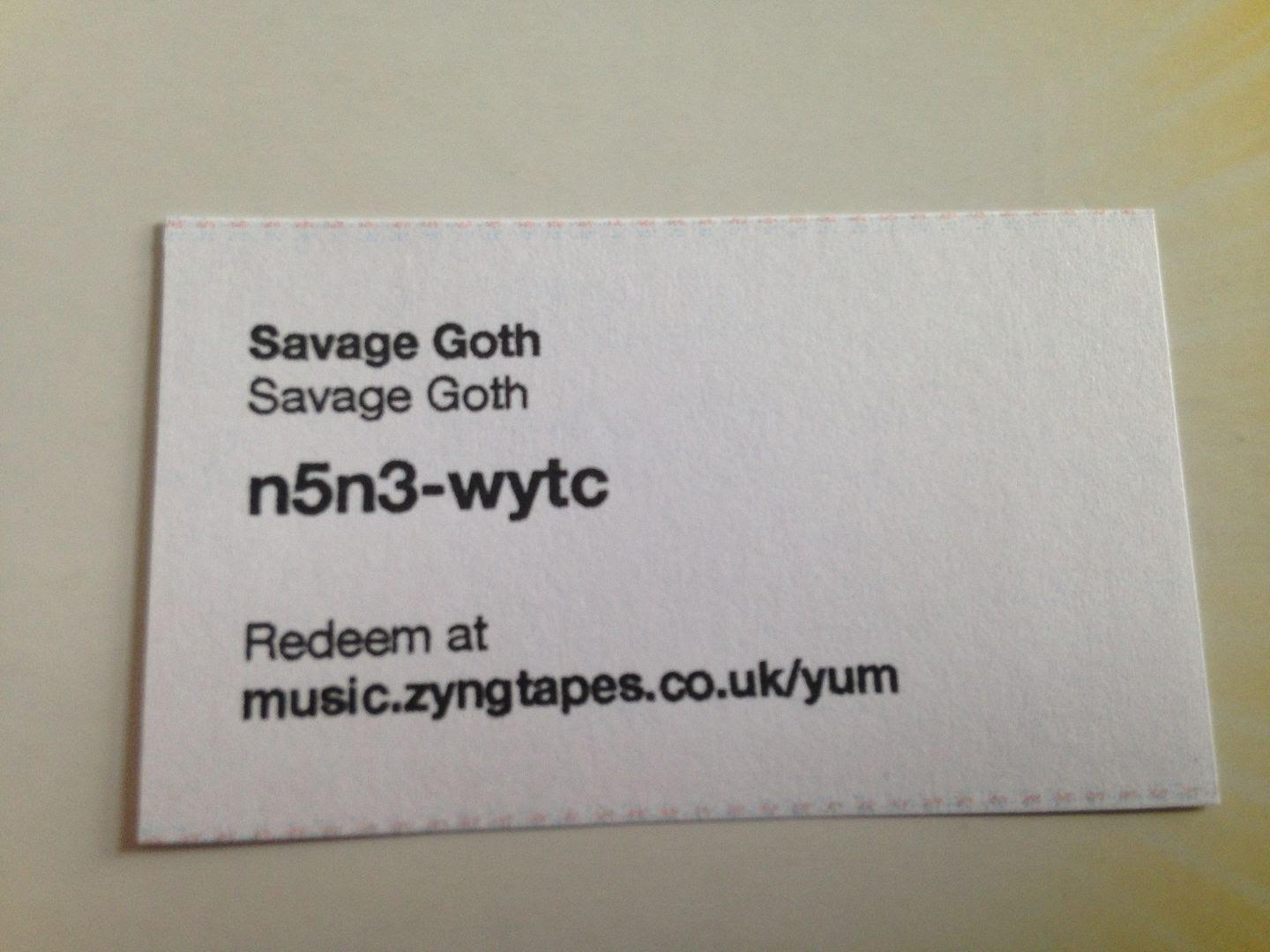