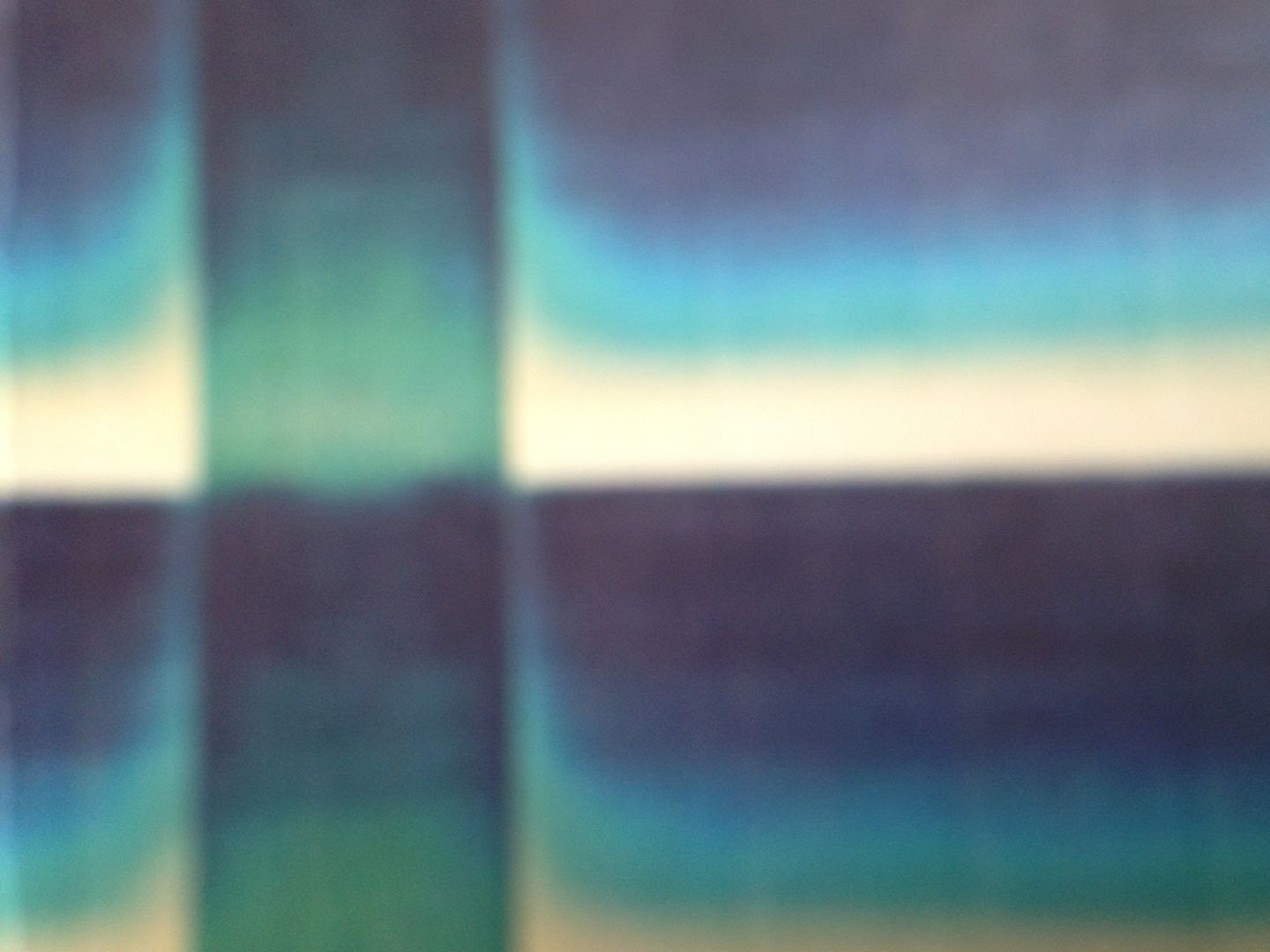 When I ordered these cassettes from Illuminated Paths I knew I had a total of three different cassettes from Public Spreads the News but it never really occurred to me to try and review them in order from oldest to newest.    I guess since I already reviewed "Treat Yourself" I felt like no order could be established and so I just randomly started with "Newport Pleasure".   Now, "CURTAINS", I am pretty sure is the oldest release by PSTN on Illuminated Paths and if not it is at least older than "Treat Yourself" and "Newport Pleasure".   But, when music is timeless does any of this even matter?  I guess it's just clarification for those wondering about my reviewing order here when I'm usually so good at keeping things all chronological-like.

As with other releases from Illuminated Paths there are songs on the Bandcamp page which cannot be streamed and some are also marked as "cassette only" which means they cannot even be downloaded.    I've always kind of wondered but never bothered to check as to what would happen if I went to the artist Bandcamp site.   Sometimes you can go to the Bandcamp for a label and find the download set to something like $10 but then you go to the artist Bandcamp page and it's name your price.    Well, yeah, you can name your price on the PSTN Bandcamp and get all of the songs which you would from Illuminated Paths *but* the songs marked "cassette only" stay true even on the PSTN Bandcamp.    As I type this, there are 4 copies of "CURTAINS" remaining and, well, I don't think I need to tell you what that means.

What is most noted on this cassette as opposed to the overall sound of "Newport Pleasure" is that here we have something closer to an instrumental hip-hop vibe.   It's somewhere between all of those great acts I listened to back in the 1980's and 1990's on cassette: A Tribe Called Quest, Arrested Development, DJ Jazzy Jeff and the Fresh Prince and, of course, PM Dawn.    It's odd though because in some ways I feel like I can hear PM Dawn coming through the most, and yet it could go into "Summertime" or "Mr. Wendel" at any moment just as easily.    But these are songs by artists I still enjoy and so it's not a bad thing at all.  (Fun Fact: The first hip-hop song I knew all the words to was "Scenario" by Tribe and I *still* know them all-- even had the cassingle)

Within all of this the music can also just have this dreamy feel, which I think might be a new one for instrumental hip-hop, and on one track there is also singing which just takes it to a different place.    For all of this though, the overall feeling can still be one of relaxation and that's also something I always welcome in music.   I guess the best thing about "CURTAINS" is that most of the time I don't want to write multiple reviews for the same artist because I feel like I'm becoming repetitive and if you liked "Treat Yourself" and "Newport Pleasure" then you should like this as well, yes, but it does have a distinct sound from those other two and that in and of itself is quite the accomplishment.    It's like finding out one of your absolute favorite artists also has an equally awesome side project you never knew about.   (Most artists I really love don't have side projects and those artists who do have side projects just always make me think of Jack White-- whatever you call your band, you still sound like The White Stripes to me)

It's also interesting that some of these songs have this funky bass line that I've never been able to compare to anything else before other than to say that it has a Limp Bizkit feel because I kind of can hear that "Like a chump, hey..." part coming out and, yeah, in the late 1990's I saw Limp Bizkit one too many times (I actually saw Clutch open for them once at the now defunct Sting in New Britain, CT) so as not to offend anyone or make anyone think a piece of a song sounds bad I will now start relating that funky bass to Public Spreads the News and not that Fred Durst band which I really prefer not to remember existed in my adult years.

I really feel like you should try and have all of the cassettes by Public Spreads the News that you can.    The fact that "CURTAINS" is almost sold out and you might very well miss your chance on hearing some cassette-exclusive songs should bother you enough to buy "CURTAINS" on cassette without me even having to prompt you.  A simple note of "This one is almost sold out for good" should have you rushing to your Paypal and submitting an order.   But, if you didn't then don't blame me when it sells out and you want this cassette.    And, no, I won't sell it to you either so don't bother asking. 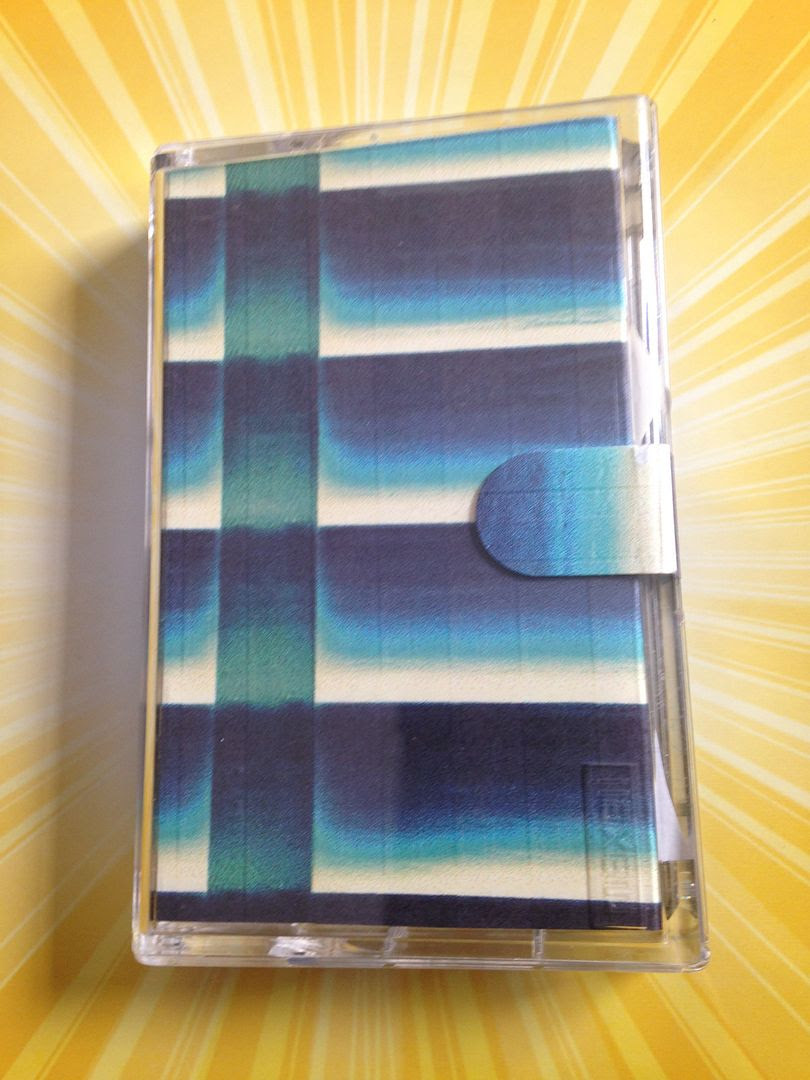 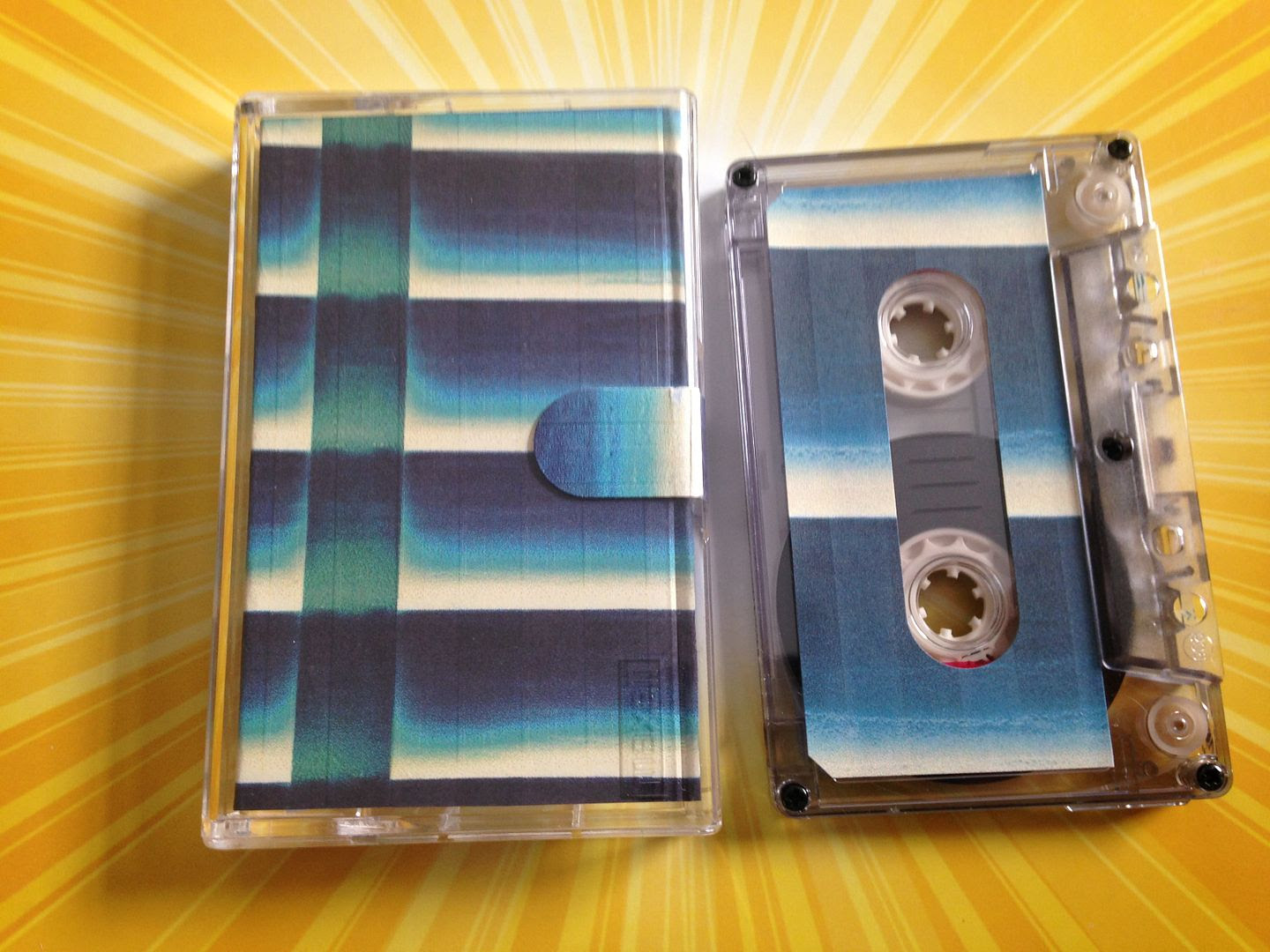 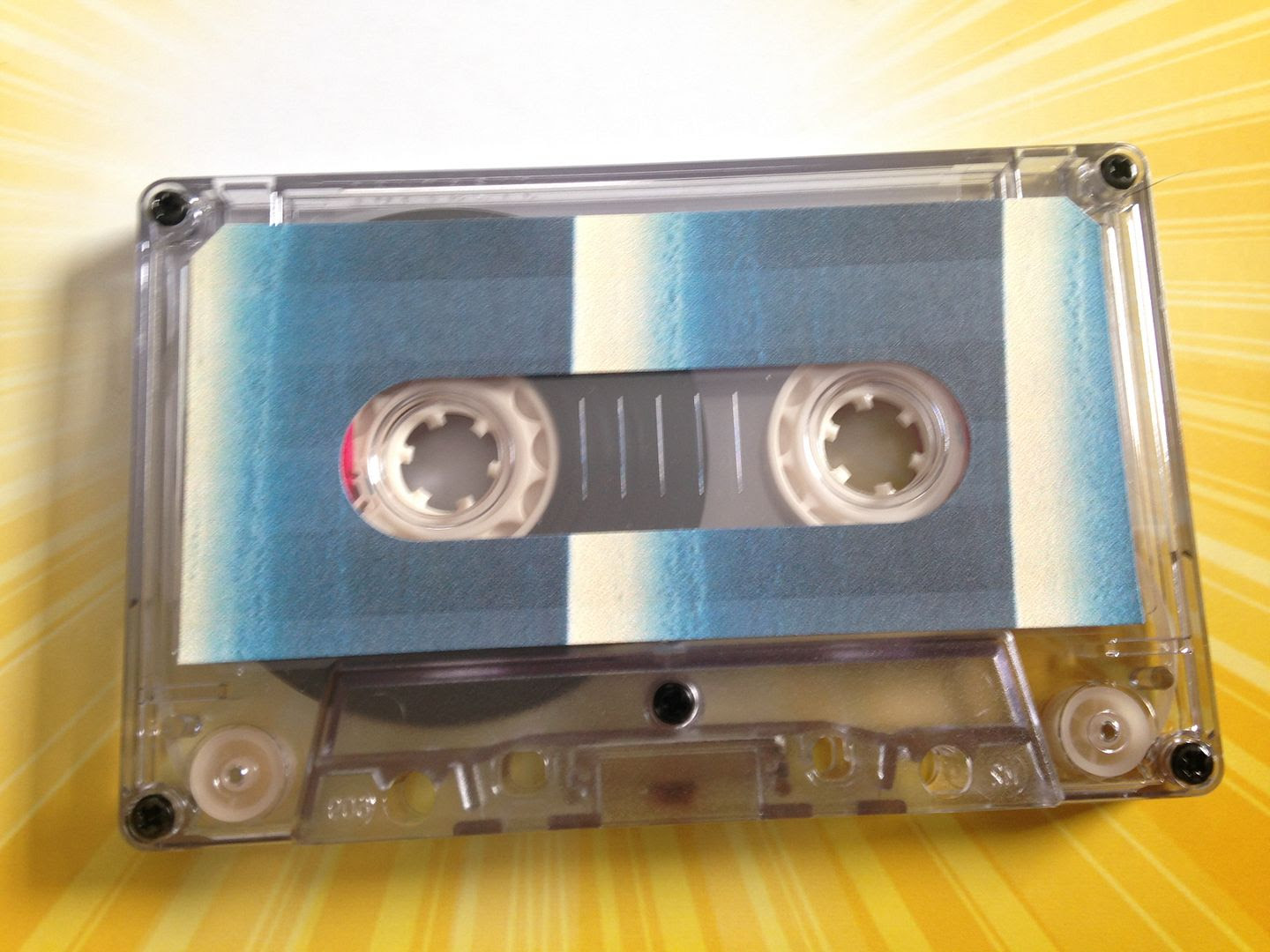 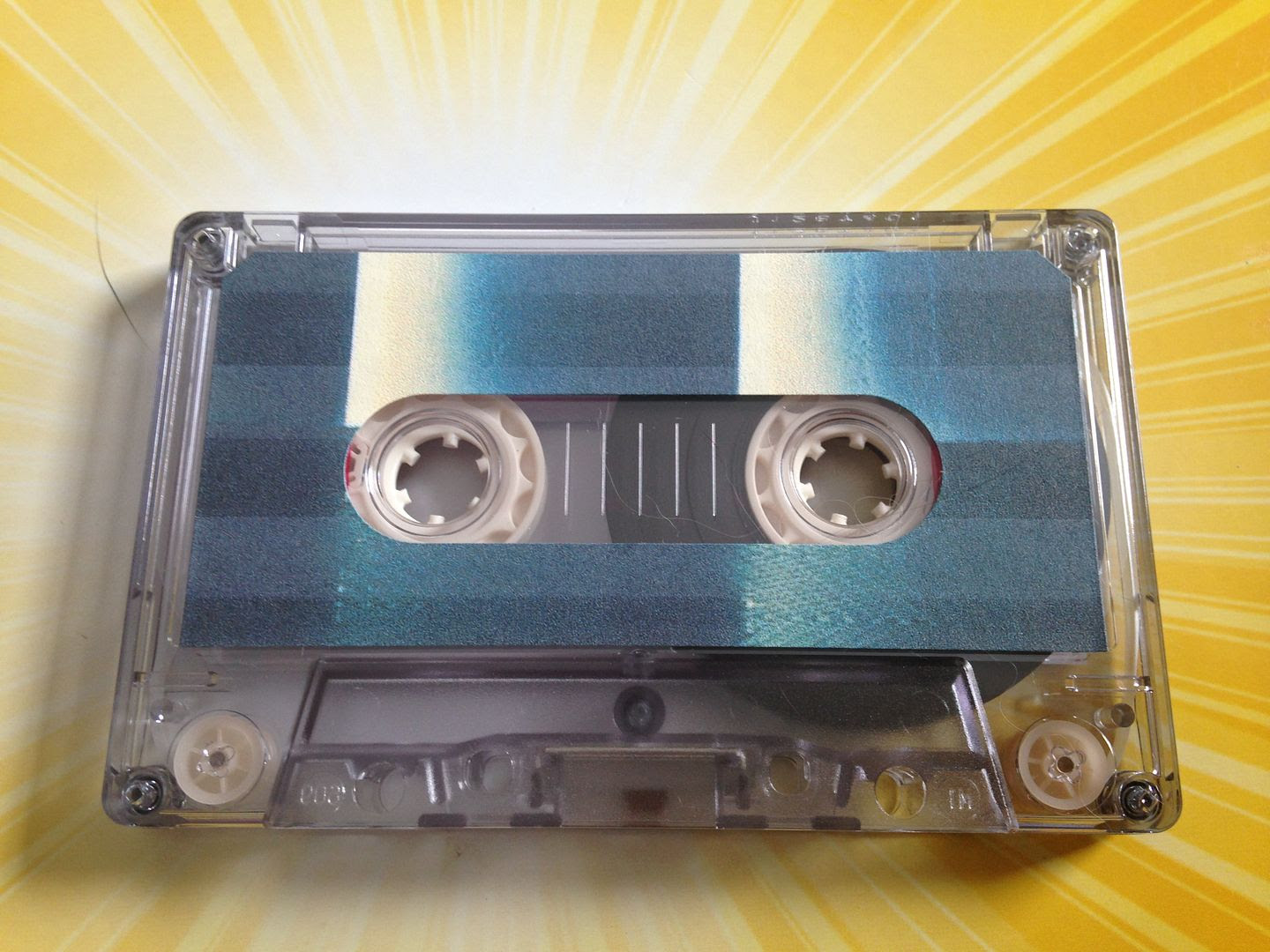 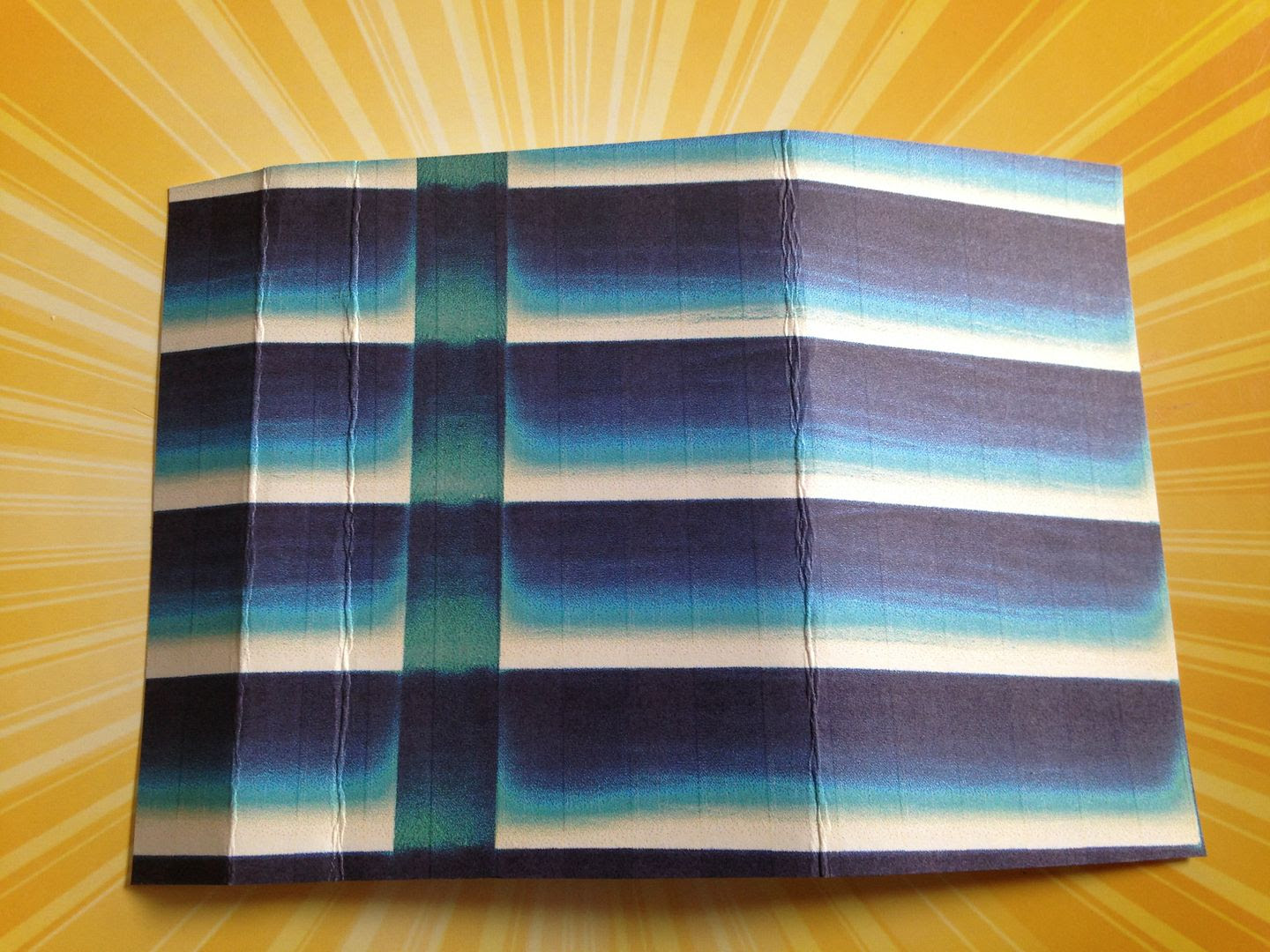 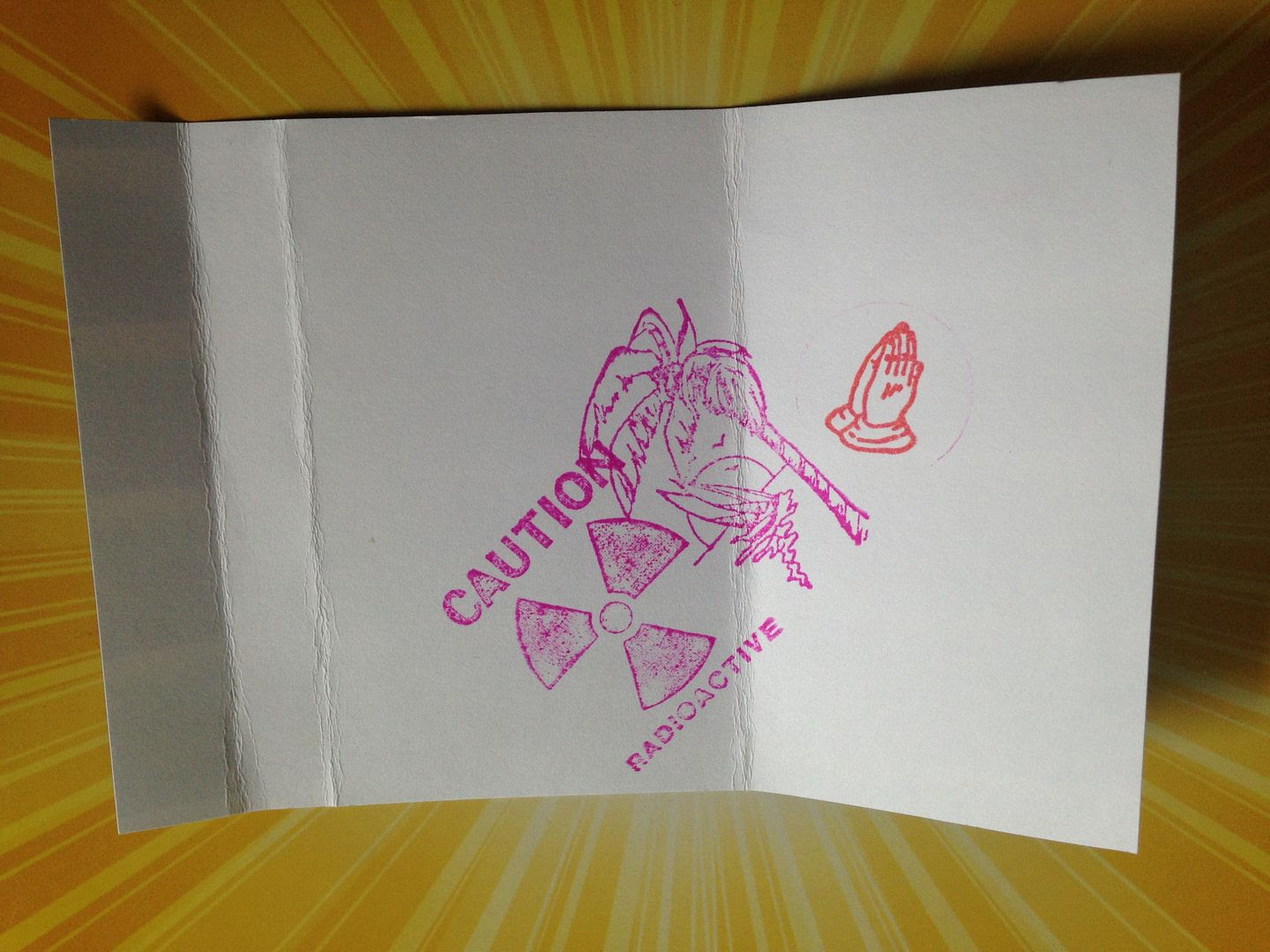 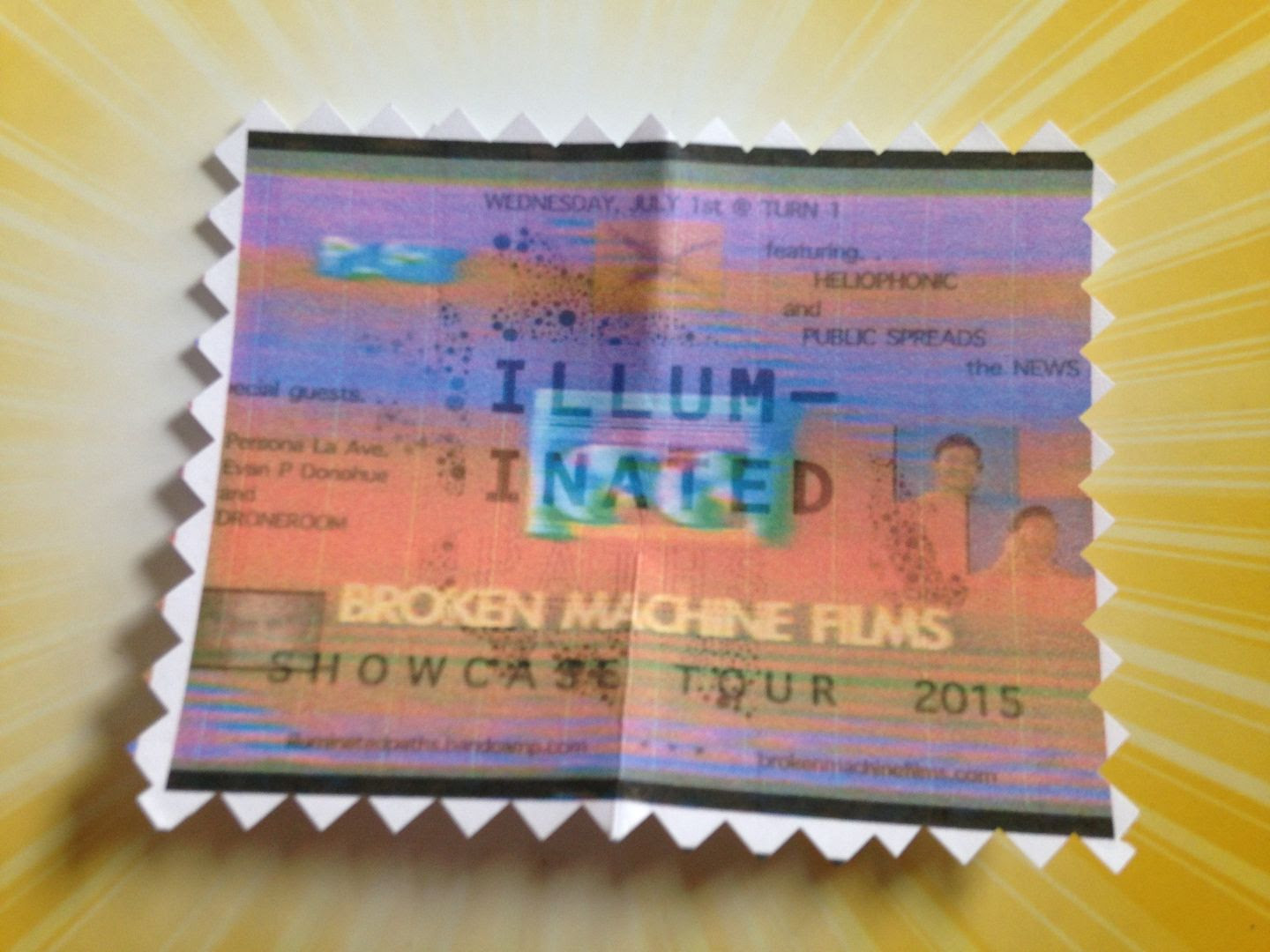 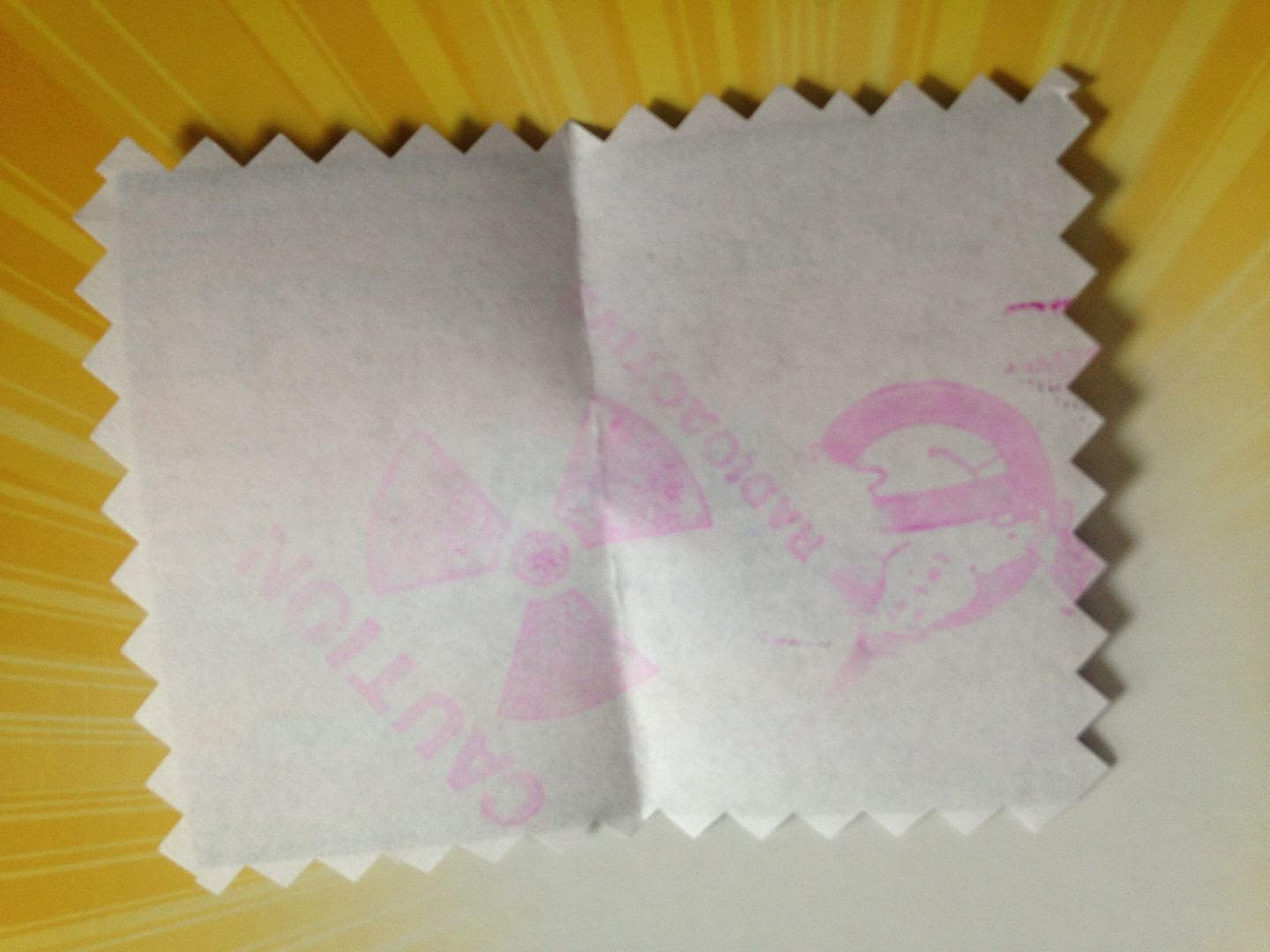 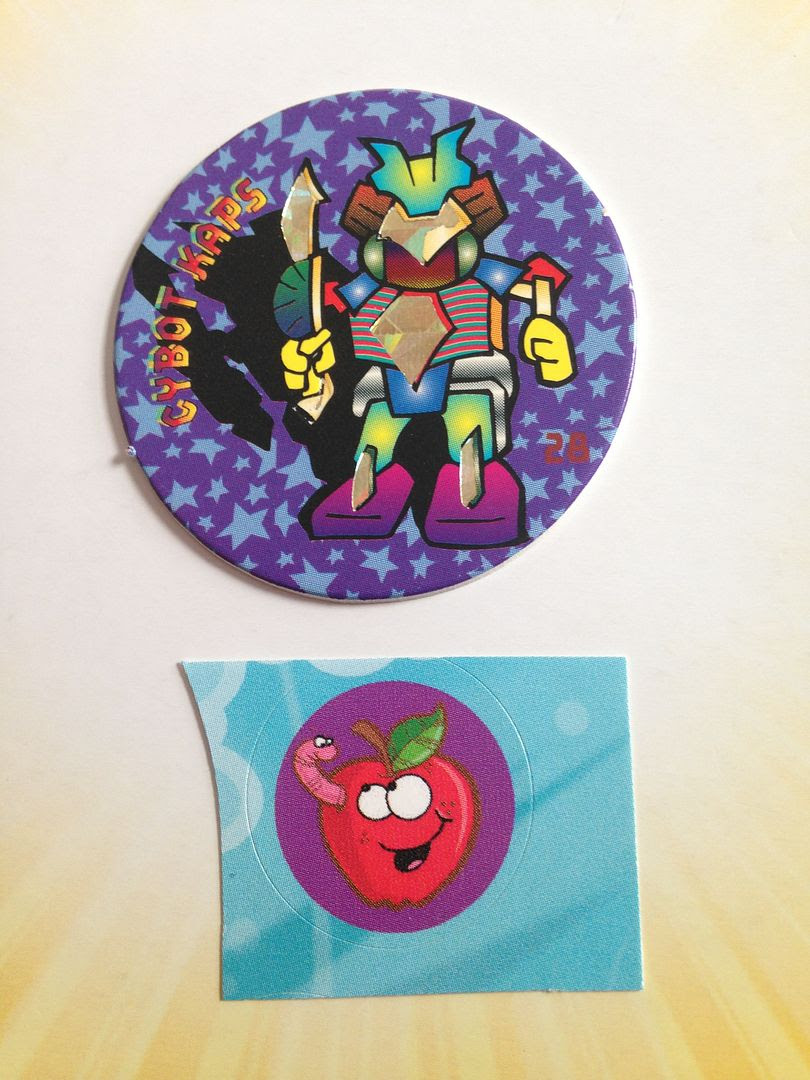 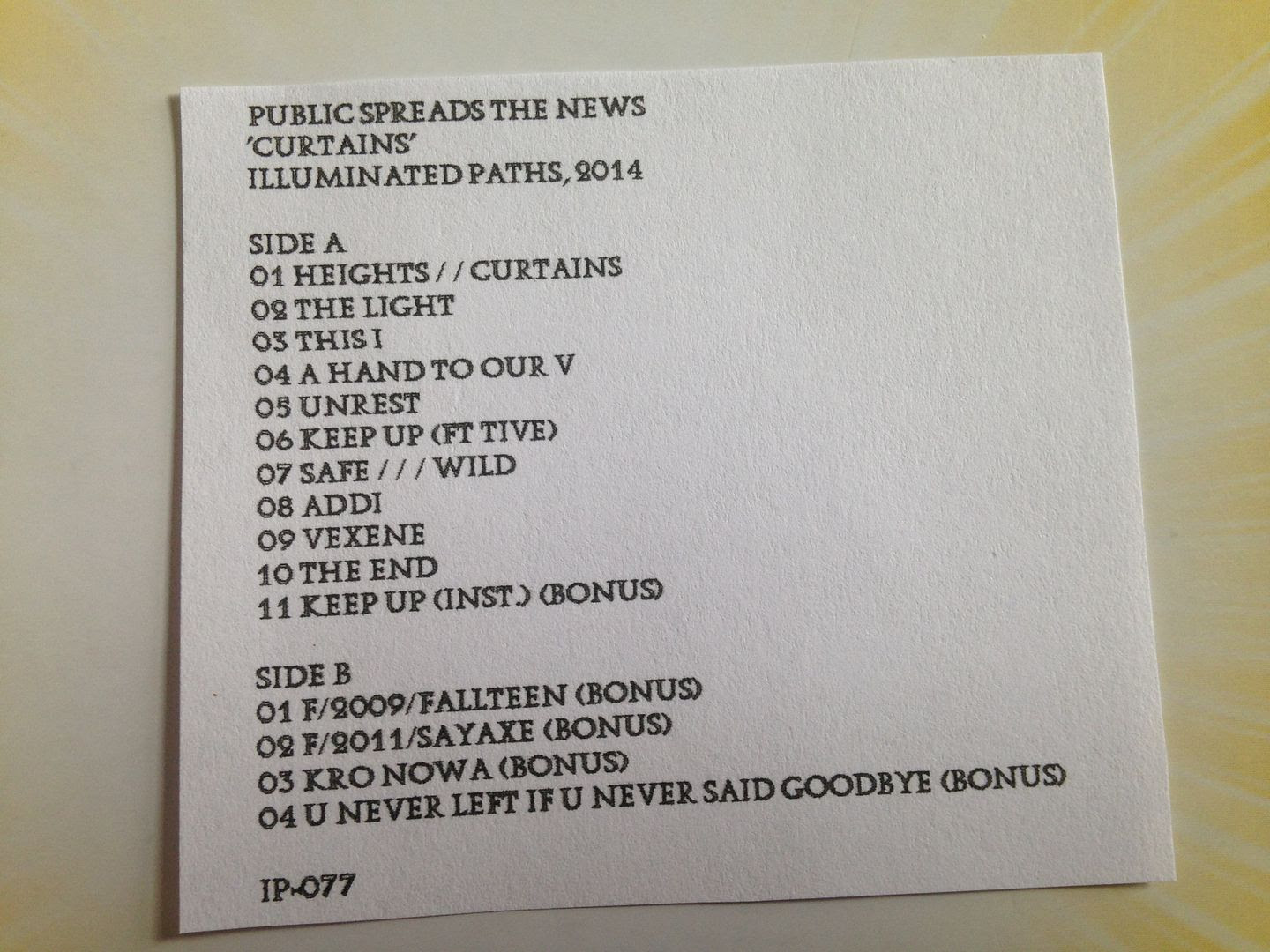