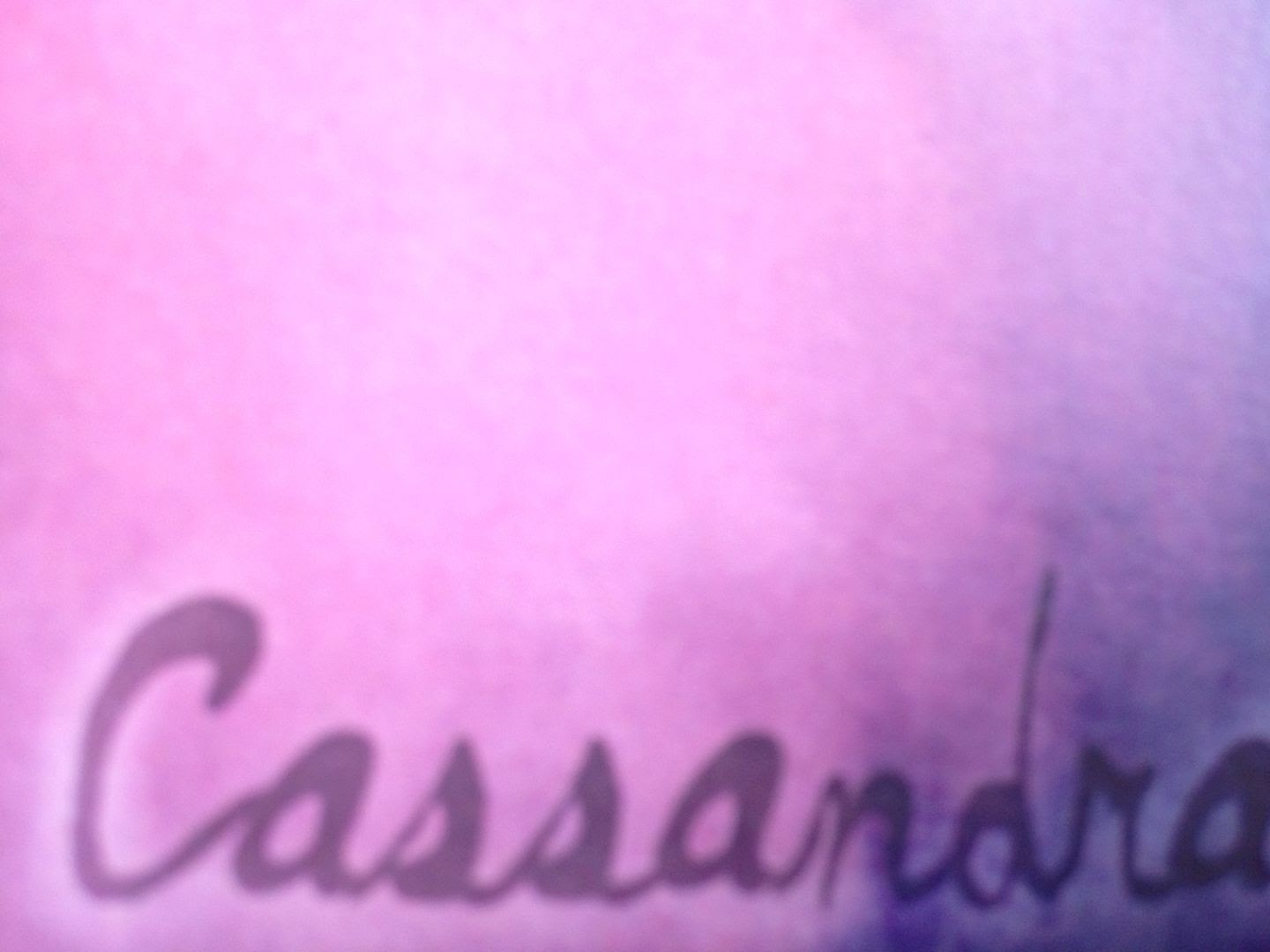 Right away, I think of Cassandra as being best described as garage space pop rock.   This makes me wonder if they have garages in space.   I mean, they must, right?  What if a meteor shower hits?   Earth can't be the only planet with weather that could threaten to damage a vehicle, right?   But then I always imagine spaceships are being larger than most automobiles so would that mean the idea of "space garage" music would be different?   In a sense, I always picture garage bands as being a three piece because of the actual size of a garage, but if space has bigger garages would they also have bigger garage bands?  Would ska bands practice in garages in space?  Am I thinking too much into this?   Can someone make me a comic book or illustration to help guide me?

Through drum machines and pop hooks there are moments of Doctor Who and moments straight out of the 1980's ala Oingo Boingo.    Throughout these four songs Cassandra will grab your attention the way I was gripped by bands in the late 1990's and early 2000's such as Sig Transit Gloria, The Beans and Schatzi.    If you told me I have known this vocalist from another project I would be inclined to believe you and when you told me of said project I would nod my head in agreement and say "Ah yes, it all makes sense now" because the vocals have that sort of familiarity to me yet I cannot specifically place them.

Sometimes the level of space in these songs (like on the second song) can be taken to the instrumental place where it sounds like an old arcade game, two rival planets fighting to destroy each other and why not because it is a tale as old as time itself.     It also in a lot of ways just reminds me of Rush.

I've never really felt like song length or the number of songs per release should justify whether or not you buy it.    I've purchased cassingles back in my day for $3.49 with two songs on them that are still better than albums with fifteen songs on them that people might try and give away for free.    "Belong" has just enough Cyndi Lauper in it for me to consider it to be essential and as such you should have this cassette in your collection. 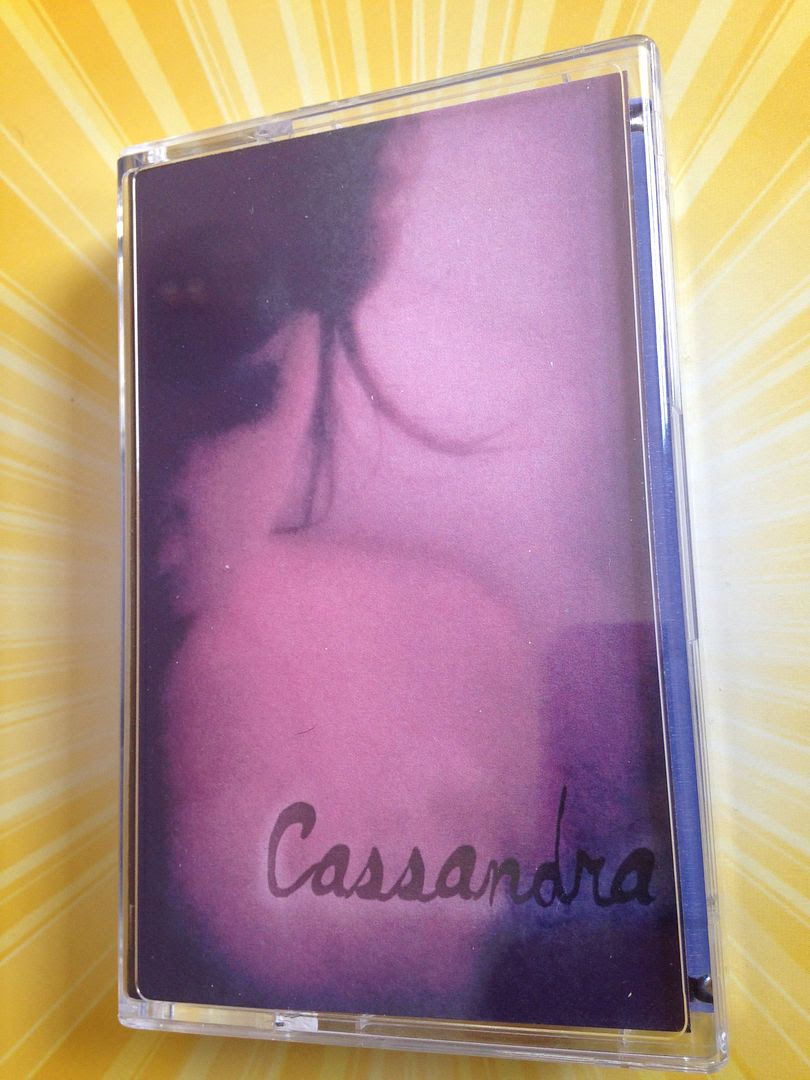 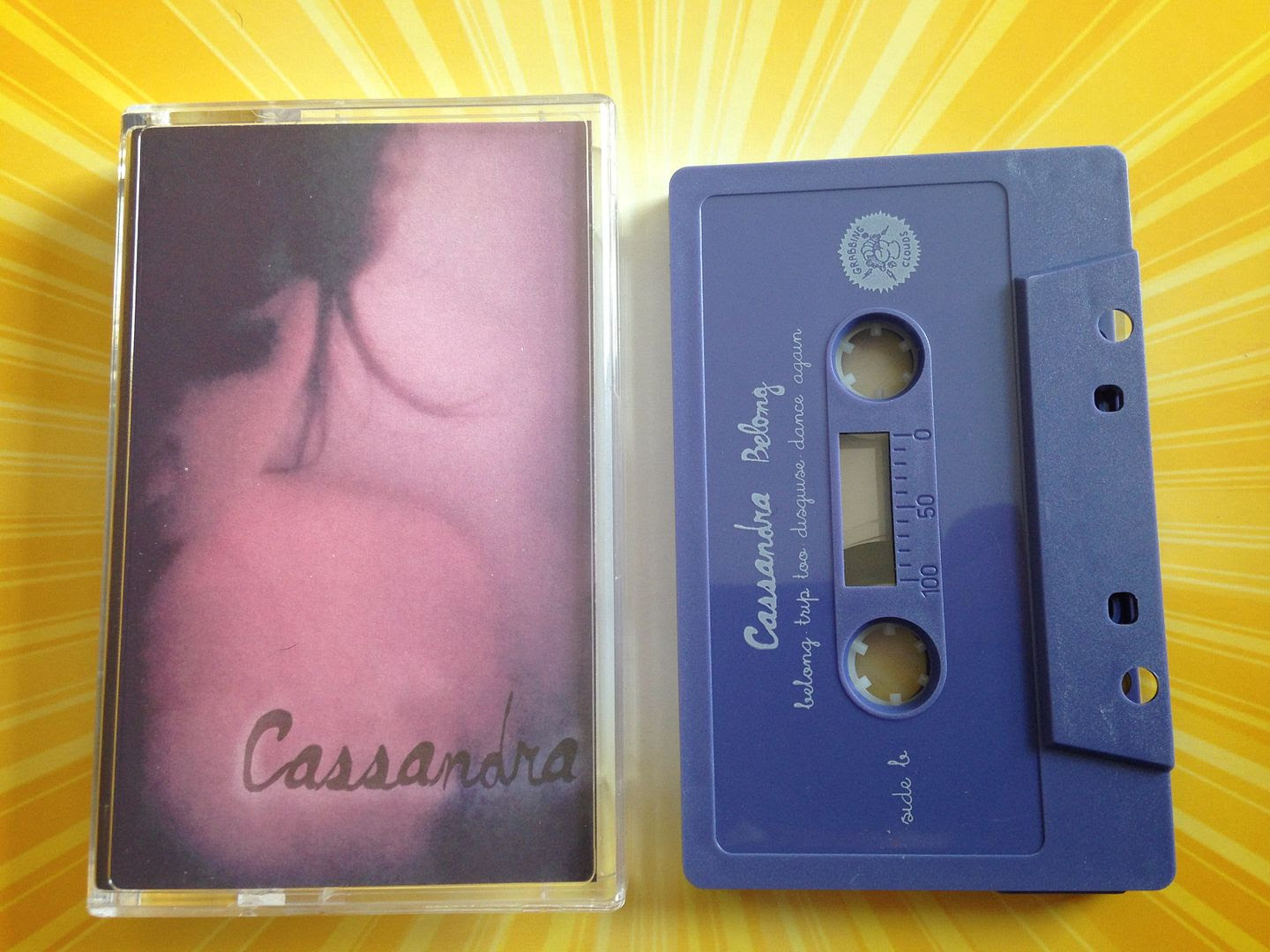 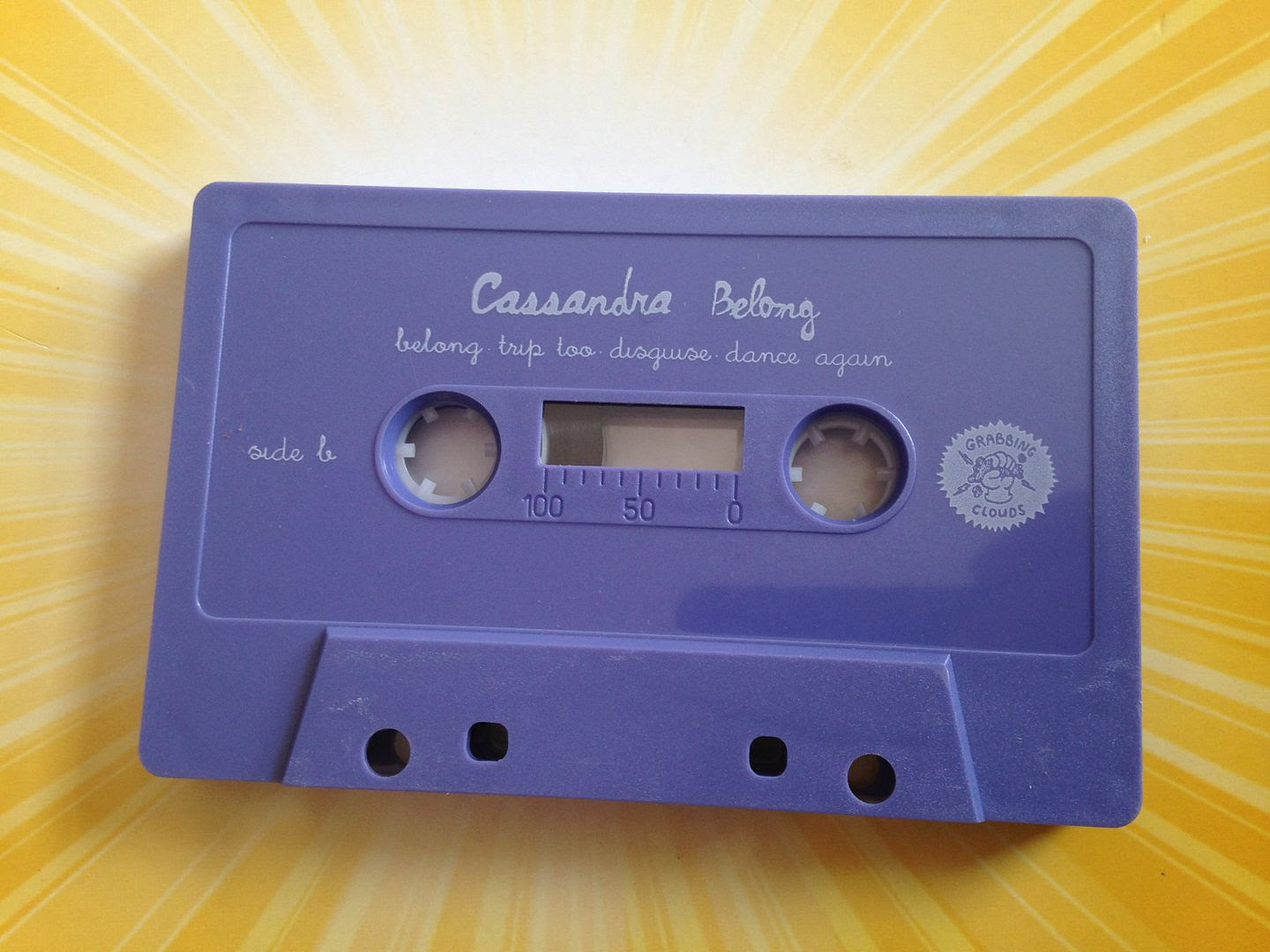 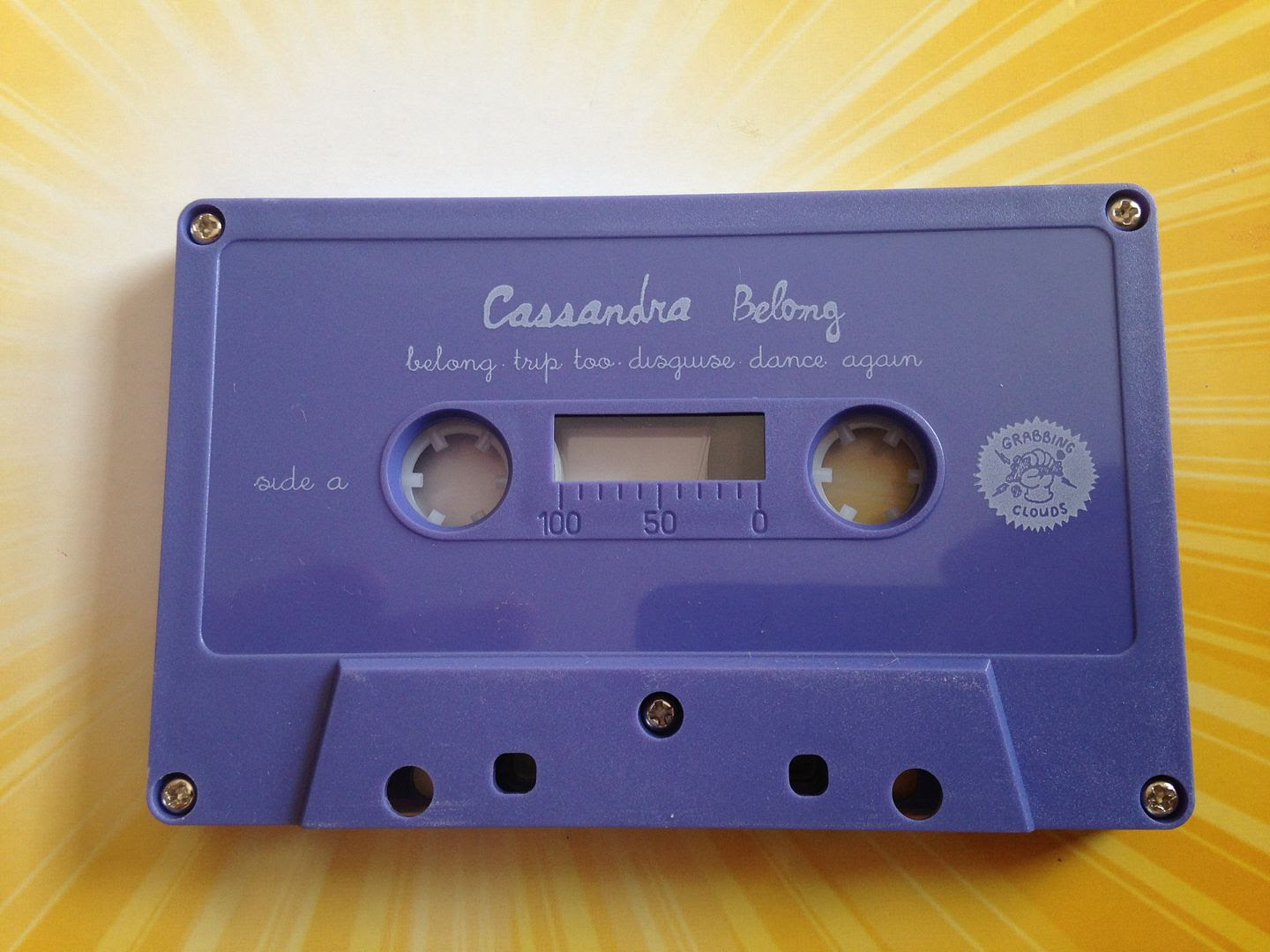