I'm not sure why we're painting the trees white but there are such trees as white birch, which actually were near where I grew up as a kid, and so do we really need to paint those trees since, you know, they are already white?   I'm also interested in this bssed upon the title because it's "60/40" and when I recently got my 90 day "checklist" at my job (I don't get a review anymore, which also means no raise up from minimum rage) my boss told me that I knew "about 80% of my job", which I found funny because if I don't know all of my job who does that look worse on since he's supposed to be training me, you know, like if this is something I'm supposed to know why hasn't he taught it to me yet.

The twang of Paint The Trees White takes us on a cross-genre musical adventure throughout these six songs.   From psychedelic fuzz to Fred Schneider of the B-52's to Piebald I can only pull out a few influences here and there but if you're familiar with Grabbing Clouds by now then you'll be safe in knowing that this is along similar lines and you should enjoy it based on the simple label relation and nothing else.

"60/40" can get a little bit poppy and then it can also go towards the classic rock side before coming clean again and reminding me of They Might Be Giants on "Long Division", which is a surefire hit because it gets stuck in my head every time.    If I had to come up with a reason as to why this was called "60/40" I would say it's likely because this cassette 40% of music which you are familiar with in terms of influences and the such and then 60% something new and something that gives Paint The Trees White its own voice and sound.

Overall I enjoy this as I tend to welcome any sound which rocks but does not sound exactly like everything else.   I seem to be finding a lot of that lately but it's really only because I'm only reviewing that which is solid and original and there are so, so many albums out there that I press play on and hear what sounds like something which already exists and as such I simply stop it and do not review it.    So no matter how much it feels like I'm repeating myself I just have to remind myself and inform you that for every band such as this out there about a hundred more exist and they just sound terrible.   Consider yourself lucky that I am sorting through them all for you. 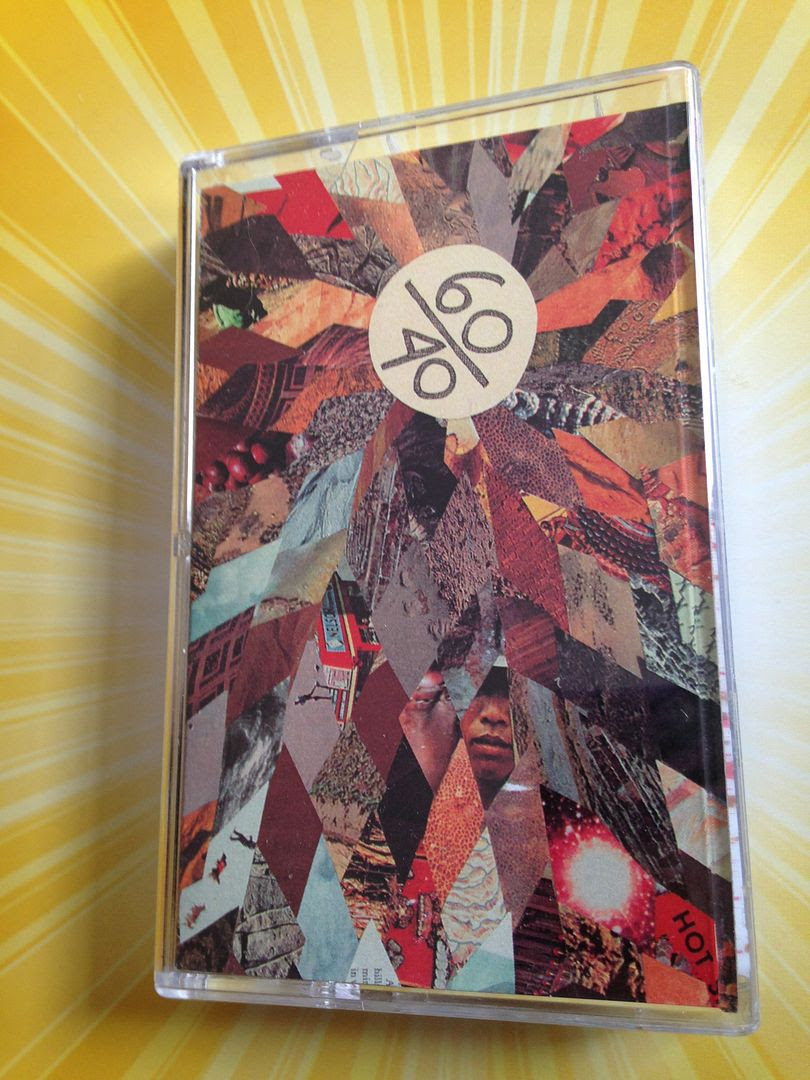 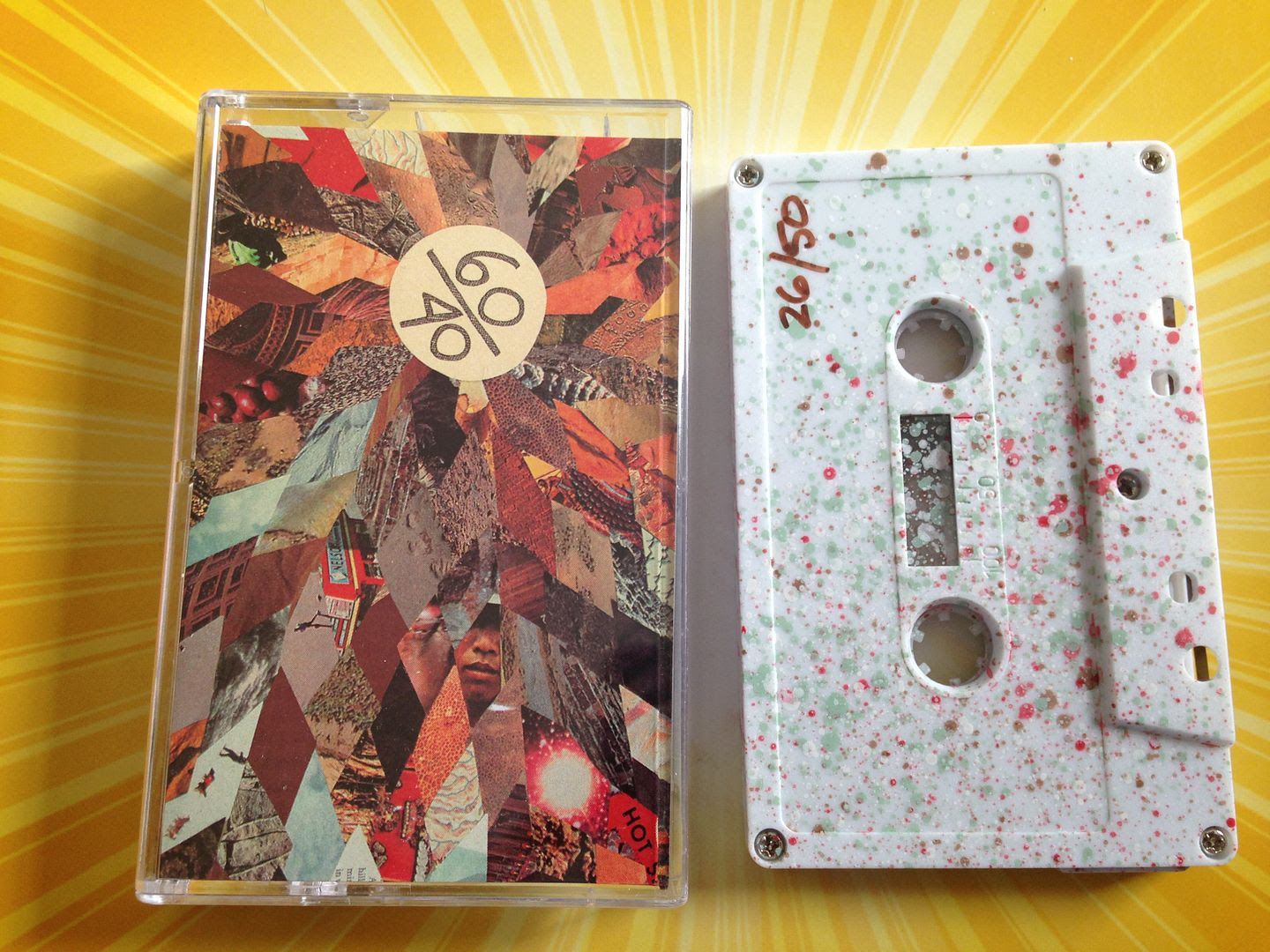 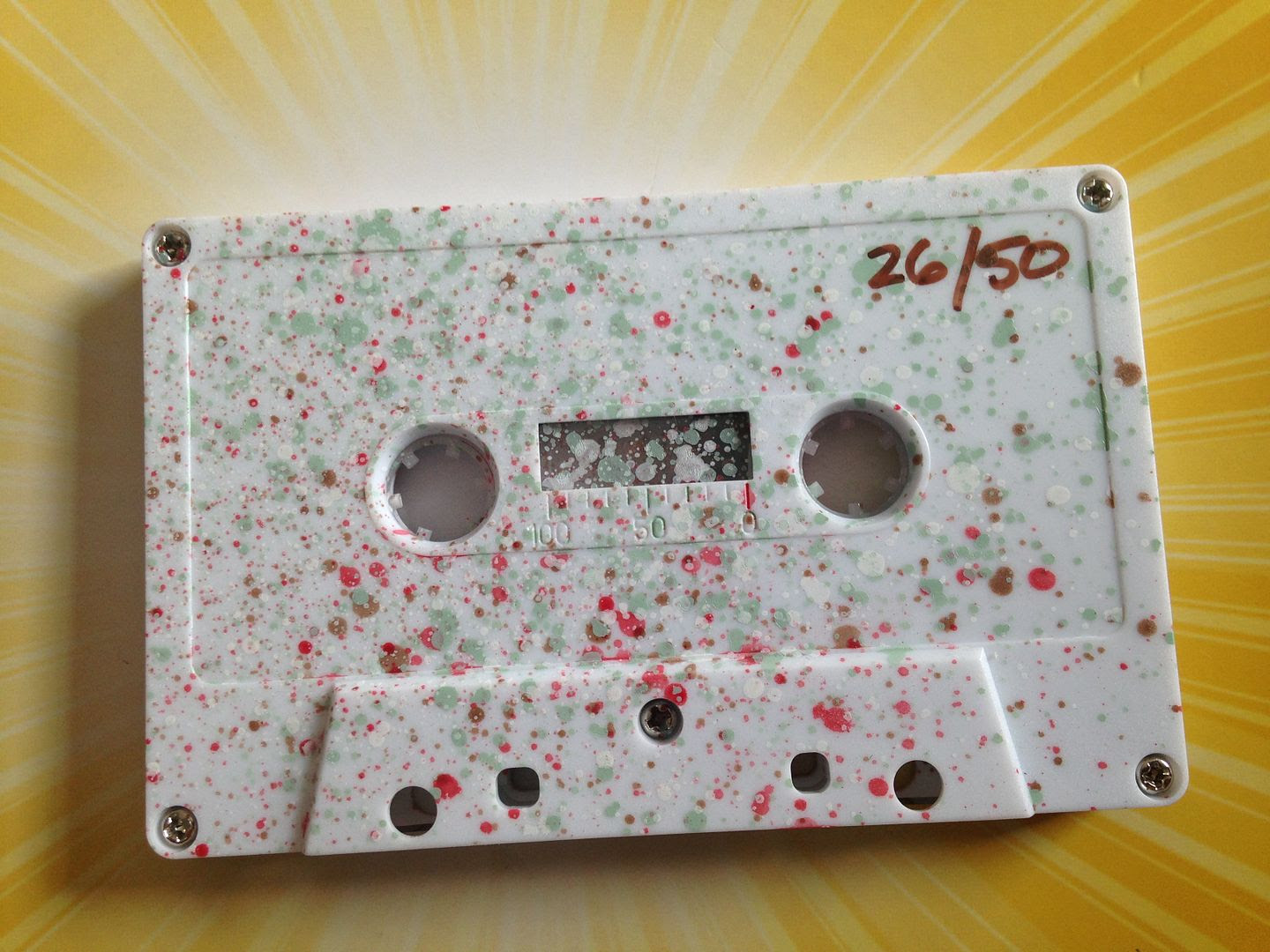 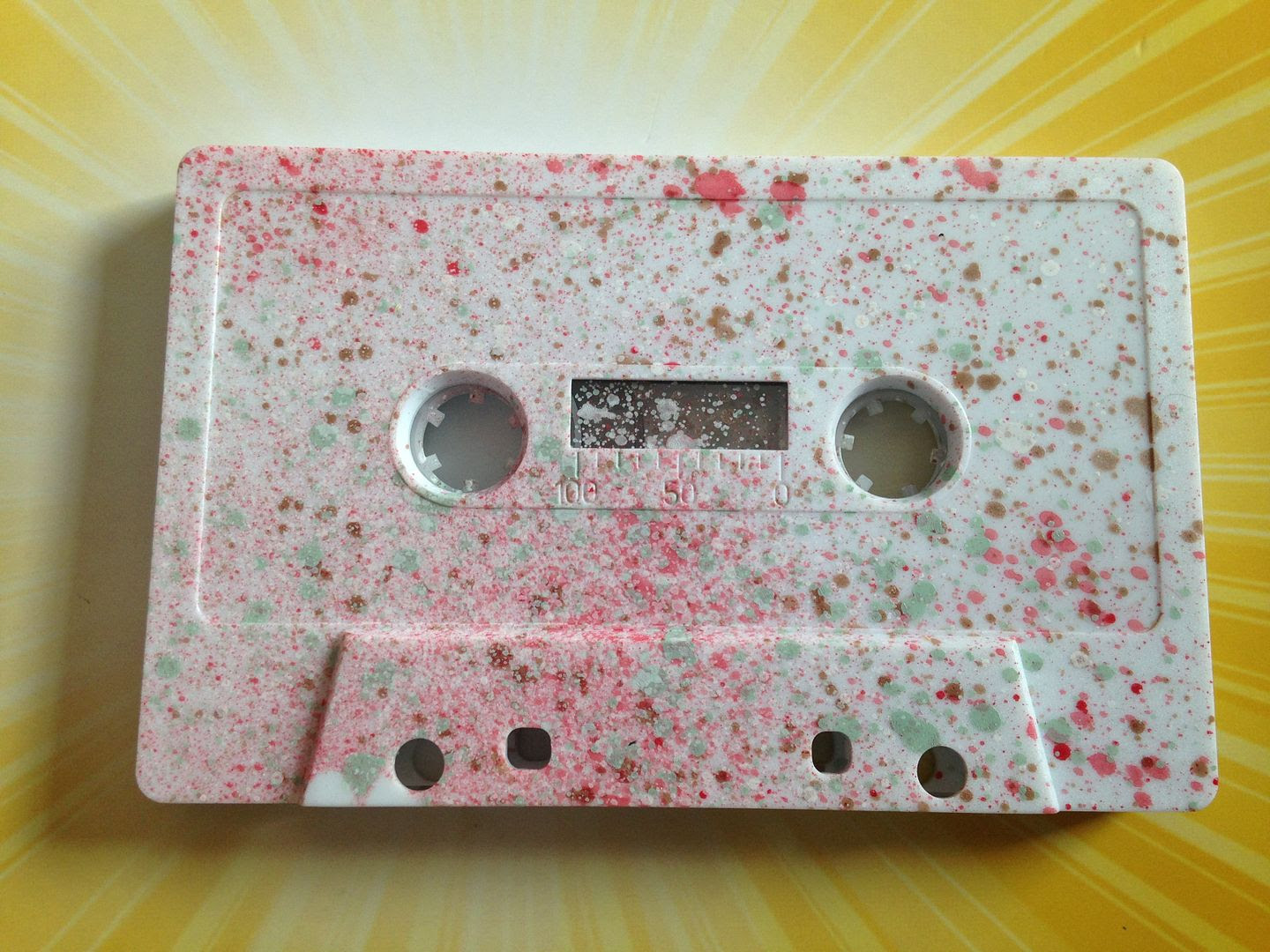 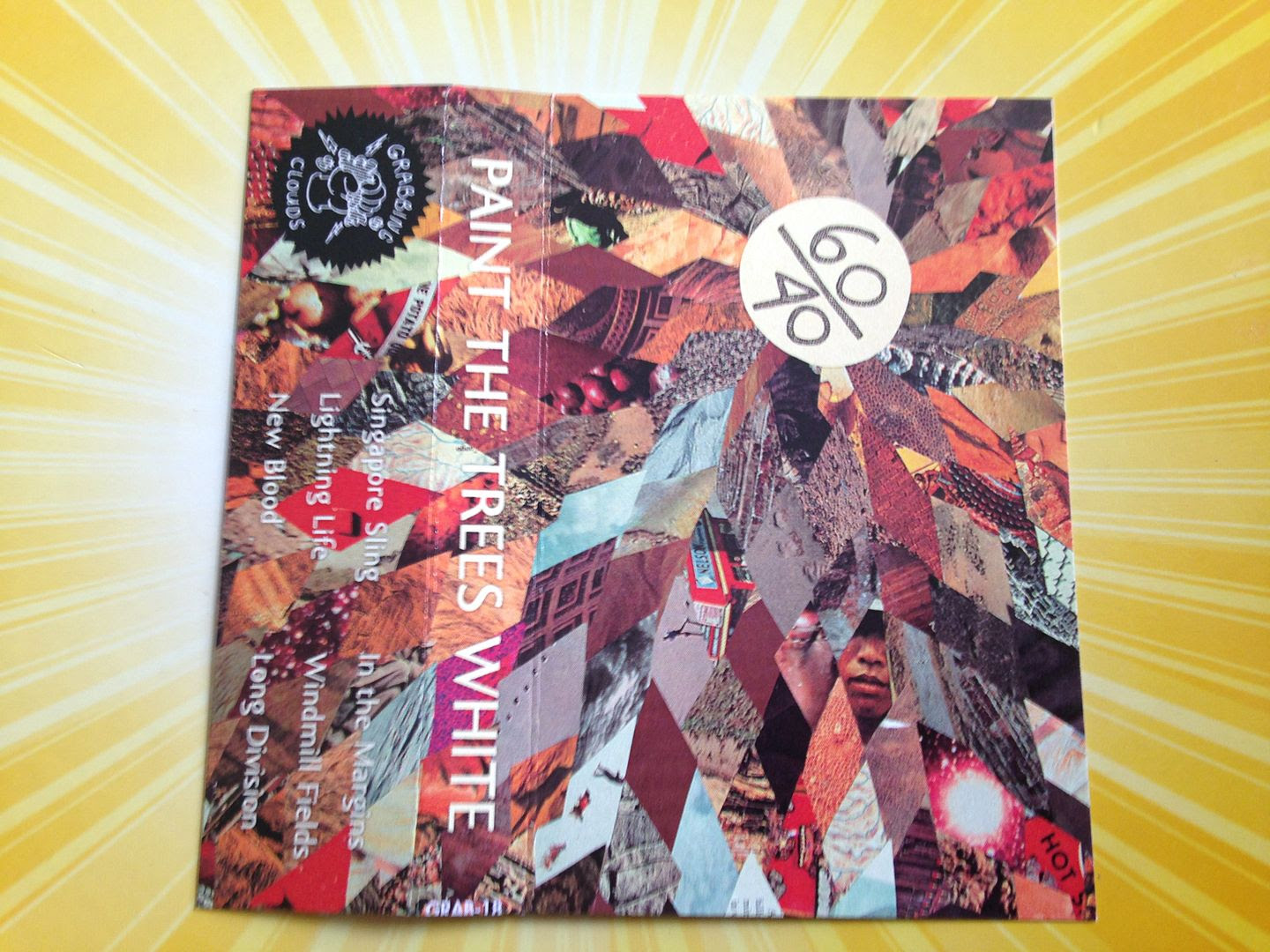 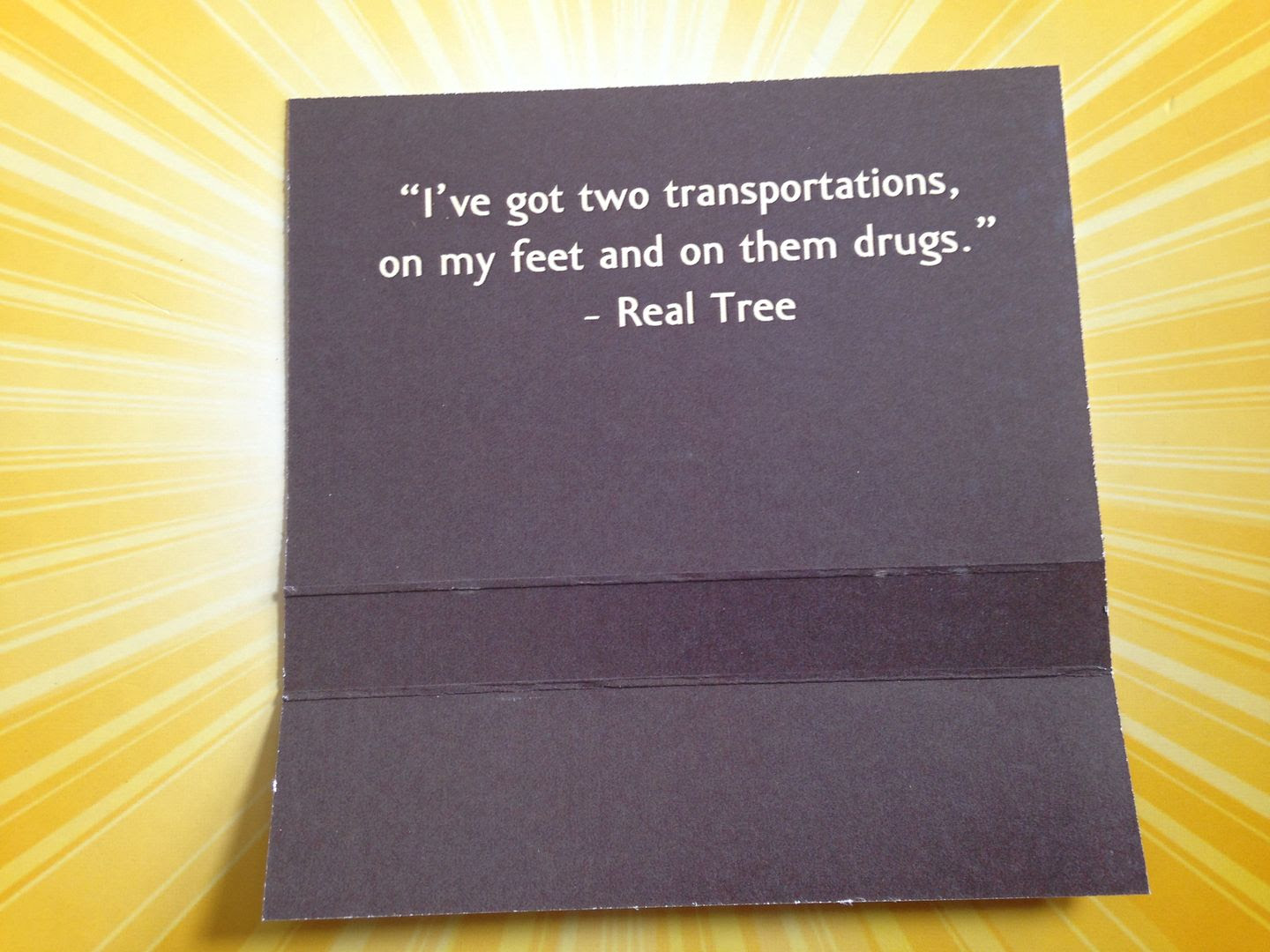