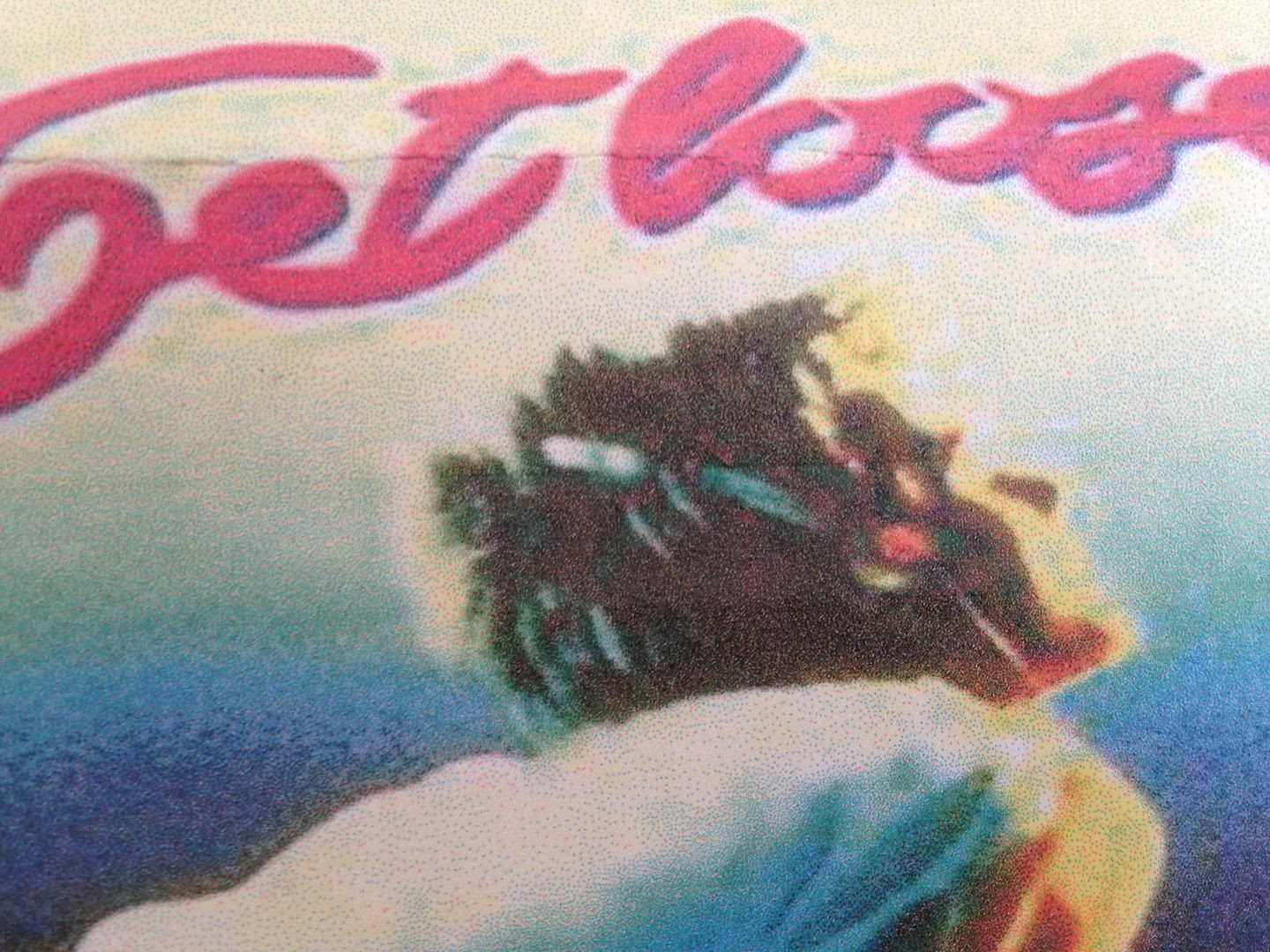 While this may not be all of the cassettes by Public Spreads the News out there or even all of the PSTN cassettes on Illuminated Paths (There is one by the same artist but under a different name) I do feel like listening to this one is enough to establish a legacy for Public Spreads the News.     There are a lot of artists out there who will release maybe one or two cassettes and then seemingly never be heard from again.    But I feel like this release just brings out the thoughts in me that PSTN is going to be around for a while and it's going to be a name we keep seeing like German Army, for example.

With three songs on each side, PSTN brings about synth bliss.   There are loops, there are beats and there is even a little bit of twang on the first song.   And yet by the second song I'm hearing electronics which remind me of the Polly Scattergood song "Subsequently Lost", if only because there are a number of remixes of that particular song out there and I think that because of this and the sounds I'm hearing here that PSTN should be remixing something.   Maybe not Polly Scattergood, but this is just the sound where if I eventually saw a piece of music somewhere with "(Public Spreads the News remix)" behind it I wouldn't be surprised.   [Editor's Note: I didn't look at the Illuminated Paths Bandcamp site until after I typed all of this, but that is exactly what I found there.  Such a coincidence]

On Side B things change up a bit.    A loudly distorted, grinding guitar brings about riffs mixed with other sounds and while this just has the feel of a cool entrance music for anyone to show up to the party it does seem to be a new side of Public Spreads the News.    It kind of makes me want to go back to my parents house and get my guitar and amps, which I left behind in my youth, because I had a cool effects pedal for them and a drum machine.  (Fun Fact: I had a karaoke machine in my youth, which eventually broke, and the same way you would put in the microphone to sing you could put in a guitar.   Also, it was a double tape deck.  Yeah, I thought I was Kurt Cobain back then many times)
There comes a time for me when I stop counting how many times I've reviewed an artist.  I know I can plug their name into Blogger and count the results which are actually for them, but i prefer not to because of time restraints.   I will look up other artists here and there who I think I've only reviewed one or two releases by already, but with artists like the previously mentioned German Army, Lost Trail, Illegal Wiretaps and Static/Voice/Static I just like to think of them as being artists I have reviewed a lot without counting the numbers.   I'm pretty sure this is the fourth cassette I've reviewed by Public Spreads the News but they now have the distinct honor of being one of the artists I no longer count and just keep listening to infinitely. 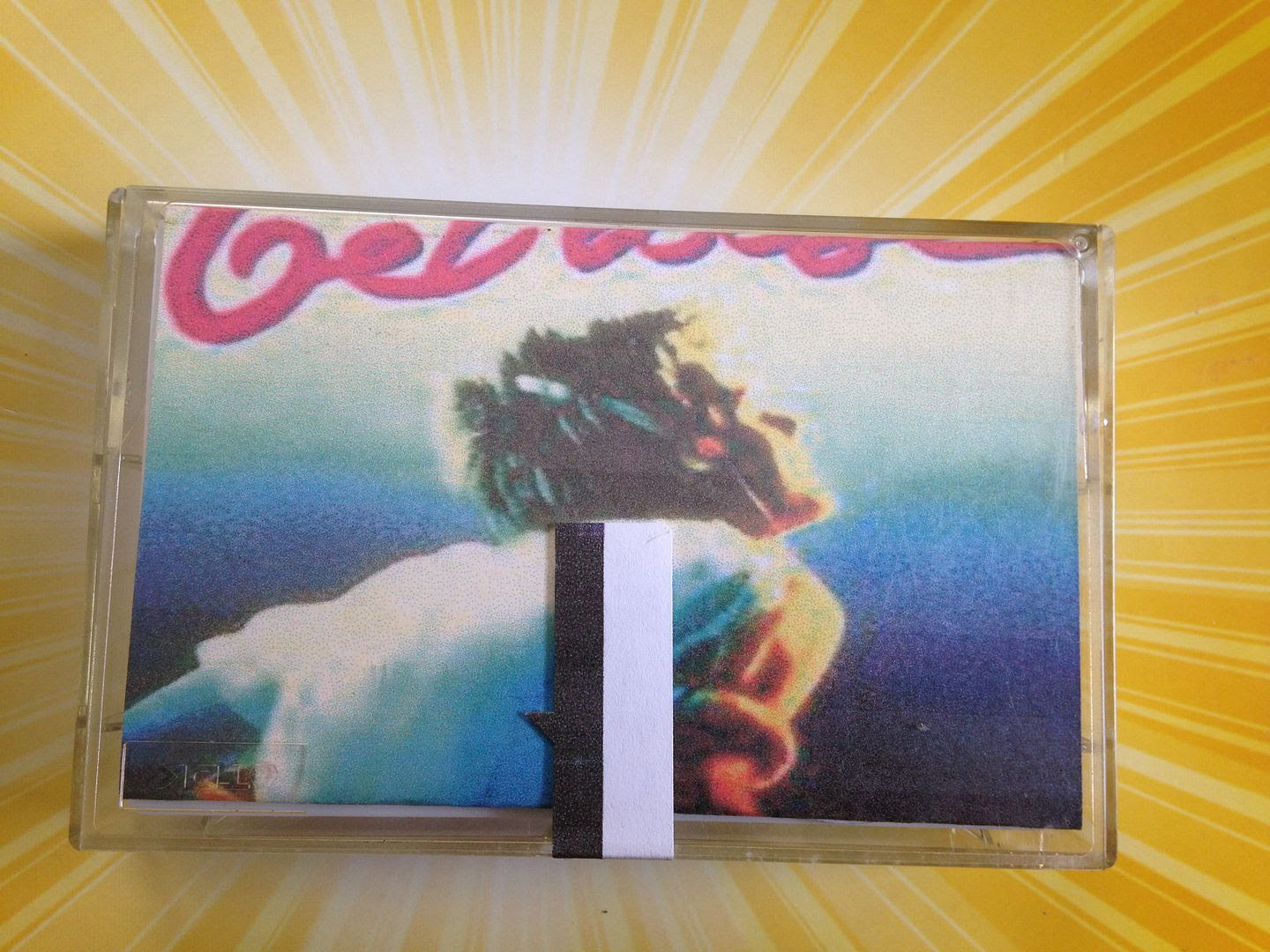 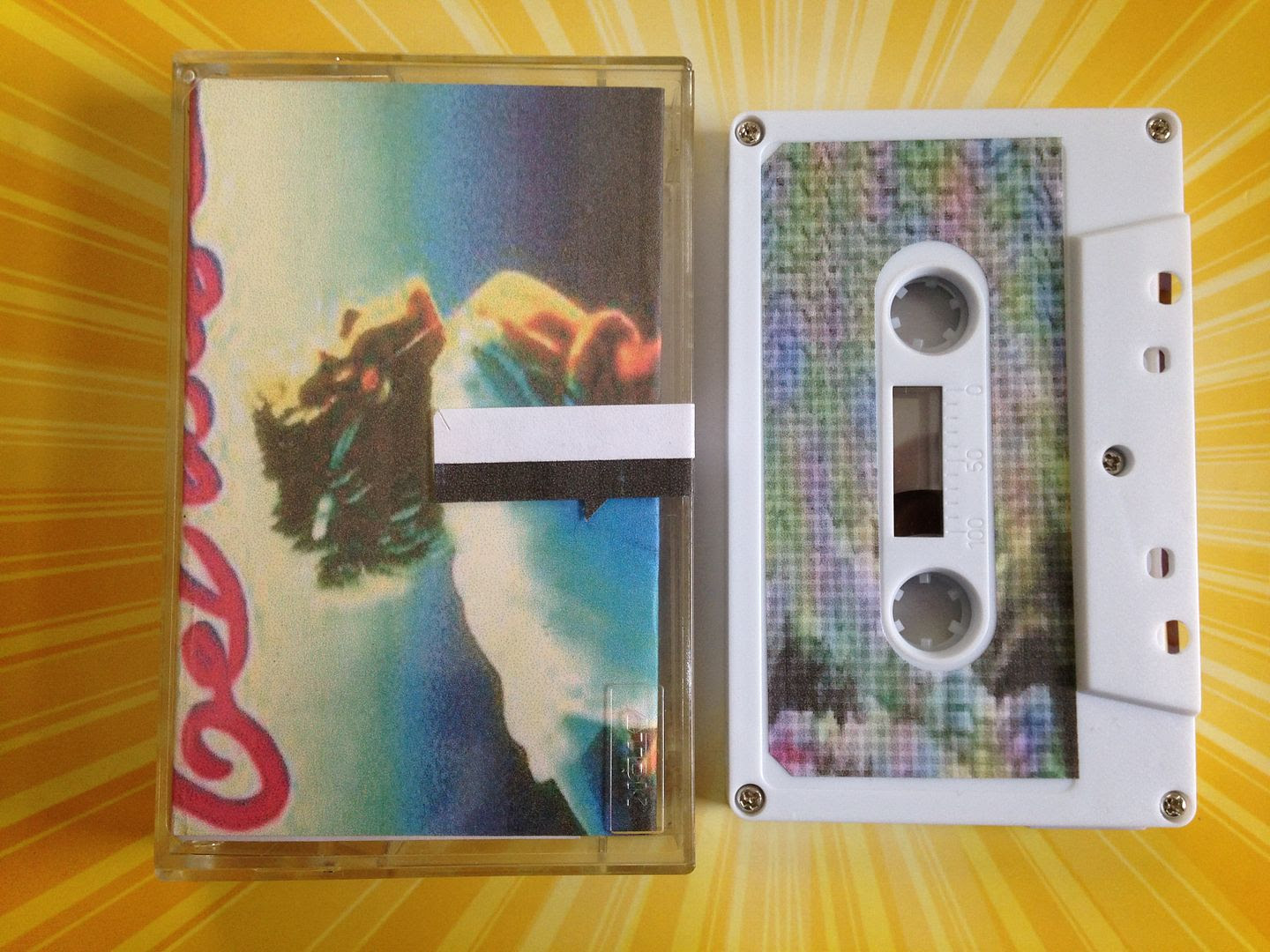 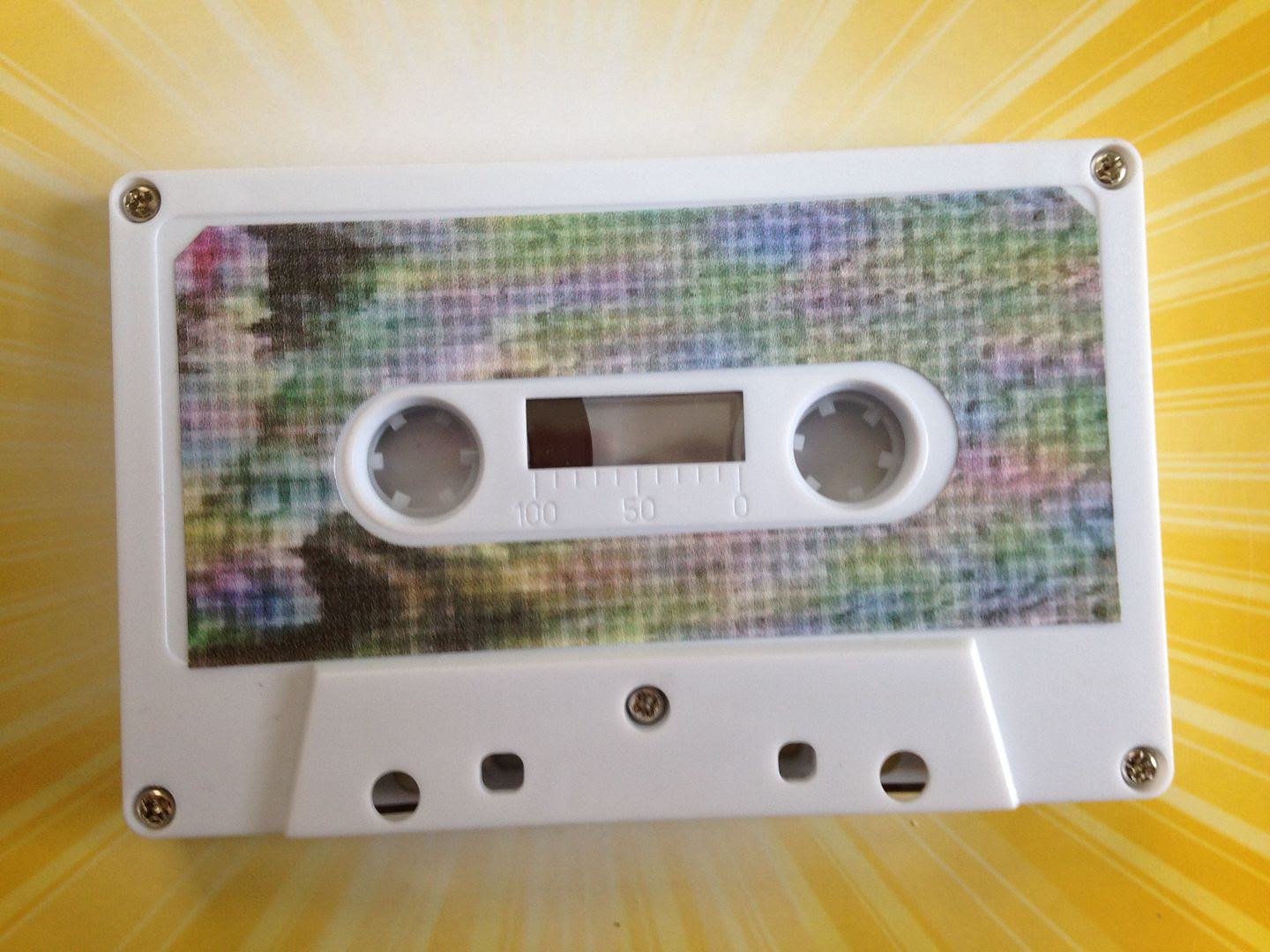 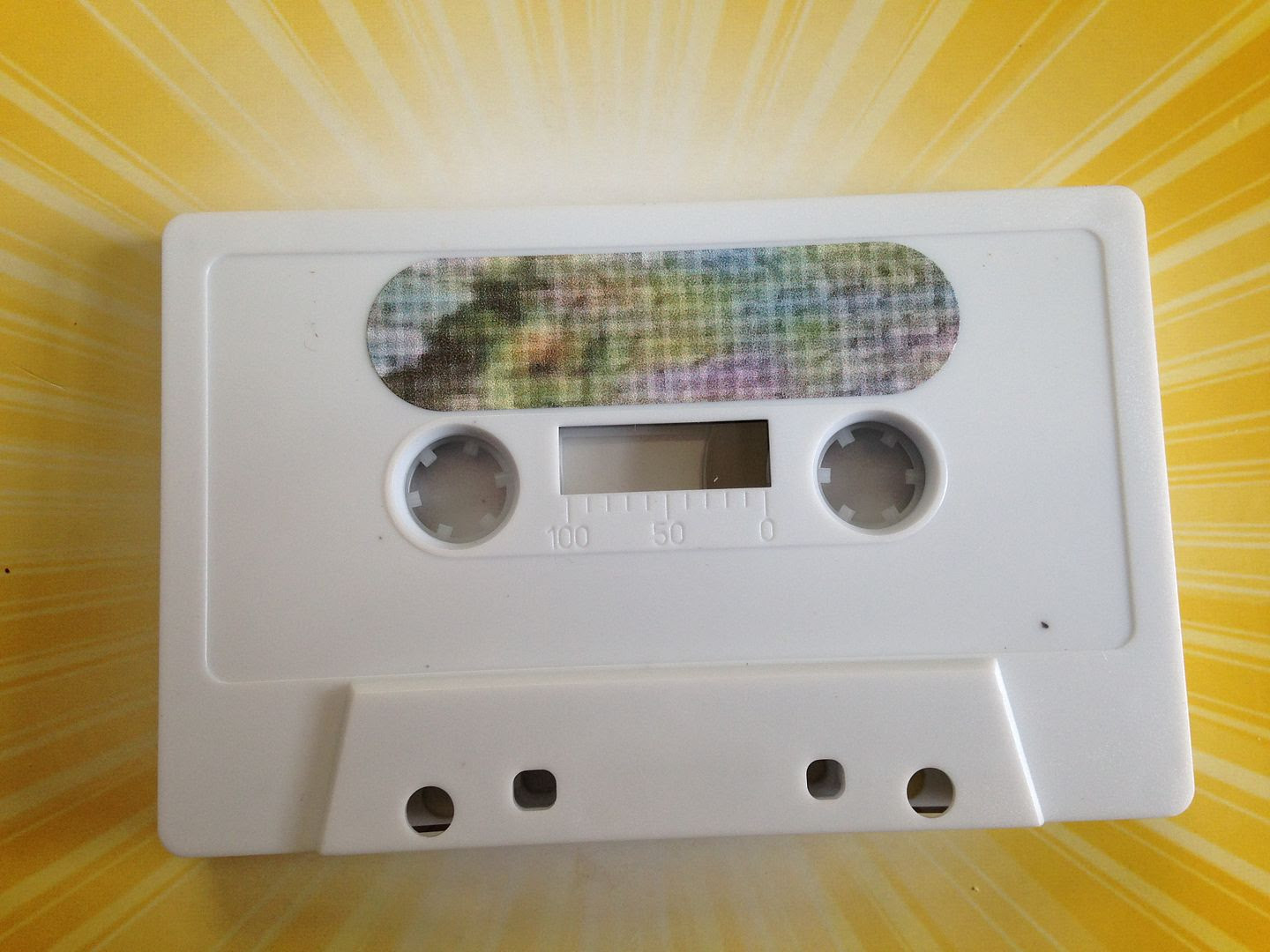 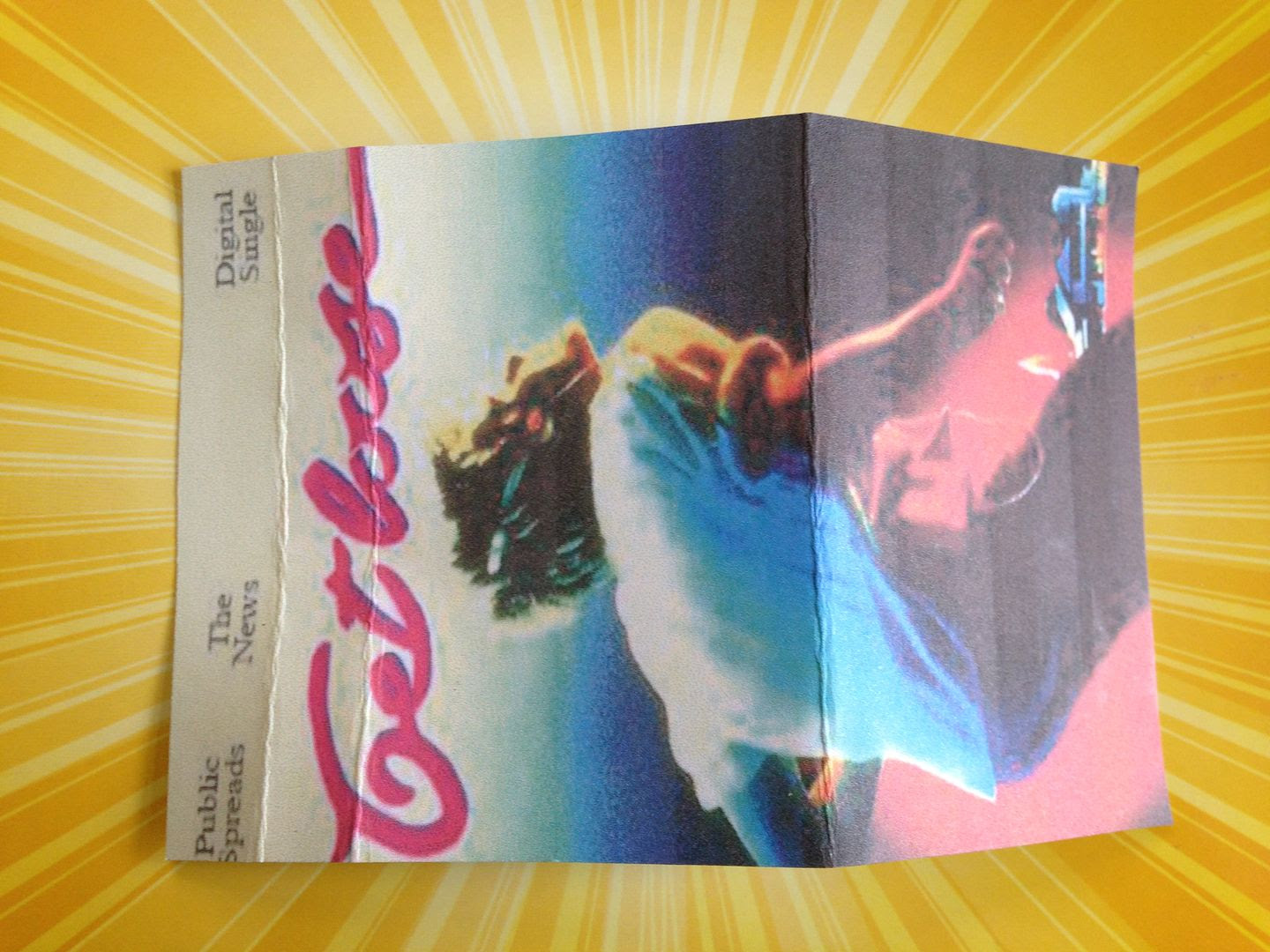 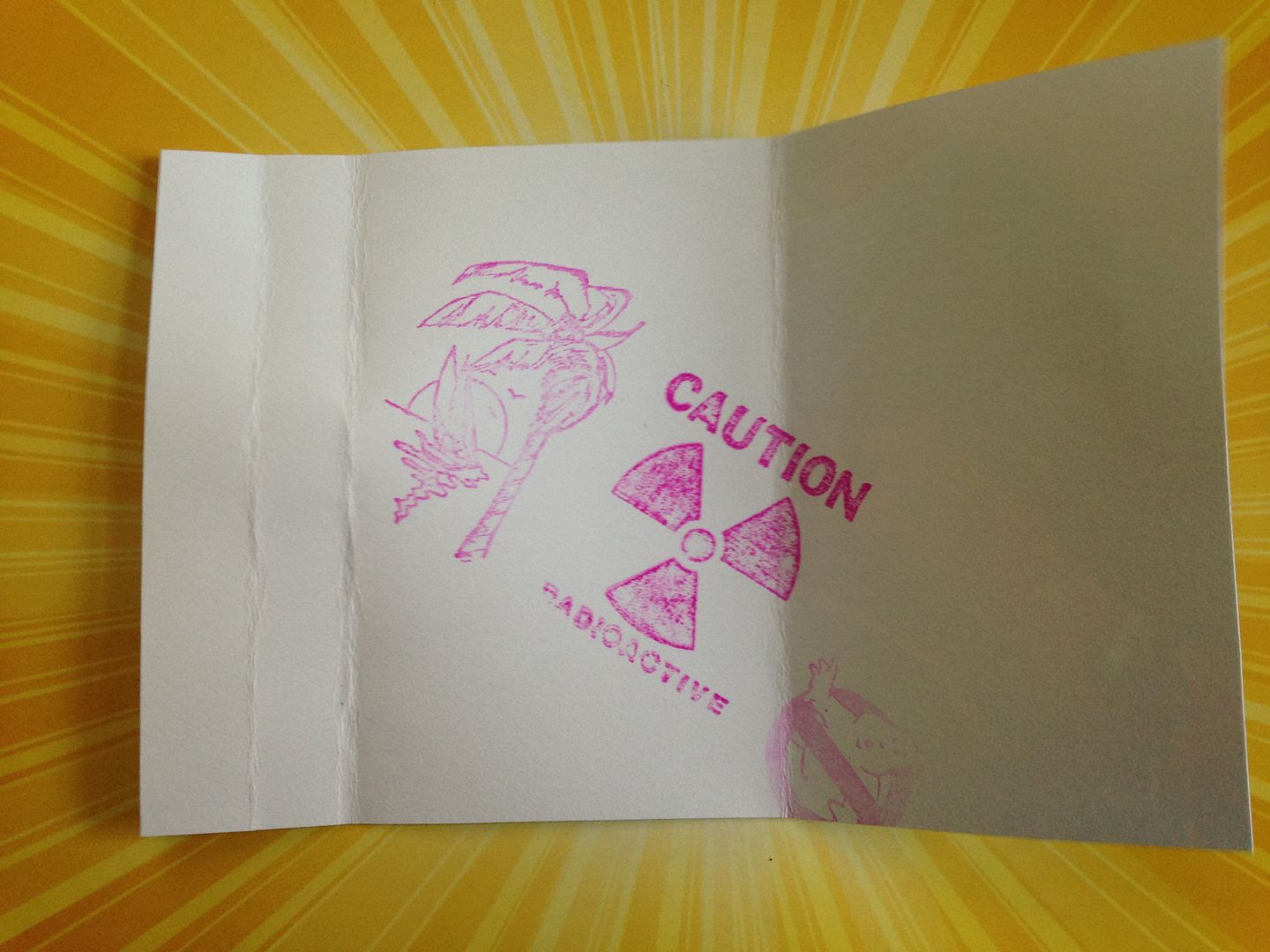 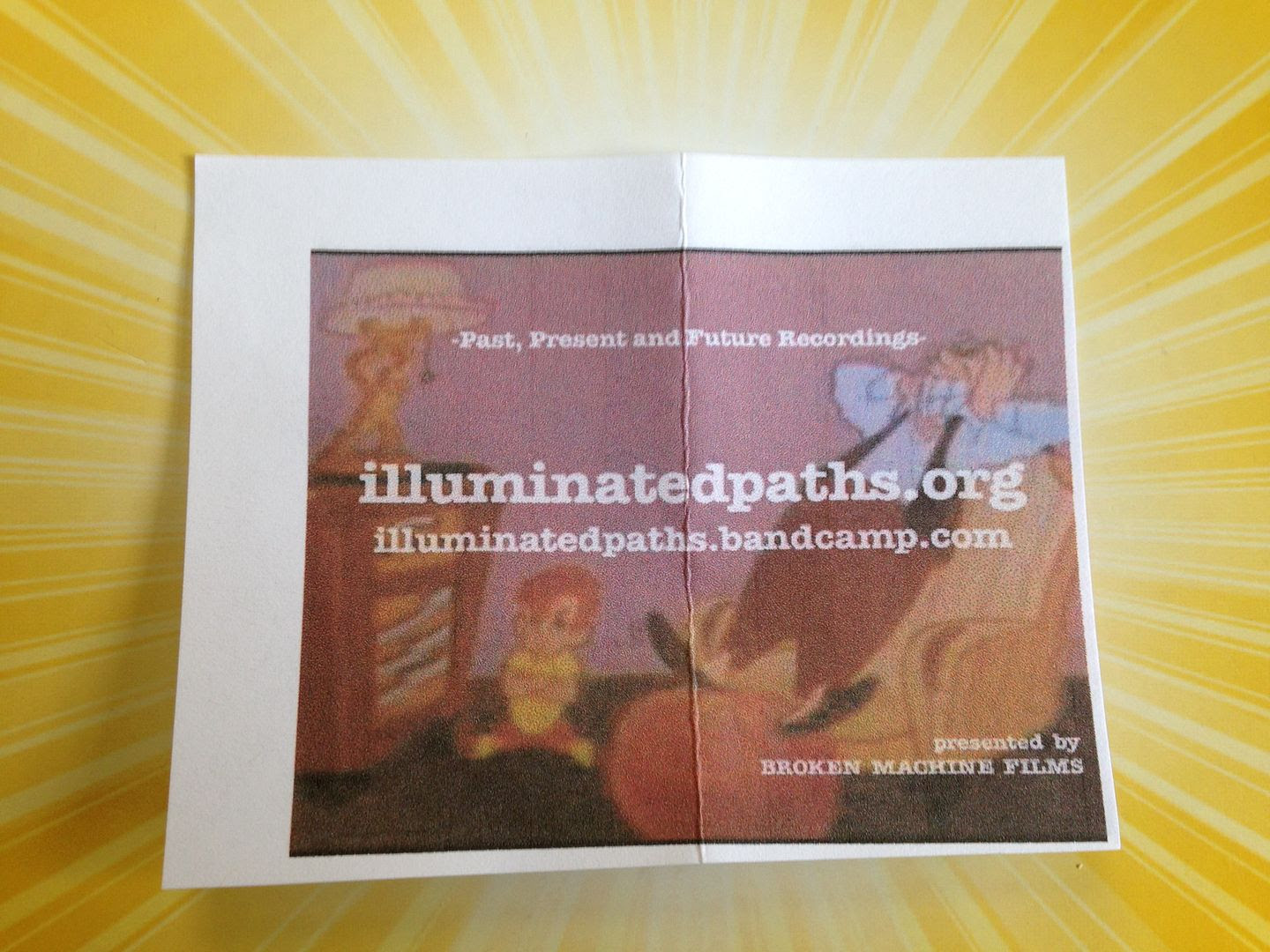 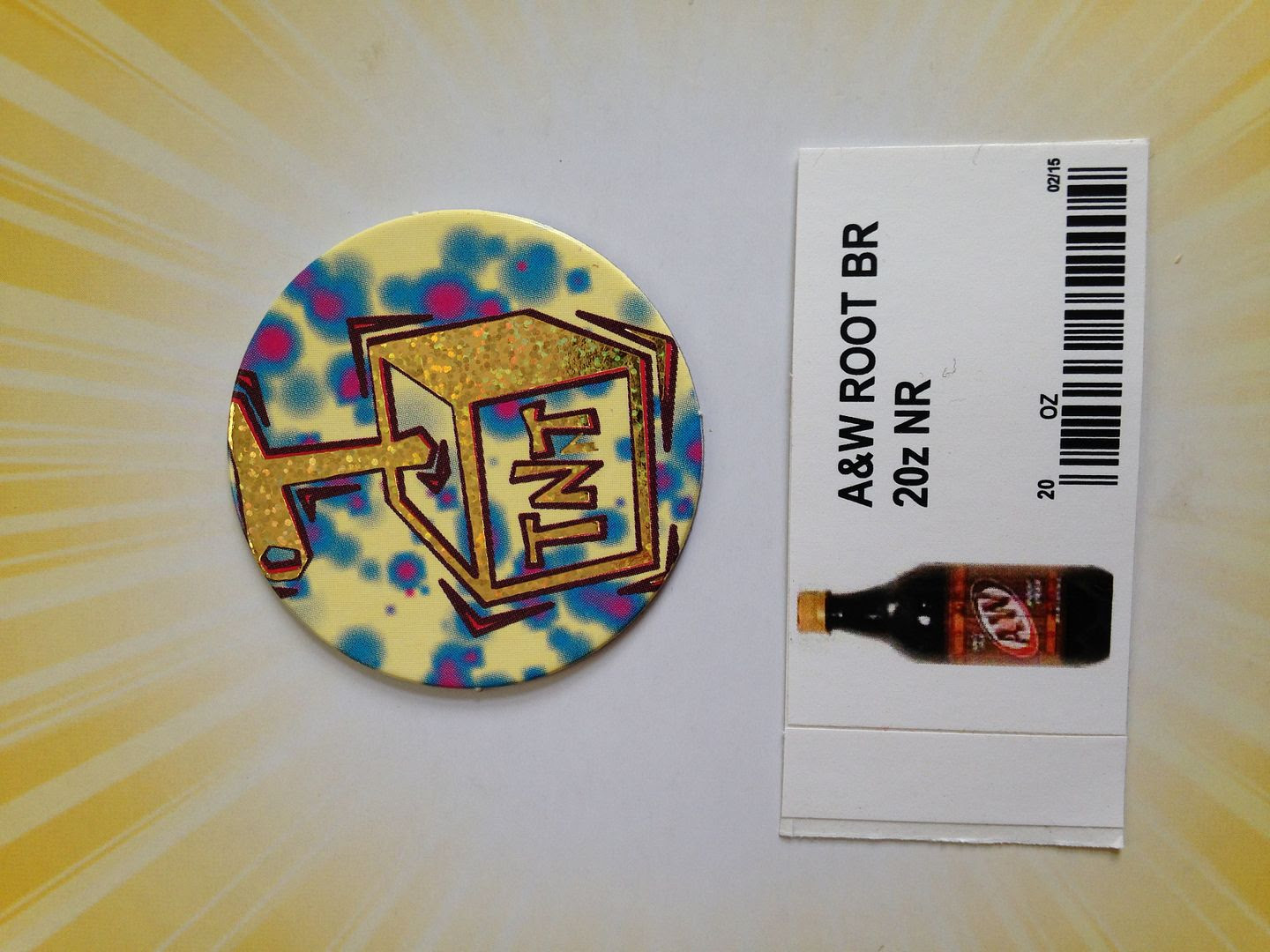