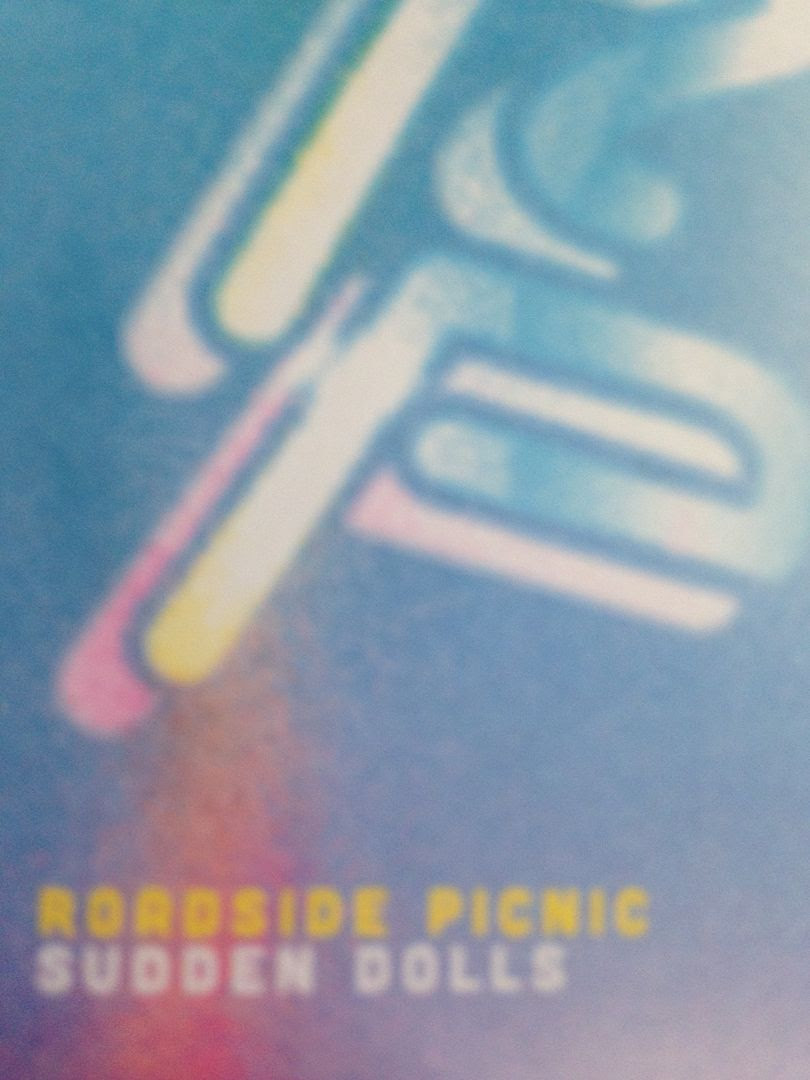 If you should ever find yourself listening to a piece of music- and I don't care if it's minimal drone or the most complex piece of music you've ever heard- and you think "Hey, I could do that", then I suggest you listen to this cassette by Roadside Picnic.    I actually tried to make music once in a drone/minimal/field recording sense and, well, it didn't come out sounding good at all so I quickly abandoned the project.    Listening to "Sudden Dolls" though makes me feel like what I was trying to do on that one piece of music- which would have been an album in itself I suppose- is a simple fragment of what is going on in here.    It's as if Roadside Picnic has taken all of these smaller pieces of music which people assume are easy to create and put them together in a way which not only makes them sound amazing but is just nearly impossible to recreate.

What begins with an uplifting sound, which is in loops and can be considered pleasant and celestial if not relaxing, brings upon beats which reminds me of an instrumental indie rock band.    Yes, this is seemingly new territory for Roadside Picnic- at least from what I've heard- and it is something that no one else should want to mess with.   You hear me, college indie rock bands?  Y'all have been put on notice because Roadside Picnic has this locked down and then some.     This takes us into a bit of a darker place with deeper strings and then there is this bit that goes back and forth, getting louder and softer at the same time.   Is there really a better way to describe this though than to think of it as every other artist using a box of 24 crayons and Roadside Picnic has an unlimited number at his disposal?

Sonar beeping brings about chirping into wavy drone.   It's water snipets and starts and stops.   When Side A ends I have the impression we are listening to heavy breathing however it has not been made by anything related to vocals but rather in an electronic form which just makes it that much more remarkable.   Side B opens with keys, video game loops and the music just somehow sings without vocals.    It grows intense, almost frantic and then some audio of singing becomes sampled into the music as well before Side B reaches its end.    I'm not sure what the official names are for each side (though I could easily look them up) but I like to think of Side B as the Singing Side.

On the second cassette- which I like to think of as Side C- we have this beautiful piano number which also has strings in it and it goes on for quite some time to where it can begin to remind me of The Cancer Conspiracy even, which has always kind of been one of my favorite bands so it hear that in this cassette is awesome.    Now when I was in the process of starting this review I looked at the Bandcamp site for this and there were still a few copies left.   However, I did the cost/edition of/link information all at once for the Illuminated Paths cassettes and this is among the last I am reviewing and, so yes, it is now sold out.

I don't remember reading anything anywhere about this double cassette being released by Illuminated Paths.   Much like with Florida=Death I just remember going to the Illuminated Paths Bandcamp page and seeing it, being surprised like whoa and then realizing it did make sense.    I think in a lot of ways Roadside Picnic is going to have a release on every major cassette label before all is said and done since at times it appears as if people start cassette labels just to put out music by Roadside Picnic.    So now this cassette is sold out and that kind of sucks for you if you don't have it.   But just keep your eyes and ears open for that next Roadside Picnic release. 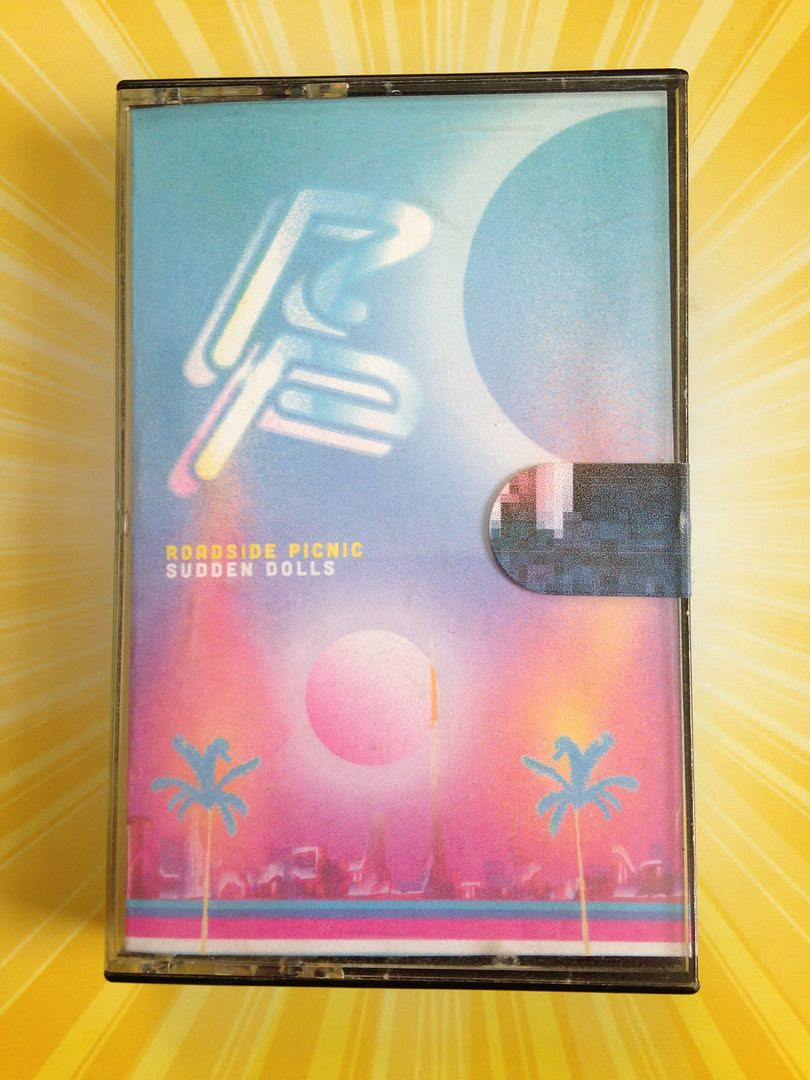 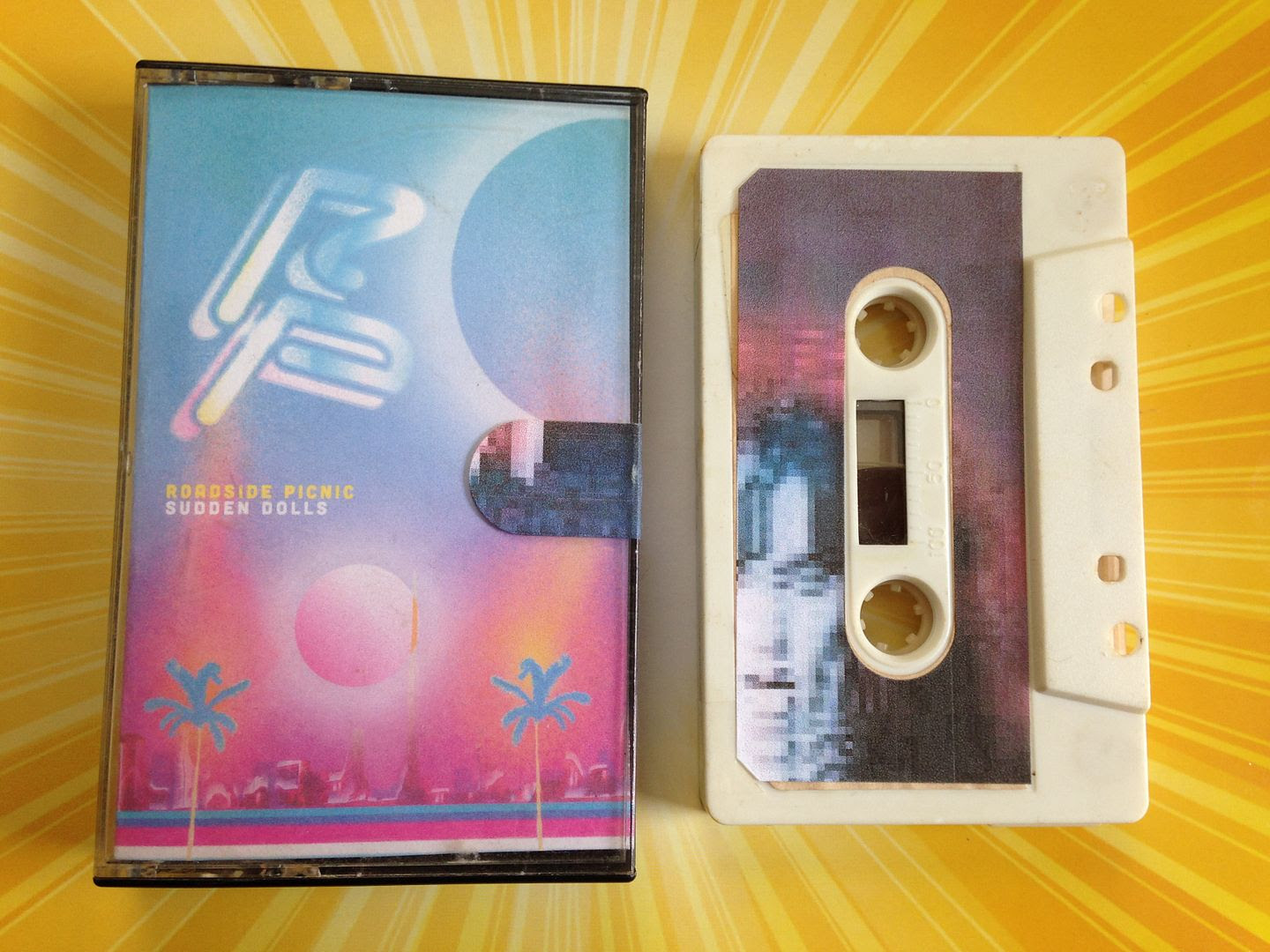 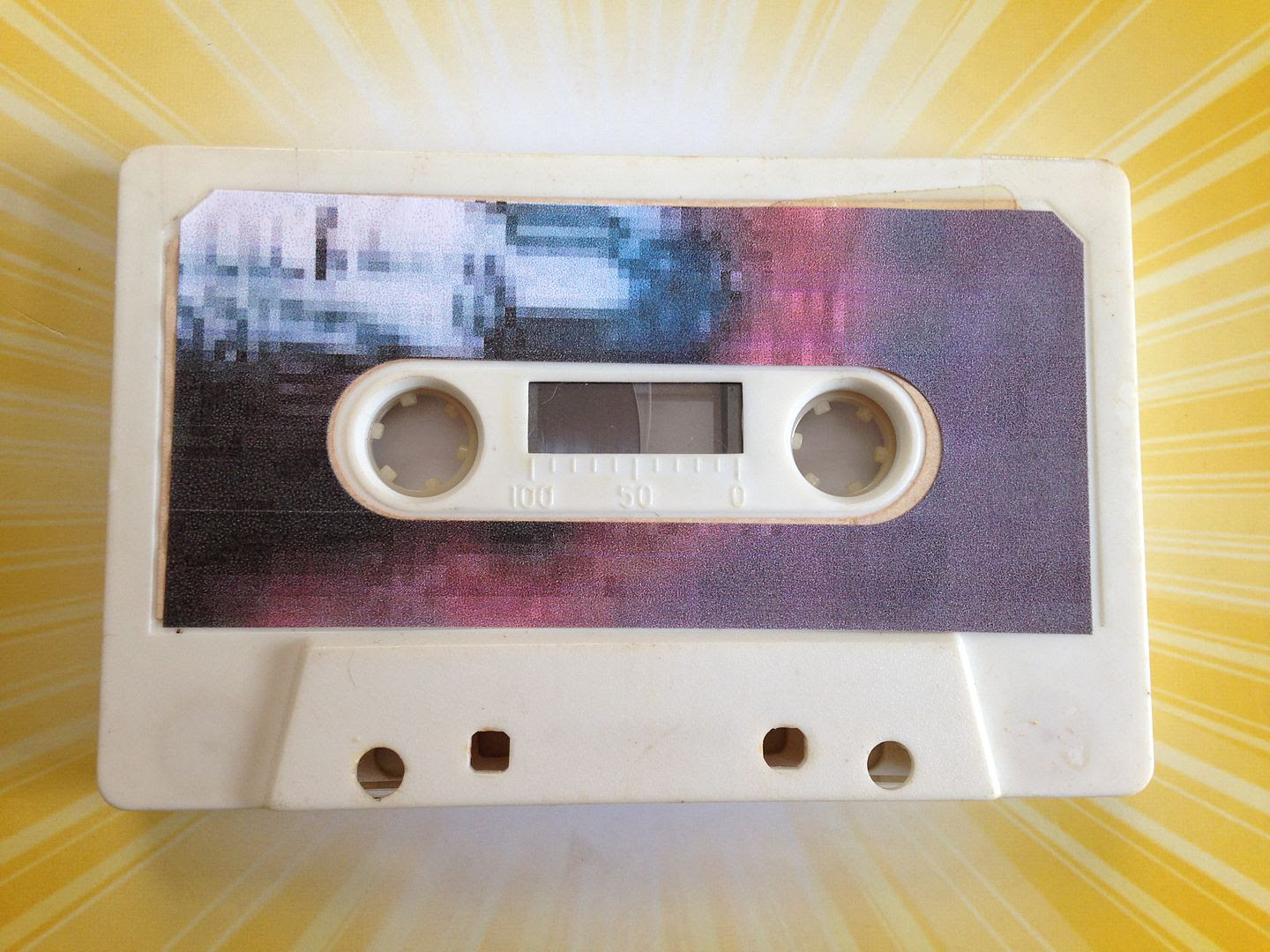 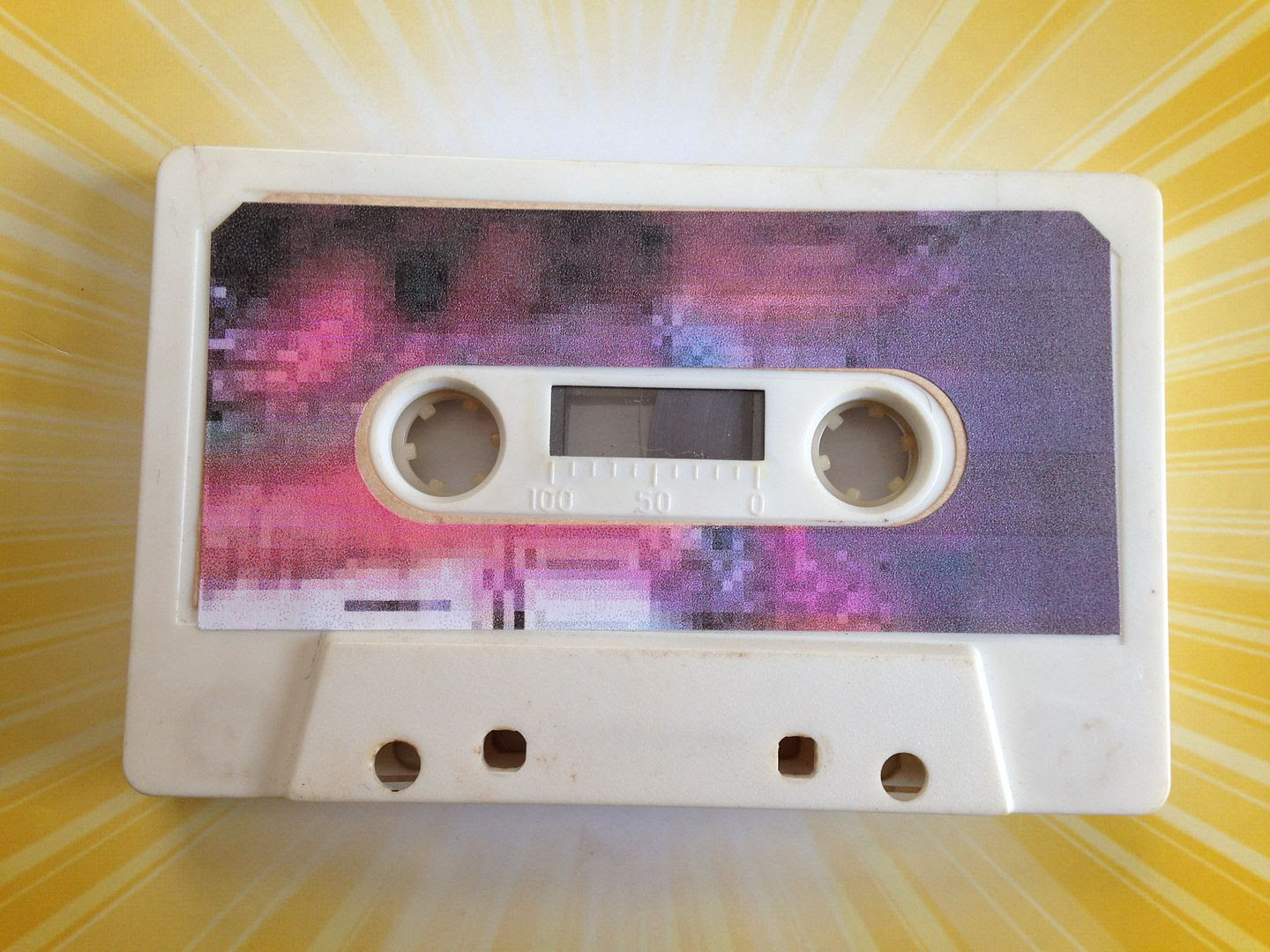 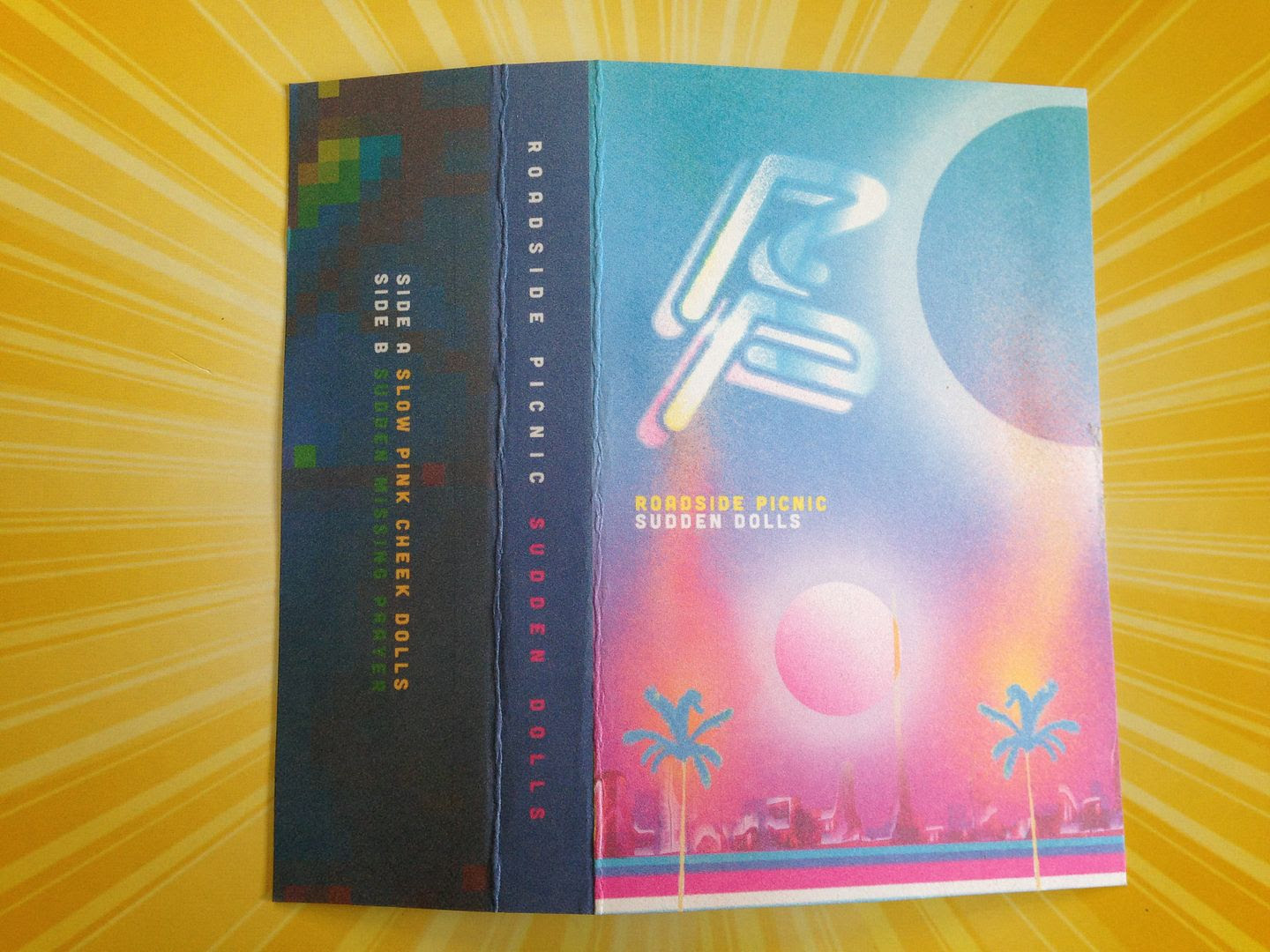 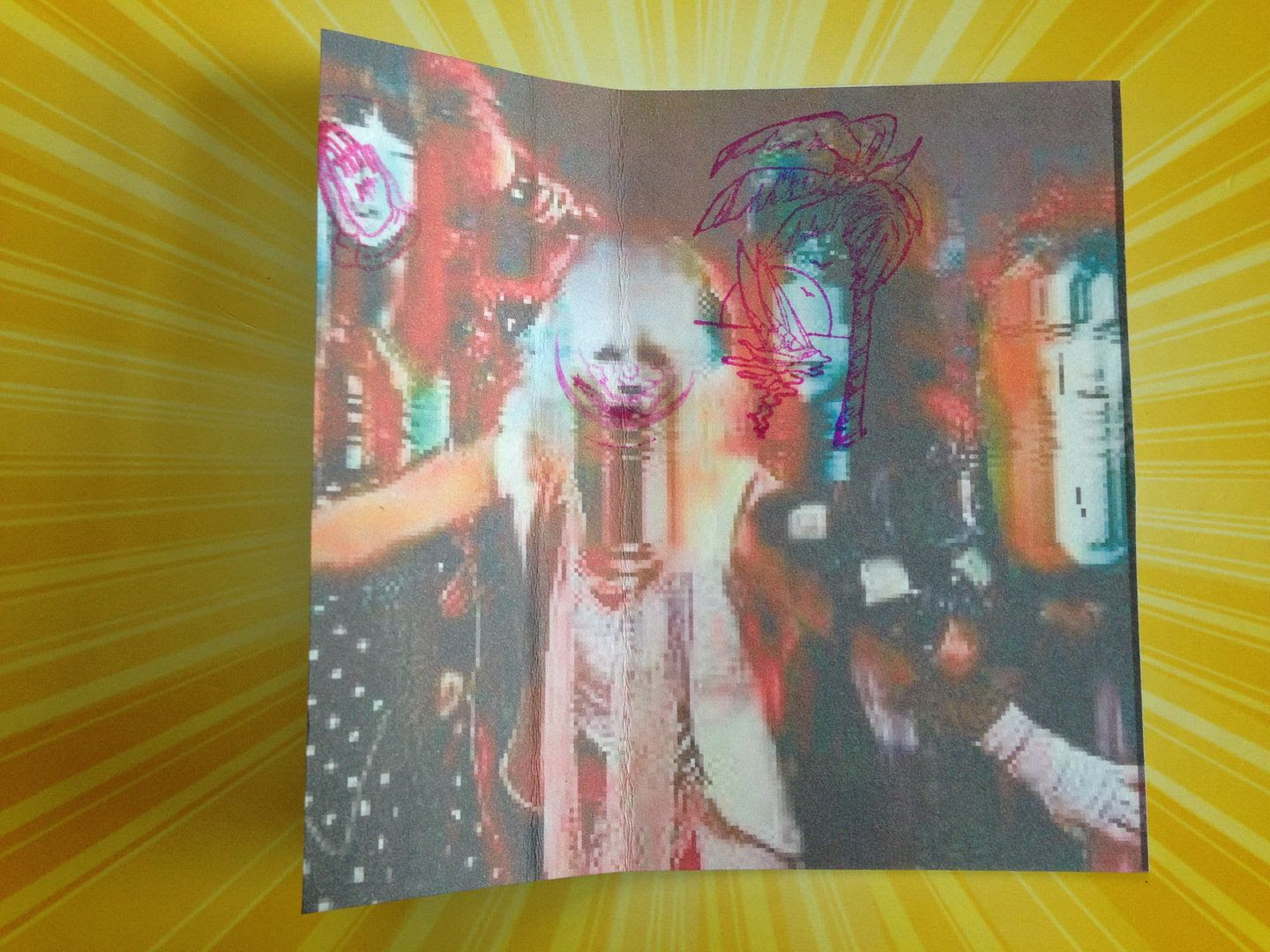 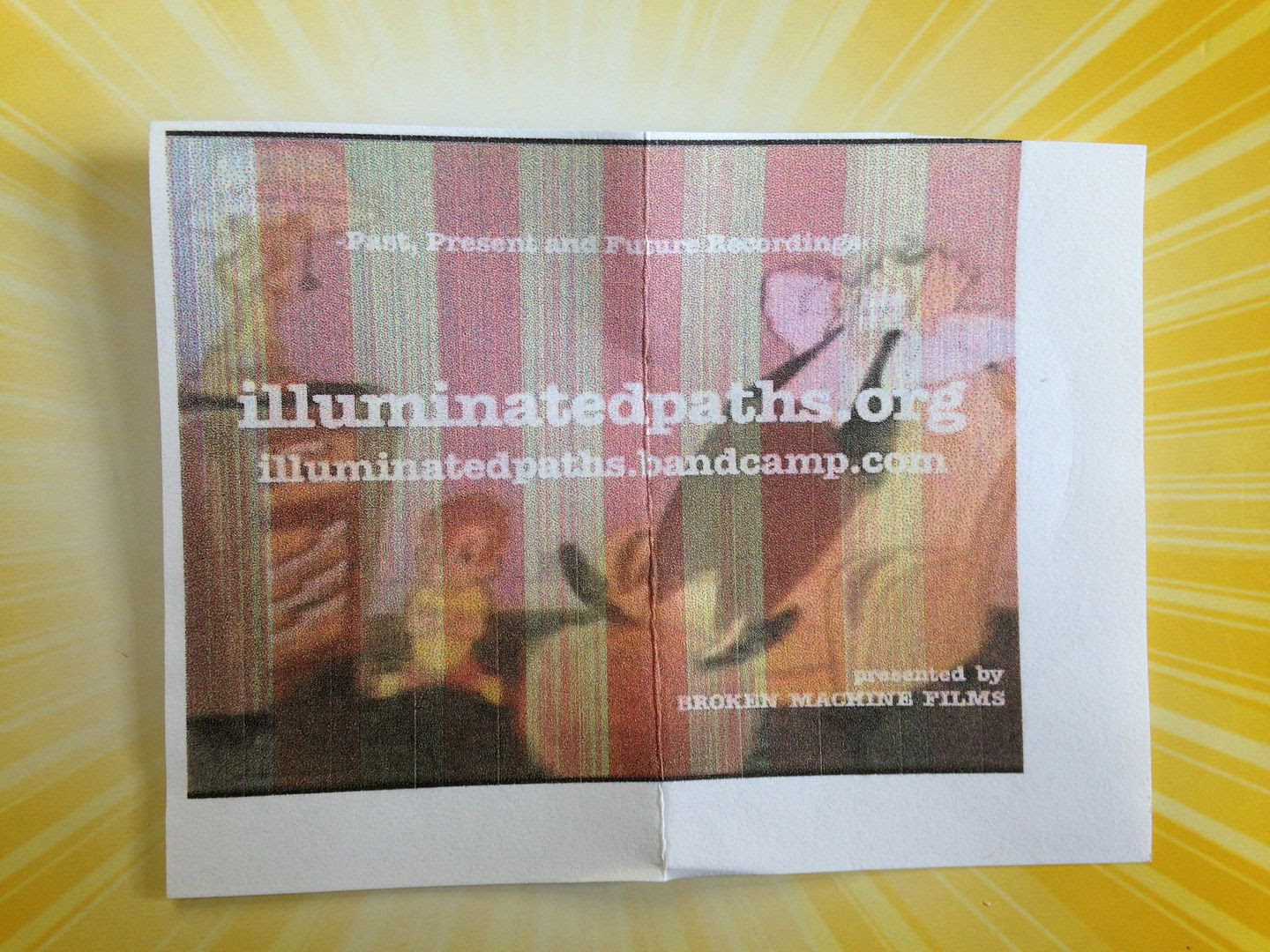 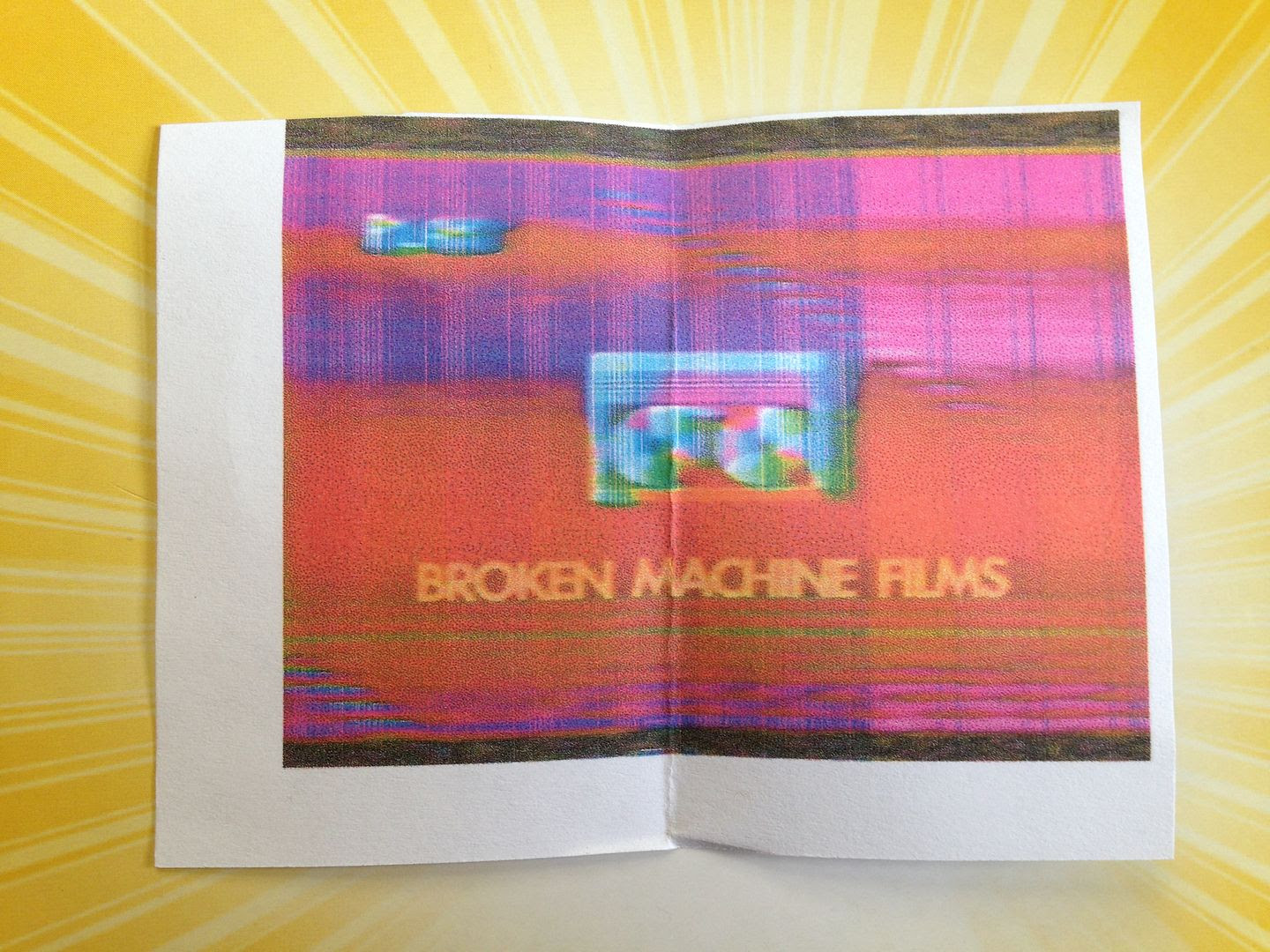 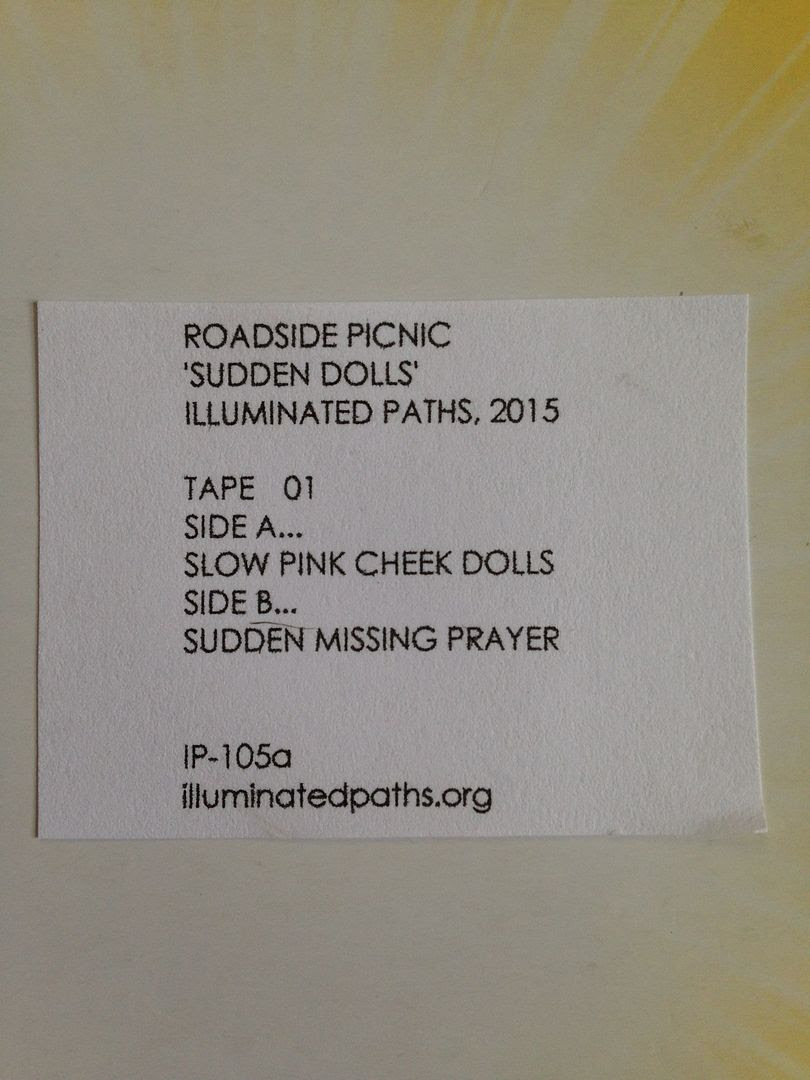 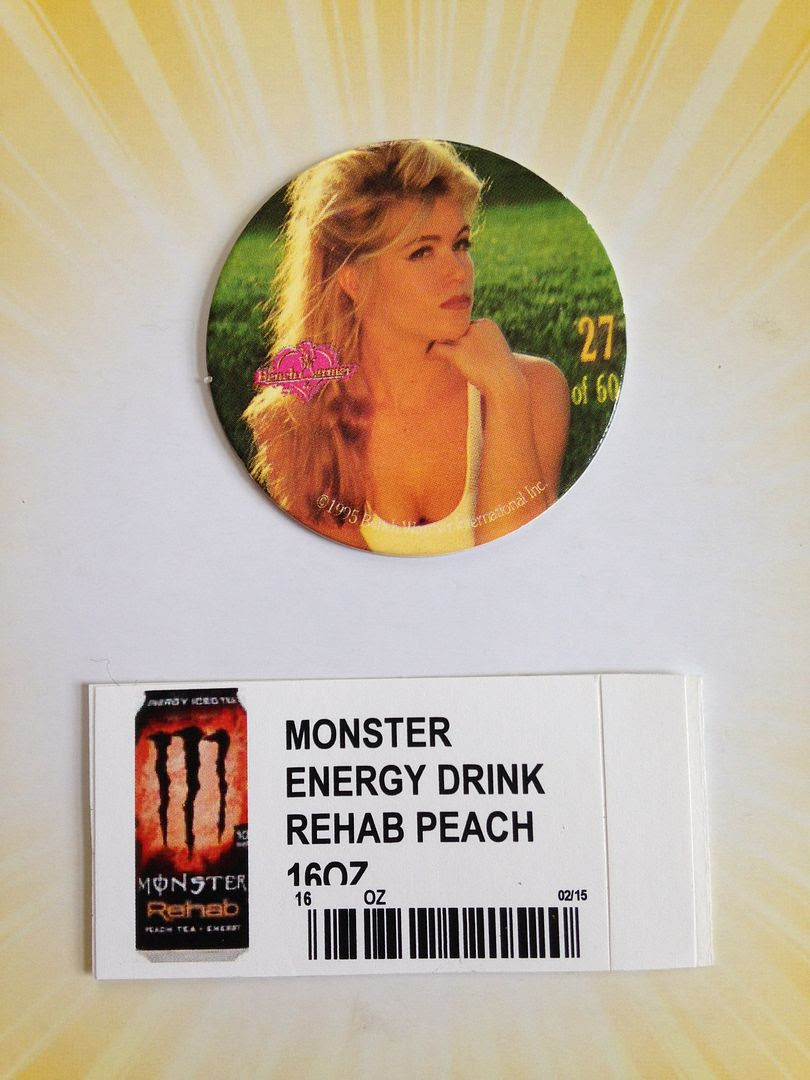 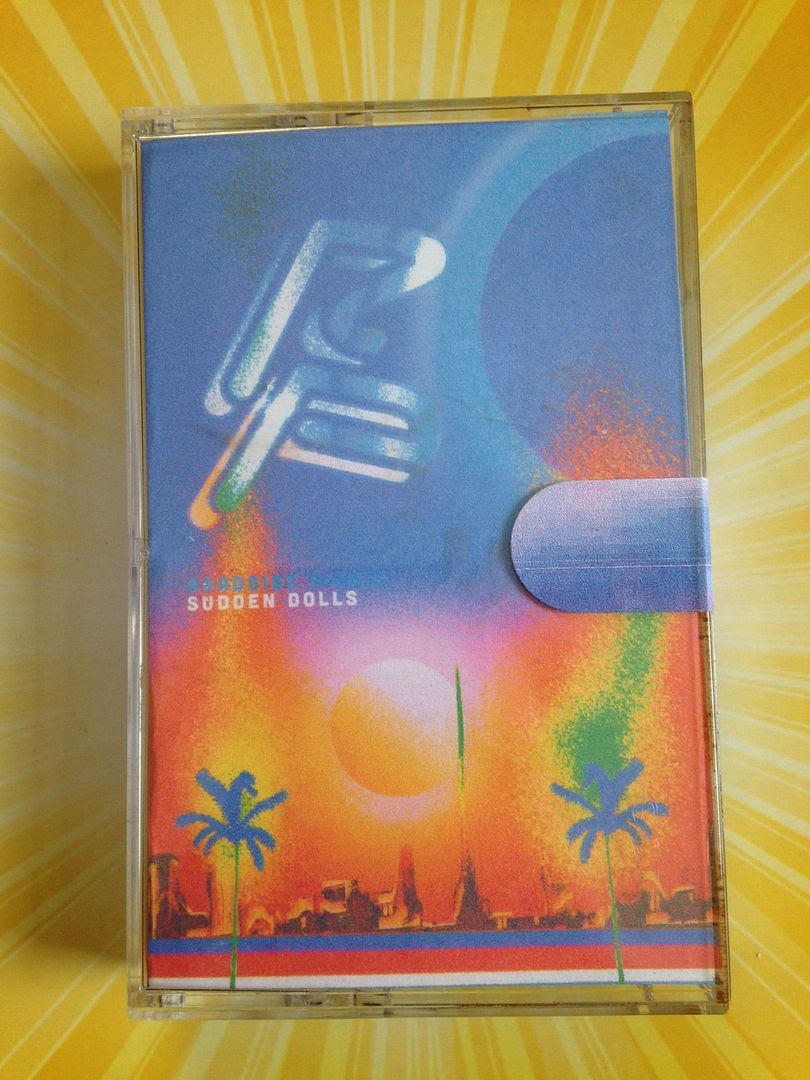 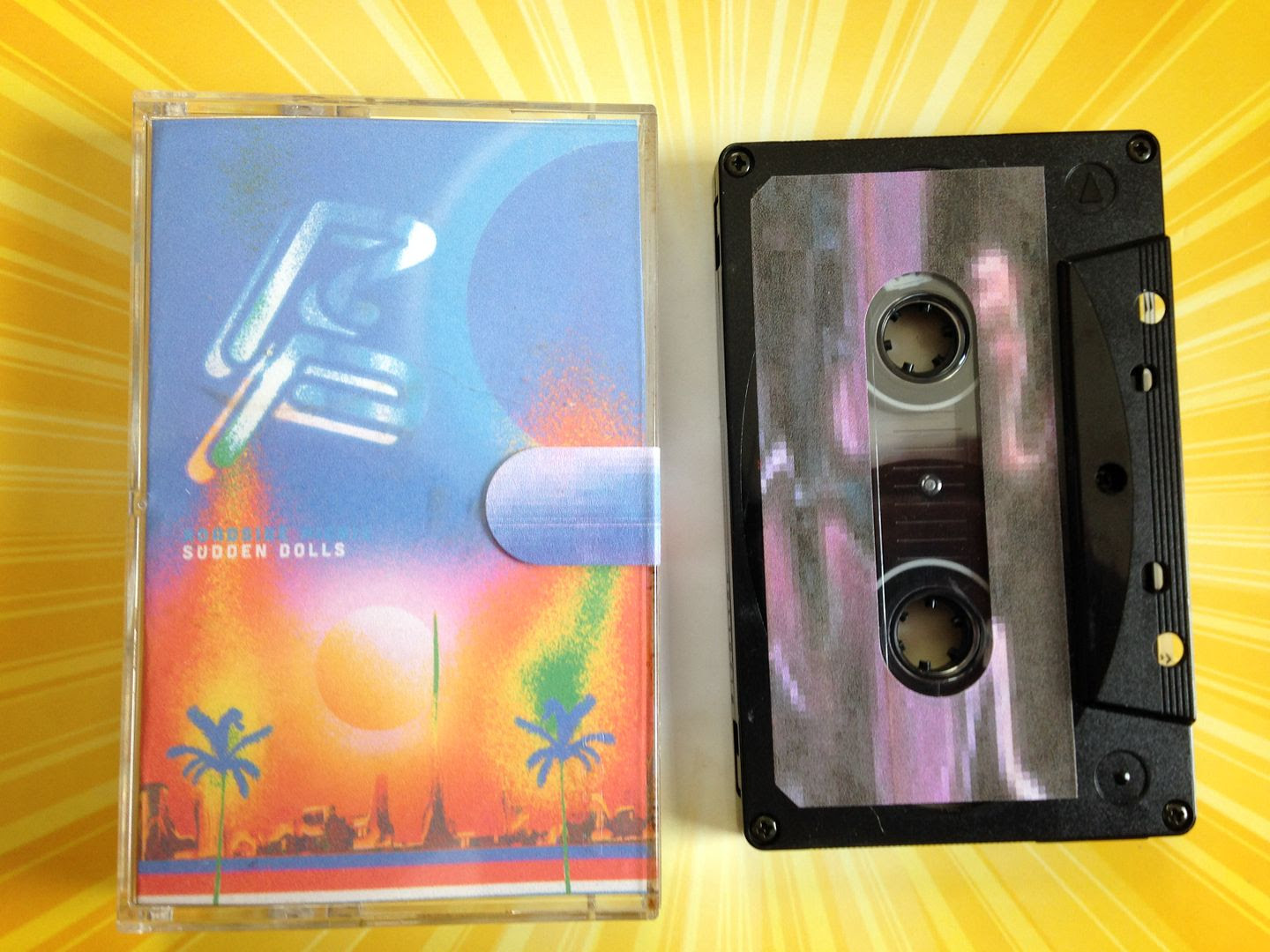 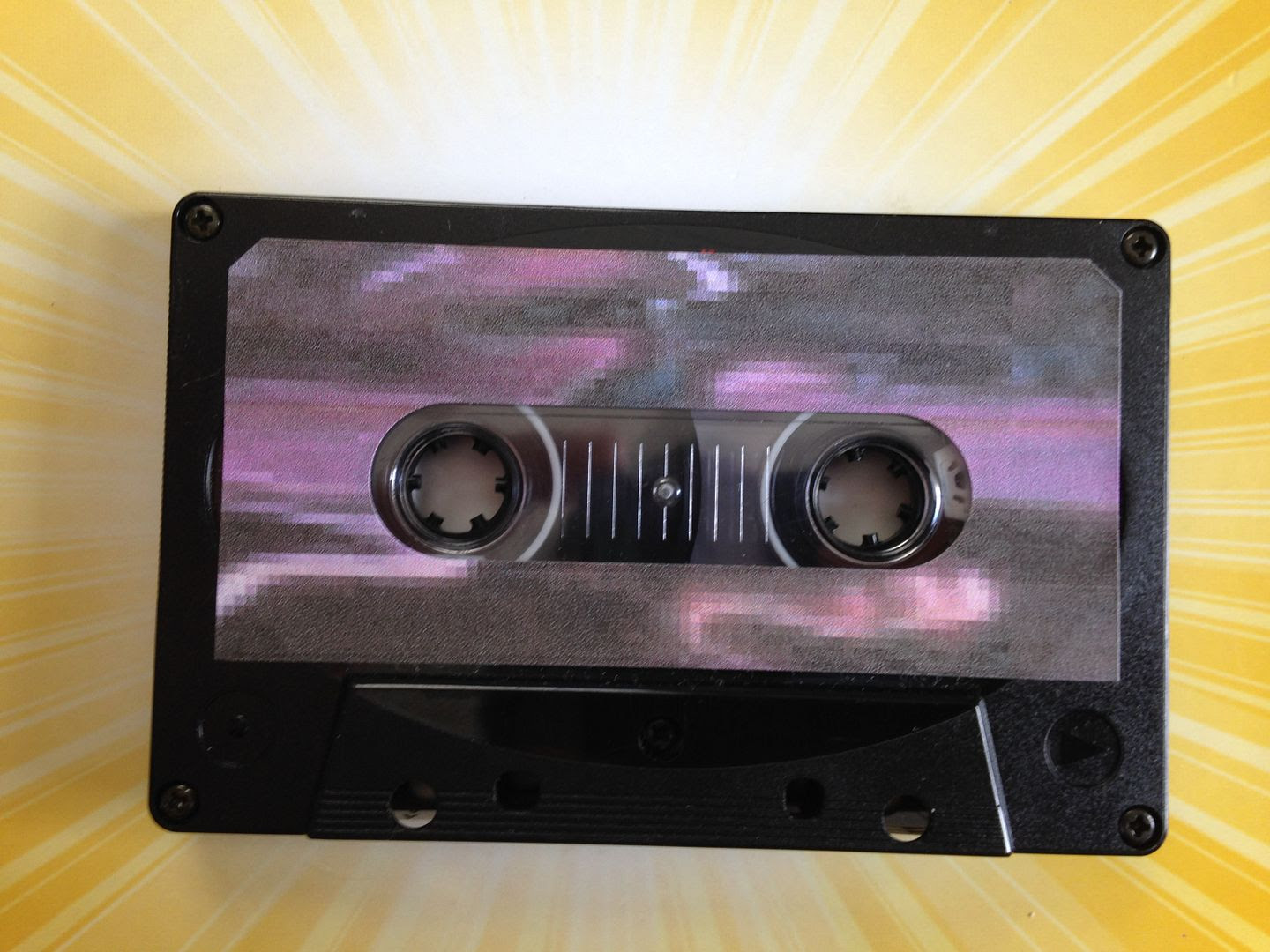 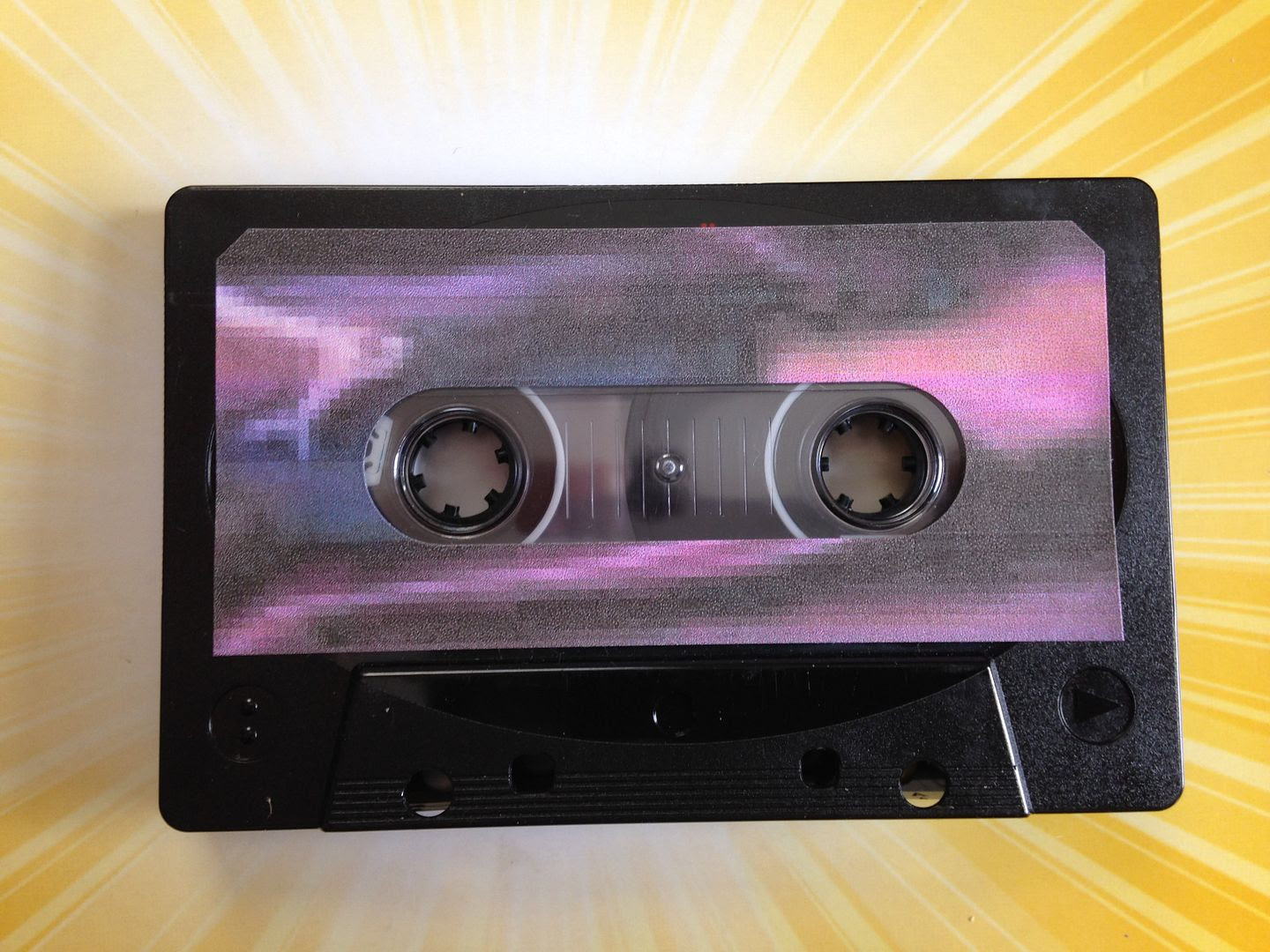 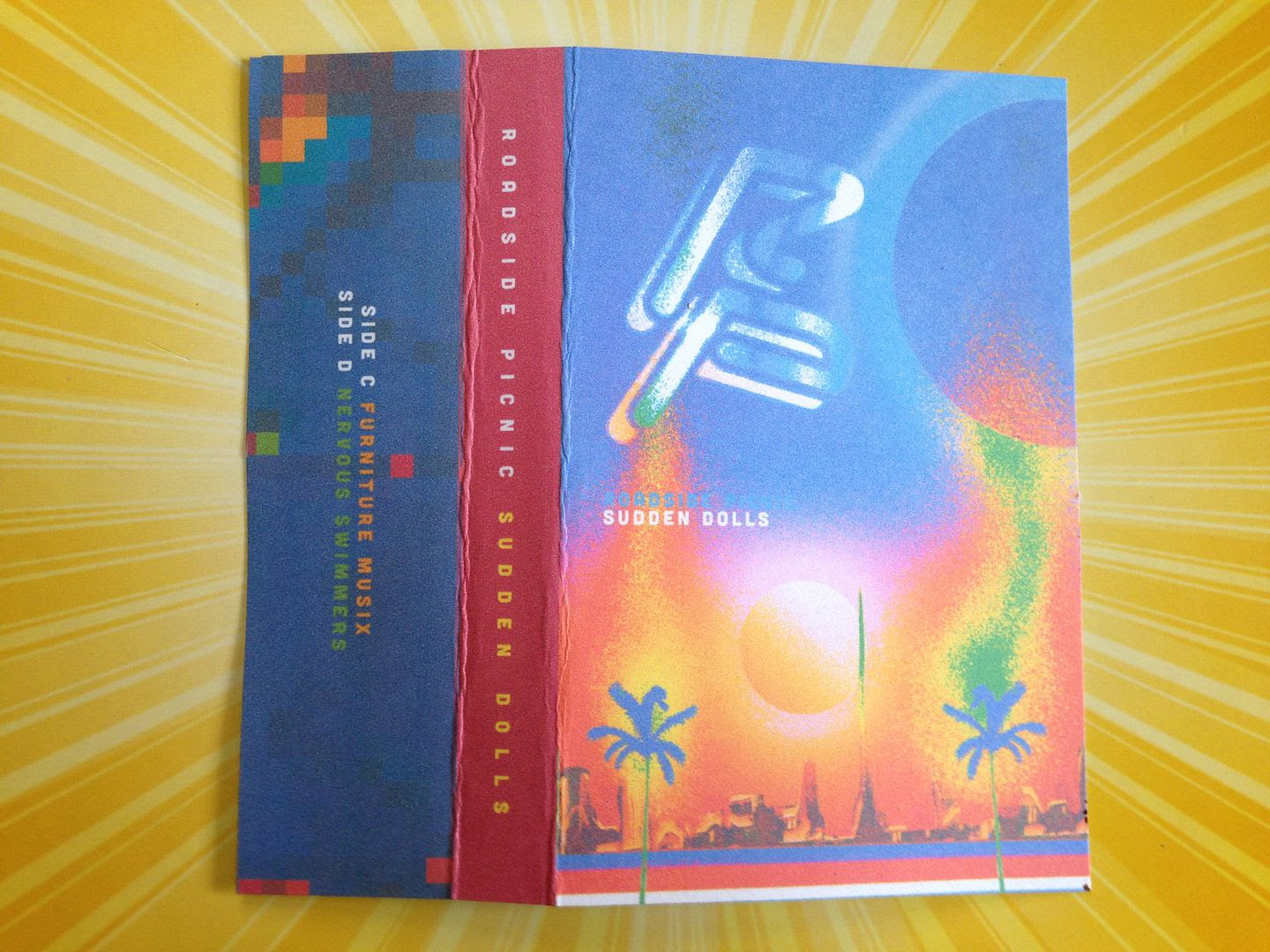 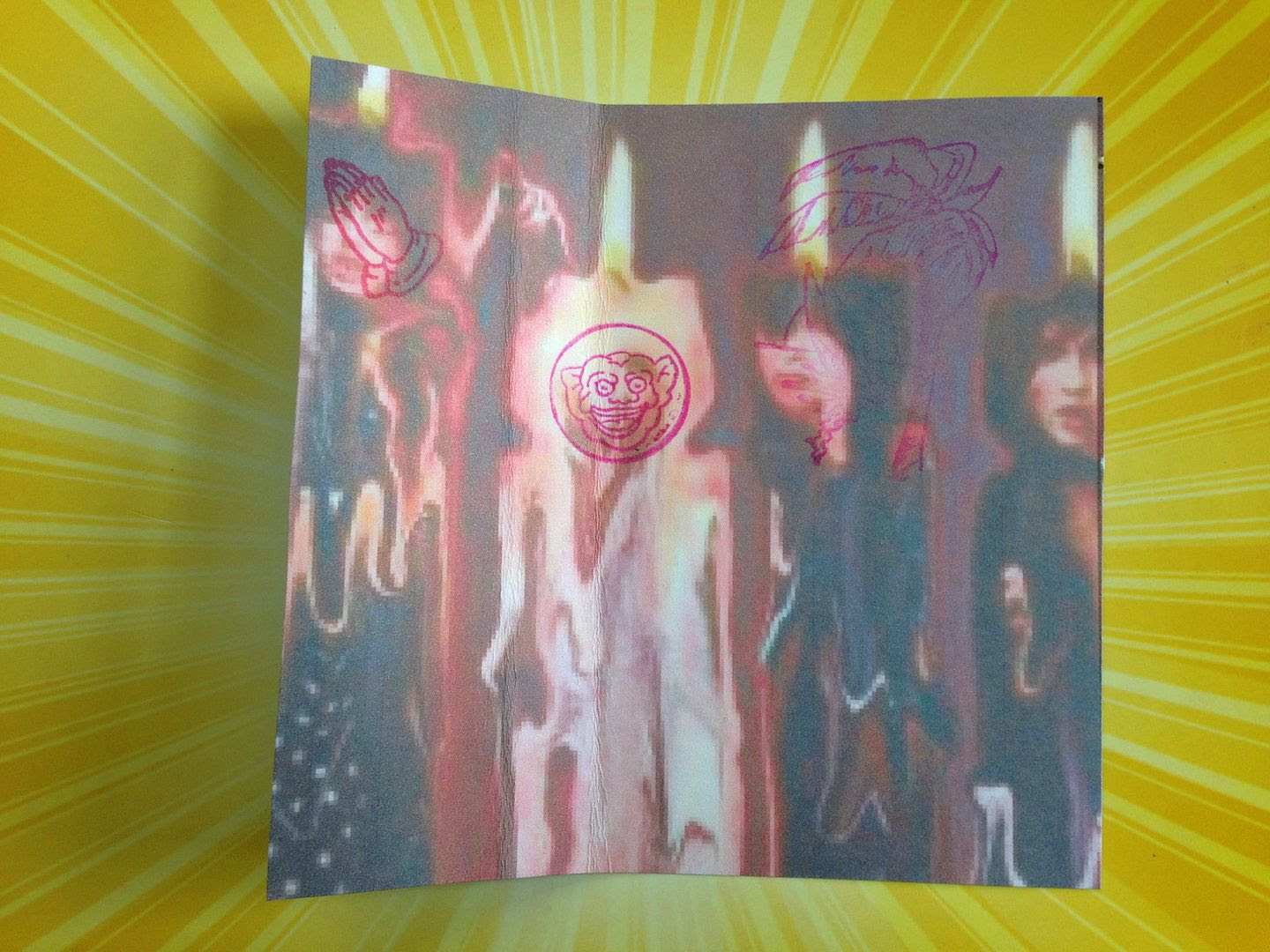 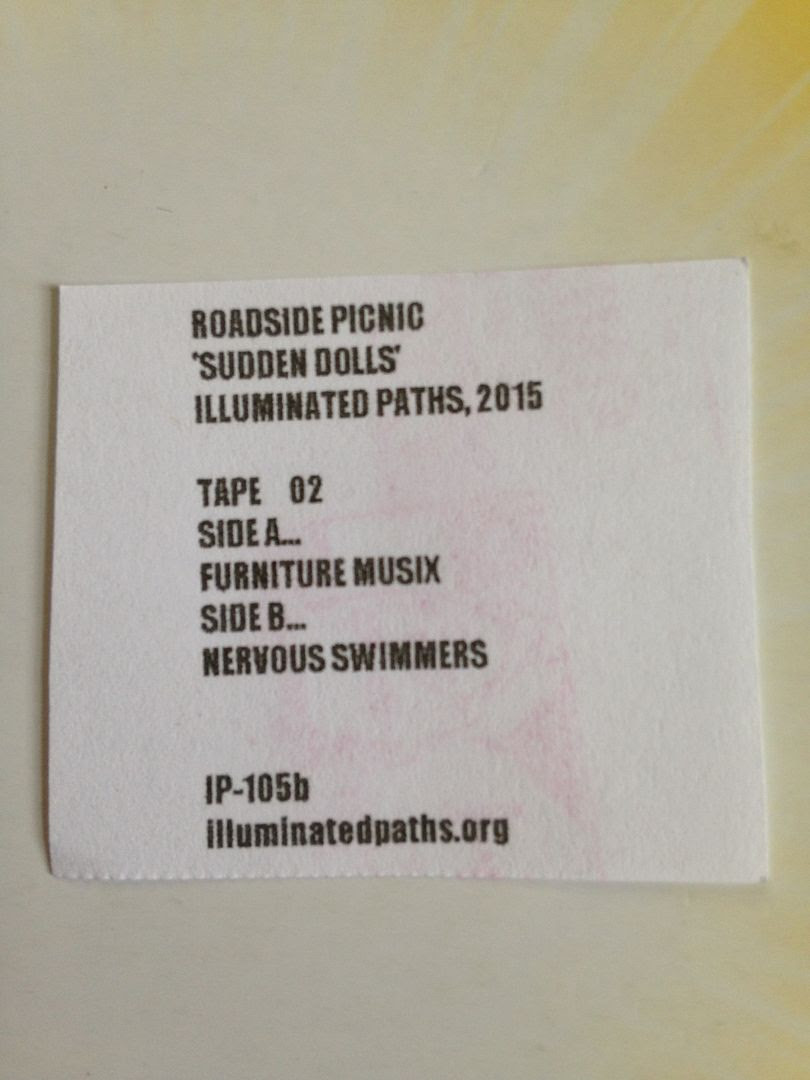