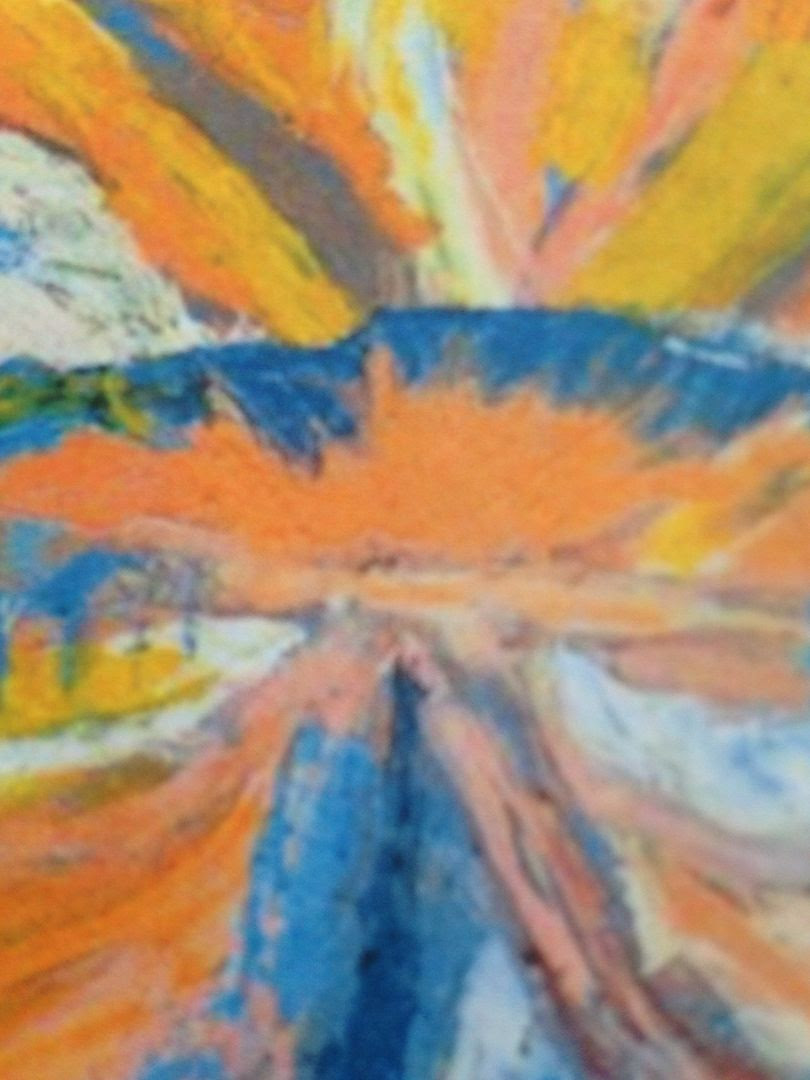 I first heard Otto Rollo back in 2014 and the time between then and now I feel like a lot of music has been released by Otto Rollo that I was simply unaware of for whatever reasons but I'm beginning to appreciate multiple releases by the same artist more these days.    The odd thing though is that if you go to Otto Rollo's Bandcamp site you'll find a lot of releases but I'm not sure if they're all on cassette or what.    I'd gladly buy all of these titles I see on cassette but if not multiple cassettes just maybe one giant cassette box set type of deal?   I don't know, but the one cassette I have reviewed- "Robert's Trip"- is actually from 2012 according to the Bandcamp site though Otto Rollo does have a new EP from 2015.     Interestingly enough, "Choice Path" is not on here and makes me wonder if other albums are left off on purpose as well.

The best way for me to describe the music Otto Rollo creates on this cassette is simply by calling it beats+.   I don't know whether or not that is a real thing (If it is an existing genre and I'm using it wrong too bad) but what you have to understand going into "Choice Path" is that you are going to hear electronic beats but they are almost always going to accompanied by something else.     With the first song I thought there was this sort of country feel to it and as the songs go on it can become a faster paced pop rock with pinball sounds and then it just brings the funk.    The beats are banging and there is also something else there to enjoy with them.

There isn't really a clear comparison for me within these songs though I do sometimes hear bits of EFS and/or Beck for some reason.    One song also has those Oriental tones which seem to be popular and so I suppose you could compare this with any other artist who has ever used them but that might be a long list (Even if it's more than one other artist- and I know it will be at least two- I don't have the time nor desire to go browse old reviews to find names)   I also feel like I must note that at times the beats themselves seem to take a nod to Dr. Dre though that might just be me hearing that one.

So if you can imagine killer beats with other inventive sounds combined to form something I can only refer to as beats+ now, you must also know that there are sometimes vocals on the songs but they aren't really lyrics.    In the beginning there is what I believe to be a series that goes "fa-la-la-la-la" and then just little sounds like that come out vocally which can sometimes be expressed as words but not so much as to make a sentence.    Although the exception to that is on one song I do hear what appears to be the sentence "This isn't punk" but I might have heard it wrong.    Still, it's a sentence in a loop and that's a bit more than most of the other sentence fragments which need a better way to be described.  (Non-verbal?  Non-wordal? I don't know)

If you simply search Bandcamp for Otto Rollo you'll find a number of releases which don't seem to even appear on the Otto Rollo Bandcamp but rather are just cassettes out there on the likes of Swan City Sounds.    Sometimes I feel as if artists release so much music it can be overwhelming to try and keep up with it all (I'm looking at you, Lost Trail!), but Otto Rollo seems to be maintainable and I don't think I've seen anything that was officially "sold out" other than whatever is going on with Sun Up Recordings.  But I still might download some of these singles and EPs from Otto Rollo and put them onto a cassette myself- an Otto Rollo bootleg if you will- but it is worth taking into account that as I type this only *one* copy of "Choice Path" remains.   If you are able to get there fast enough and make it yours, you really should.   And then follow the Otto Rollo path as I plan on doing. 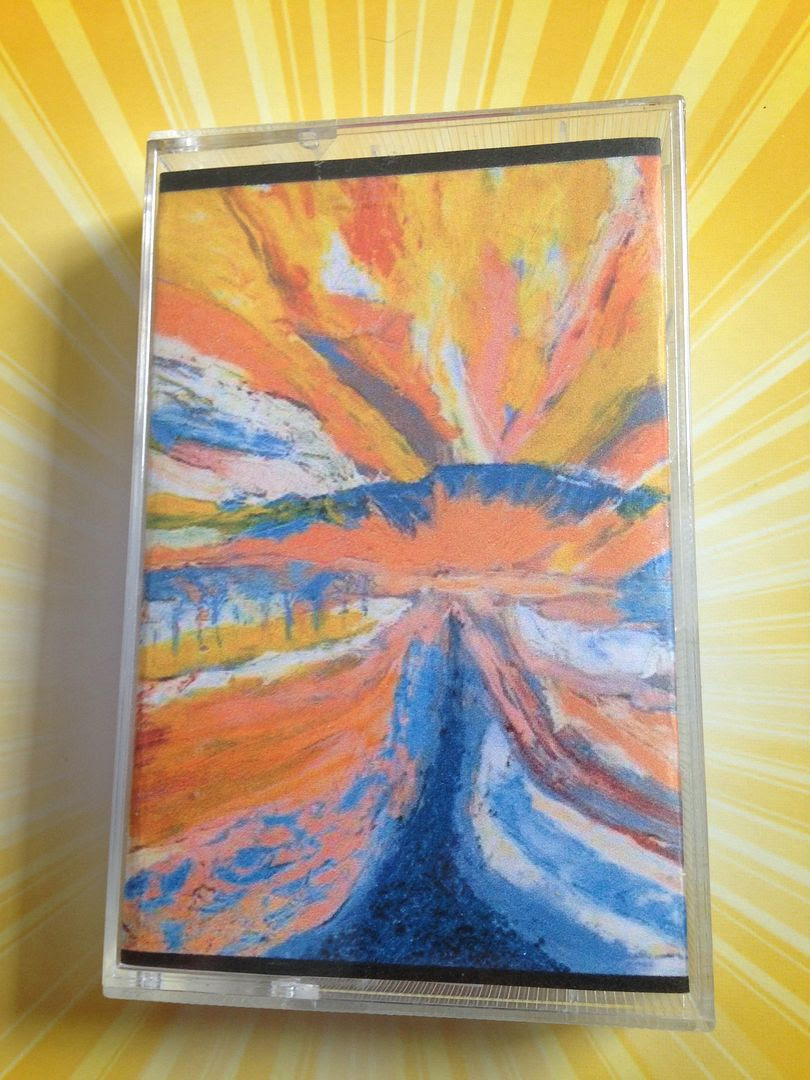 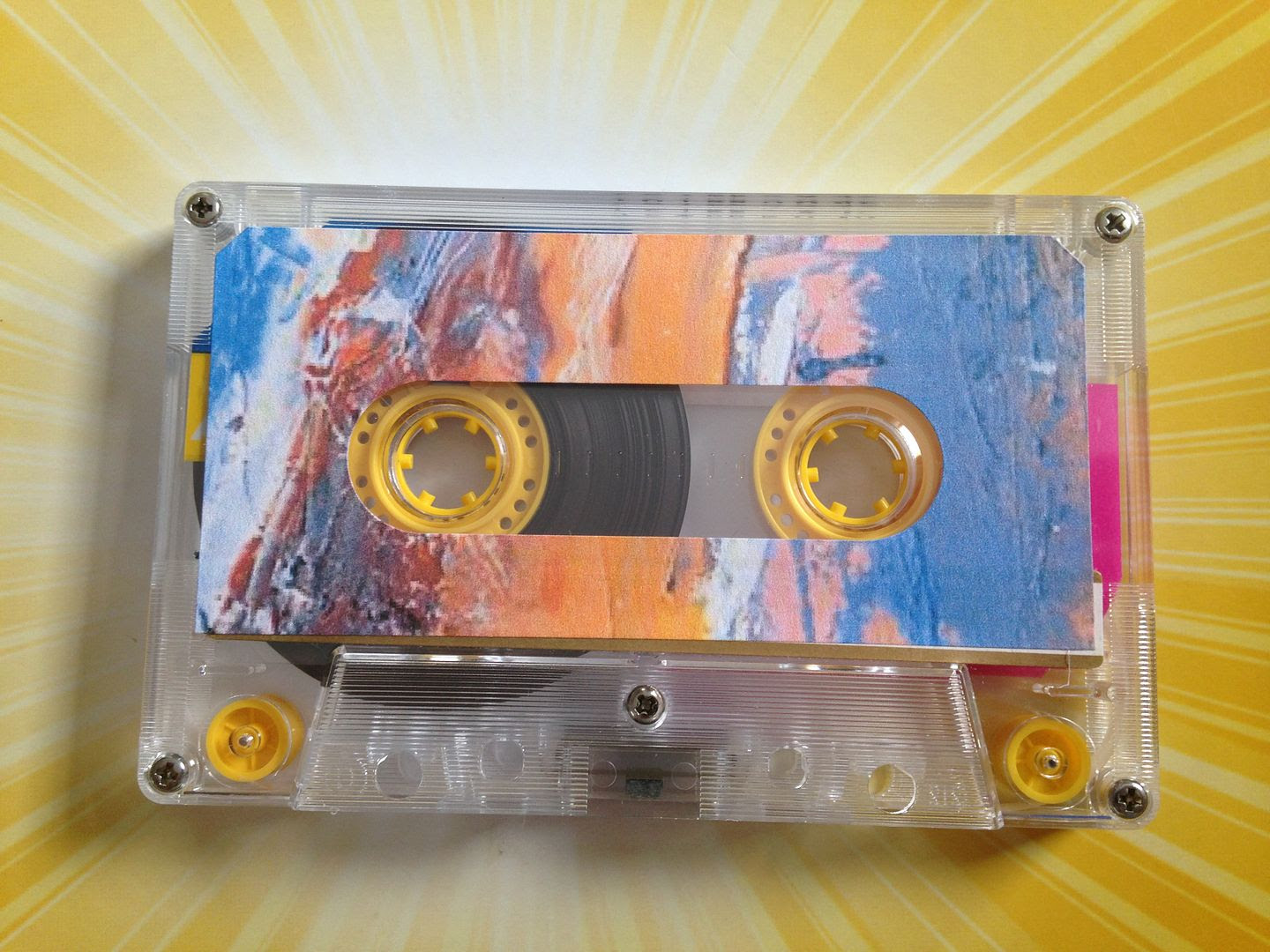 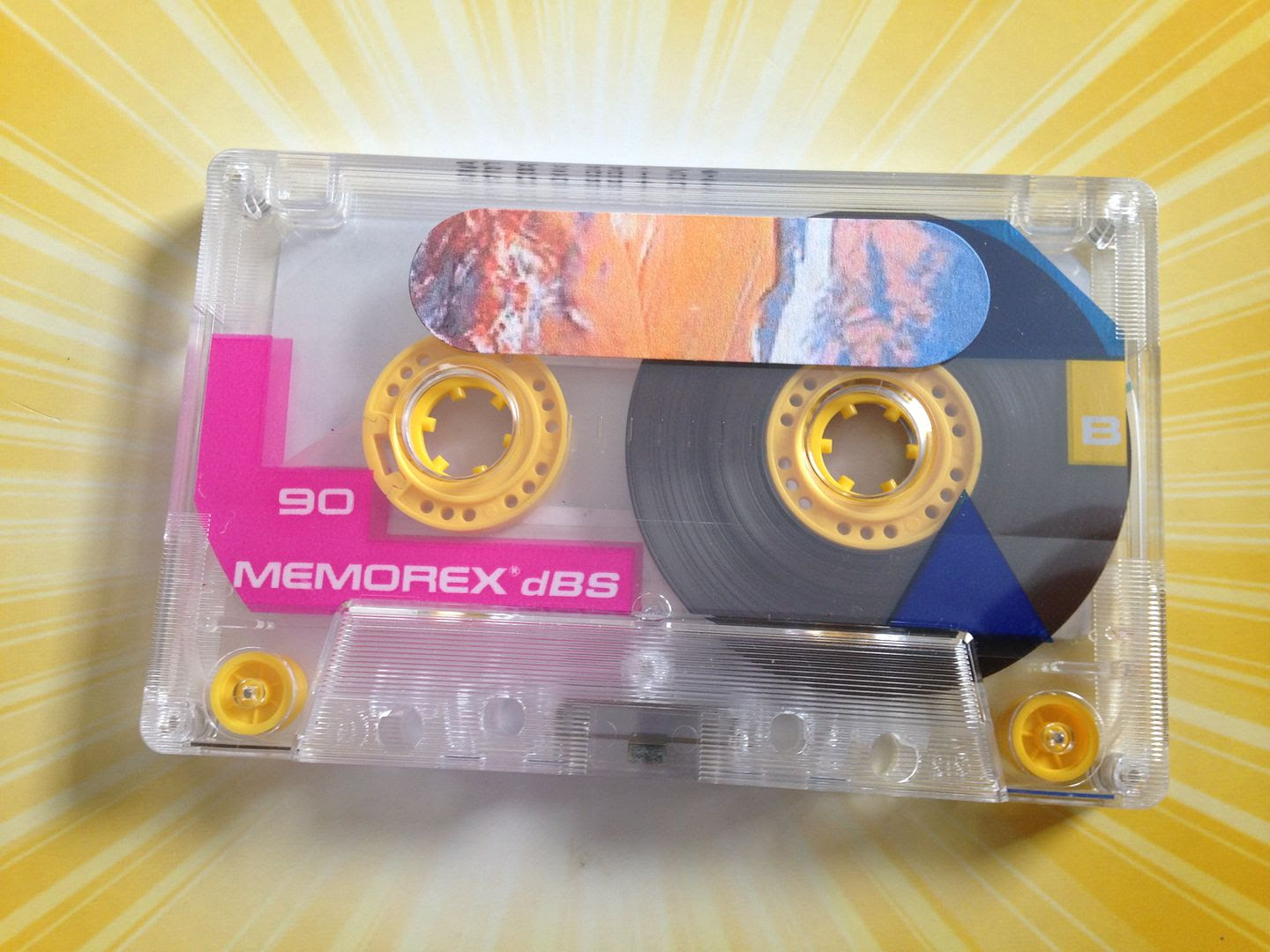 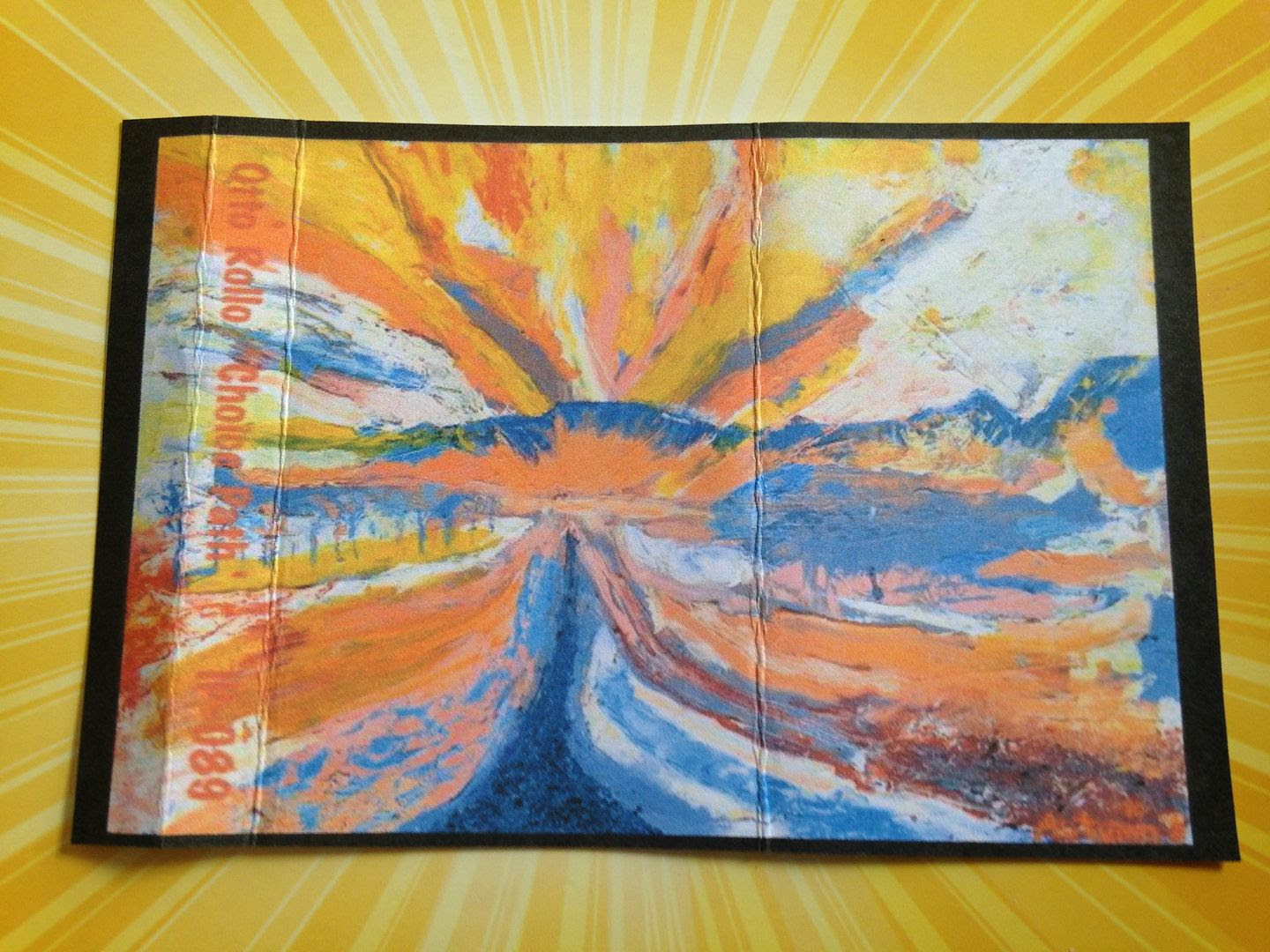 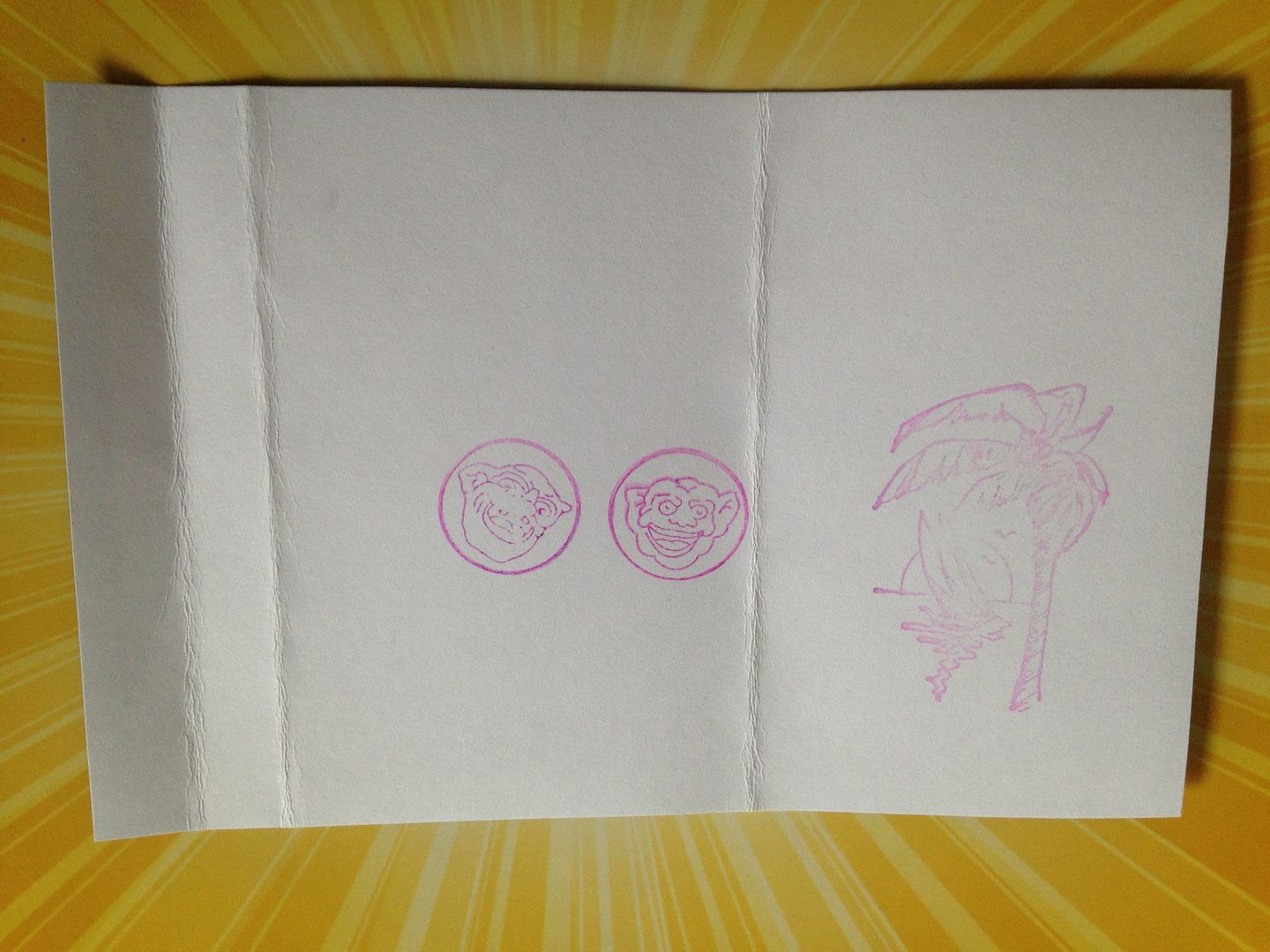 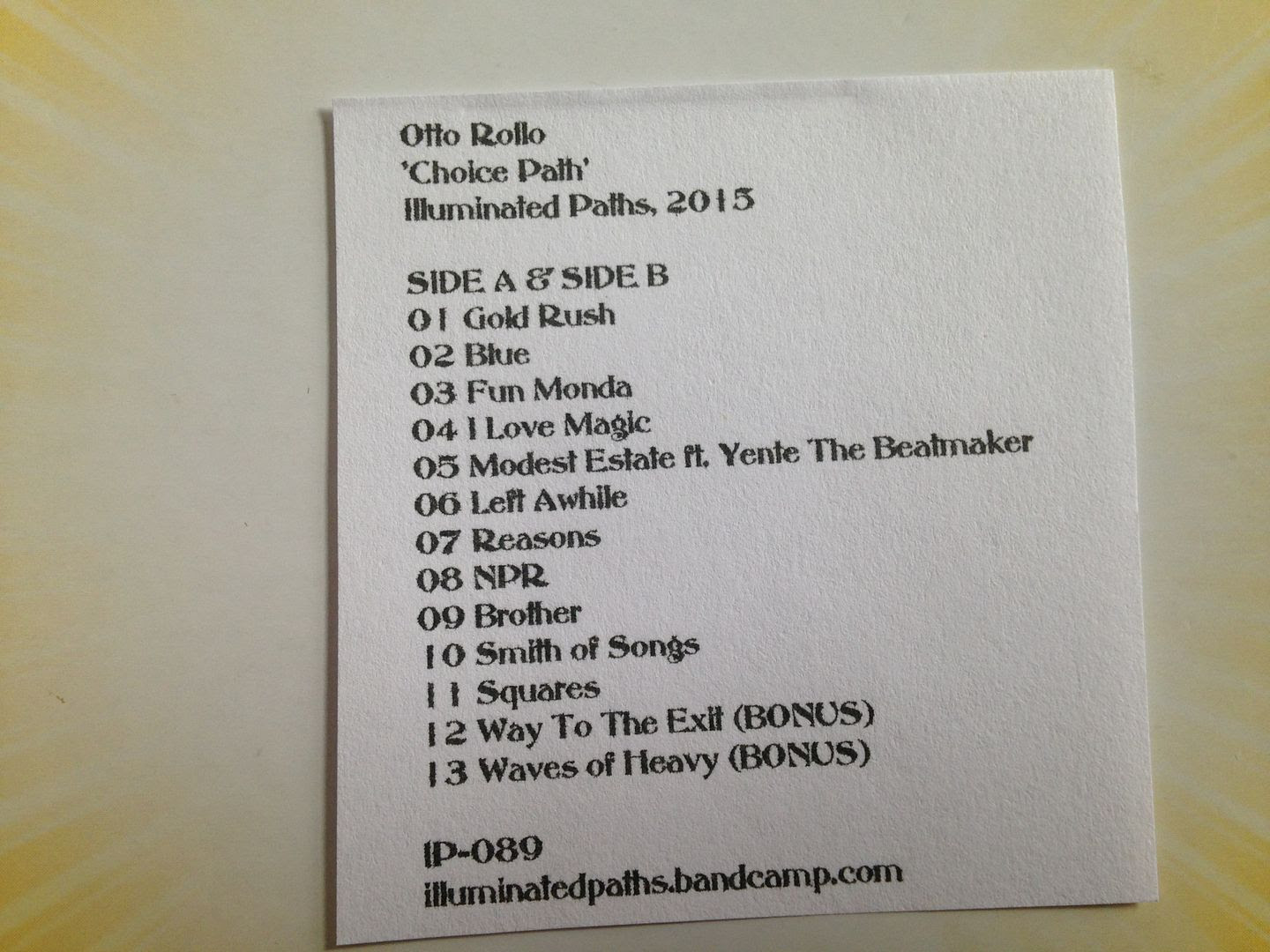 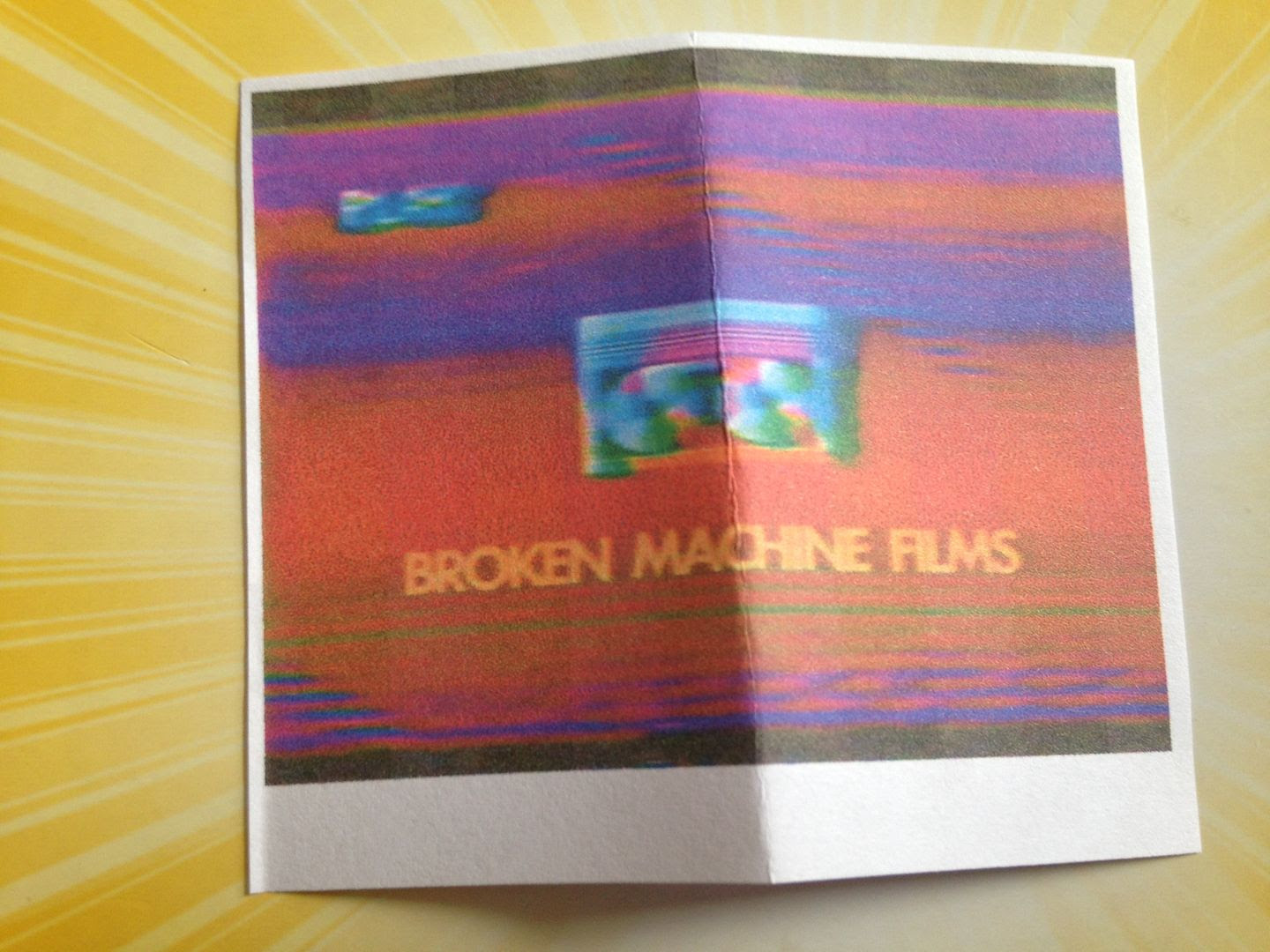 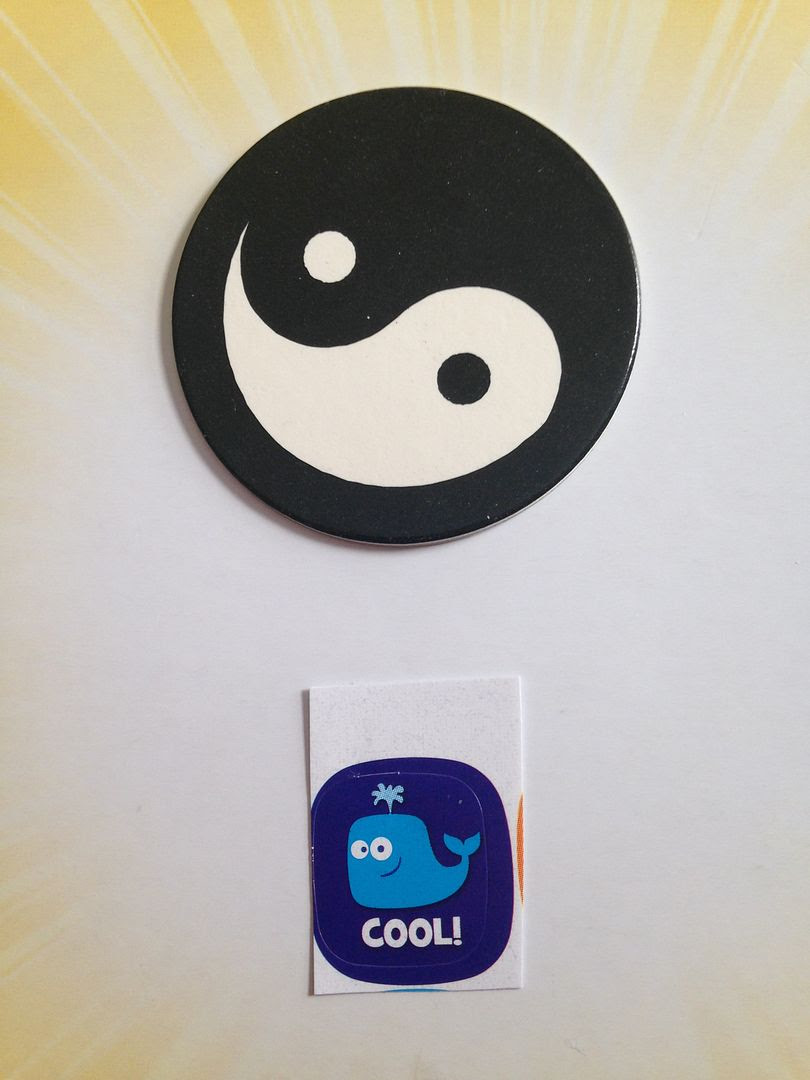