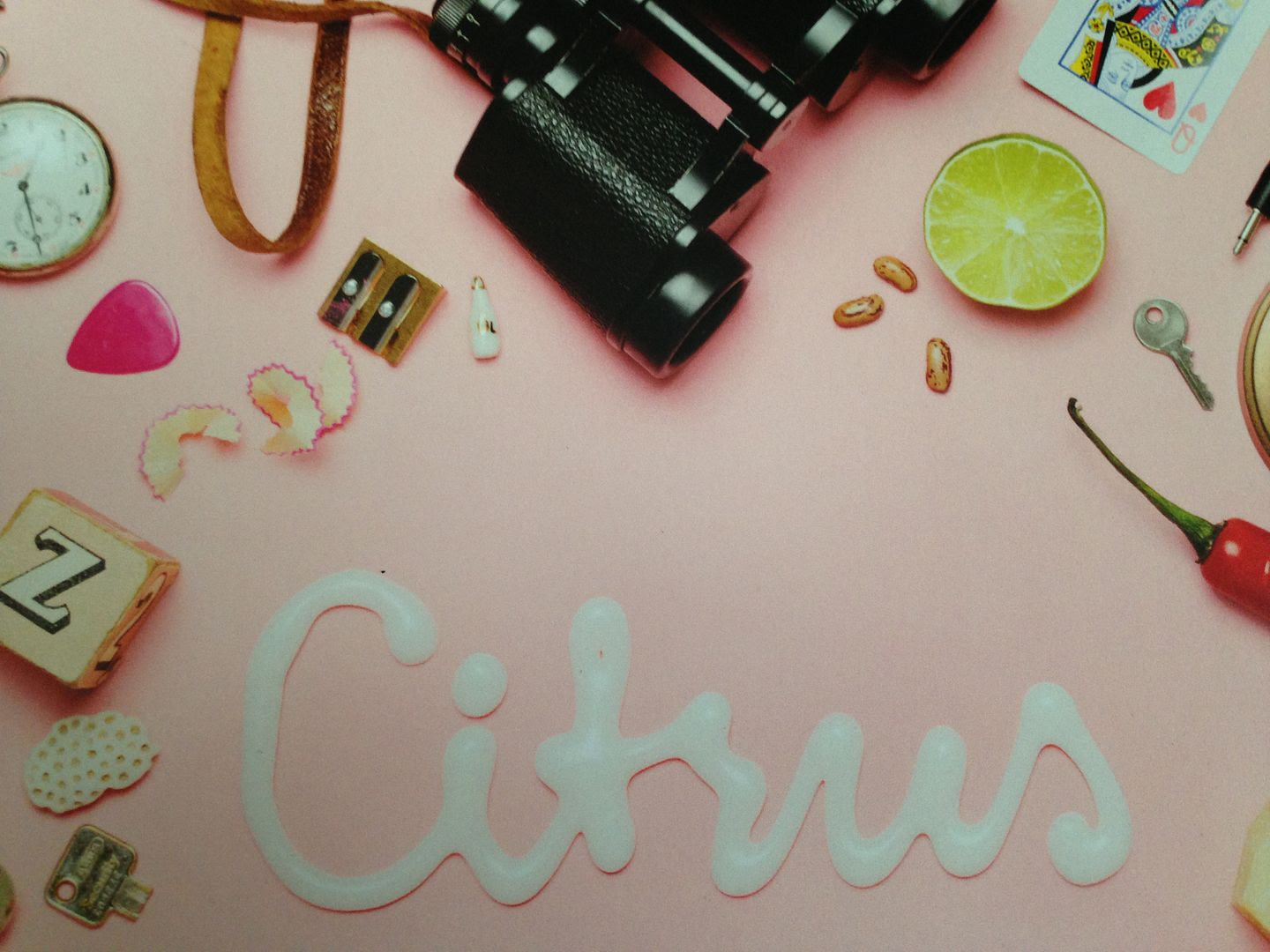 "Citrus" is an EP I wasn't really sure how to feel about at first.   Over the course of four songs (which isn't as much as it even sounds like even though these songs are fairly long) Animal Daydream brings out a psychedelic upbeat sound.   It's somewhere between Blue Oyster Cult and Cream with various elements which resemble Beach Boys.    Of course there are the obvious Beatles and Get Up Kids comparisons but I also hear some Gin Blossoms in here, which I really like.

My biggest problem with this record- my first time listening to it- is that I thought it sounded somewhat like a classic rock band and, well, how cliche is it to have a band who wants to be from the 1960's put out a record?      This had me put this one aside for quite some time after my initial listen of it.    But then I started thinking a lot about different physical formats, something which I have touched upon in other reviews and, well, I had the record player sending out other tunes one day so I put this back on again.

In theory, if a cassette came out and it sounded like the artist on it was from the 1980's or early 1990's would I immediately write them off for being that cliche?  Absolutely not, because that is a large portion of what I review on cassette and I do enjoy it.   And then I just thought about CDs and how music that is good sounds good on any medium and if you're bad even on cassette you'll sound bad.    So I needed to put my vinyl issues aside and just hear these songs for what they were and they are actually rather good.

The first thoughts I had- on my first listen- was that this was simply some kind of psychedelic rock n roll that channeled the classic rock side of things.   It took me more than one listen to bring out the influences I can hear of Beach Boys and even those Gin Blossoms melodies.   This really added another dimension to the music for me and the fact that each of these songs seems to take you on its own little journey makes it that much more fun.

At one point, I will admit, that if I was given an Animal Daydream full length album I wouldn't have even pressed play on it.   But now, after spinning this record more than once, I must admit that I am rather curious to hear a full length from Animal Daydream.    The fear of being lost in songs that all sound the same and bring about "classic rock" thoughts is not something I have any longer.   It excites me to imagine the places this music could take me with more songs, with more time, and that is really one of the best ways I know that I went from being somewhat indifferent to this record to flat out loving it. 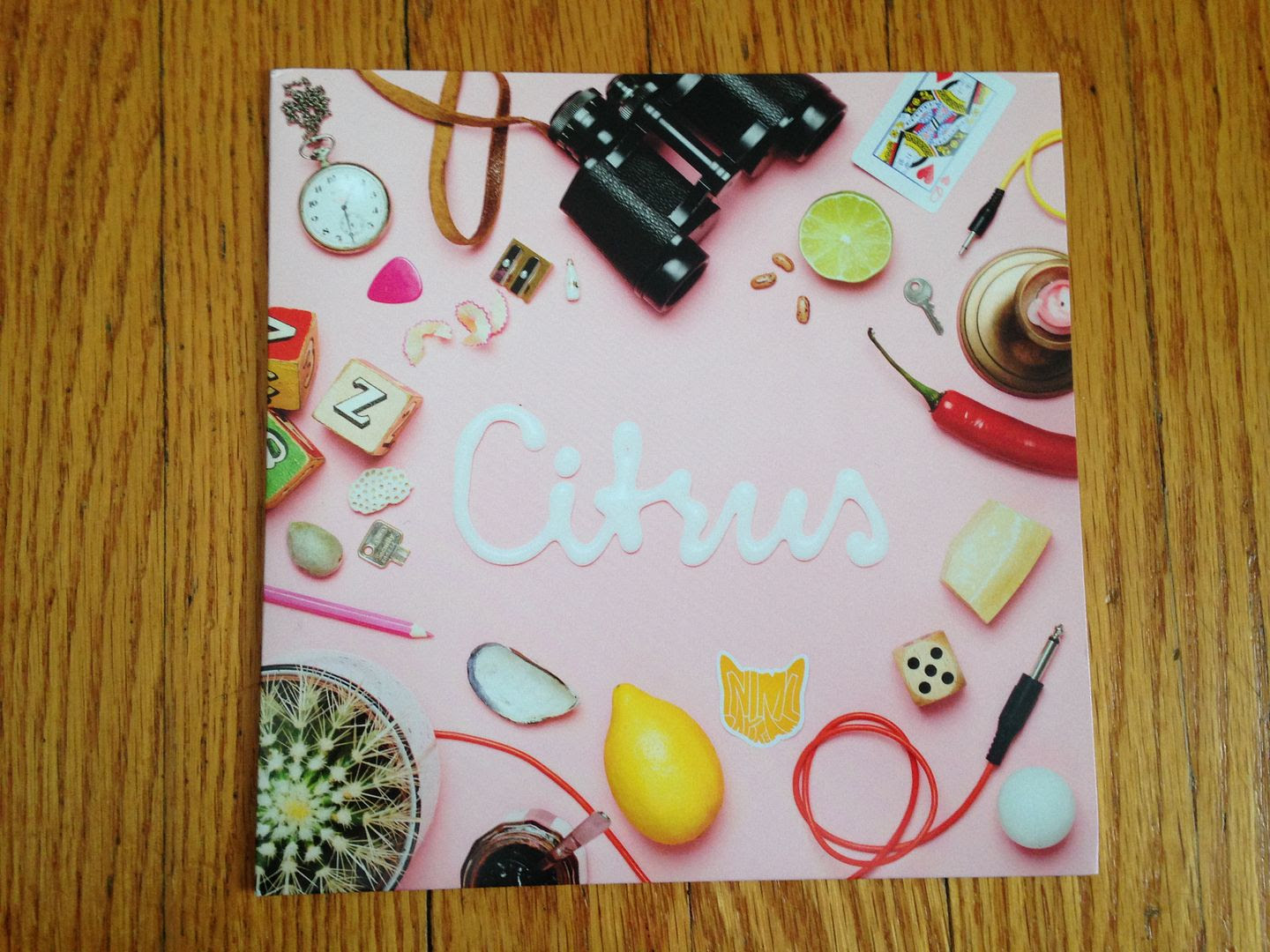 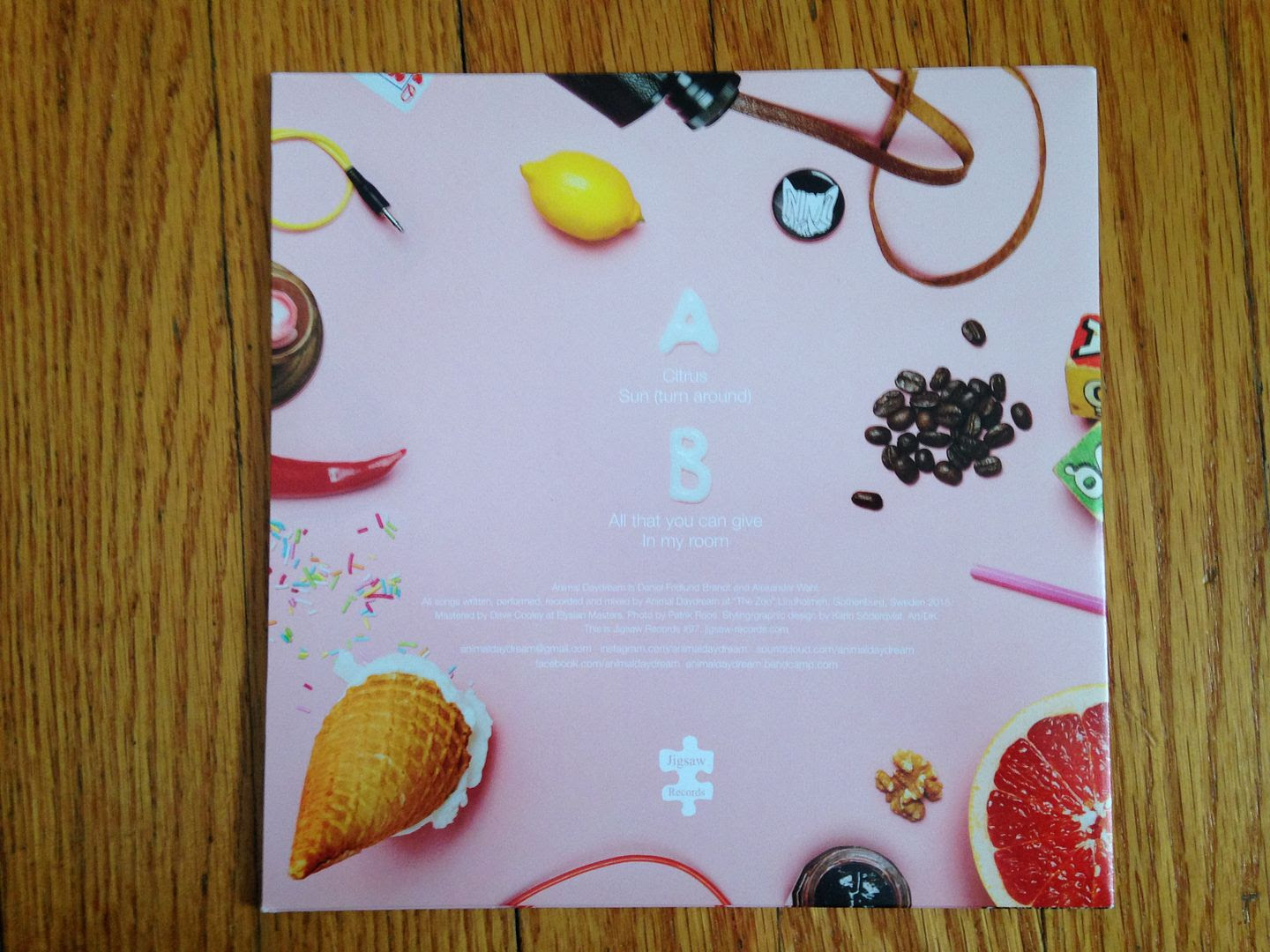 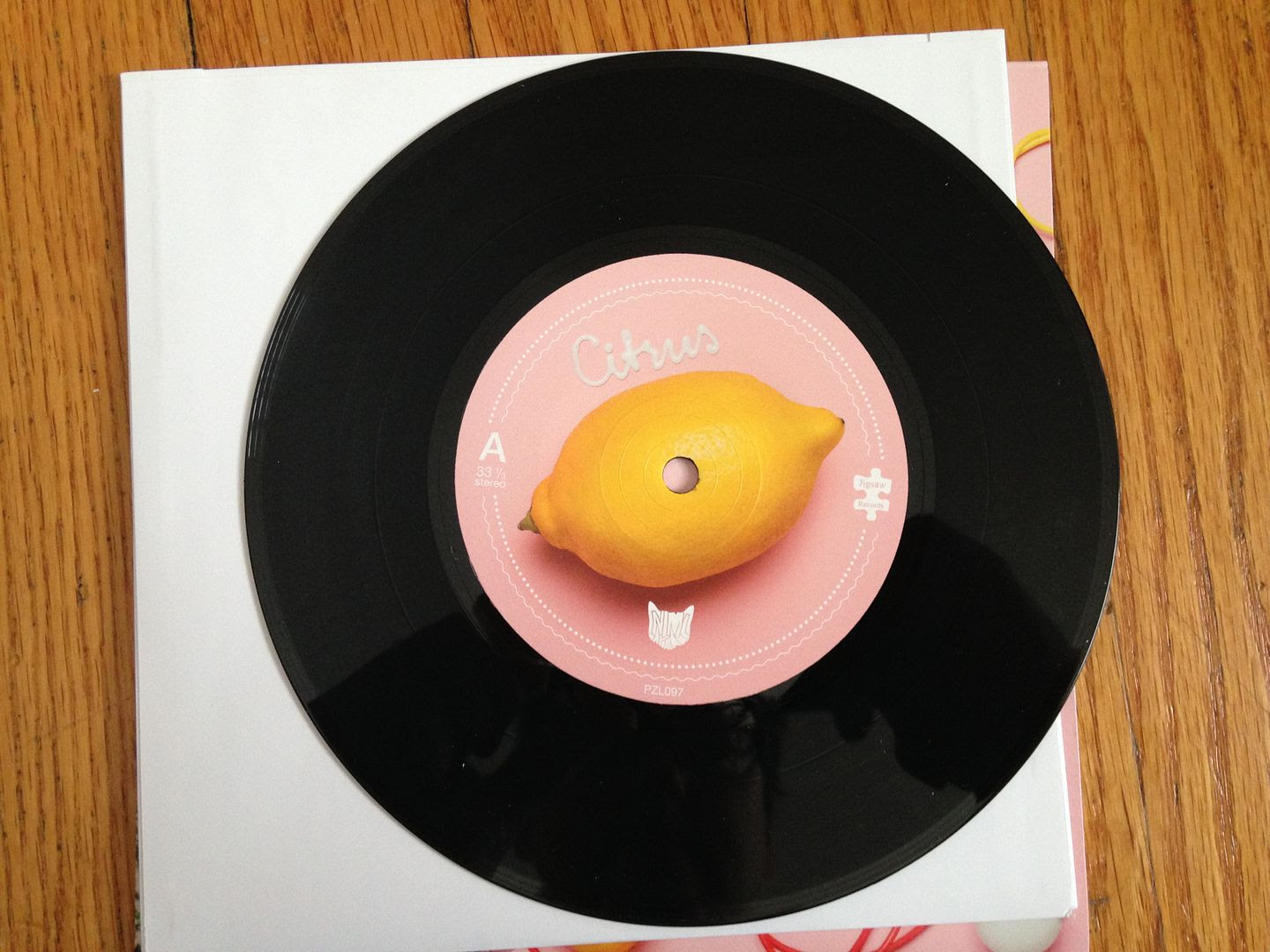 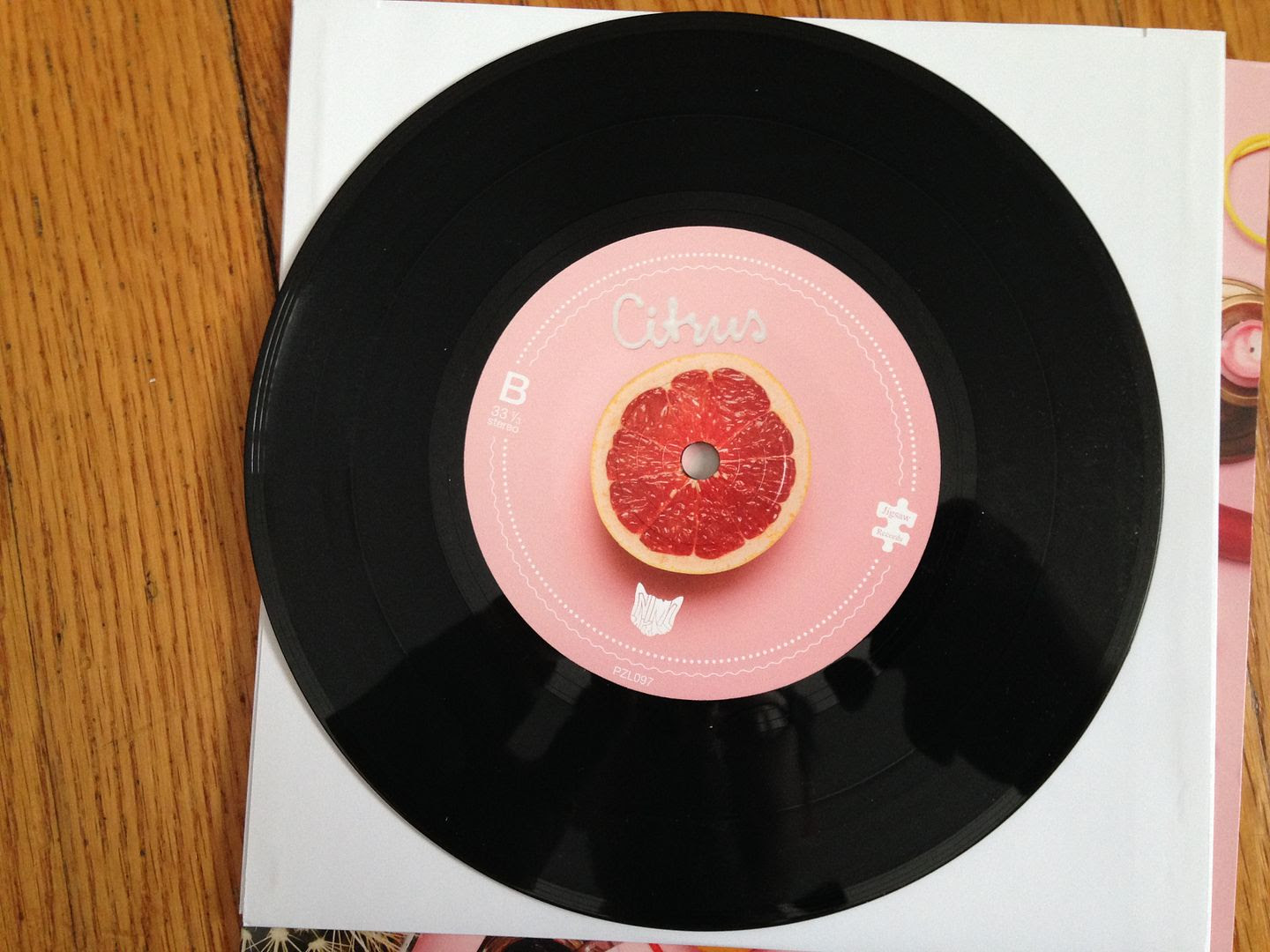 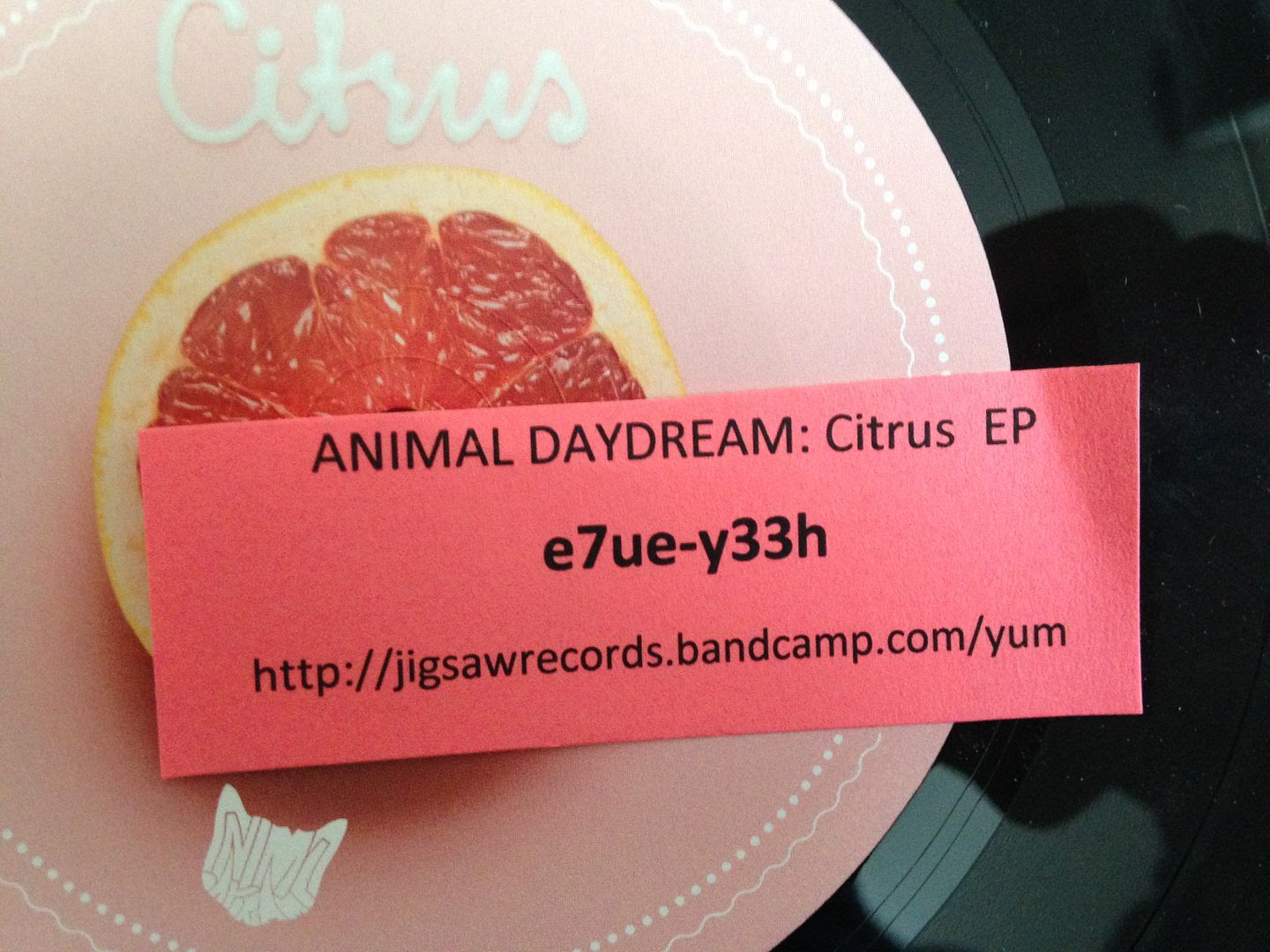 Posted by Joshua Macala at 6:55 AM