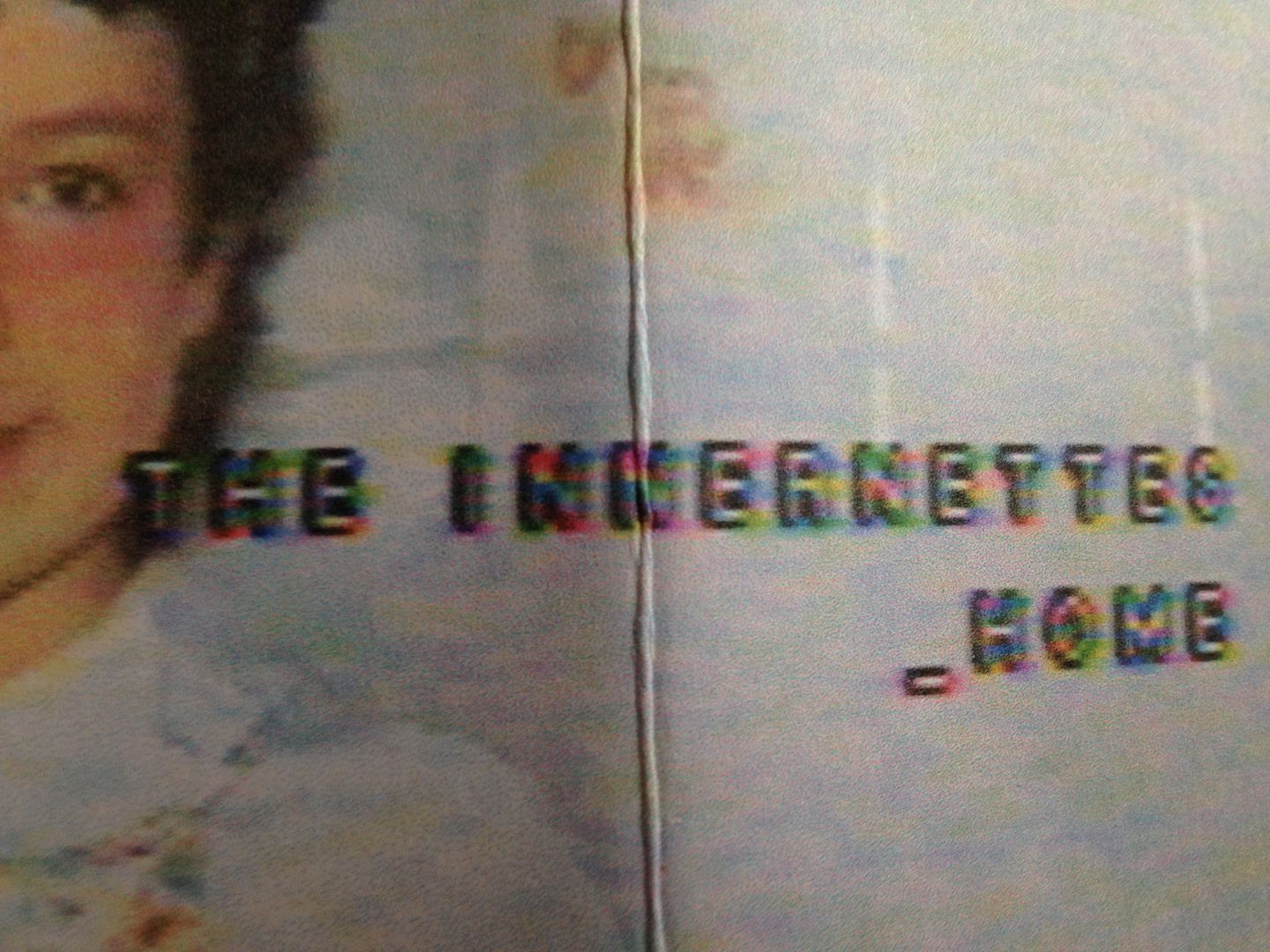 After hearing The Innernettes cassette "Hi, Mom" on Illuminated Paths I knew that The Innernettes were something I needed more of in my life.    If you weren't fully convinced by "Hi, Mom" (and you should have been) then sit right back and you can listen to an old man tell some stories about why this cassette should also be in your collection.   Oh, and yeah, this is another cassette from Illuminated Paths were I am currently typing this up and there is only one copy left so good luck fighting over it.

When I was a kid we didn't have a computer until the early to mid-1990's when most families began getting computers.   I've always wondered how my parents felt about getting a computer and if there will be something that comes along in my son's generation that I will feel the same way about.   Our first family computer was an old Mac and this is only relevant because I once interviewed the guy who performed music under the name of The Stereo and he said that using a Mac laptop now was the easiest way to record music.   I remember being on the internet in the age of dialup when AOL ruled supreme and a lot of things about those days will be lost on future generations and in a lot of ways it already is.   (Kids these days give you a confused look if you ask them what AIM is or a Buddy List)

On this cassette "HOME", The Innernettes explore a sound that takes me back to those days and though the first computers really had the larger floppy disks I never really had any of those myself.   I once saw a floppy disk of that size but it was a cleaner and it was still sealed in the packaging at Savers for something like two or three dollars.   I wanted to buy it for nostalgia purposes but I had no real reason to justify it.   (Though I do buy the smaller, thicker floppy disks now, such as the ones Captain Crook Records uses and I even have a bunch of my old writing spread across a series of them somewhere in storage)

I imagine, when listening to this cassette, someone sitting at a computer and making these sounds, but I always see that old hard drive CPU that people think of when you think of maybe your grandparents having a computer or maybe even one of those really old ones where the hard drive and monitor were one unit.    Though I have two hard drives right now, I always seem to want to buy more for some reason, having a collection of maybe fifteen or twenty one day ultimately, spread out across some sort of cross between a computer lab/home office and evil war room.

But then I also can recognize the newer sounds in here.    What they could call glo-fi or vaporwave.   I've actually come to think of the music I once referred to as "Miami Vice" as now being "RPG Vice" and if you are not familiar with the tag team of Trent? and Rocky Romero then do yourself a favor and listen to their theme song (You can stream it for free on SoundCloud) and then watch some of their matches, especially in NJPW.

Listening to the tutorial on how to access the internet and surf the world wide web certainly takes me back.    Though I'm not sure if this is how The Innernettes create their music (and I'm pretty sure that it isn't) I just like to imagine that they (or the singular form of they) spend time searching the globe for things such as those really thin floppy disks and then taking the sound bytes off of them to use in these songs.   I also imagine this all built in a lab that looks like either something out of the 1990's or my room in the late 1990's (Truth be told, our first PC that was a Mac had a lot of issues and eventually the screen turned green.  When that happened it got moved to my room because I still used it to transcribe interviews and we got a new family PC from Dell)

If taking a trip back in time doesn't make you want to listen to this cassette then you should really just listen to it for the history lesson which comes with it.   It feels so strange to know that my son was born into a world of iPhones, which allow you to take the internet with you wherever you go, and yet I had to rush home from school and fight the dialup to check my email.   Never will so many now know about getting kicked off the internet because someone is trying to call (or a parent complaining because they tried calling and kept getting a busy signal)  Listen to this one for reflextion, but also because it has some great beats. 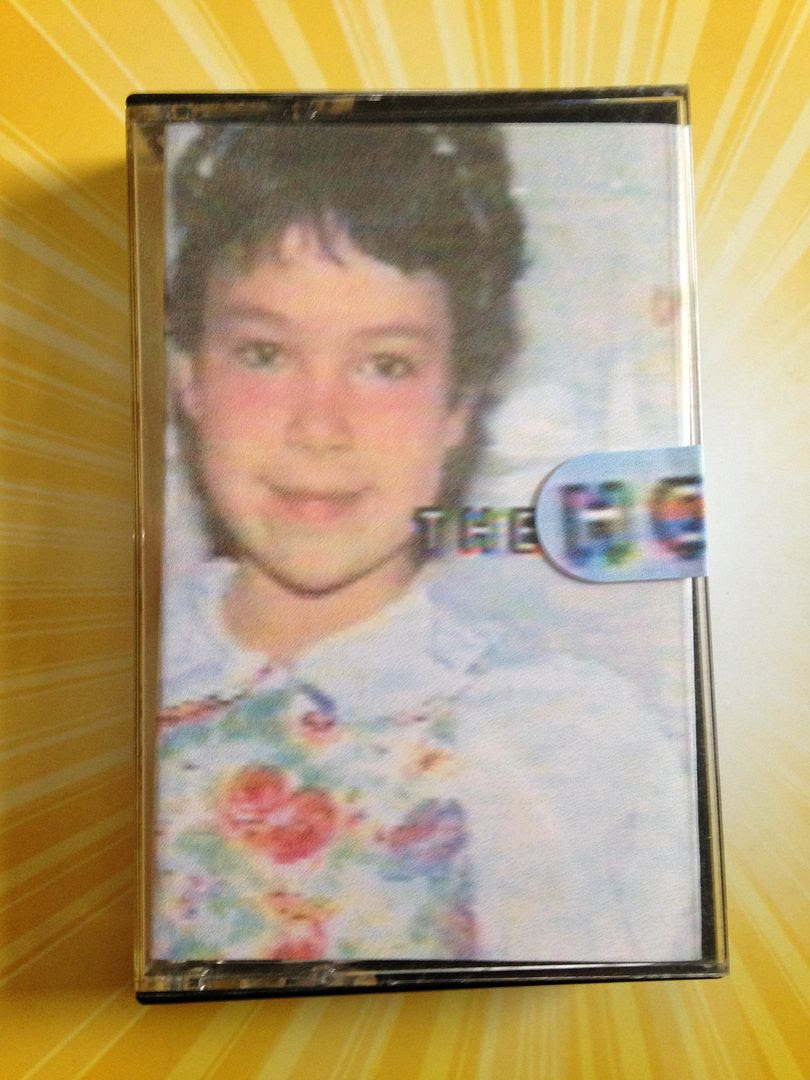 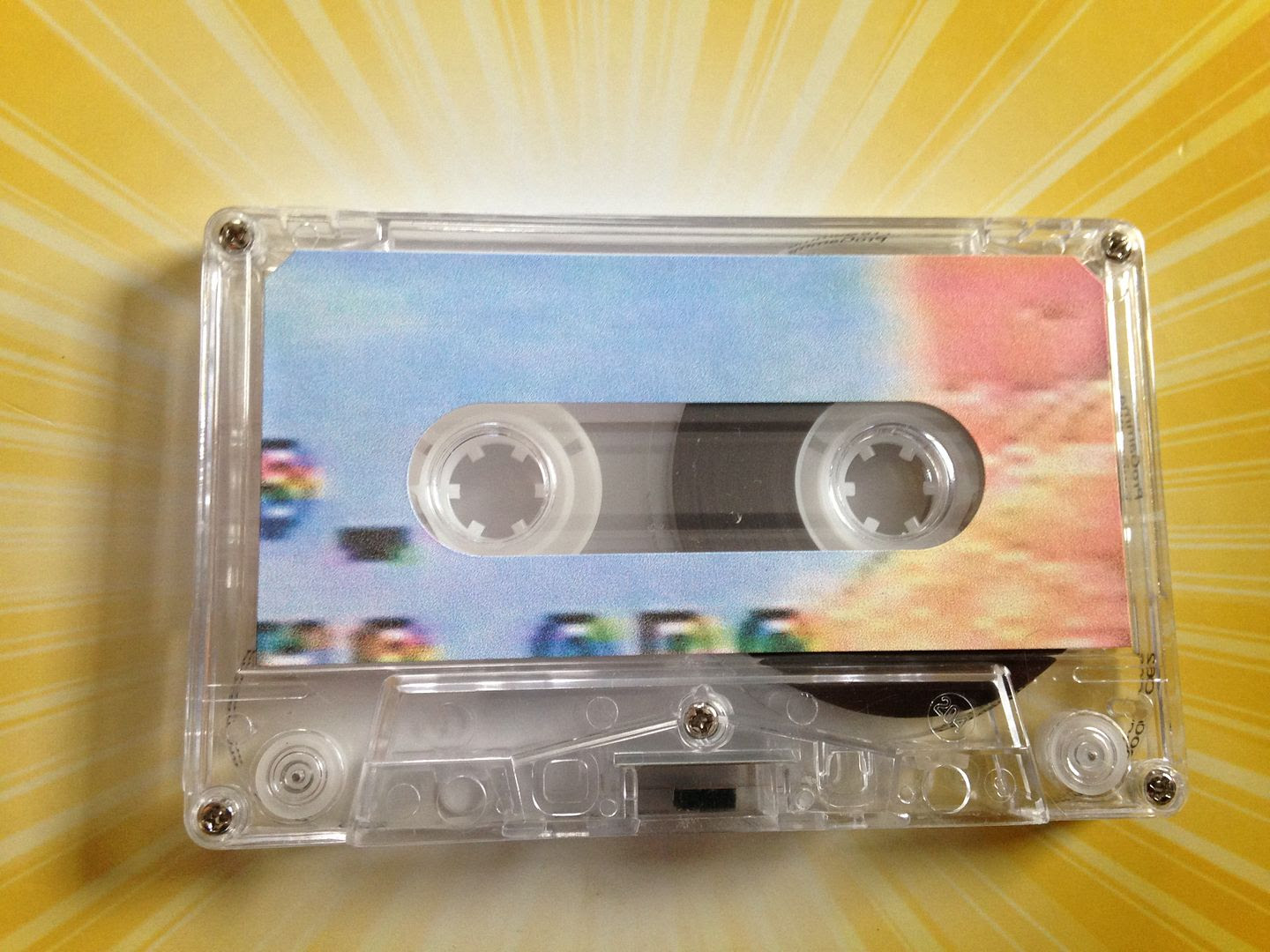 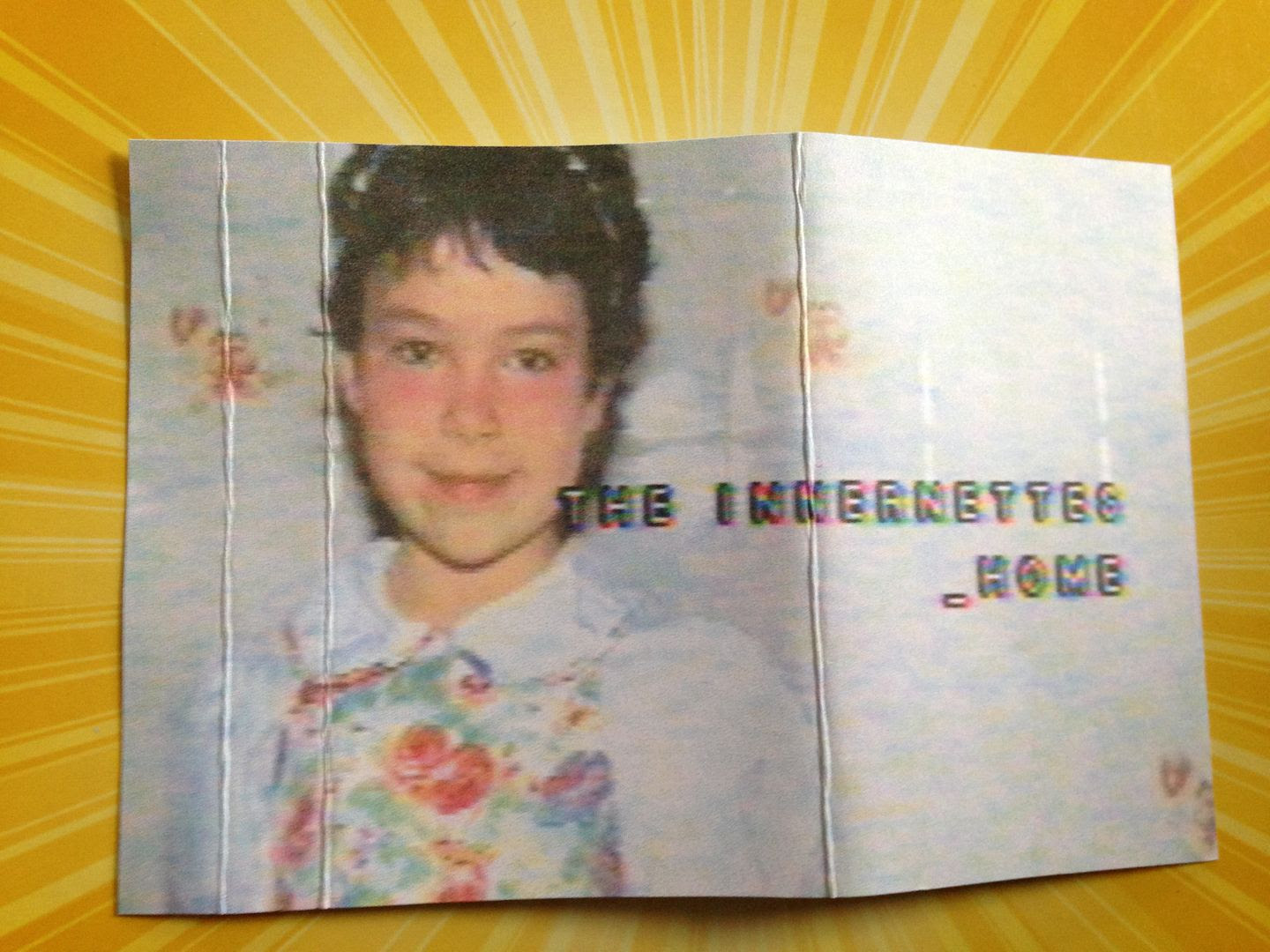 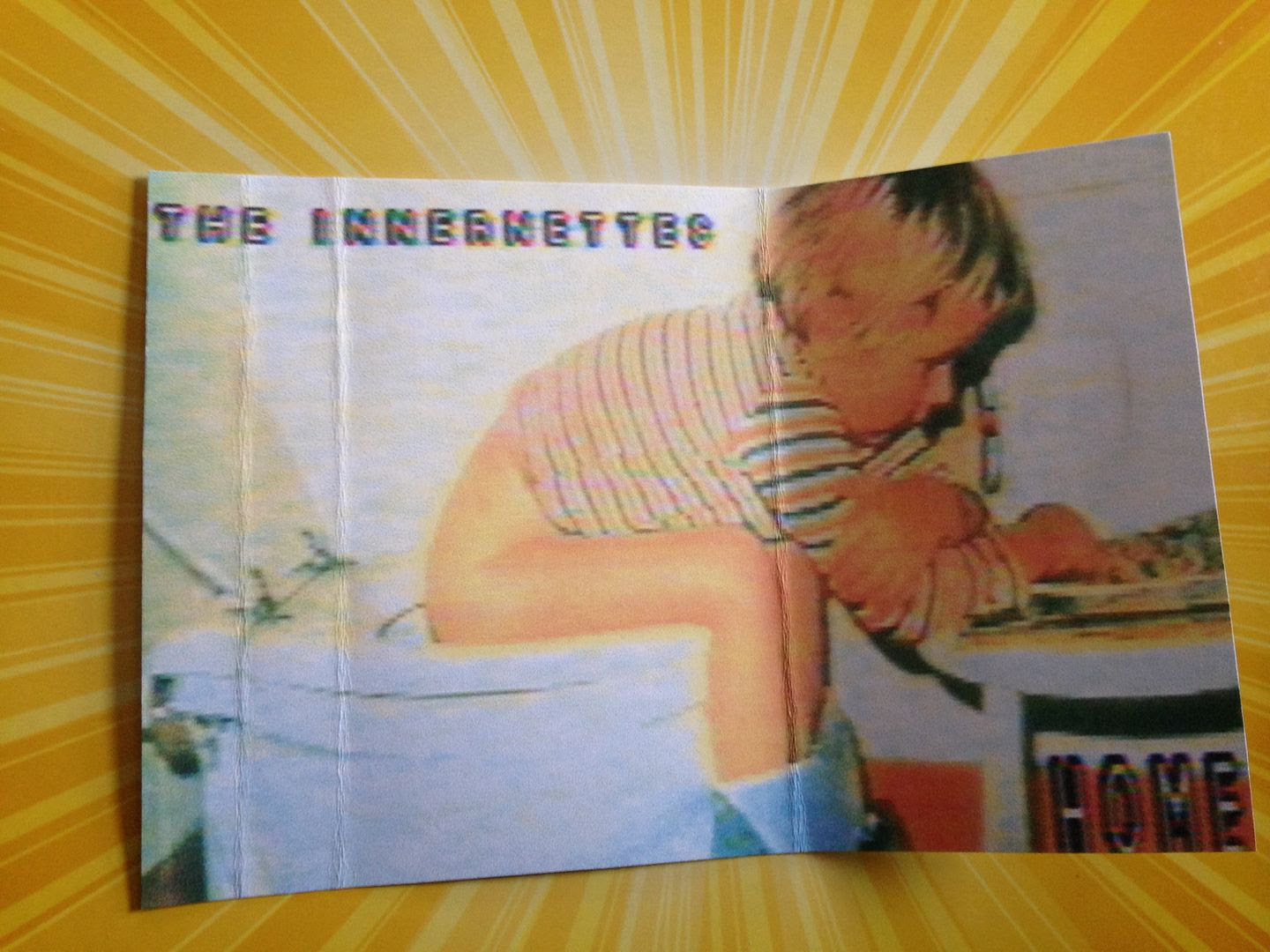 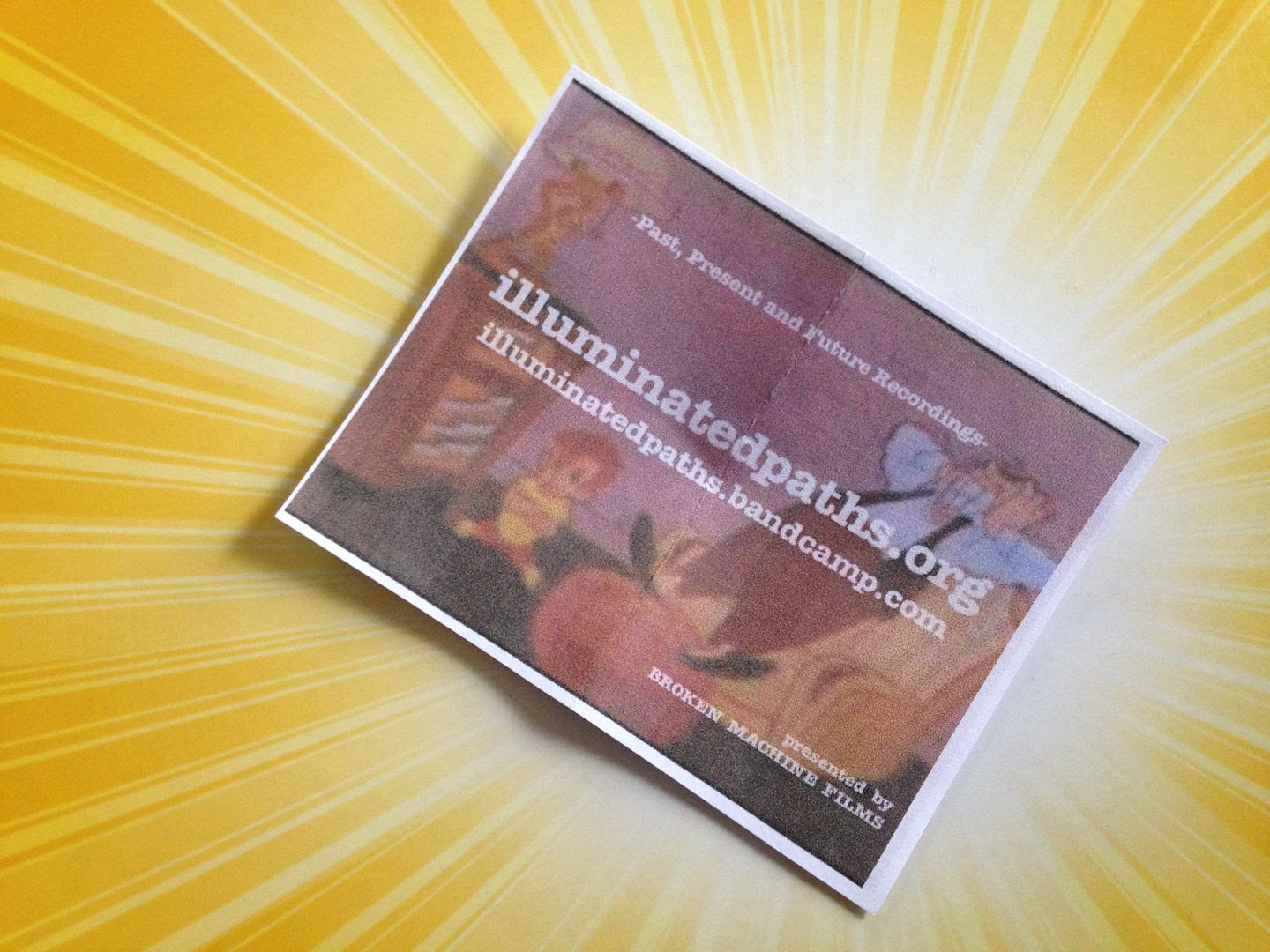 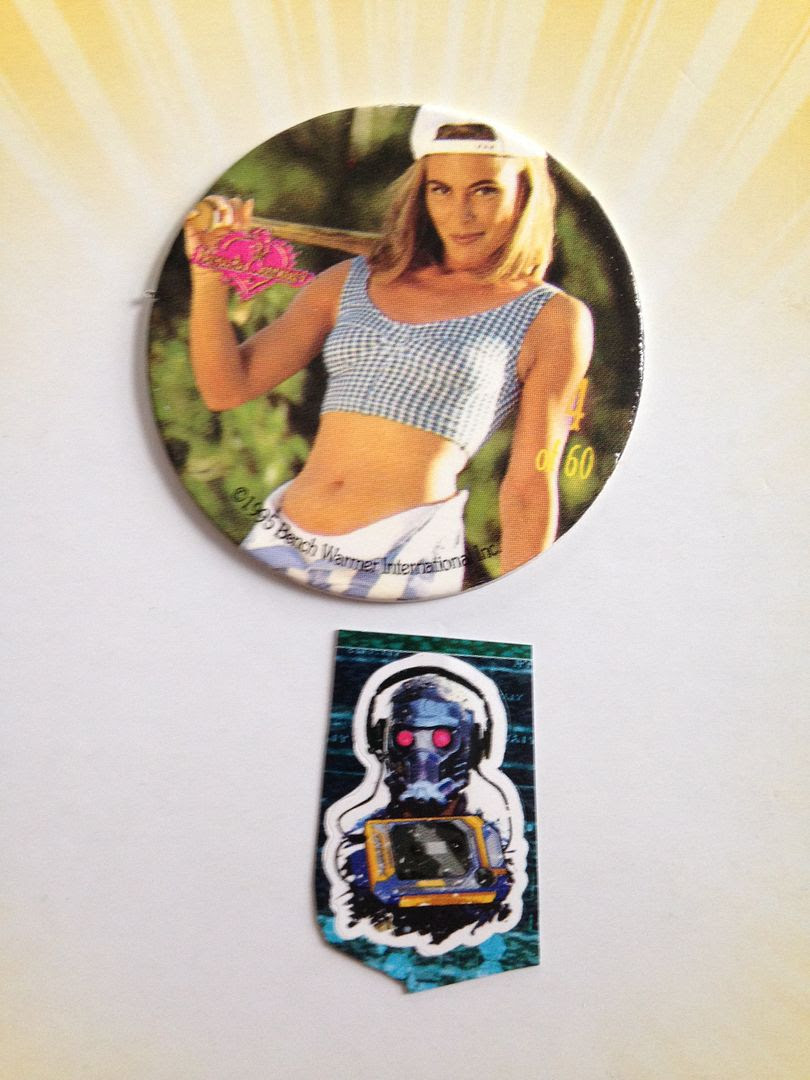 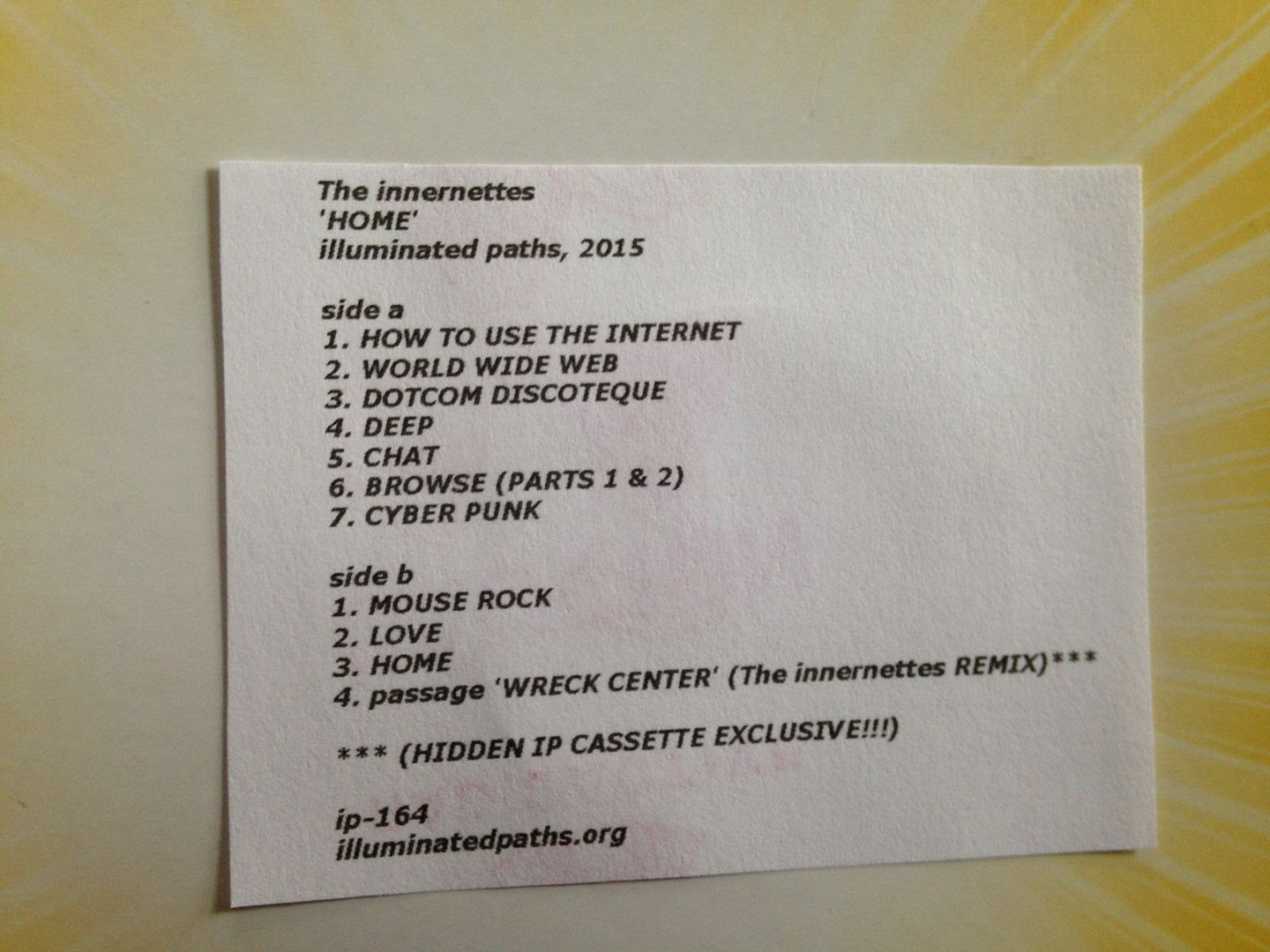