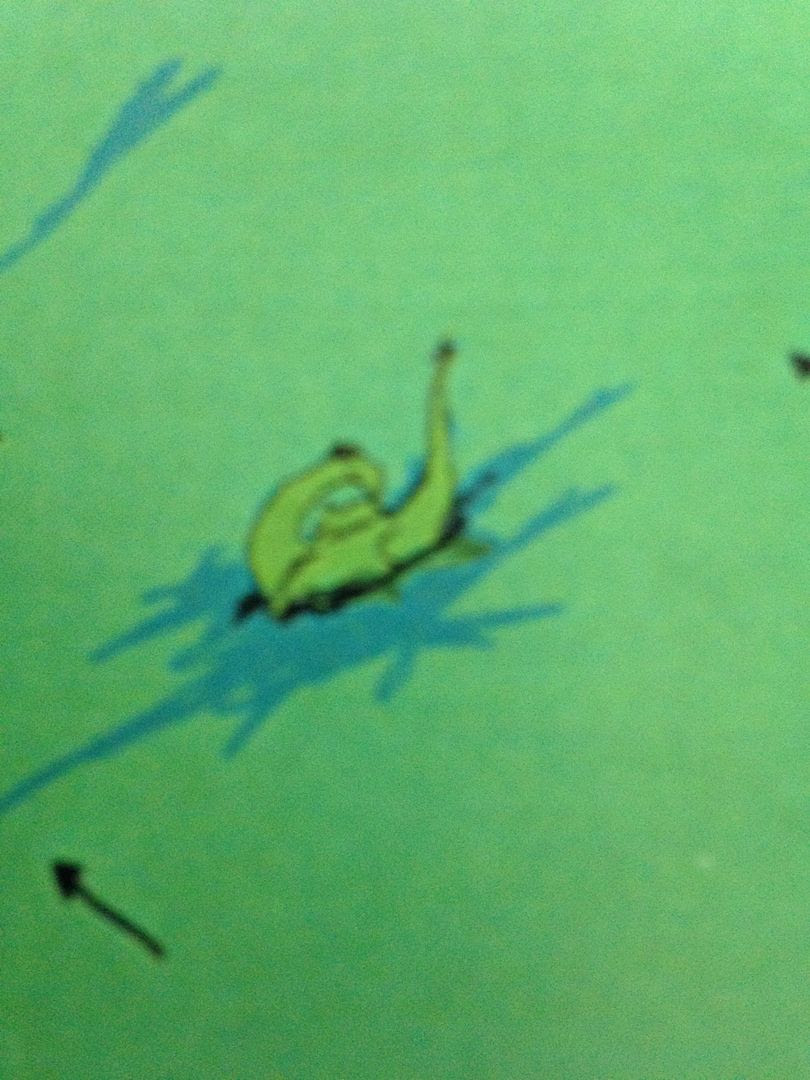 If nothing else you have to feel like the name of this cassette and artist name can run together into one and form "480 Billion Song Ideas".  (I know in the title "ideas" is misspelled "iedas" but that's on the Bandcamp page and all) This might just be because of the fact that not only is this cassette lengthy it has that feeling behind it where this could either be one really long huge song or 480 billion tiny songs built into one.

Through electronics and video game sounds comes something I can only refer to as Monster Jams because I imagine it as being from a hype CD in the 1990's of the same name used to get everyone, um, hyped during high school basketball games.   No, I'm not joking.   If your high school didn't have a band or even if they did then look into the Monster Jams CDs for an idea of what I feel like is happening here only without the whole pagentry and cheese which made me dislike going to sporting events so much at my own school.

On the flip side there is R2D2 beeping and blips, which one day I need to find a proper term for but for now I'm fine with R2D2 being in my reviews.    This takes us back and forth between the quiet and the loud but in the way that the music is being played and not the levels or anything sneaky like that.    After this demonstration a xylophone comes in and it sort of slows things down and really starts to get quieter.

In fact, we take quite a detour from where we were during the first side as it becomes almost minimal at times.   Through the dinging of either a xylophone or bells comes notes which often times are just pretty but other times feel as if they are sampling a piece of an existing song.    These songs are usually traditional songs which are often used for beginners to learn how to play an instrument, a "Mary Had a Little Lamb" for instance.   Then we hear the sound of a fly buzzing around which turns out to be a fully infested mosquito jungle.

By the end we have breathing exercises which are rather calm and somewhat soothing, especially if you go along with them.   It is strange though how we go from so much energy to so much peace throughout this cassette.   If you've ever watched a sports movie or event in general you might be familiar with the idea of the players coming out and breaking through this giant sheet of paper.   I'm not sure why they do it or if they even really do it anymore, but that's how I always picture this cassette as starting.   And by the end we're home and in bed I suppose, trying to come down from the high of it all.    So is life though... So is life. 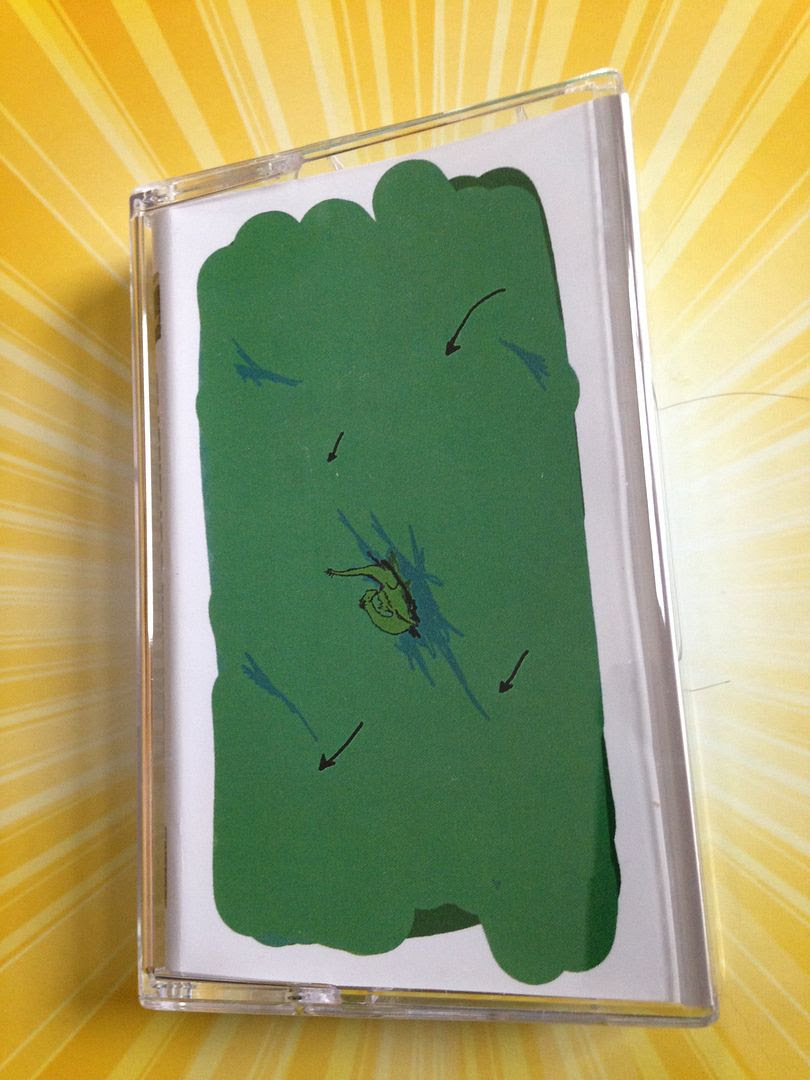 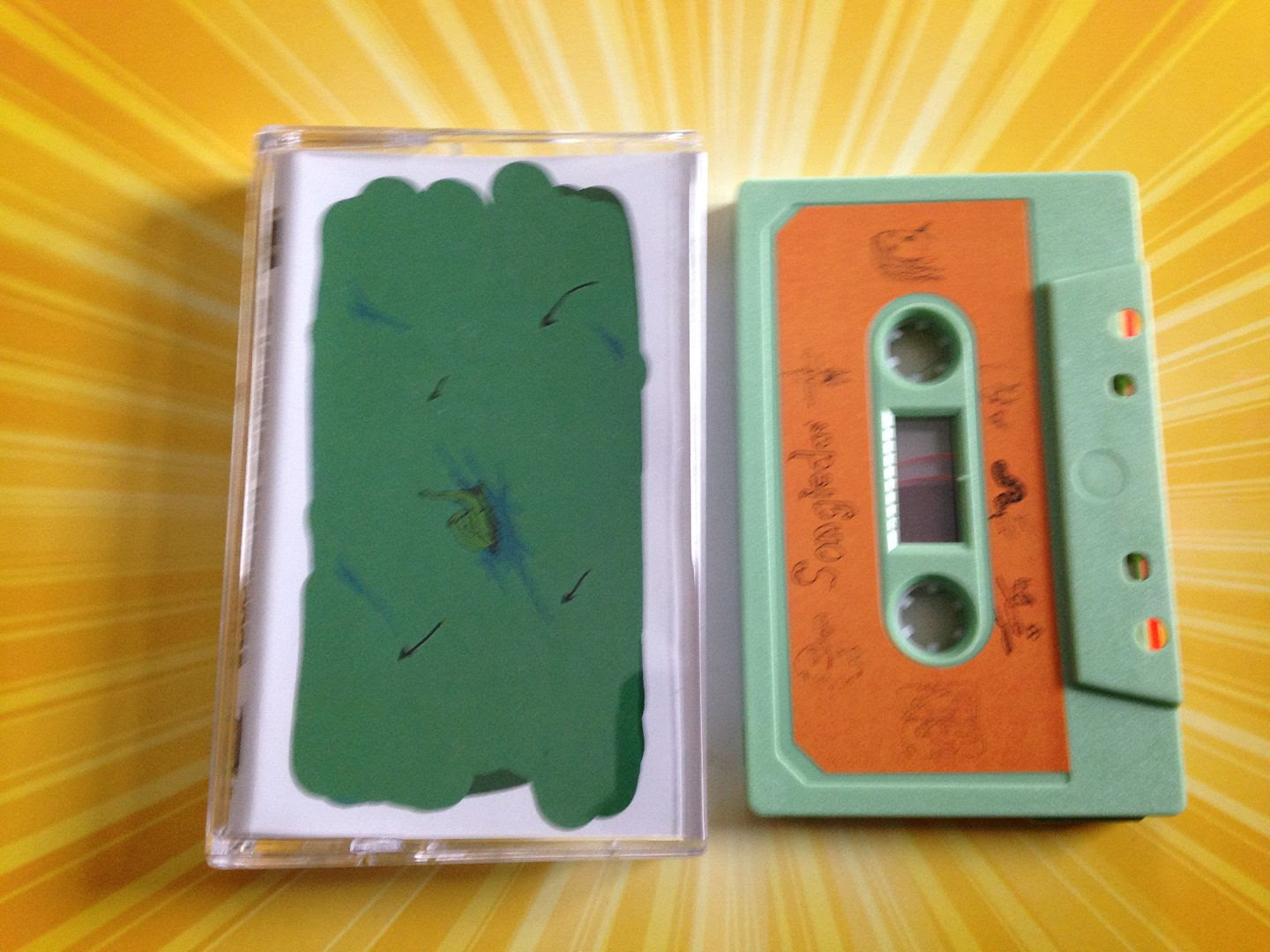 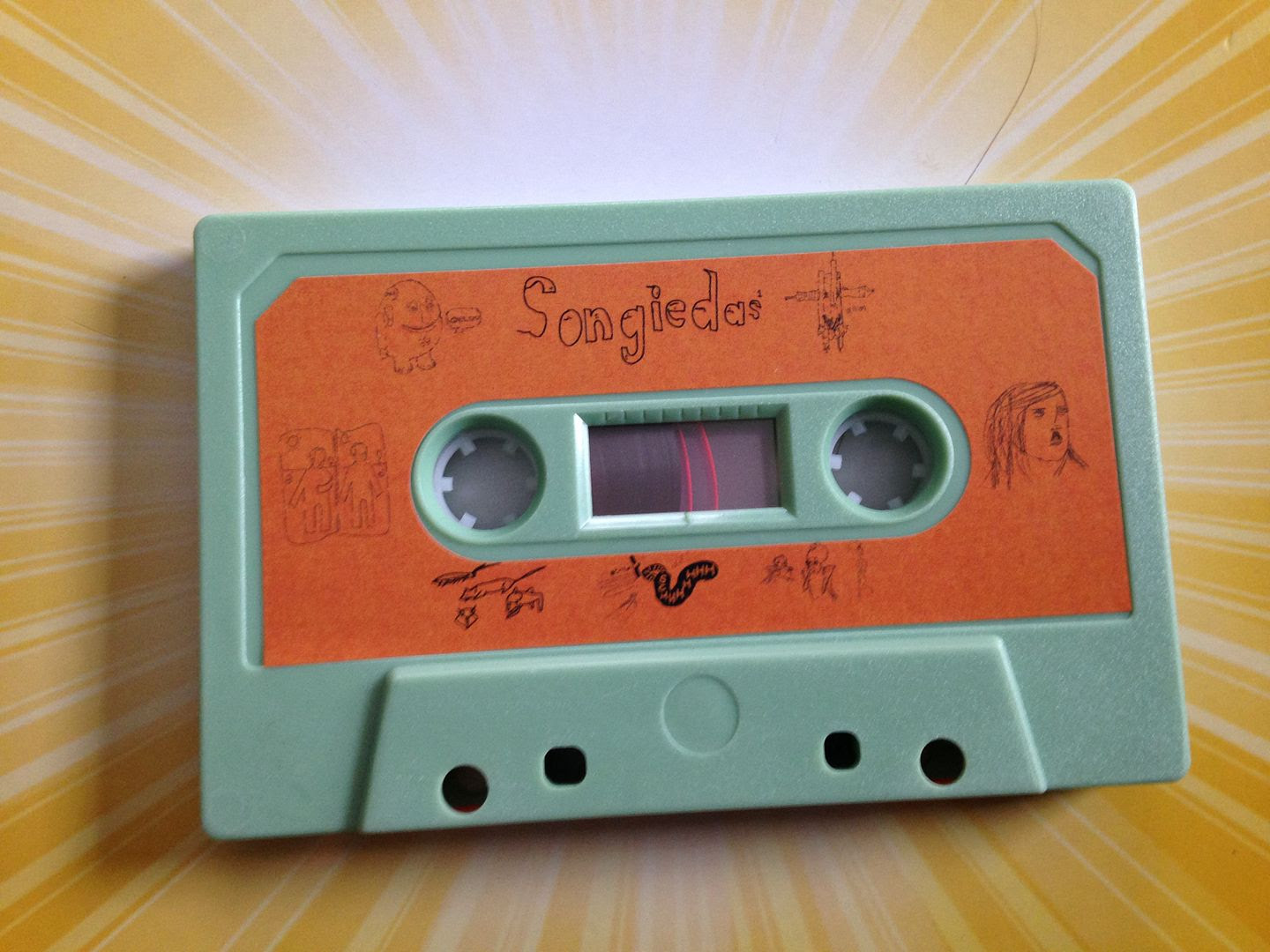 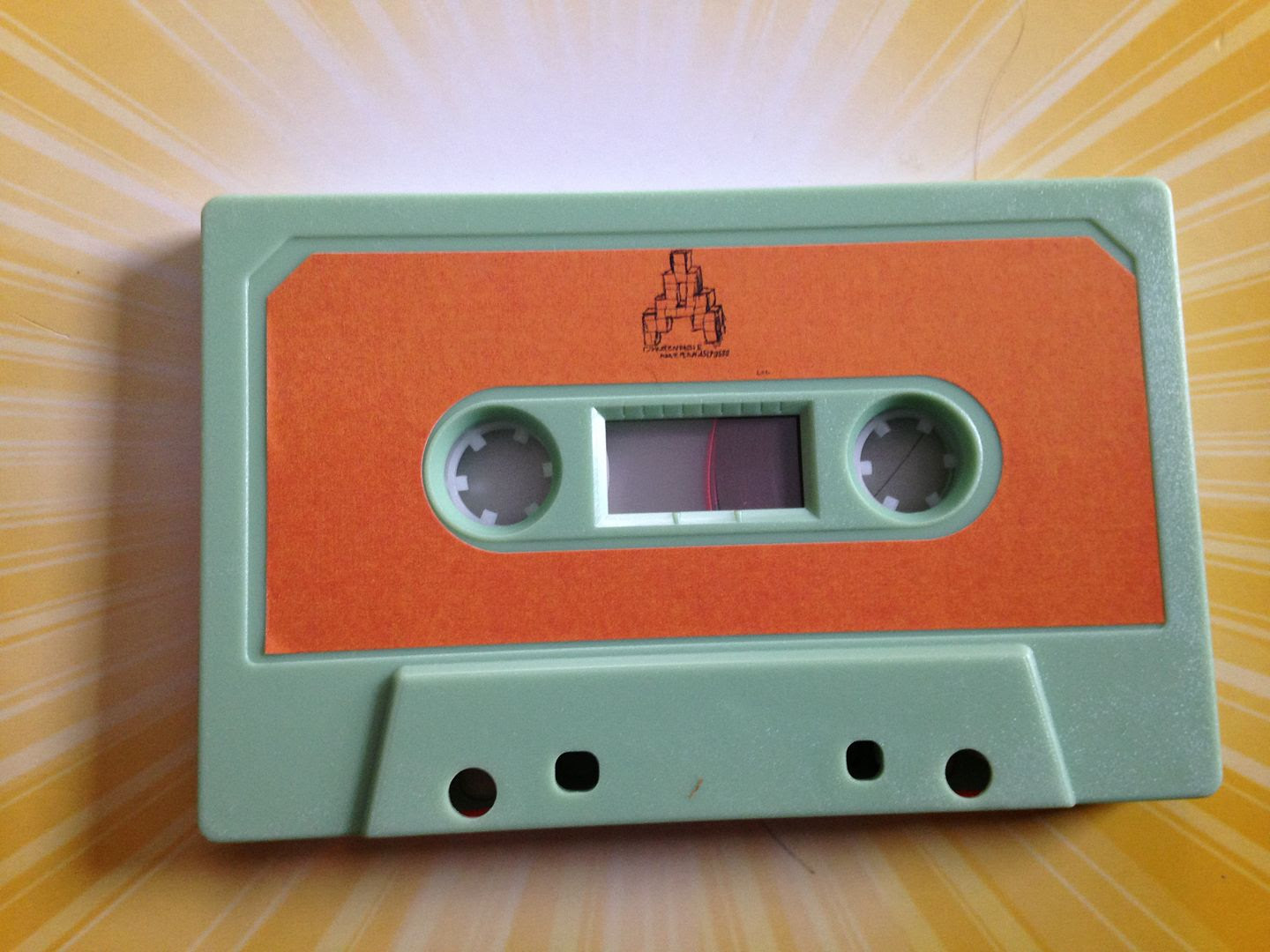 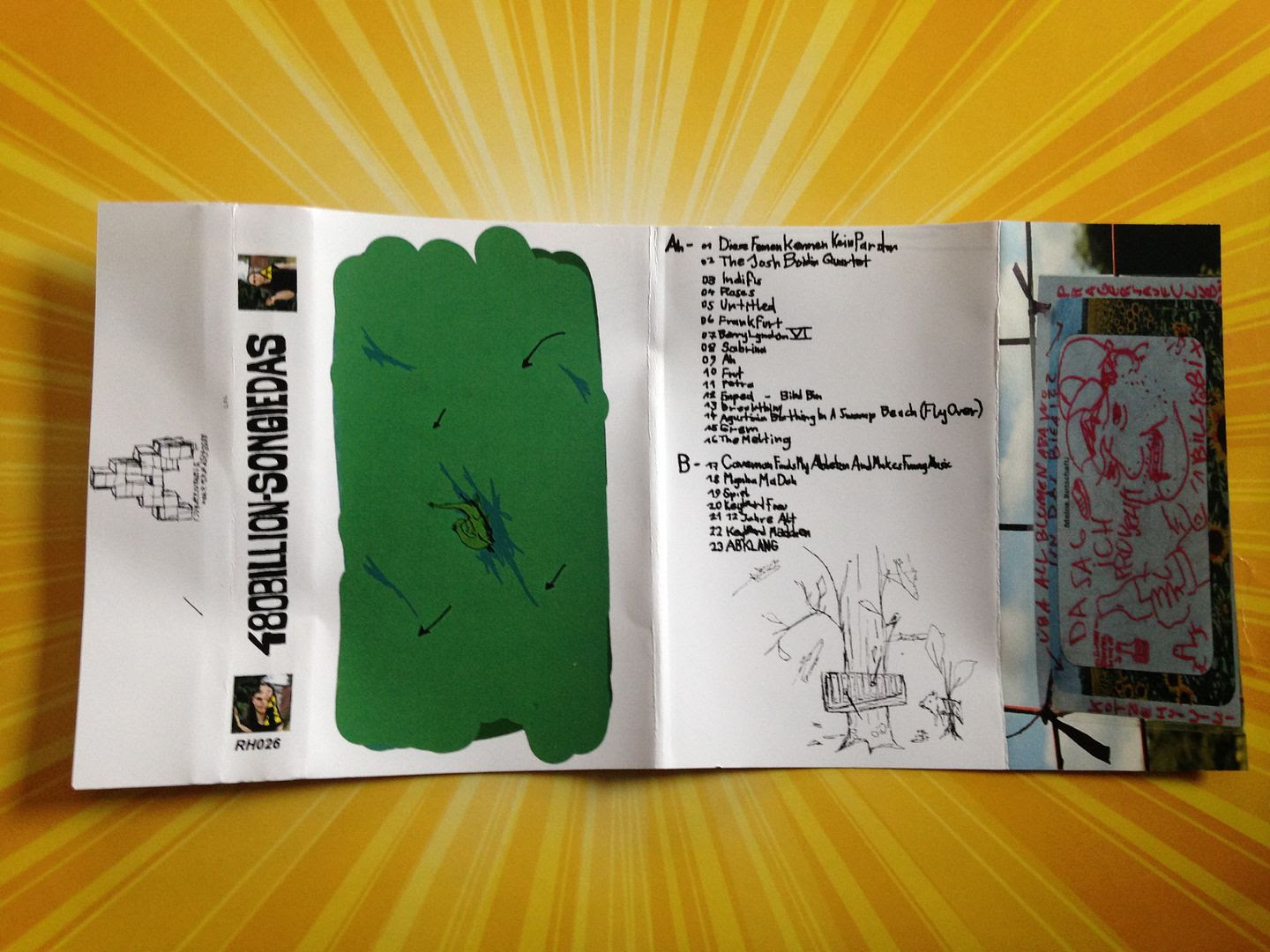 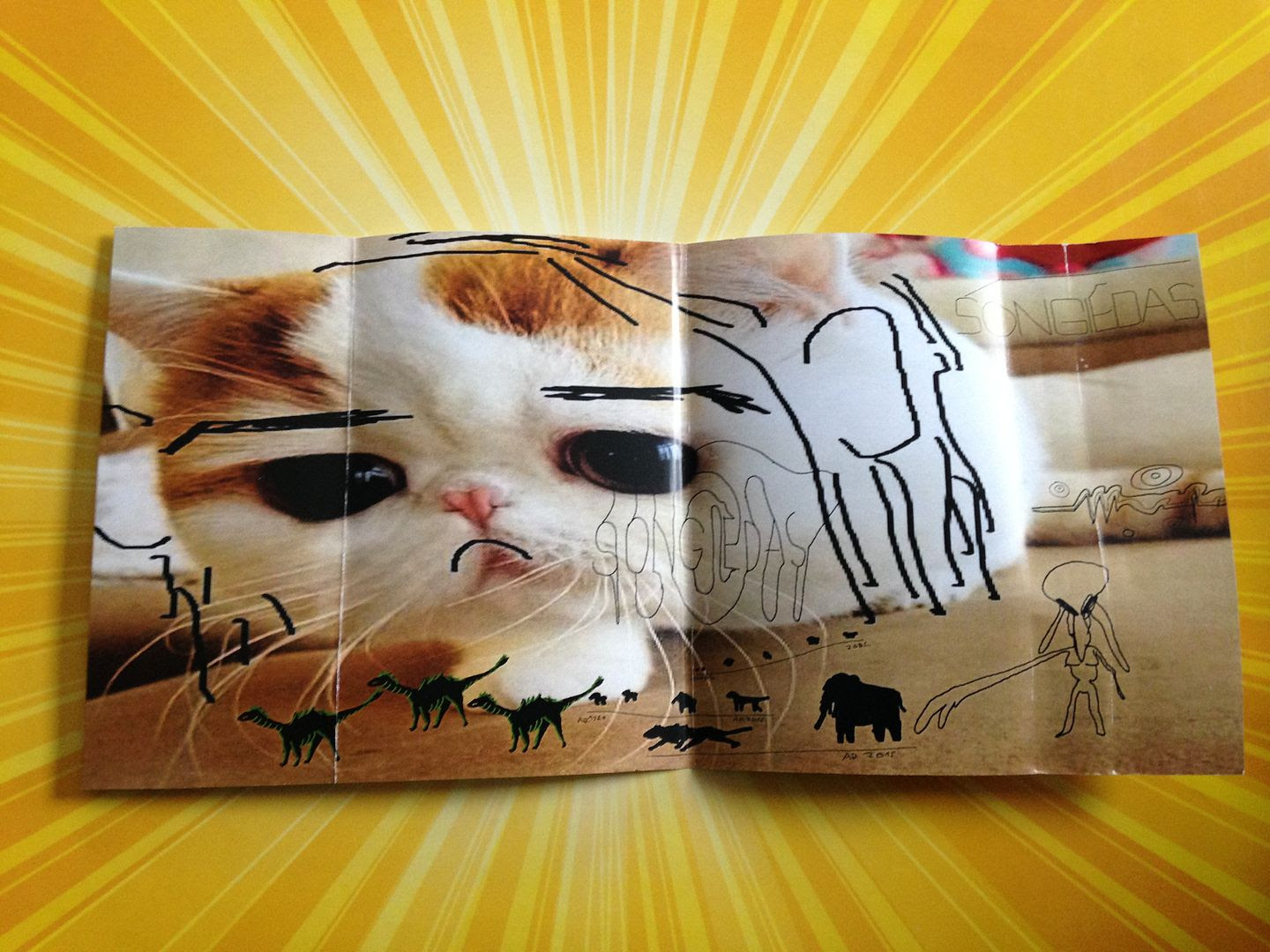