Having previously heard Ryan Harris on cassette, seeing "Sun/Sand" available from Illuminated Paths had me wanting it rather easily.   I feel like Ryan Harris is a common enough name though that I wonder if someone else would go out and create music under their own name and there would be more than one Ryan Harris out there.    How does changing a band name work when your name is a first and last name?

Ryan Harris provides magical electronic looping in his songs which take us to celestial places because they get all blissed out.    I can hear this vocal sound in one of them that could be a word but doesn't really sound like an actual word.    The only thing I can think of to describe it is such as when you are playing a video game, at least in older arcade games and those which pre-date Playstation, there would be sounds characters would make when you pressed certain buttons.    So if you pressed "B" to get your character to jump he'd make a sound as if he was straining to jump, kind of like an "ugh" but not quite the same because sometimes these characters would have their own little sounds they'd make.    It just reminded me of that for some reason though and I thought it was cool.

As the sounds of video games continue I wonder if anyone has taken any of these famous sounds from games such as Mortal Kombat and Street Fighter and mixed them with beats.   I'm sure someone has to have some hip-hop out there with the only vocals being an audio sampling of "Flawless Victory", right?    Still, Ryan Harris presents something smooth and on the verge of instrumental hip-hop though I think he is a little bit too clever to do something such as sample a sound M. Bison might make.     His songs do tend to bang though and I like that about them as well.   And then there's just this one song that either sounds like it's going to go into "Rock Me Amadeus" or "Gangsta's Paradise" but I'm not sure which.   I want to call it "Gangsta Amadeus" though.

"Gangsta Amadeus" might not be the best way to describe the overall sound of Ryan Harris, but he is an electronic wizard and so his music should really be something you're listening to now.    This is the second cassette I've heard from him (And he has a new one on DVD/VHS on Illuminated Paths which I want the VHS for) but I'm certainly going to be plugging his name into Bandcamp to see what all else I can find by him to fill these ears. 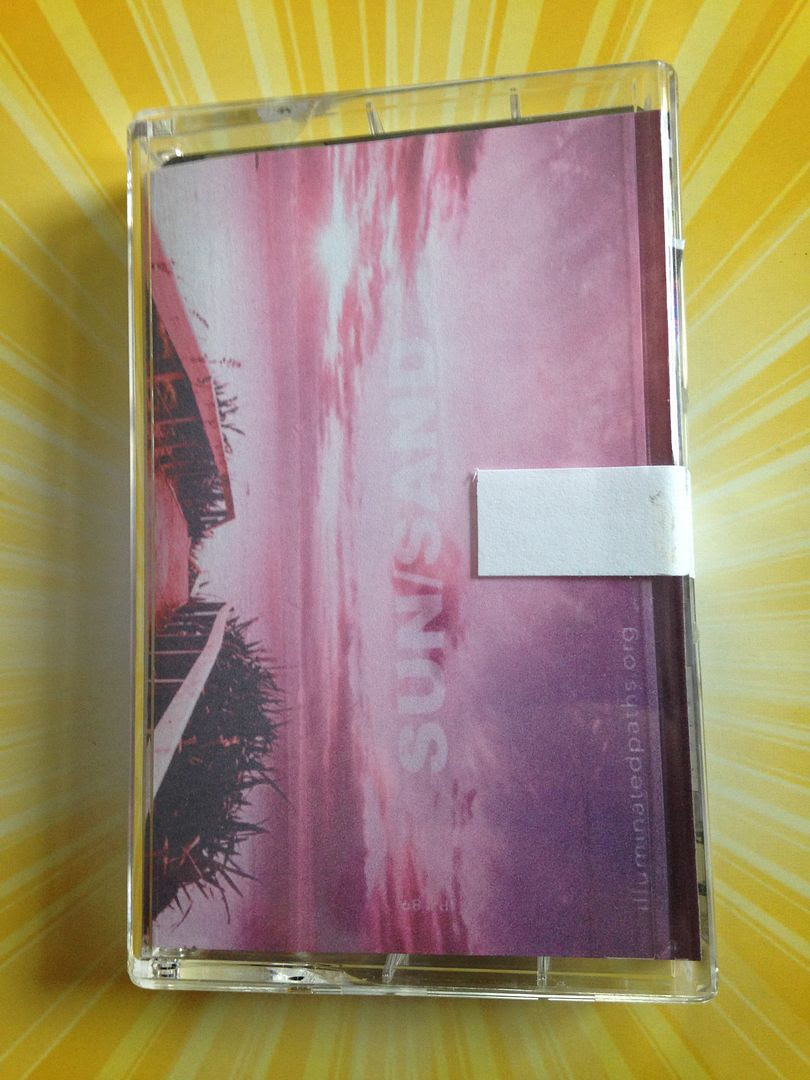 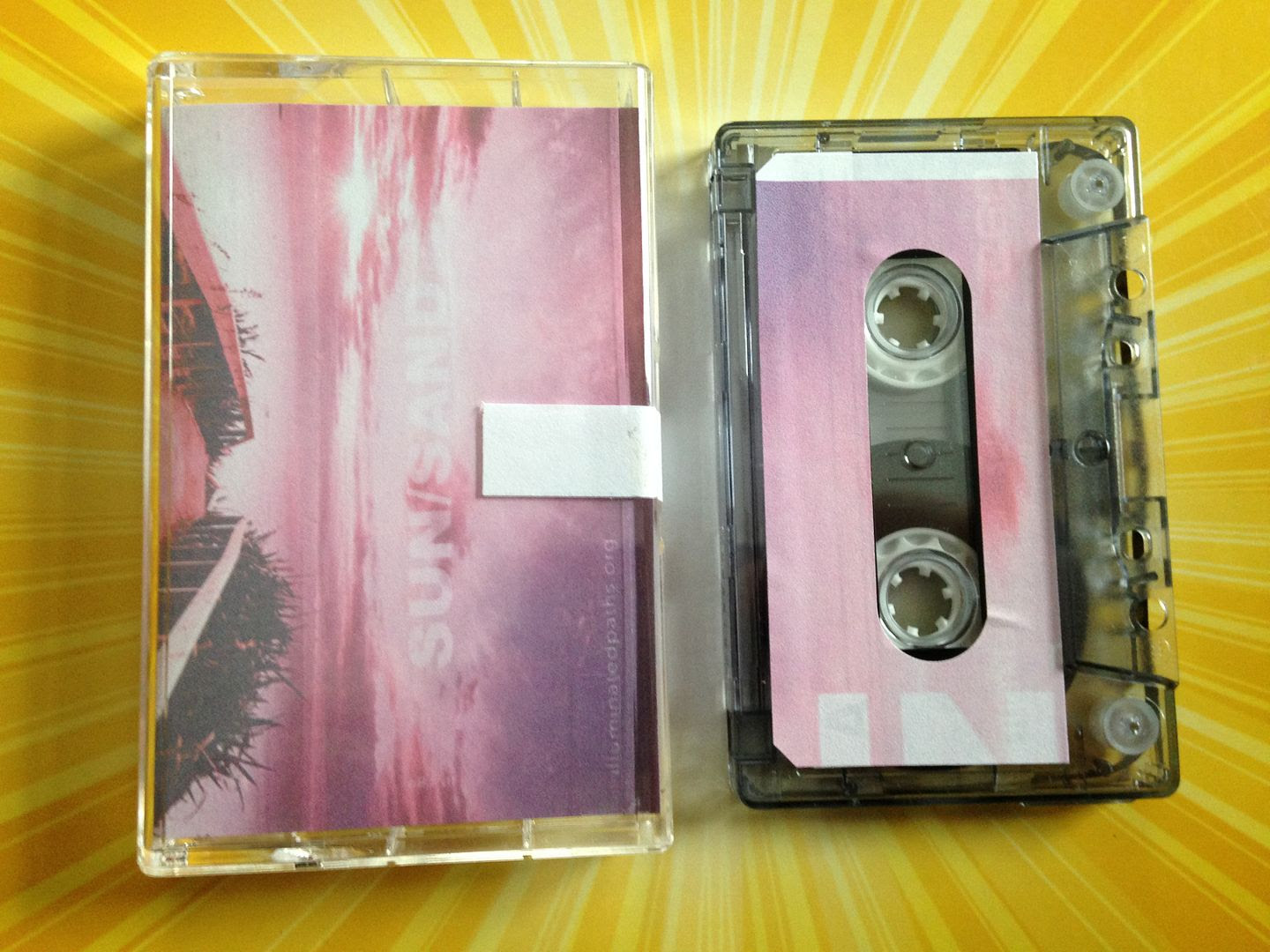 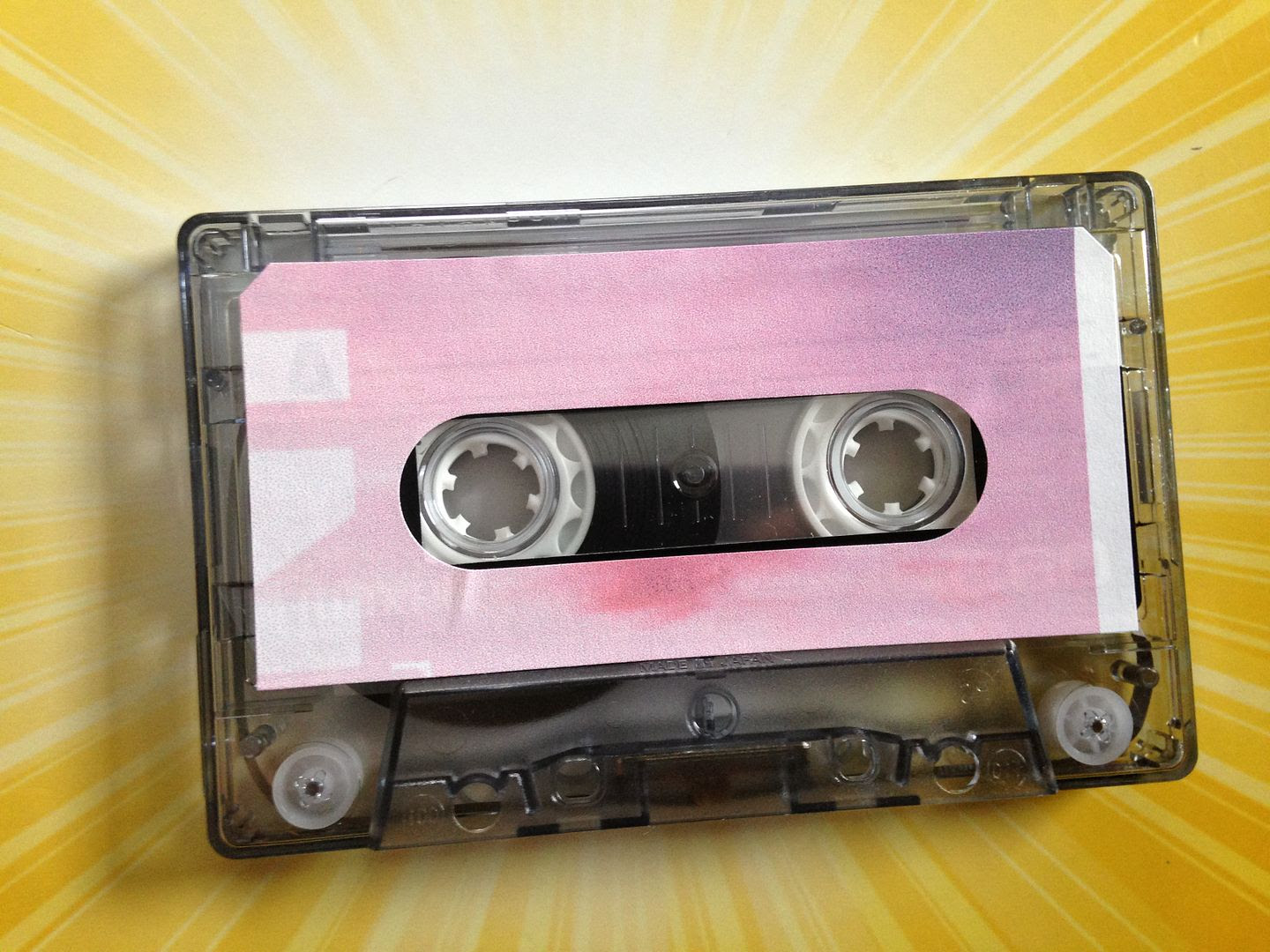 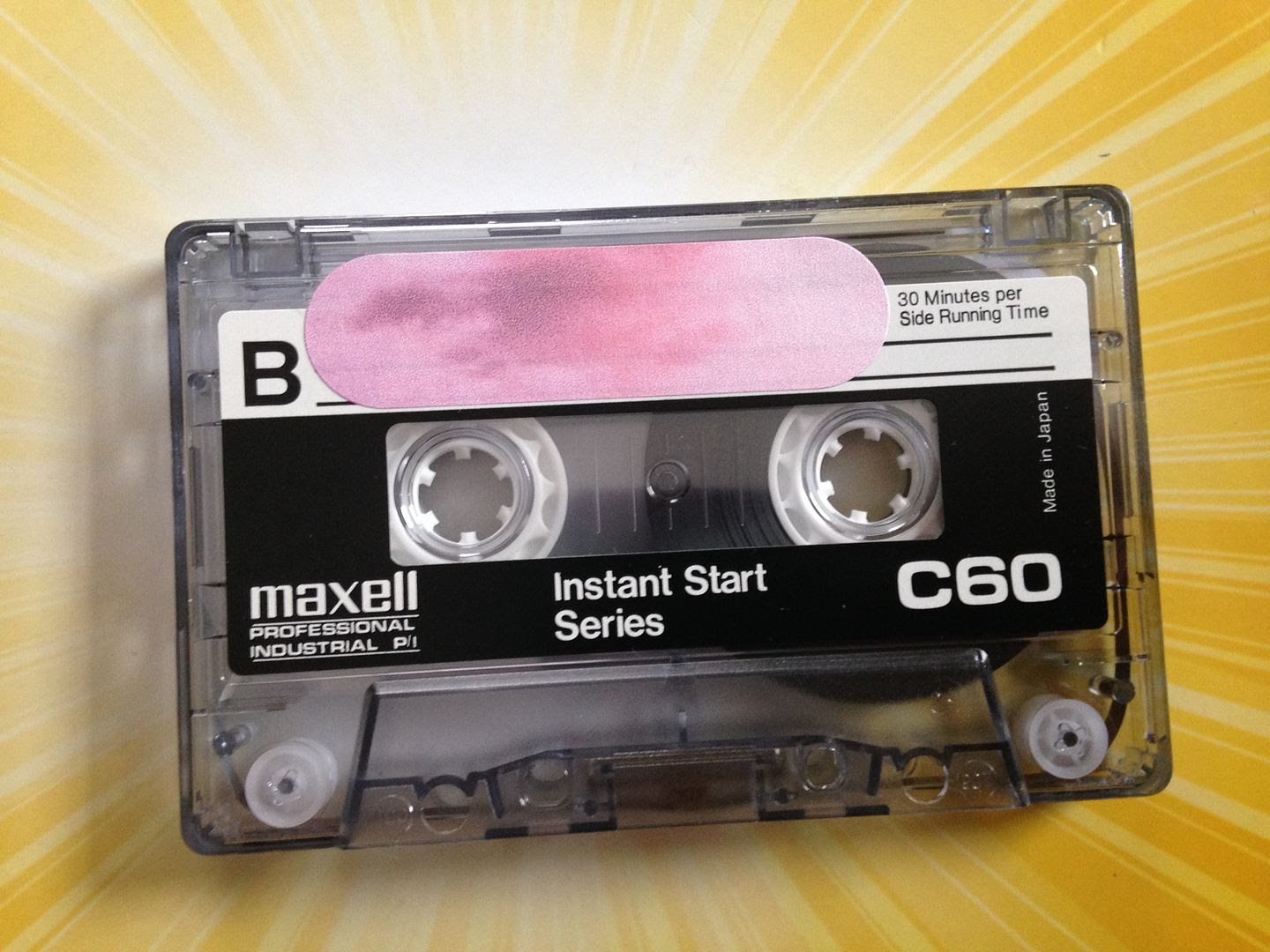 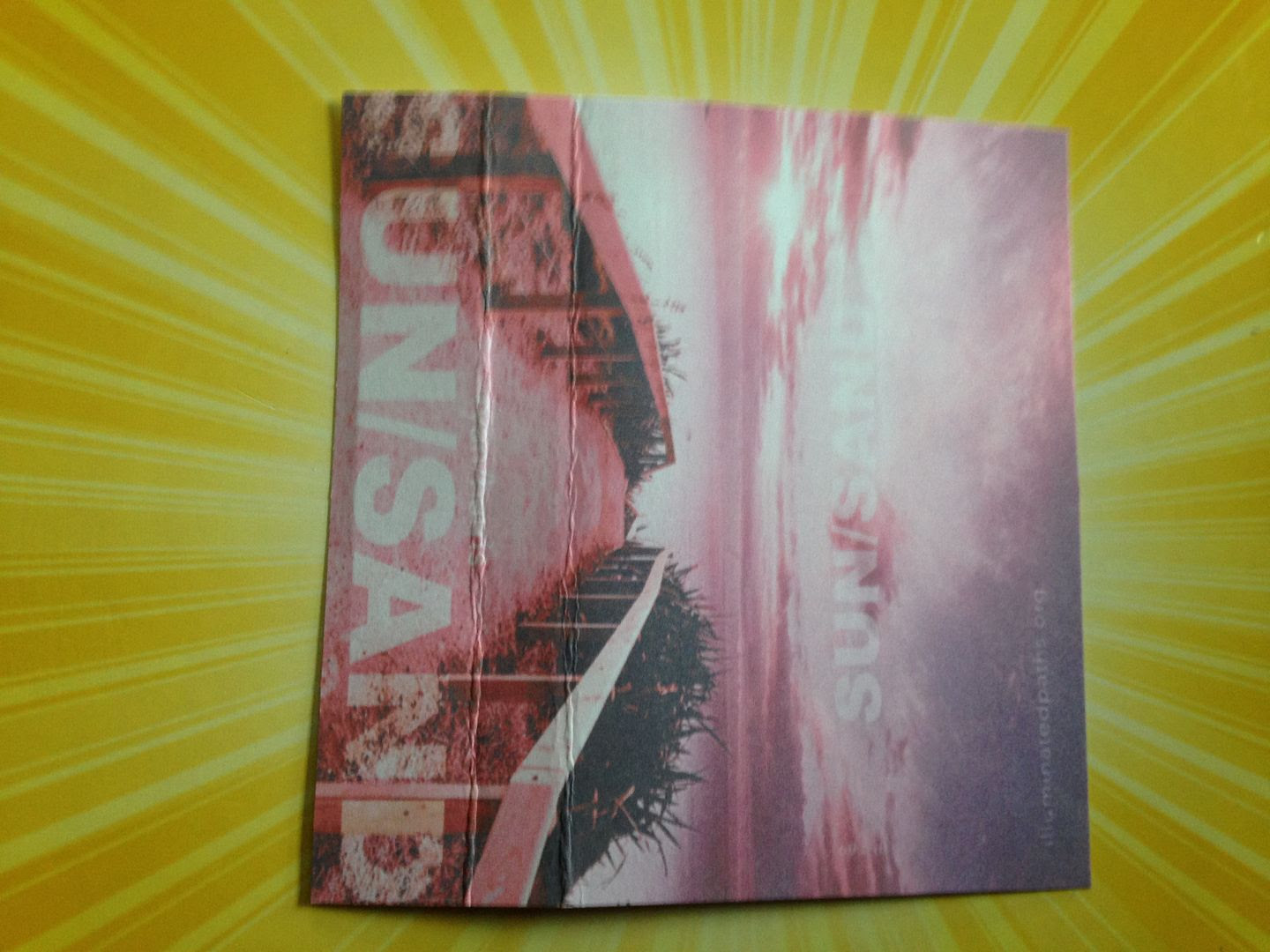 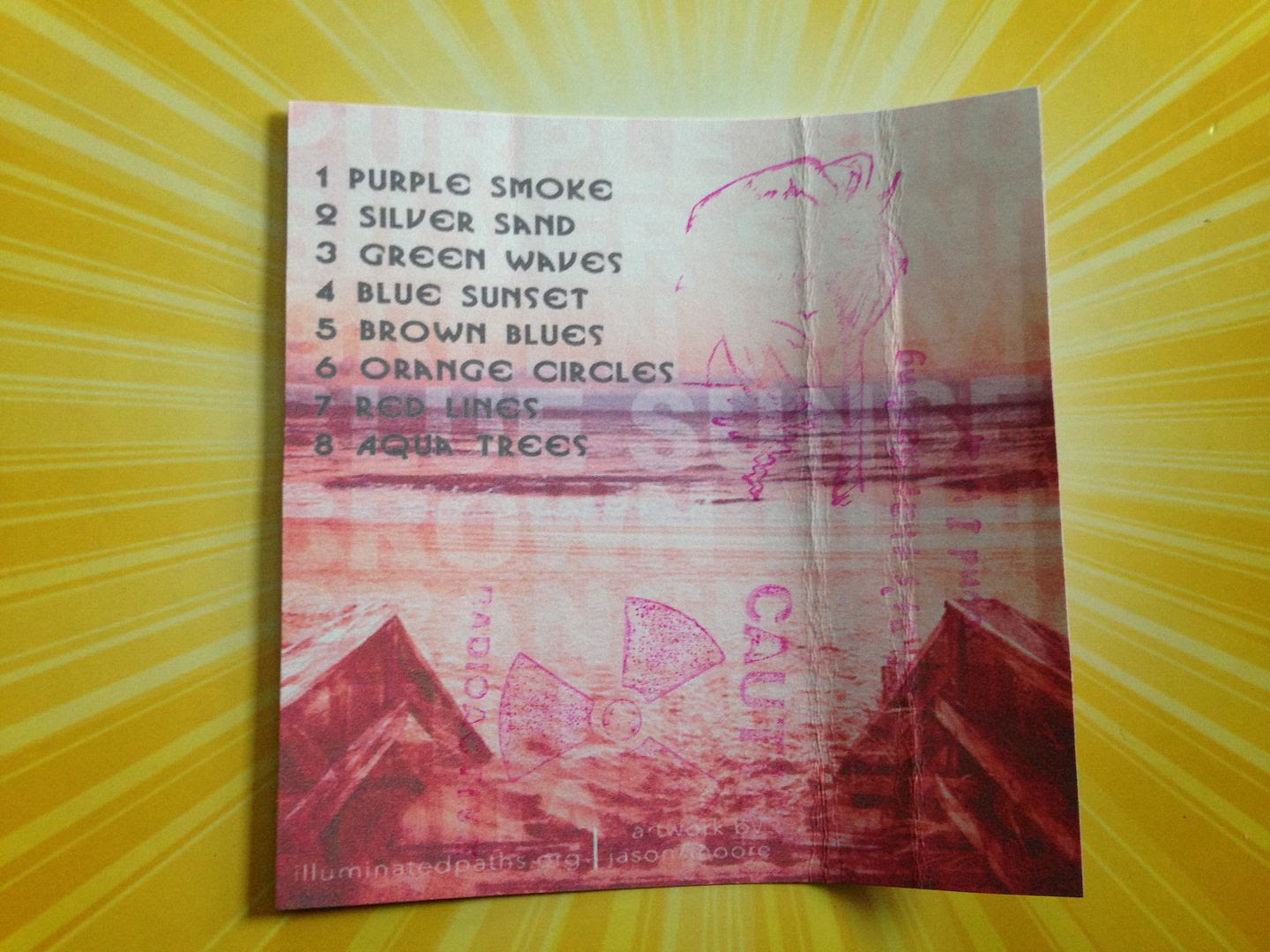 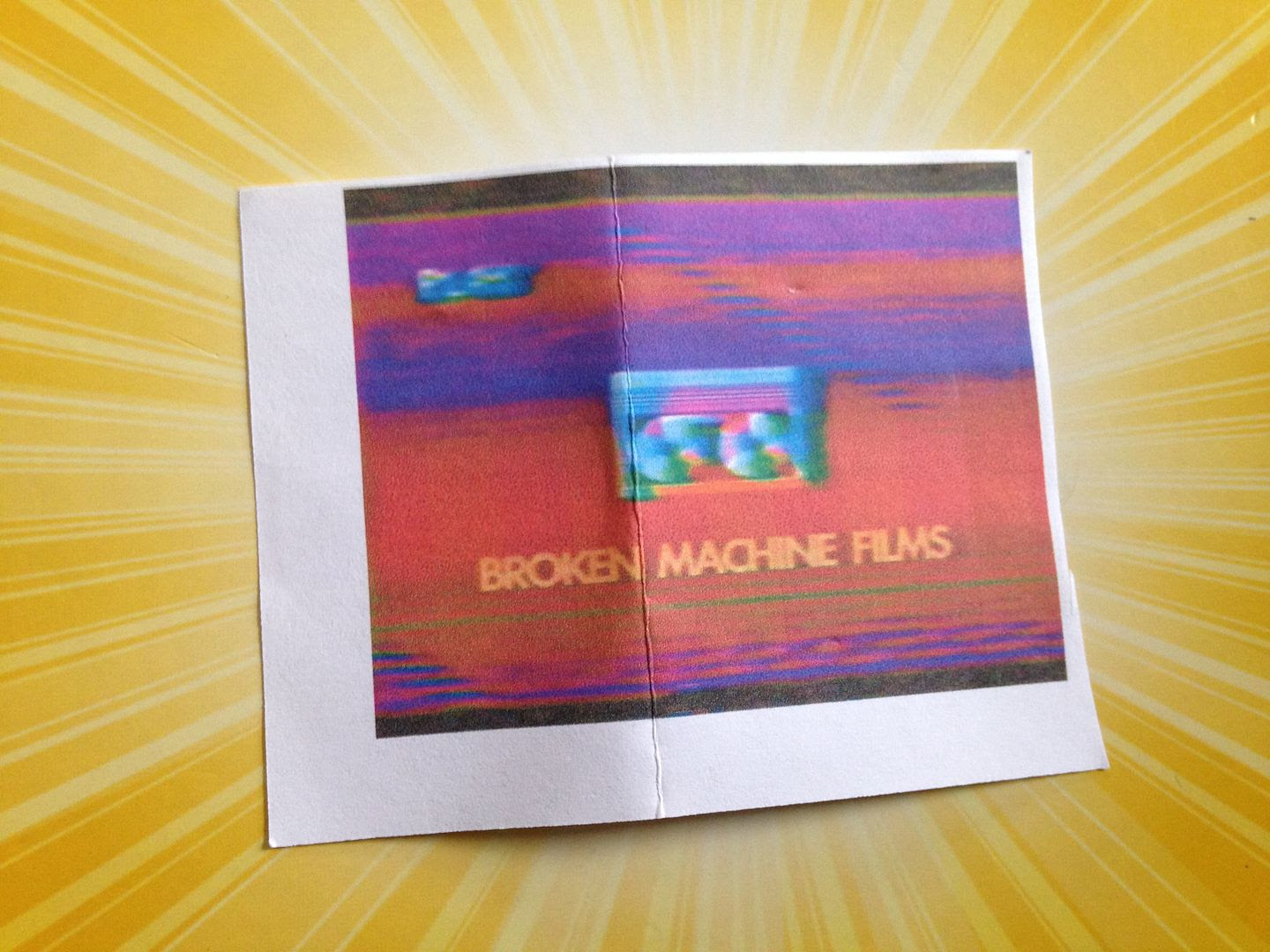 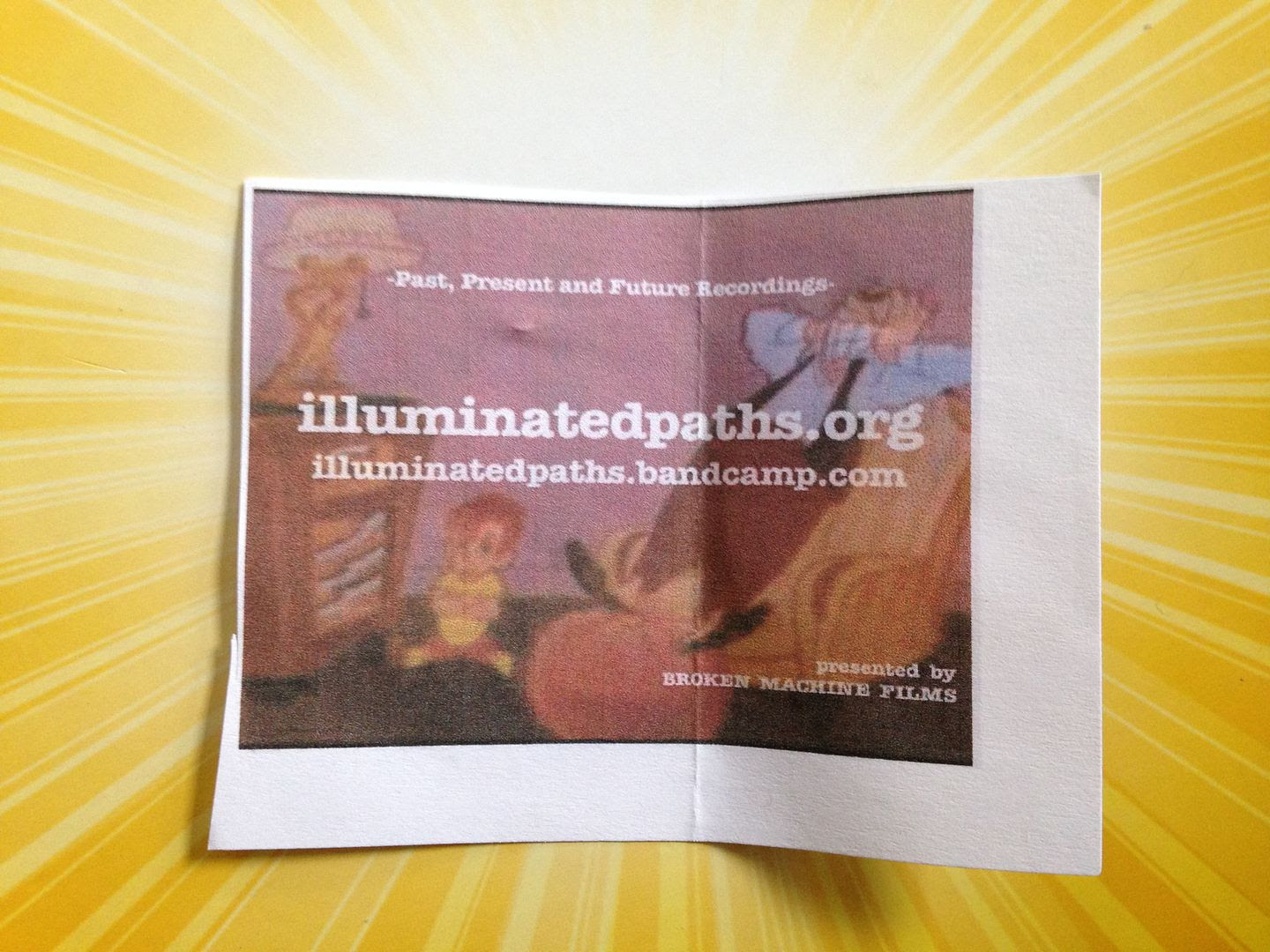 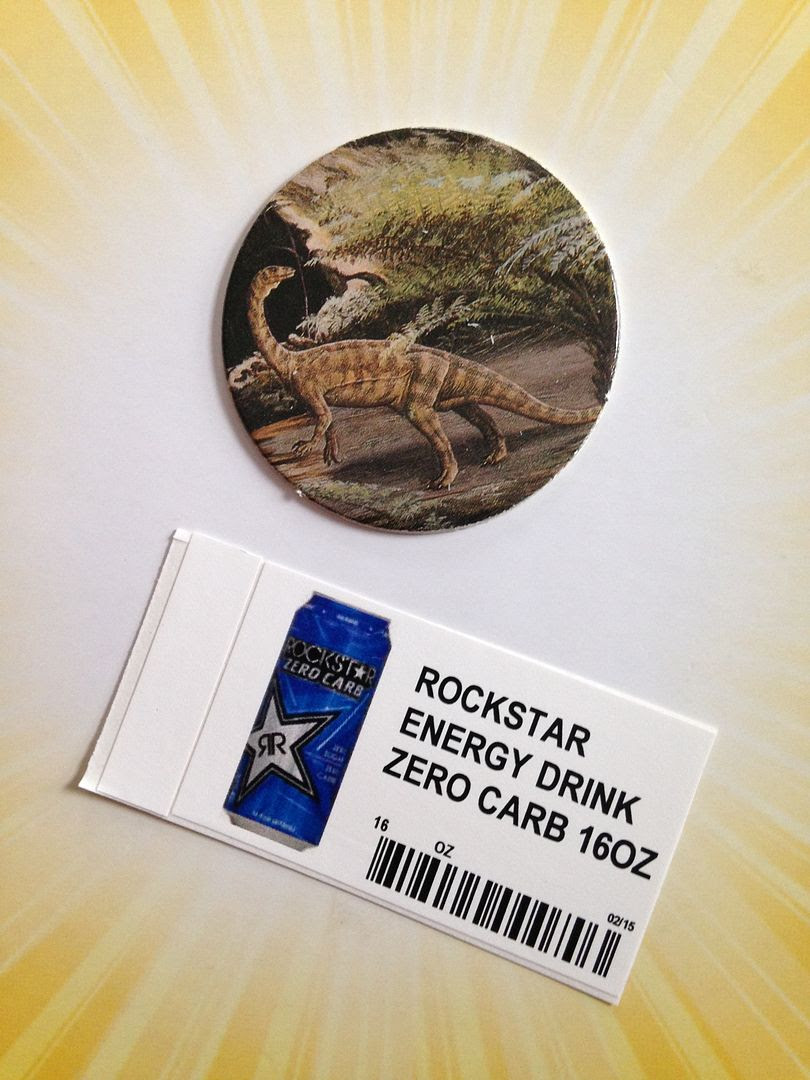