I knew that the name Tereshkova sounded familiar but I wasn't sure whether it was a matter of my having seen it on the Illuminated Paths page once or simply because I just listened to a Tereshkova cassette from Juniper Tree Songs.   In either case- let's call it a chicken-egg problem- I like this cassette because the cover art is reverseable because you can either make it look like Tereshkova or Ben Giesecke depending upon which you prefer.   Have you ever seen the clothes like that?  Kids get them a lot.   They have tags that say "I'm Reverseable!"  It's kind of funny, but I digress.

Ben Giesecke kicks things off on Side A and I'm not sure I've heard him before unless he's recorded under another name.    The sounds he creates are perhaps best described as instrumental post rock.    They can almost close in on post-metal but they mostly remind me of an instrumental and less distorted version of The Beautiful Mistake.    There do come some surf riffs and that Blue Oyster Cult sound that often times goes with them.

Vocals do make an appearance during a song on "Compassion Fatigue", but they are hidden in the background as even the cymbals seem to be more at the forefront.    There are various bands that you could possibly hear come out in bits and pieces of these songs by Ben Giesecke but I also can just hear a bit of Pinback which in and of itself becomes a blanket genre in some ways and so just know that if you like this sort of thing then Ben Giesecke is making music which you should enjoy.

The Tereshkova side of this can best be described as sounding somewhere between underwater and in space.  I fully realize that by typing this, if you have heard it, that may seem somewhat obvious to you because there are some sounds like bubbles in here which could be easily attributed to being underwater but I thought that of this even before the bubbles appeared.    Overall it just sounds like something I'd hear on 5cm Recordings and I really like that about it as well.

It seems to be the trend lately (and it wasn't this way when I got these cassettes) but this is another one of the releases I am now reviewing which is down to the dreaded "only one copy left" so it might be sold out by the time I post this.   If it is not, good luck. 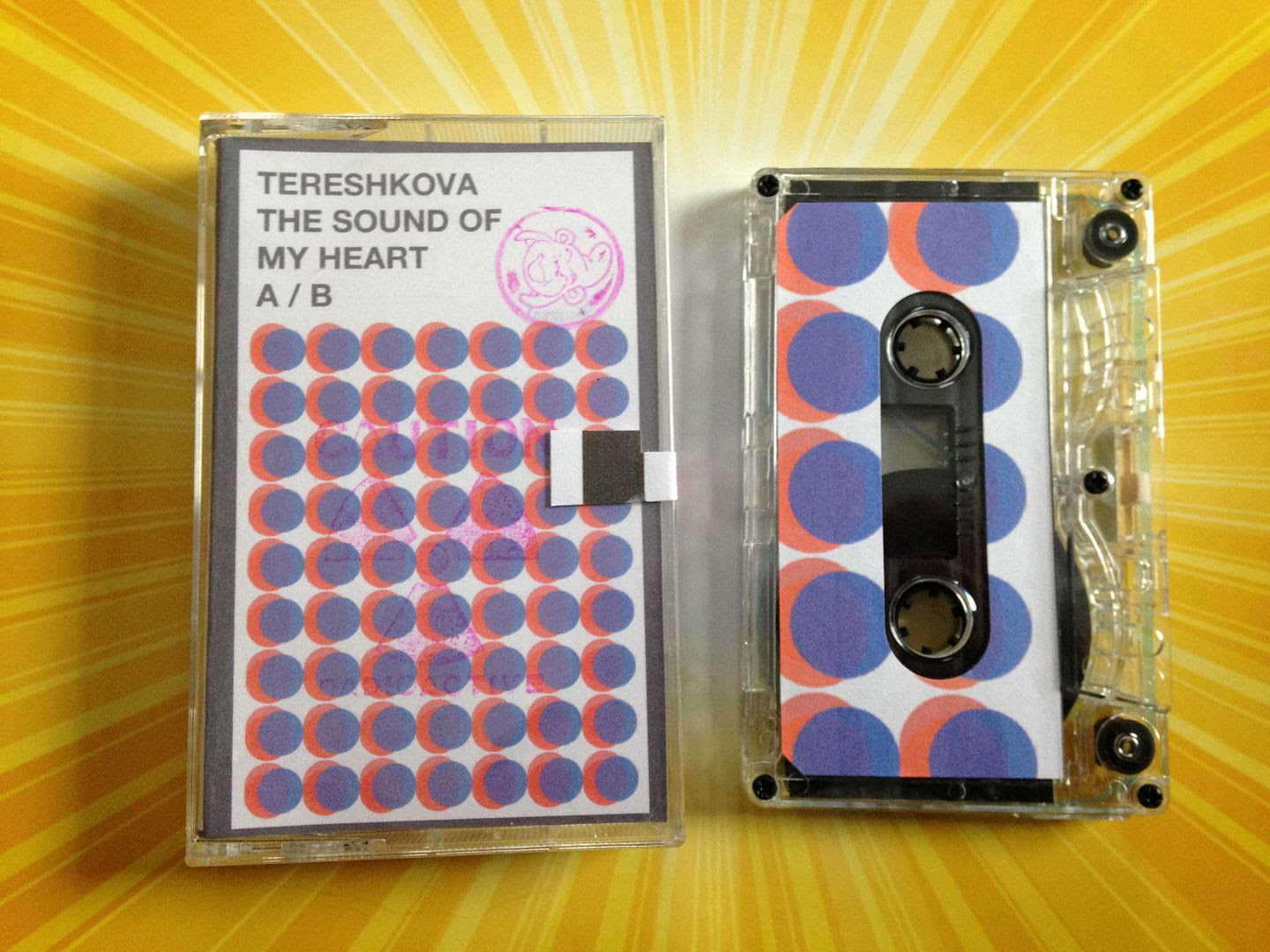 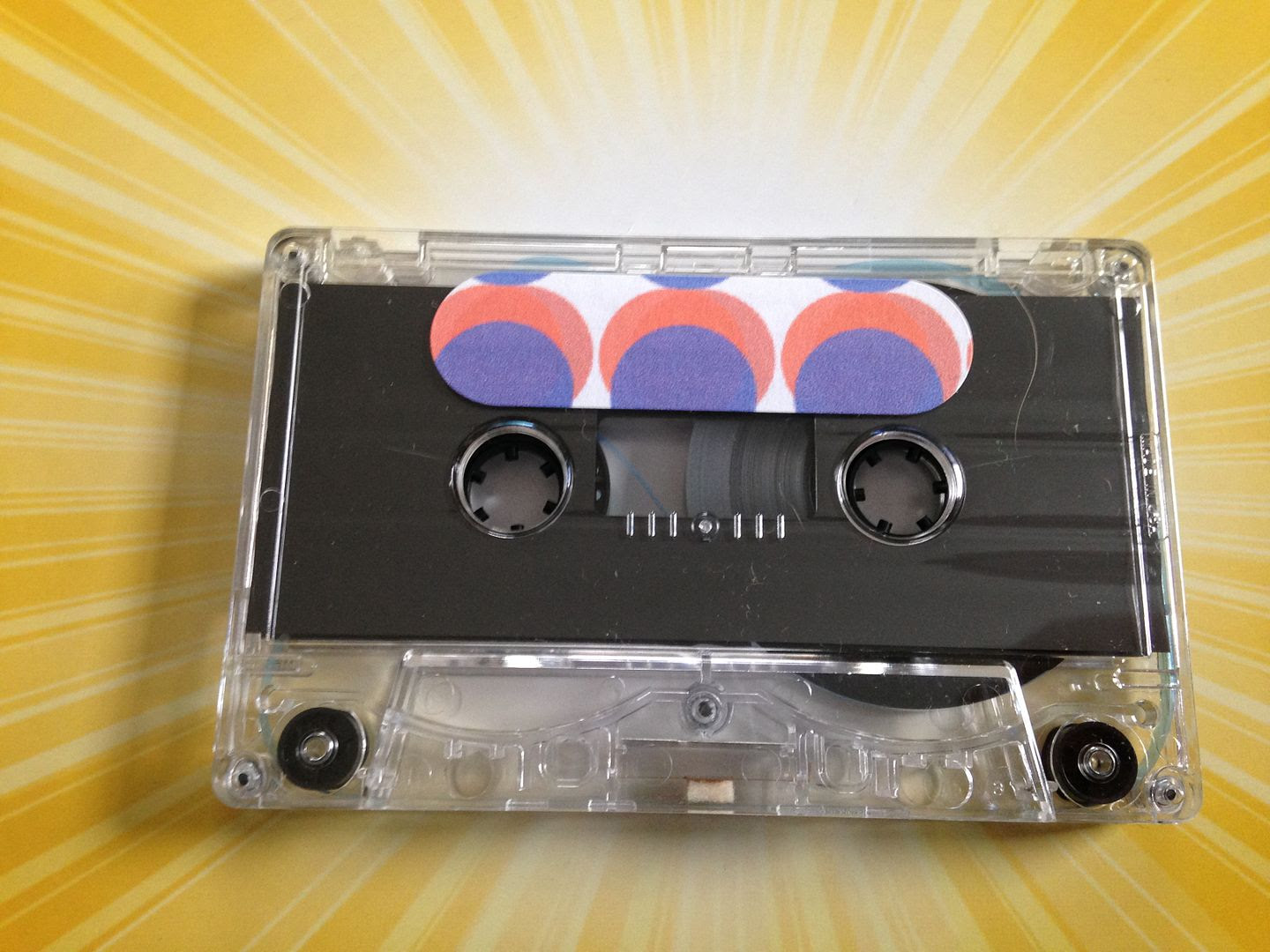 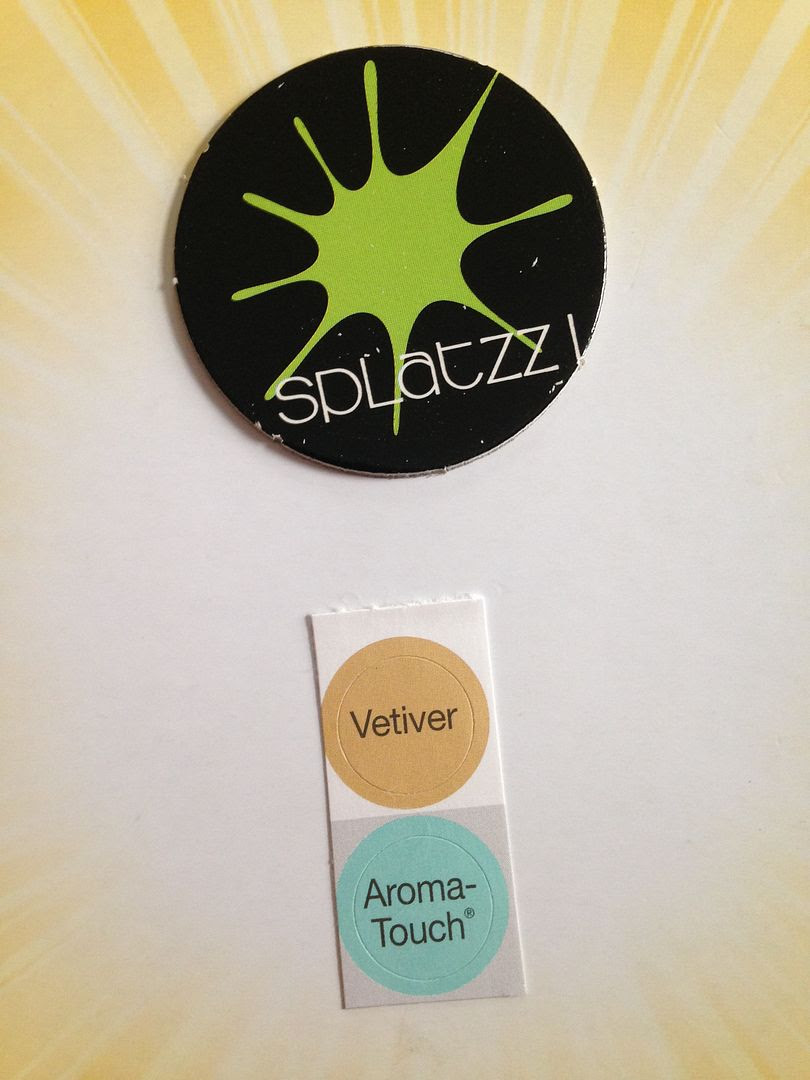 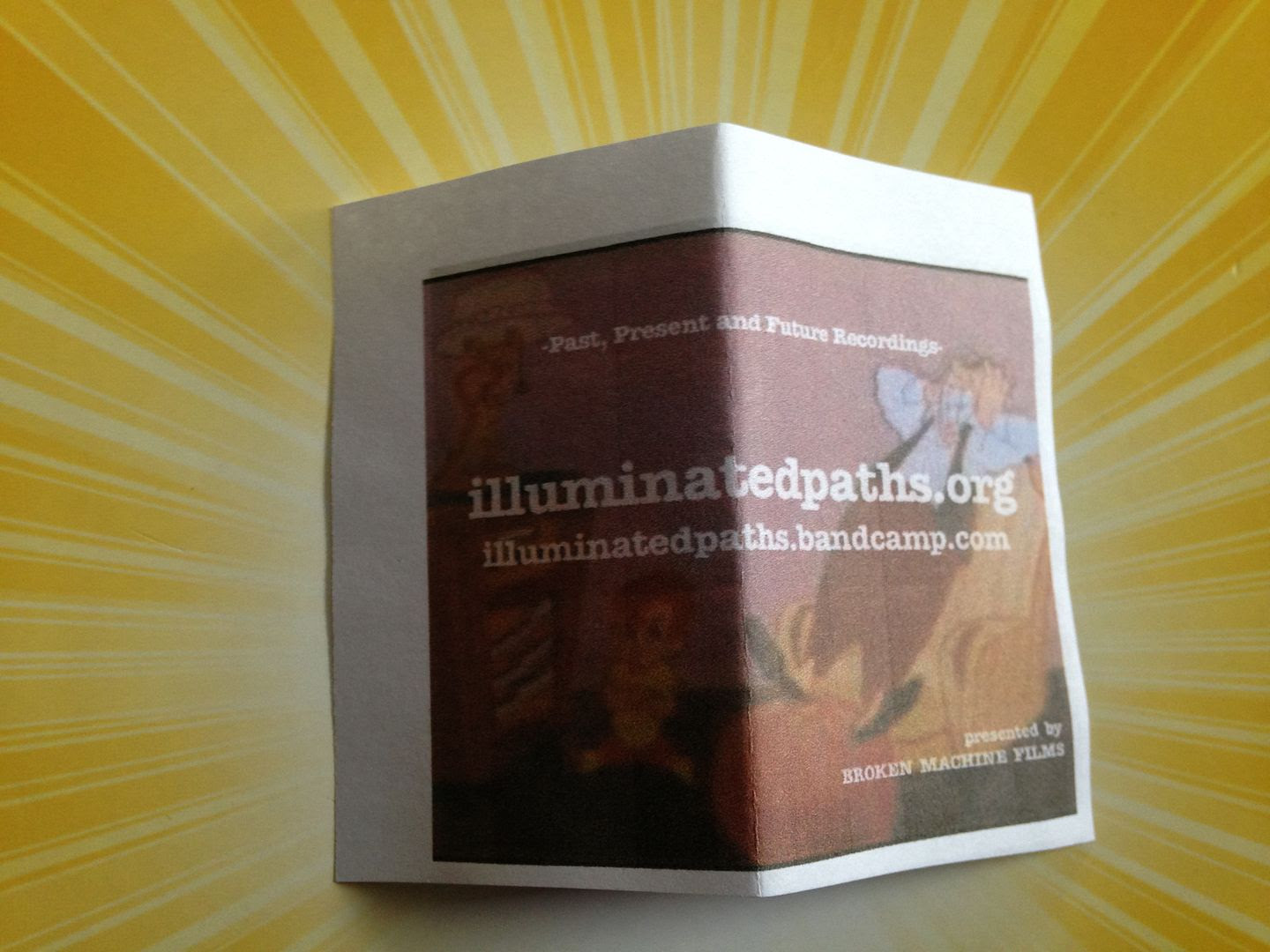 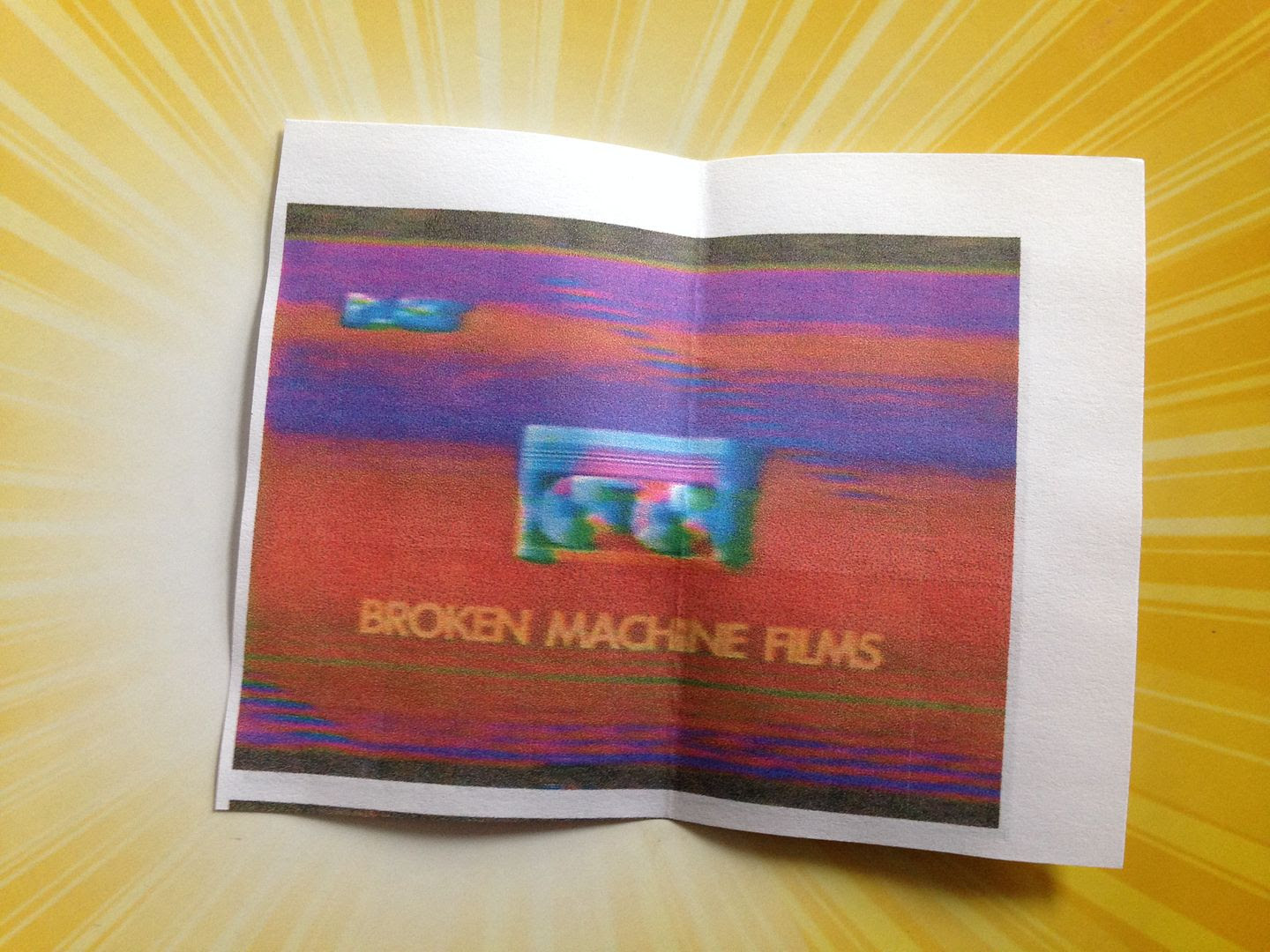