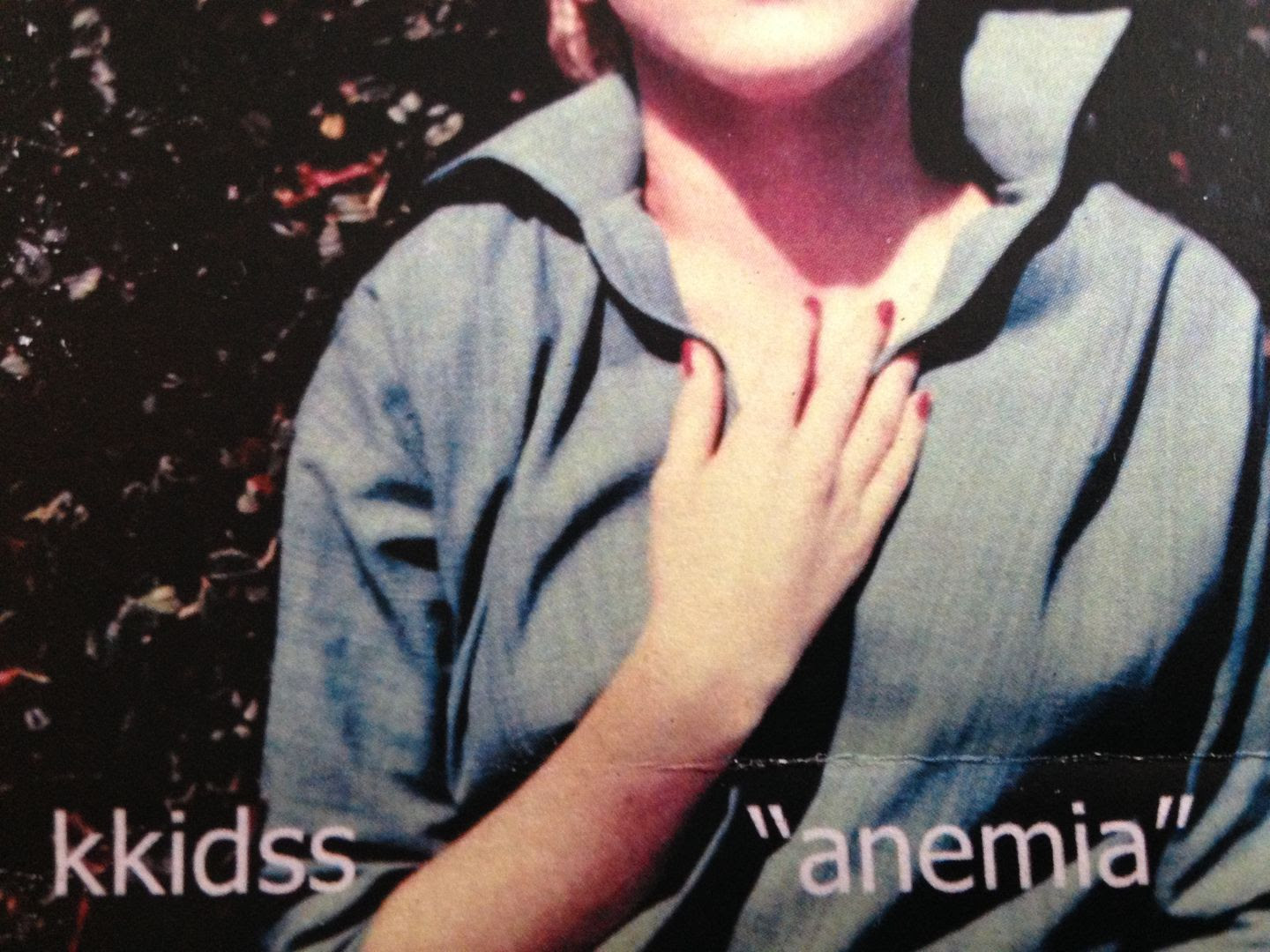 I remember getting the two Kkidss cassettes released prior to this by Rok Lok Records because they both came to me at the same time.   I also remember Kkidss because before every song- even on "Anemia"- he feels the need to speak the name of the song into the tape recorder.   Sometimes this is done though in way that I feel like it's after all of the songs are recorded.   I thought at first maybe he'd press record, say the name of the song and then play it but the static would indicate that maybe some names were dropped in after the fact.  I don't know, but I wish more of these experimental/instrumental artists would share the name of each song before it started.

If you need more reasons to listen to this cassette than the fact that he sings about a gypsy moth then something might be wrong with you.   Assuming that is the case though (Maybe I'm the only one who likes the gypsy moth this much?) these are fuzzy, lo-fi songs that channel your inner Bob Dylan, recall the one Get Up Kids album that I like ("Walking On A Wire") and really can just be thought as well as being acoustic Nirvana with Rocket Summer vocals.  ("Free Holly" has a definite Unplugged "About A Girl" vibe to it)

One of the things which stands out to me the most on this cassette though- and maybe it's because of the fact that he says each song title before the song- is that it just reminds me of home recordings ala Daniel Johnston.   And I've always felt like "Hey, I could do that", but yet I've been stuck on recording and re-recording the same song for almost a year now and I still can't seem to get it the way that I like.   I could never imagine making eighteen songs like this with garage band because of how long it is taking me to complete one and, yeah, this will probably lead me to give it another go as well (If you want to hear a poor rough draft, email me)

And I guess that's what you have to like about this cassette.    As with all art it has that feeling of "Hey, I could do that" but then when you try you realize "Eh, maybe I can't".   And that's why I write about the music and don't make the music.   So I once again tip my hat to Kkidss (Who I believe to be one person) and if you enjoyed the first two cassettes I reviewed then this should be an easy enough cassette for you to buy.   If you haven't heard the first two then as the song likes to ask pitchers who are stalling- what are you waiting for?? 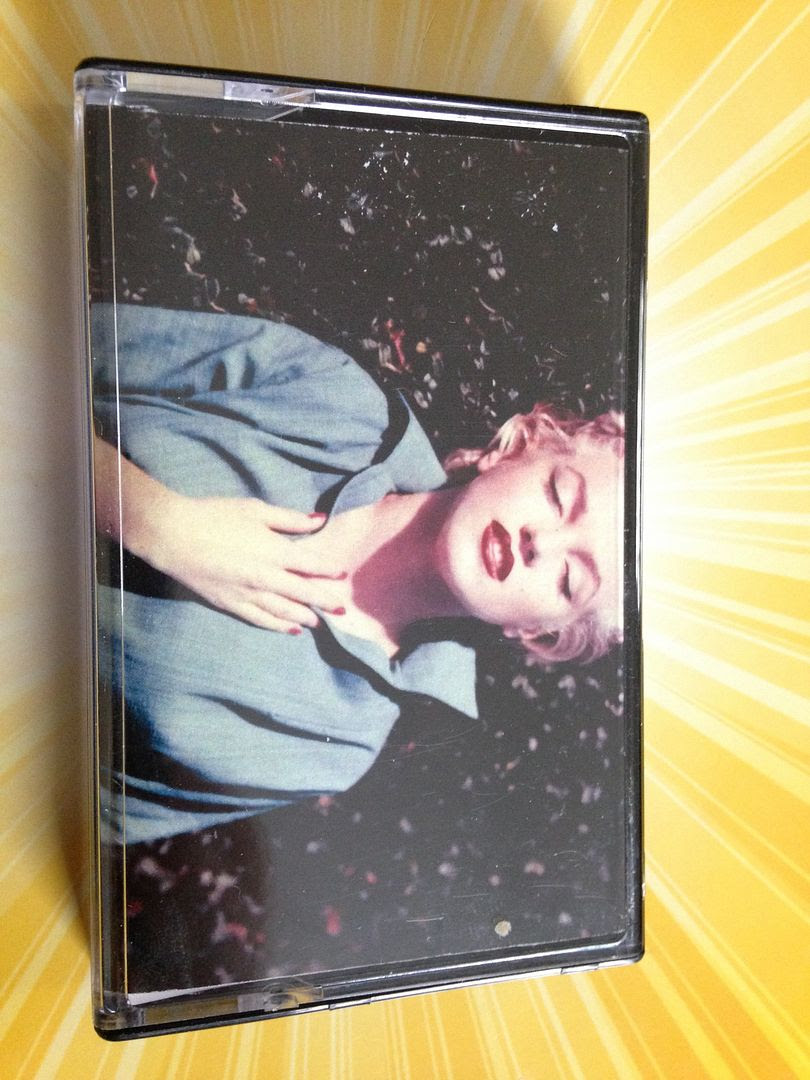 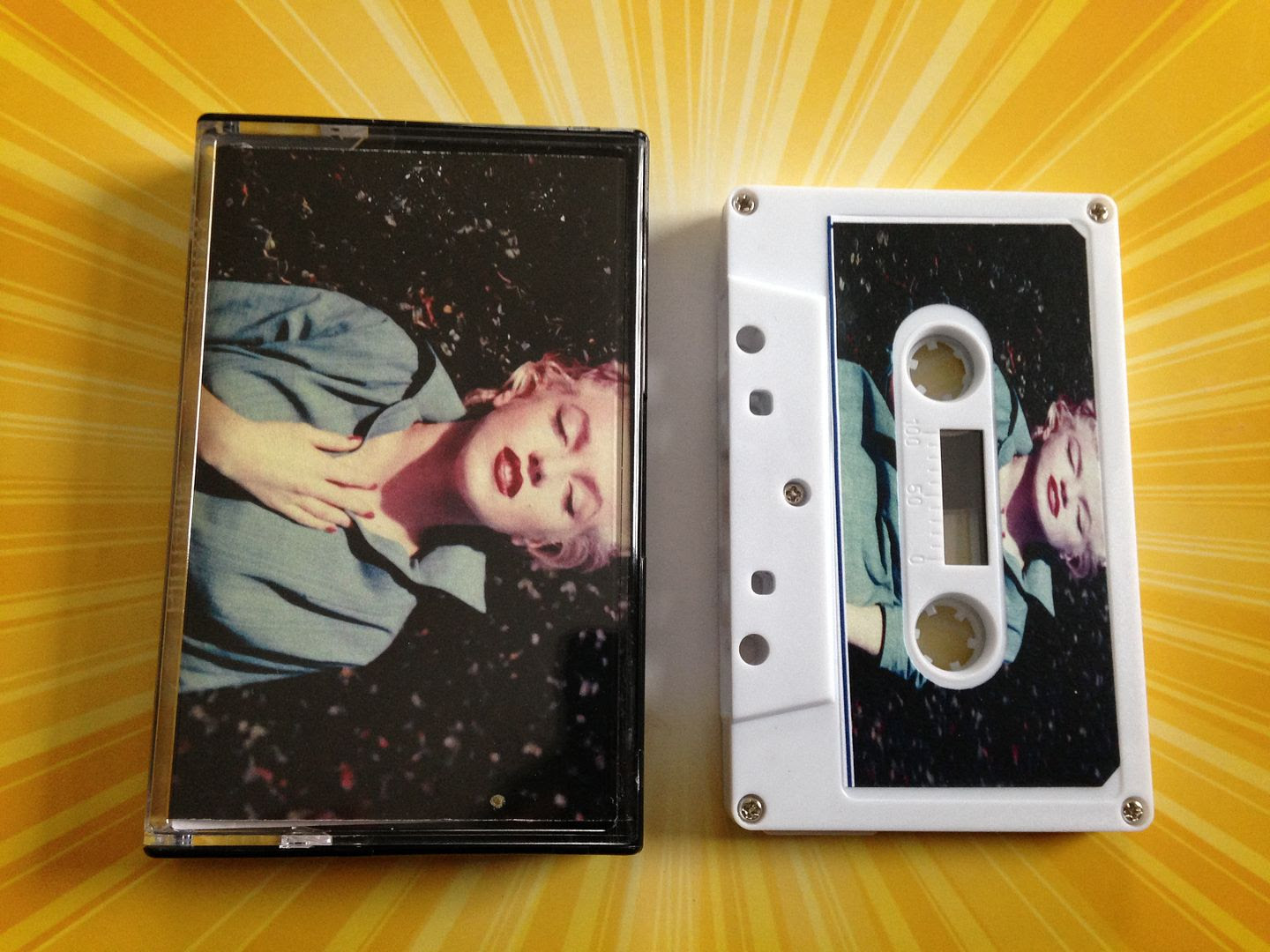 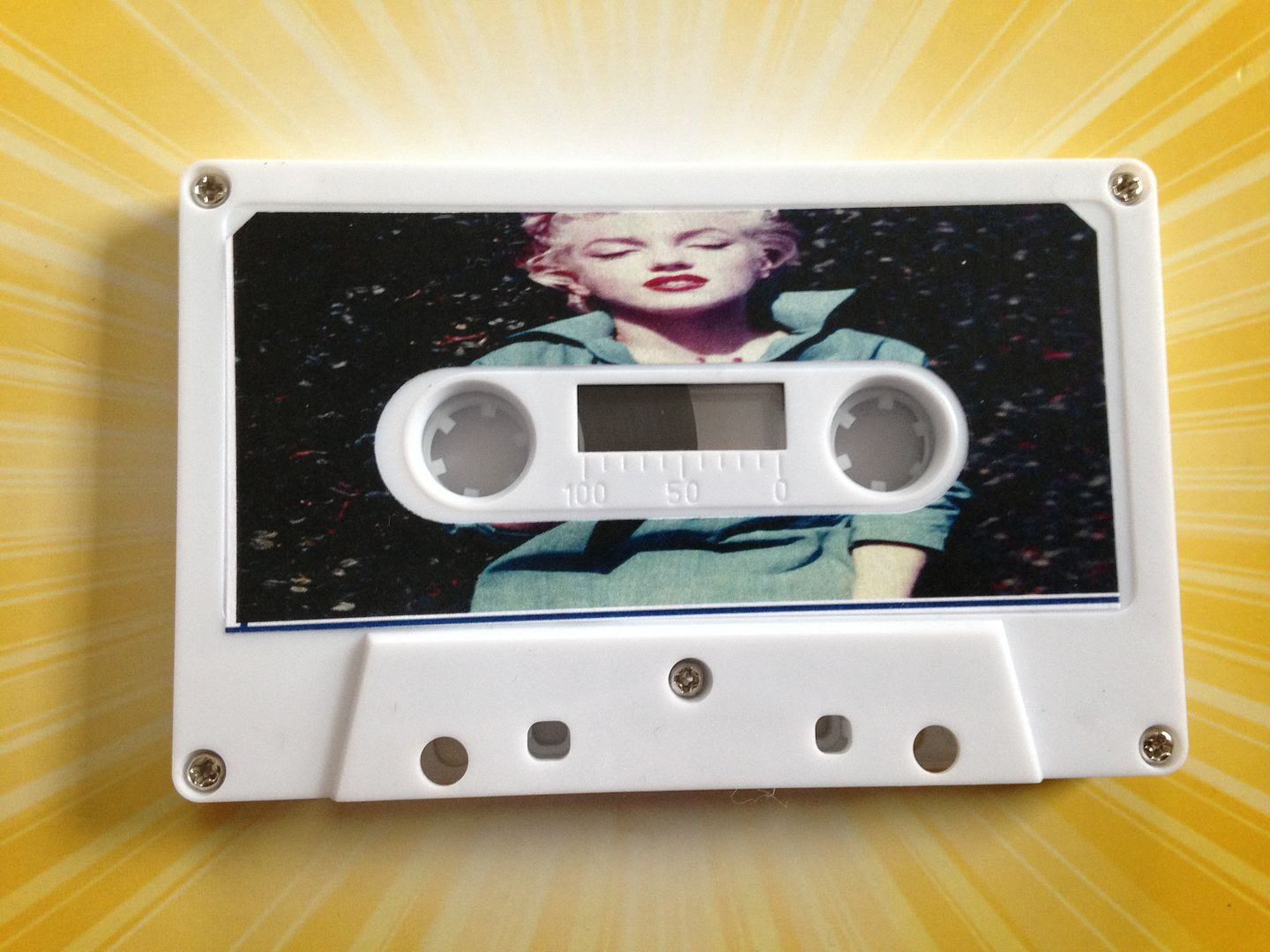 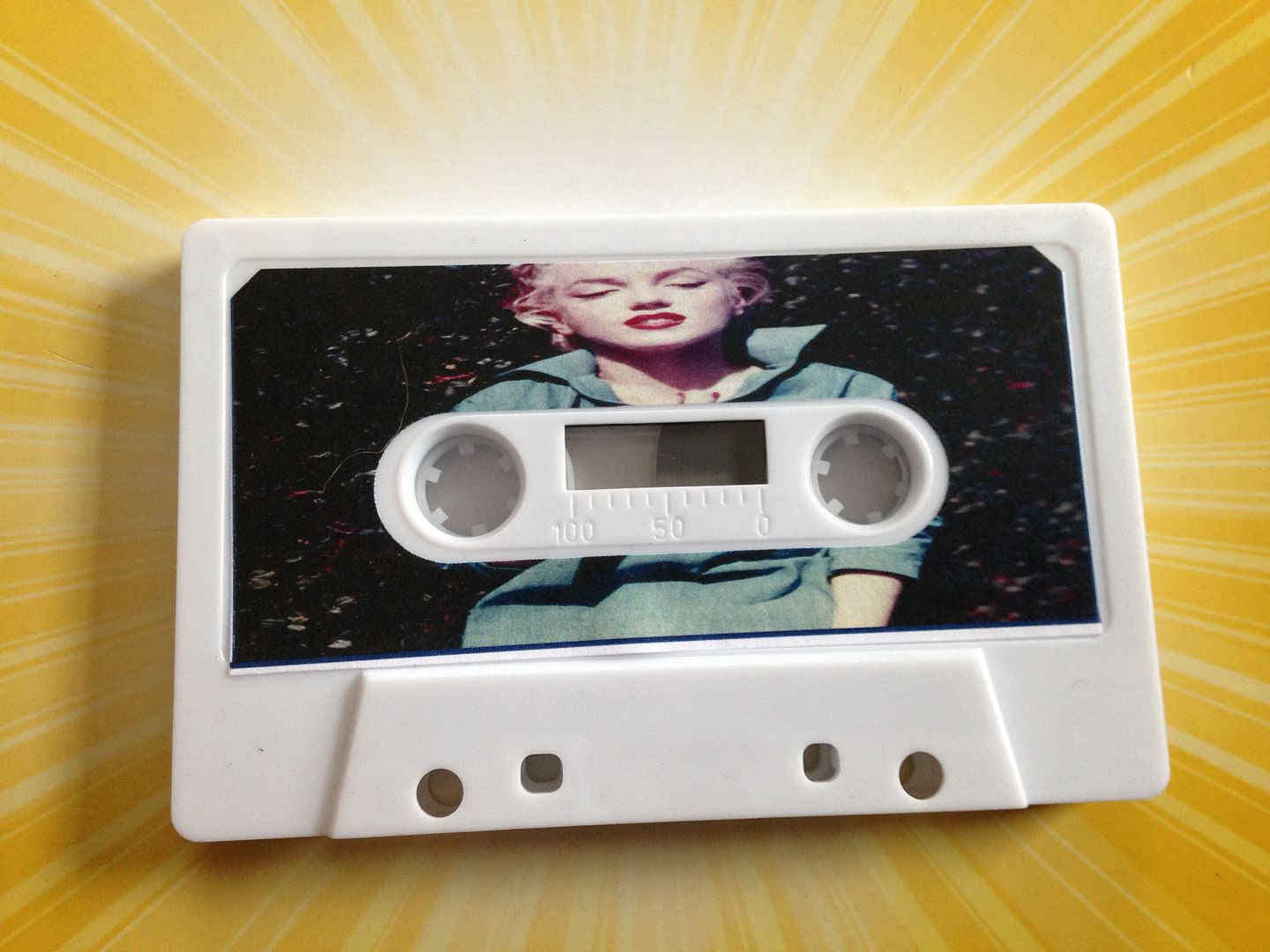 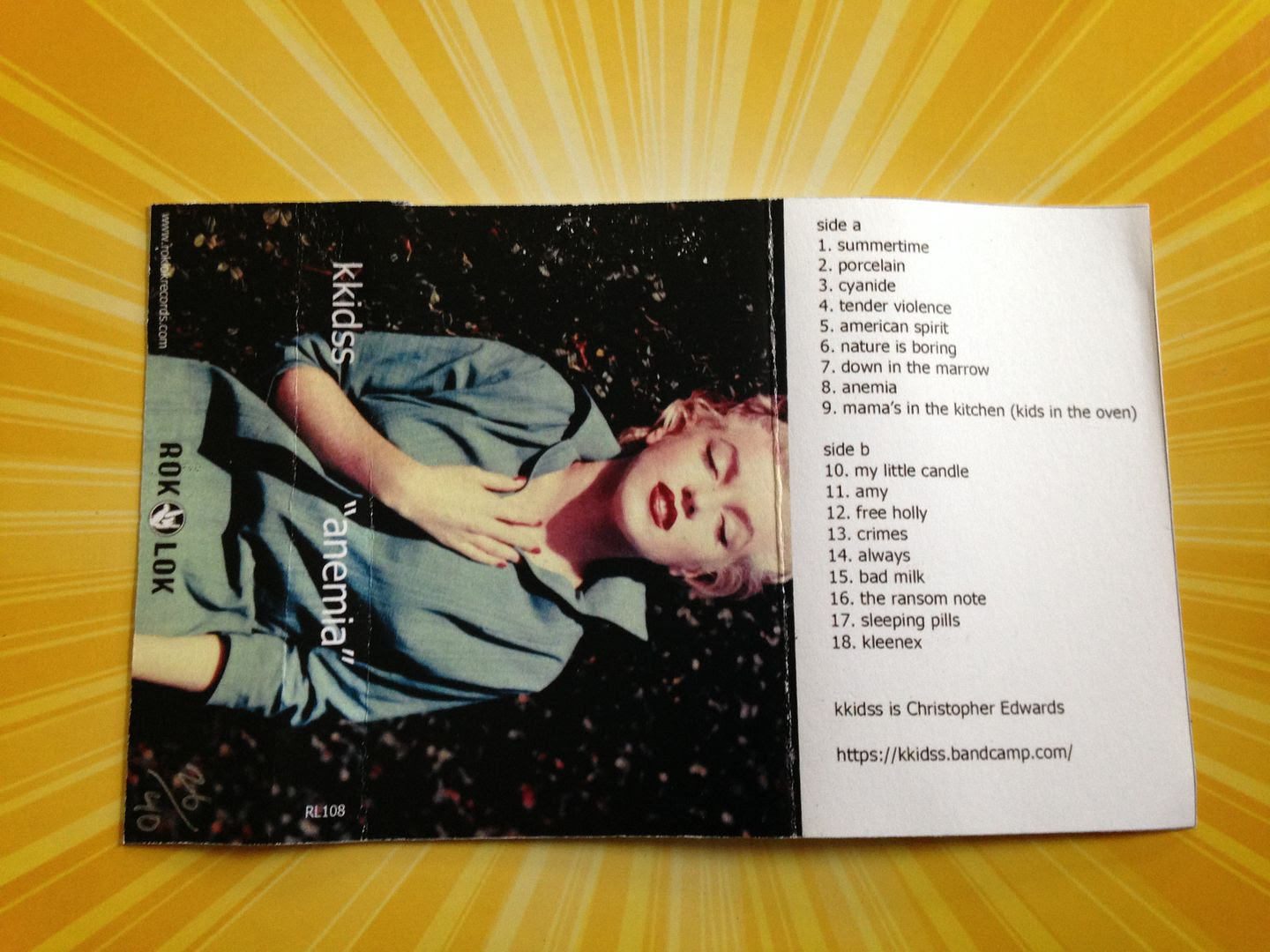