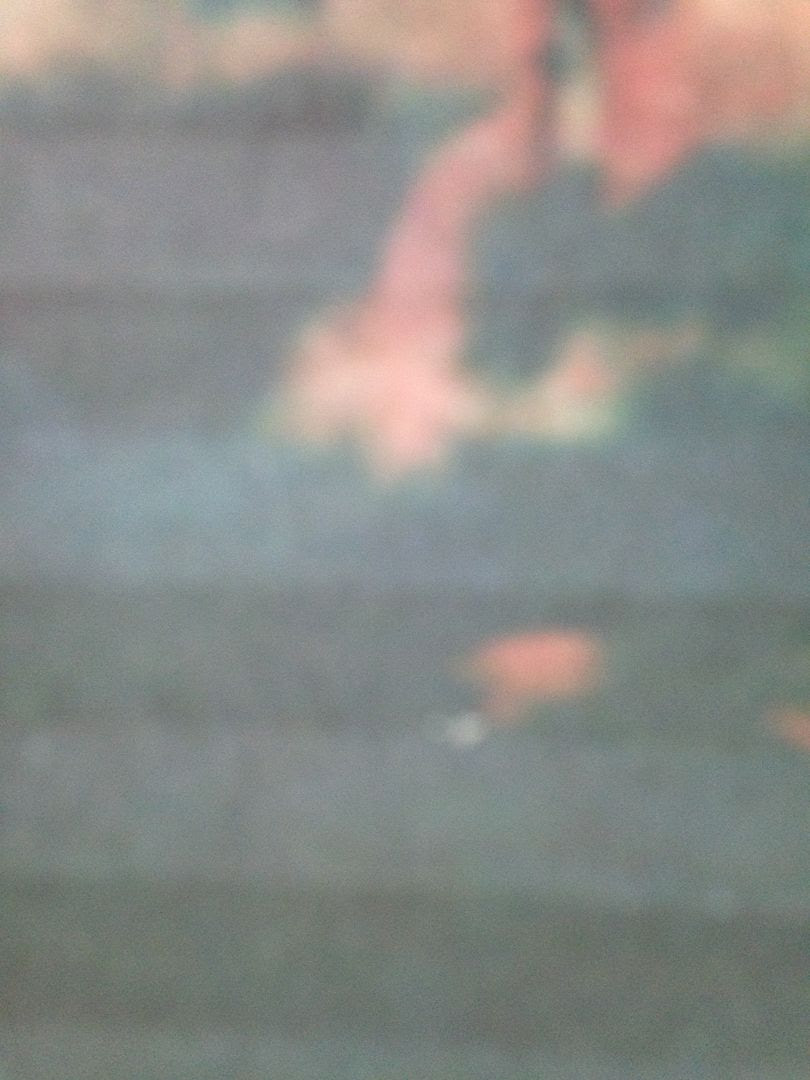 I instantly recognized the name YlangYlang on the Illuminated Paths Bandcamp merch page because of a split with Hazy Montagne Mystique from Arachnidiscs that I immensely enjoyed called "Studies in Trance".    It was just one of those pieces of music that seemed unworldly as it would take you to another place entirely and so I knew that when the opportunity presented itself to hear more from YlangYlang I had to take it.

The music of YlangYlang is actually all being made by one woman- Catherine Debard- but she is one amazing woman for being able to pull this off.   And before we get into gender politics let me reassure you that this is an impressive work for any single *person* to create regardless of what they have between their legs.    It just feels like an army of producers and artists should have put this one together.    And I'm not going to name names here or anything, but there have been literal "teams" of such people putting together albums and trying to accomplish this sound which you can find here created by one person.    It boggles the mind but is a true testament to the creativity and talent of YlangYlang.

There is no direct way to describe the music of YlangYlang as it can change from song to song.    Sometimes the song is instrumental, sometimes there are vocals.    The singing can sometimes be direct and seemingly spread across one path and at other times it can be layered to the point where you feel like an entire choir is singing.    The music itself can have these ohm drones mixed with crashing windchimes (at least on the first song) and then beats come into play as well.   It's part glo-fi and part chill.   It's blissed out and the stuff that dreams are made of.    In many ways, it also feels as if it is all going down in space.

Between The Lyndsay Diaries, The Stereo (for the more upbeat portions I would say) and Polly Scattergood there only a few influences I can pull out here because I don't want to be cliche and start naming artists who I think would fit into that "Of course you'd have to bring them up" category.    But if you enjoyed the split YlangYlang did for Arachnidiscs then you are sure to be an instant fan of this as well.    In some ways I feel like I used to be afraid to review multiple releases by an artist (something I've discussed in my other recent IP reviews) but now I feel like it kind of defines how great an artist is to me.    It puts that artist more on my radar to where I feel like I want to listen to everything they put out but also next time they are about to release new music I want to make them a featured artist on this site, you know.

As I sit here and type this right now I will tell you that I don't have any pictures taken of this cassette yet so I don't know how much time is going to pass between when I create a "draft" for this on Blogger and when it actually gets posted.    But there is only one copy of this cassette remaining on the Illuminated Paths Bandcamp page.   If it still remains when I "publish" this review then I do feel like it's going to be some great race to see who gets the last copy.    But you should have probably got yours already, right?   You should have been ahead of me on this one, folks. 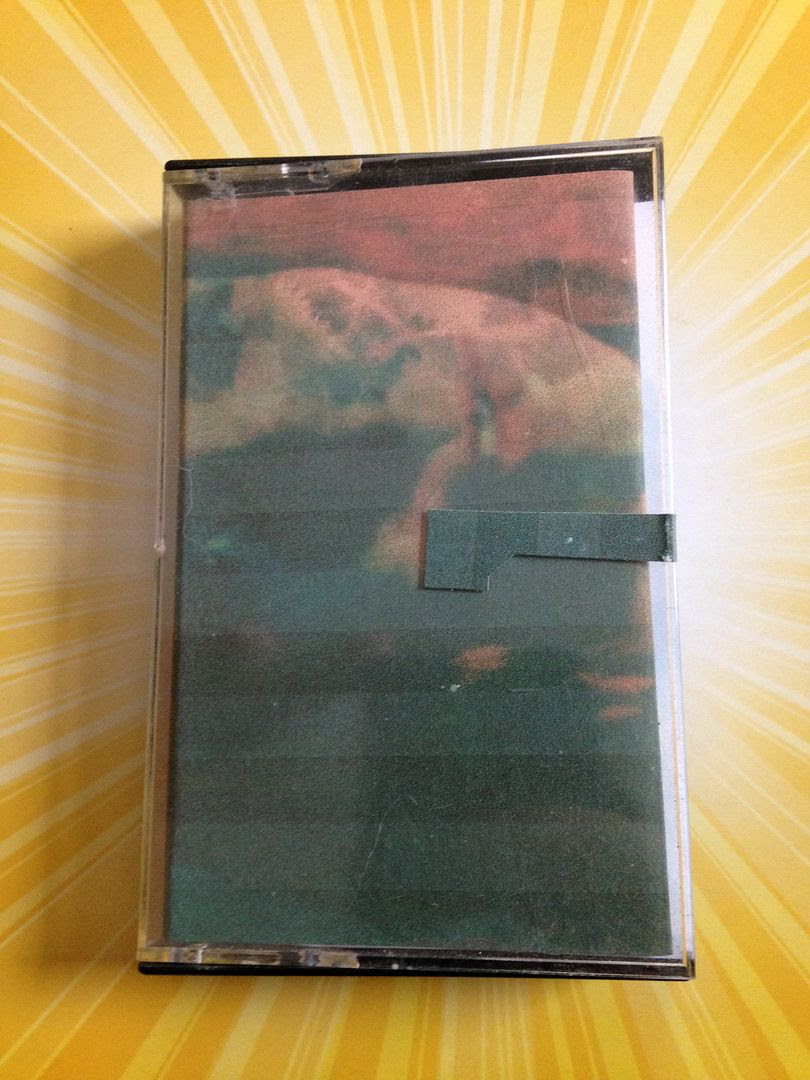 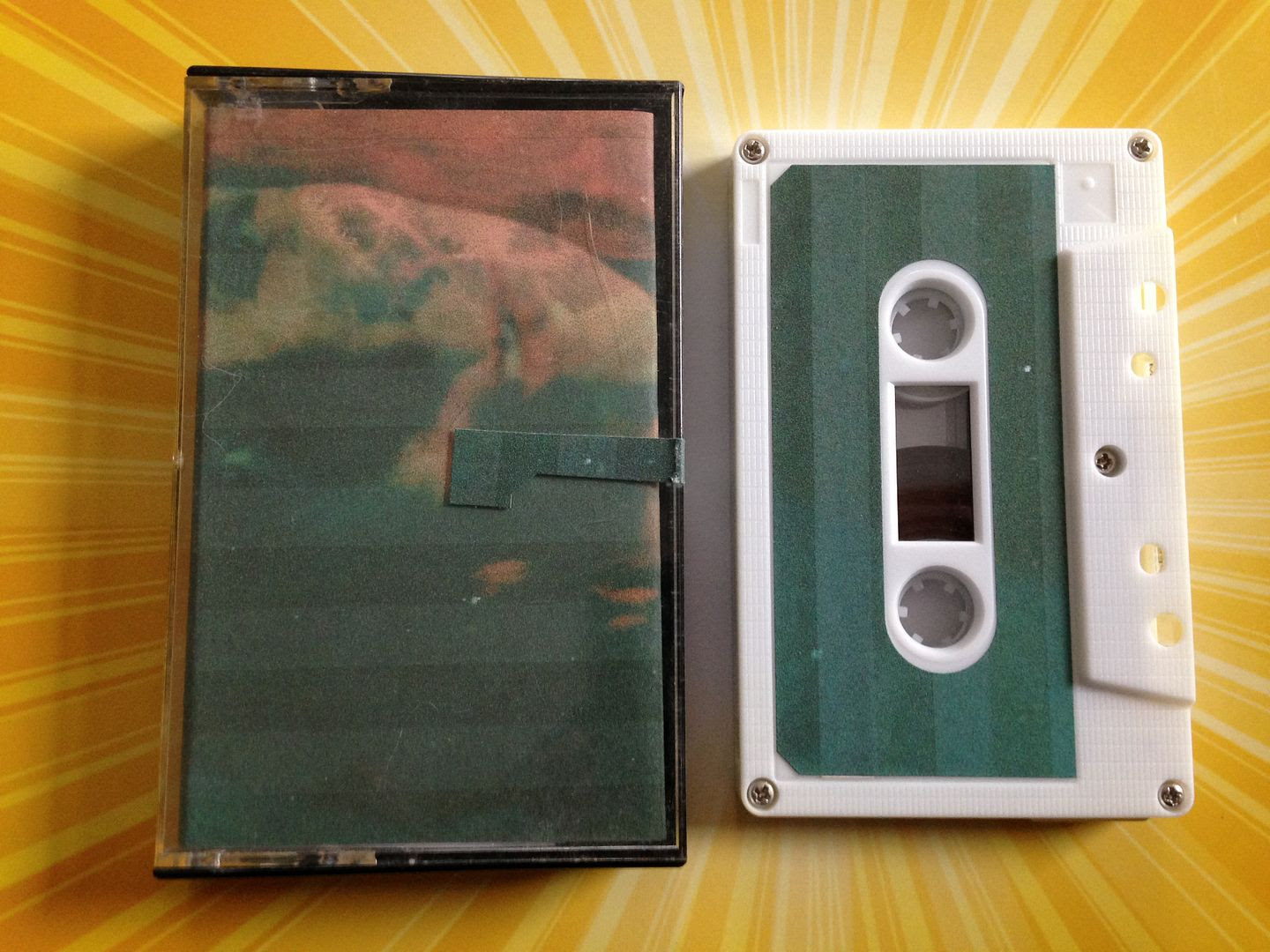 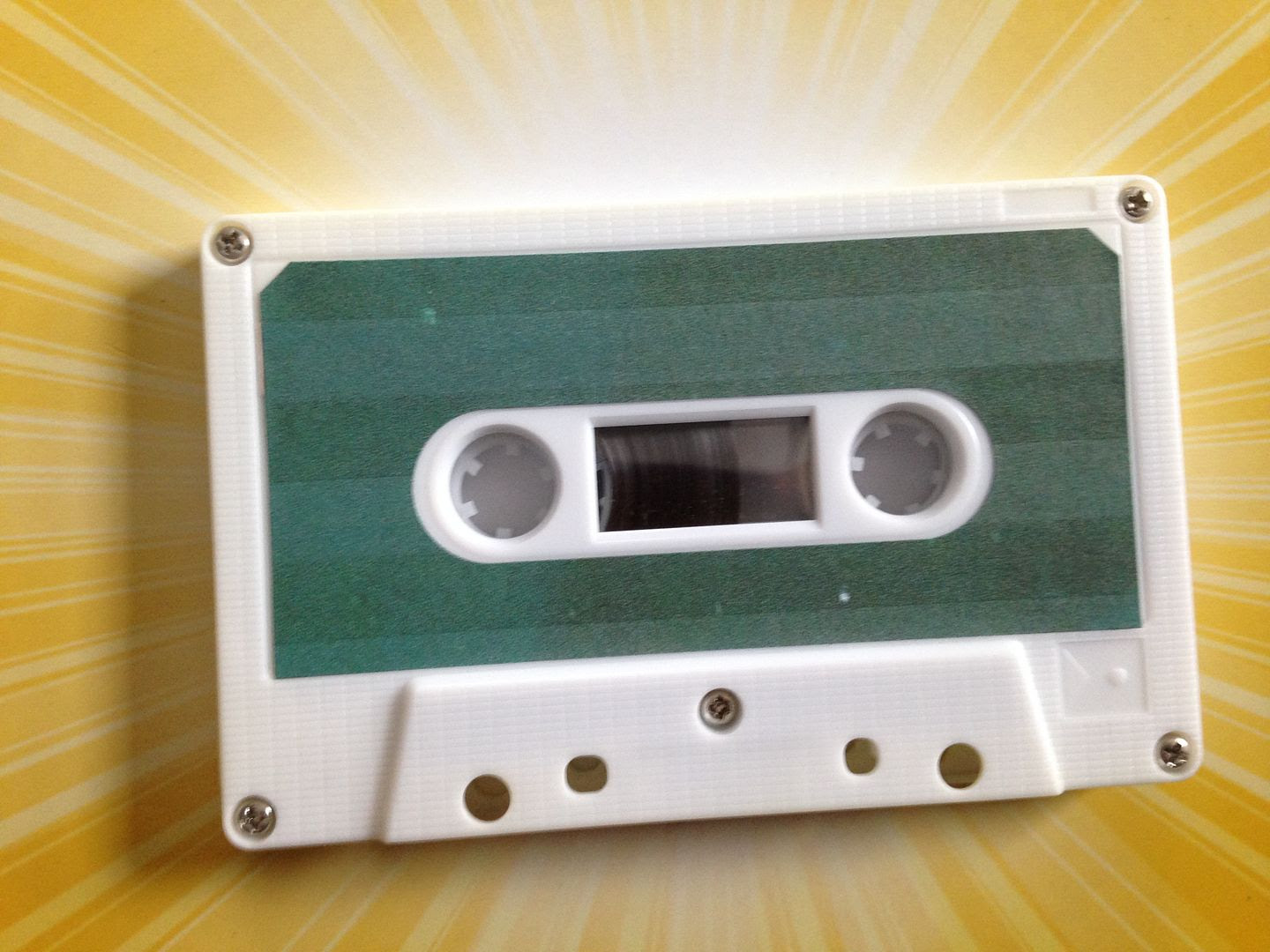 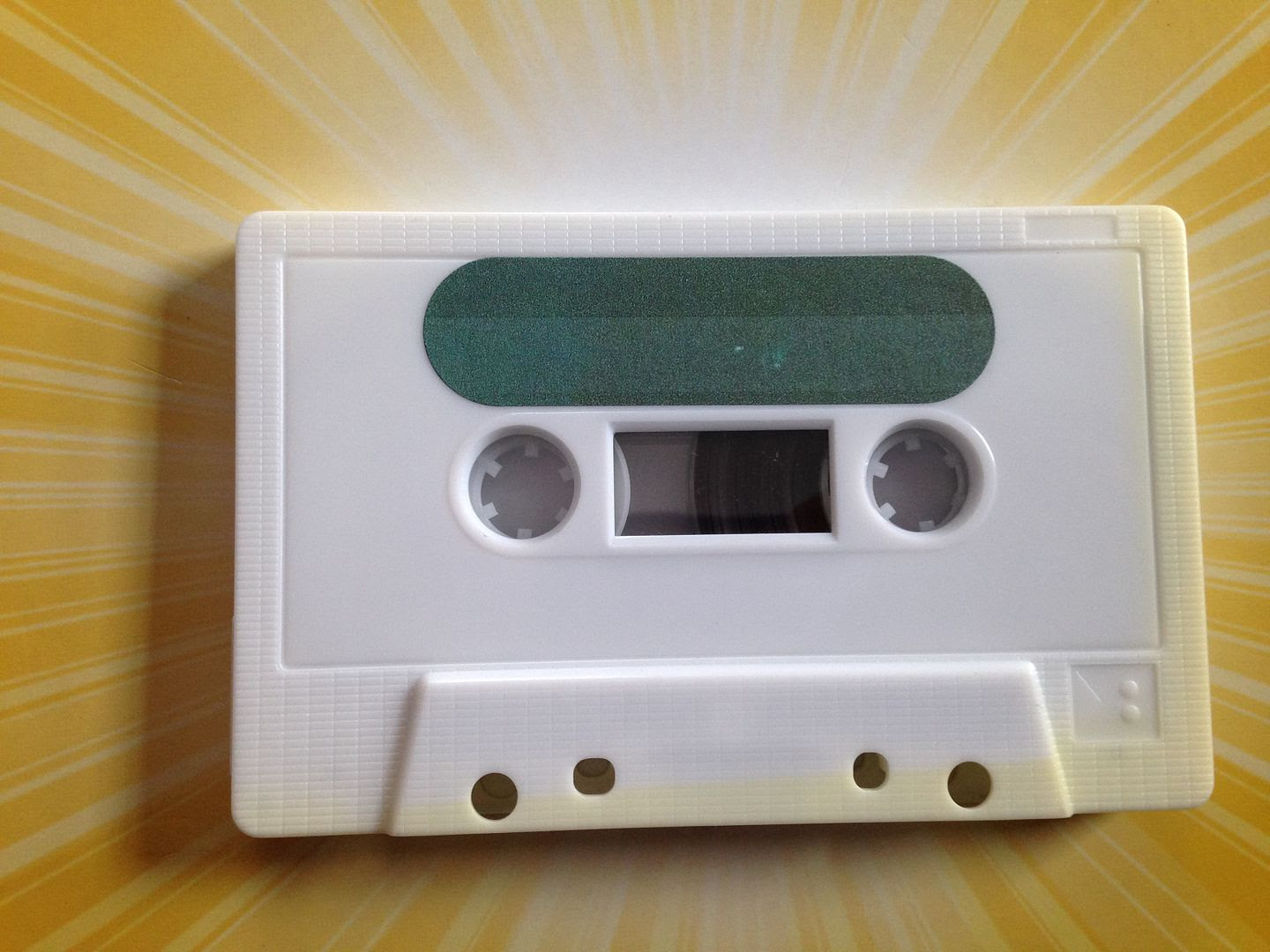 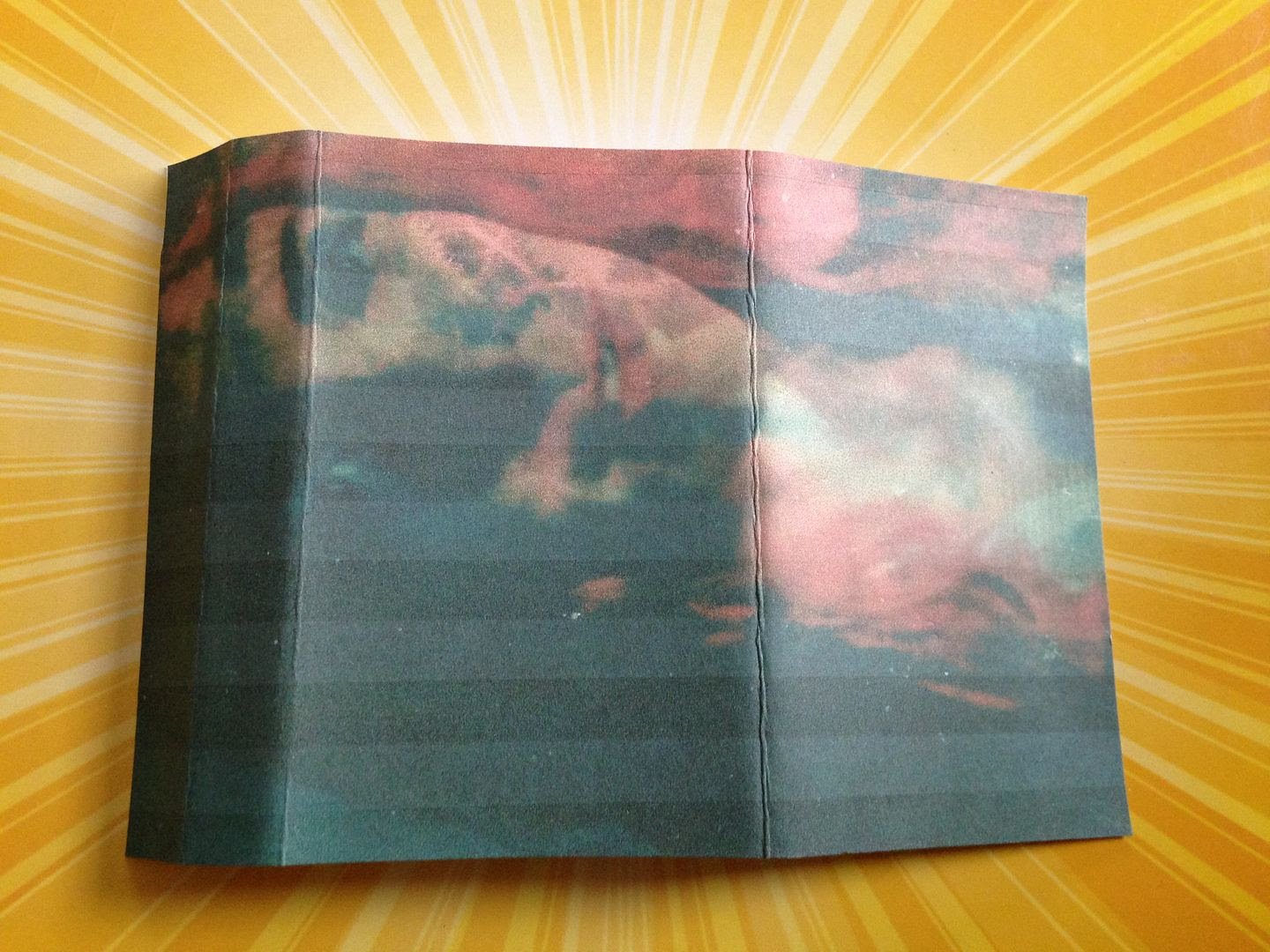 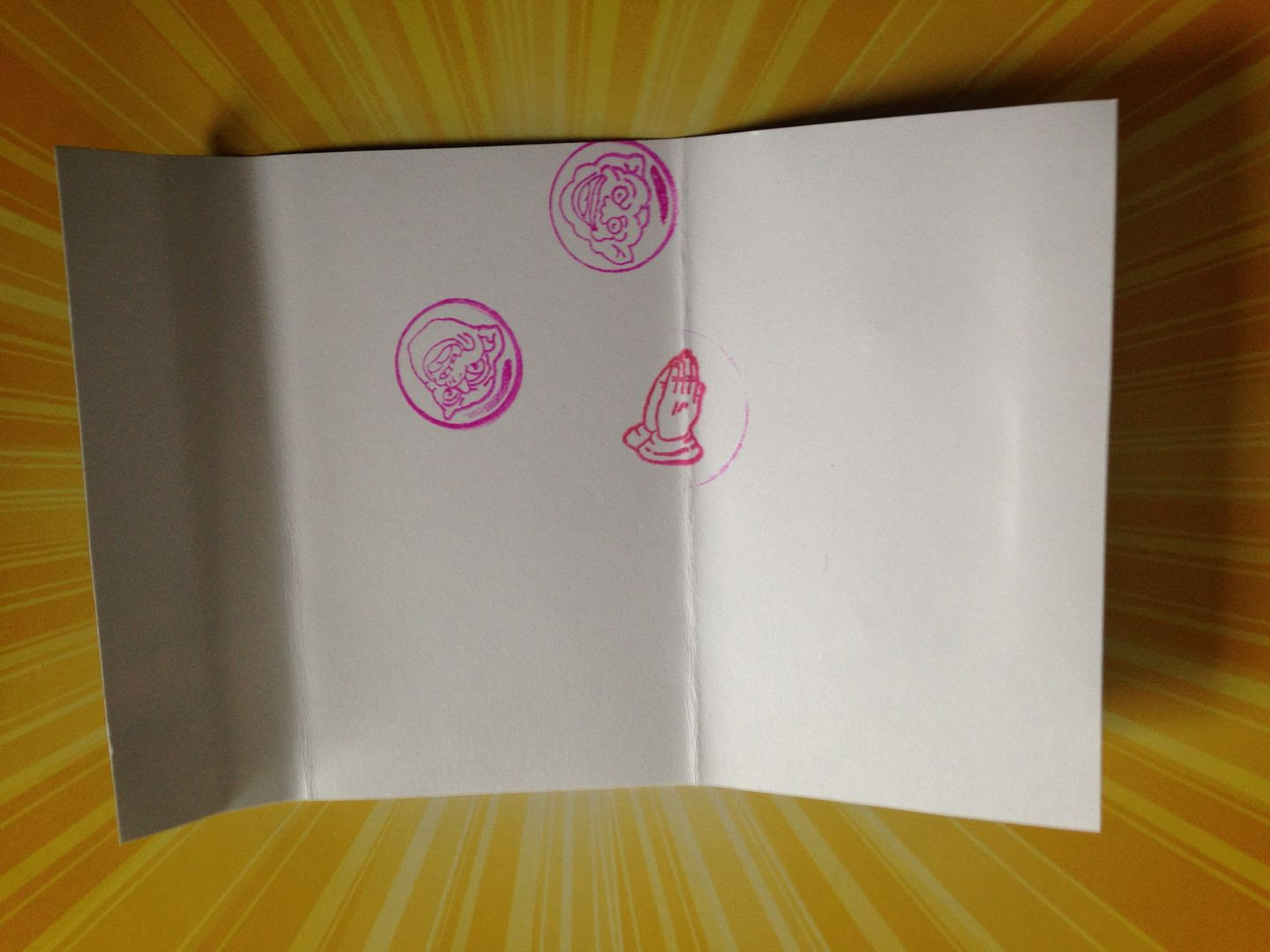 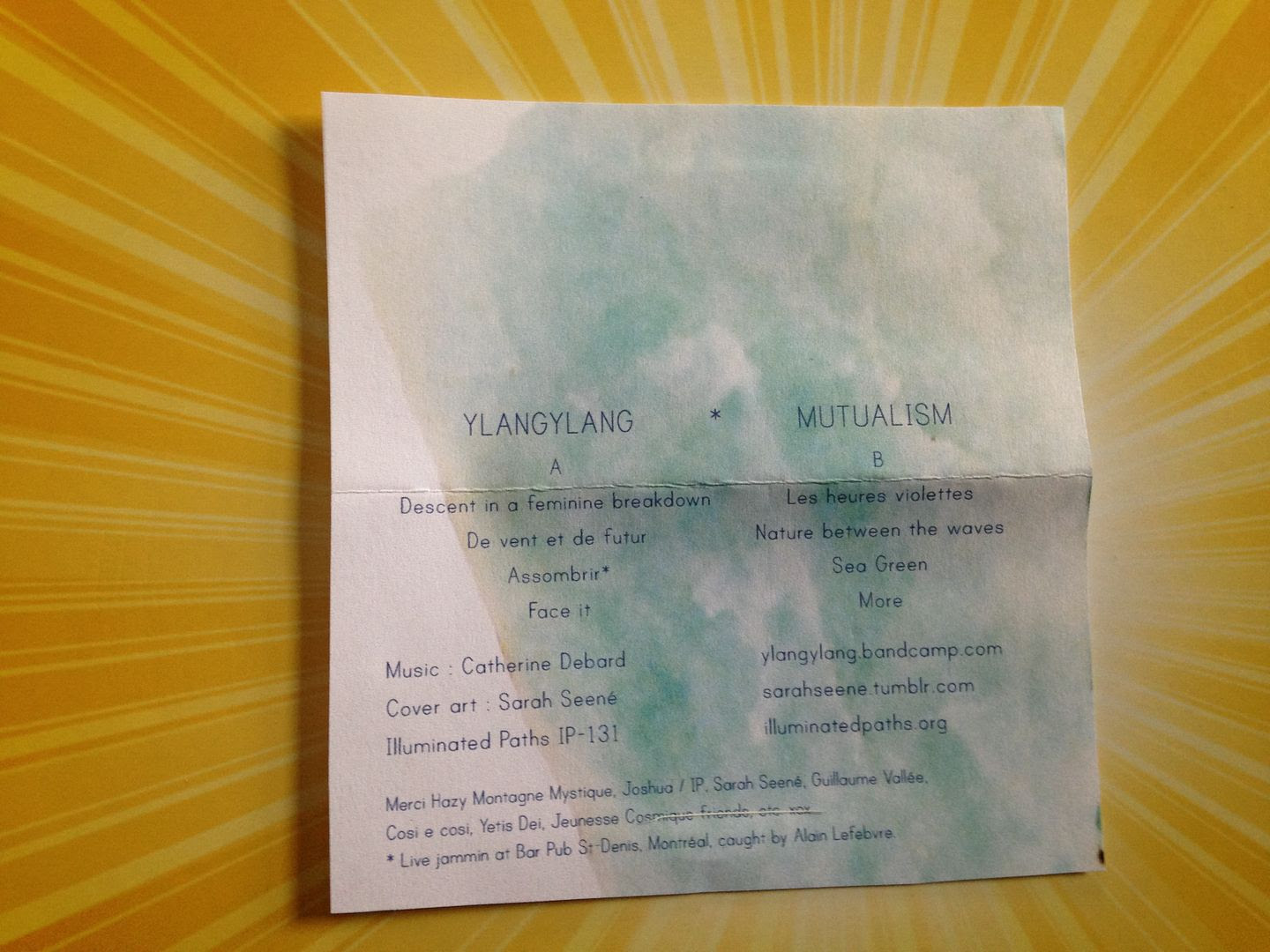 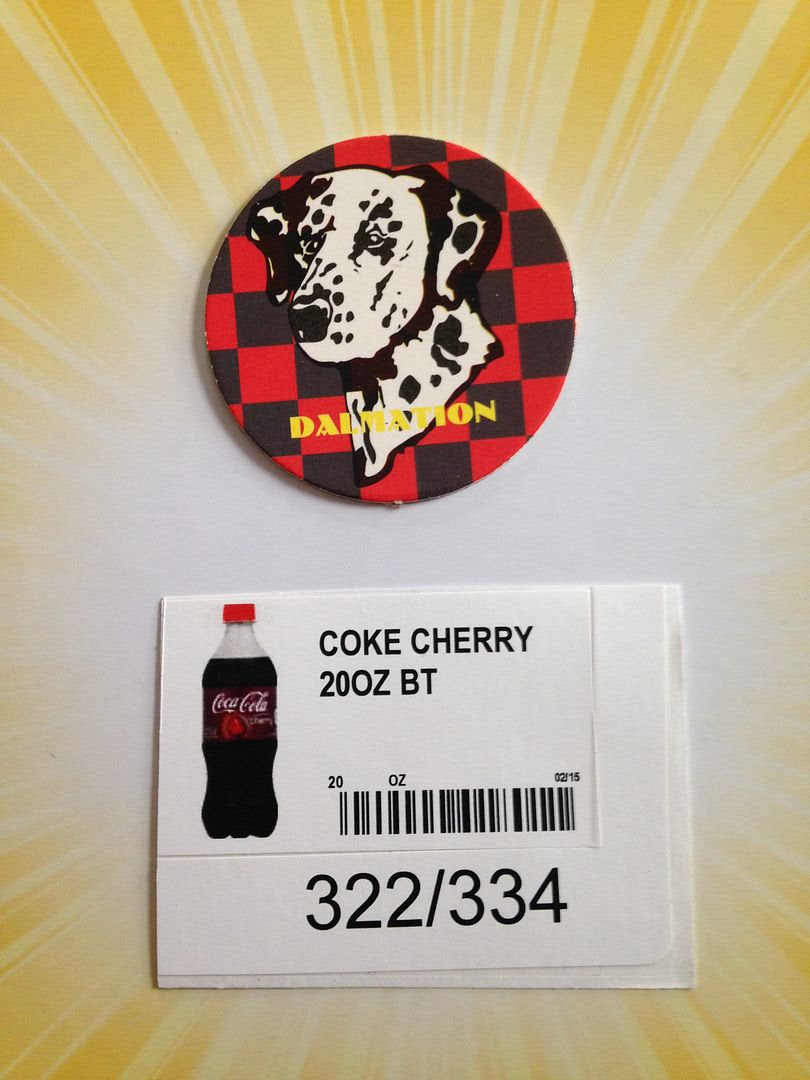 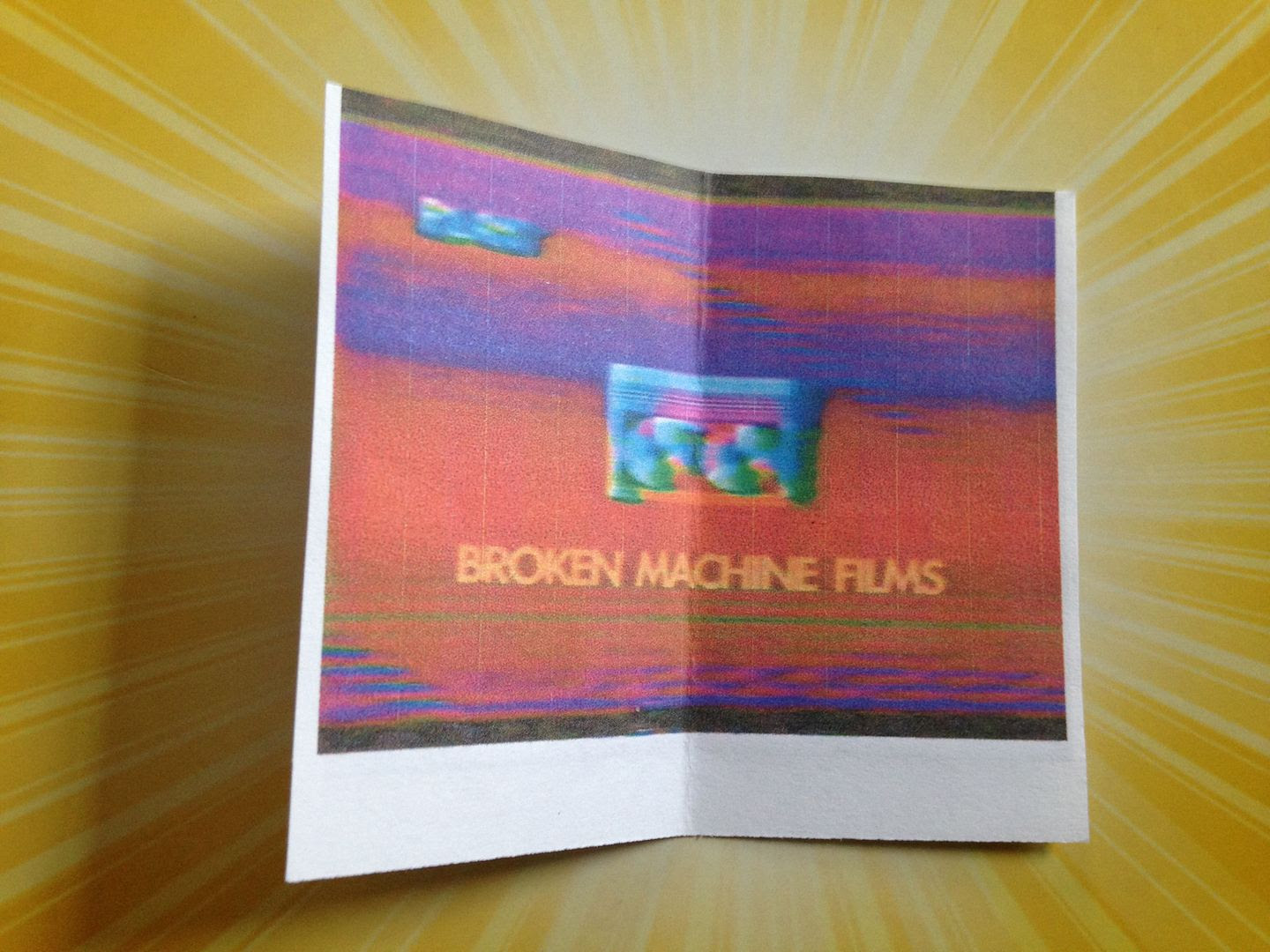 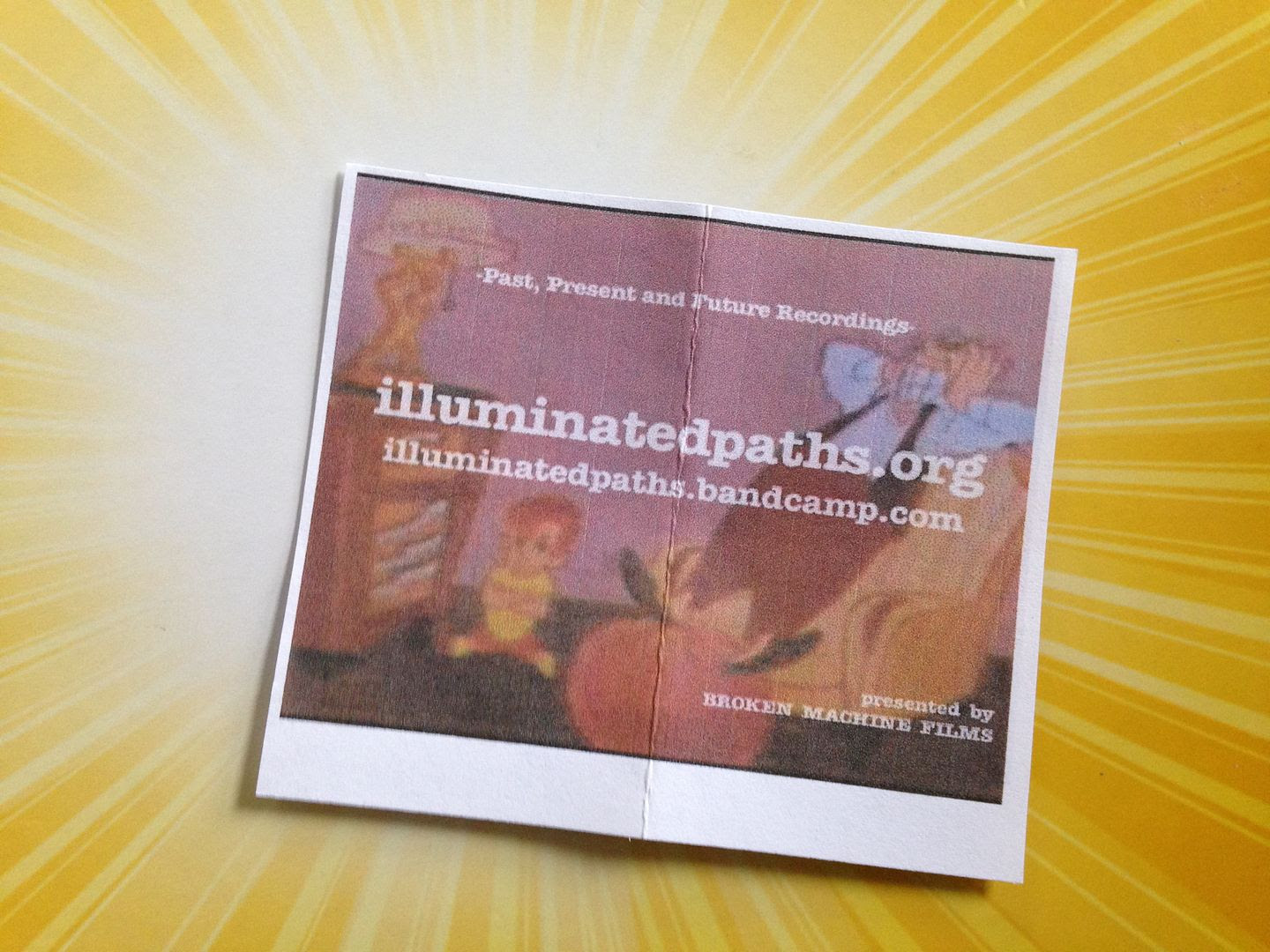