Fun fact learned in TMNT12 Season 1: Mikey names most all of the villains.   The only ones he hasn't named thus far are The Rat King (who I previously reviewed but didn't know that at the time I reviewed him) and Newtralizer.    In one of the last episodes of Season 1, Donatello goes to break out April's dad and that is when they meet Newtralizer, who Donnie then ends up naming and that of course makes Mikey rather upset.

Of course some of the paint deco on the figure is the same color as his body when, you know, it should have different colors to it so as to stand out, but that's just how this line seems to be.   What I learned from the first episode where Newtralizer appeared is that he actually has a type of gun around his wrist which shoots and that's pretty fun to watch on the screen and then think of when playing with him.    And as far as I know, Newtralizer was not a character in the original series so this would be his first action figure all around.

In a later episode Newtralizer returns with Tiger Claw to take on the Turtles and it is rather fun to watch him in action.    Like so many other characters in this new Ninja Turtles series (but maybe not all of them?) Newtralizer is a new character that actually can stand on his own two feet in the Turtleverse.   Whenever I get an action figure like this now, I do a google search for images of it (in this case "Newtralizer action figure") because that will typically bring up results from the current figure and the past one, if there is one.    Though Newtralizer has no classic action figure, I would actually like to see him made in that form anyway because I think he'd actually he a lot of fun in that smaller, more compact sort of style.   It might just be me, but if a custom does exist out there someone please send me a link. 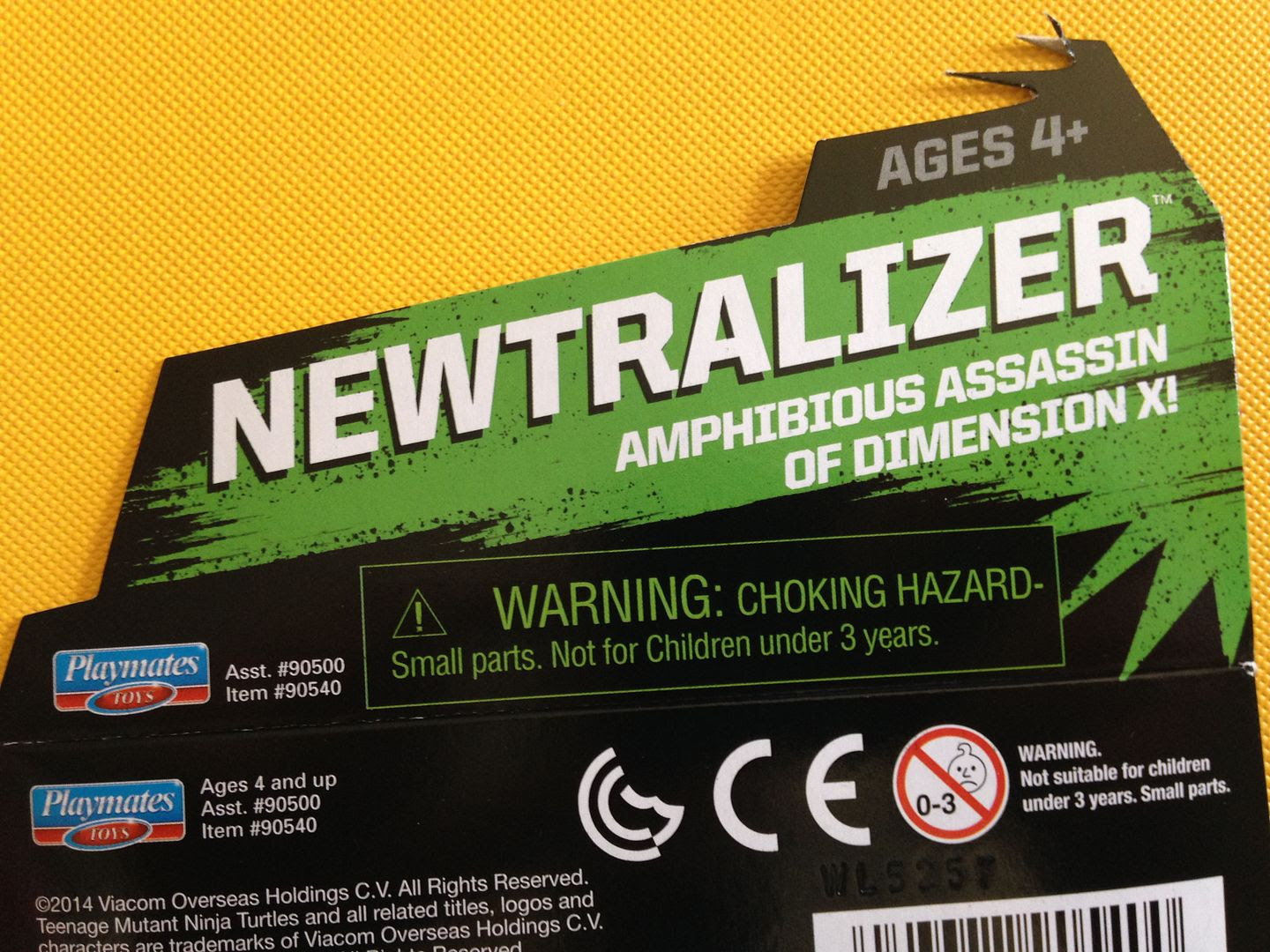 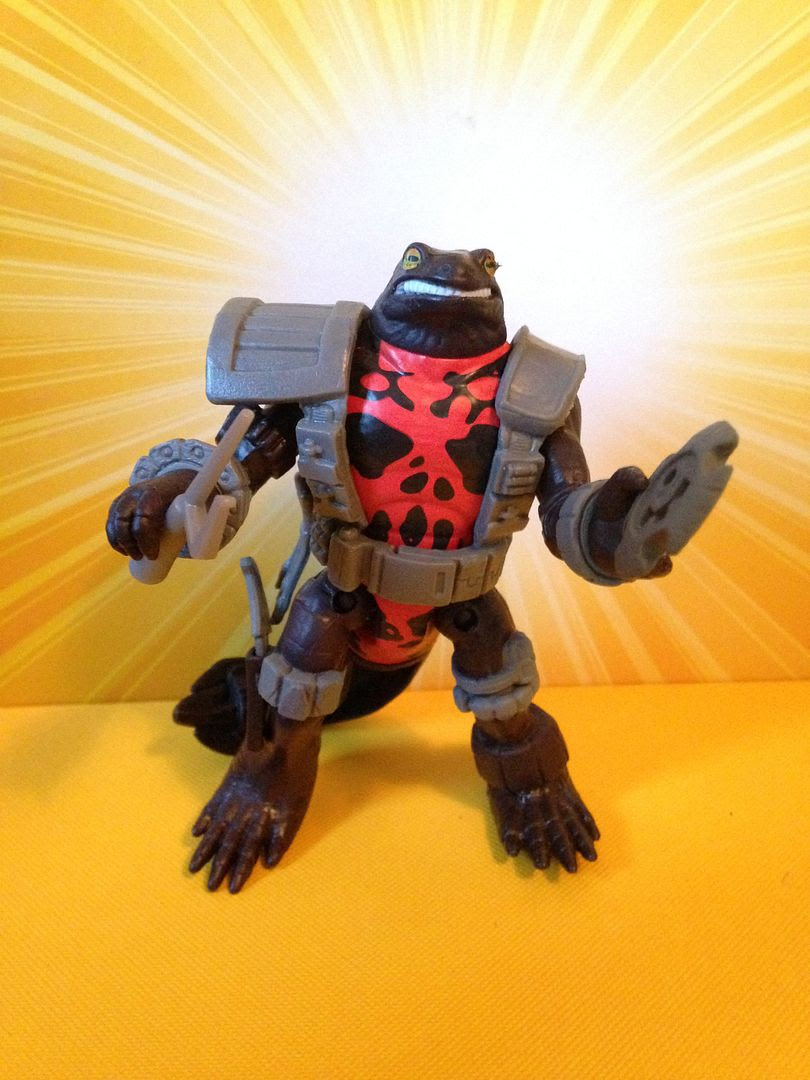 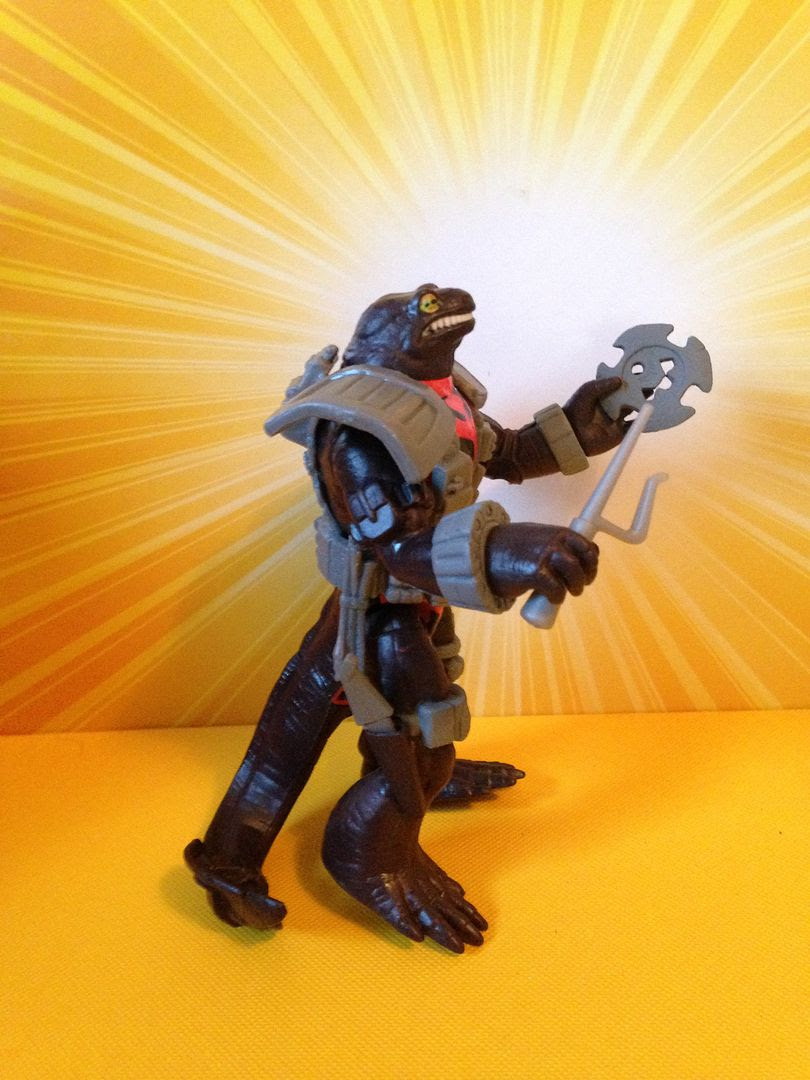 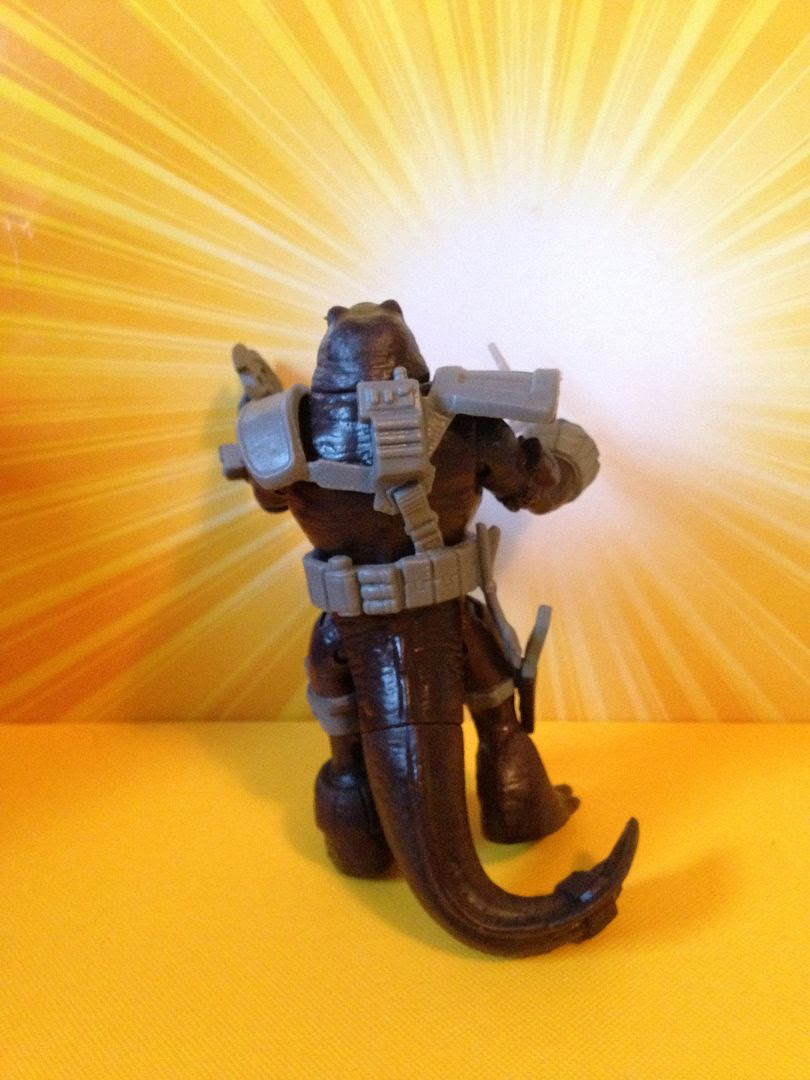 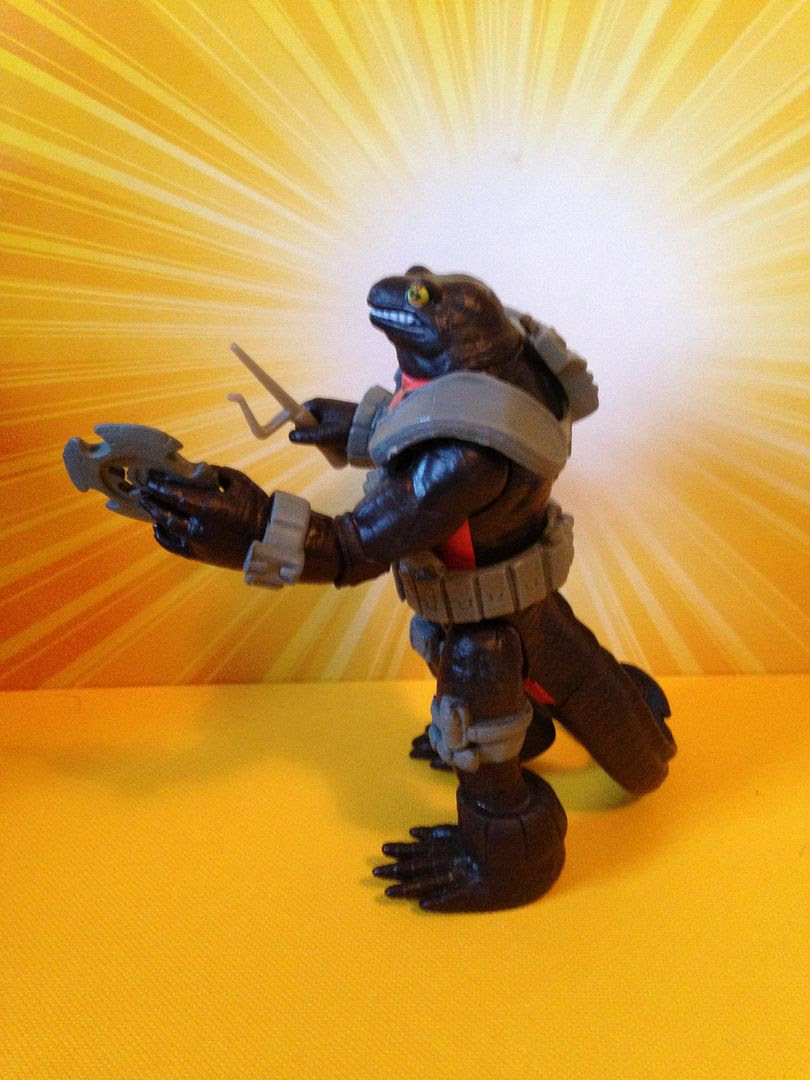 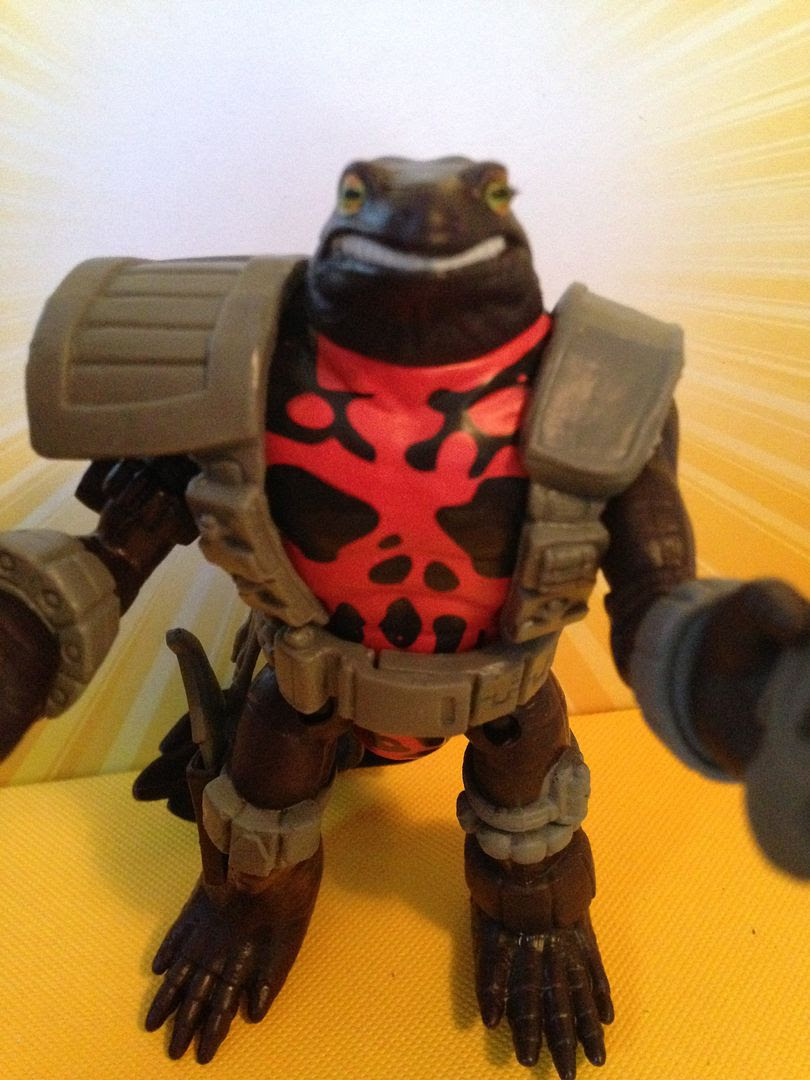 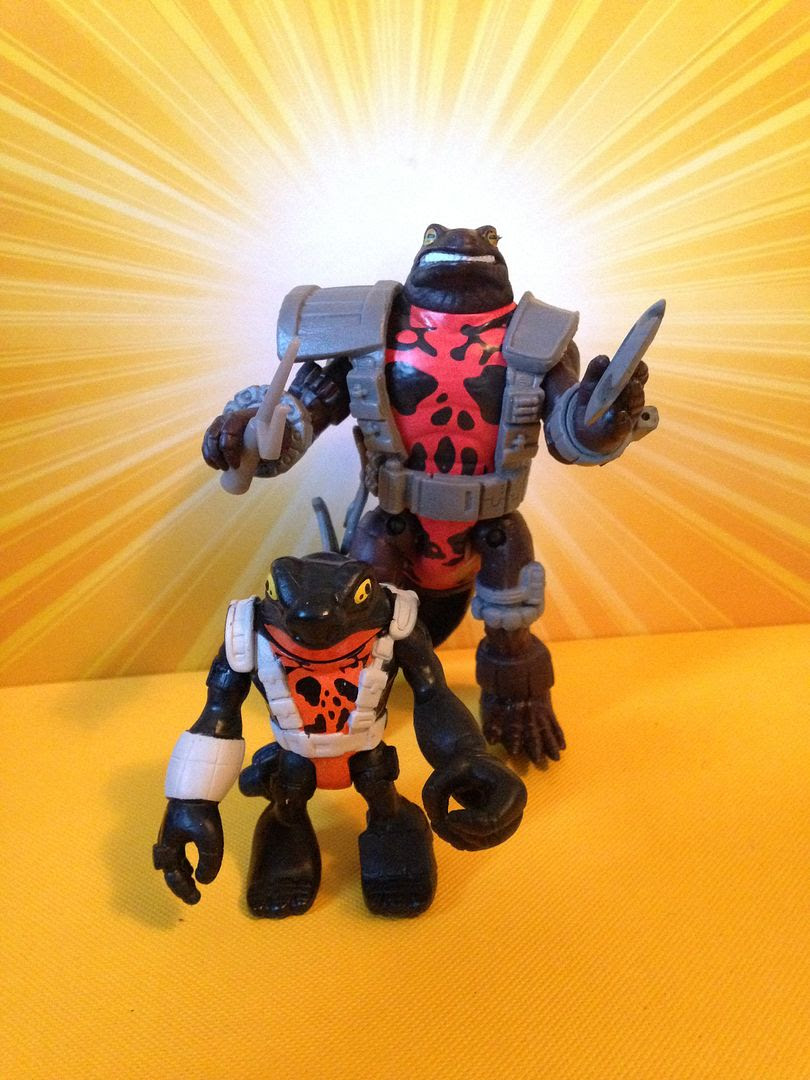