Originally, I thought that Mikey Turflytle went with the Stockman Fly and when we saw the two together at Target we bought them as such.    Though there is an episode where Mikey Turflytle makes his return against Stockman Fly, he actually makes his first appearance when being used as bait to try and catch Kirby Bat, which is when April O'Neil's Dad is mutated into a giant bat.    We got Kirby Bat in a grab bag at Savers, but I'll still include some photos of him in here for reference and what not.

The headpiece comes off of Mikey as does the wings on back so this kind of works as a normal Mikey figure as well as the special version of him.   What's funny though is that for all of the Ninja Turtles we have one of each for all of the various forms they come in and now Mikey is the first one where we have him and not the three others in the same form.   That is to say, we have the basic figures for each of the four turtles, then their 2014 movie versions, their classic versions where all of their bandanas are the same color and then also their Dimension X space versions as well.    So that's four of each Turtle.   But now we have not only a fifth Mikey here but a sixth one with Savage Mikey.    And yet for all of their other forms (Mystic, D&D types) I don't think anyone else has that stand alone figure like Mikey has been given twice now.   Weird.

In any event this is still a pretty cool figure even if it throws off my rhythm of having the same number of each Turtle.   Perhaps the best part is the detail added into the wings and such but otherwise, yeah, you can get it to be Mikey's alter ego of sorts or pass on it to keep your Turtles numbers in harmony.    Either way, I felt like this was enough of a character on its own to justify buying the figure for it, so here we have it and maybe you will too maybe not.    I think it's more of a personal preference than a *must have* type of figure for sure though. 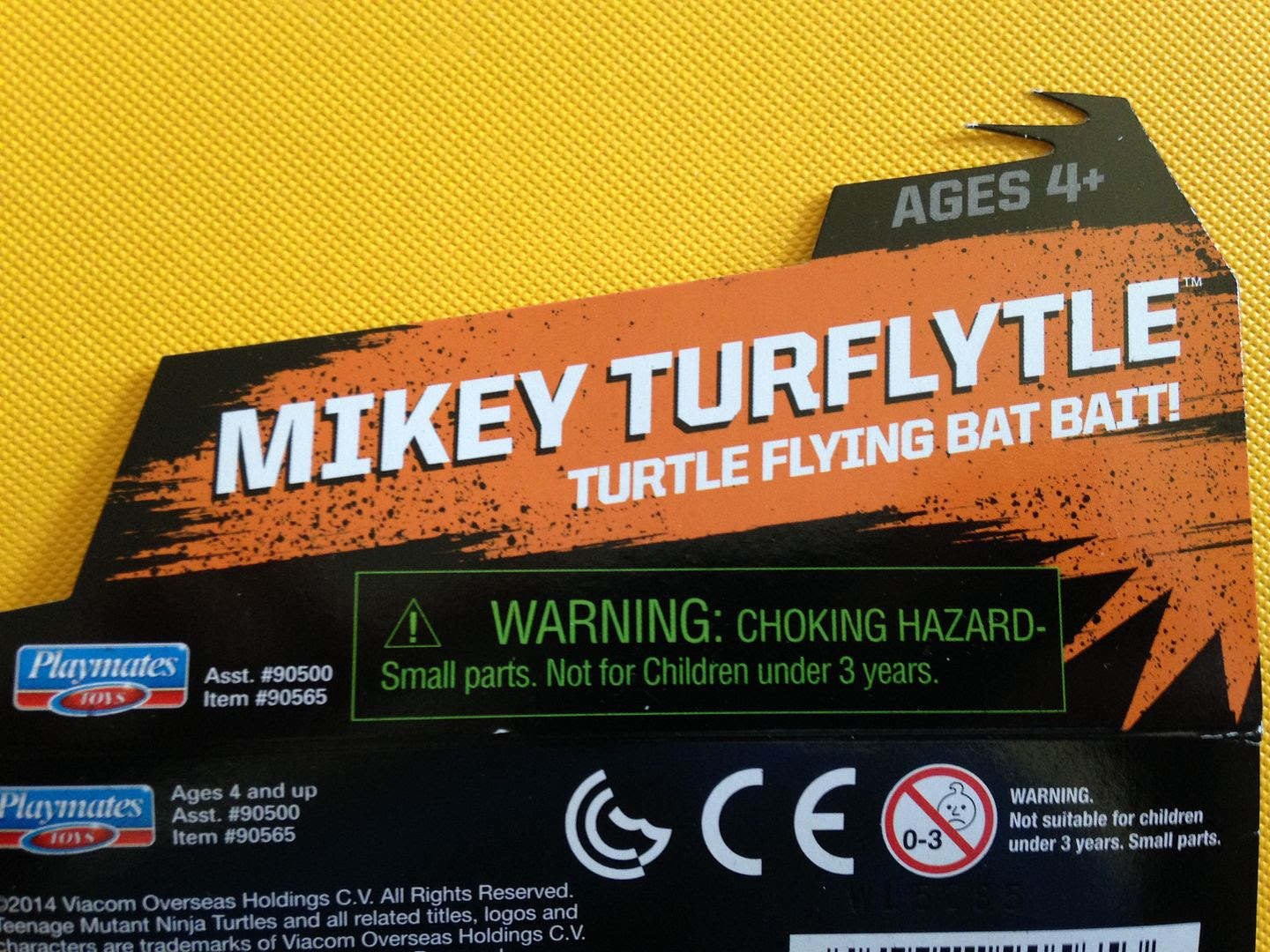 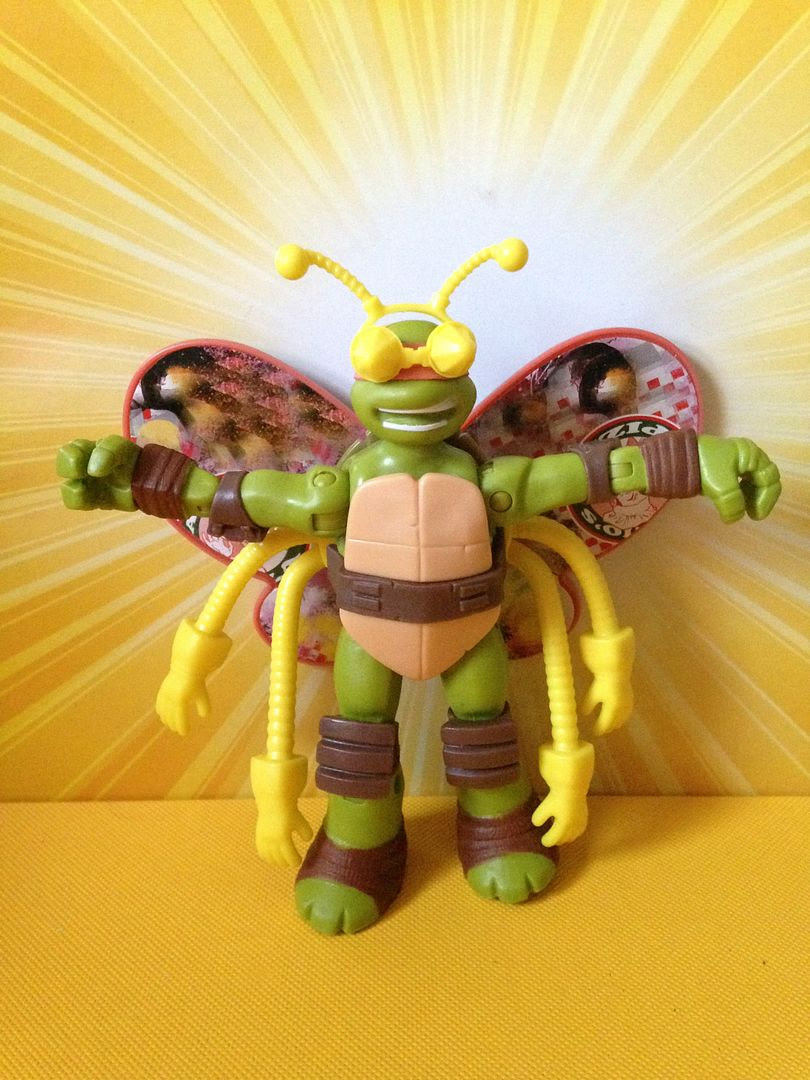 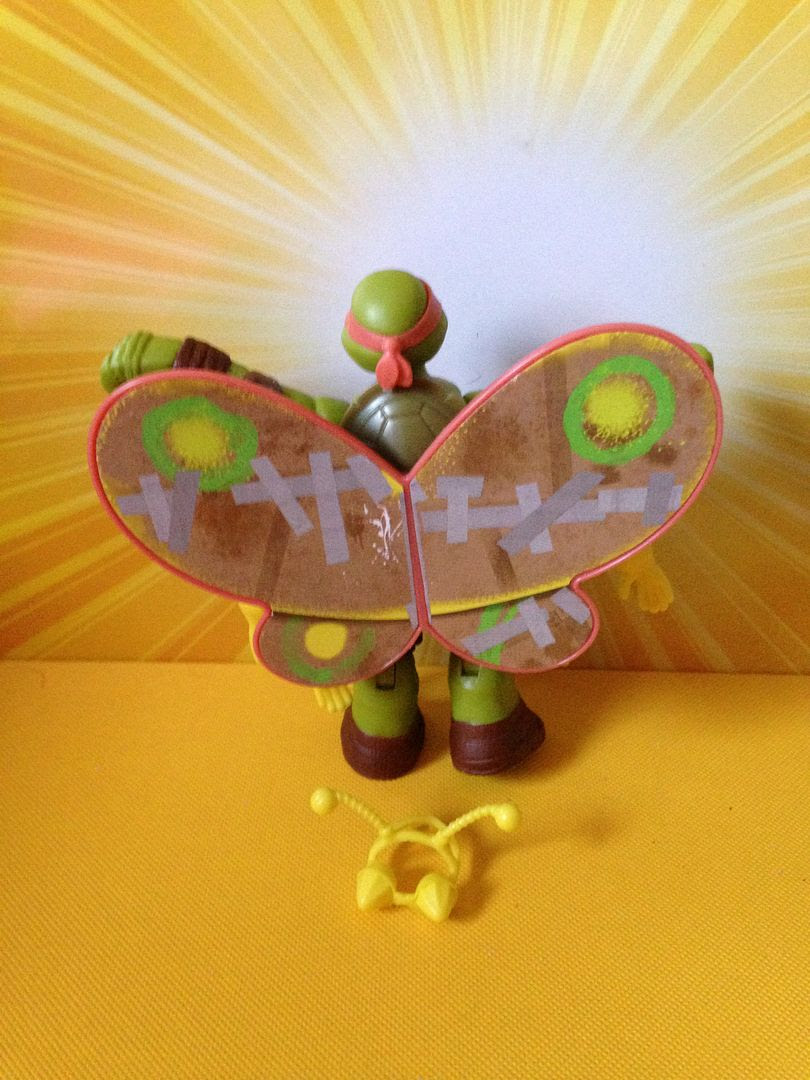 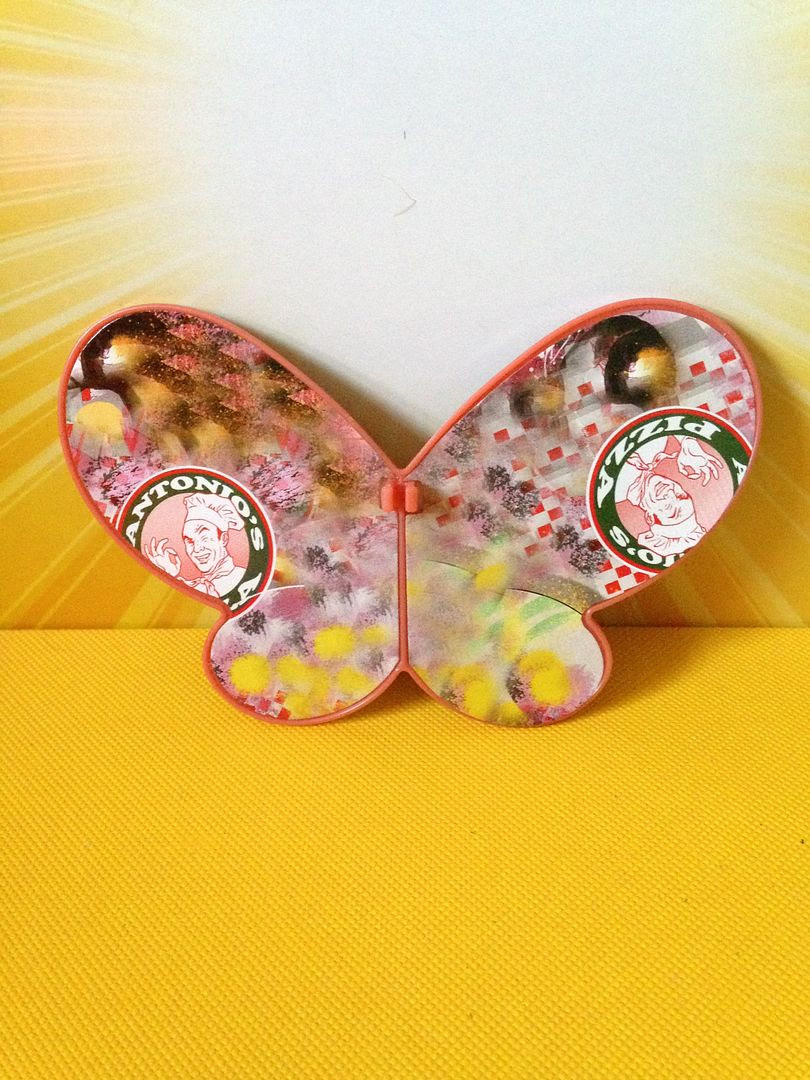 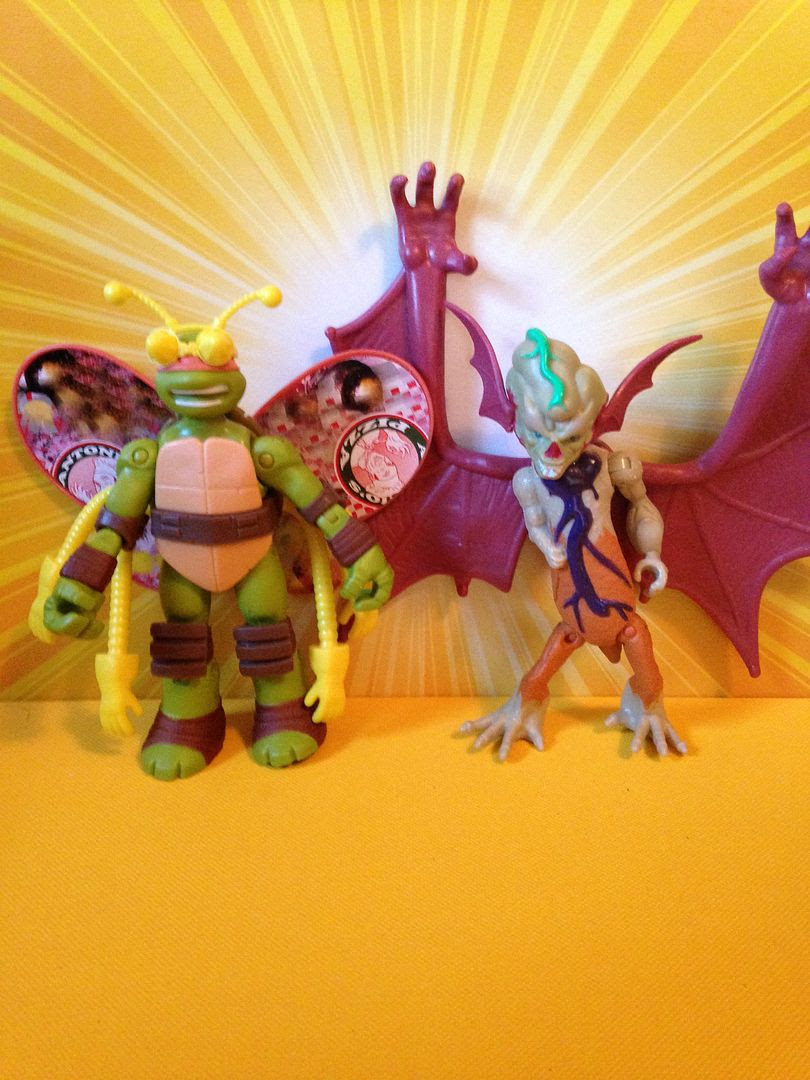