What's funny to me is that Mutagen Man began as Timothy aka The Pulverizer.   I've always kind of wondered why certain characters didn't get action figures in this line and The Pulverizer is one of them.   They could have even done a variant of him in Foot Soldier gear with removeable helmet/mask.   That would have been so rad, and I'm not ruling out that it won't happen one day, but of all the choices to make Timothy why would they choose to make him like this?   I mean, he's not really an action figure because as of the first season all Mutagen Man has done has been made a promise to be turned back to human by Donatello.

Still,  there are a lot more episodes on TMNT12 for us to watch and so perhaps Timothy as Mutagen Man will somehow make a larger impact down the line.   I'll be looking forward to that for sure.   But this is one of those interesting figures simply because of the somewhat absurd nature of it.   Really, it's this rather large robot type of costume with a face in the center inside jello.    Not exactly the type of toy I could see the kids lining up to get, but yet for that reason it does make me like it because it just feels that... odd.    And trust me, I remember some strange toys from my childhood (Let's not revisit the Masters of the Universe line quite yet though) and this might among them for Quentin in years to come.

Will we ever see an action figure for The Pulverizer?   Would anyone buy it?  I know I'd be on board for such an idea, but based on the timing of it all it seems rather unlikely to happen at this point, at least as far as I'm concerned.   (Though Monkey Brains is an example of figures come lately)   For right now we'll have to enjoy this Mutagen Man figure which, yes, Quentin has asked for by name before now and we actually bought for him for Christmas when he wasn't looking one day at Target.

Update: We've since watched the Season 2 episode "Mutagen Man Unleashed" and now it makes more sense as to why he gets a figure this way even though I still think The Pulverizer would be cool too. 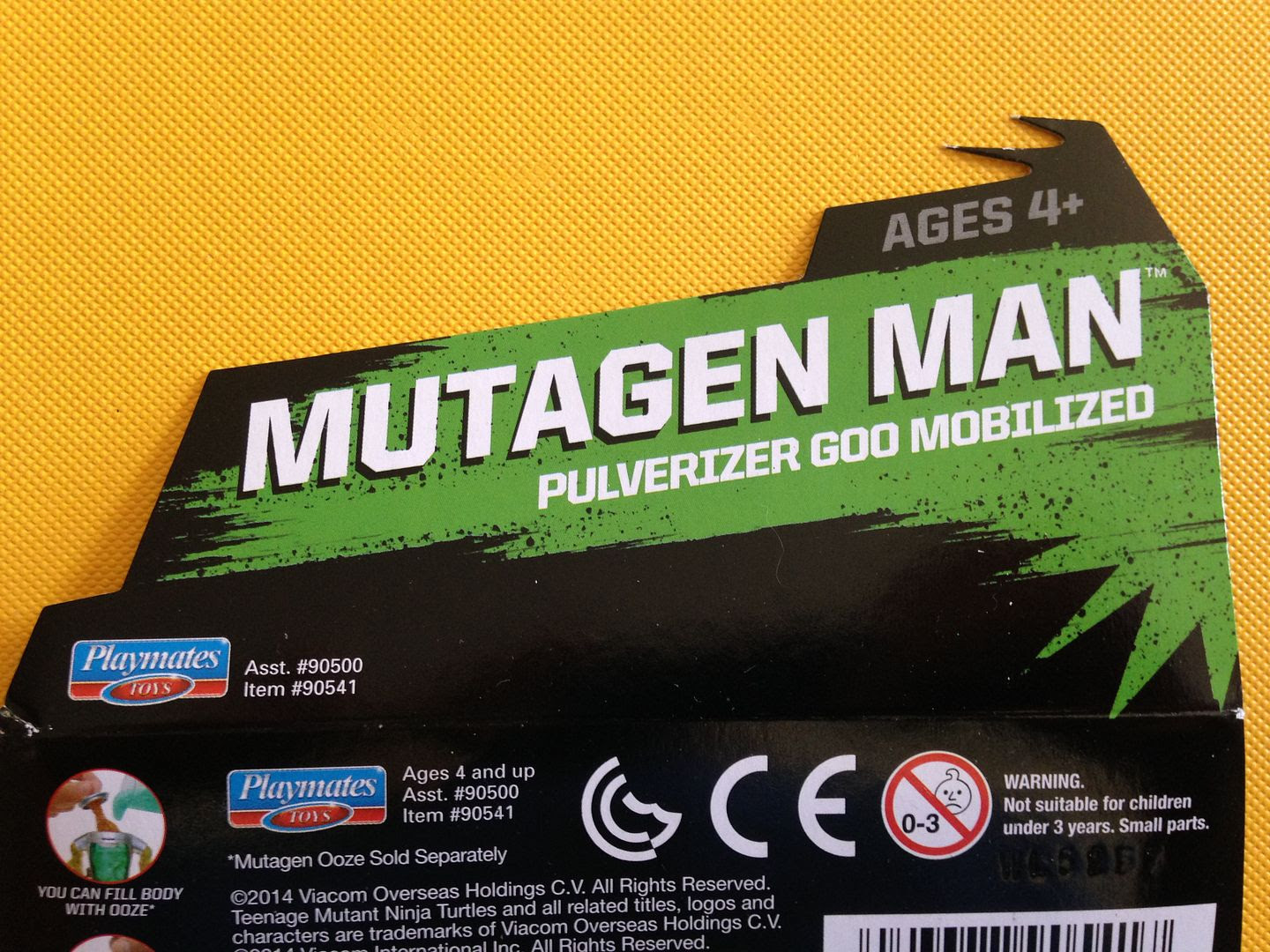 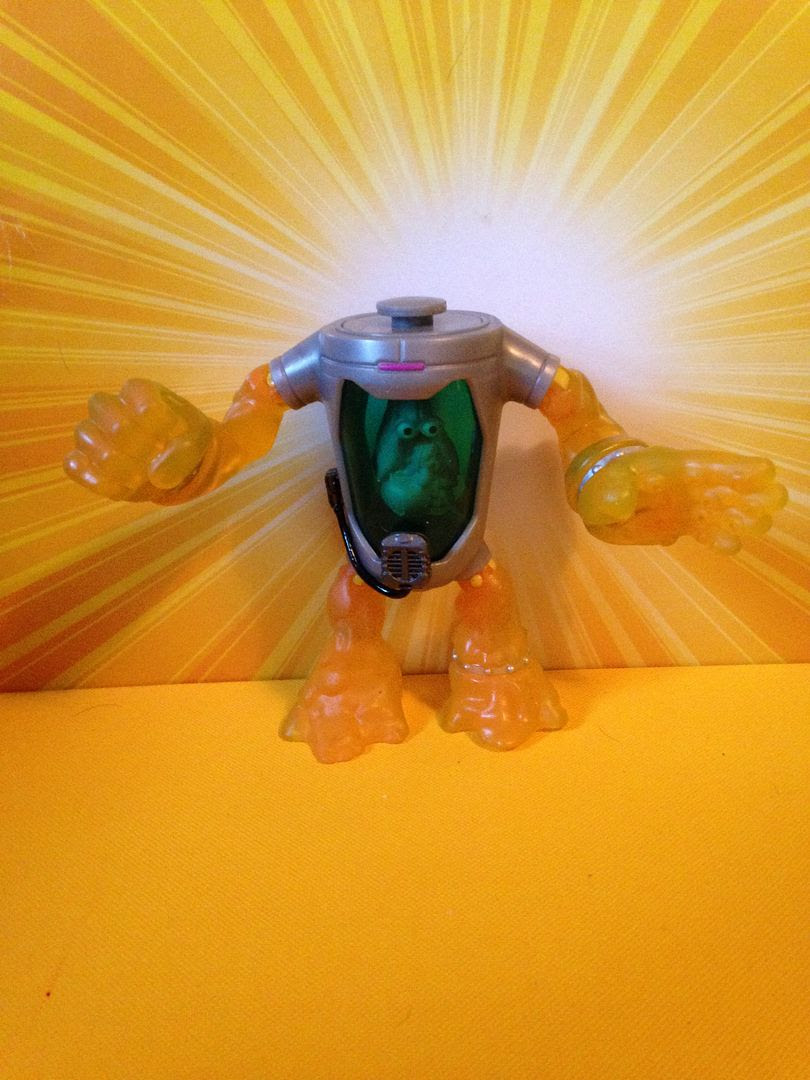 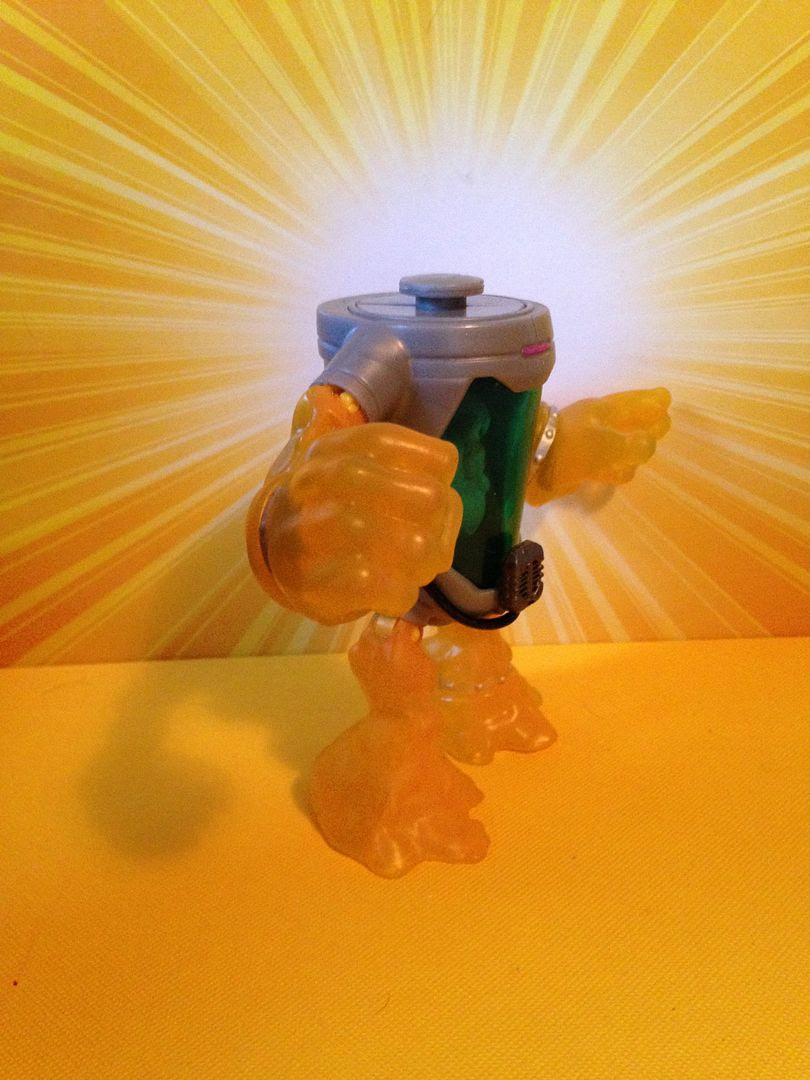 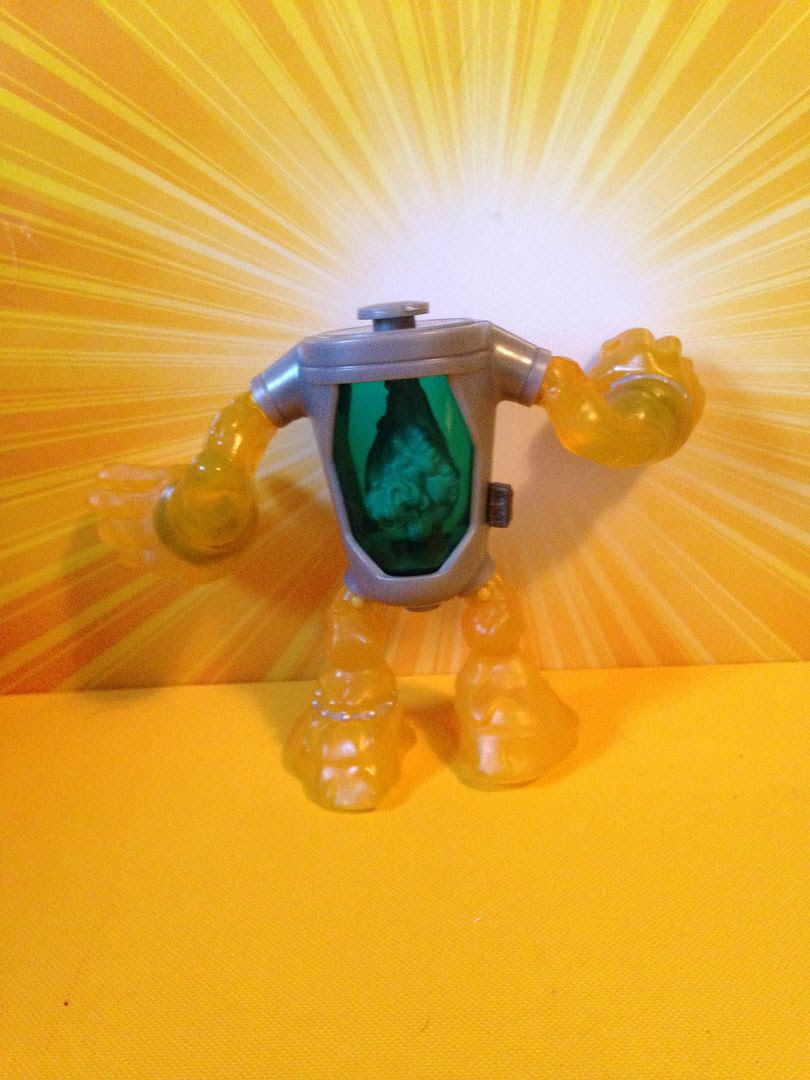 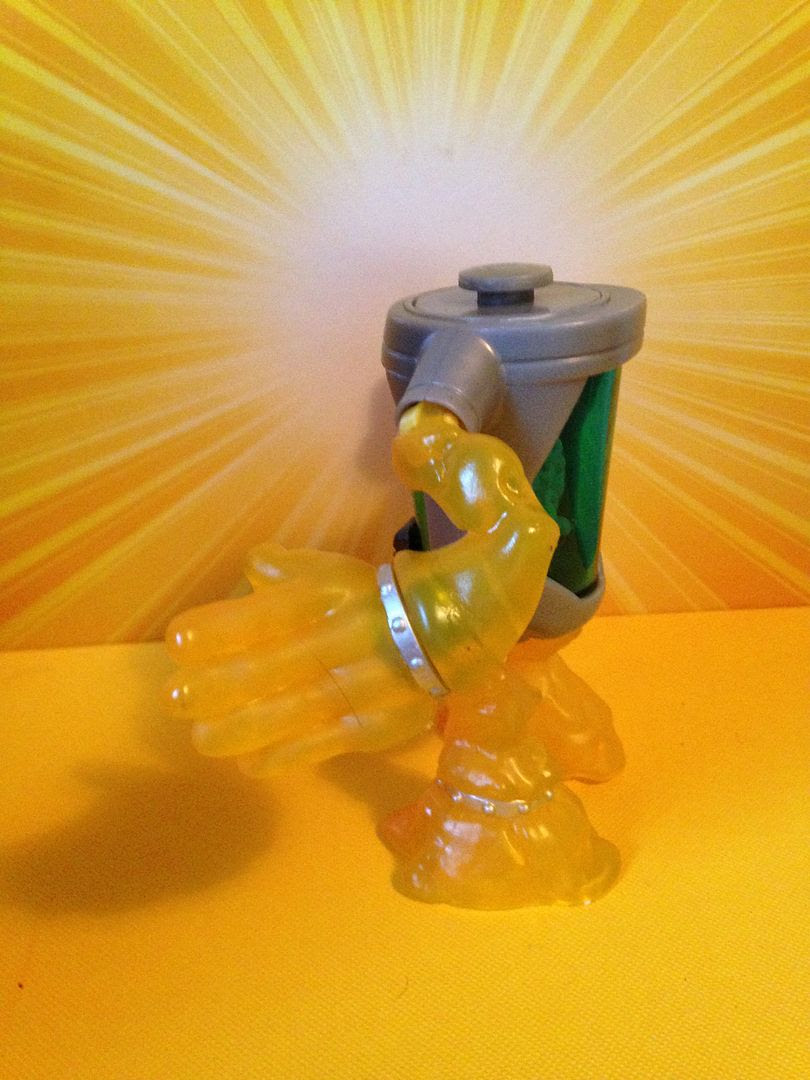 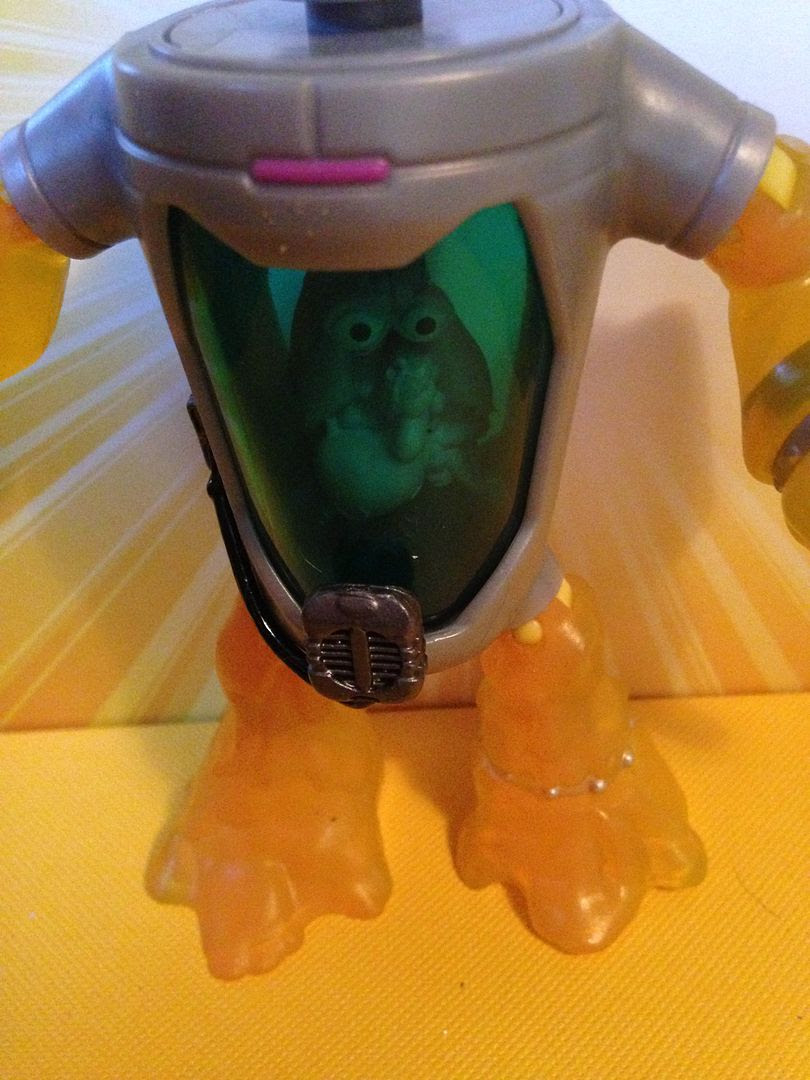 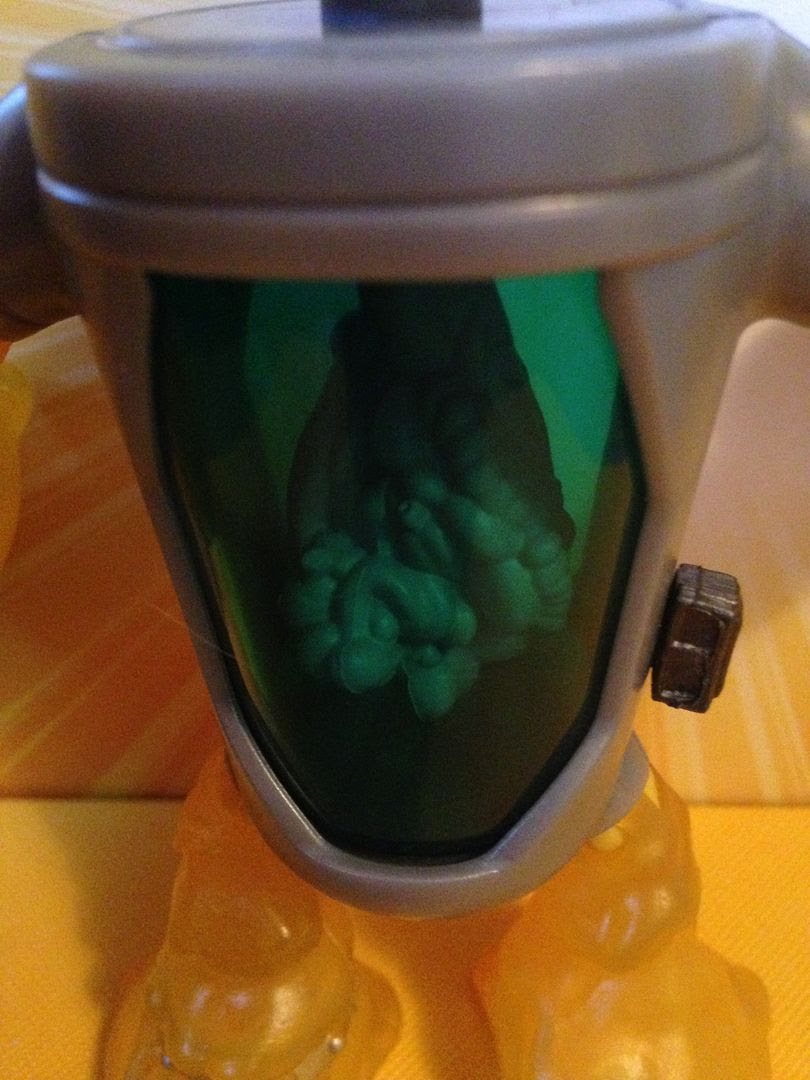 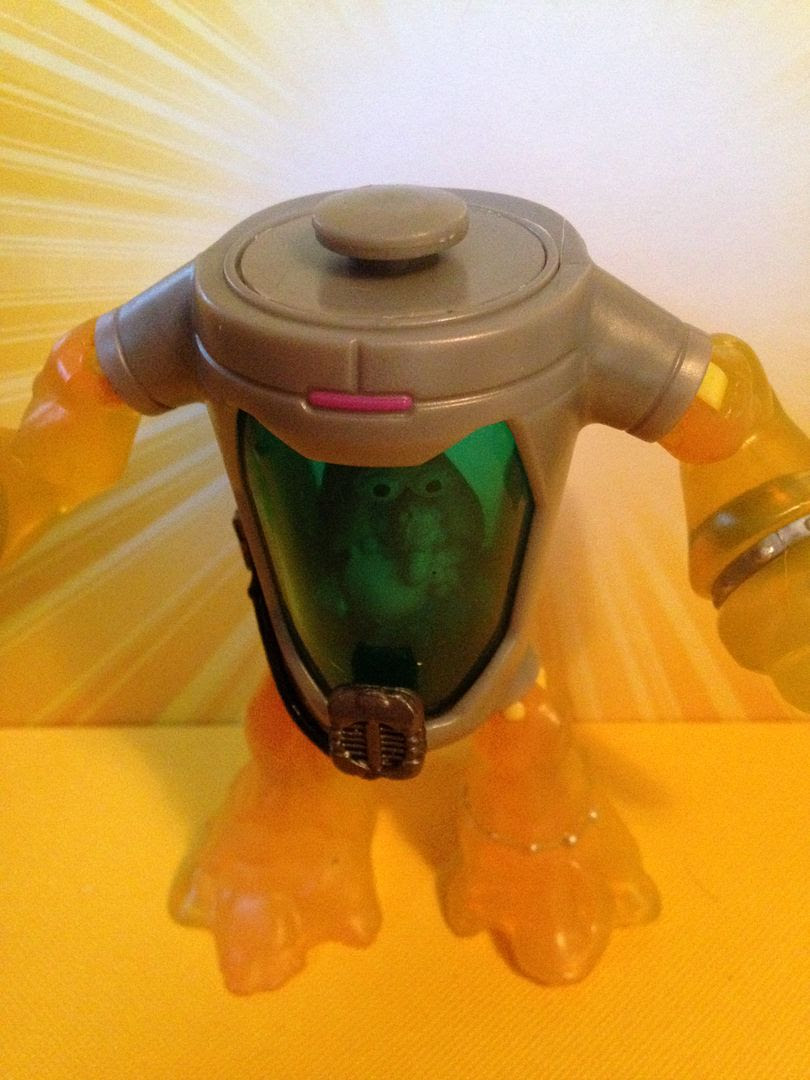