Squirrelanoids are like foot soldiers in the way that you can have an army of them and that still might not feel like enough.    The Squirrelanoid and Cockroach Terminator action figures were my last two hold outs though and even after seeing the episodes for both of them I wasn't 100% certain I wanted to buy them still.   Ultimately, it became a matter of simply having them to complete the collection more than anything else because I simply did not want to feel like there were two villains out there that we didn't have for some reason maybe, say, five or ten years down the line from now.     Squirrelanoid has trouble standing up and Cockroach Terminator has a saw type thing coming out of his chest, but either way, these characters and figures are similar in many ways, which is why it's also funny that I found myself passing on them until the very end.

There does exist an episode where the Ninja Turtles fears are used against them and Leo has these dreams about not being able to help his team, but both Mikey and Raph find these guys as their biggest fears because apparently Mikey is really afraid of squirrels and Raph really hates roaches.   So even though they each have their own episodes prior to that one, they do come together as well in their second appearance and I feel like that's just another one of the strange ways these two are connected.

If I ever saw a bunch of foot soldiers on clearance or at Savers I'd probably buy them to create such an army of them, but I'm not sure if I could say the same for these two figures.   Sometimes, one is enough and I do kind of feel like that with these guys.   Granted, the Squirrelanoid isn't that big and is somewhat sized like The Kraang, but I'm still not sure if I'd want an entire army of them or the Cockroach Terminator in the same way that I would members of the Foot.   So these do feel like completionist toys more than anything else, which is why I will understand if no one else wants to buy them other than someone buying all of the Ninja Turtles toys. 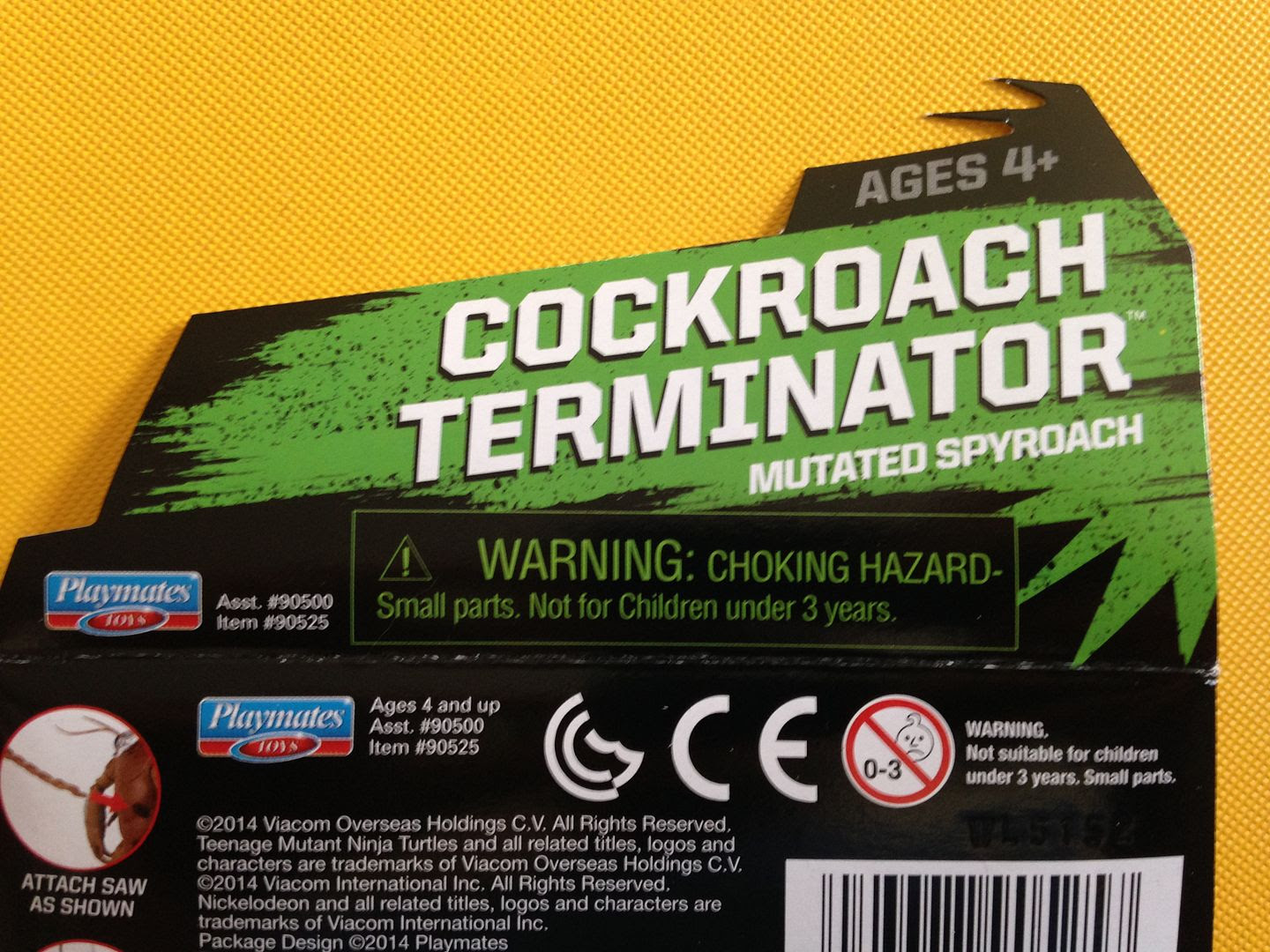 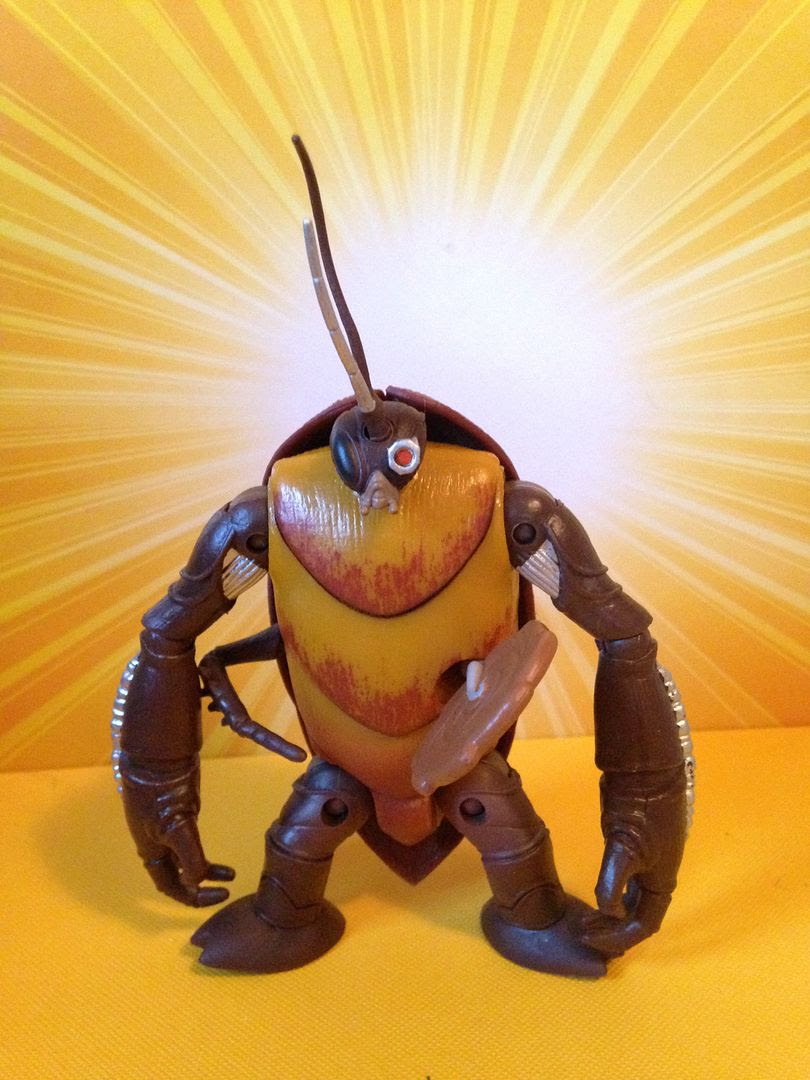 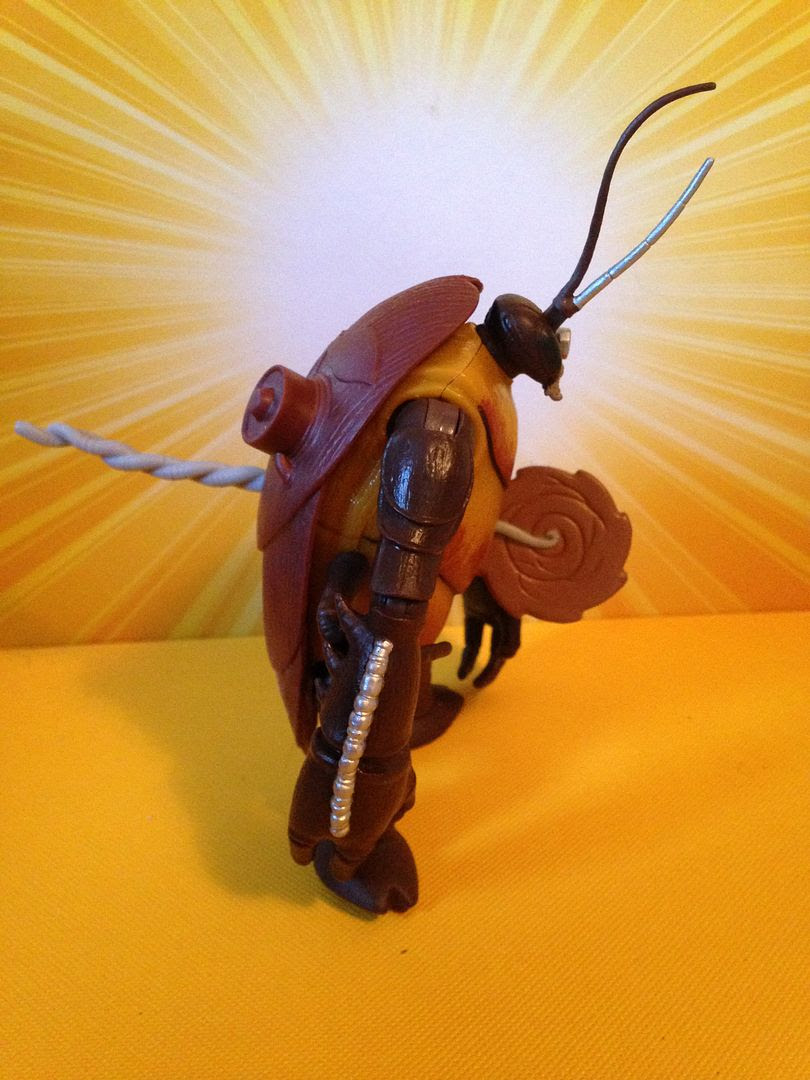 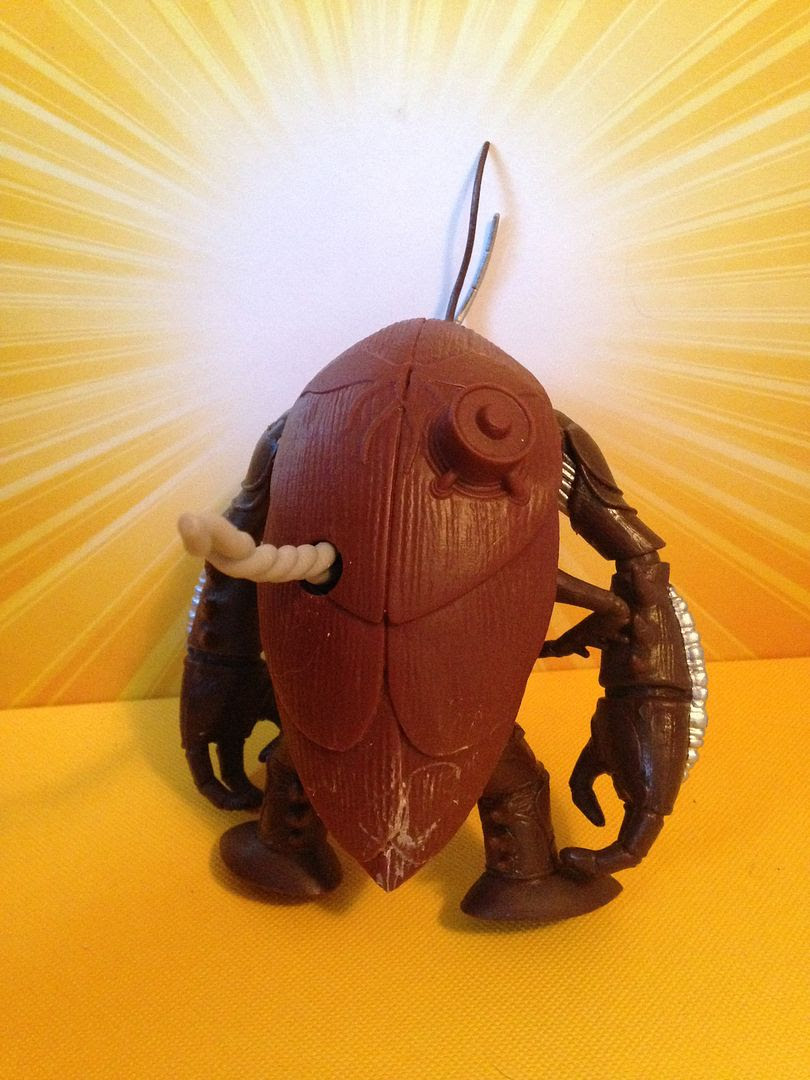 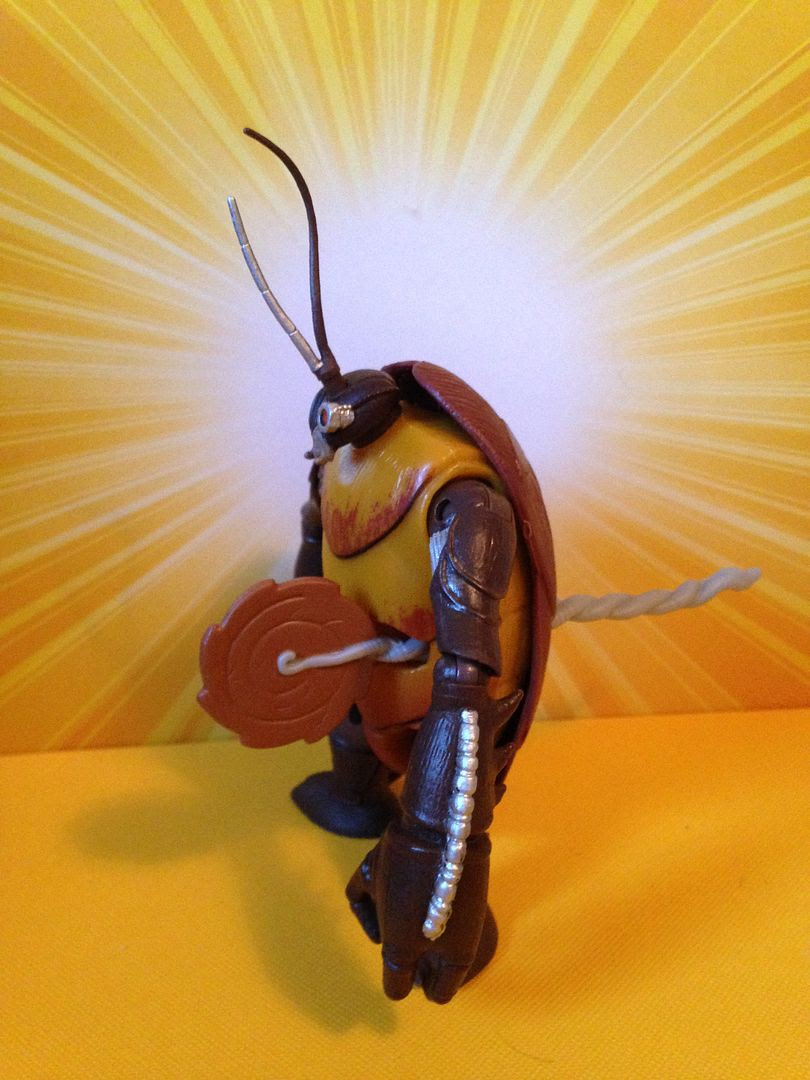 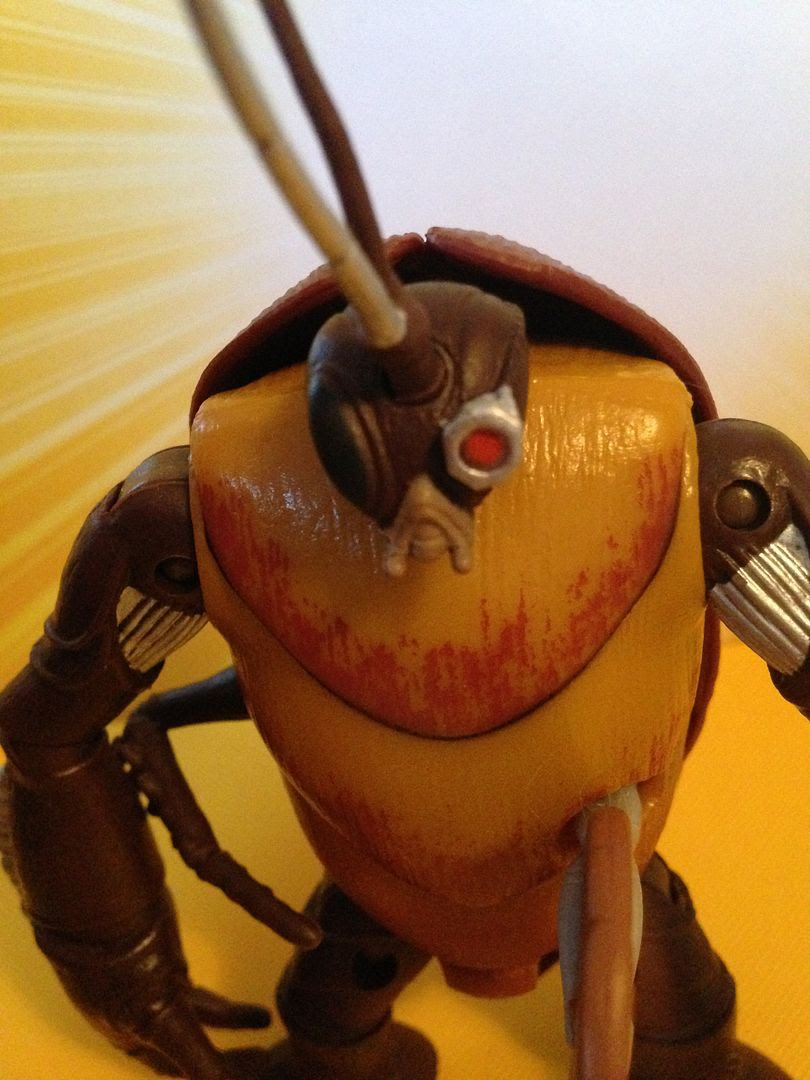 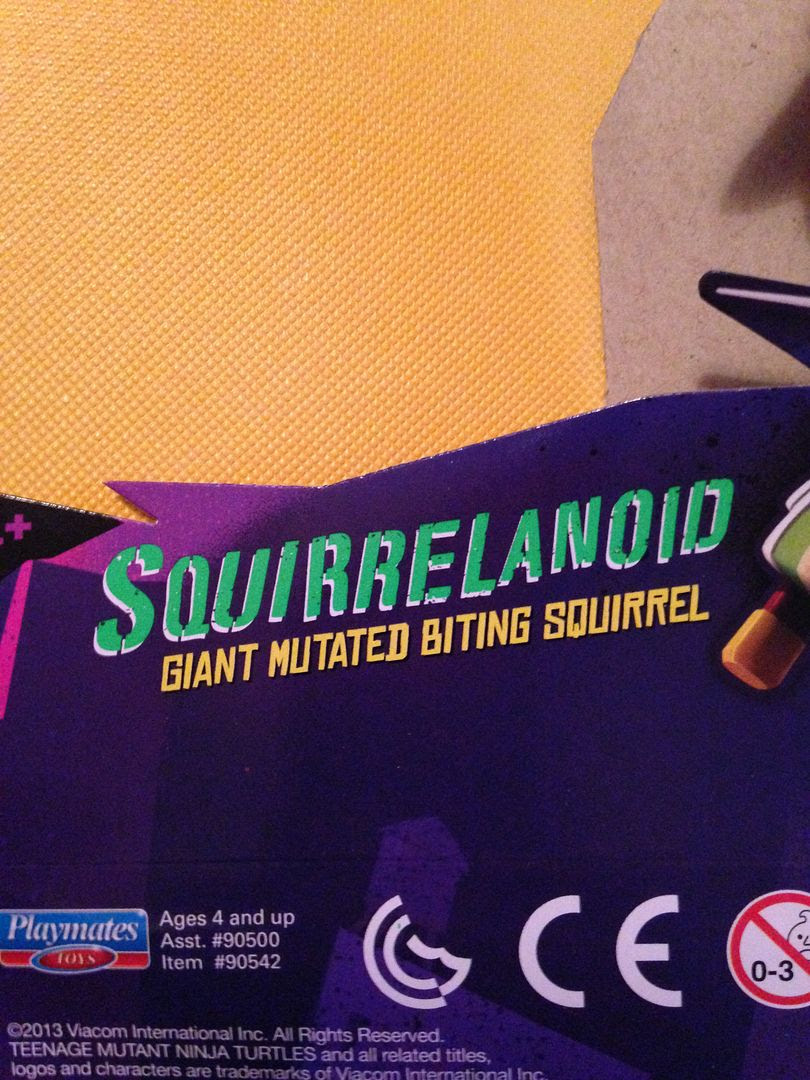 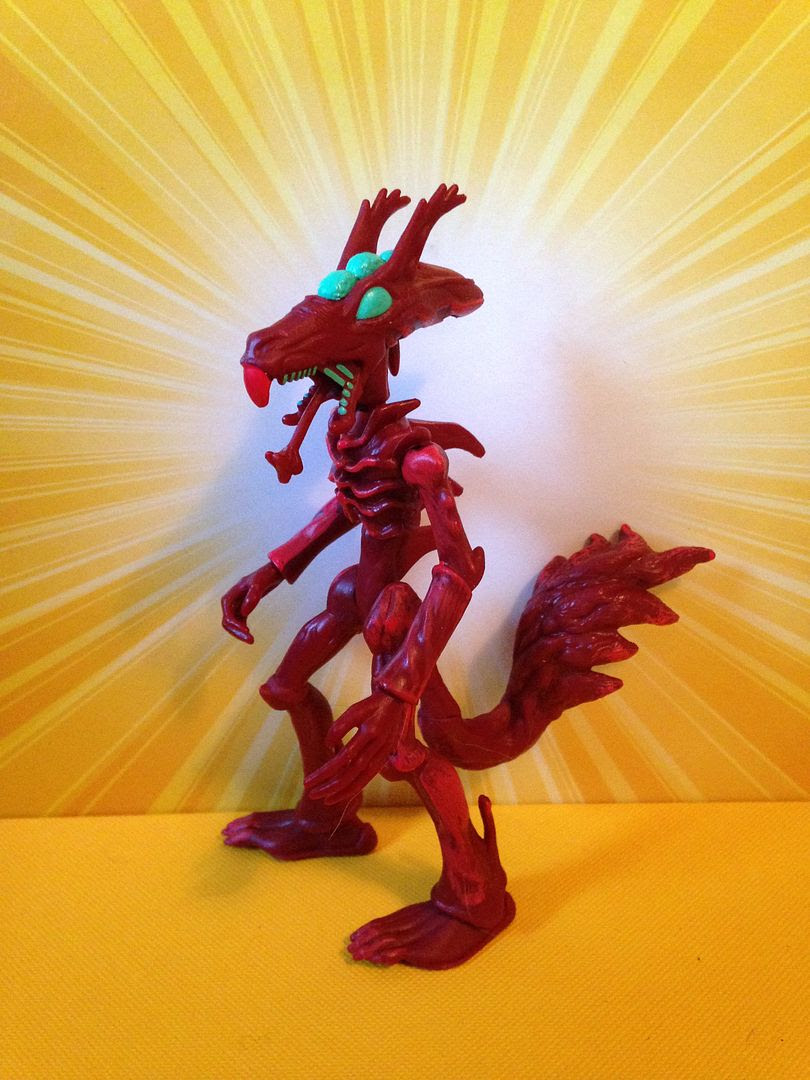 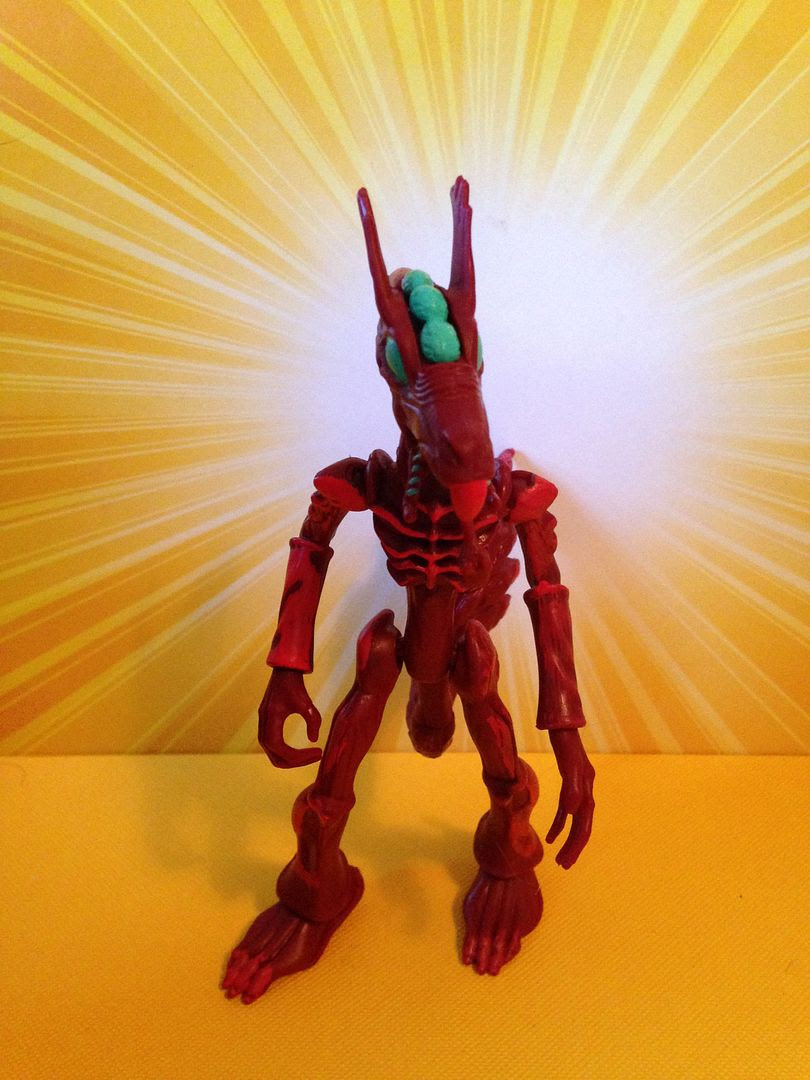 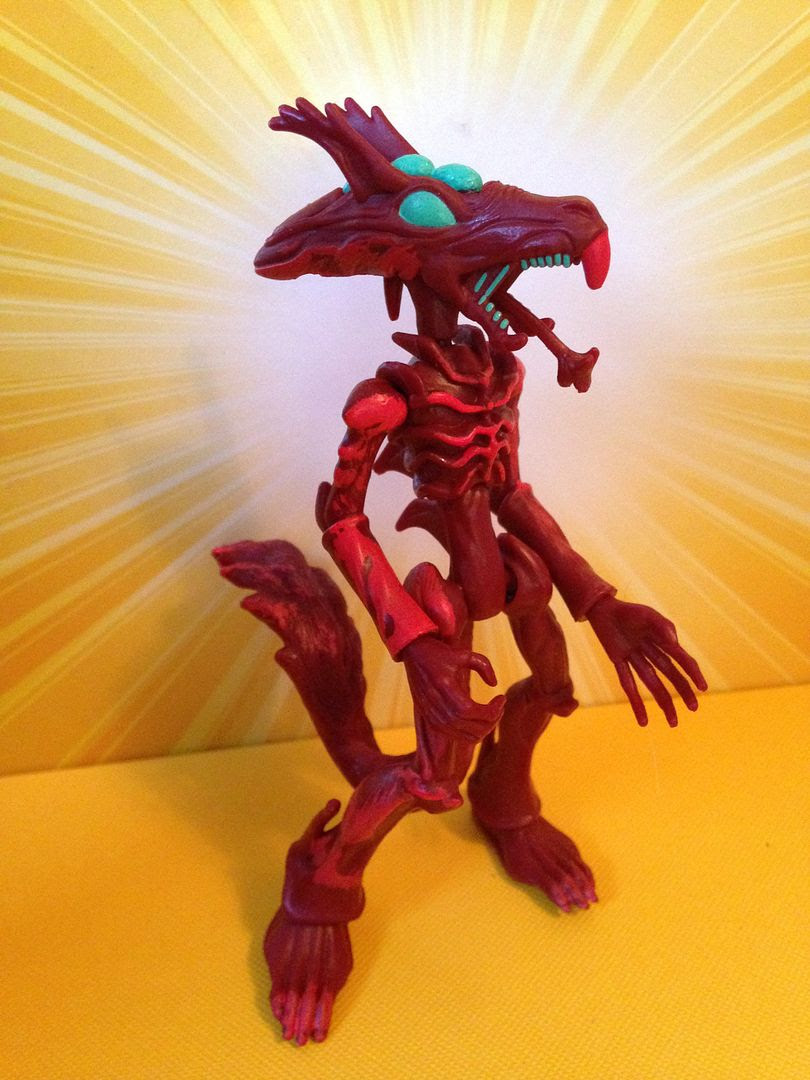 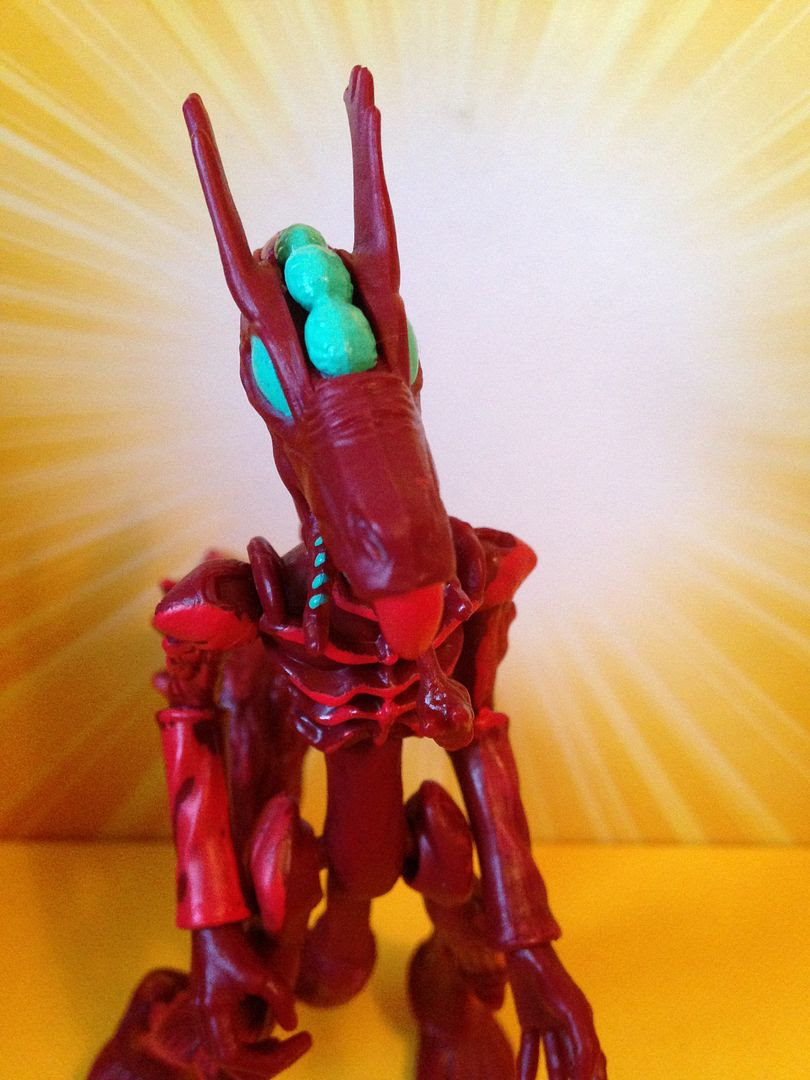