The funny thing about Baxter Stockman is that no one can seem to get his name right.   He's often called things like Dexter Speckman, to which he constantly has to correct everyone both on the side of good and bad.    Baxter Stockman is that sort of evil genius guy though who goes from having this armor and trying to defeat the Turtles into basically becoming a giant fly, which is how he spends more episodes and this is apparently the closest we will get to a "normal" Baxter Stockman figure.

Having this figure of Baxter Stockman though, before he mutates and becomes the Stockman Fly, just makes me wonder how each figure is chosen.   I would have loved a figure of Dogpound in his human form, but the majority of characters we see in the episodes have their human versions shown before they are mutated.    Someone like Mondo Gecko was already mutated when they found him and was only shown as a human in flashbacks, but Baxter Stockman probably had as much screen time and importance in his human form as others who only came out as mutant figures.

But if we spent all of our time wondering why certain figures were made while others were not we would probably lose our minds, right?    Plus, when you look at a character like Monkey Brains, who was released long after his first appearance, I always hold out hope for figures we haven't seen yet getting their eventual release one day.    But yes, this is a nice figure to not only go with Stockman Fly but just in the sense of people wearing giant robot armor suits and fighting against the good guys.    There is something rather Toho about it that I certainly enjoy. 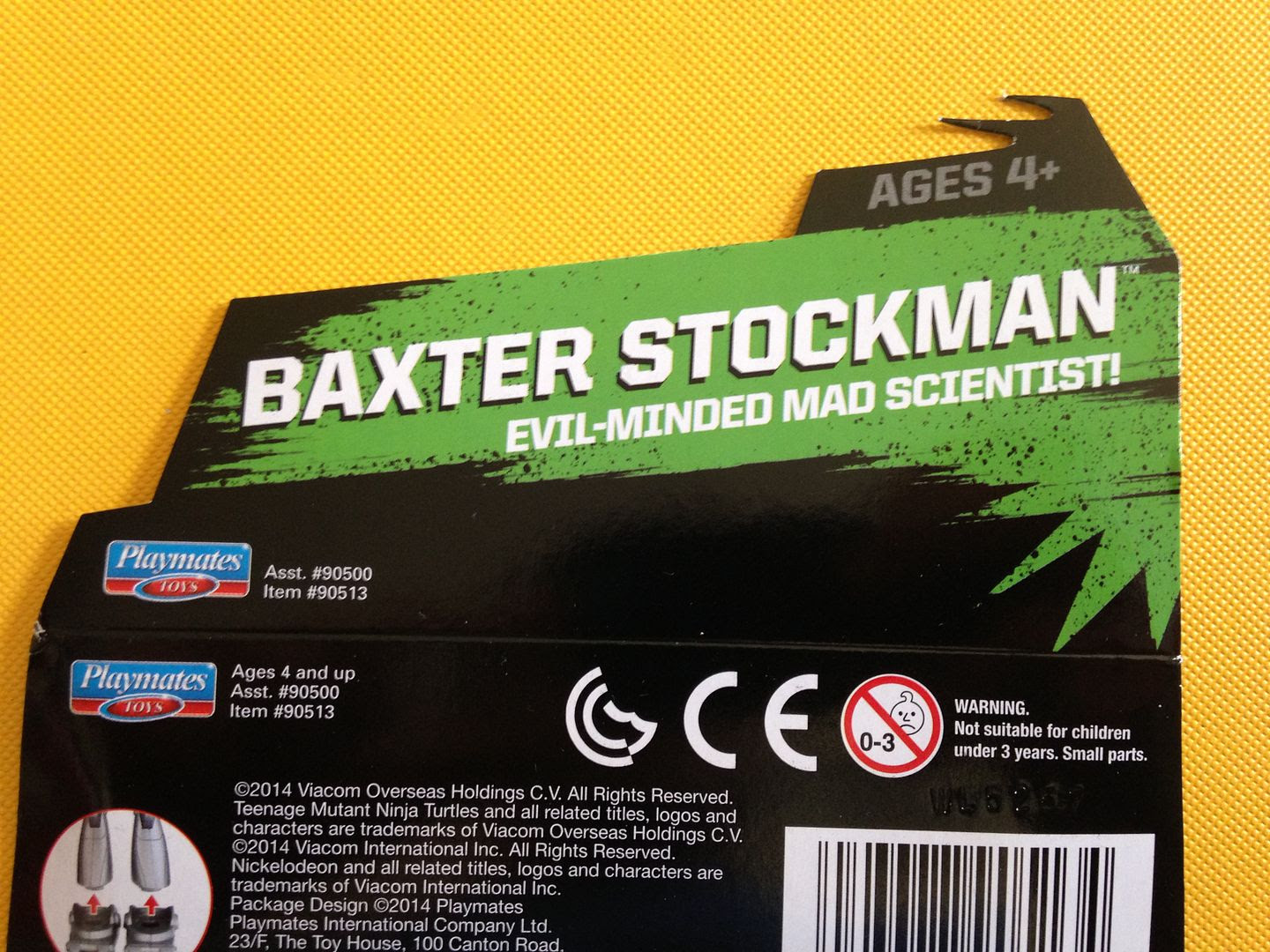 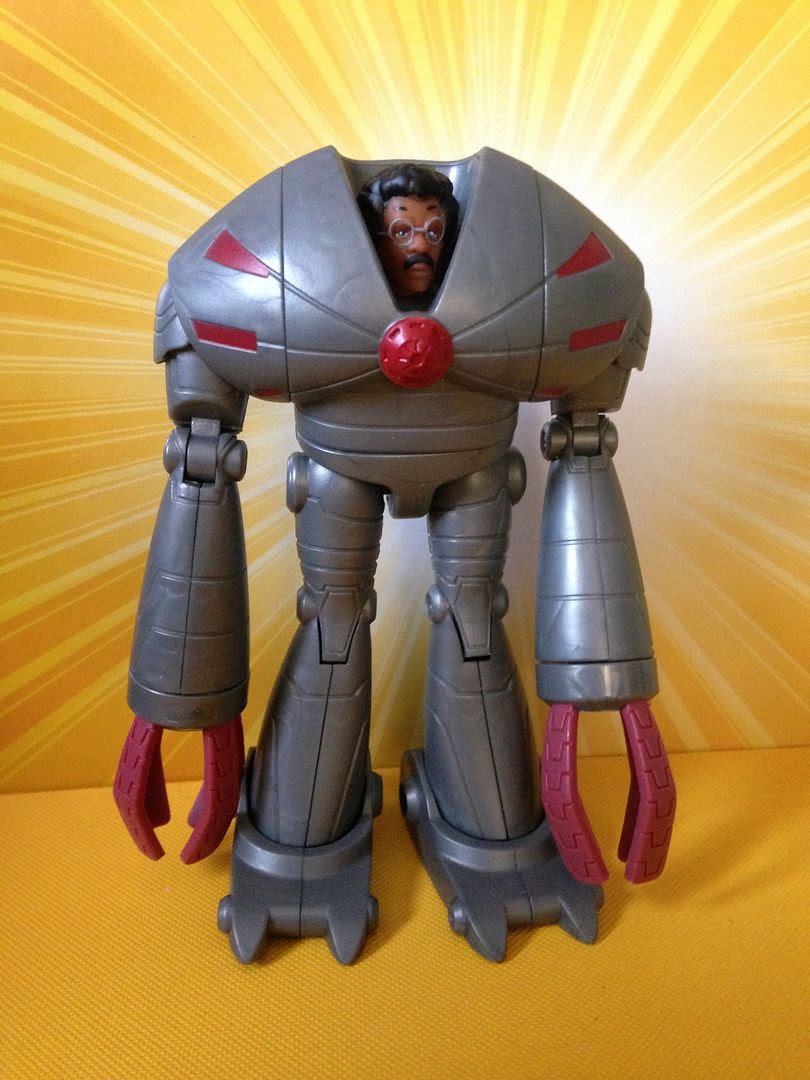 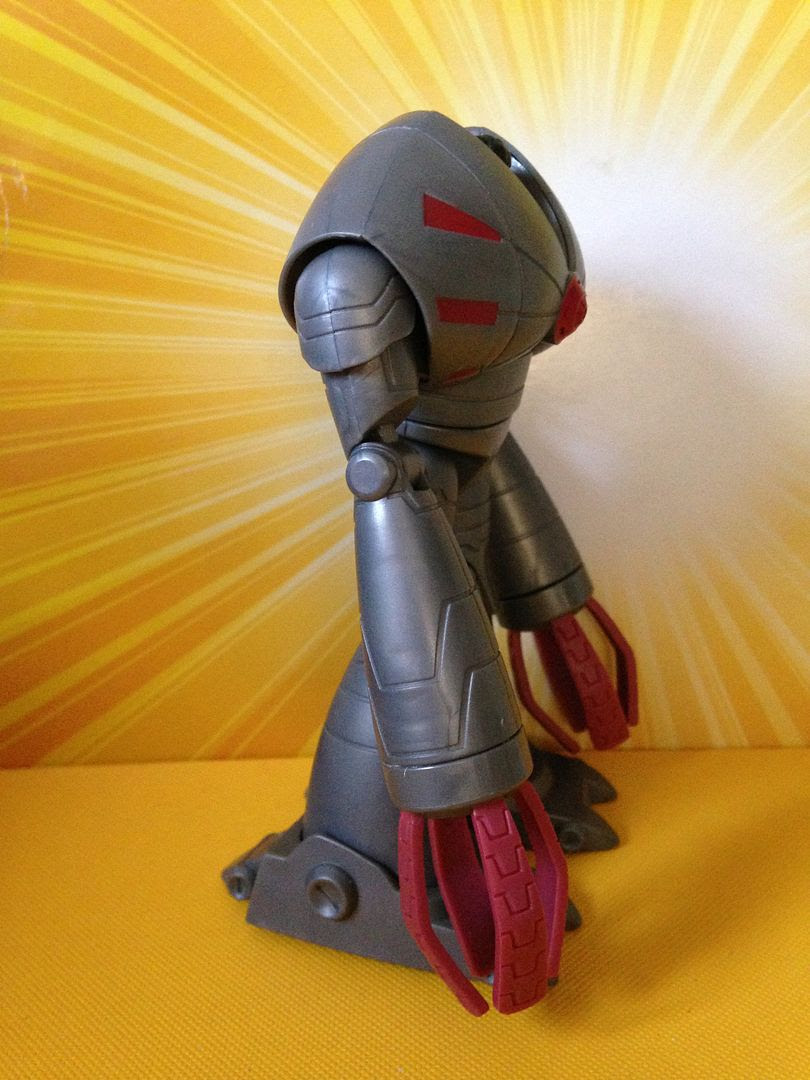 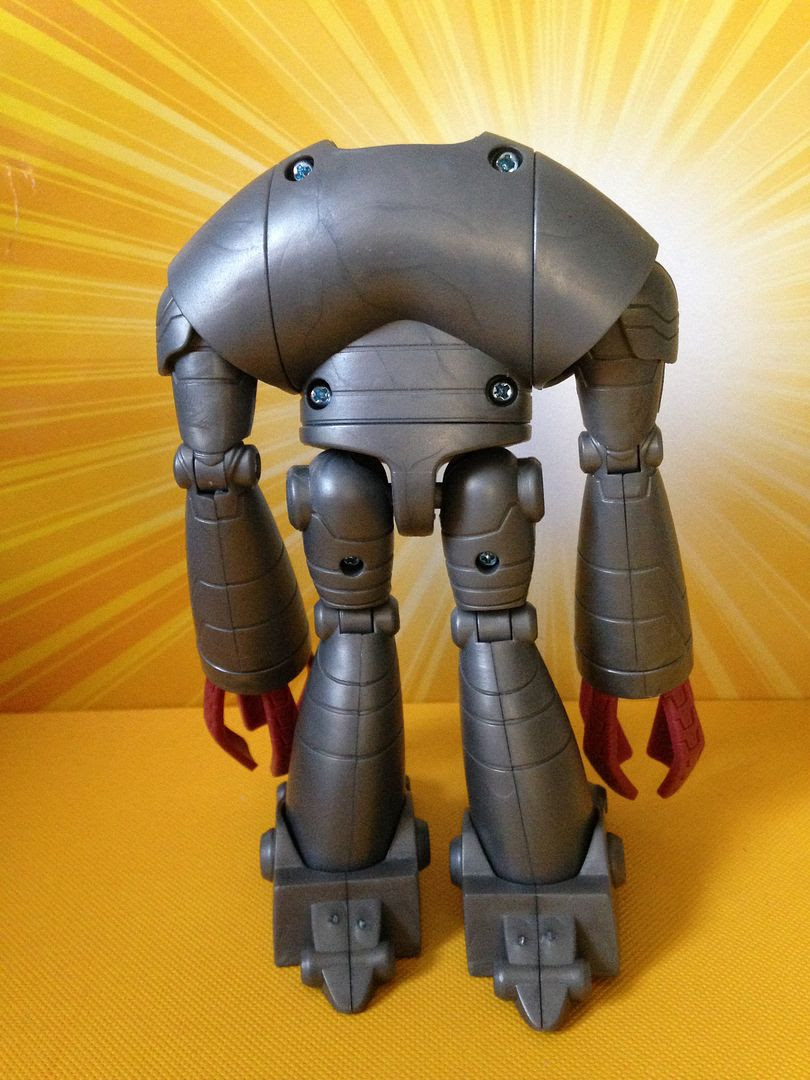 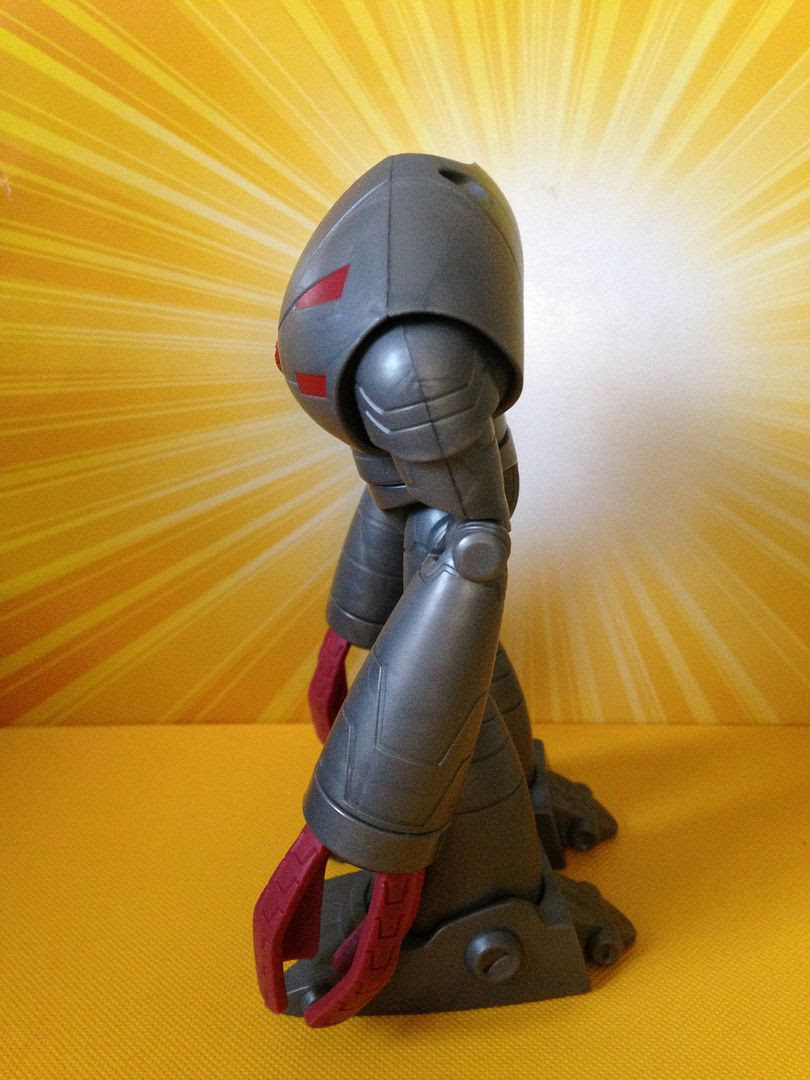 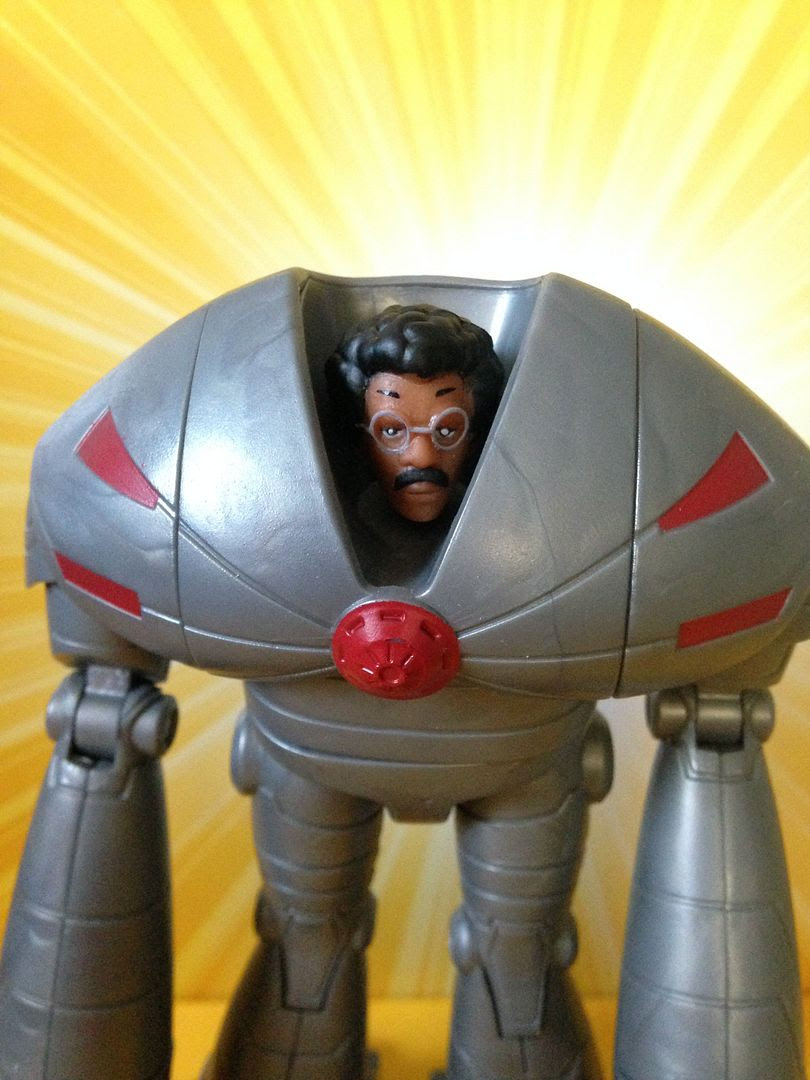