Back in the second Teenage Mutant Ninja Turtles live action movie (The Secret of the Ooze) Shredder created two villains known as Tokka and Rahzar.  I'm not sure how the Rahzar from that movie relates to this Rahzar but I'm sure that the name at least is a tip of the cap to the what would now be considered classic character.   Needless to say, I recognized Rahzar in name only when I saw the toy in stores before watching the episode about him.   Now that I've seen the episode about him though I realize that Rahzar is just an updated version of Dogpound, which means that we will sadly not likely see Dogpound again after he got double-mutated.

I like Rahzar though because not only is he a throwback to days of Ninja Turtles old, but he also just has an interesting look to him, even if you don't know his back story.    The similarities between Rahzar of the past and Rahzar of the present are fairly close.     The Rahzar of Turtles Past though is more dog-like in his appearance and part of the reason why the character who always reminded me a bit of Chuck Norris wanted to mutate again and became Rahzar was because he was tired of being a dog.    But if you think of the Rahzar of past as being more cartoon-like and more of a kids show appeal, the updated Rahzar does seem a lot darker and he just all around looks a lot cooler to me as well.

So with my original Ninja Turtle toys I never had a Rahzar and I'm not sure whether or not one exists from that particular movie from the 1990's, but this is definitely a figure worth having for collectors who grew up with TMNT (as I did) regardless of how you might feel about this new series from 2012 (which I am into the second season and enjoying)   While I still would like a figure of Rahzar before he was Dogpound and when he was human still, I also wonder whether or not this will bring upon the eventual revival of Tokka.   Though, in some ways, I feel like Tokka and Slash have similarities so we might just go with that.    Either way, it is sad that we won't see Dogpound anymore now that we're into the second season but Rahzar is badass so I'm not completely bummed.

Update: I did find a classic style Rahzar figure but I still cannot recall whether or not he was part of the original animated series.   Either way, I did not have his action figure growing up.   That's for sure.  He really didn't become a known character to me until the second Ninja Turtles live action movie. 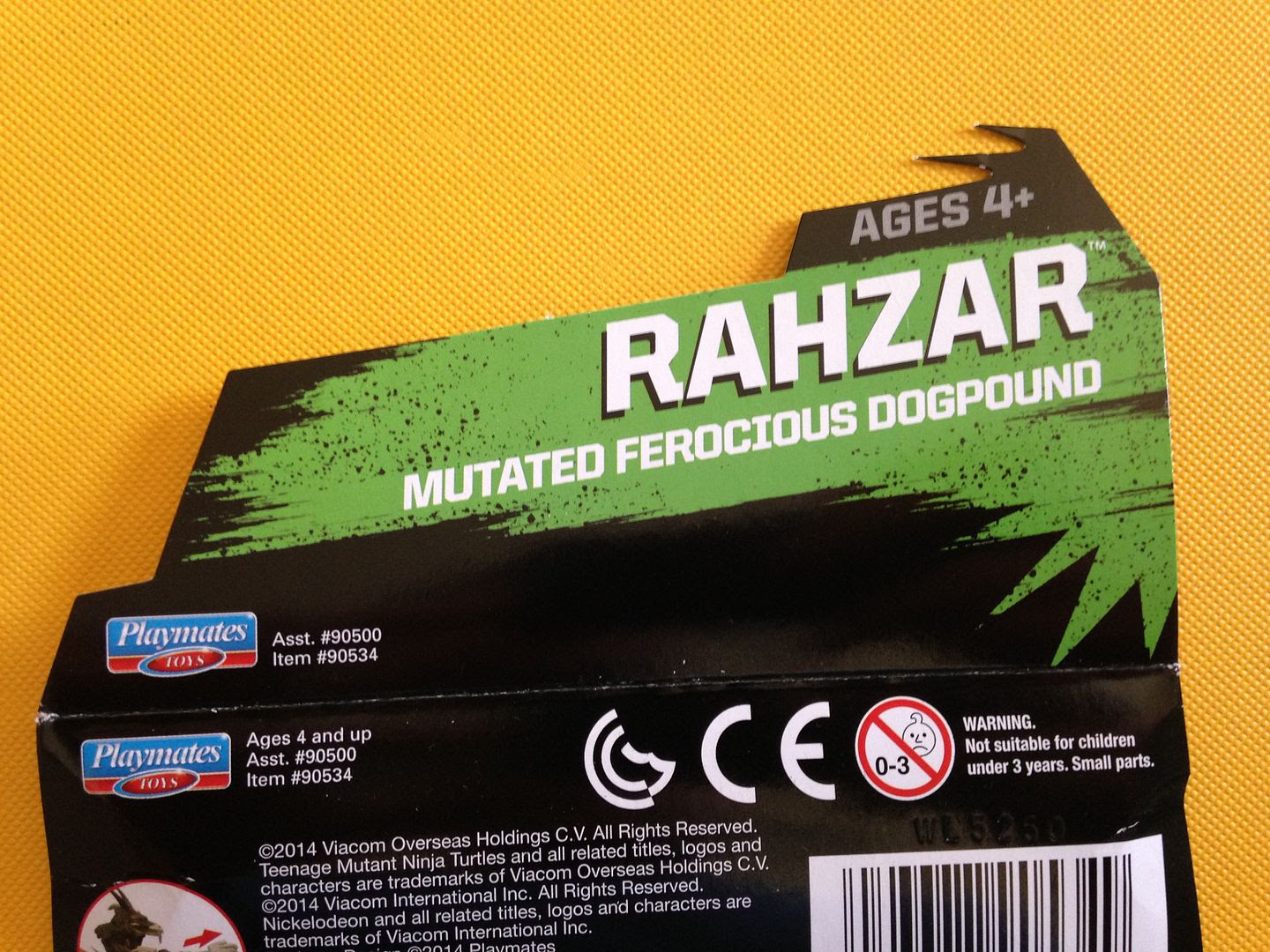 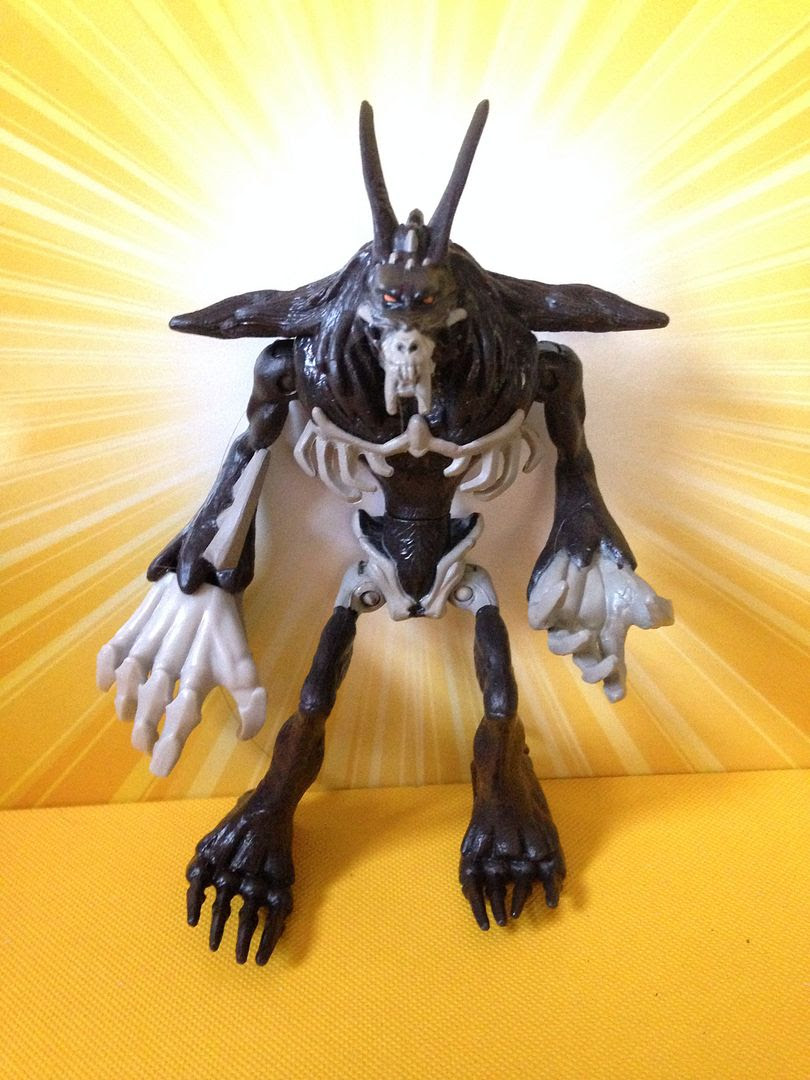 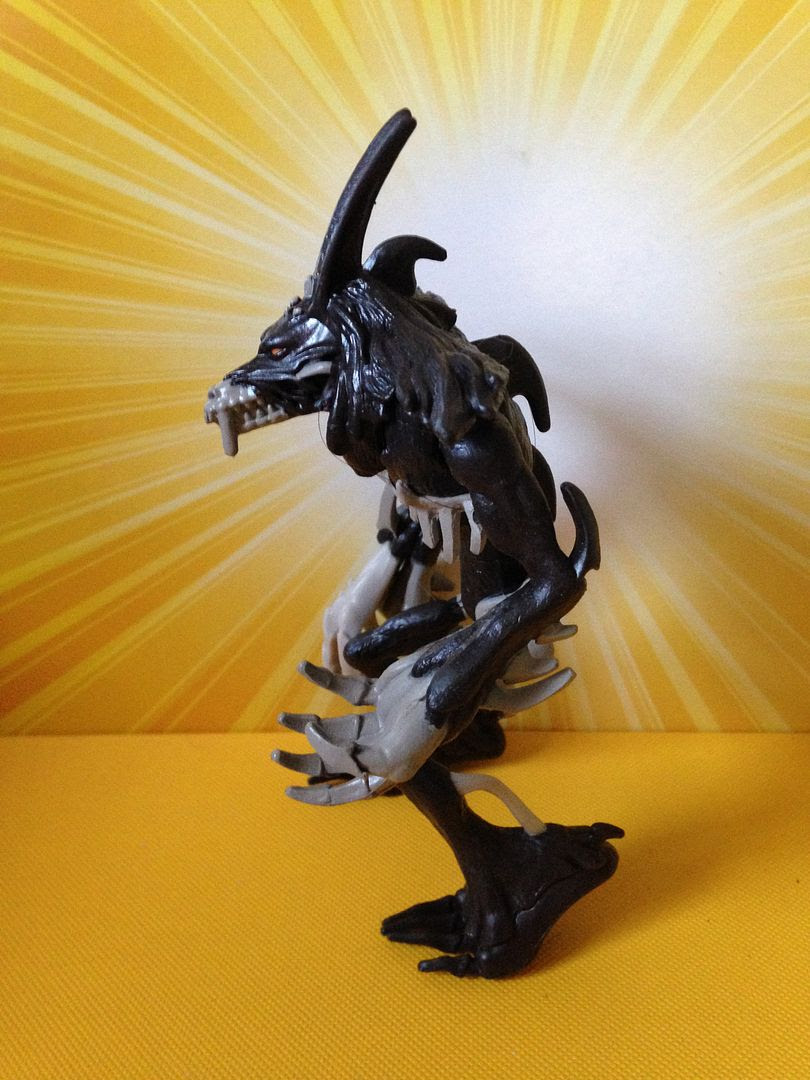 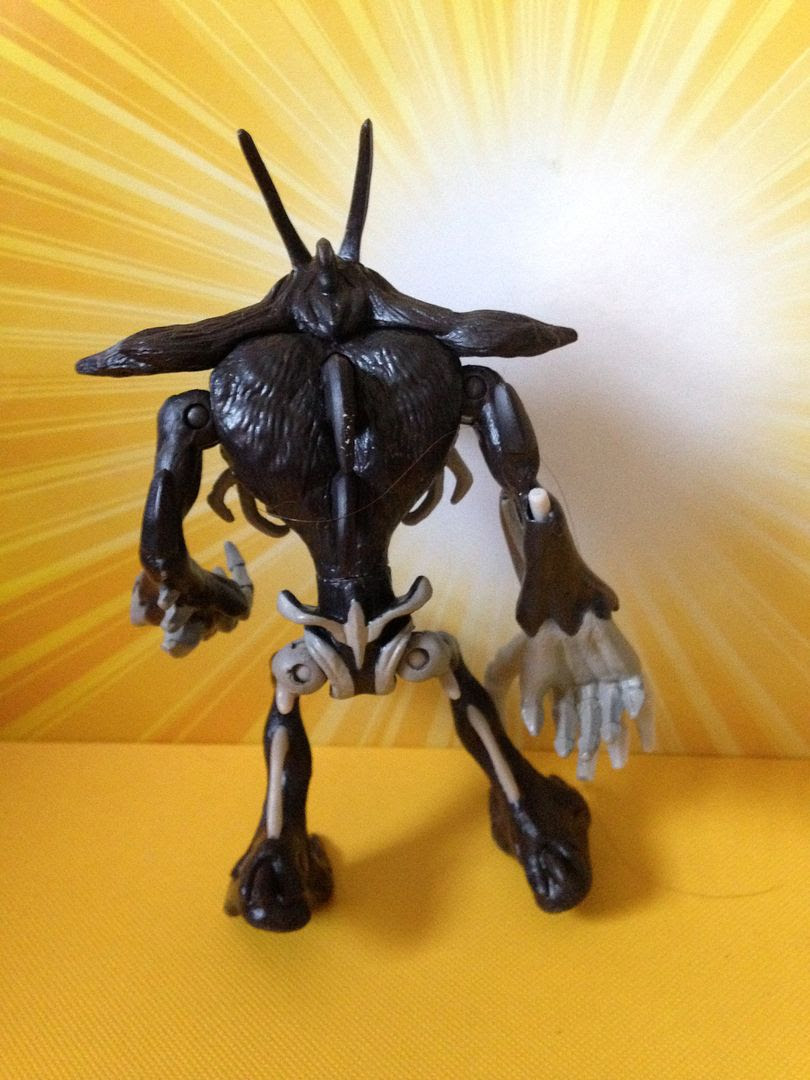 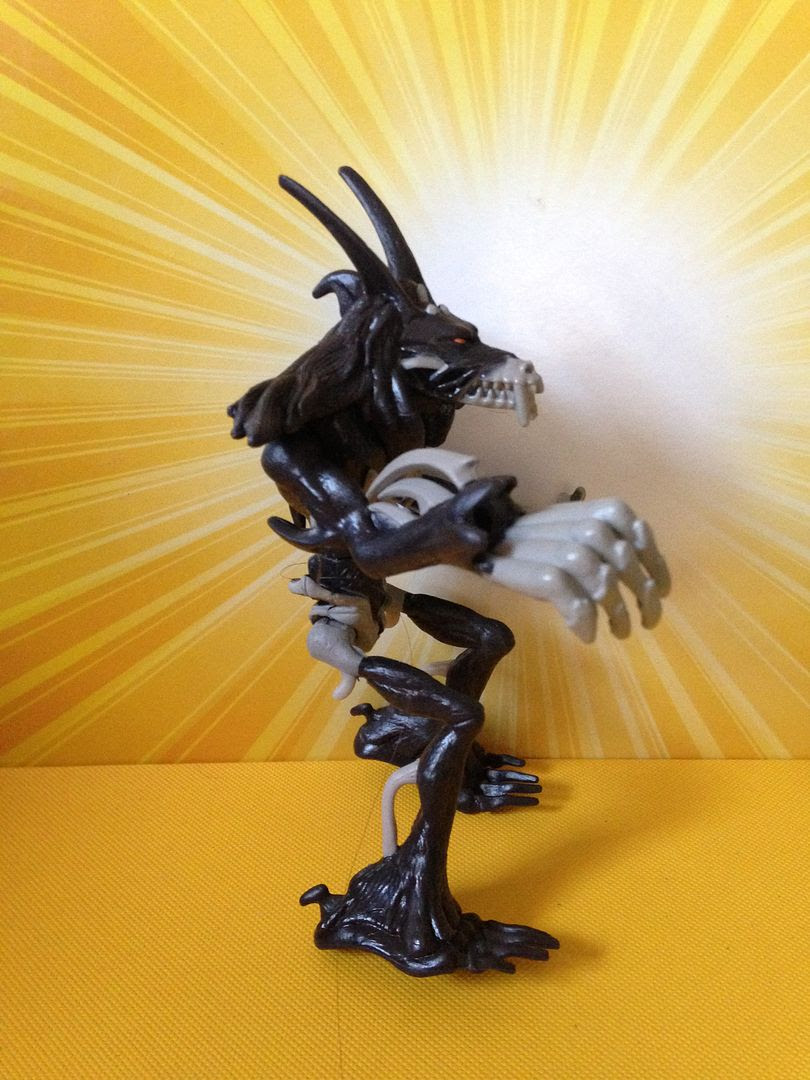 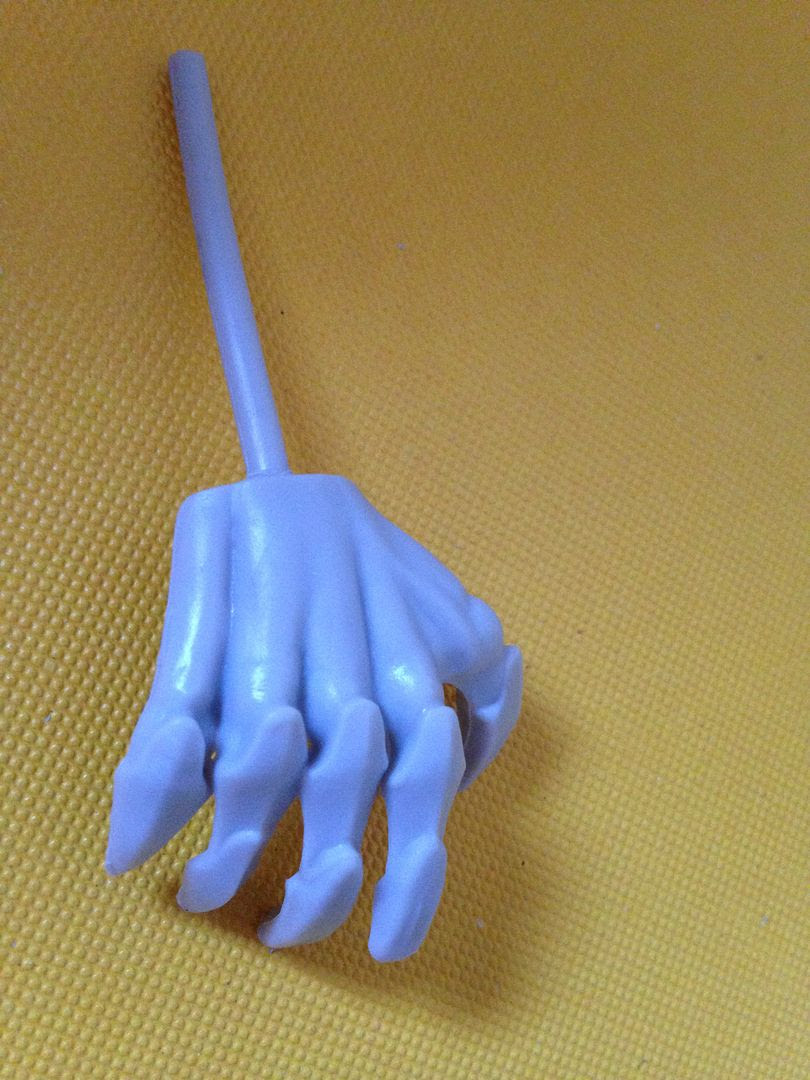 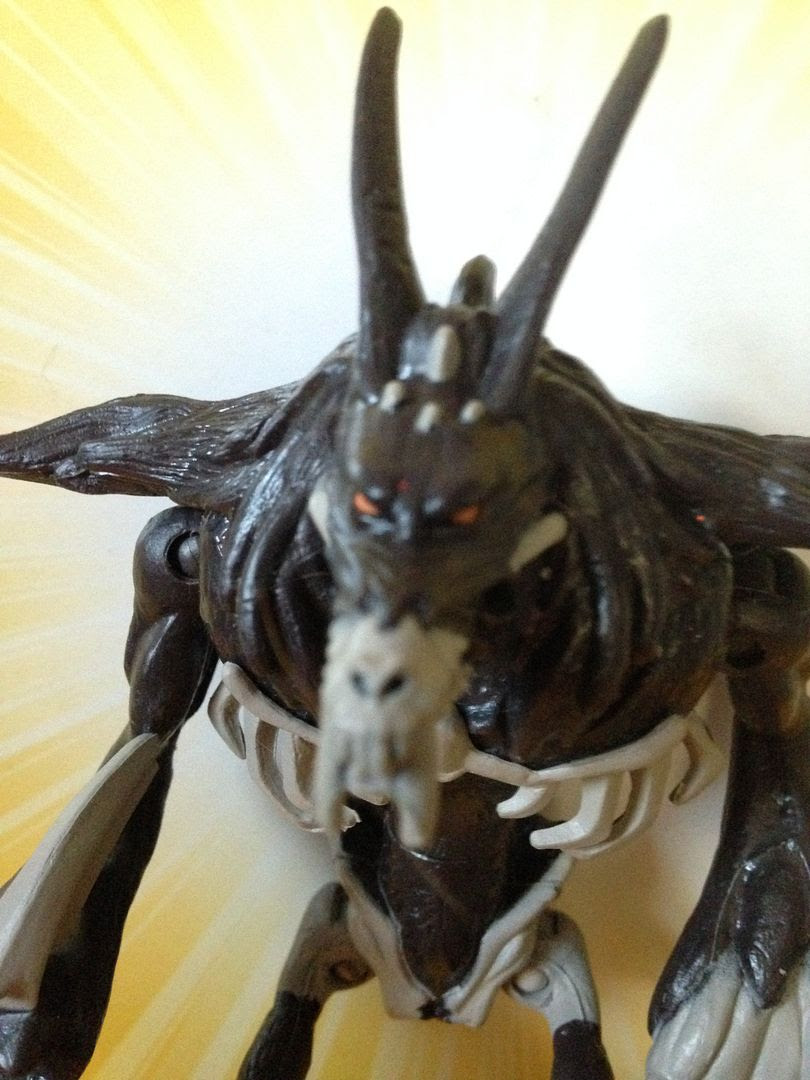