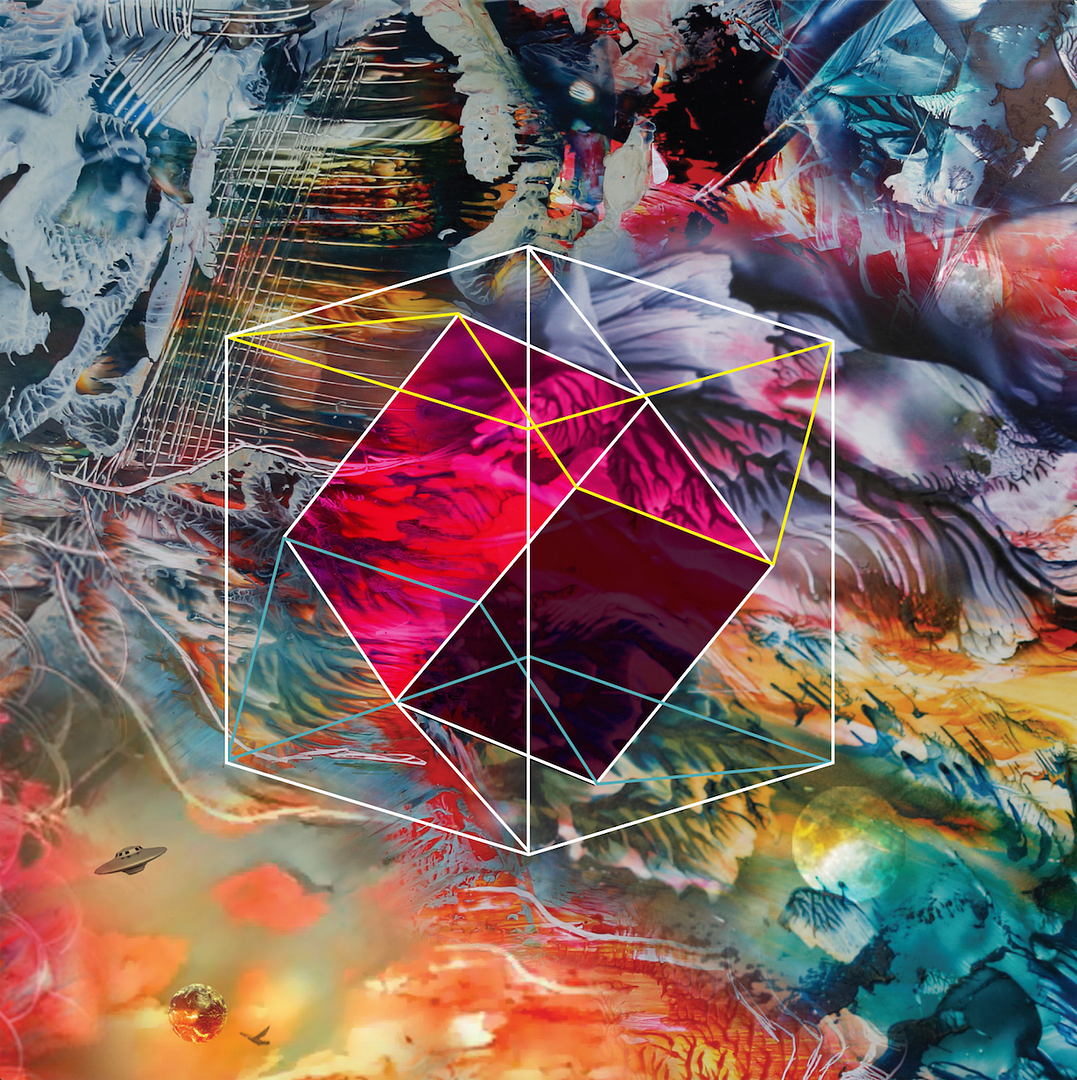 I was immediately drawn to the music of Venkman because I think of their name as being a reference to Ghostbusters whether or not it is intended to be as such.   Then when I looked up the title for this collection of four songs I came to discover it was a fear of failure or defeat, as per some dictionary.    But in some ways, don't we all have that?  And in some ways, is that not something we should have?   Think of it in terms of a sports team.   You can't win 'em all, you know, but it is from those losses which perhaps we learn the most, move forward and win when it counts the most.   It's kind of like how some people are so sheltered their whole lives that when they go out into the real world they can't survive but those of us who know about hard times don't let society get us down.

In any case, these are four songs from Venkman which are in no way a failure.  If you're not immediately grabbed by this by pressing play and hearing the first song- "Tapout"- then I have to question your musical integrity.    The male and female vocals, the horns, the guitars, the drums, the bass lines... It all happens so quickly and all at once and it's just so wonderful.   It's somewhere between math rock and skramz as well, which of course makes me think of I Kill Giants and, yes, I do love this music by Venkman as much as I loved my first time hearing I Kill Giants.    The vocals have soul to them, so there is this unspoken almost R&B quality in the songs and yet they still have that offbeat indie rock feel as well.

Even though every time I hear the song "The Friar" I think she is repeating "You're fired" and I want there to be some sort of alternate version I can play for a few people I know, these are four of the best songs I've ever heard and the idea of hearing more songs by Venkman definitely appeals to me and it should appeal to you.   Right now, you can only stream these songs via Sound Cloud as far as I know but someone should have these on a cassette somewhere for sale.    This is just... Wow.   I can't wait to hear what else Venkman has in store for the world, but I also cannot stop listening to these four songs either.

Posted by Joshua Macala at 7:18 AM