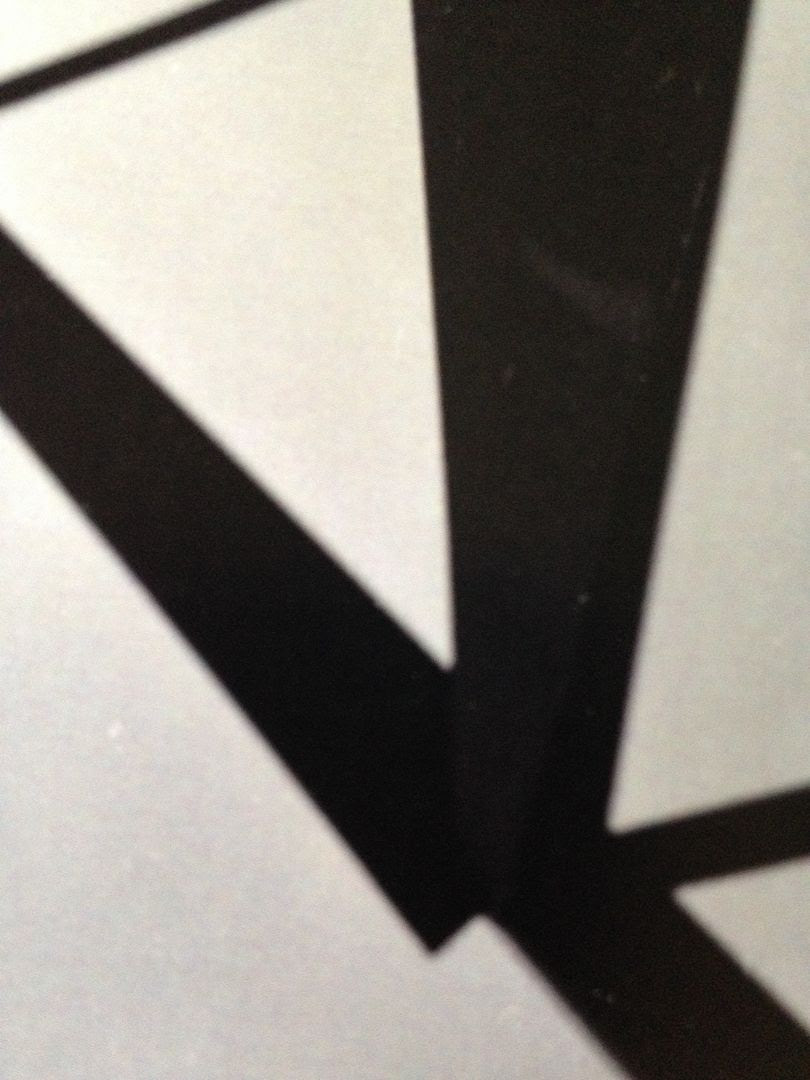 As difficult as it can be for me to properly convey the sounds of any musical artist to you it can be even more difficult when the music can be found in instrumental loops.   I tend to have a lot of those "you have to actually hear this to get it" moments and why wouldn't I?  I've always struggled with such ideas and thought that they made me less of a writer.   Why was it so easy to write about certain pieces of music and not others?    But in a lot of ways I think of it as being to audio what paintings can be to the visual.   It's easy enough to say "So and so makes great paintings of every day objects", but when something is more abstract it becomes harder to define with mere words.

I'm not saying that the music of A//O is like Jackson Pollack and the music of someone with the more traditional guitar + bass + drums + vocals is more like Andy Warhol, but in any case you still want to see these paintings in person in order to get a true sense of them, as a fan of art, do you not?  You can look at photos but they simply do not serve justice in the same way as seeing a painting in person (And I can personally attest to this when it comes to Pollack and, say, Van Gogh as well, who are a few artists I have seen paintings of in person).   We need to stop feeling so collectively bad for not being able to describe music because only music aimed at children should be so cut and dry.   And even though I can spew four paragraphs or more about other cassettes, I still never really can paint for you the full picture.

A//O has electronic synth bass.   It's fast paced with drums but also has eerie space whirrs.   Slightly industrial, distorted beats come out through more laser grinding and the looping in some ways can remind me of "Alias" but not as much as I might think.    Somewhere between "Pretty Hate Machine"/"Head Like A Hole" era Nine Inch Nails and something out of a video game, A//O gives new meaning to instrumental and electronic.    It will take you to places that you never thought possible and not just in the way that this music is in a certain genre but in music in general.     While I tend to listen to cassettes whatever becomes enough times to be able to gather an understanding by which I can type up a review, A//O has this way of making me feel as if I am becoming more detached with each listen.

That isn't to say that I feel myself growing further from the music with each passing listen because I do feel closer to it the more that I listen to it-- I just also feel further from understanding it.   The best way to describe it is to think of a song with lyrics and how the more times you hear it the more those lyrics become part of your memory and so after however many listens you are able to sing along.   Now imagine if there existed a musician out there who had lyrics to the point where on your first listen you could hear a line all the way through, but then the next time you only heard pieces of it and by the tenth time or so you were only hearing one word or just sounds and no words.    It's obviously not something I've ever experienced before or know if is even possible but it's just that reverse sing-along process I'd call it.

"Forward into Growth" is a cassette you need to listen to because it is going to challenge you as a listener.   It isn't going to be like a video game though where you can eventually conquer it.   It's not going to be something you can listen to x number of times and be able to figure out-- it is not to solve such as a puzzle.   But rather it is something which will keep you on your toes every time you listen to it and perhaps that is the greatest gift that music can give.    I'm not sure how A//O did this and I'm not sure if it can or will ever be done again, but you need to hear this cassette.   I just cannot stress that enough. 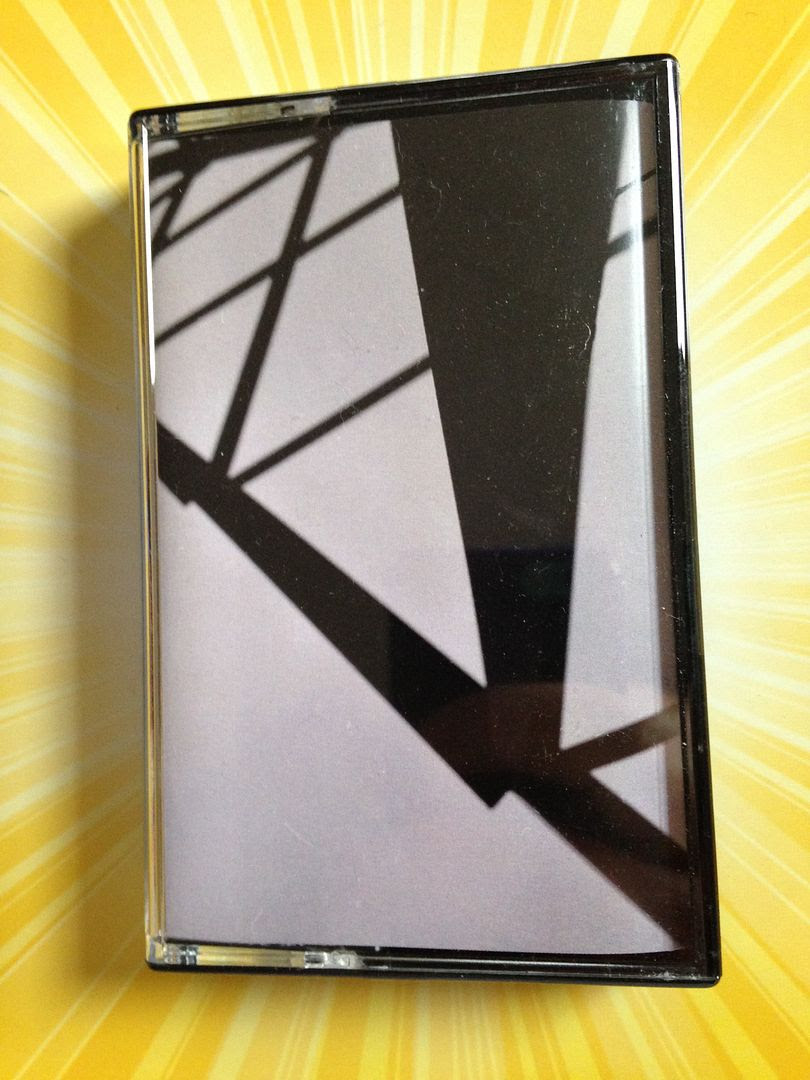 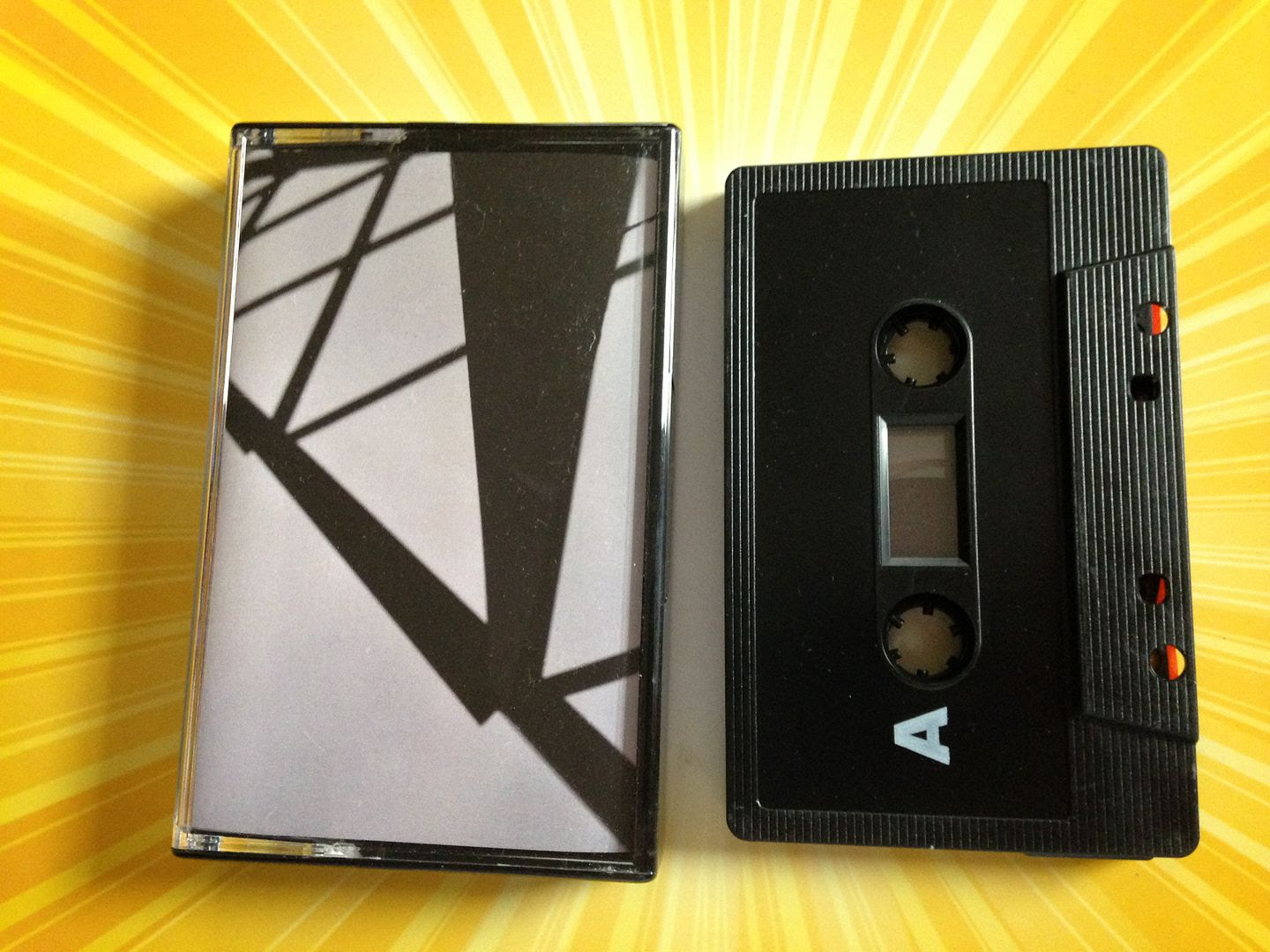 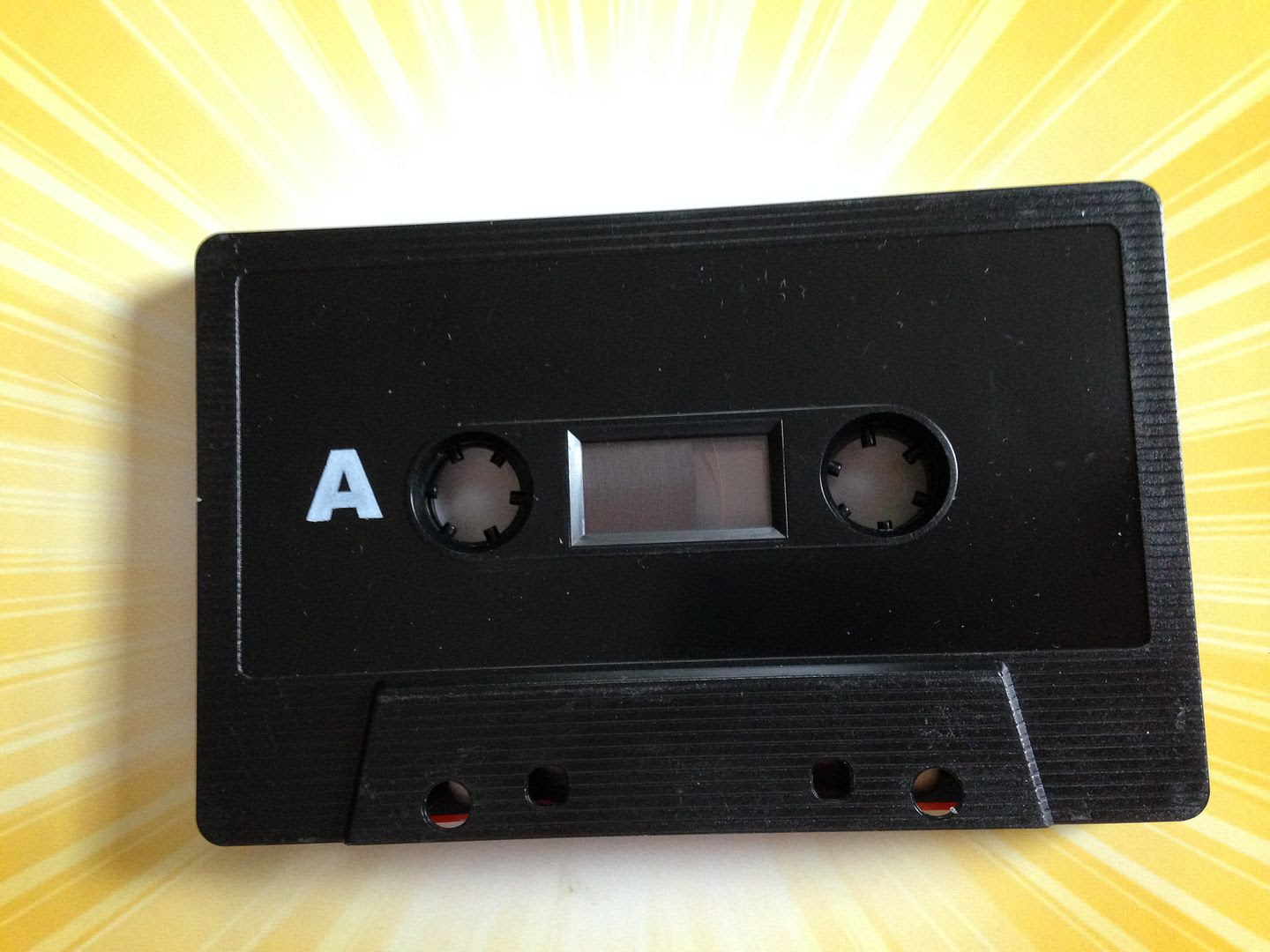 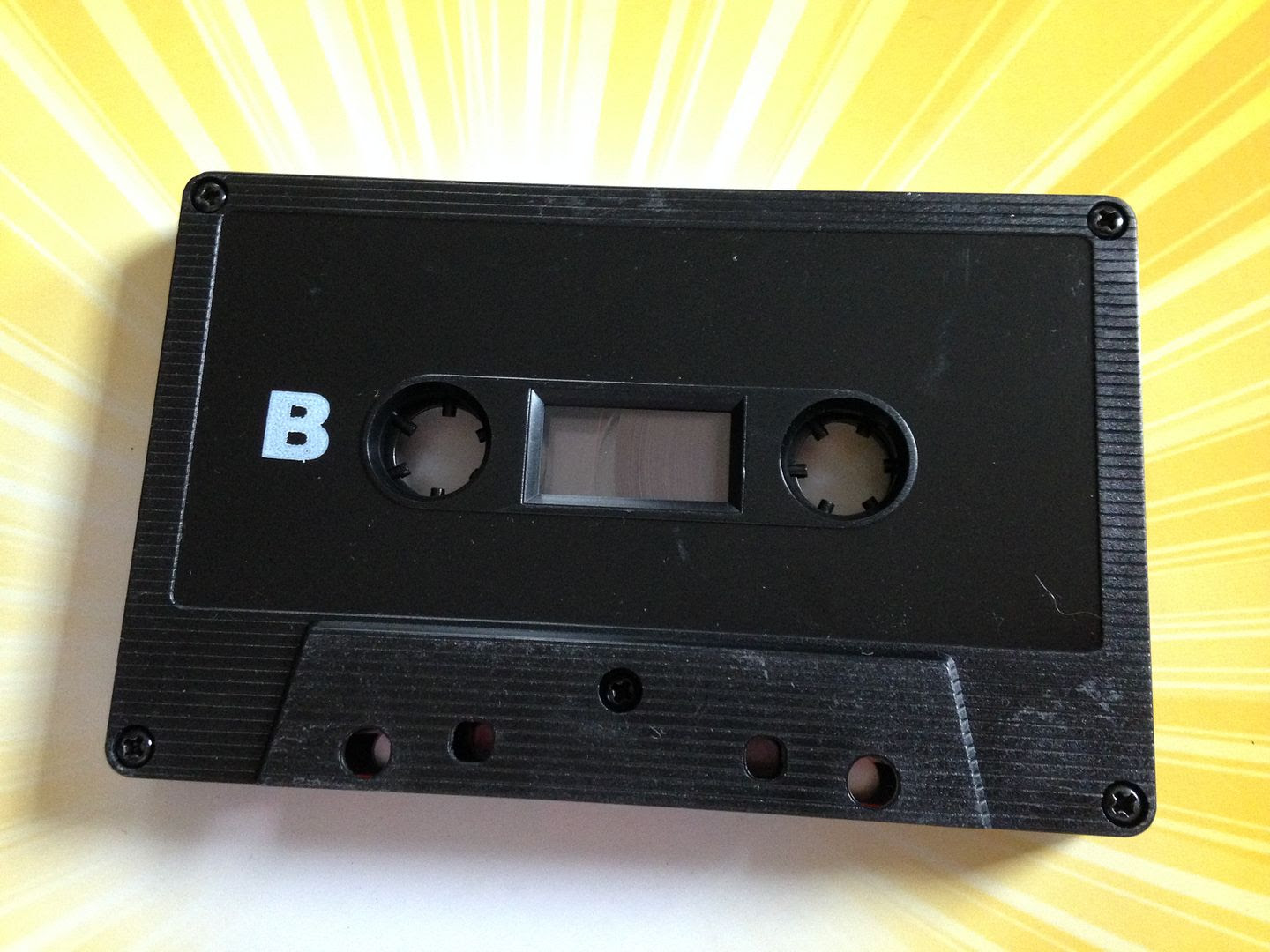 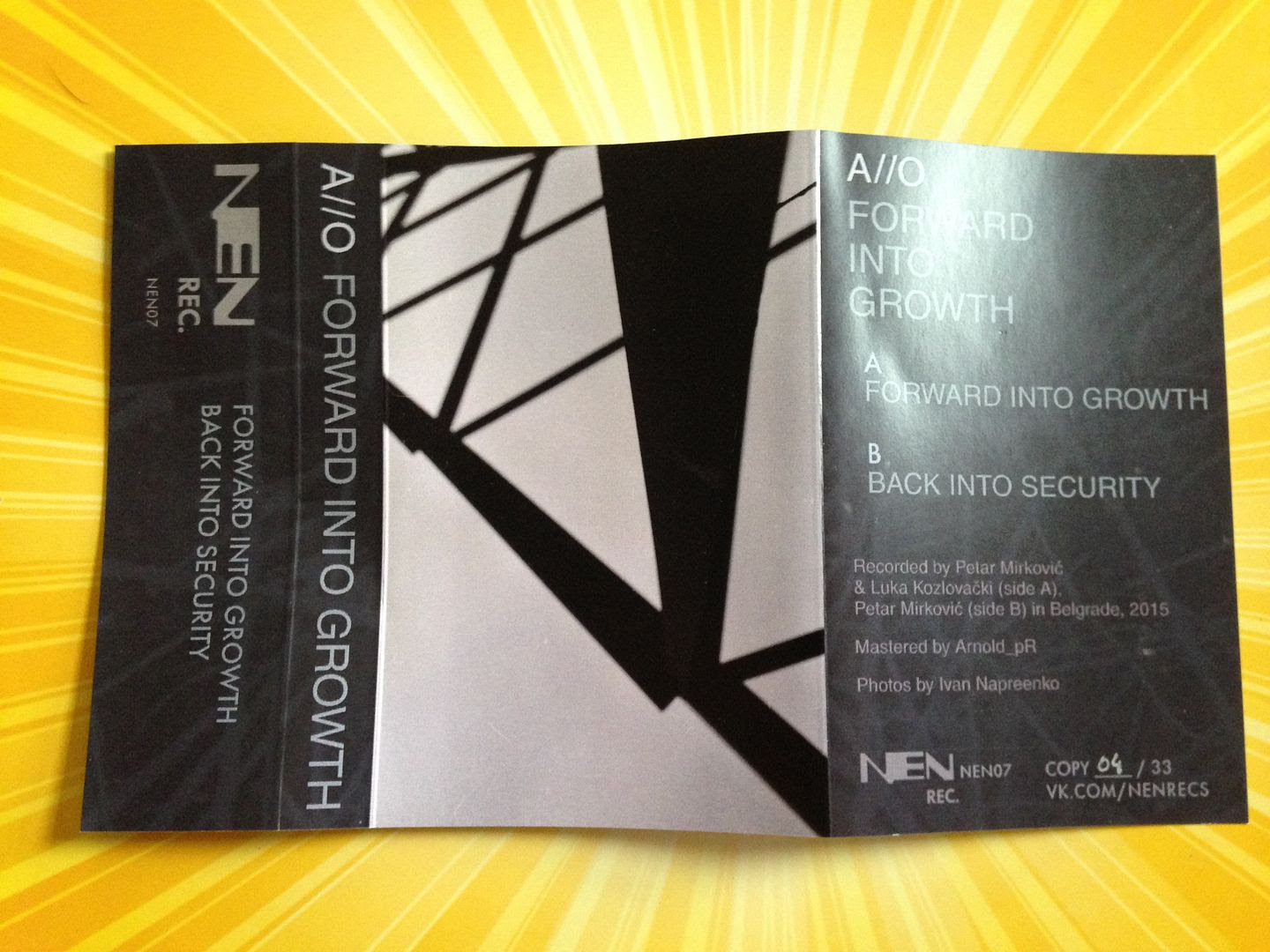 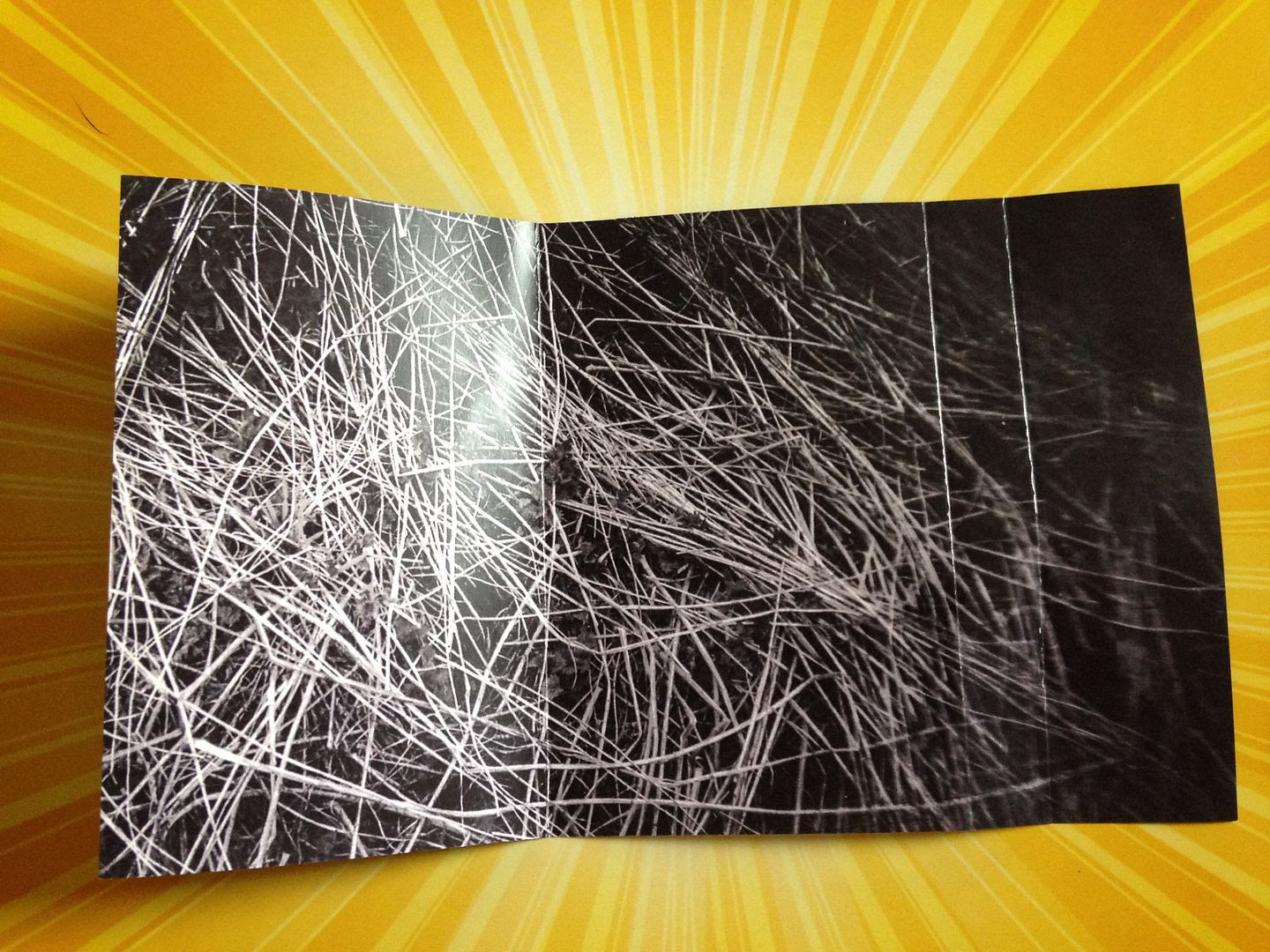 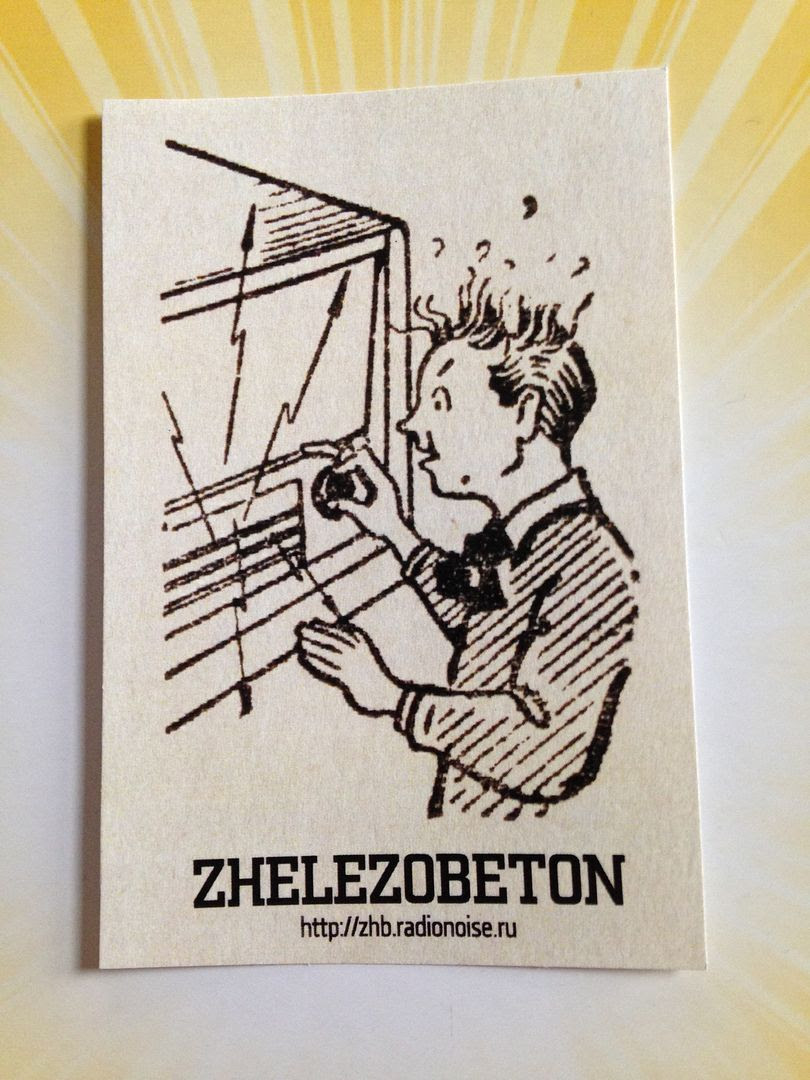 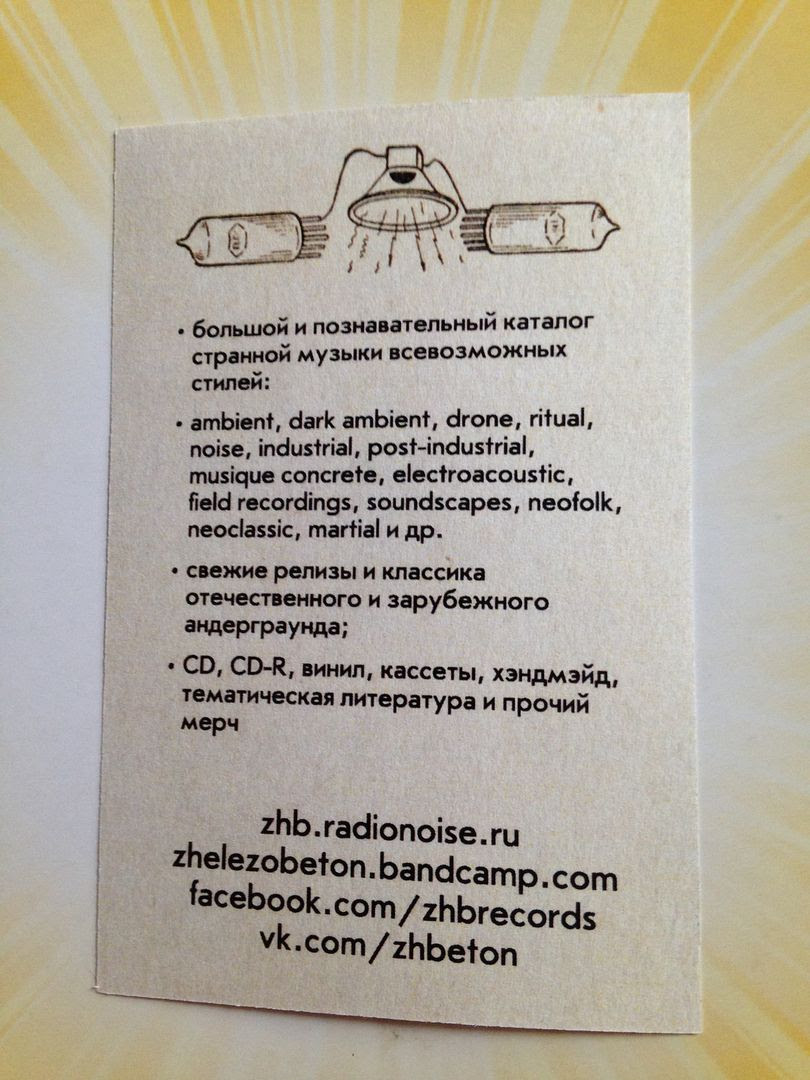