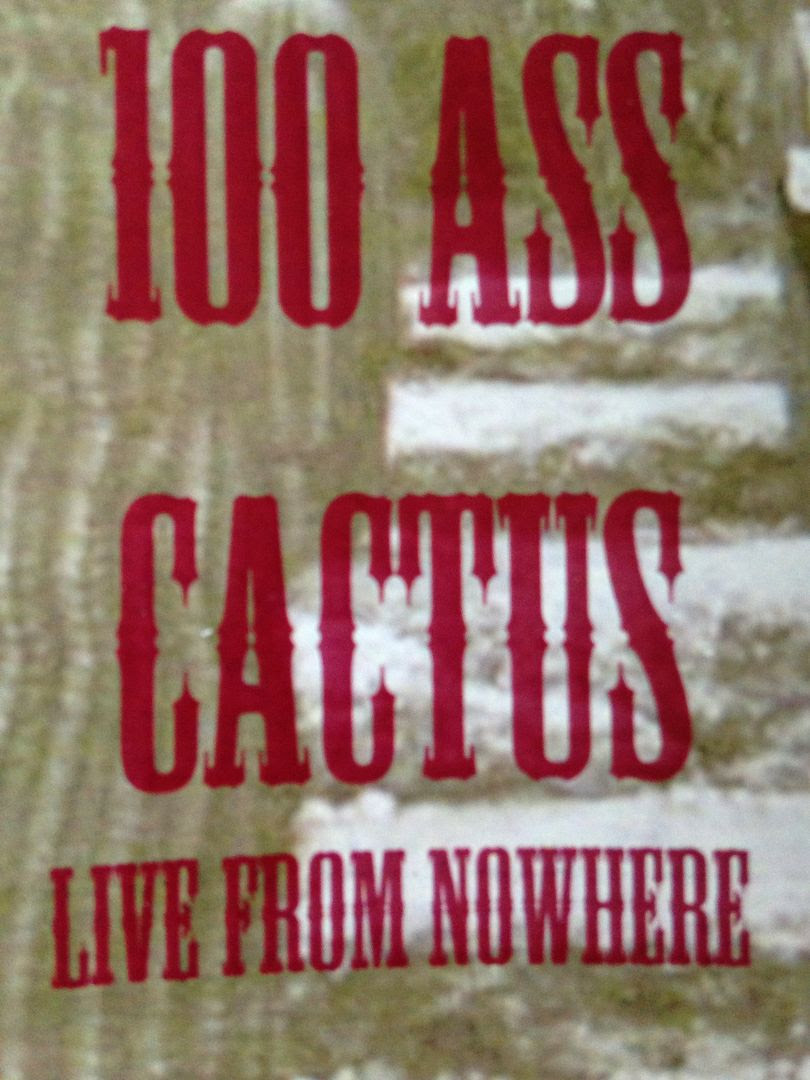 There is a moment on this cassette where the lead singer introduces the next song and when that happens I do believe that these songs were recorded live but otherwise "Live From Nowhere" seems to be just a title as I don't hear any sort of audience noise during this recording.   Do I believe that the members of 100 Ass Cactus could have put all of these songs together in one take, each instrument being recorded simultaneously as if it was a live show set?   Anything is possible, but regardless of what actually happened this just feels like a studio album to me and I'm fine with that because it doesn't seem over-produced (more on that later).

"Live From Nowhere" begins with a lot of instrumental guitar work before kicking into some of the songs with the vocals.   The overall sound falls into the category of rock music with the majority of it being on the psychedelic side of things.    Anywhere from The Doors and Stone Temple Pilots to Five Eight, Walls of Genius and Mudhoney can be heard.   It's not quite grunge, but it feels like something which would come after grunge and be influenced by it though not directly trying to represent it.    There is a lot of cowbell and there is also some heavy thrash at times, while other songs such as "Dirty Fucking Shame" can have a dark acoustic appeal.

It's difficult not to get completely wrapped up in a song such as "Killer Is A Boy" because as trippy as these songs might be they also have this hypnotic sense to them and as they swirl around the drain taking the plunge down you know you're only going to go down with them.    In the earlier songs you might have tried to fight it, but by the time you get to "Killer Is A Boy" you're too far gone and you are ready to accept it.   You're ready to give in to the music and become whatever it wants you to be.

Even if you don't want to think of this as being live, as the title suggests, there is still this raw, unfiltered quality to it (and not just because at one point someone speaks and they try to cut it off as quickly as possible, like, hey, don't fuck this up) which is somewhere between The Lot Six and Sex Pistols and I always do love that about music.   Any time an artist can channel some Sex Pistols without even really sounding that much like them is a plus in my book.

Though if you do wish to think of this as being a live cassette, the title would be perfect simply because I imagine these songs being played in the middle of the desert with nothing else around for miles and miles.    I often find myself imagining Jim Morrison wandering the desert on a bad trip and that may or may not have more of an affect on the music resembling The Doors than the actual music itself.   But yes,  I don't see this as being inside a contained space but rather somewhere with no walls or boundaries-- just vast and open. 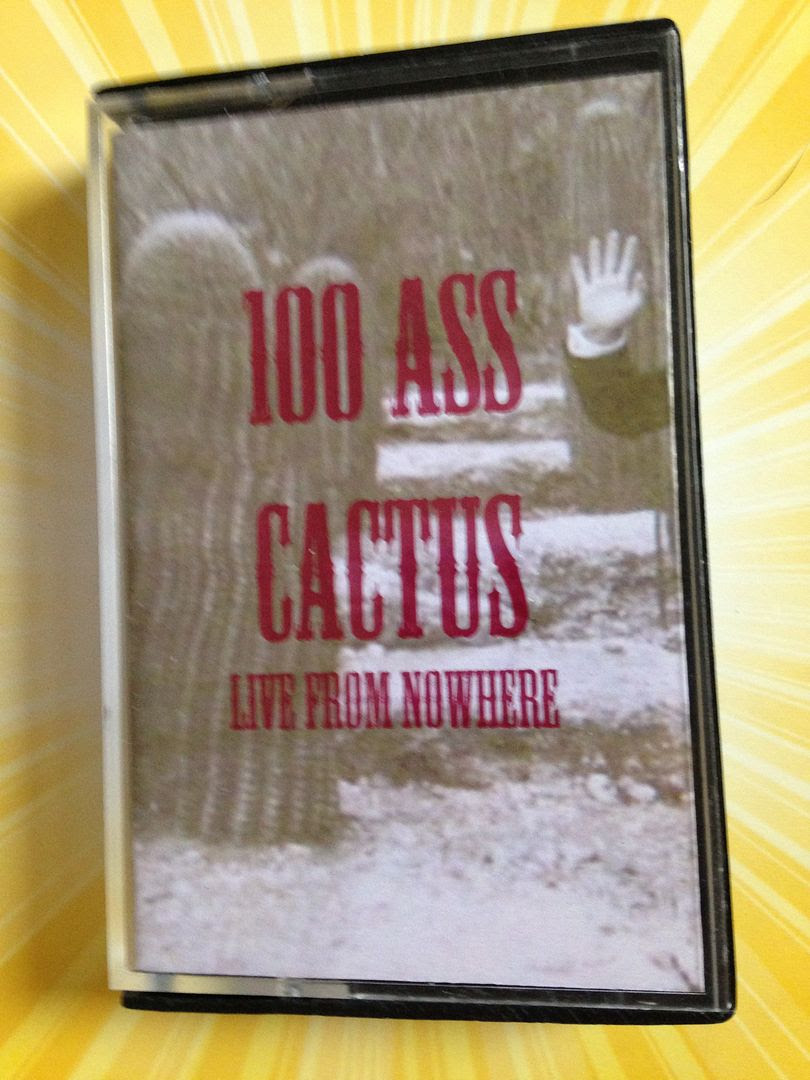 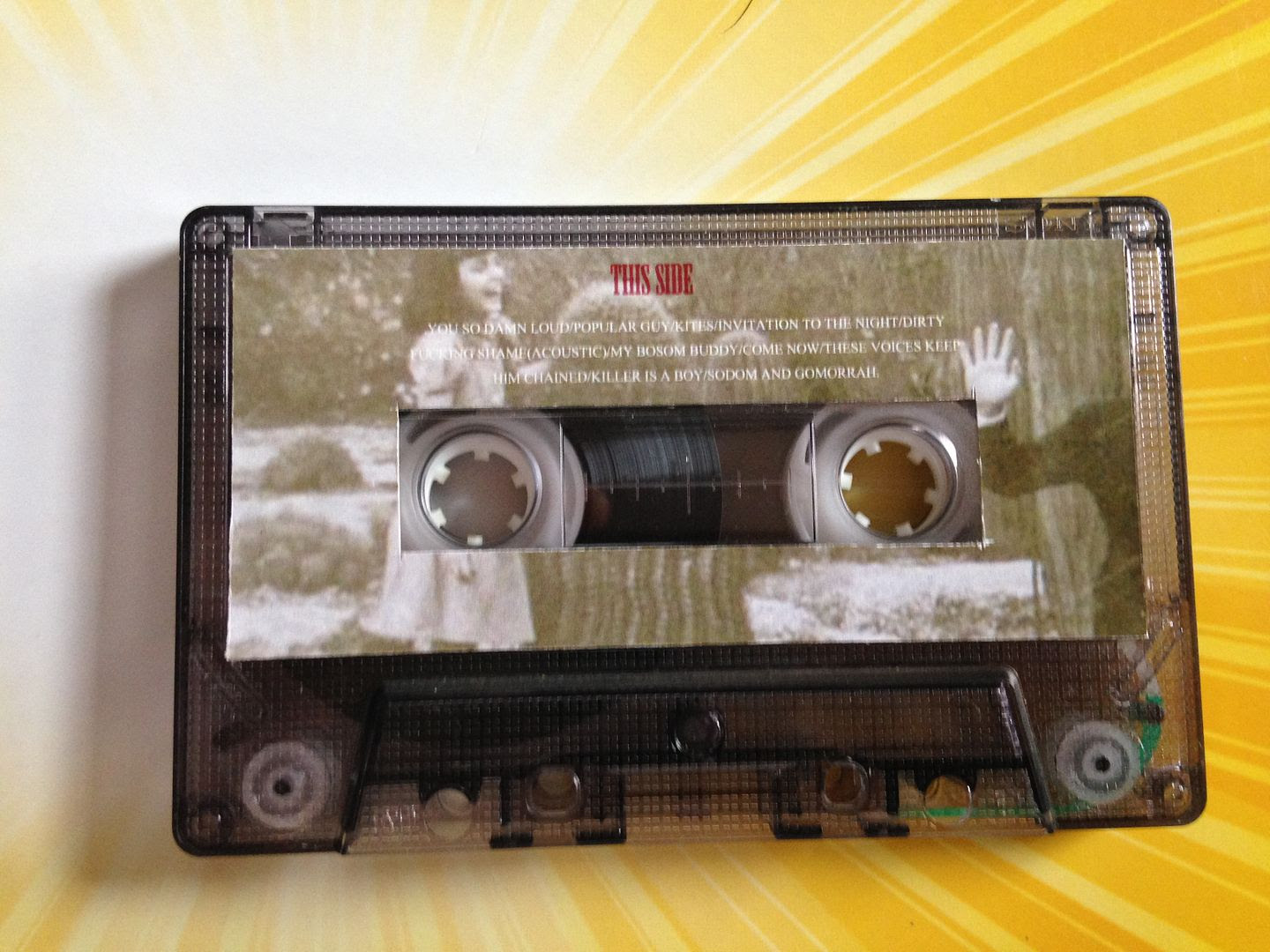 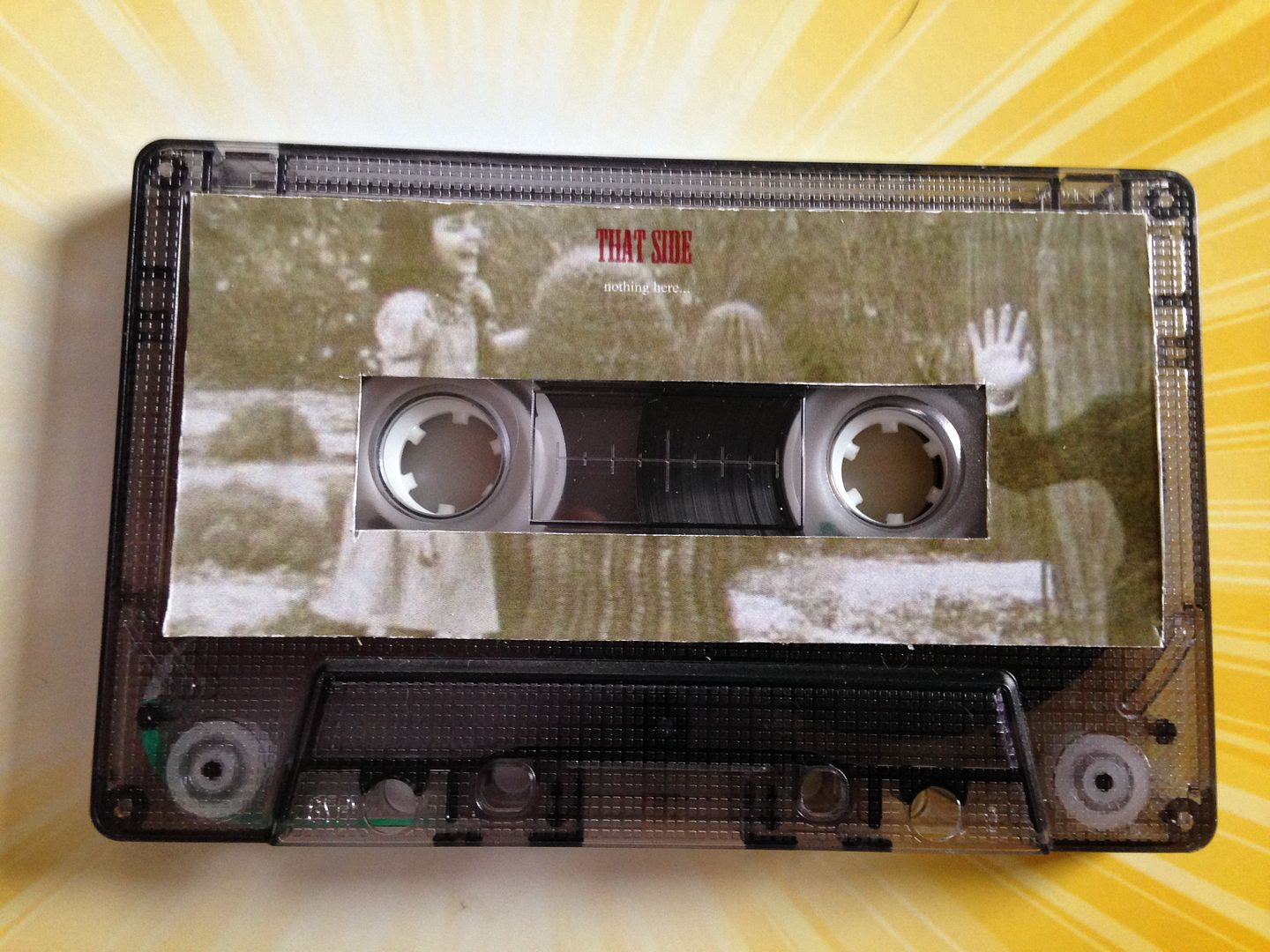 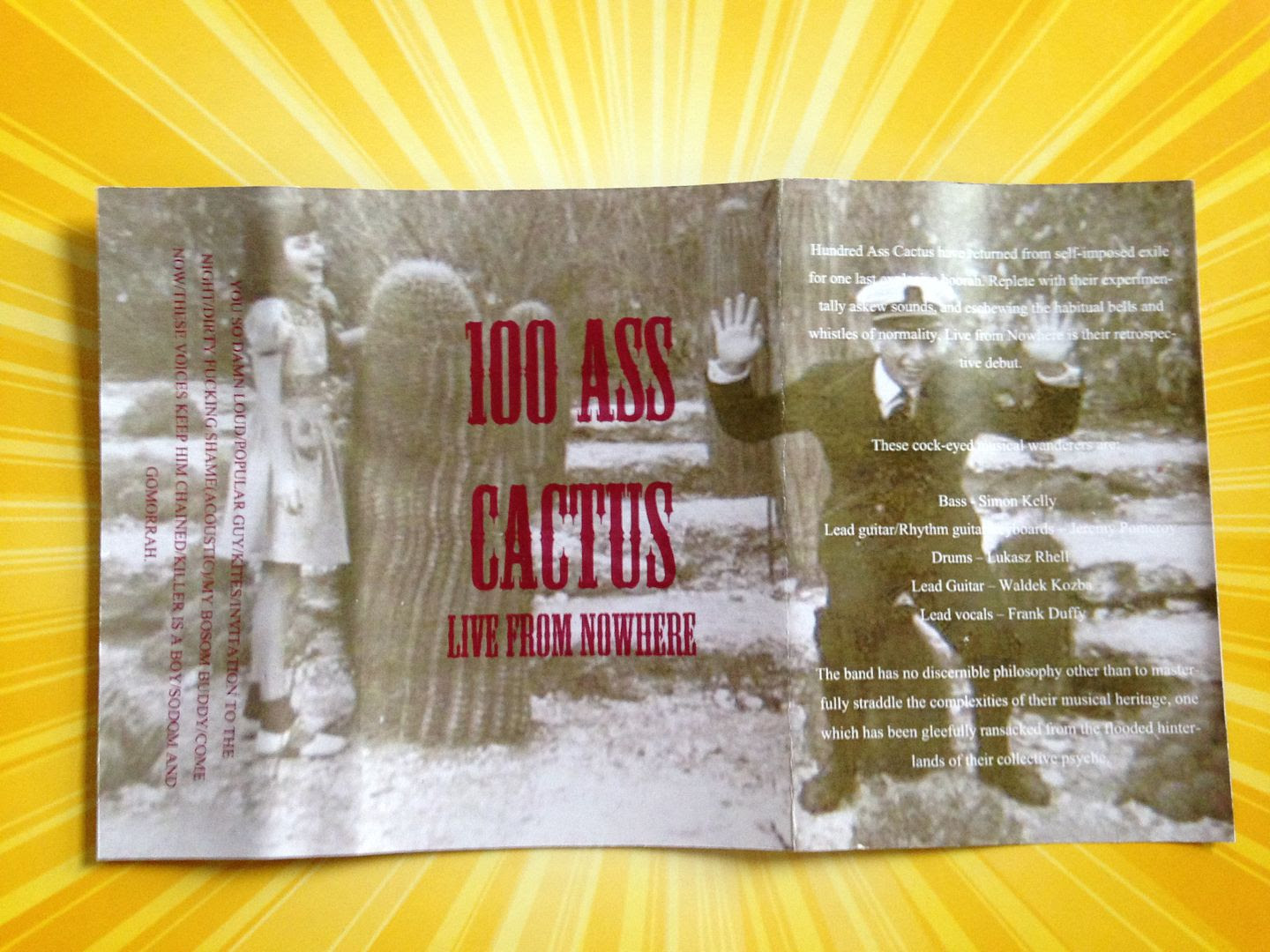