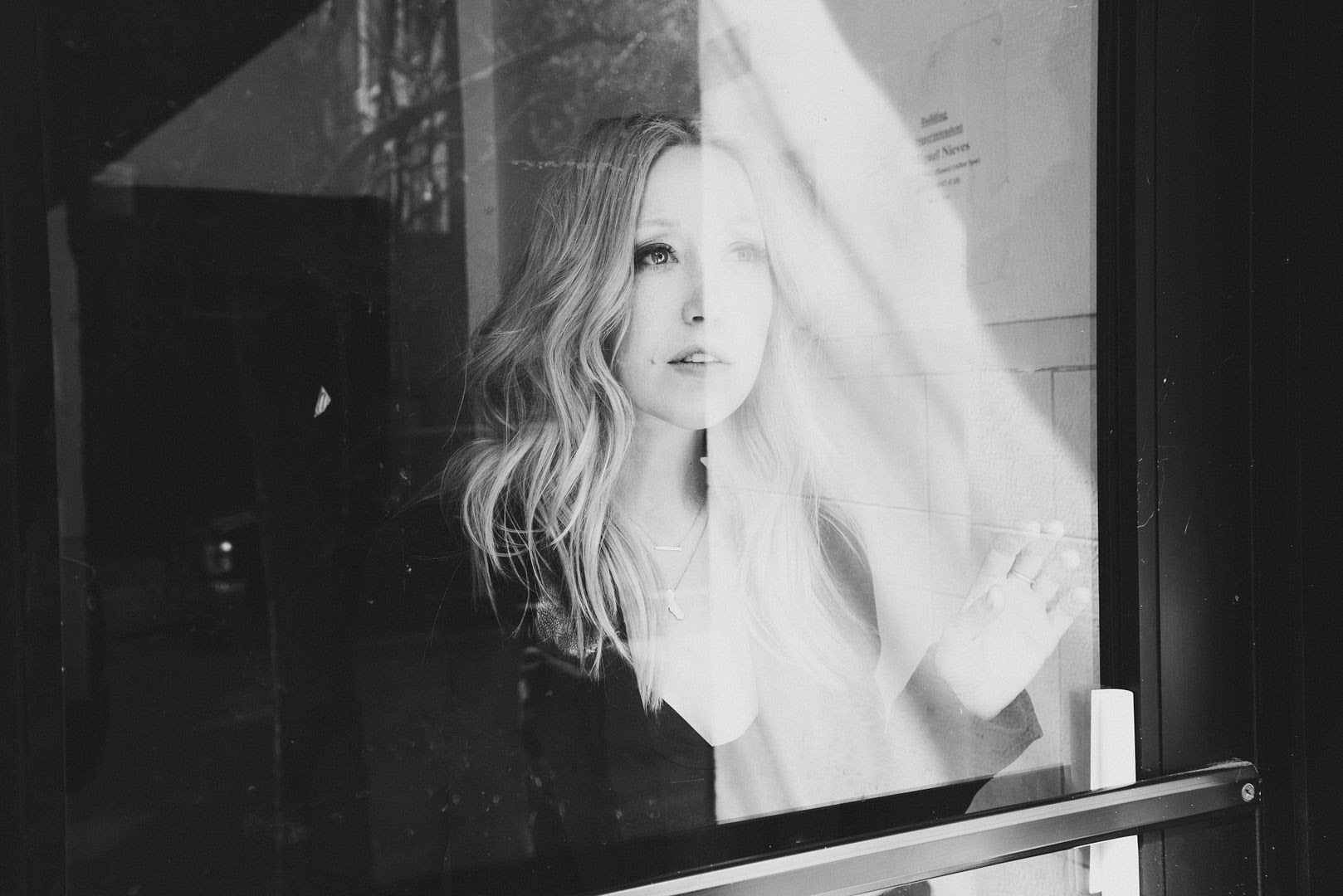 1) Right away I want to say that you have your fourth album coming out January 29th, 2016 and I would say it is an album of the year contender.  I always feel like my choices for album of the year come along early in the year because then they set the tone of "Okay, now something has to come along in the spring or summer or fall that's better than this".   Was that intentional when deciding on a release date- a new year, new album type of feel?

I think I’ve released a few of my albums in the first quarter of the year but I don’t think it was intentional. It’s more like, ‘Oh, all these huge pop stars release their albums around the holidays and I don’t want mine to get lost in the shuffle,’ so that’s why I chose late January instead of late October, which my initial idea. The downside of releasing in January is that a lot of press outlets are out to lunch / on a break during Nov and Dec. Maybe March is the best time, which was when I released Felony Flats. Either way, I’m excited for the new year and this record!


2) "Paper Plane" will be released on your own label, Good Rope Records.   What is the difference between good rope and bad rope?


Good Rope was an homage to one of my favorite lyricists and singers ever, Frank Black from the Pixies. “You can cry you can mope—but can you swing from a good rope? Oh I believe in Mr Grieves.”
—"Mr Grieves," Pixies

3) "Paper Plane" is also your first independent release since 2005.    While some people could think of that as a regression of sorts I like to think of it as coming full circle.   Do you think going back to an independent release is something all artists just have to do eventually, once they are able to stand on their own feet?


It’s a new world for musicians. Everyone is streaming music and most people at shows don’t even own a CD player.  What made sense in 2008—an indie deal under a major—no longer makes sense in 2015. I’m actually making a better living now than I was then, so releasing independently and working more closely with my fans (via PledgeMusic) felt like the most exciting and empowering choice.


4) Back before the smart phone I used to be really into calendars and I once had a calendar, for example, that you pulled a page off every day. each day it taught you something to make using that page as origami.   They have similar day-by-day calendars for paper airplanes, which I'm not sure if still exist or not because of the smart phone and all, but do you ever see some sort of bonus deluxe edition of "Paper Plane" containing some kind of special paper airplane fans can fold and make?  (If people still did a lot of flyering I think it'd be great to launch paper airplanes with your album info on them all over somewhere like NYC instead of flyers)

I like your enthusiasm but who is going to hire the custodial assistants to clean up the streets of paper plane detritus?


5) There are a lot of things to like about you and one of them for me is that you also seem to have a number of music videos.   I grew up in a time when as a teenager in junior high and through high school I'd watch Mtv before I went to school and literally would say "All right, after this Smashing Pumpkins video I'm going to wait for the bus".   Do you feel that music videos can ever play that important of a role in music again?

I like that image. I think people might do that with YouTube videos or snapchats now. I may do that with instagram. I don’t know if people have the attention span for videos the way they used to—I am guilty of that, too. I was listening to a great song the other day and I made it 60 seconds in and said, “I get it. It’s great” and moved on to the next thing. I was sort of appalled with myself for doing that and sad that I didn’t want to finish the song. Maybe it wasn’t so great after all.

In answer to your question, I think it must be subjective. I think if I love a band I will gladly watch their music video if it’s great and if the song is great and if the video is interesting. The last video I watched more than once, however, was Spoon’s “Inside Out” live on The Tonight Show with Jimmy Fallon. It was great and it wasn’t a traditional video. I think I probably also watched Miley Cyrus & Her Dead Petz on SNL a handful of times. That was amazing.

6) Knowing full well that I promise not to hold your response against you, one of your songs was featured on the soundtrack to "Twilight: New Moon" and for me (as well as many others) it was one of those cases of there being an amazing soundtrack with a less than amazing movie.    Were you a fan of the "Twilight" franchise?  Are you Team Edward or whatever?

I didn’t know much about Twilight at all before I was asked to submit a song. I’m a hopeless romantic, so Team Edward all the way.


7) Are there any comedians out there right now you'd really like to have on "We Know Nothing”?

I’d love to have Nikki Glaser back on the show so I can ask her how much I owe her for the last cable bill (she’s my recently ex-roommate since moving to LA). I love Lynn Koplitz, Louie, Ardie Fuqua, Judah Friedlander, John Mulaney, and Bonnie McFarlane.

8) Your music can be described in many different ways but do you feel that after the world hears your fourth album, "Paper Plane", they will begin to stop comparing you with other artists and rather just consider the sound to be your own and then start comparing artists to you more than anything else?   Because I think we've reached a point where people should be able to say "You've never heard Anya Marina?" in the same way you would about the Rolling Stones or Beatles.

That would be nice. I have trouble describing my music to people, too.