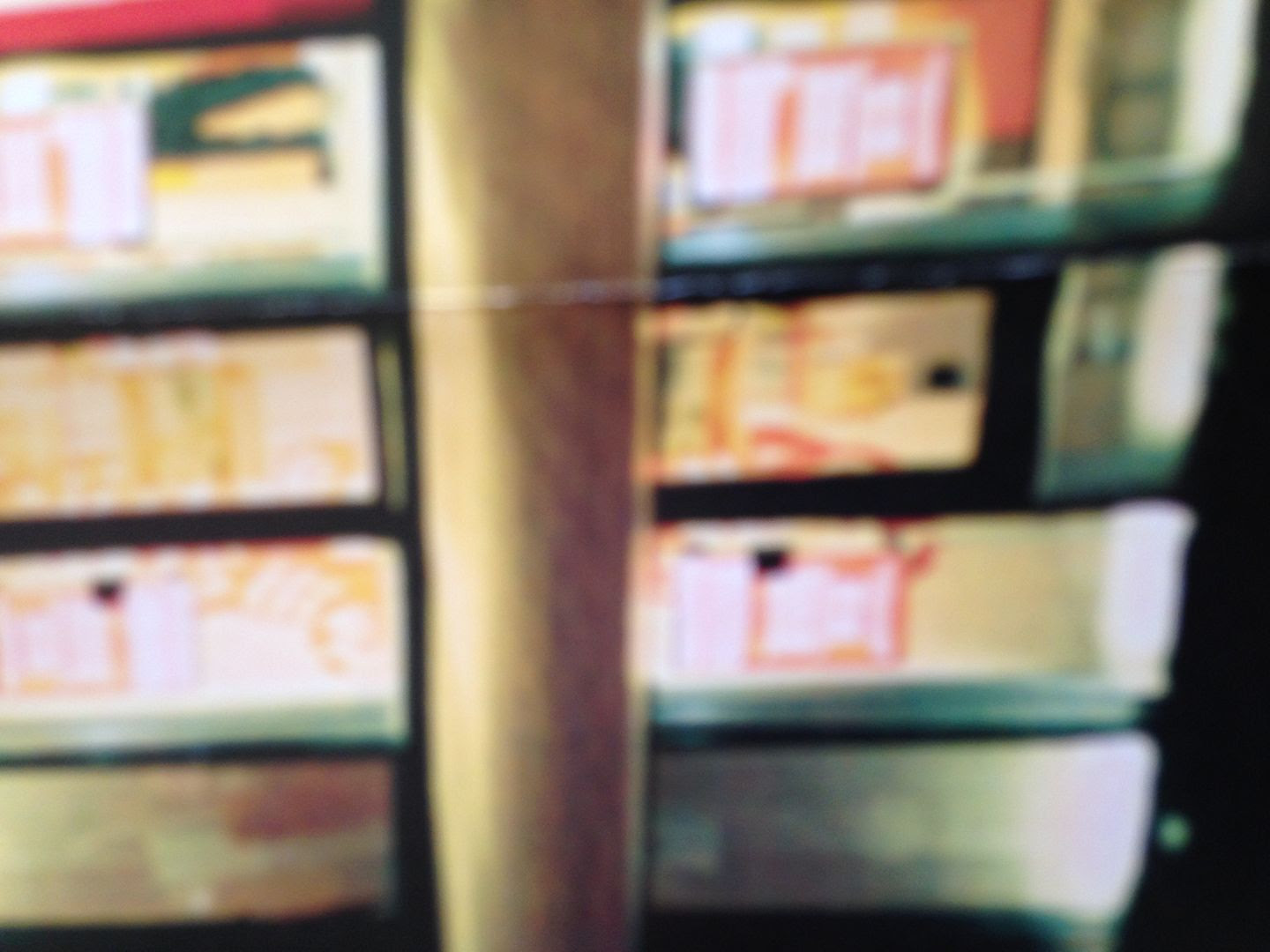 It's hard to define a genre because it is hard to even define a cassette based upon a small piece of a song.   On "In Utero", before Nirvana plows through one of their songs some notes are played as the words are uttered "Moderate Rock".   That ringing sound of those guitar notes is what I hear a lot on this cassette.  It has that idea of being on the cusp of something for quite some time.   Eventually, through the quieter, softer side of it all, guitar strums come in and then it can even have this room filling drone as note progressions are played in loops.    The music of yadayn turns from that about-to-be-something into something and it reminds me in ways of those who came before it, mostly off the top of my head the only name I can really think of right now though is Squanto.

Guitar notes, acoustic-style, can also bring about songs in a more traditional, instrumental sense and so you know that whoever is behind yadayn knows what they are doing.   I could take a series of three or four guitar notes that sound like a nice progression and put them on a loop using Garage Band and Audacity, but this is when yadayn shows to me that for one thing an actual acoustic guitar is being played and recorded and also that there is either some professional training or strictly raw talent here because it certainly goes above and beyond the type of cheap tricks and gimmicks even I am capable of pulling off.

On the flip side we begin with more of a moving, driving sort of force behind the guitar rhythms.   This turns into some single plucks which then bring about an electric guitar sound more than the previously heard acoustic one and the progressions begin to take you on a hypnotizing swirl ride.   As the intensity increases, some people might feel the need to shout out "Stop this crazy ride! I want to get off!" and that's perfectly normal-- do not be afraid.   Static comes in as the music fades in and out, as if we are losing the transmission from somewhere far away.

Piano notes and electric guitars take us somewhere between The Cancer Conspiracy and a darker Nirvana song such as  "Something in the Way" only, of course, there is a unique take on it which only can be brought out in these notes.    There is still a serious sense to this and it has those qualities I would consider to be post rock if you are into that sort of thing but I don't really like to think of it as post rock because that tag tends to get thrown around with a lot of music that I actually don't like and what is happening here is a lot better than all of that.    It takes that turn from Side A sounding like Squanto and it goes into something else; it really finds its own.

The best way to think about this cassette is that you're going to hear some influences from that start which make you feel comfortable because you're most likely going to be able to relate this with something which you've heard before and enjoy-- at least on the surface.   But as you listen to it more times over and just as the cassette progresses from song to song, you're going to find yourself treading in unfamiliar water, but due to the way in which you were taken there you will be fine with it and accepting of it until you reach the point where you can no longer hear those influences you heard the first time (For me it was the likes of Squanto and Nirvana) and this cassette simply becomes that of yadayn and you simply love it. 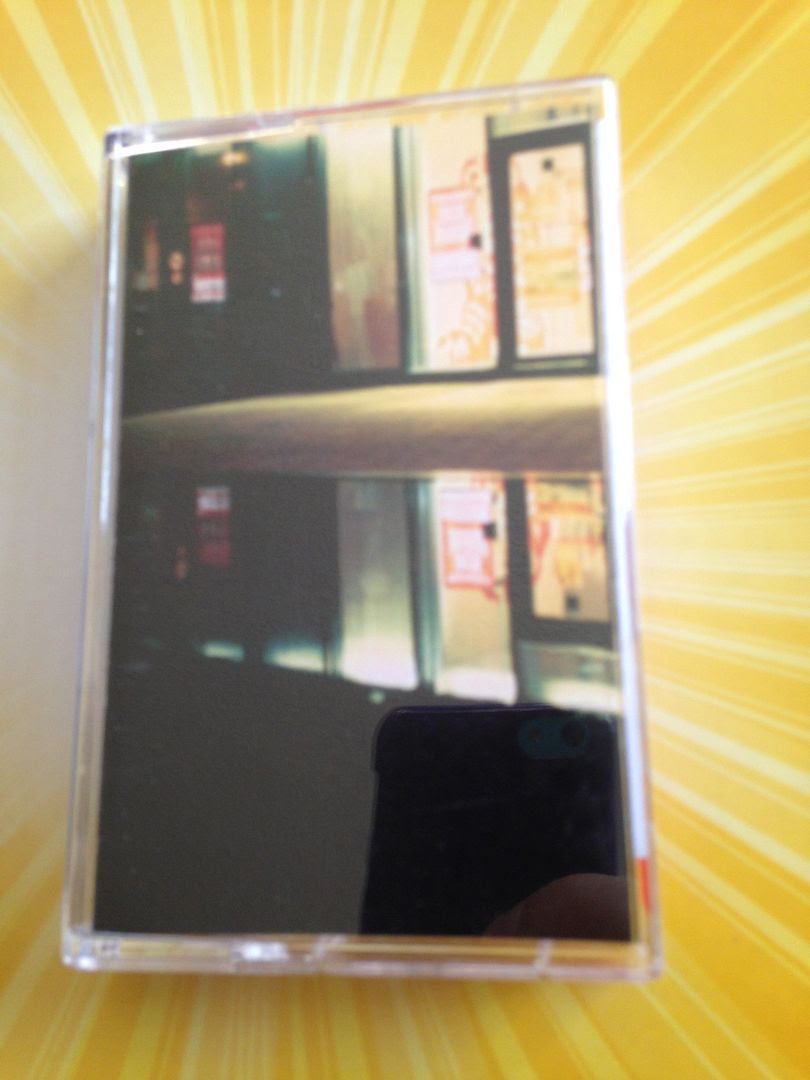 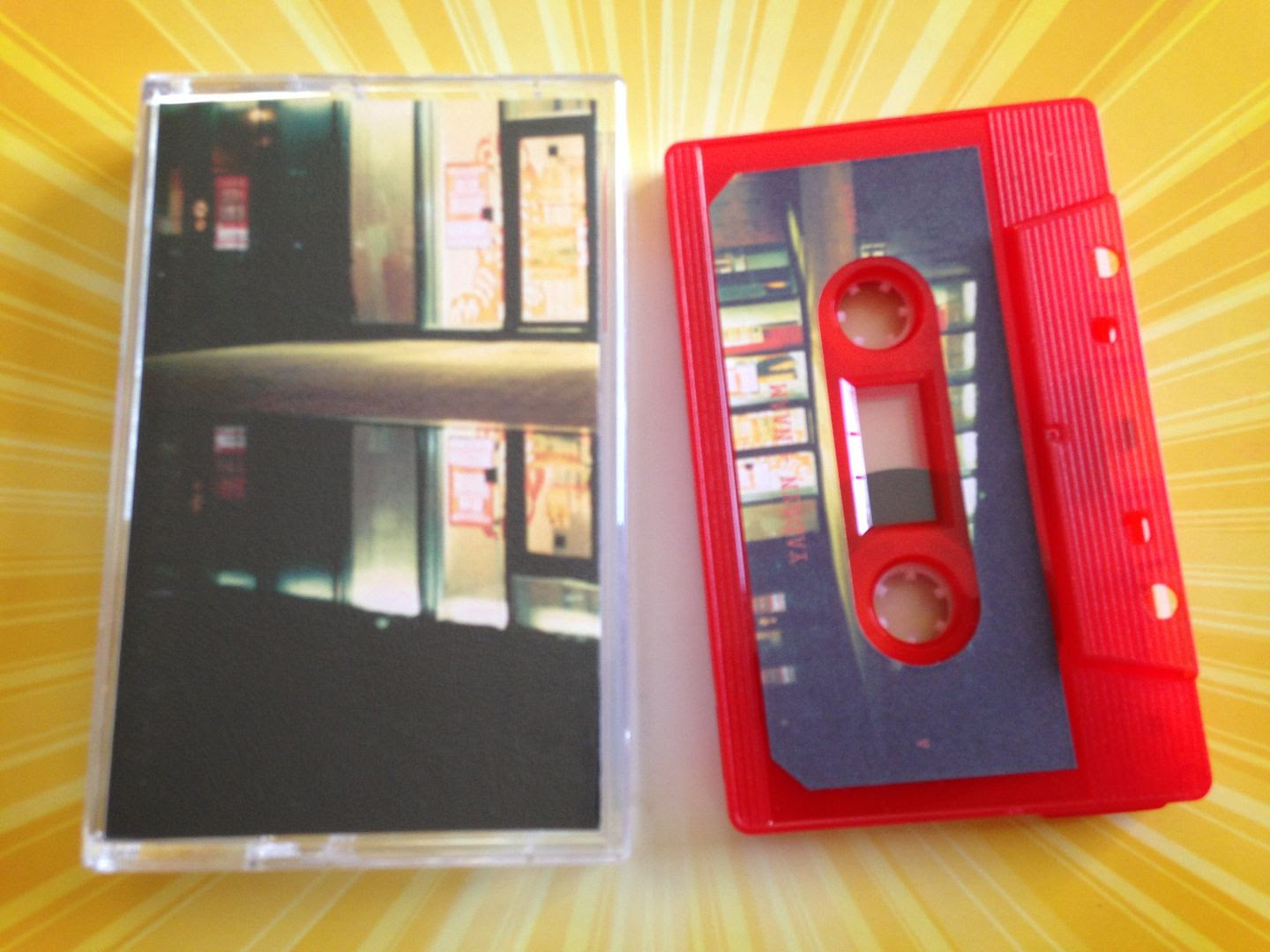 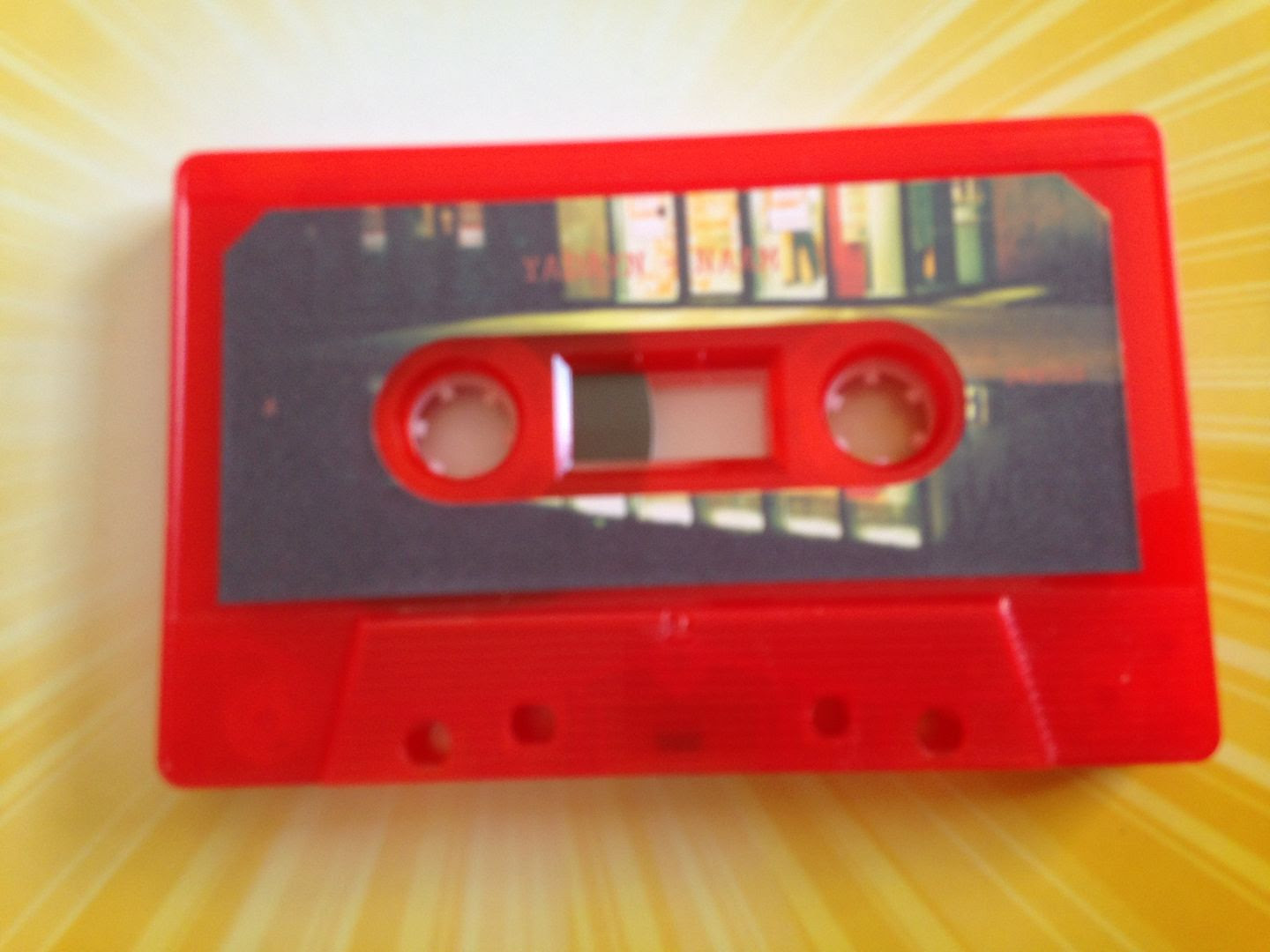 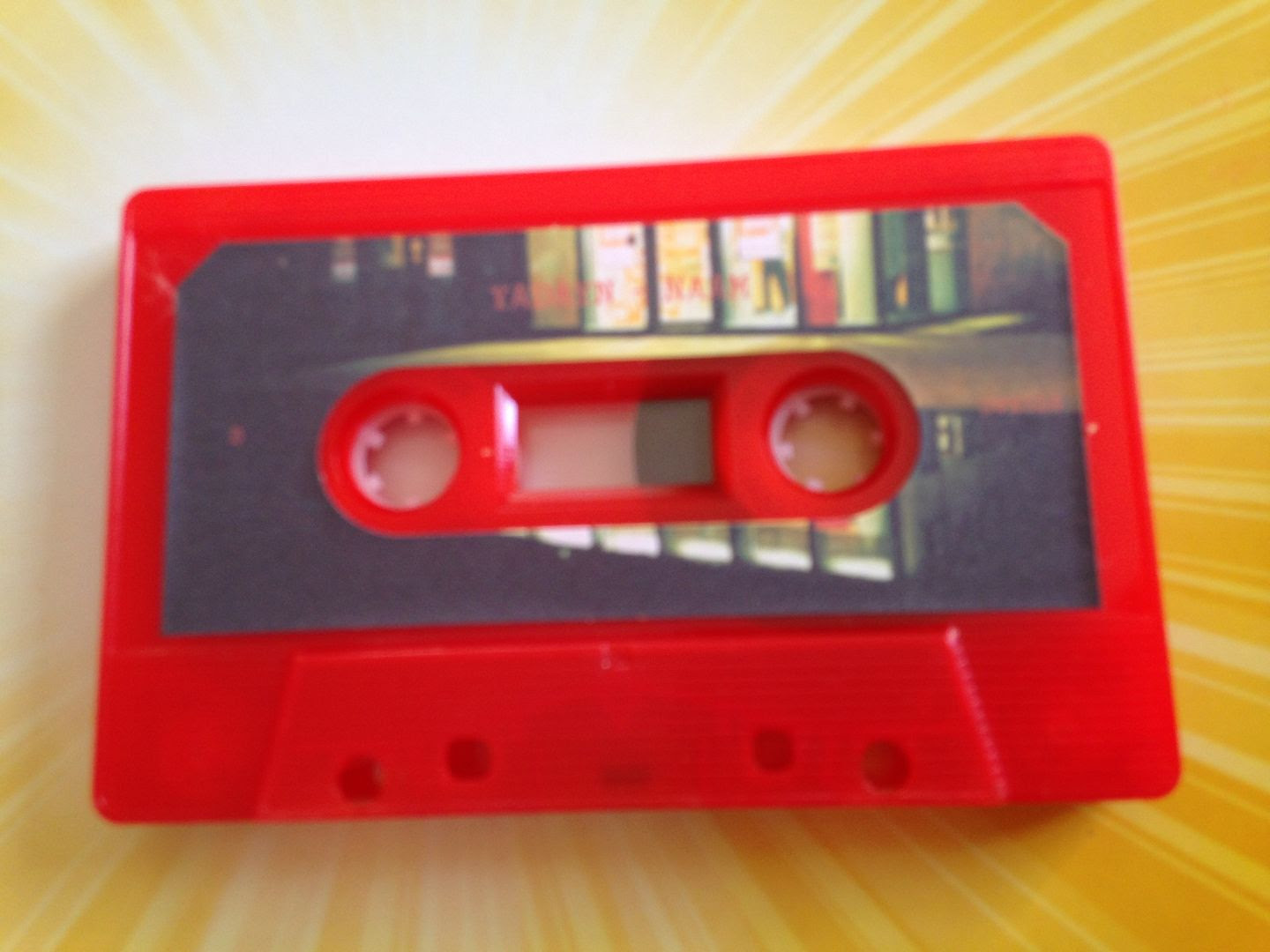 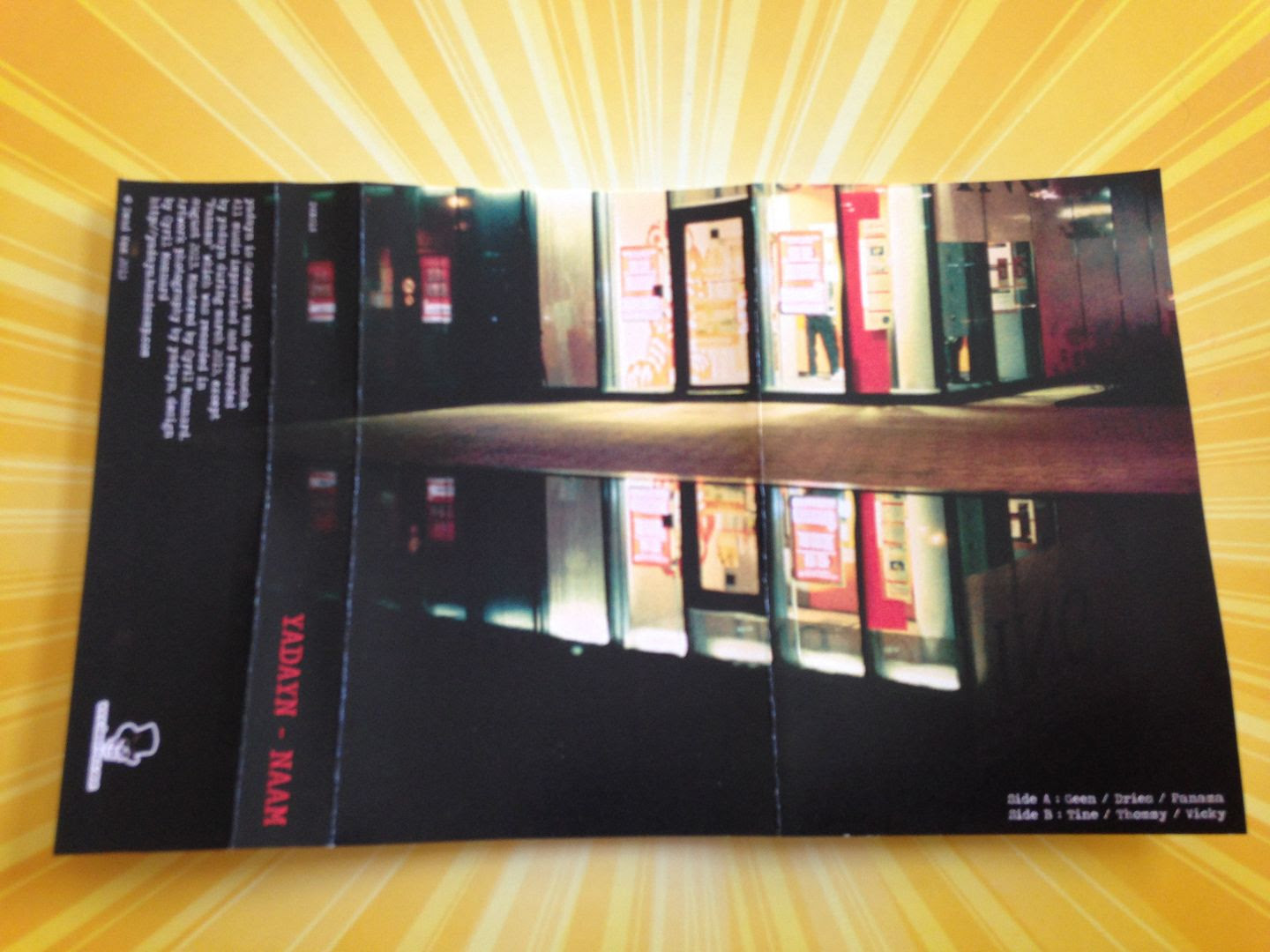 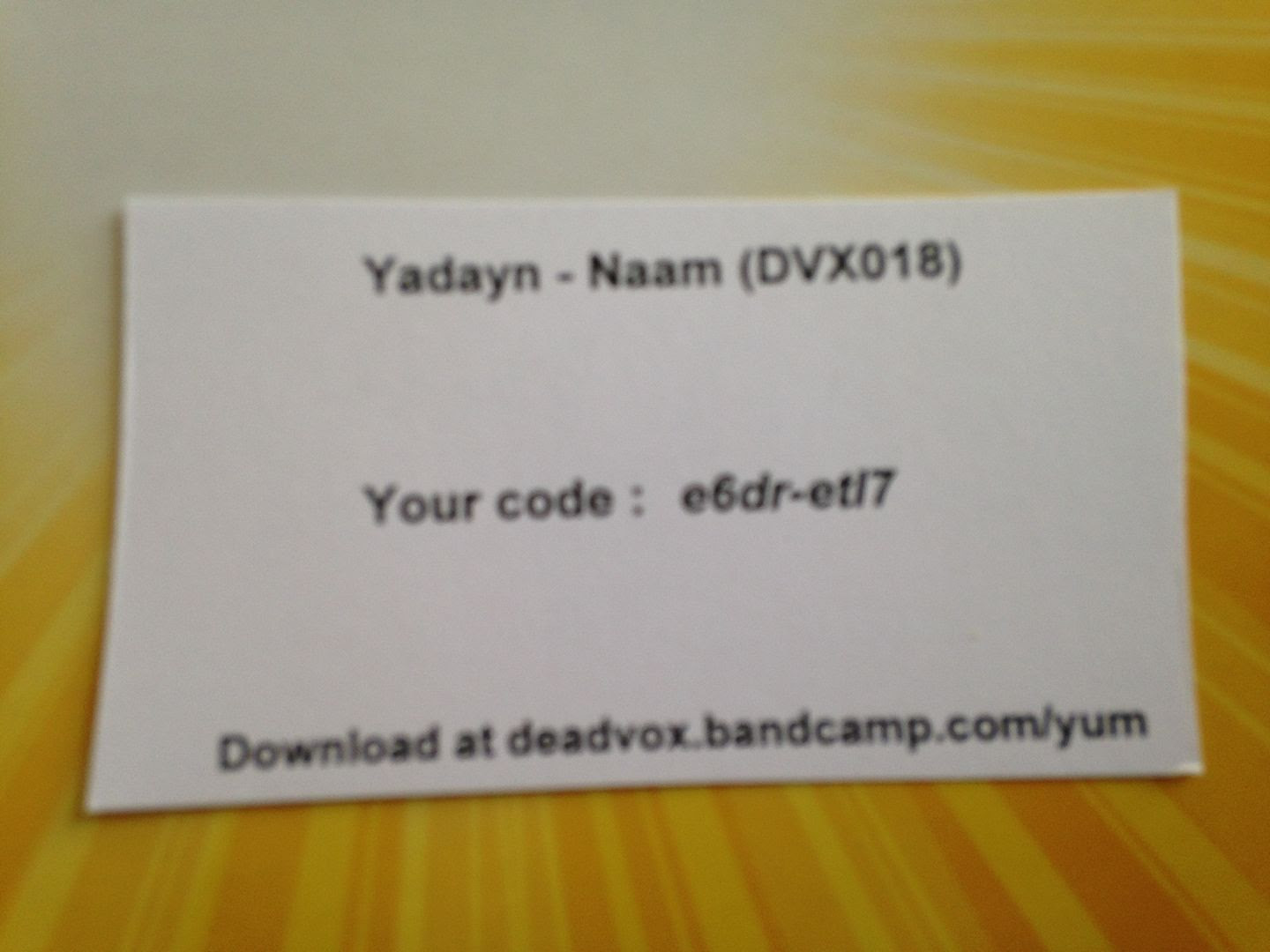 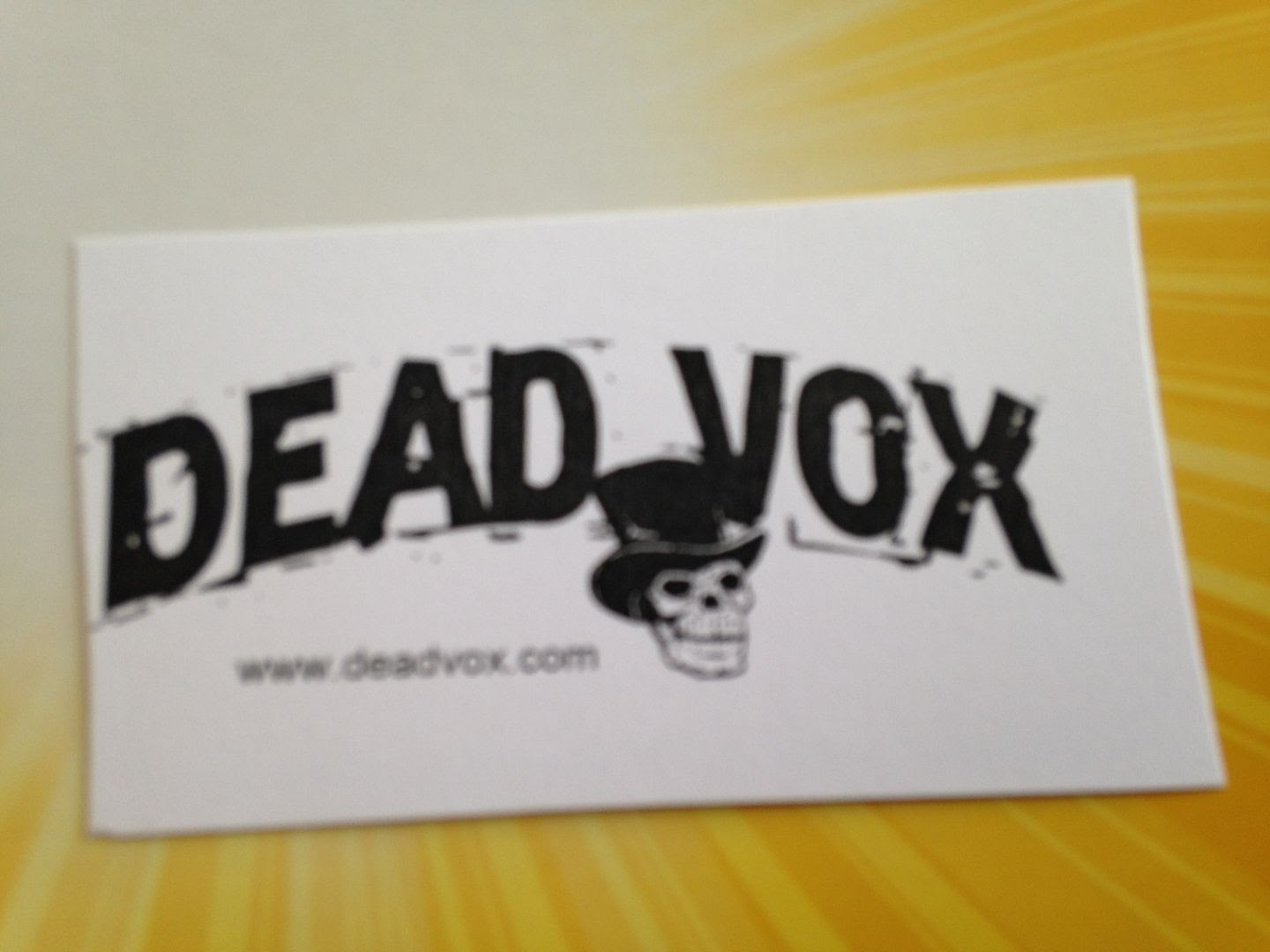