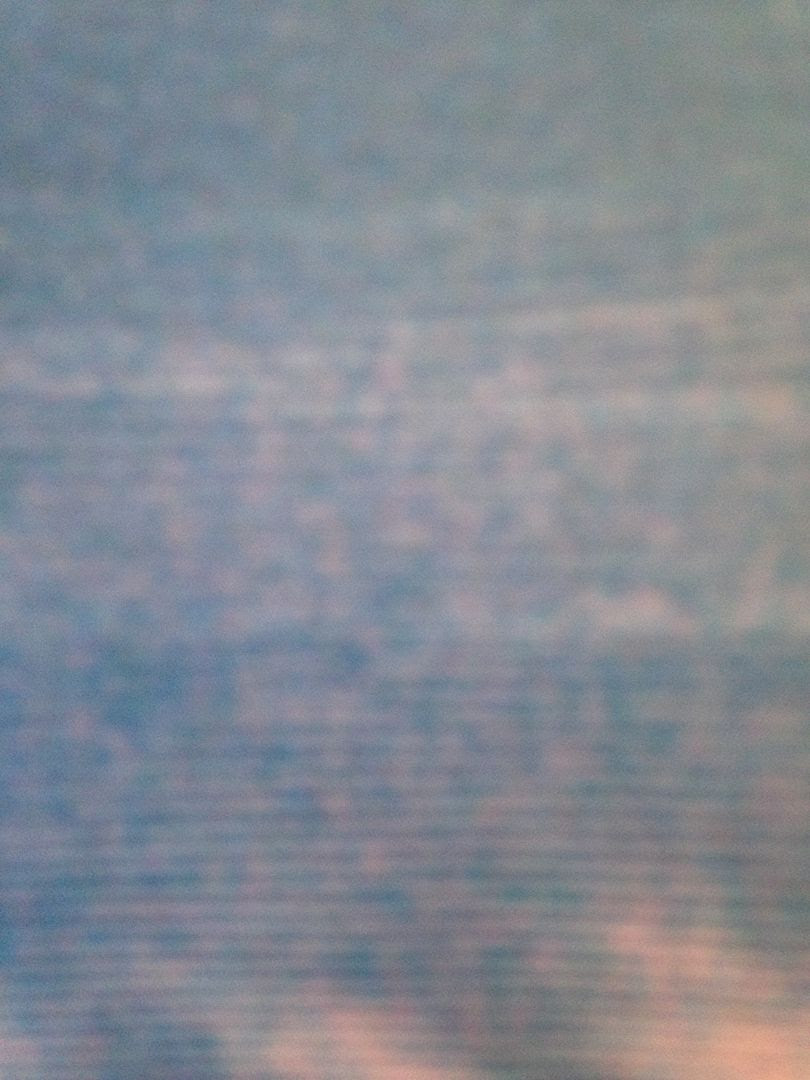 The music on this cassette by Sinn/rd can change from song to song but only ever seems to grow and evolve and so the changes become not only fluent but seem rather necessary.   One factor I do enjoy about this cassette which you will find right away is that the songs do have a distinguished space between each so you know when one has ended and the other has begun.   There is an option for this I believe when you are making a compact disc but when it comes to cassettes it's just a matter of how they are recorded/dubbed and so I'm always happy when a Bandcamp page has six tracks listed per side and they don't all just run together like one long song.

On Side A we begin with FNL guitars and everything is ambient.    There is an echoing and a looping at that.    It's a longer and intense song which can best be described as riding with someone in a car who is driving rather fast around sharp curves.    This, of course, reminds me of "To Catch a Thief", starring Cary Grant and Grace Kelly and directed by Alfred Hitchcock (A lot of star names there you won't find in modern film) and so I am also inclined to watch that movie again soon.    In the way that the songs change from this point on, they add in drums, those serious "Law & Order" tones and even synth laser wah's.    They simply become electric, at times imitating the sound of having captured lightning and being able to manipulate it however they best see fit.   It is certainly a collection of songs which you should not expect to get on the first listen through but rather continue listening until you reach that point where it just feels like second nature and you're no longer wondering.

The flip side has two songs which are exclusive to this cassette and cannot be streamed or downloaded online.   Don't get me gushing on my love for the physical exclusive.    The first of the two songs is rather grinding, in that industrial/boiler room/video game type of way-- you just know you're building to something and while you might not know what, you're anticipating it for sure.   A march of sorts takes us into this full on electric almost funk feel and it just does not fail in the delivery in any way.   The second is a bit longer and so it has a lot more going on, but I've decided not to really write about it in the play-by-play way that I often like to do simply because I am going to stand by the physical-only stance and say you must purchase this cassette if you wish to know more about it.    Simple as that.

With this cassette, Sinn/rd takes you on an ambient ride which is in no way boring.   I find far too often that there can be this FNL sense to music and yet it just seems like instrumental rock (or what the kids are calling "post rock", if you listen to the artists on Deep Elm) and yet there is another genre seperate from that which produces the type of ambient music which can be that music which creates images in your mind.    These two forms may have been combined before, but they have never been combined in this way and that makes this the most essential listening when considering both the ambient and instrumental music paths.     Those two tags cover a lot of ground so I hope you realize just how grand of an undertaking that notion truly is. 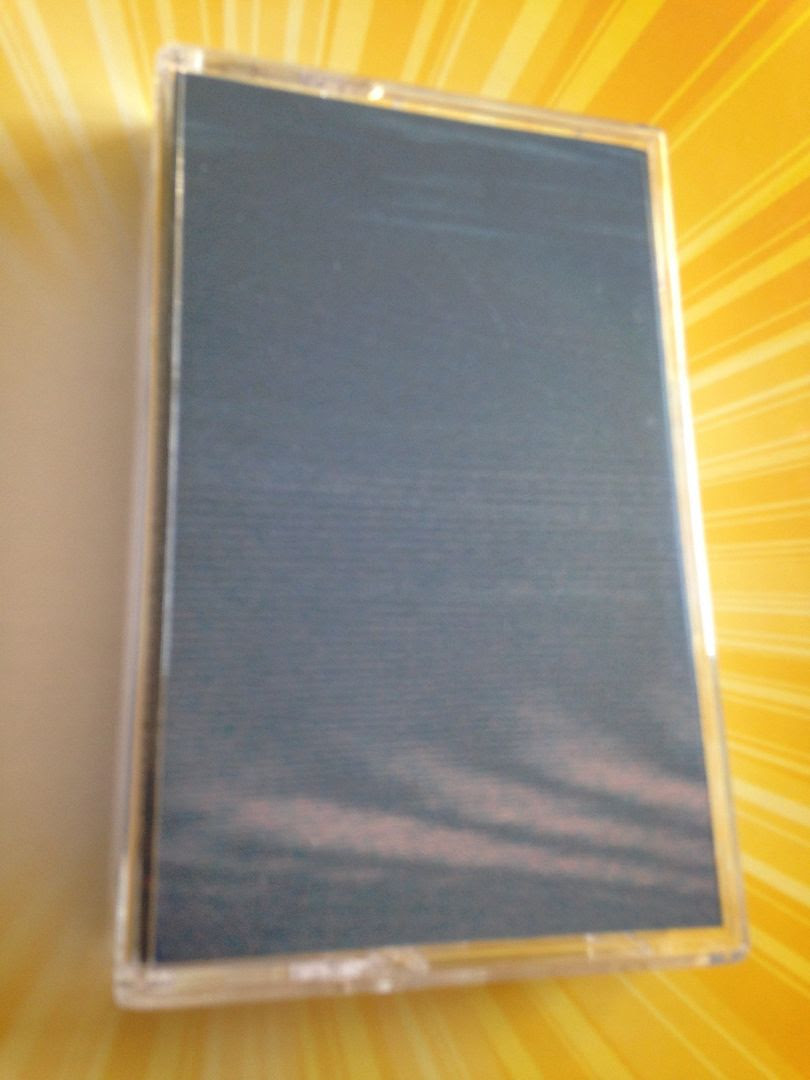 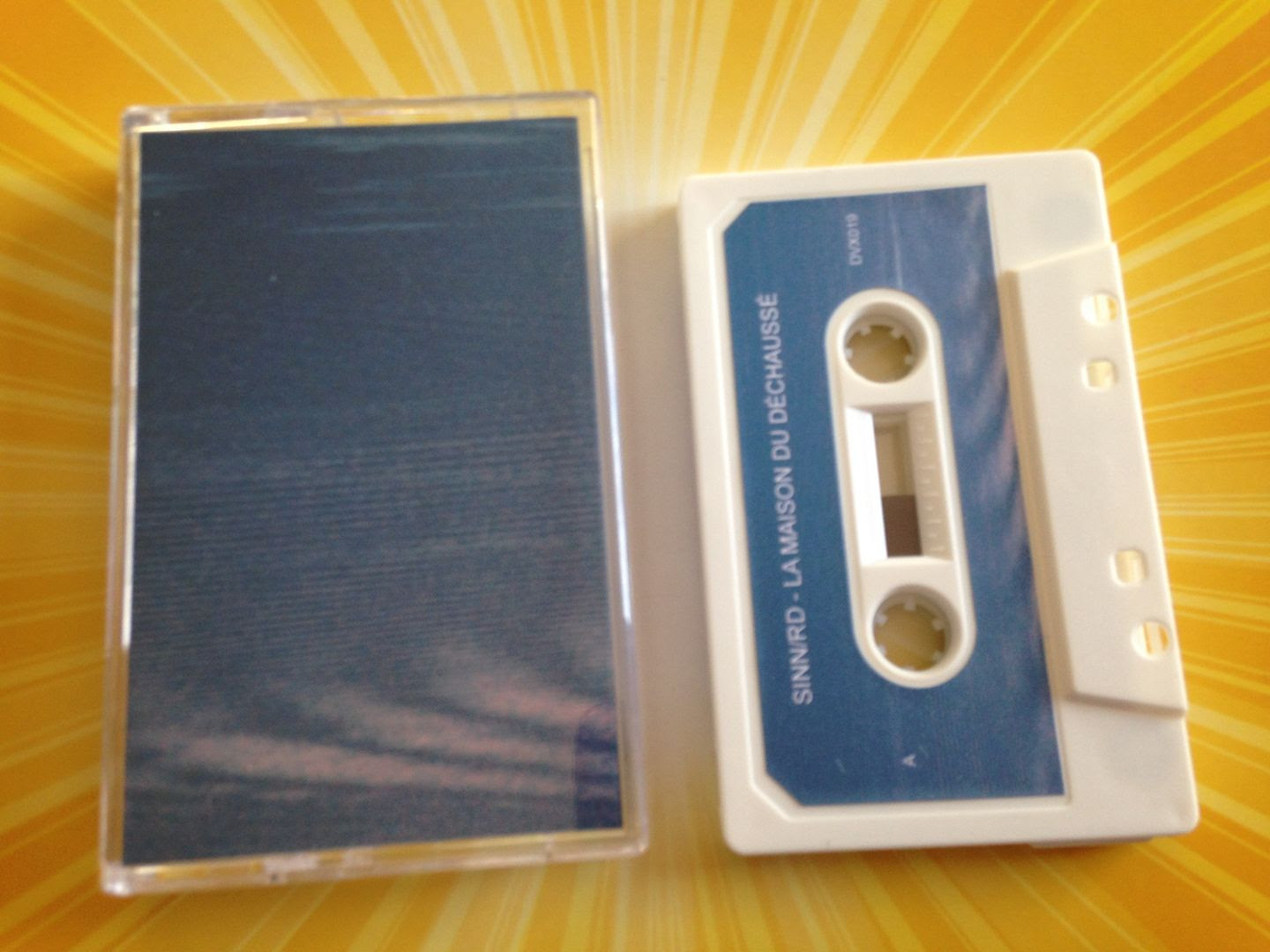 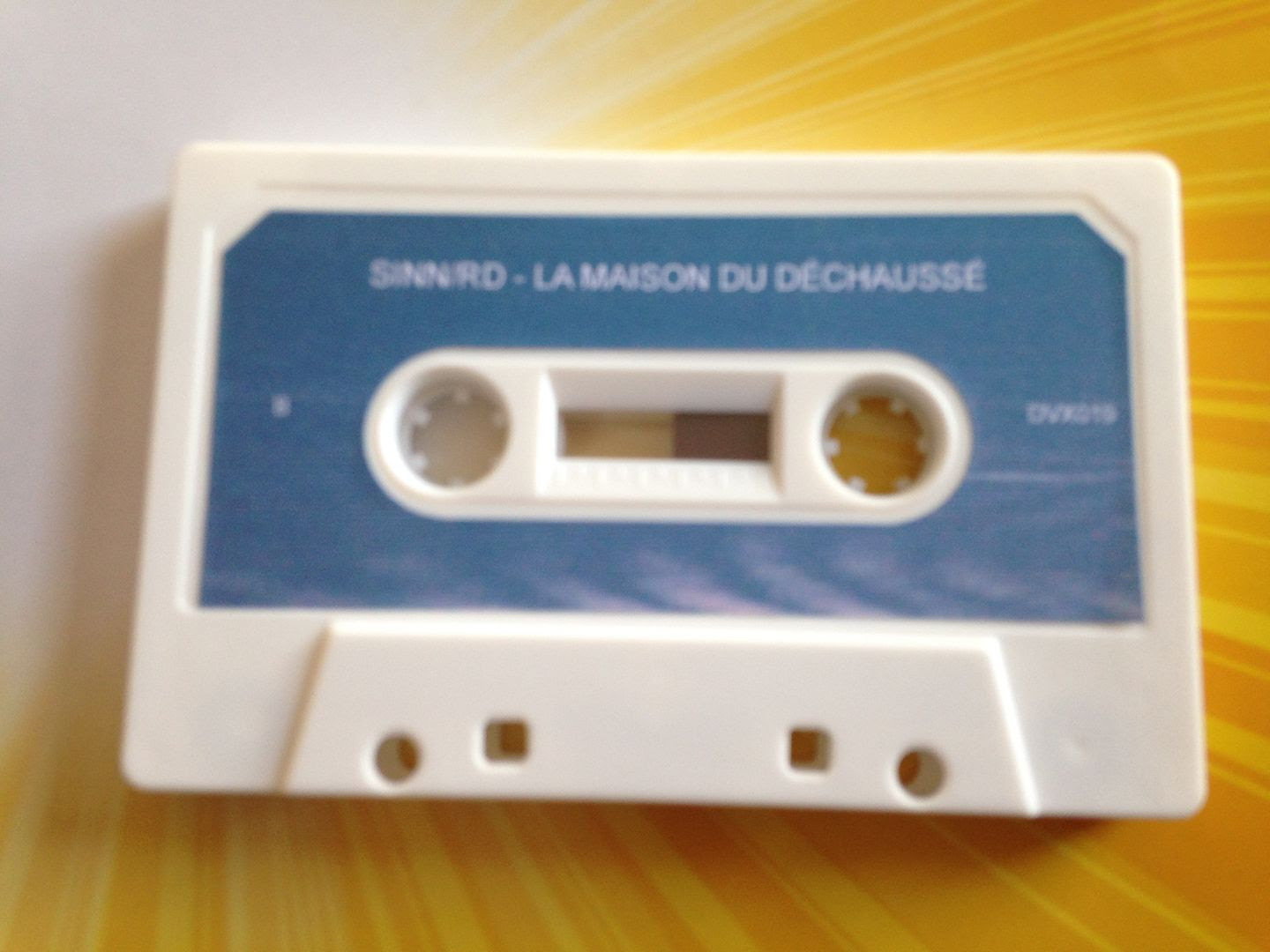 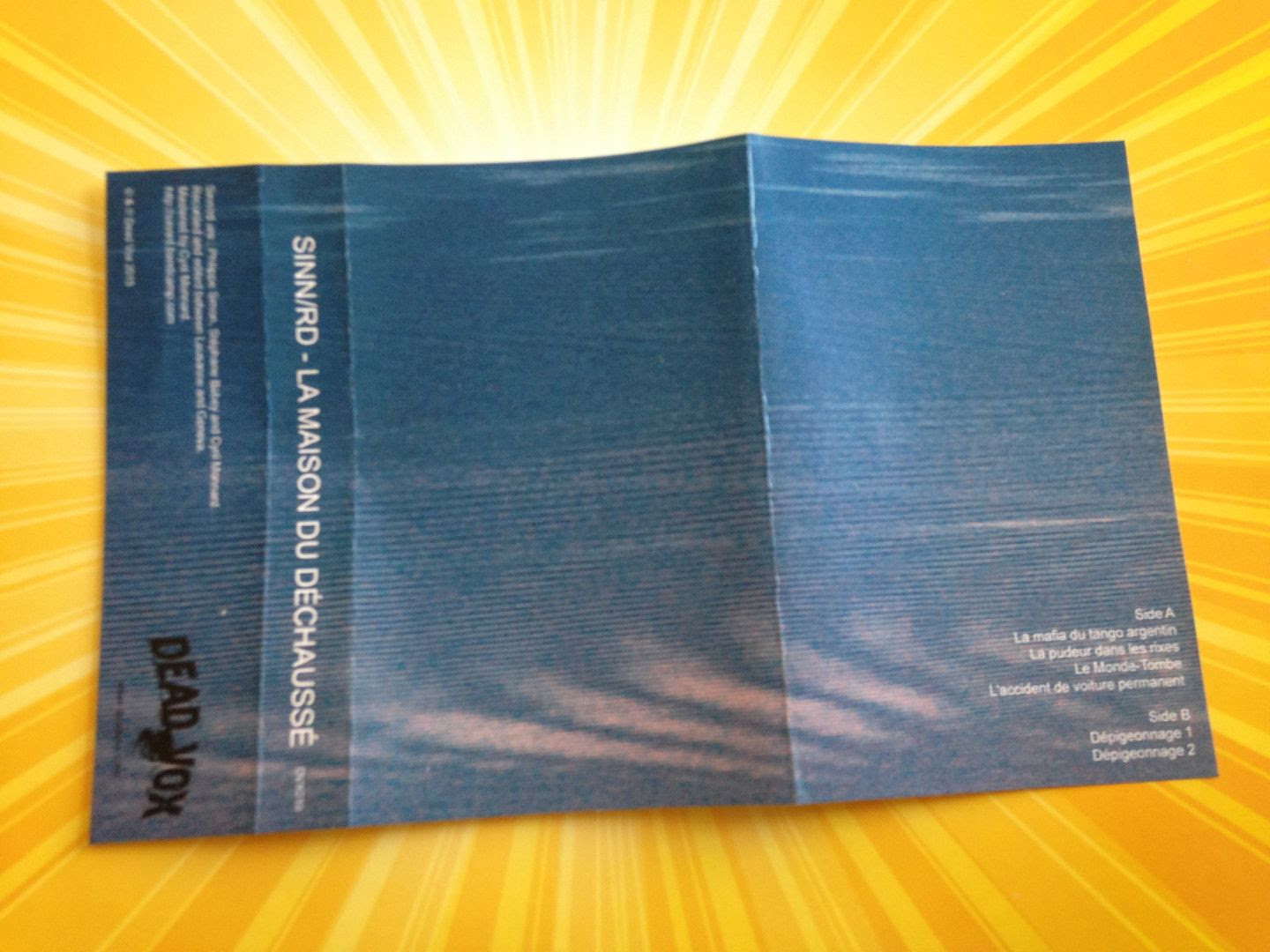 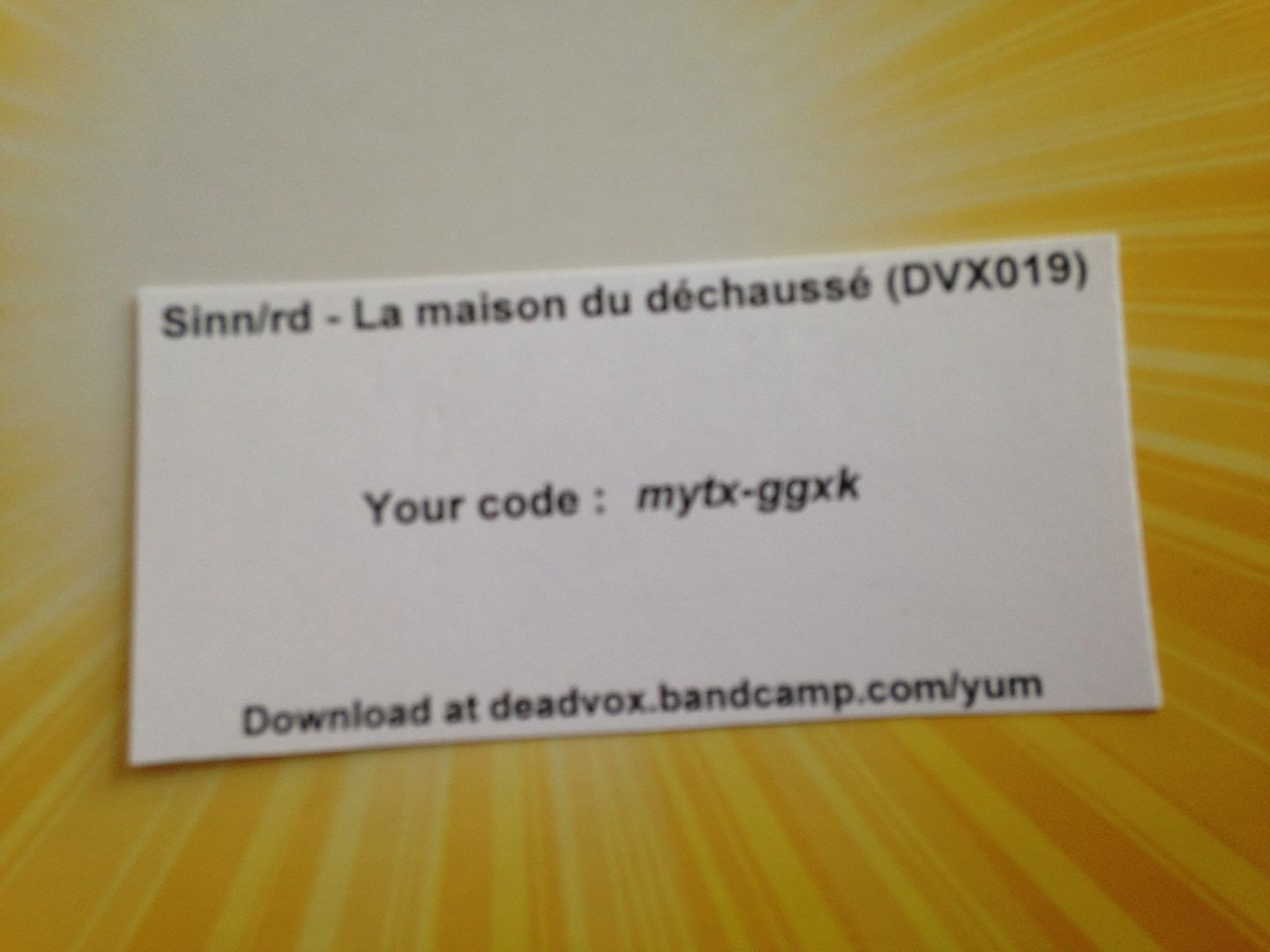 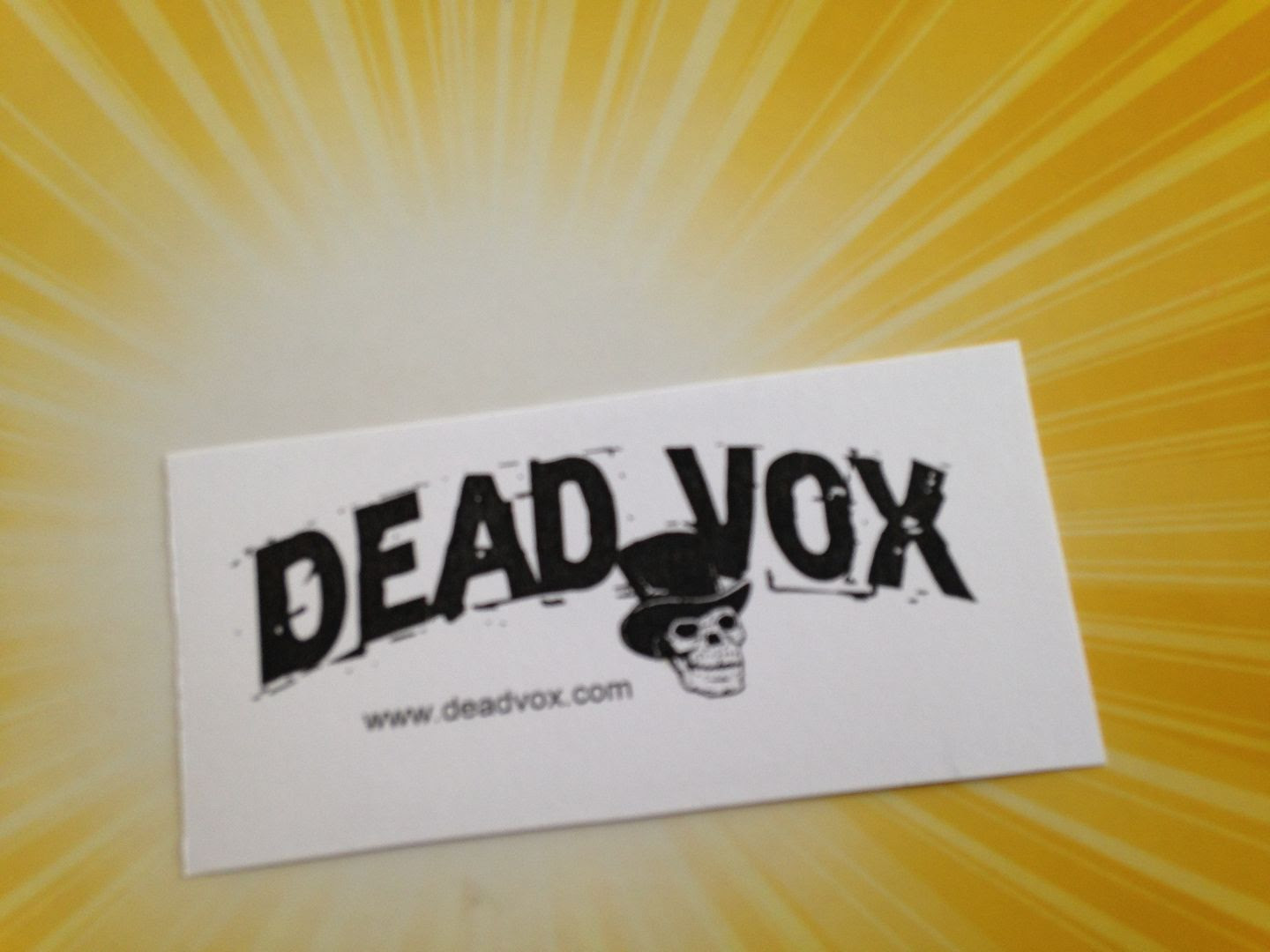 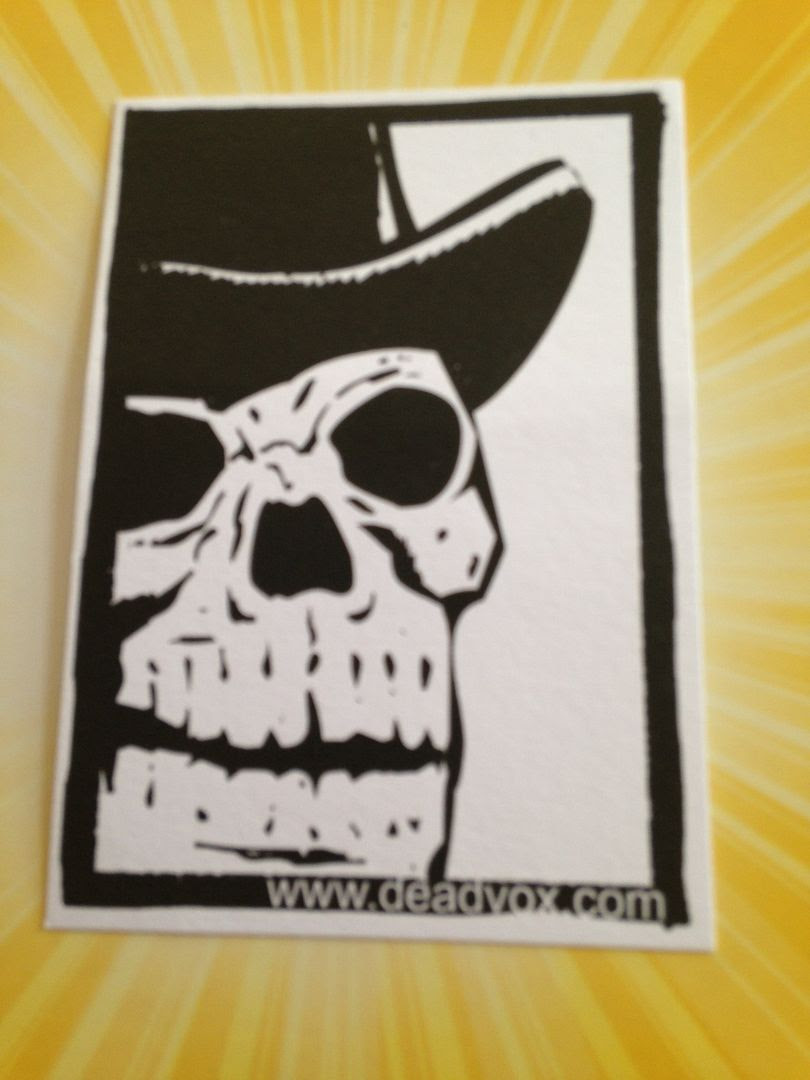 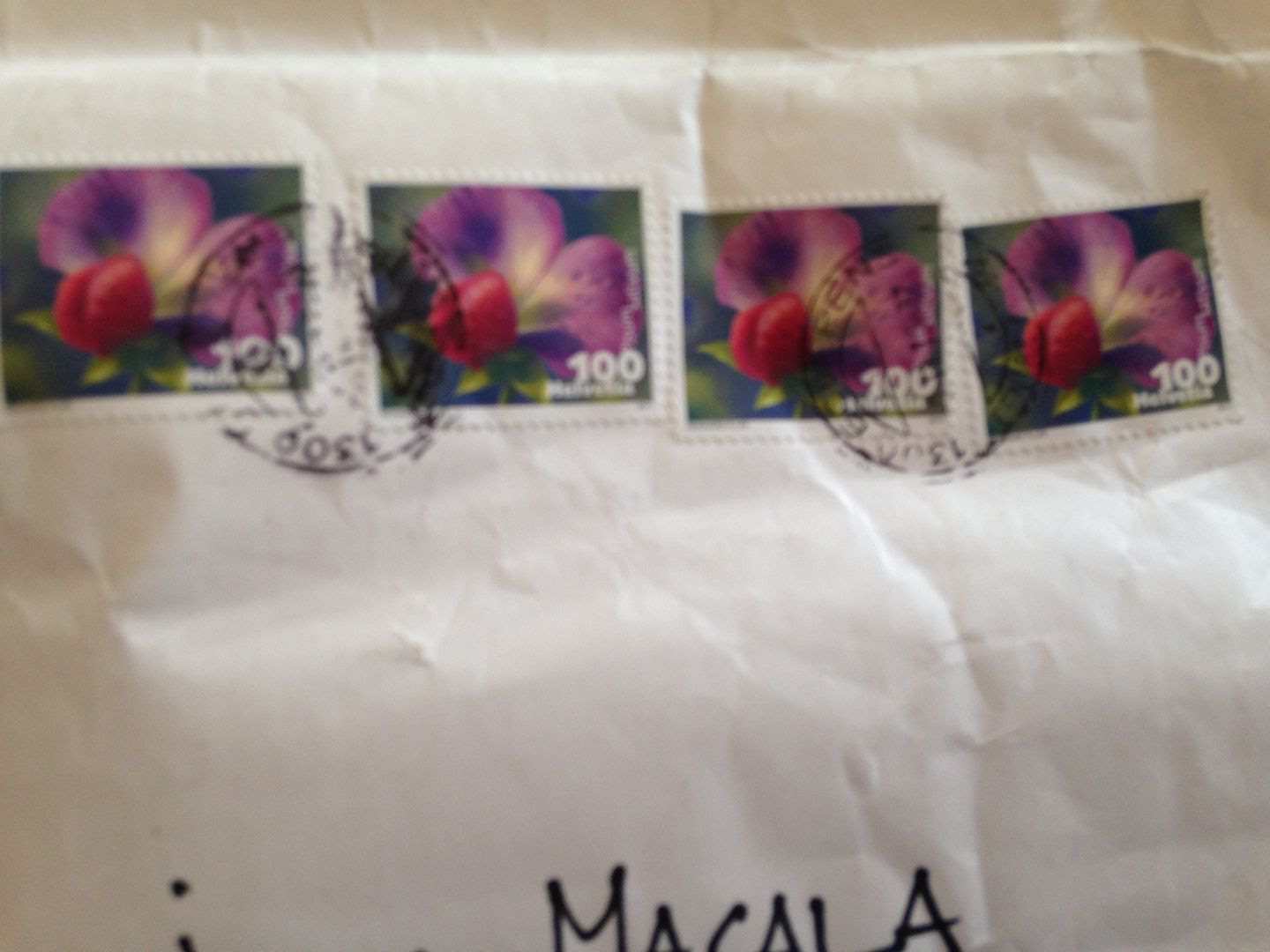