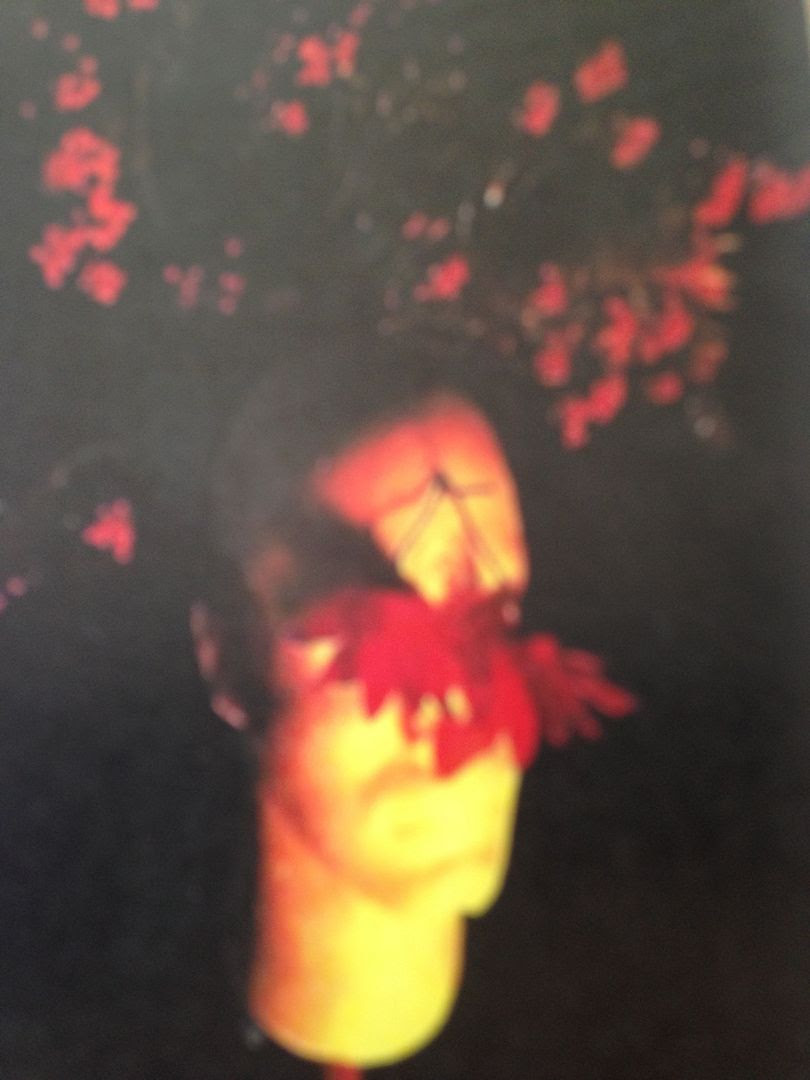 The first time listening to this cassette all the way through my initial thoughts were that it sounded as if Sheep Bella Tine took this idea, this sort of one note or one loop for a song and expanded upon it throughout each of the two sides.    Throughout these songs you will hear both guitar and percussion and so I like to think of it as being two people and one says to the other "Okay, I'm going to do this now and you just follow along".    But it just has that ripple effect though at times it feels like what would be considered to be the origin is touched back upon.

As you listen to the cassette more though you will still find those ties that bind but these are some songs based on different versions of guitar and drums.    The first song, for example, feels like there is someone playing a guitar and someone else playing drums but they aren't aware of what the other is doing as they just feel so separated from each other.    Cymbal crashes bring in a more traditional rock sound which can be anywhere from chill to psychedelic to hypnotic.   This goes on in a loop before turning into this heavy thrash of chaos.    When that's done it goes right back to how it was before that, which again, is how I felt initially about the cassette and still have similar feelings but can just appreciate the songs as being their own and yet connected now.

On Side B you have similar ideas of guitar driven percussion but at times it can remind me of the soundtrack to a spy movie and at other times it's just this booming bass.     It's the combination of darkness and beauty that makes me want to call it melodic industrial but I'm not even sure if such a thing can exist.    It's just odd to me because Sheep Bella Tine isn't really off-tempo or outsider in that traditional sense where you think of the songs being all out of whack (which, for the record, I don't mind when songs are like that) but yet it's not fully structured in the way you might think of something like Explosions in the Sky or whatever.    I almost want to just say it's too structured for "noise" but too chaotic for "post rock".

I'm not really sure the first artist I heard who was playing music in a non-traditional sense but I do feel like I was sort of slowly eased into because of bands like Gatsbys American Dream.   In any event, when I think of music as either being one or the other, in the sense that either you have structure or you don't, either you are verse/chorus/verse or you're not, it complicates things when listening to this cassette because it falls into some area in between the two.   And this is kind of my first time hearing something that I can't fully say is as out there as other things I listen to and yet still not as structured as other music either.   The fact that Sheep Bella Tine is bringing forth this new concept to me isn't just that they have crafted a new song or genre or style of music in that sense-- they are literally crafting a new space between existing thoughts on music.

There exists a movie called "The Invention of Lying" and you have to think along similar lines that other ideas have not existed before either.    At some point in time, back in history, answers had to be either "yes" or "no" with no in between.   Someone had to eventually say- but not right away- "maybe" for the first time, which is still kind of a funny word to me because it's like, either you are or you ain't but it can't be both and it can't be neither.    What Sheep Bella Tine does with this music here though- which you obviously have to hear- isn't creating the ground of maybe but rather when you think of something as either being true or false, well, this music has found the uncharted lands between those two booleans. 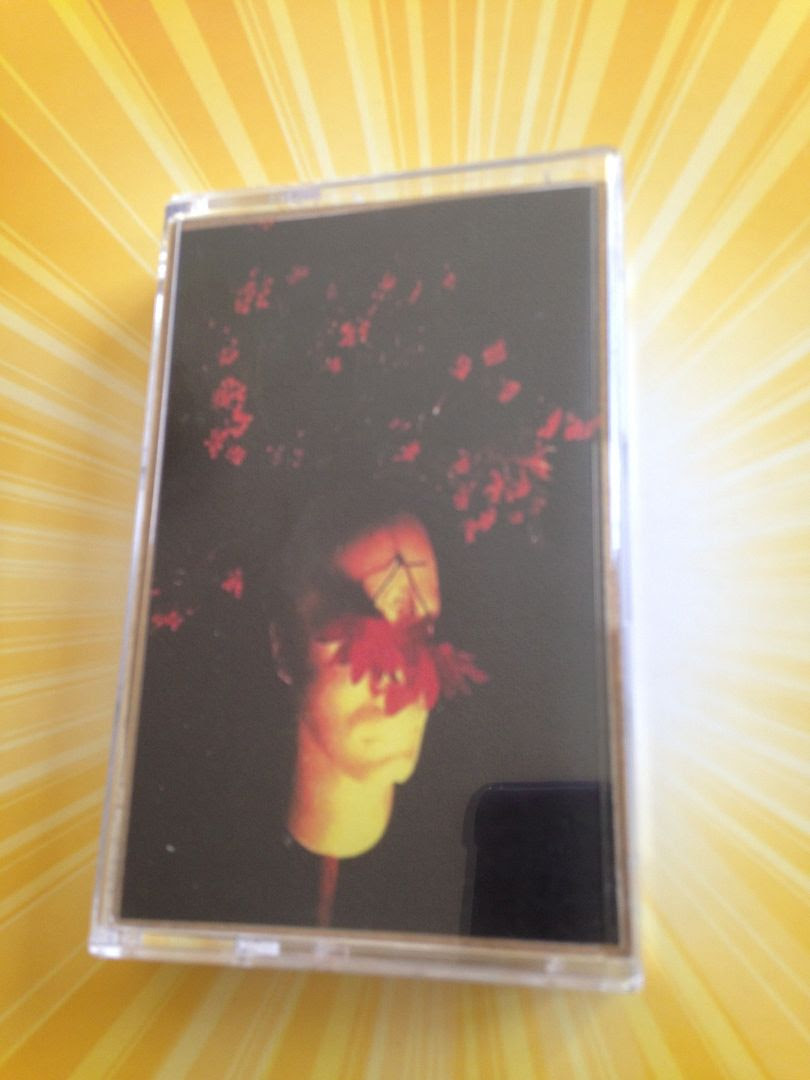 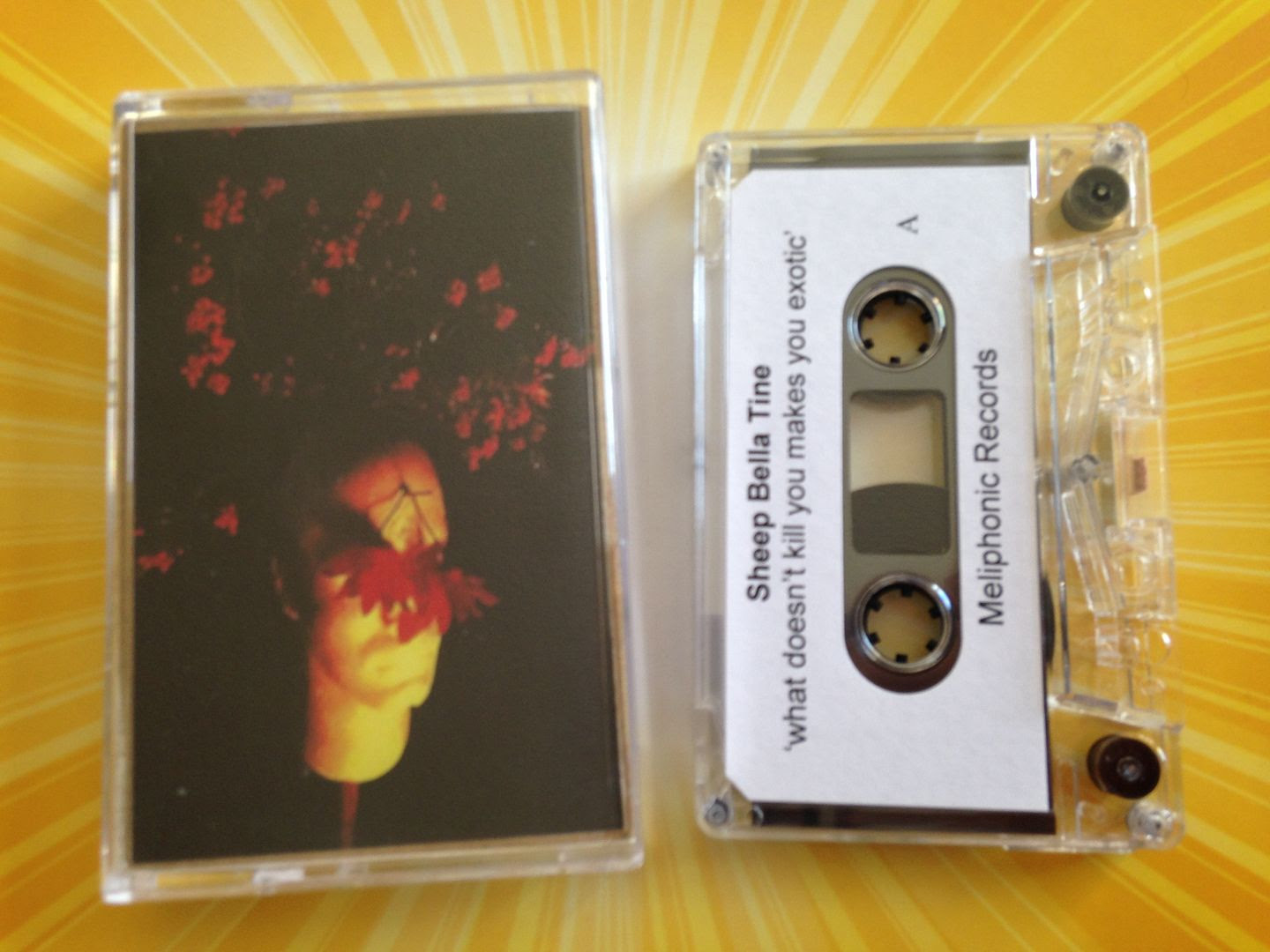 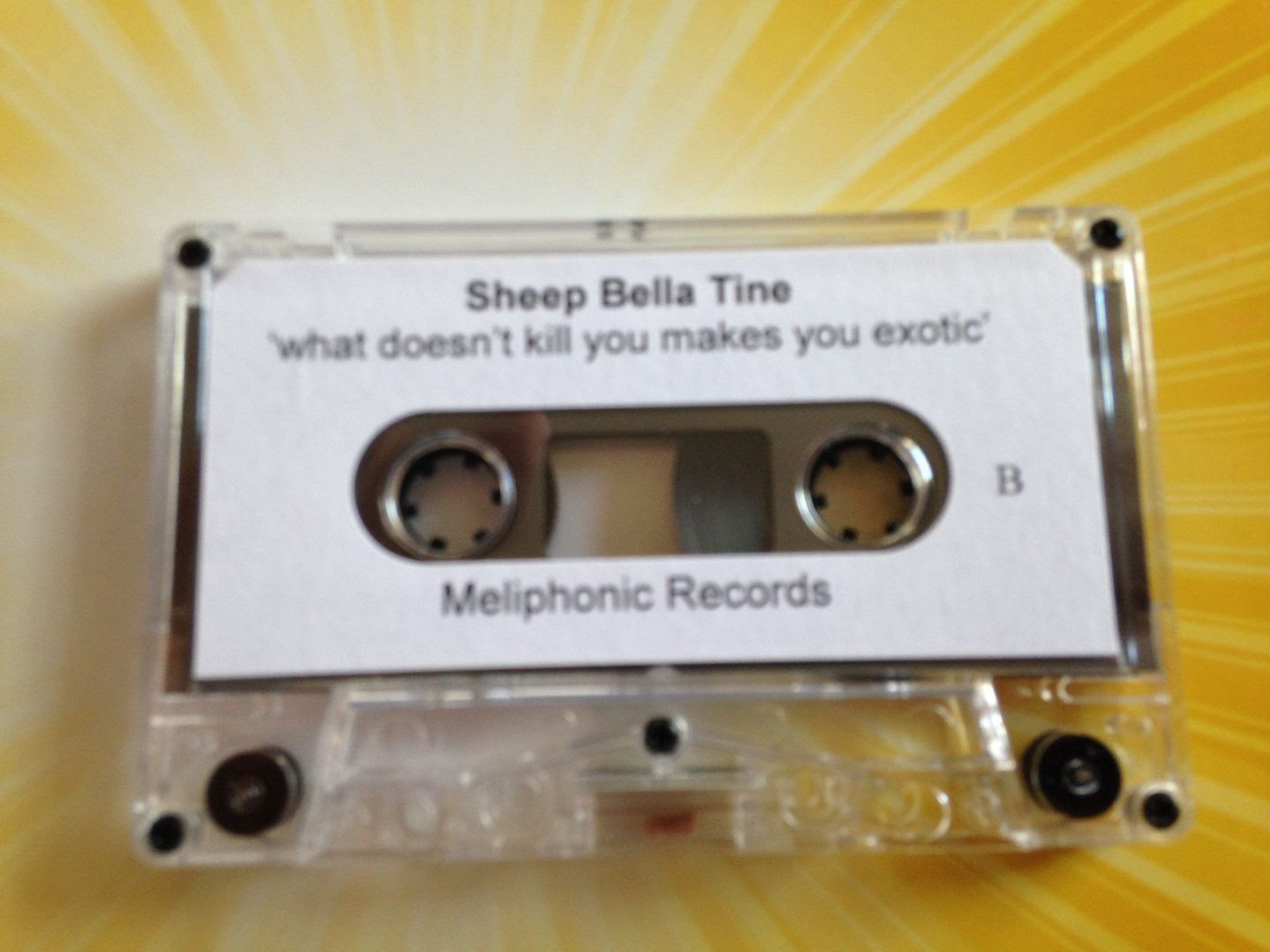 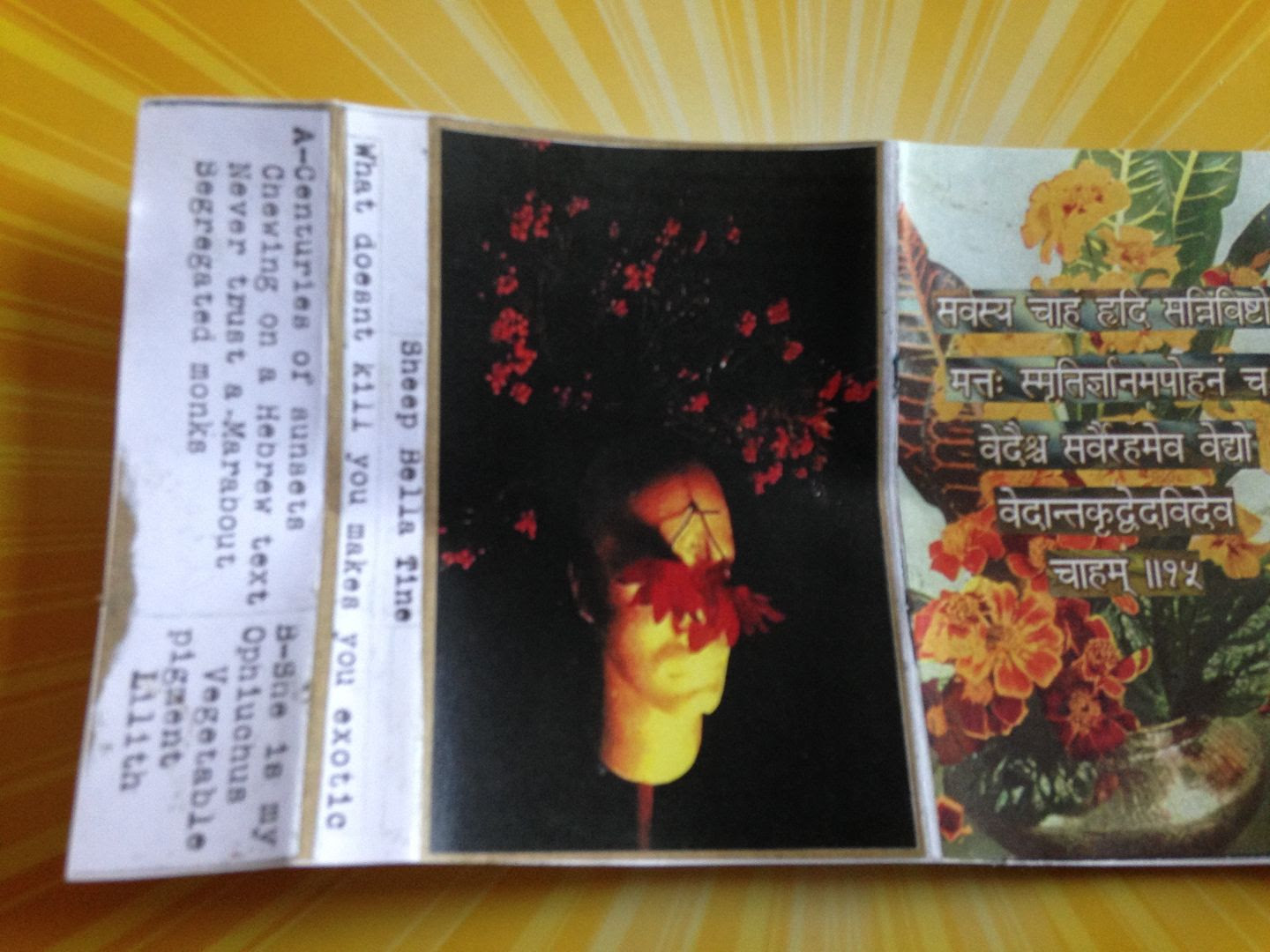 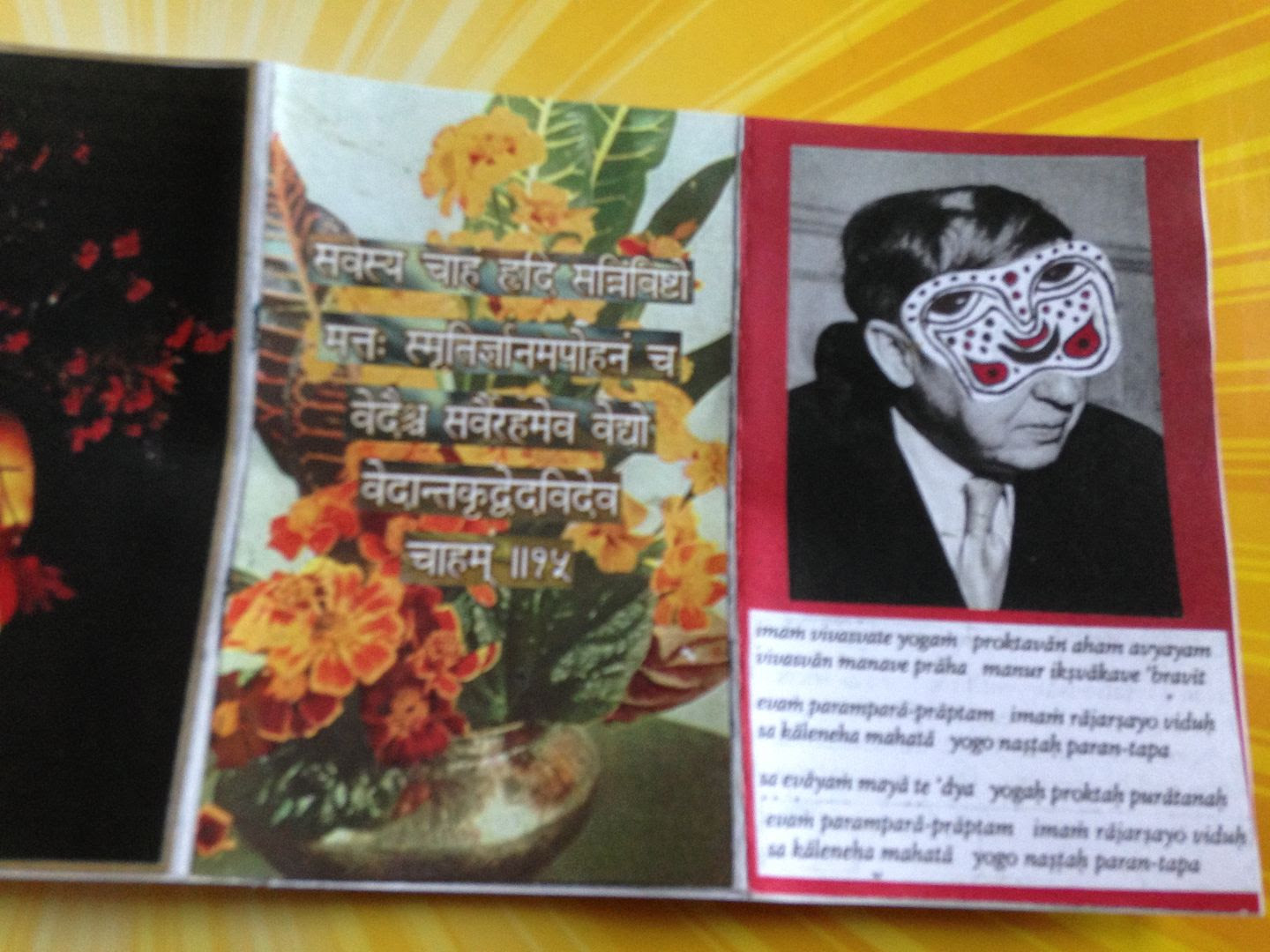 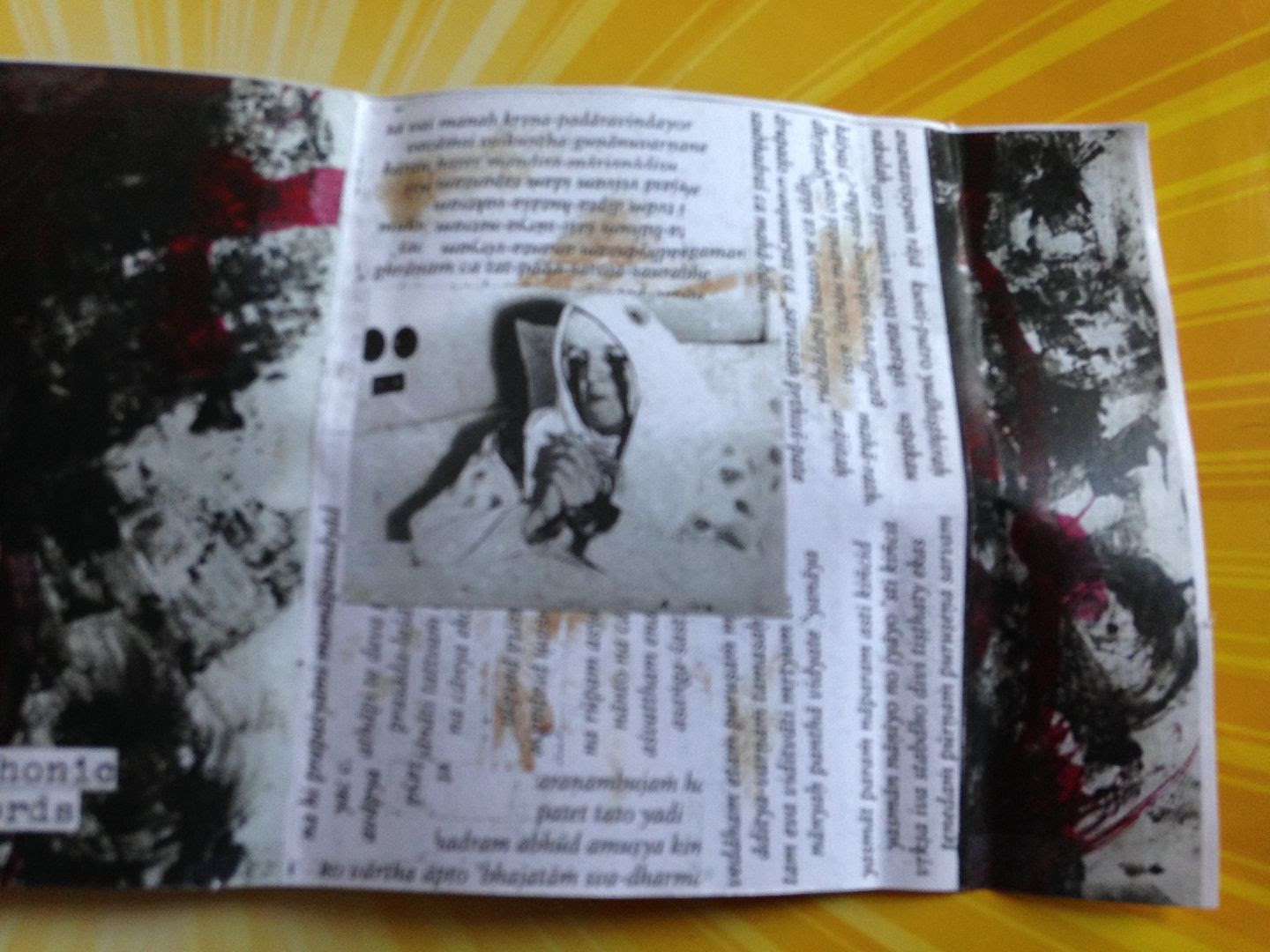 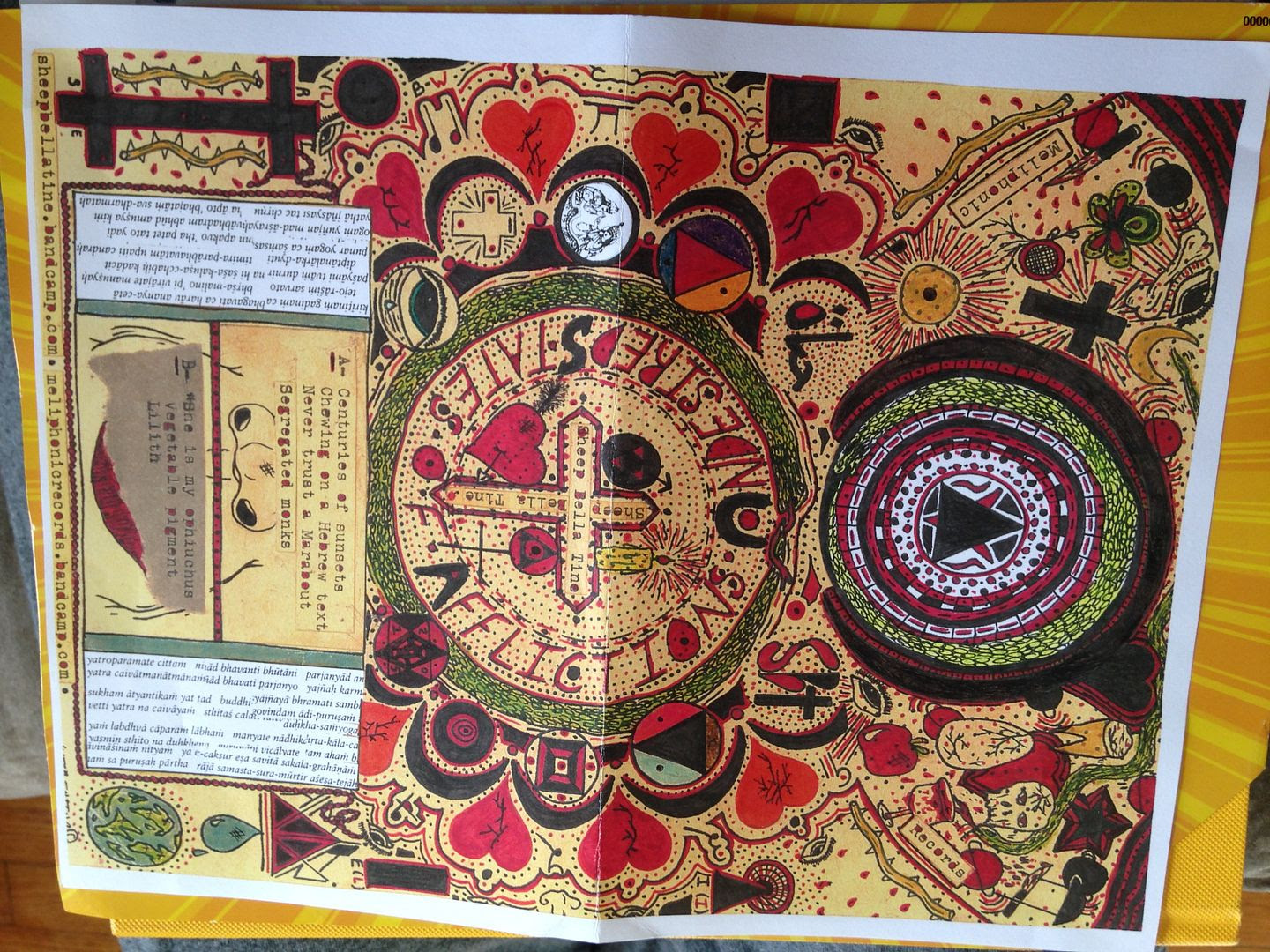 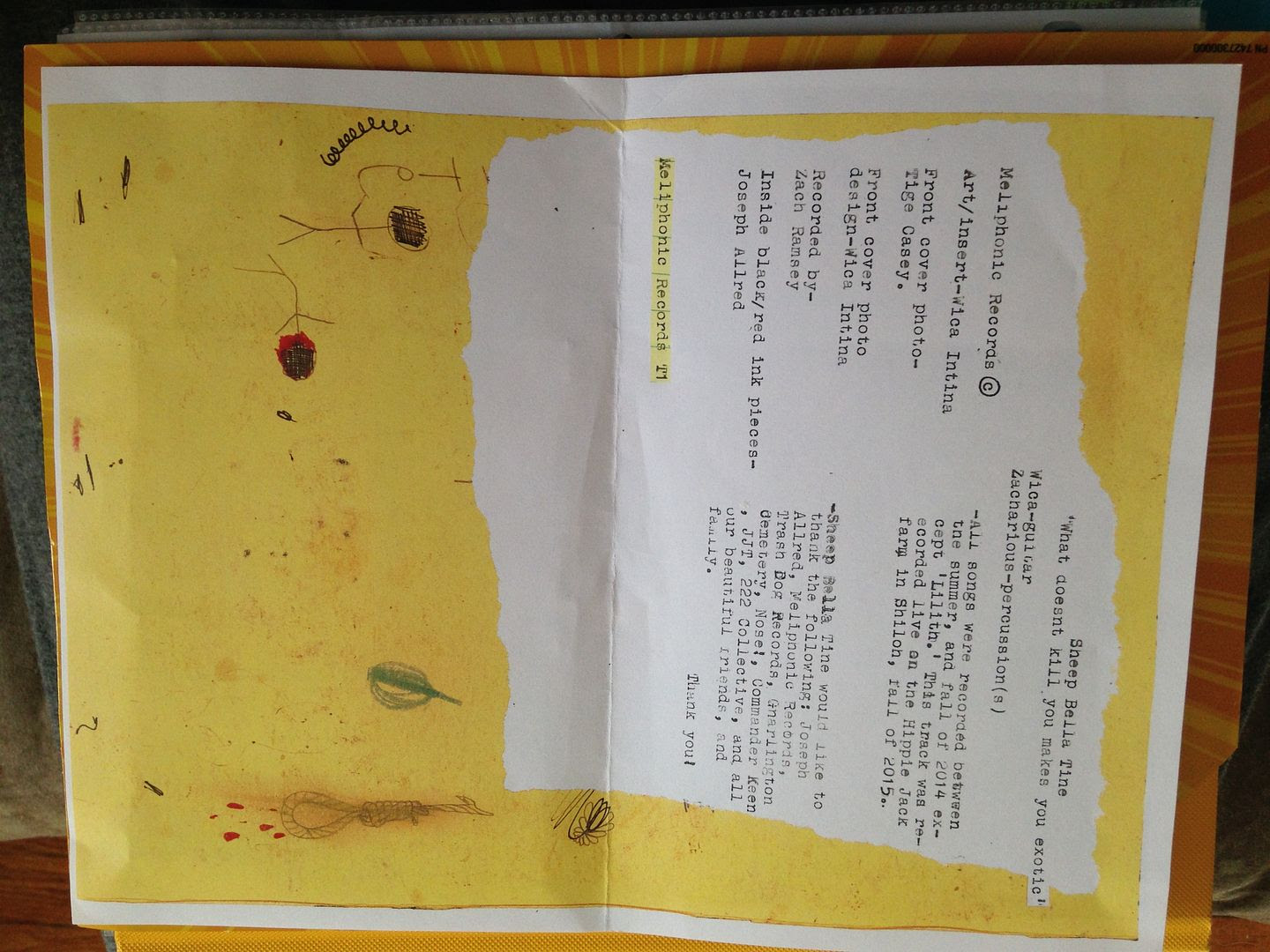