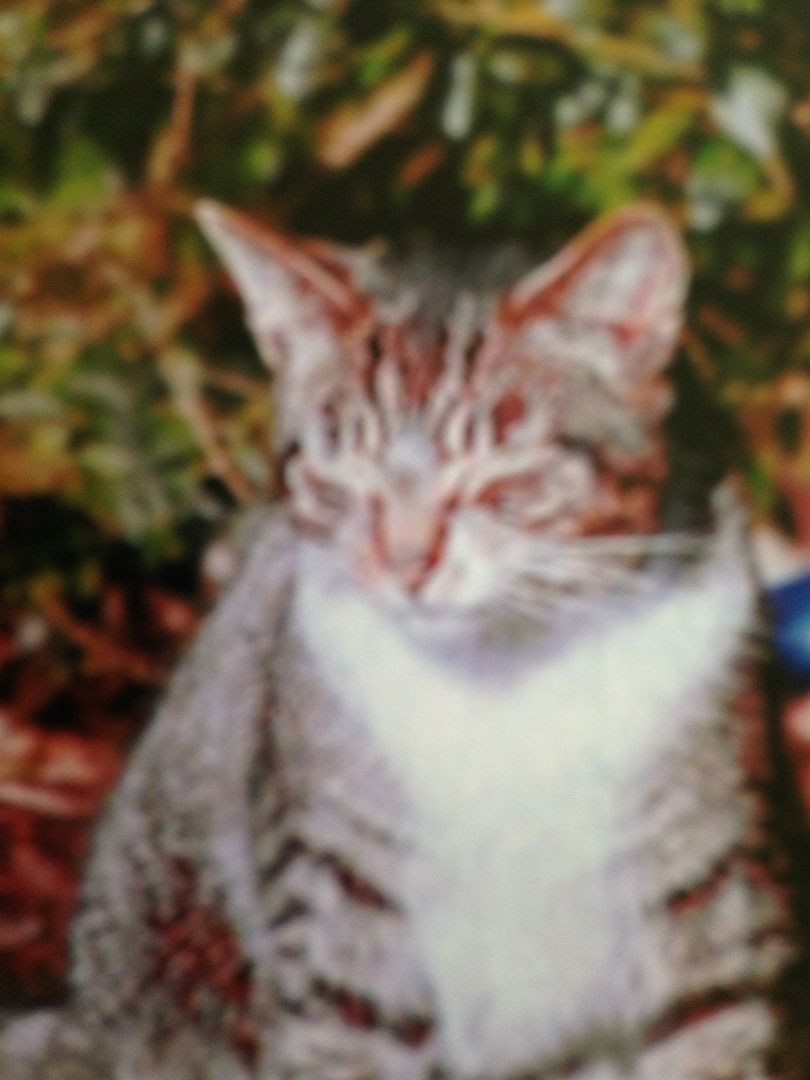 What I like about Commander Keen is that these songs have a modern feel to them but also seem to draw a lot from classic rock.   The rock is really electric and fuzzy while I begin to think of such albums as "Ham Fisted", back before most people knew who Local H was.    It's close to that big hair band feel as I can sense it as being somewhere between something from the "Detroit Rock City" soundtrack and something in the same paragraph as Zeppelin, if only because of the killer riffs.    By the end of the first side I've decided I hear a definite Judas Priest influence, which is awesome, and the fast paced rock is likely being made with the help of some distortion pedal with a funny name I don't know about.

The last three songs, which make up the second half of this cassette or "Side B" are actually not quite as crunching in the guitar chords but get a bit closer to the psychedelic sounds of garage rock.   It's not something I can put my finger on in terms of a specific band to relate it with but it somehow doesn't seem to stray too far from what is being heard on the first side and that is what kind of impresses me the most.   I realize if you listen to this digitally it will play as one long song and you won't get that same pause you get on the cassette of taking it out and flipping sides, but in many ways the sides are fitting here as the album has a definite "Act I" and "Act II" sense about it.

This music just flat out rocks but perhaps what you need to appreciate as well is how good this sounds on cassette.   Would it sound good on vinyl?  Probably, since it has that classic rock feel at times, but really this is the type of rock n roll I think of when I think of cassettes.   Though it may not be an exact version of any of the bands I listened to on cassette and might put this next to in my collection, it still takes me back to remind me of bands like Green Jelly and Ugly Kid Joe during Side A while Side B feels like something modern but is still tied to the previous songs and so it just all somehow really works. 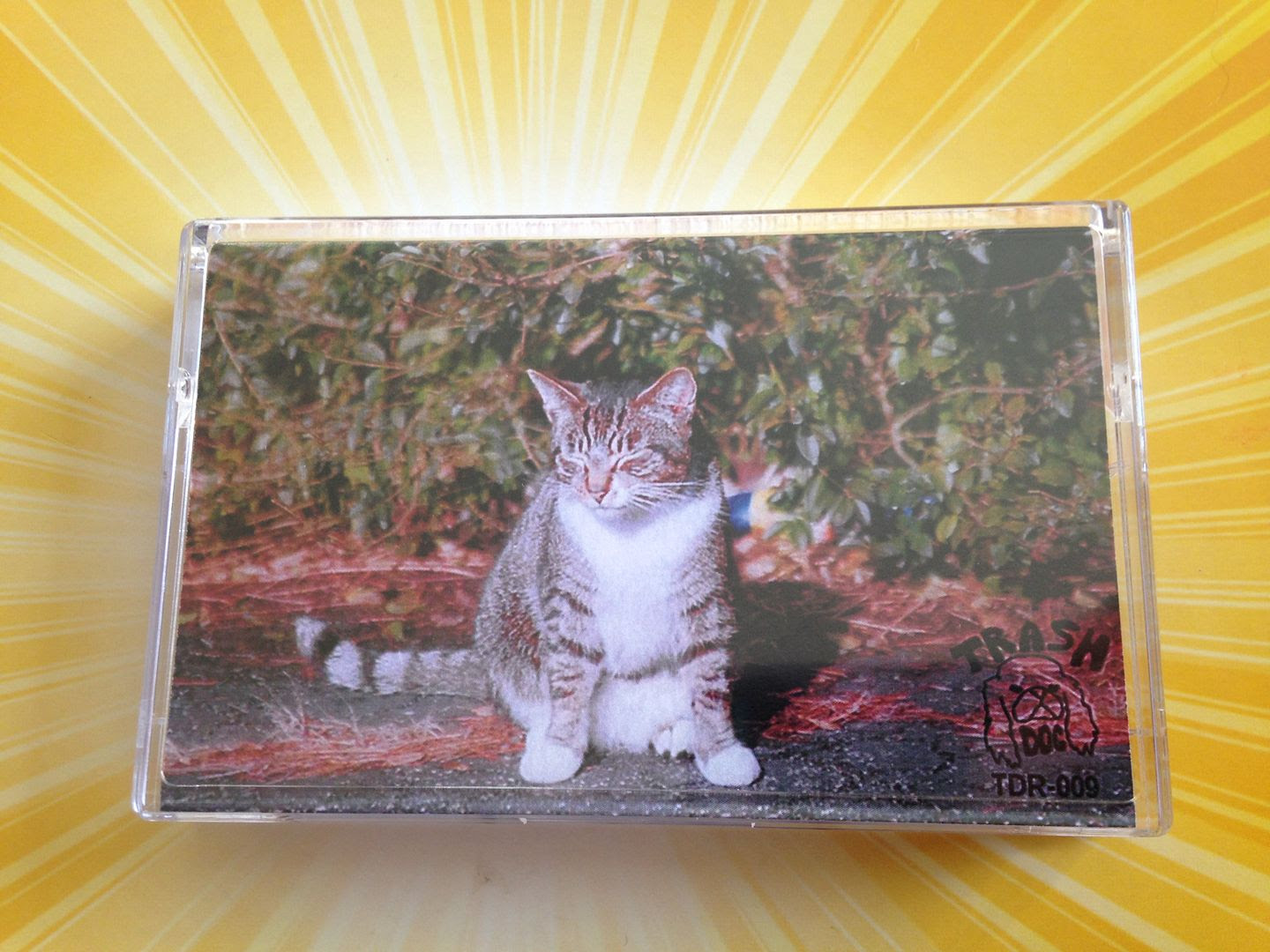 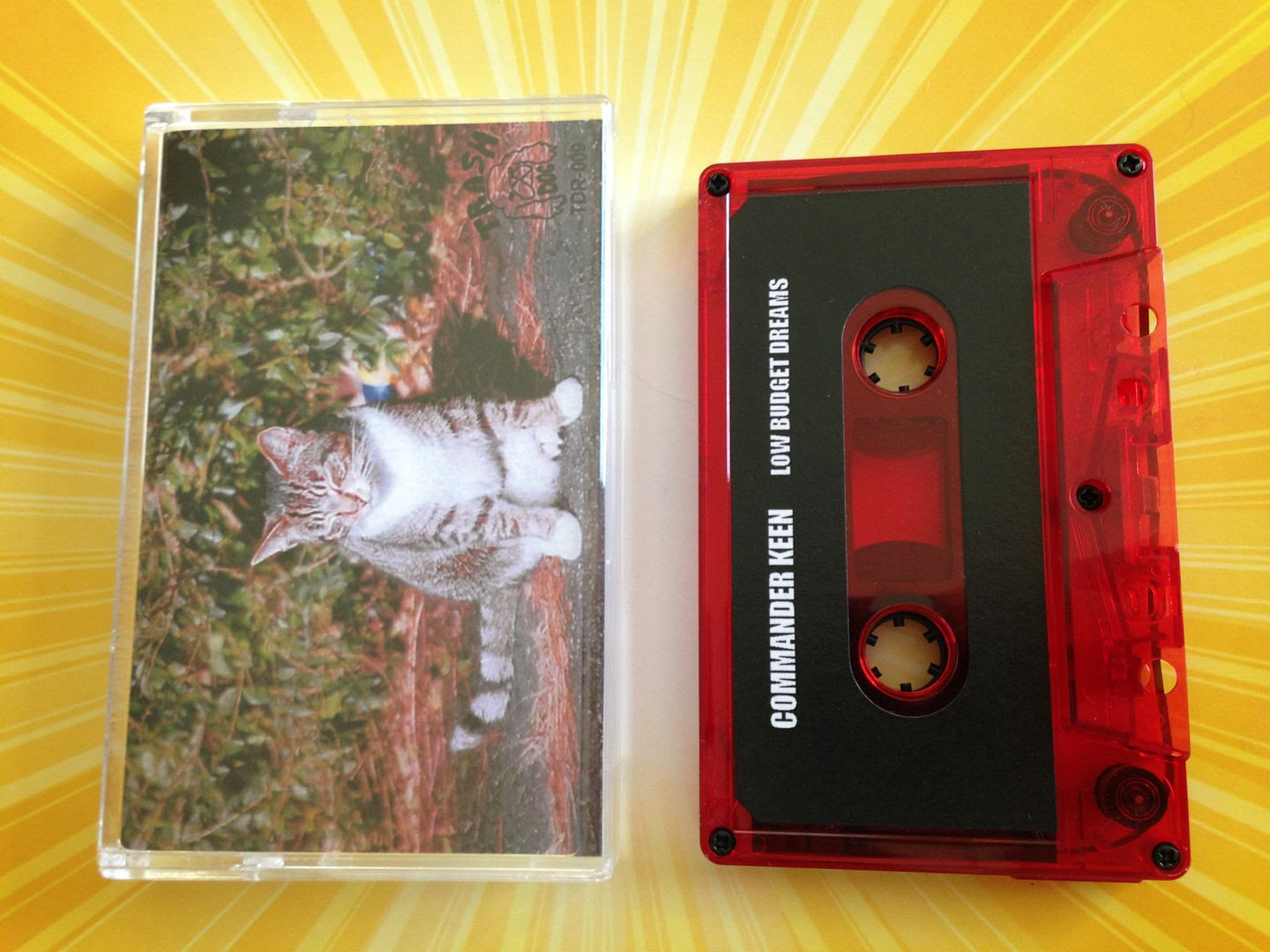 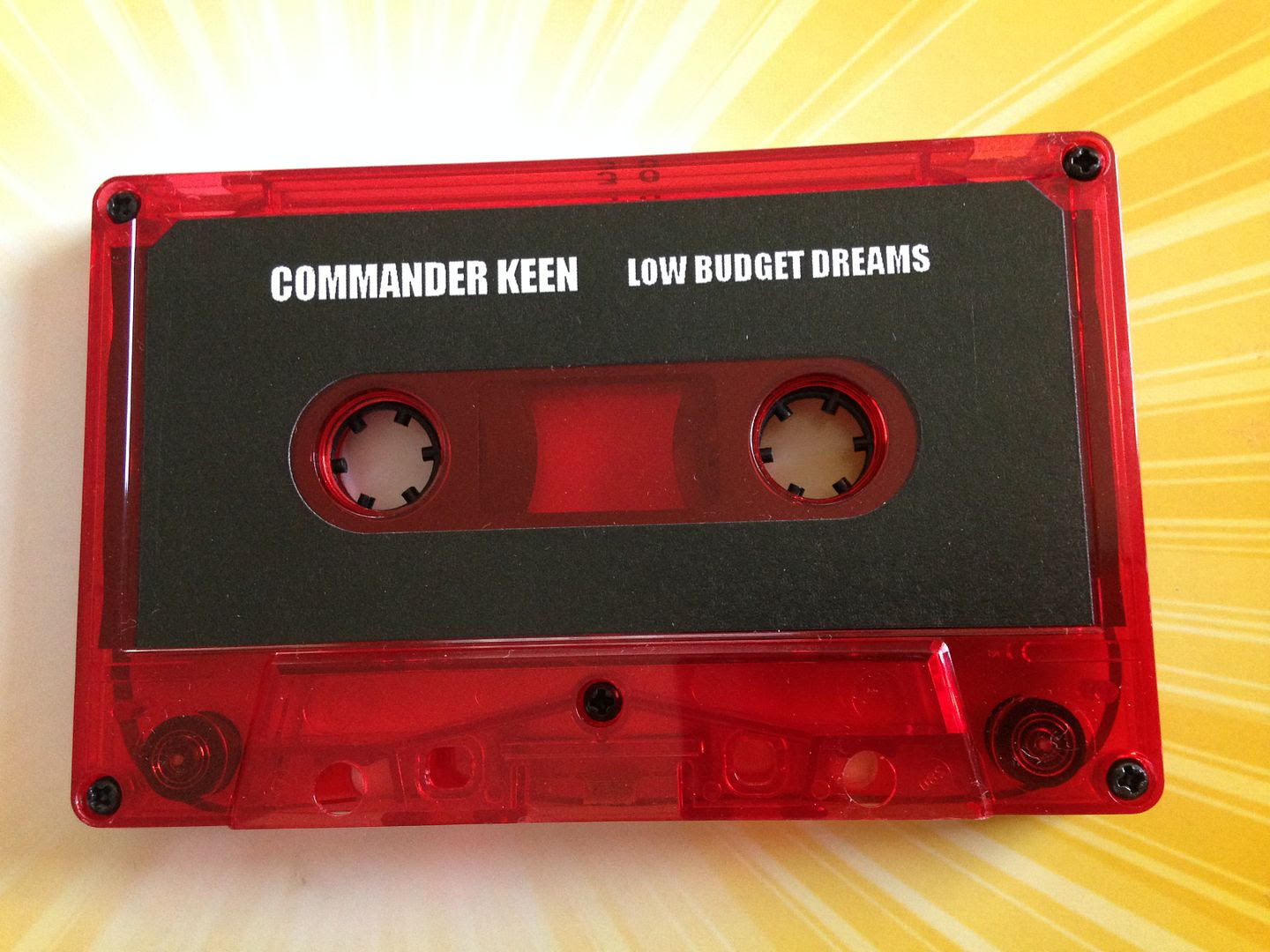 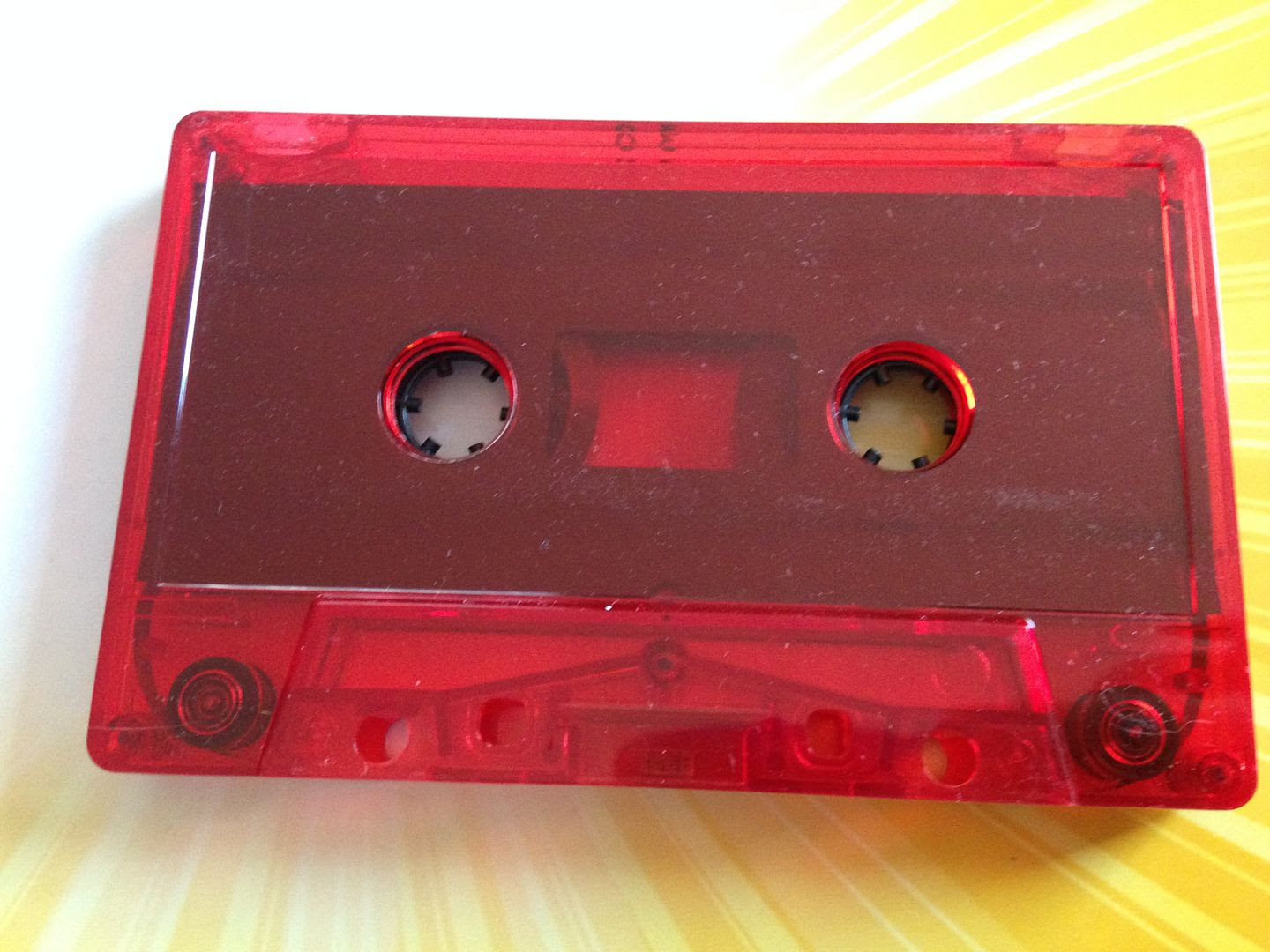 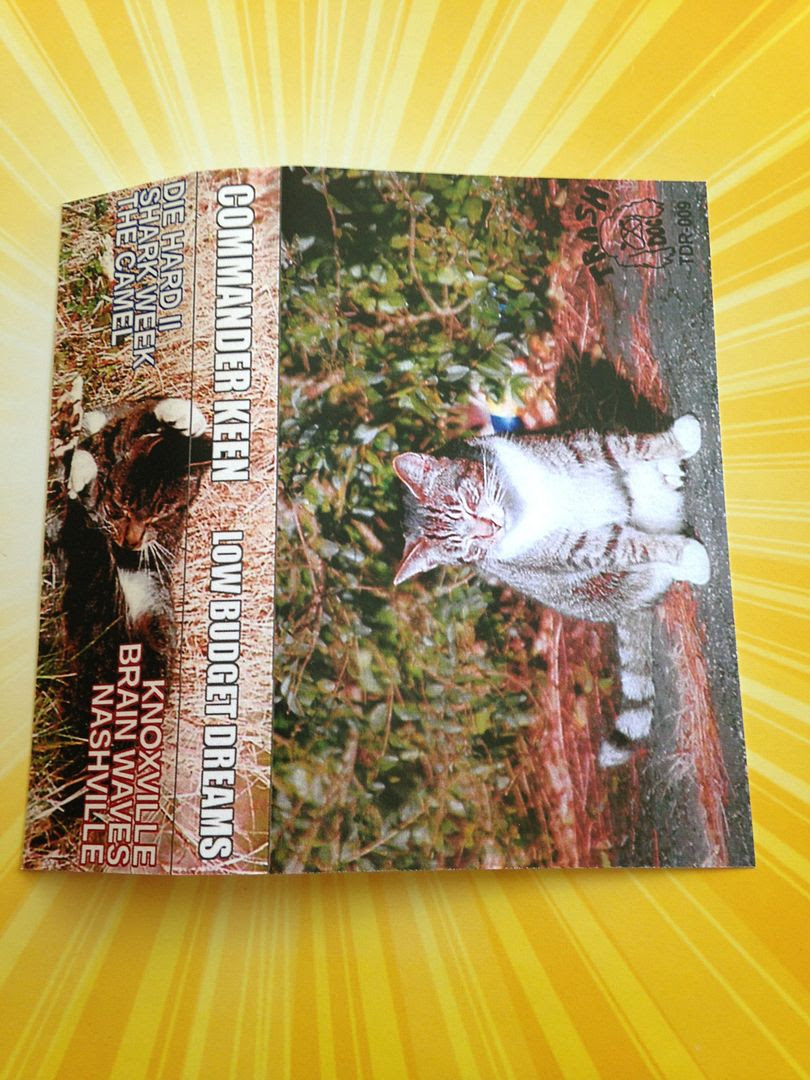