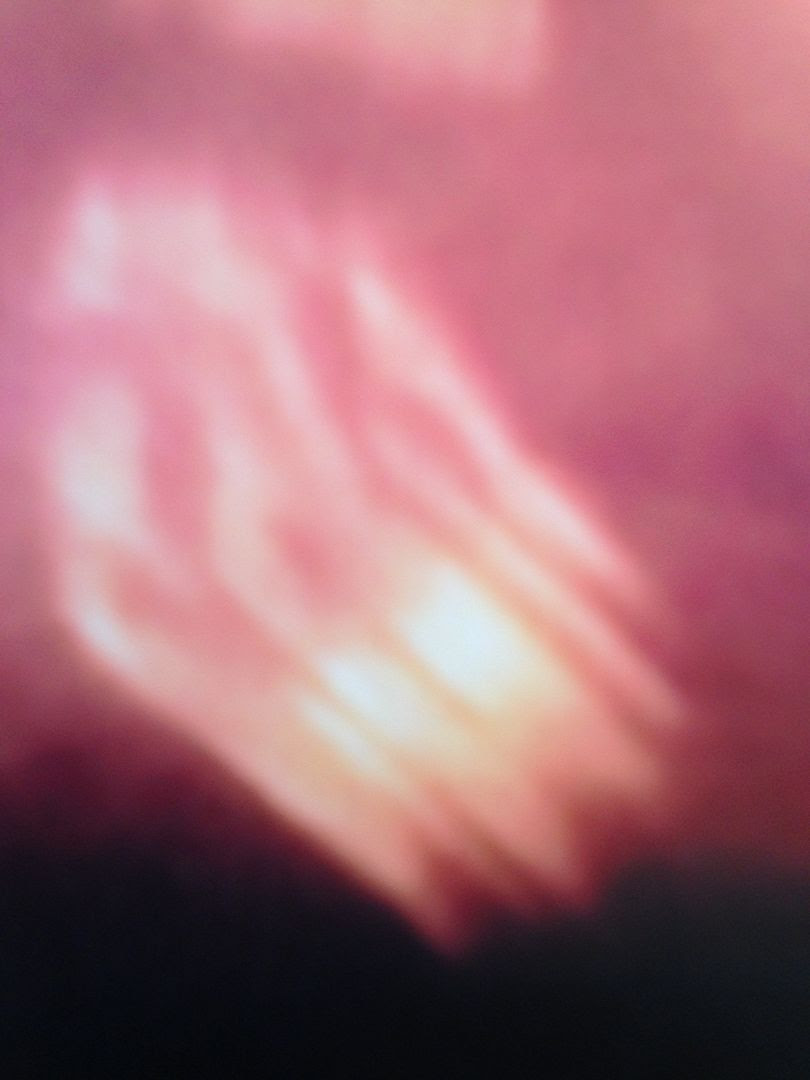 Swings have this sound which make me think I'm listening to something I've heard before but I can't quite put my finger on it.    The higher pitched at times vocals, the music to go along with it in a frenzy; it's somewhere between Beck, Flaming Lips, Radiohead and some sort of modern college radio band I can't put my finger on.    Within those realms though is where the magic truly happens- taking you to a place you have never been before but it still feels like home.

Imagine the guitar work of The Killers or Neon Trees or something along those lines, but it's all swirled up and just presented in a much different manner.   There is a feeling of psychedelic bliss that shines through on "Detergent Hymns" and as much as I spent my first time listening to this trying to pinpoint that one band they sound like I came to realize on my second and third listens through that the band I'm looking for would be too close to pop and Swings just takes things in another direction.    At times the sort of mumbled and under-played delivery of the vocals makes me think of Kurt Cobain Unplugged, and yet at other times I can hear guitar chord progressions which make me think of Weezer.

The lyrics remind me of Forgive Durden and their first album in the sense that they seem to create this universe all their own and it has somewhat of a concept album feel to it without technically being a concept album.   Still, one of my favorite lines throughout this cassette is about how he got lost going downstairs.   How do you get lost?  You just go down.   But such is the mystery in things which are not so simple and should be thought about more and taken in context because pulling that line out of the song really doesn't do anyone any good.

I listen to a lot of instrumental music which can be called ambient and I feel can paint pictures in your head for you by listening to it and seeing what type of journey your mind can lead you on.   I've always felt that music with lyrics was less open to that sort of creative interpretation because, well, the lyrics kind of tell you what to think or at least they could be thought of as meaning something even if that was not the author's intent.    A good example of this is The Beatles "Yellow Submarine" because, well, watch the movie.   But Swings has managed to create a cassette full of music which can provide as much of a backdrop to the feature length film in the furthest depths of your mind as any piece of instrumental ambient music I have ever heard.   Is there a correct way to interpret these songs?  If there is, I don't want to know about it. 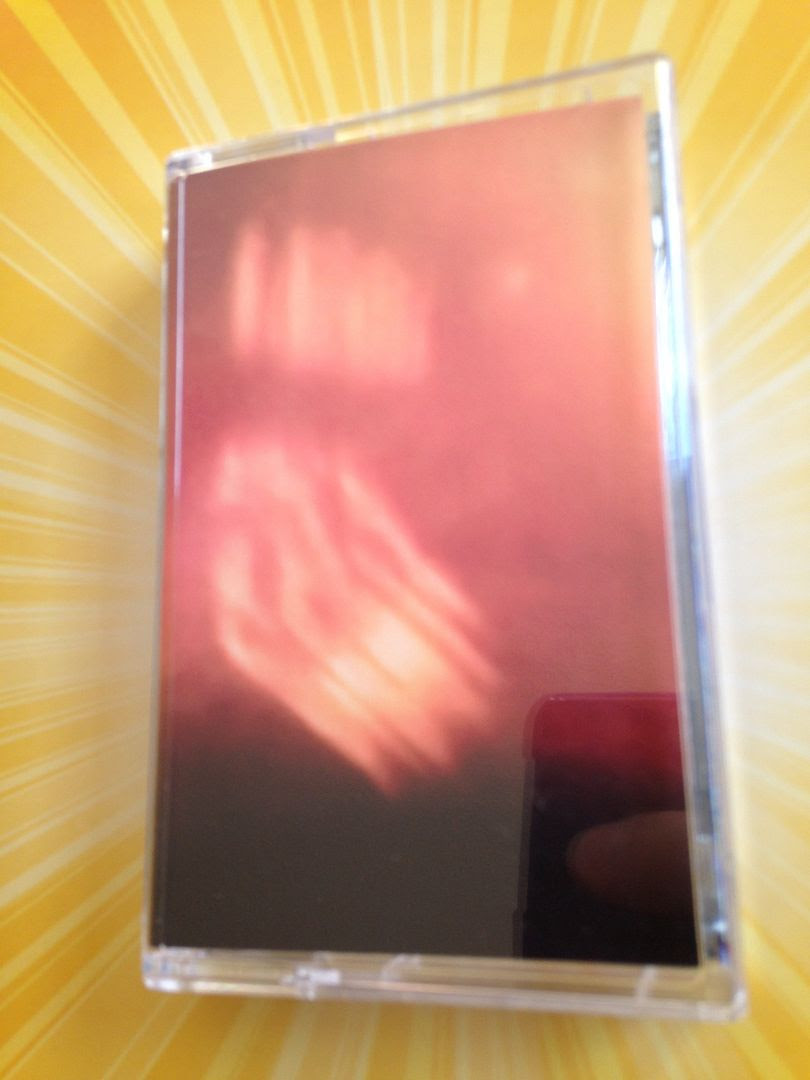 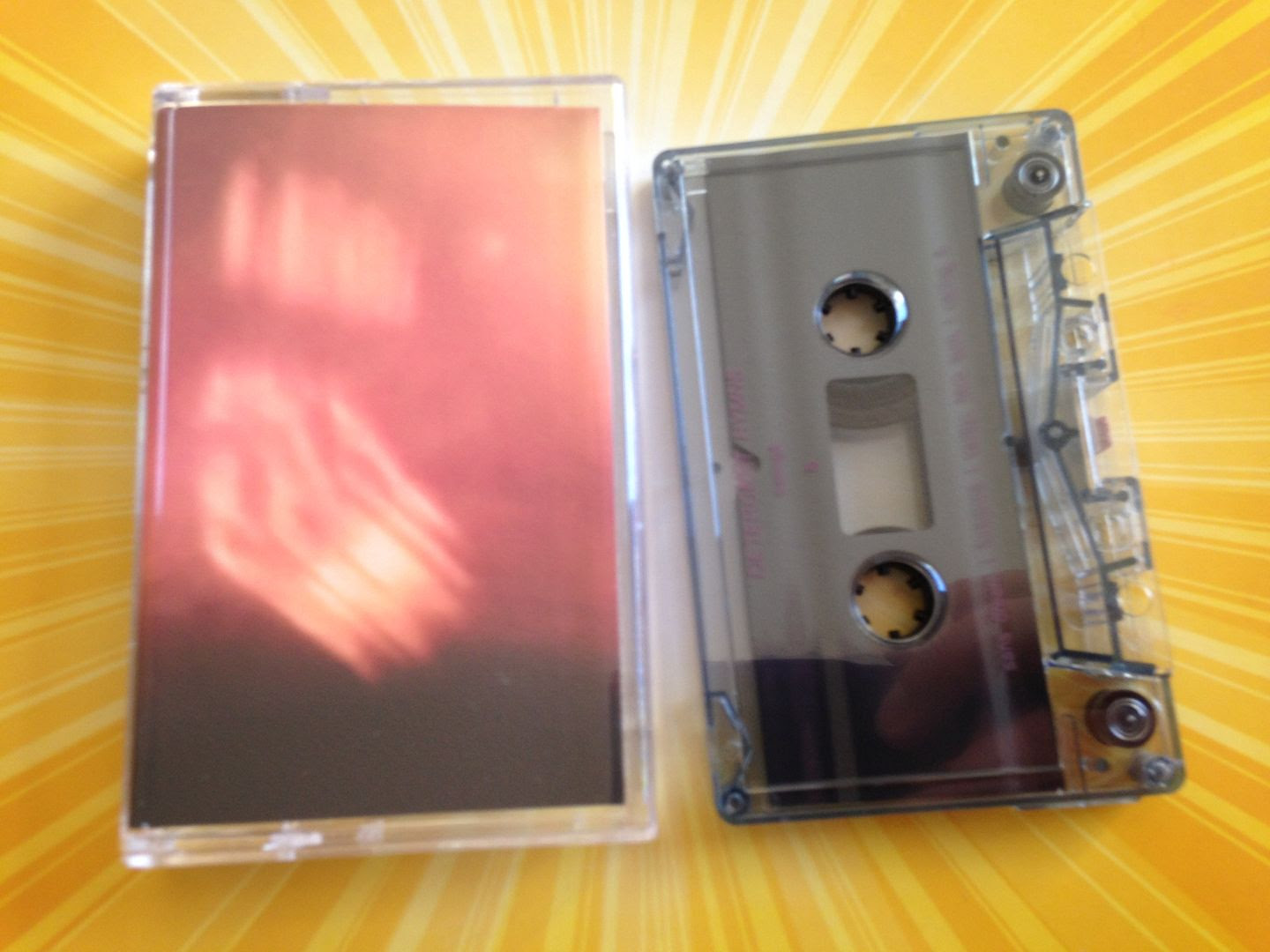 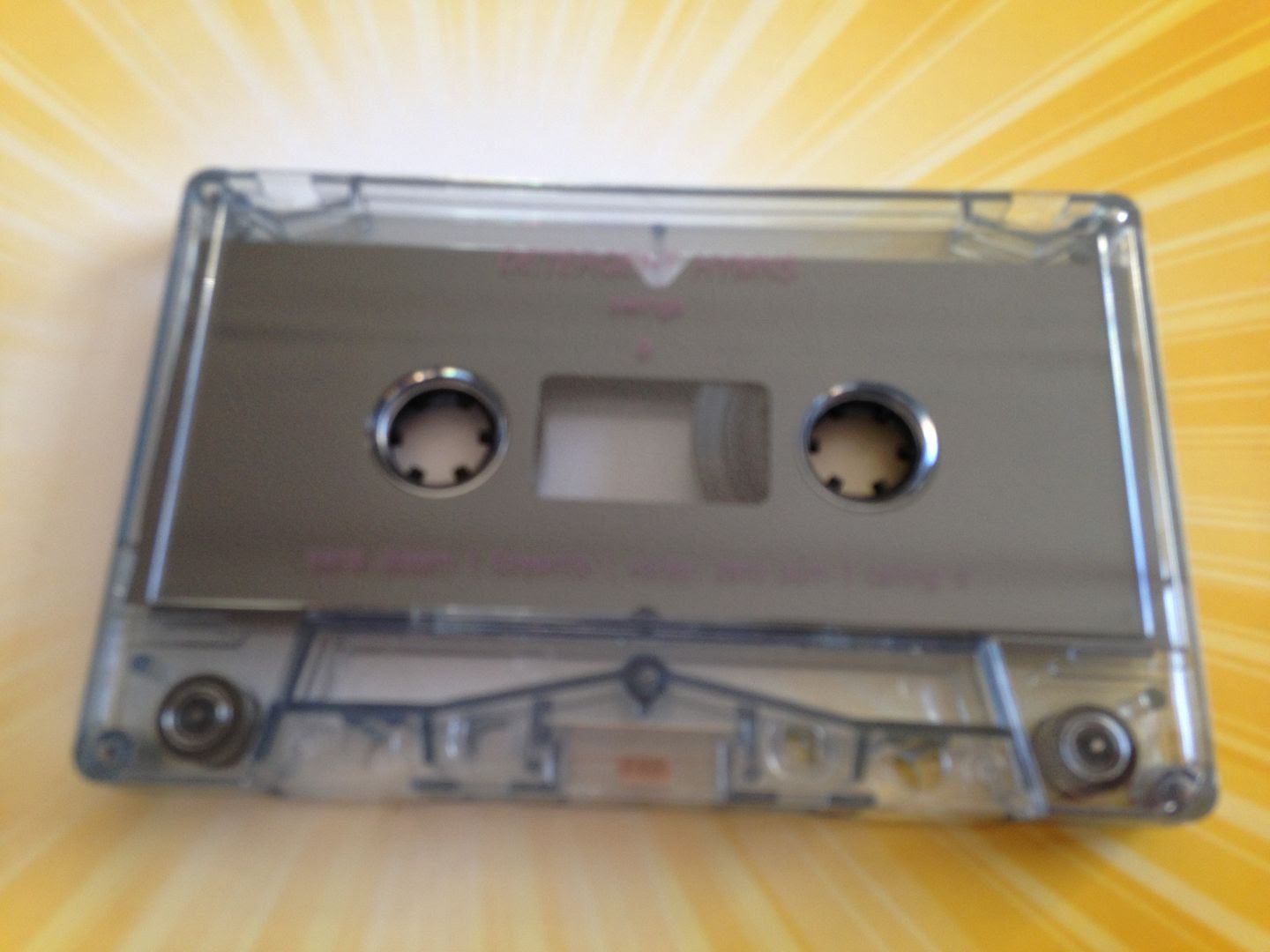 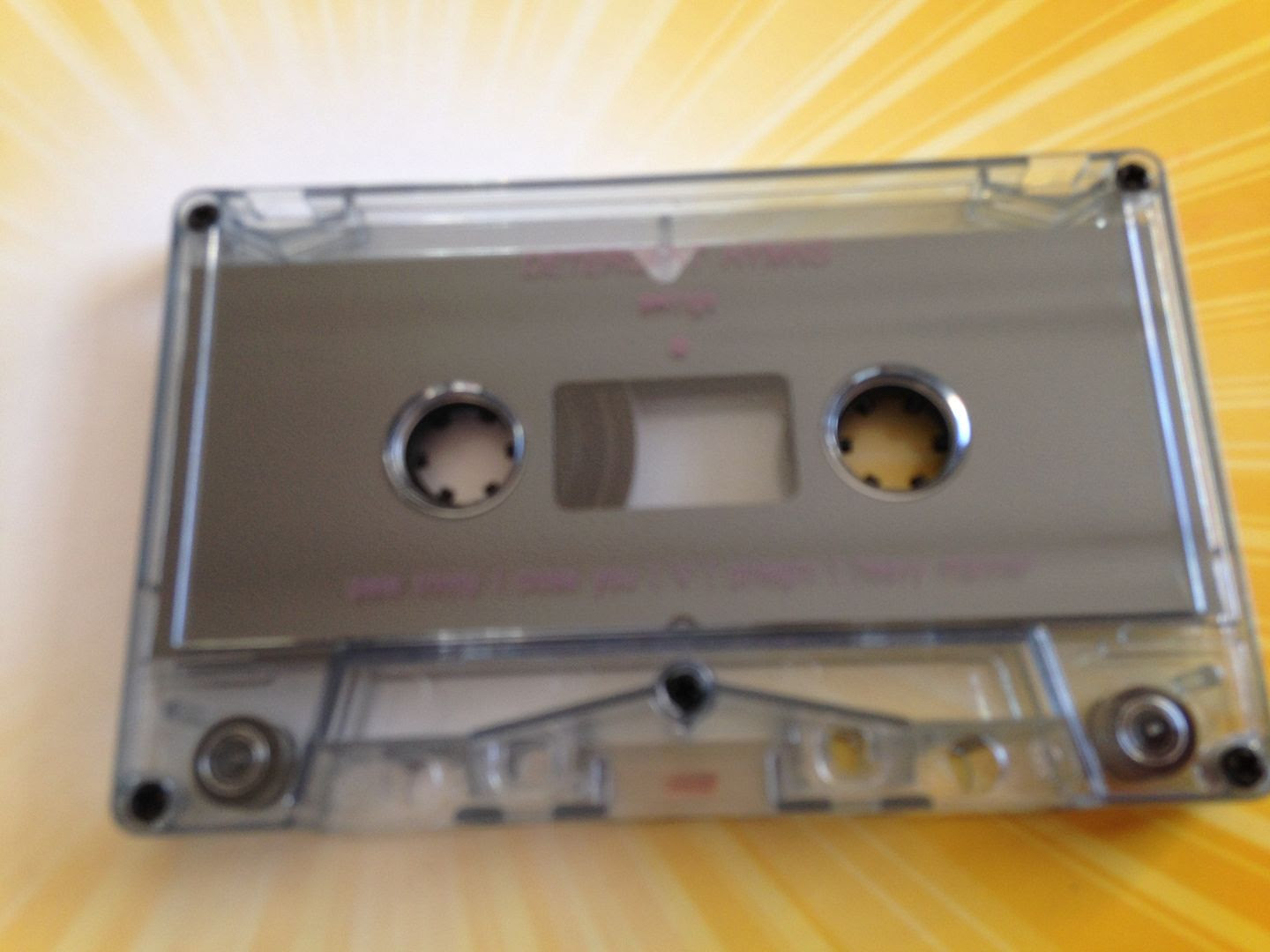 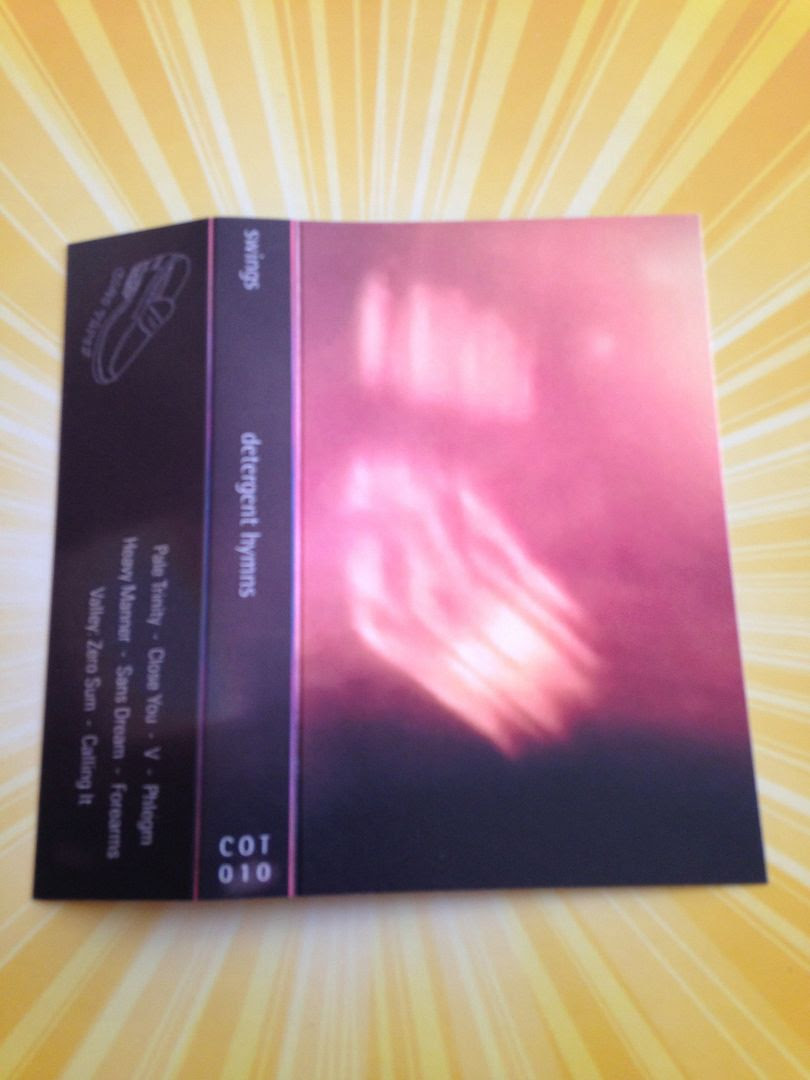 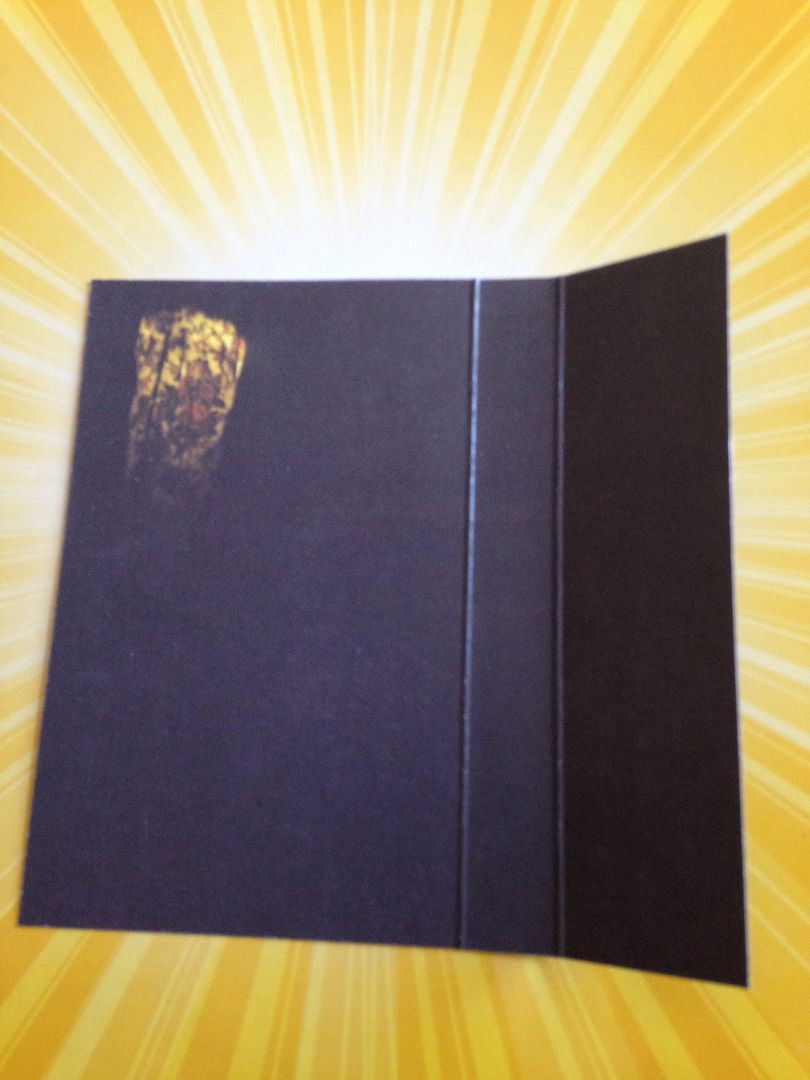