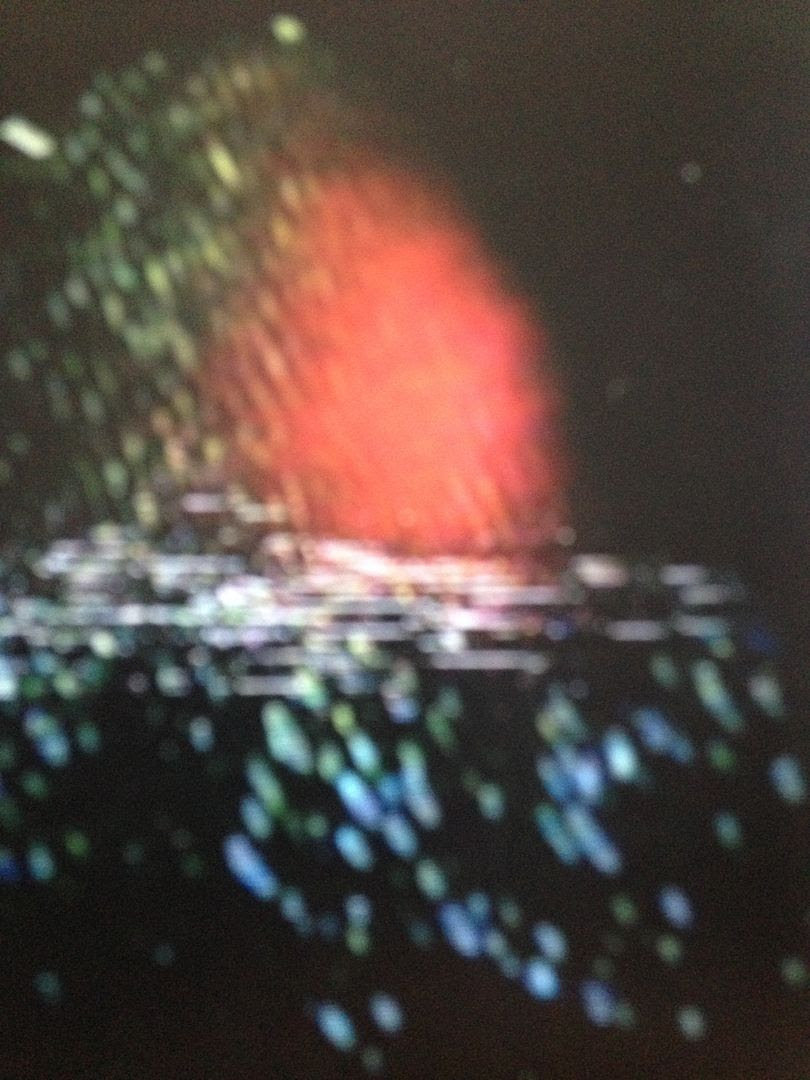 Have you ever heard a band and just thought, yeah, this is the band for me?  I feel that way about Diocese and have felt it since I first hit play on this cassette.   They begin with this sound that could be somewhere between the Weakerthans and the Benjamins but then it kicks into something heavier.    There is a certain darkness in the music and a certain level of fury as well.   Diocese has that sound of bands which no longer exist and people may not really even remember having existed (Morgan Storm comes to mind)   It's that feeling of old Boy Sets Fire (before they went to Victory Records) without the screaming.    But it also can have this underlying punk feel like Sleater-Kinney.

Yeah, the obvious comparisons can come up in here, as they tend to do when a band has female vocals but there is also a reminder of that Violent Femmes song "Color Me Once" which brings me back to The Crow soundtrack, of which many of these songs could easily be a part.    Yet a line like "He drinks his juice in the morning time" reminds me of "Jennifer's Body" or "Best Sunday Dress" era Hole.   I just feel the way about Diocese that I feel about a lot of bands with female vocals (VIenna Ditto and Desperate Journalist are among the few which come to mind right now) -- it's that old familiar feeling without directly ripping off any specific existing artist.

You should also pay close attention to the lyrics because lines like "This is the fucked up part / This is how you broke my heart" just show you that Diocese could conduct a class on how to properly write lyrics with meaning and poise, but that only is if you believe that is something which can be taught.   I like to subscribe to the theory that it's more of a raw talent which people either have or they don't and no amount of money in the world can buy it.    Diocese obviously has it and for that this music becomes priceless.

As per the Bandcamp page though this is a collective of musicians from other bands (mostly) who have come together to create this cassette and they only stayed together for about four months.   It's kind of sad because I always felt like the best music came out in the past (In 1999 and up until 2005 or so I was at shows, scoping out raw, unheard talent) and Diocese never really gave you the opportunity to enjoy them for a few years then be sad when they broke up-- they just skipped right to the sadness.    Still, many of my favorite pieces of music are by bands which no longer exist (at least in their original form) and as such I don't think you should ignore this cassette simply because you cannot see Diocese play live or have the promise of new music from them.

Realistically, that could be the case for any band you discover at any time because you're always taking that chance the band you just discovered today could break up tomorrow.   If nothing else, Diocese serves as a reminder that all bands eventually end and rather than having that fill us with sadness or regret we need to learn to come to accept it and become more comfortable with it in a lot of ways.   It's like death-- we are only really sad because it is a reminder that we too shall one day cease to exist.   But don't cry over it, make the days and moments matter.    Listening to this cassette generates a great sense of that to me. 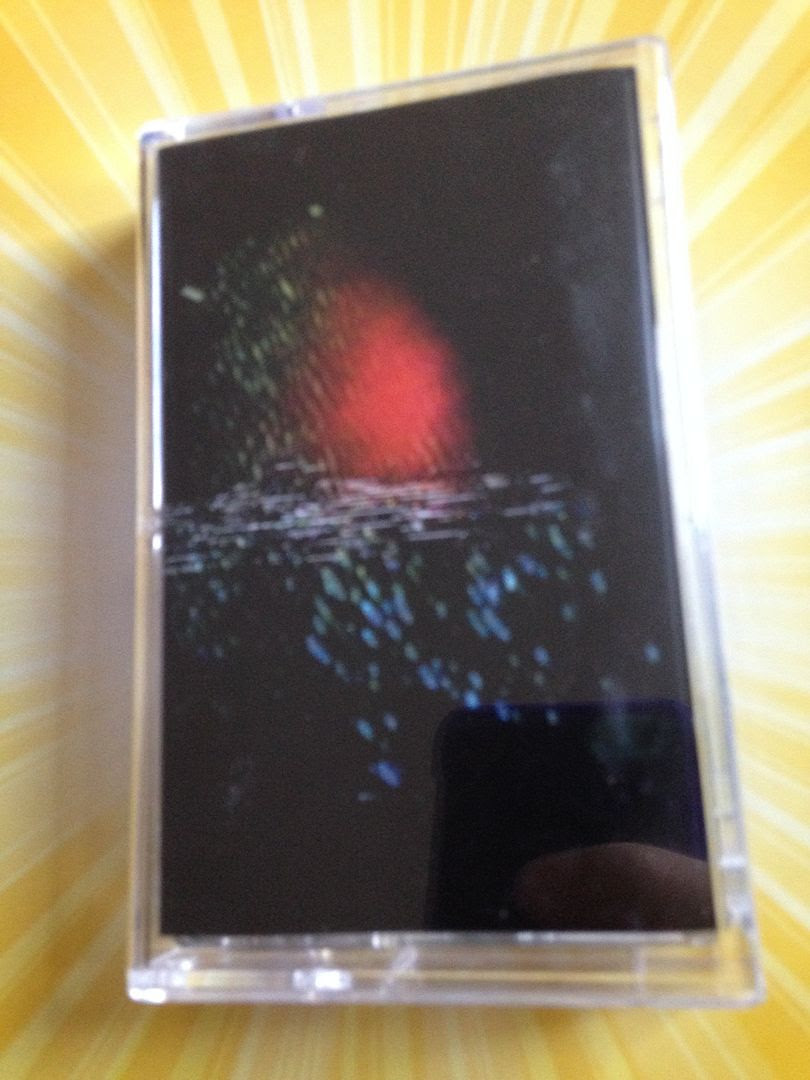 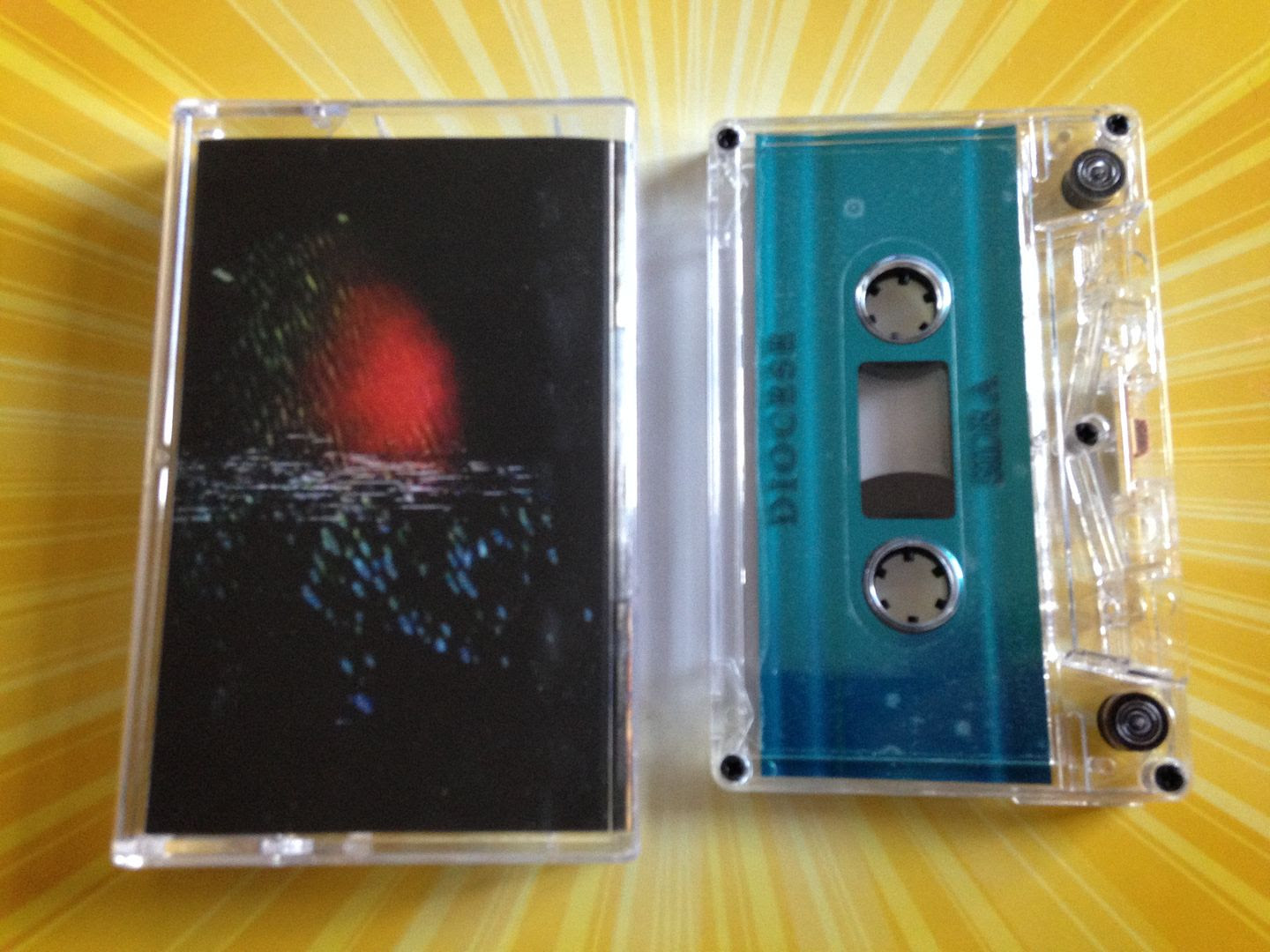 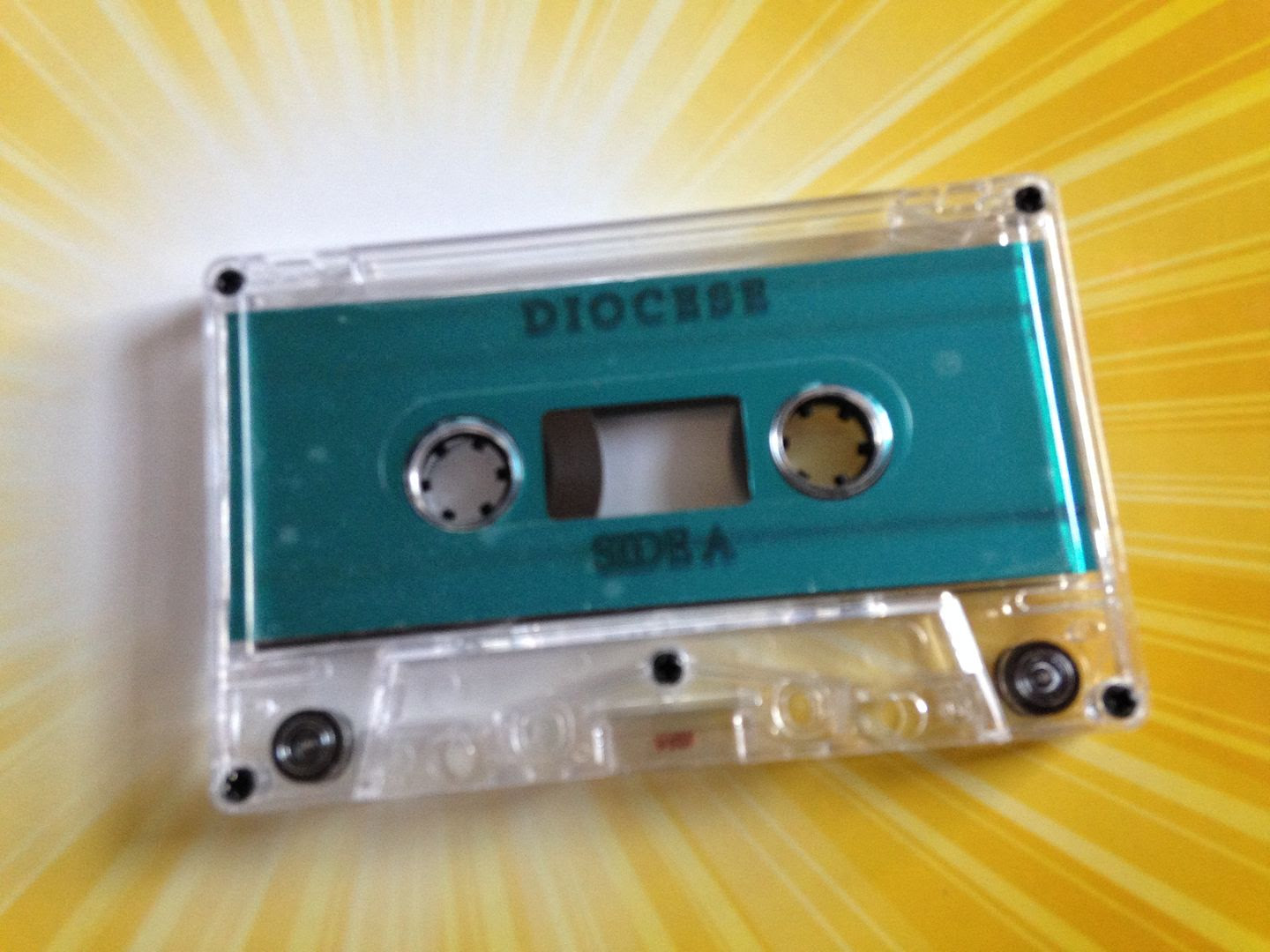 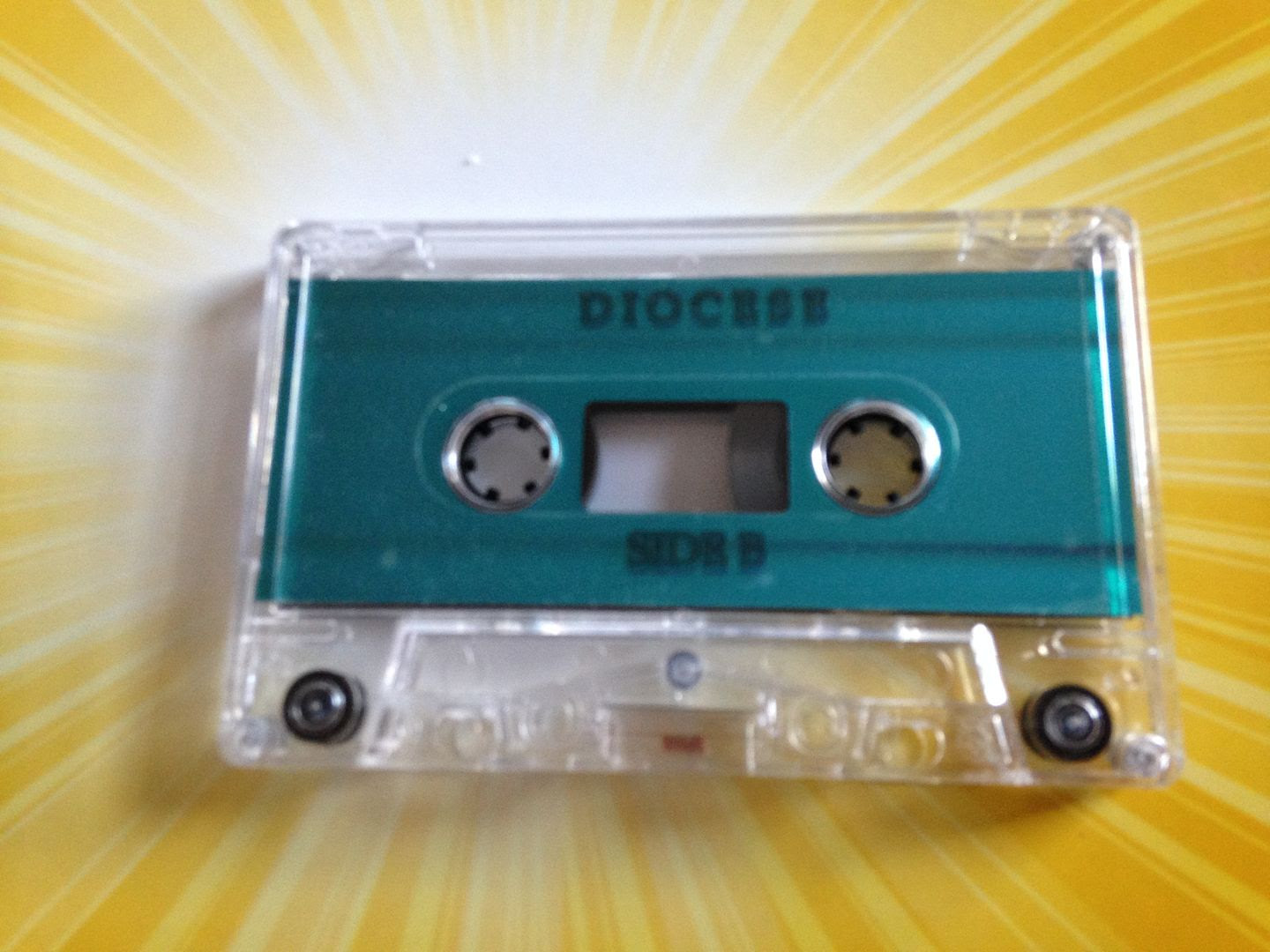 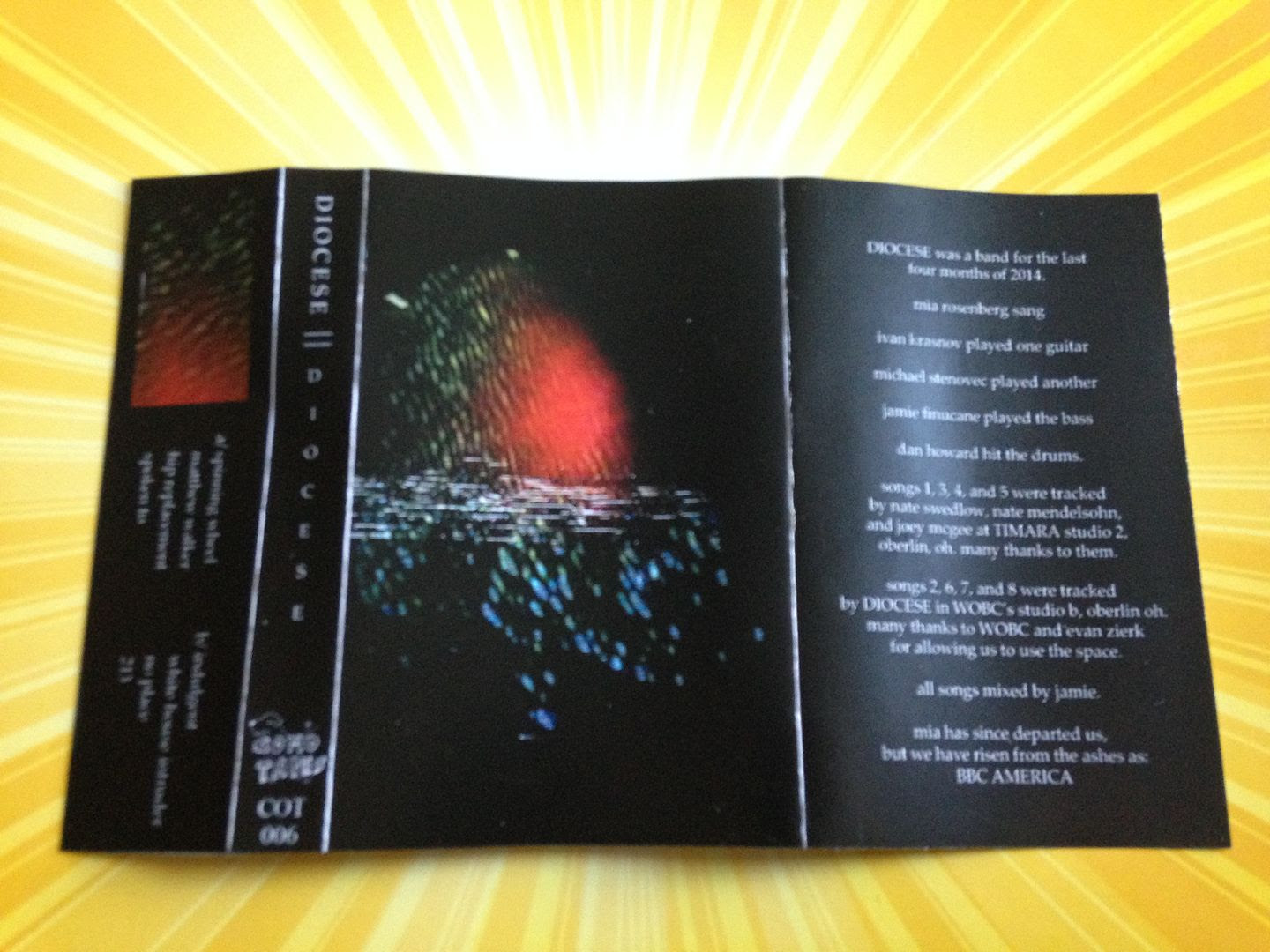 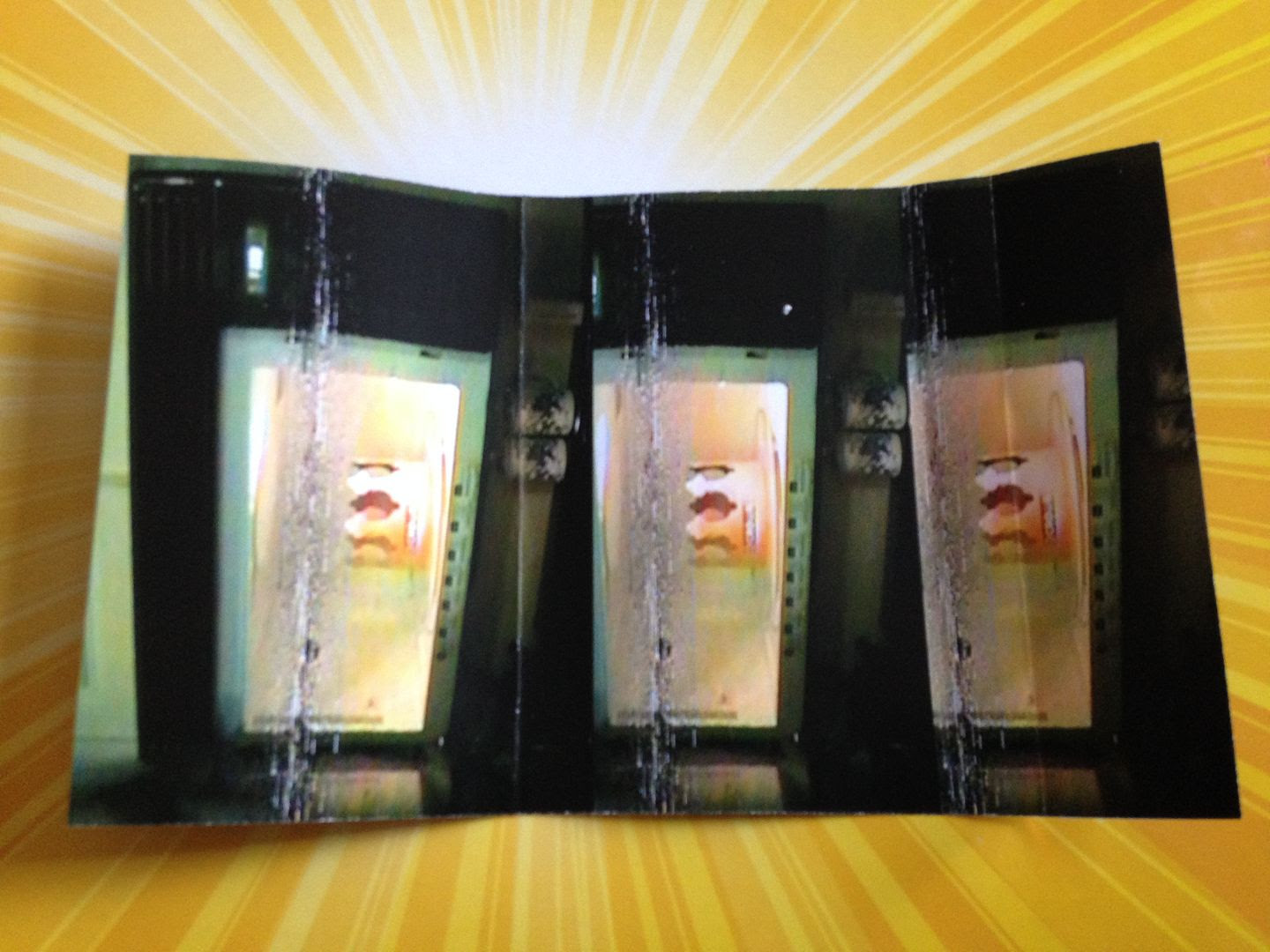 Posted by Joshua Macala at 5:56 AM