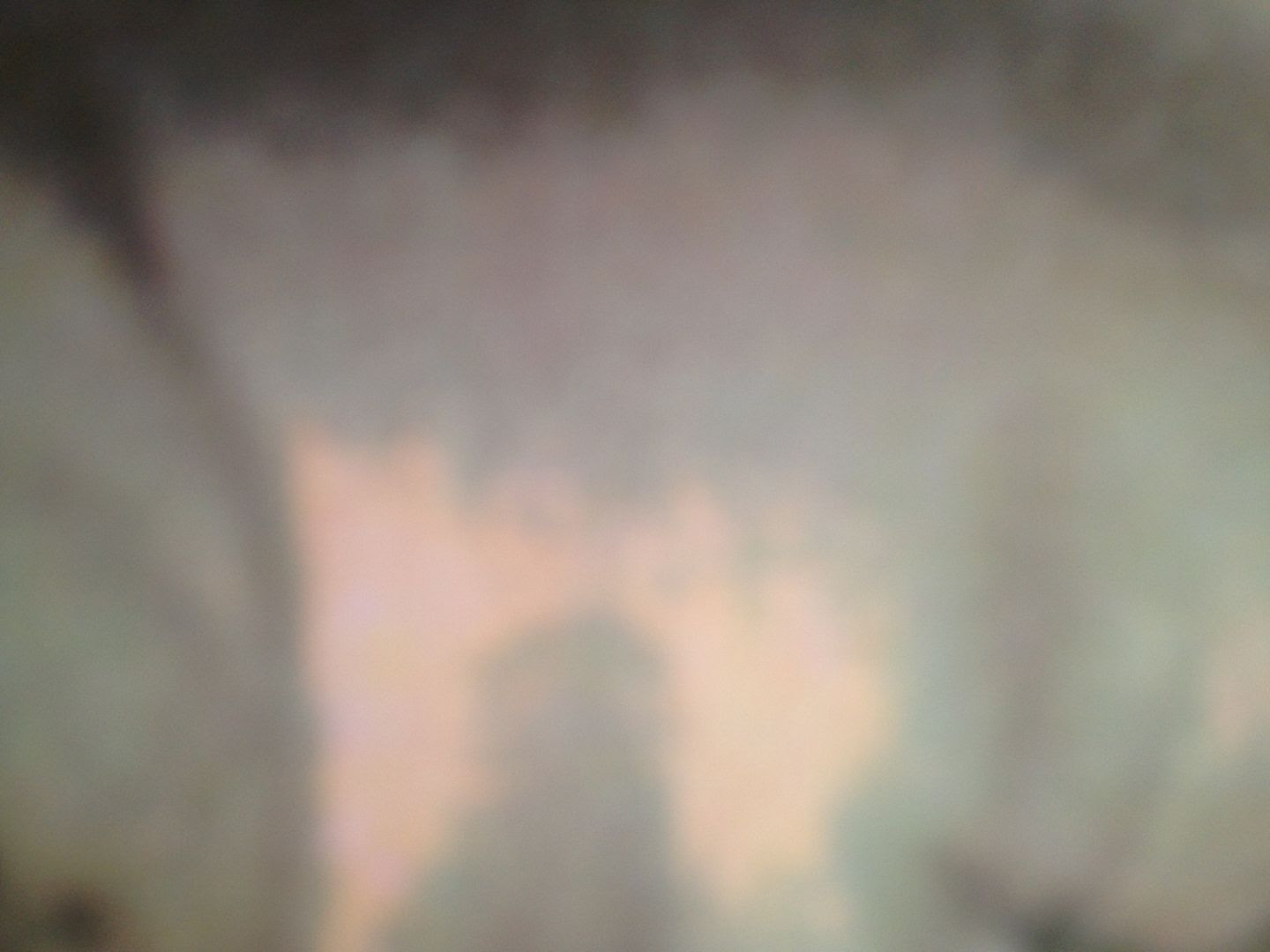 I'm not sure what the idea is behind being a Person Whale but for some reason I think it has something to do with Moby Dick.   Regardless of whether it does or not, that's kind of how I always think of this and despite what the artwork looks like for this cassette I always just picture this huge blue book I have when I'm listening to this cassette.   Though the idea of "The Fool" as a title is nice because much of literature contains such a character, as does life, and let's just say it is one of those situations where if you don't know one in your group of peers then you probably are one.

Things start with static and then dark guitar note loops come in with a little bit of twang.   Pinball machine ringing static comes out in a faster paced loop and then there is a sort guitar loop with an effect added in where it sounds like the batteries are dying.   A squealing becomes mixed in now and this is when I first start to notice the choppy reoccurring theme on this cassette.   It might seem as if something is wrong with the cassette itself or with your cassette player but really what I think of it as is someone just continuing to press the pause button and then let it go again.   Now, granted this doesn't have that sound of when you do so on a cassette player (Which I think is an effect more musicians, especially electronic artists, need to use) because that has that sound of when you let the air out of a balloon quickly but rather it's just the starts and stops.    Really, in a lot of ways it just feels like interuptions.

Ping pong balls begin popping and I feel as if we are walking through the woods.   I'm not sure why, but I'm not going out into the woods right now with this in the Walkman to find out because it is late fall and technically almost winter here, though yesterday it was 60 degrees out and it would have been quite the perfect day to do such a thing if I didn't have to work.    Through screeching winds come a rambling guitar and dramatic strings.    Clean note patterns follow and I'm not sure if they are a guitar or bass.   A jawharp takes us into something like Flight of the Bumblebee and then there is talking.    Guitar chords take us through some nice riffs to end Side A.

On the flip side we have mechanical and industrial looping, which is full of high notes and slips.    There are almost vocals and then it gets a little Knight Rider on us.    Melodic guitars go into sharp scratching.   What comes next I like to think of as a throatful drone buzzing.    There is also this sound of bells which remind me a little bit of a Salvation Army Santa, and yeah, I kind of wonder if someone stands outside of Stop and Shop or wherever and records these things.    Though as an atmosphere effect that would make for a great "Christmas album"-- just thirty to sixty minutes of recording the Salvation Army Santa and all of his or her interactions.   I actually might look into how to become a Salvation Army Santa so that I can record my whole shift next year, splice pieces of it together and begin my journey into a career in music based upon the weird (and field recordings)   Or someone else can do it before me.   Any volunteers?

It is also worth noting that my wife recently took our son to Walgreens where he found this rather large bell stuck to a penguin and he ran around the store ringing it almost nonstop before they left, to the delight of none of the employees there.    Perhaps somehow that moment could be captured on audio and used for a holiday album of some sort.    These are all just suggestions I'm throwing out there and you know what, if some artist decides to use one of them and so does another artist, it's not going to hurt anybody.   If some label out there (like 5cm Recordings) was to release a 10 or 20 cassette box set next Christmas of different artists simply recording their local Salvation Army Santa you know I'd be all over it (hint hint), but you know, some ideas are good and some are not.

What needs to be noted most about this cassette by Person Whale (since I seem to have gotten off track somehow, but what else is new) is that it has that effect several times within where it seems to pause and it's almost like a rift in time.   I'm hesitant to make this comparison because of the words involved but it is the best way for me to think of it.   There exists an episode of the show "Adventure Time" (One of my all-time favorite shows) called "Glitch" in which the characters live in a computer generated type of world and every so often they just sort of flash.   It's like three frames of them there, two frames of them not there and then three more frames of them there.  (Of course that only works when you think about it being drawn by hand, the way cartoons used to be, but that is just how I will always think of cartoons anyway)

Why this can feel problematic as a way to describe this cassette is because there does exist music out there which I have described as "glitch" and "harsh glitch" but that isn't really correct for Person Whale.   "The Fool" feels like something living somewhere it is not supposed to be.   It is fading and has these sort of slips because of that.   That particular episode of "Adventure Time" is the best way for me to explain the visual to you, but when you listen to this cassette you're going to hear something different and that something may also have you questioning what is real. 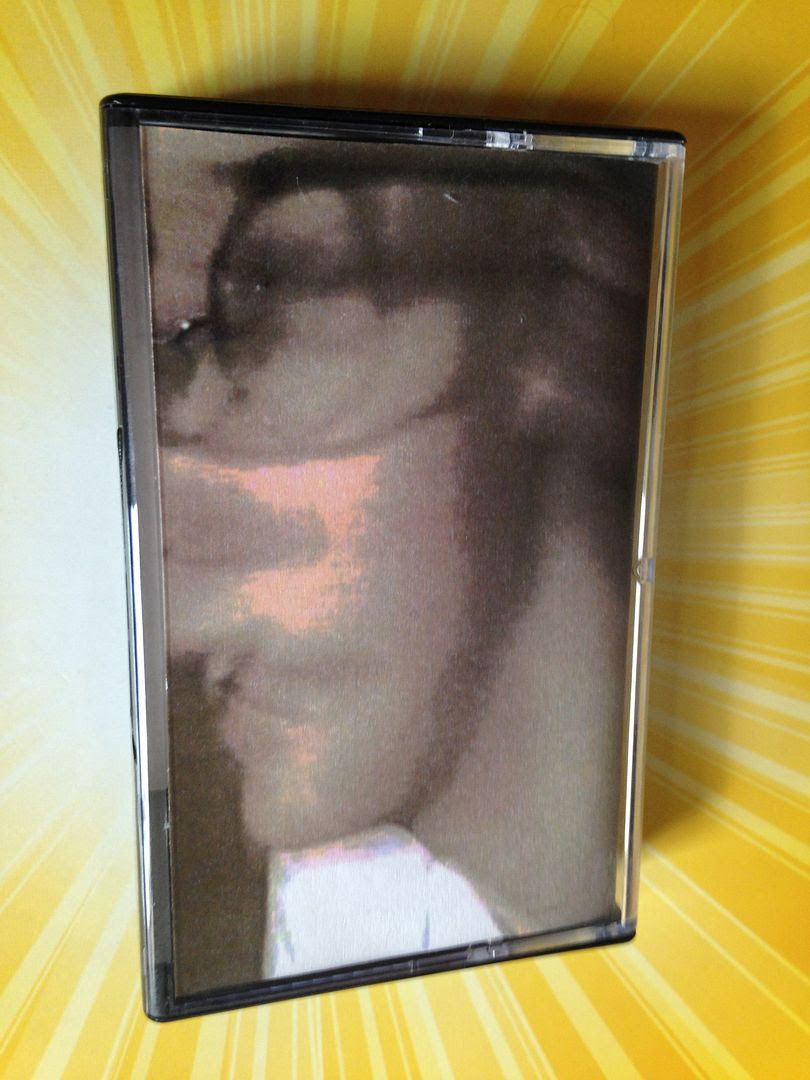 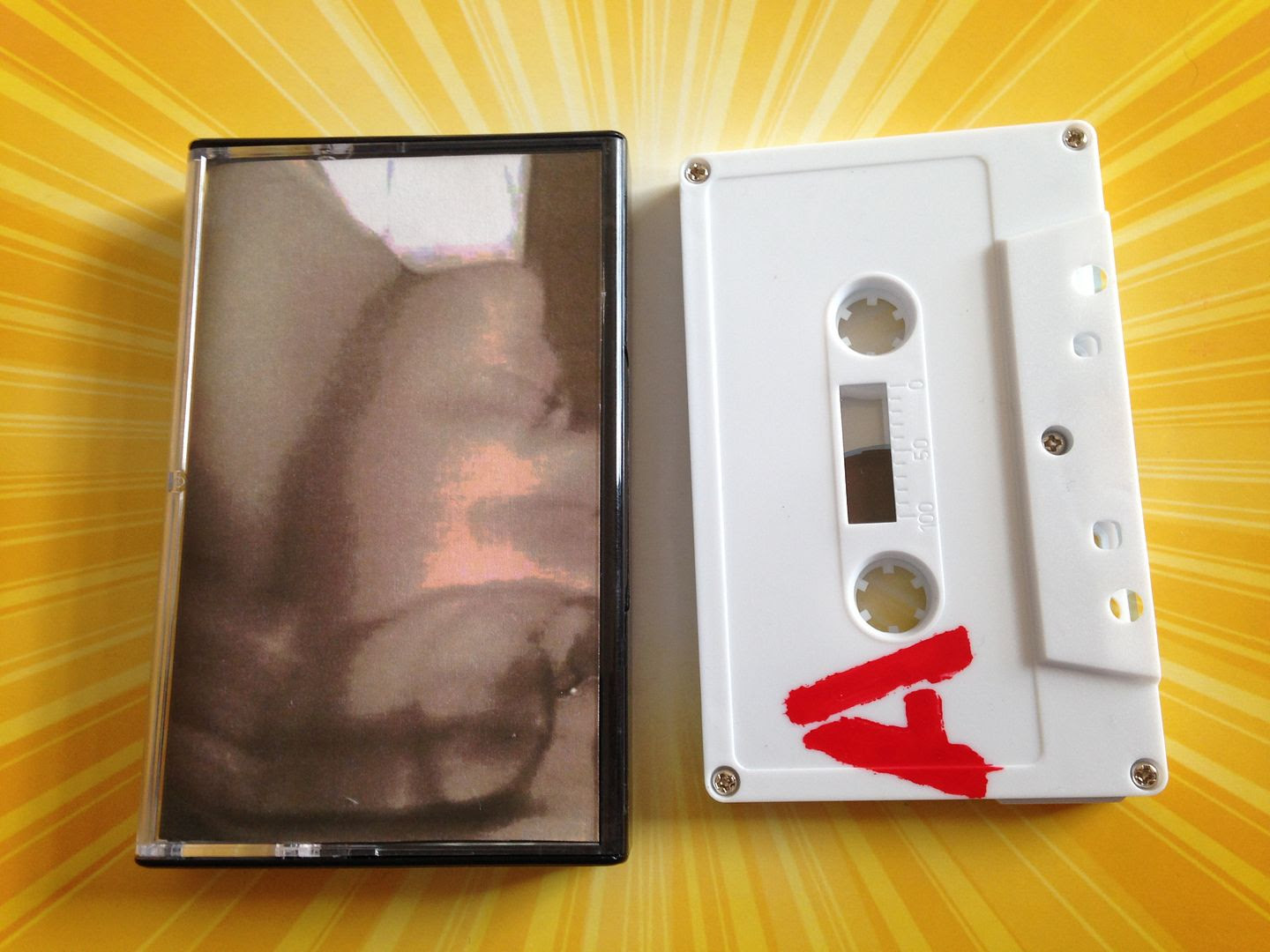 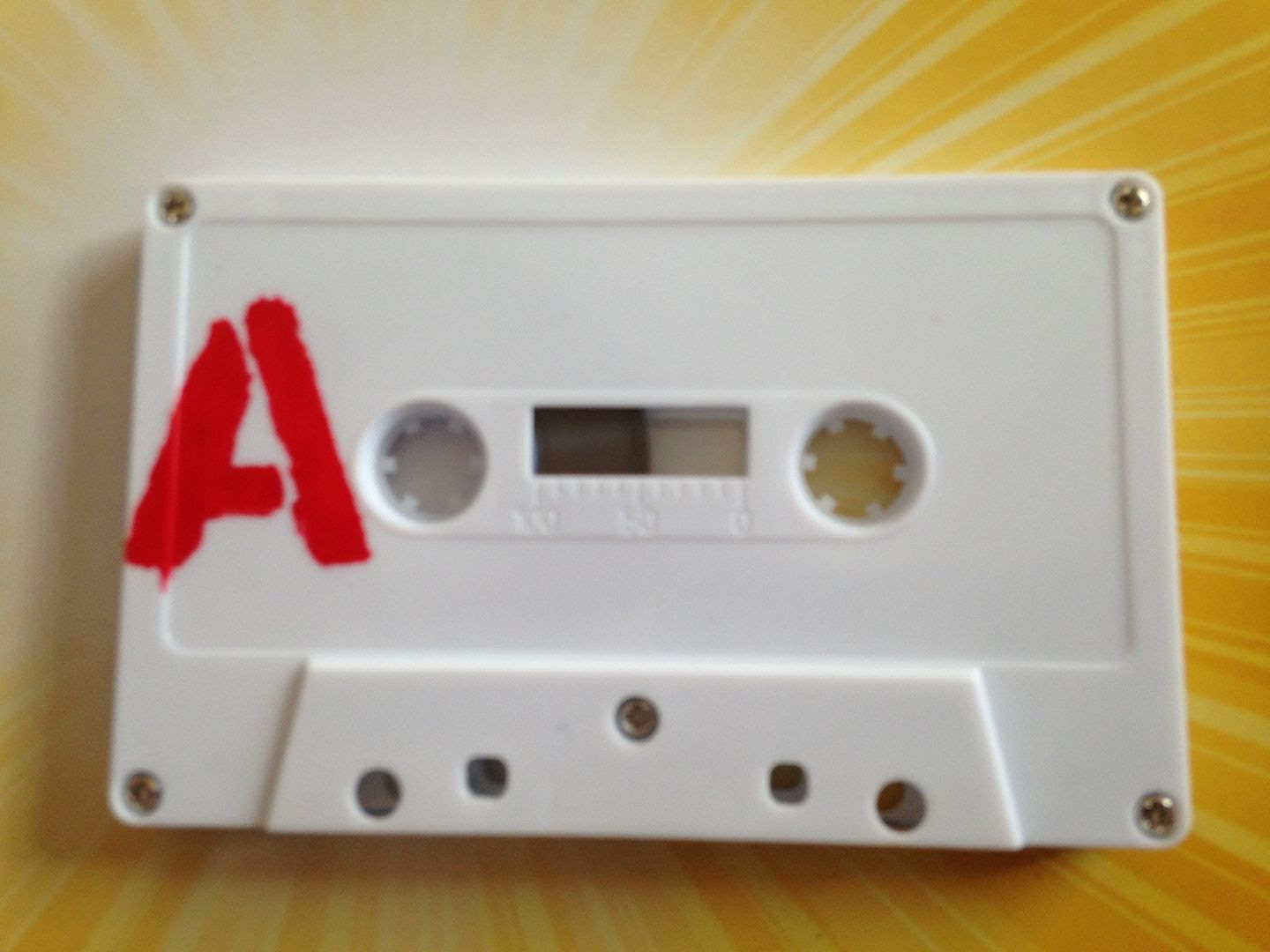 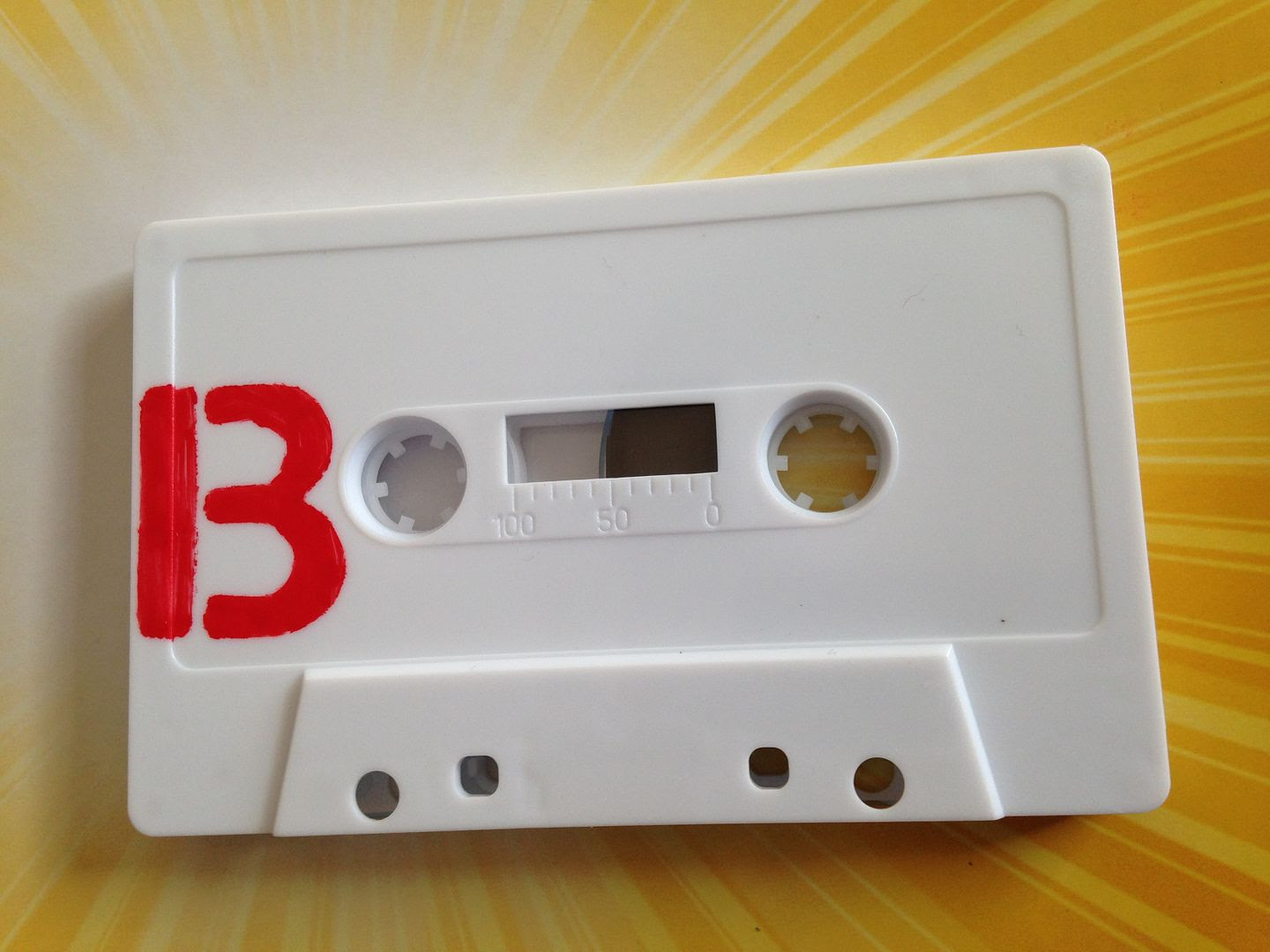 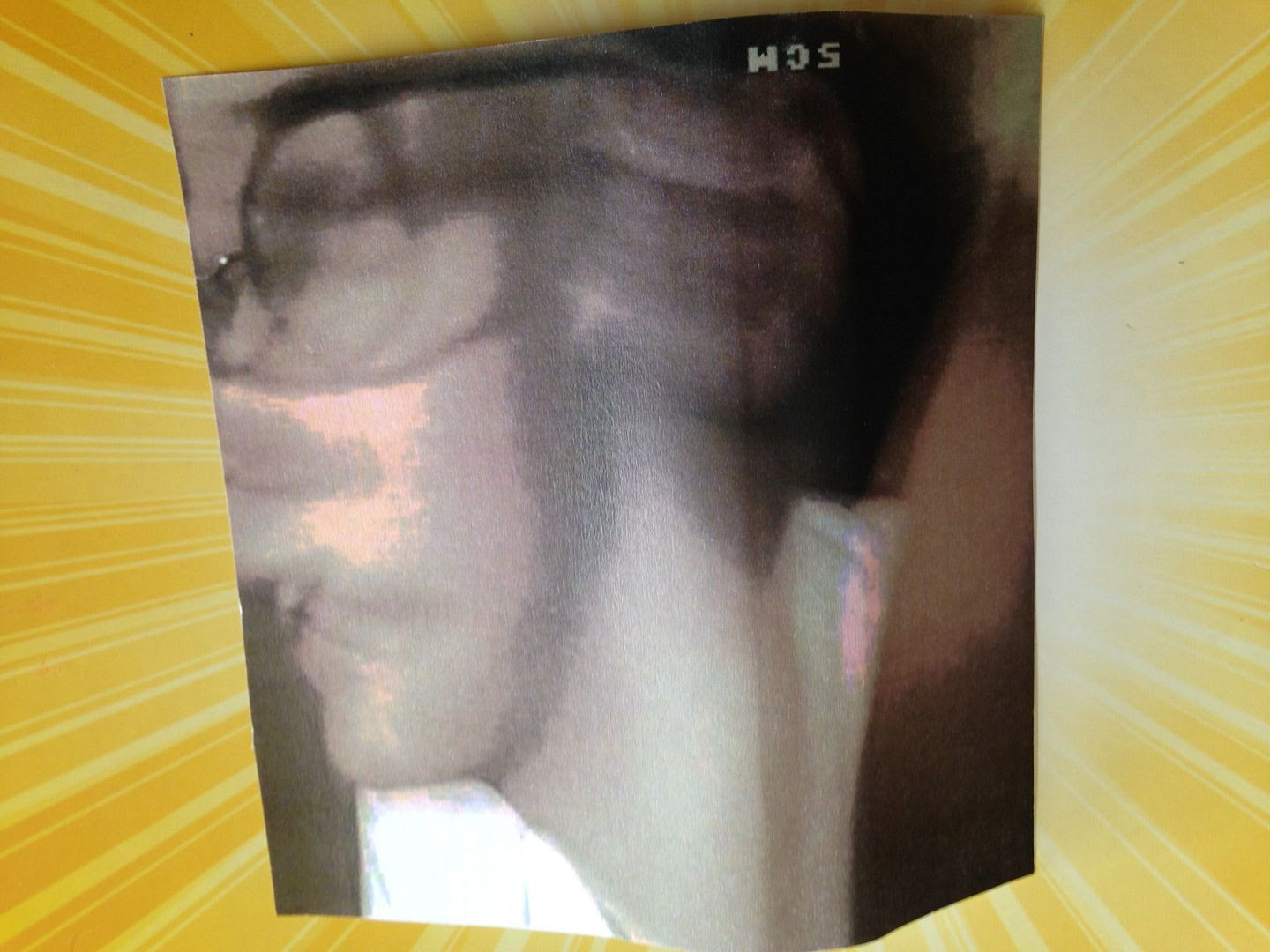 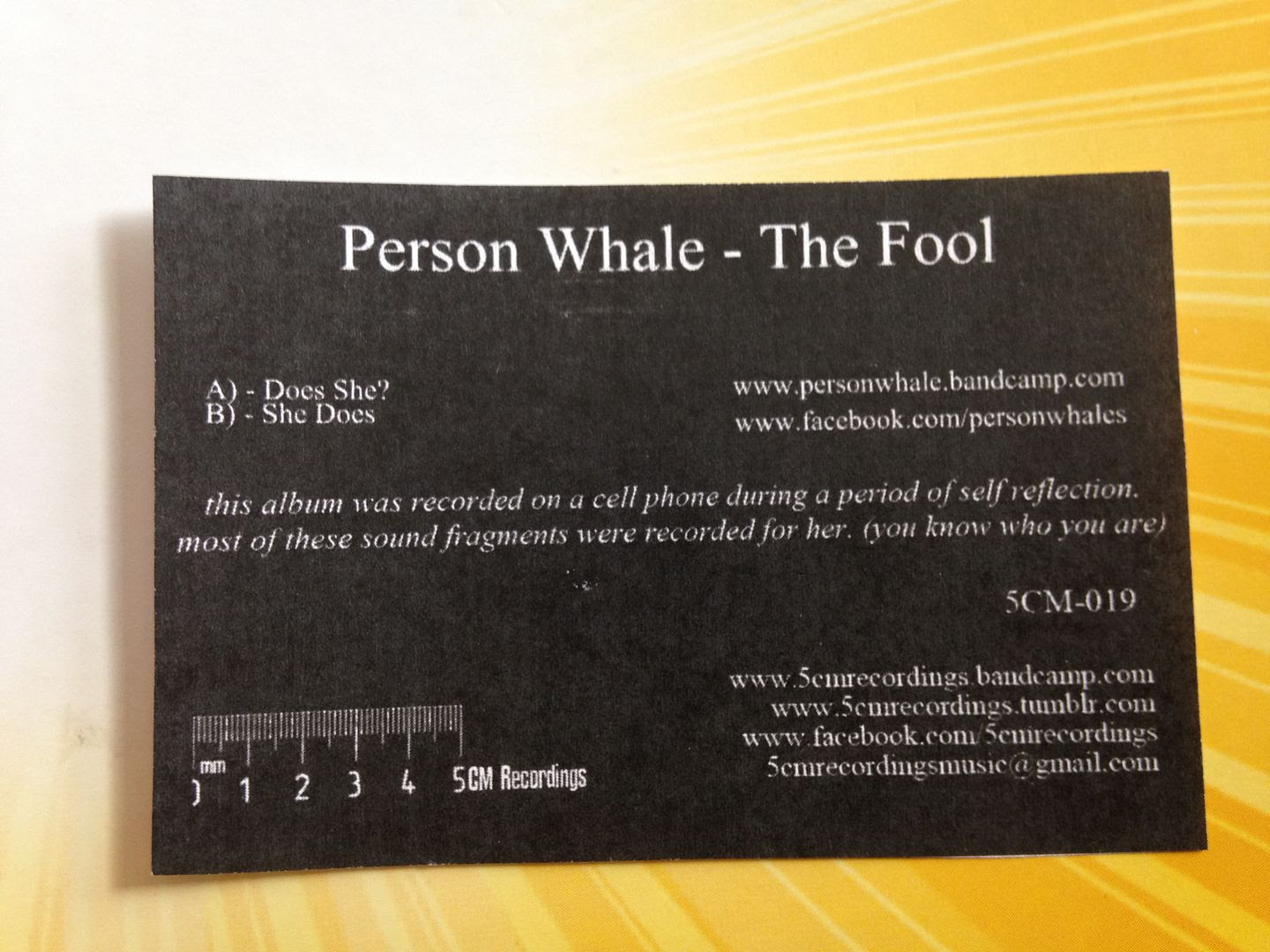 Posted by Joshua Macala at 5:58 AM