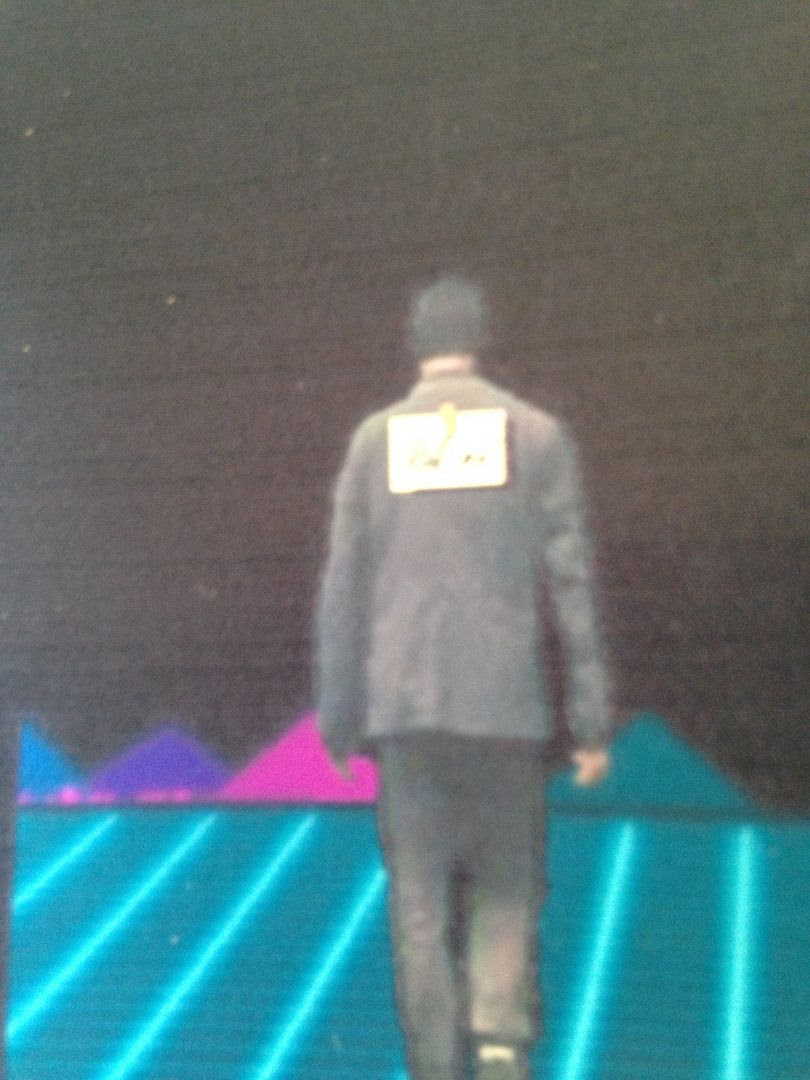 Have you ever had a "Kick Me!" sign taped to your back in school?  It's kind of funny how that seems to be a sign of the times and a way to determine how old you are because I imagine high school (and middle school) now as not doing such things because so many of them probably don't even know what paper is anymore.   I read once that a lot of schools aren't going to teach cursive anymore so handwriting will certainly follow because someone will say "Well, why do I have to learn to write with an antiquated tool like a pen when I can just type everything?"   Then we fast forward into the future where we have an EMP and no one knows how to write their own name.   But yeah, I'm sure these days kids just troll each other on Twitter and down vote each other on Reddit.

This cassette by Claudius Loik begins with electronics and drum machines which somehow make me think of a chopped up version of New Edition.   Then it begins to take a turn into a song with vocals and synth steps.  I can consider it synthwave on some levels because there is synth and it feels like something out of the 1980's or early 1990's.    There is also that NKOTB feel musically, which I never have a problem with but always kind of relate to in the percussion simply because I heard NKOTB for the first time on cassette as a kid and still have their cassettes, which are still pretty badass to me.   Through some more melodies I begin to hear a song such as Duran Duran's "Hungry Like The Wolf" and this then comes with a little bit of disco rock too, the type of sound my parents might have heard while rollerskating in the 1980's before I was old enough to do so myself.

Other influences which come out on "Kick Me!" include some mashed up talking and music, Lou Reed's "Perfect Day" when it slows down some, lasers, a Breakfast Club feel but you can dance to it and even a little bit of Radiohead meets pianos.    You know, as a kid growing up and listening to cassettes I find it hard to imagine a style of music which doesn't belong on cassette (because it's just how I feel I should listen to everything), but the music of Claudius Loik is true to the form of cassette.   I would put him somewhere between Talking Heads and Simple Minds in my cassette collection simply because he feels more like he is from that time then from this modern era of music.   And that really is fine by me because when you think of music which sounds as if it should be experienced on cassette, well, that is among some of the best in my book. 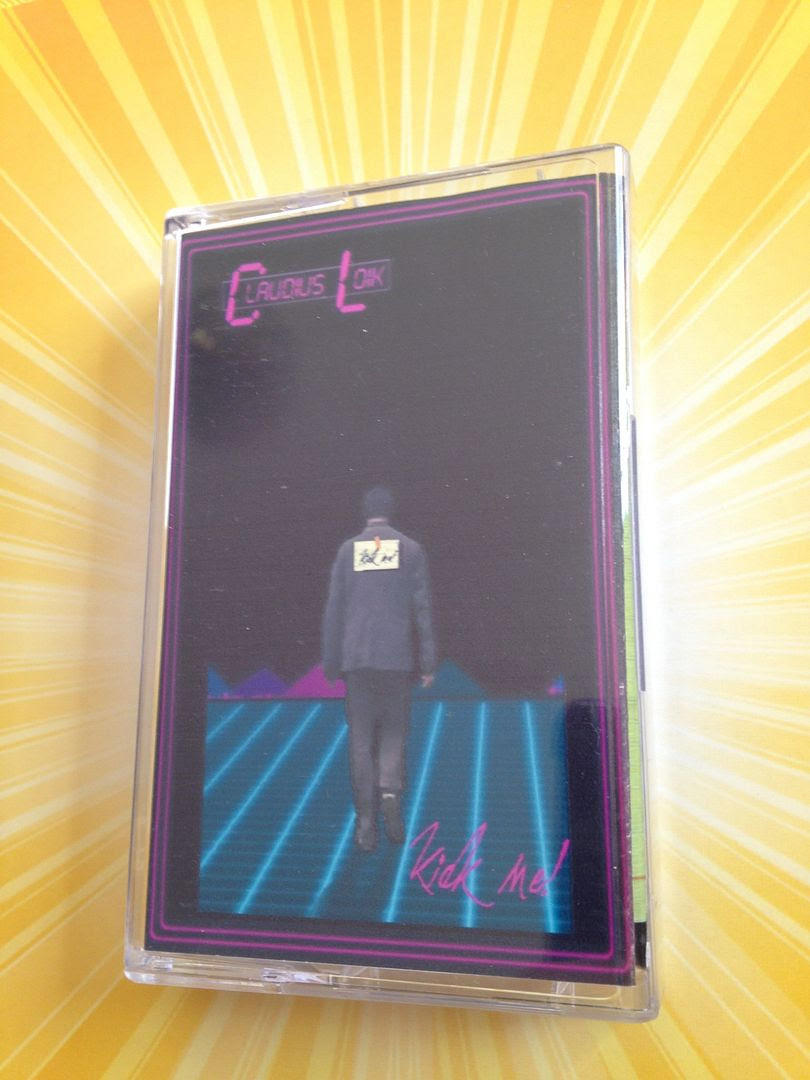 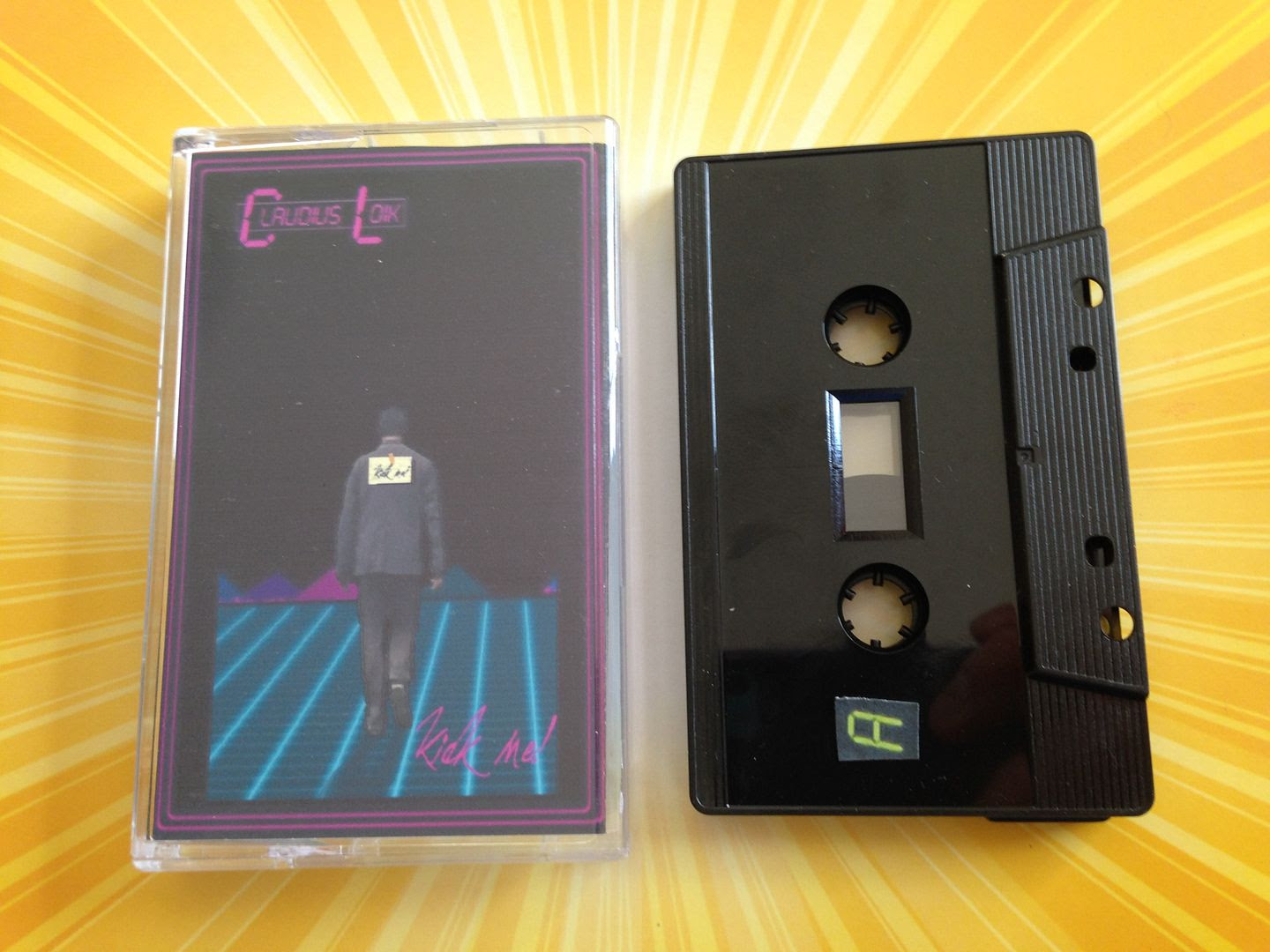 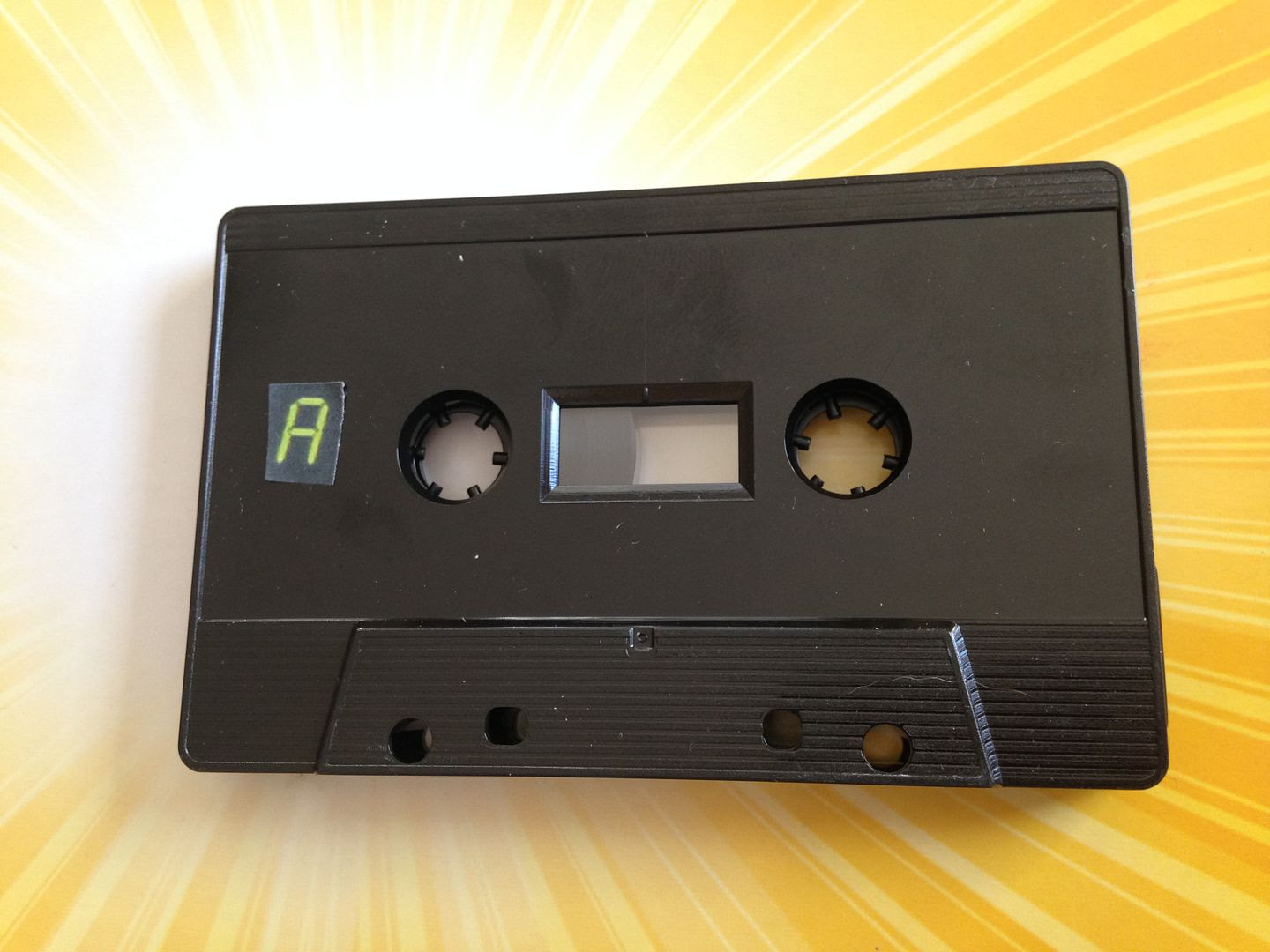 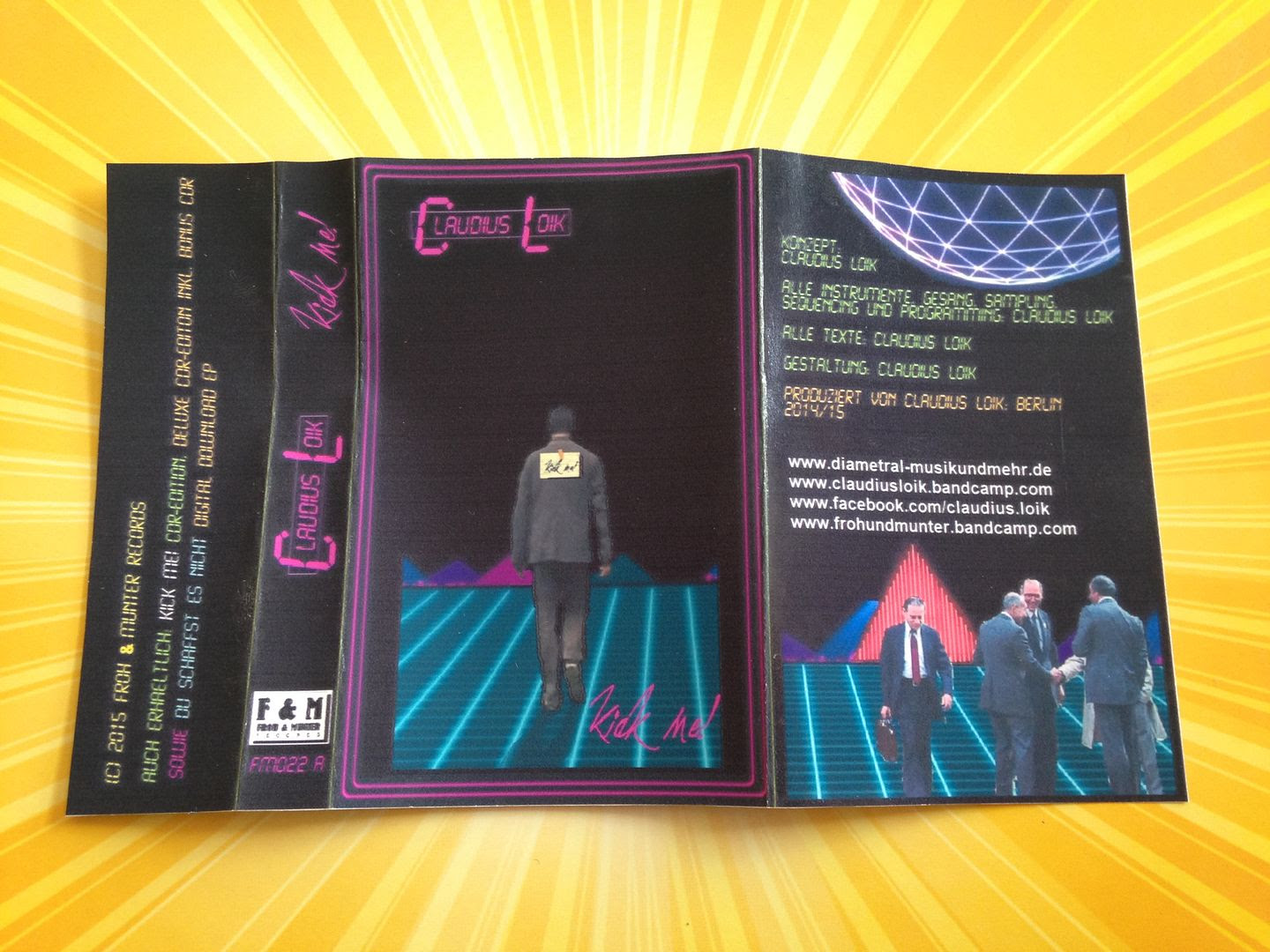 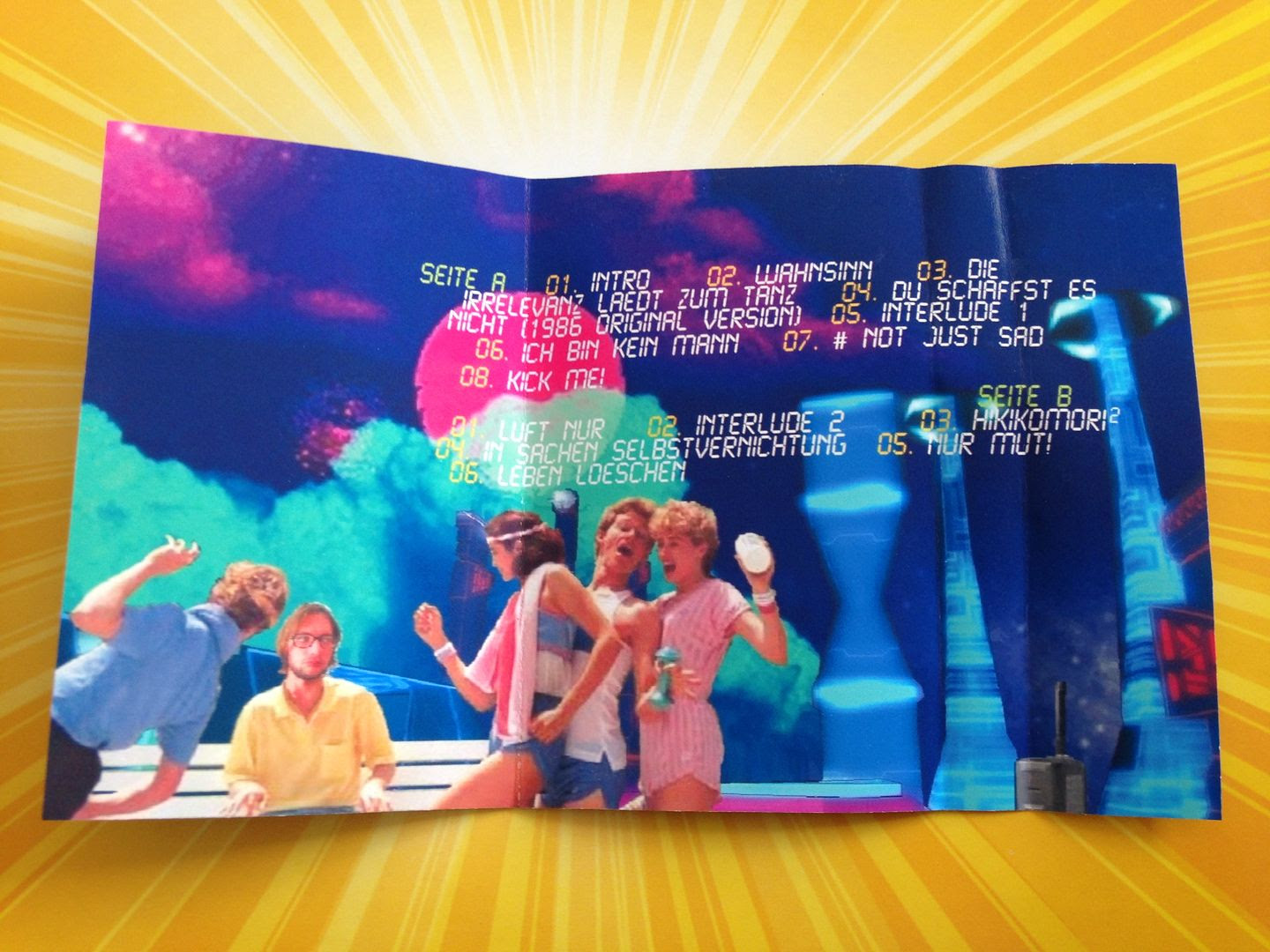 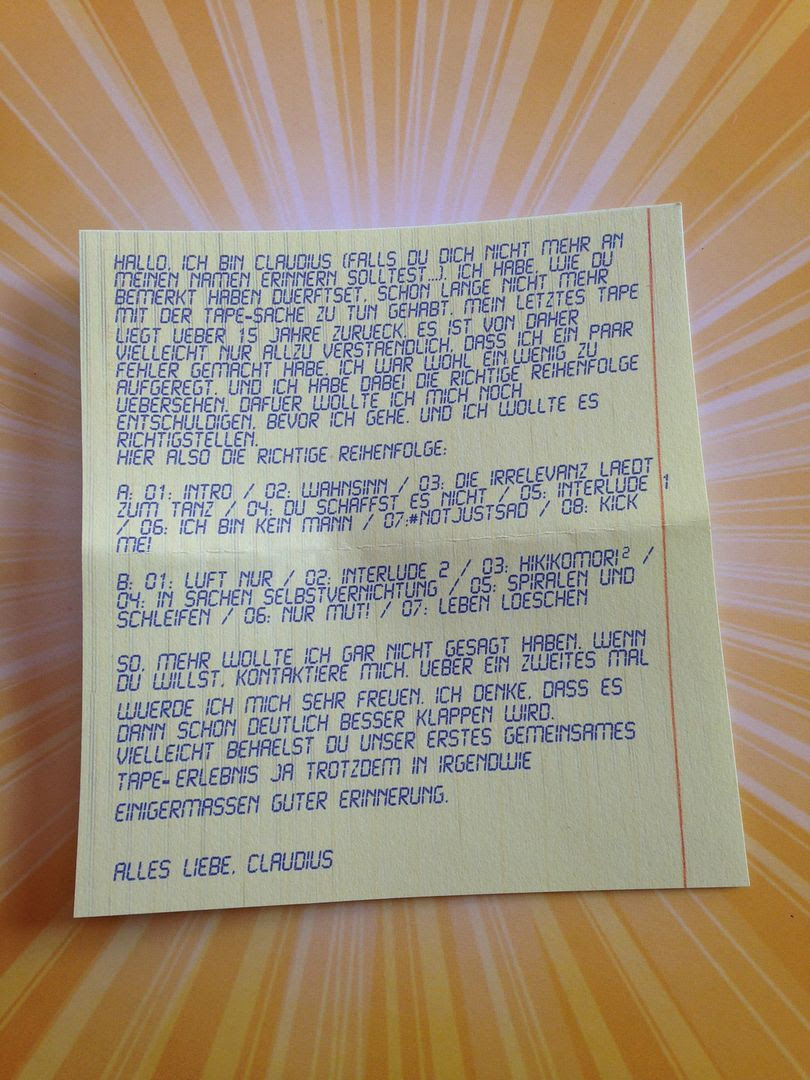