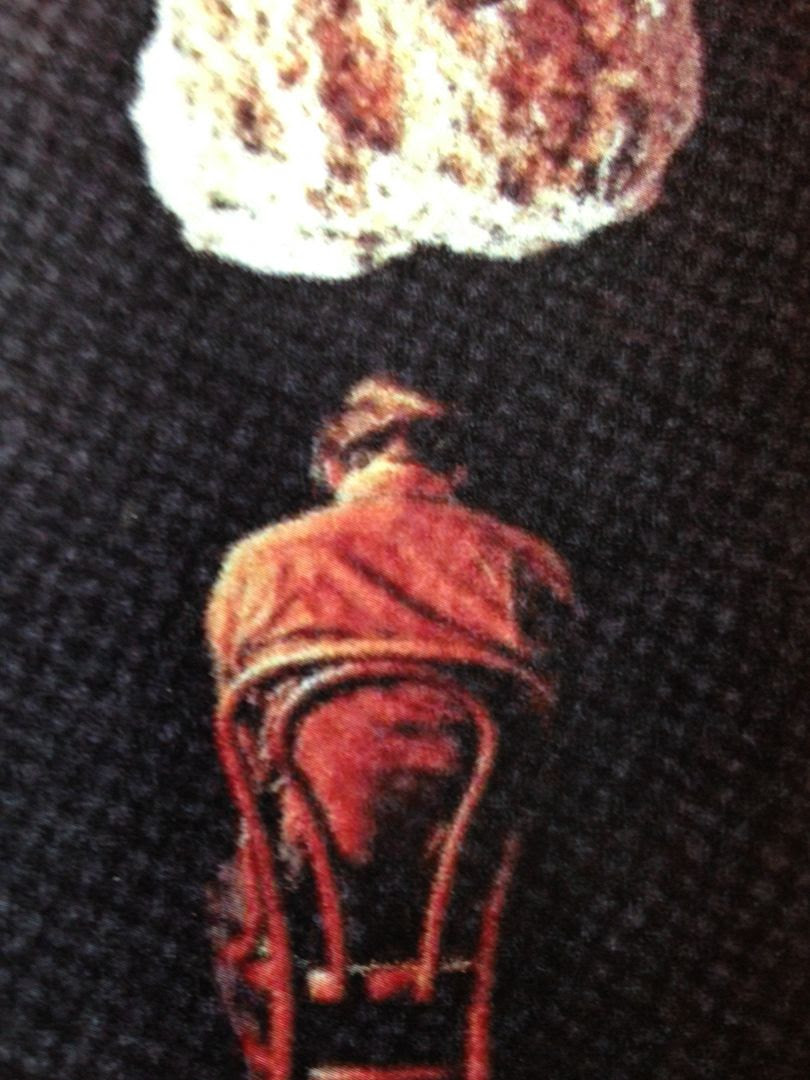 Very shortly after I purchased the Wet Dream Asphyxiation cassette from Lost Light Records I got an email from them as a sort of "label update" if you will and found out that this cassette is by Mr. Ed who also has released music under the name Larva and is Eddie Sordo who runs Dina Dog Records, a label which has released music from Tanner Garza, Crowhurst, Waves Crashing Piano Chords and others.     So needless to say, it's another one of those "guilty by association" ideas that had me buying this cassette quickly before it sold out (As I type this right now though, two copies remain / I cannot say the same for when I post it)

The music of Mr. Ed is a lot of distortion, wind tunnel type of sounds and there is a certain amount of electricity in here as well.   But when you listen to the cassette, yeah, if you like other artists mentioned in here or have ever heard a cassette from Dina Dog Records and that whole sort of idea, then of course you're going to like this and don't need to read my words going on about it.   I mainly just feel like it's one of those scenarios where you can say there is  this group of people releasing music and whether it's Tanner Garza or Crowhurst/Girl 27 or WCPC or what have you, these are just the type of cassettes you need to buy on impulse because by the time you realize "Oh yeah, this Mr. Ed cassette actually is really good", it's too late.   It's sold out and you're stuck making a bootleg of it because you didn't listen to me back when there were two copies left (maybe still?) 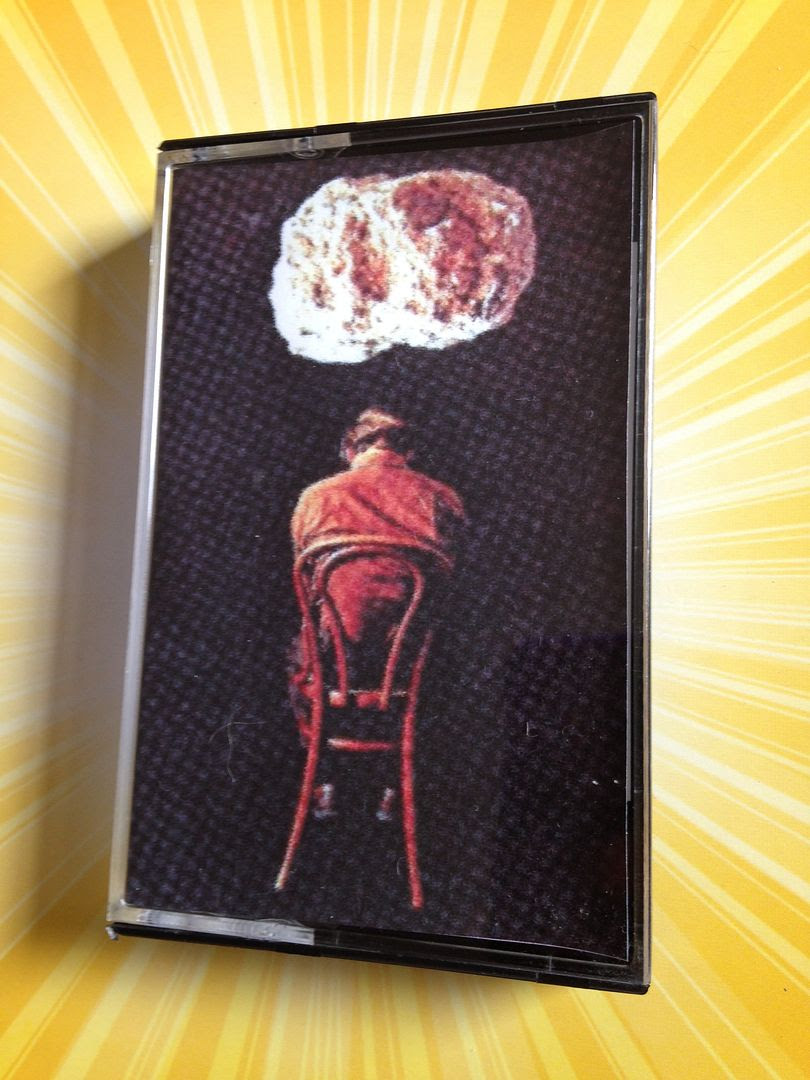 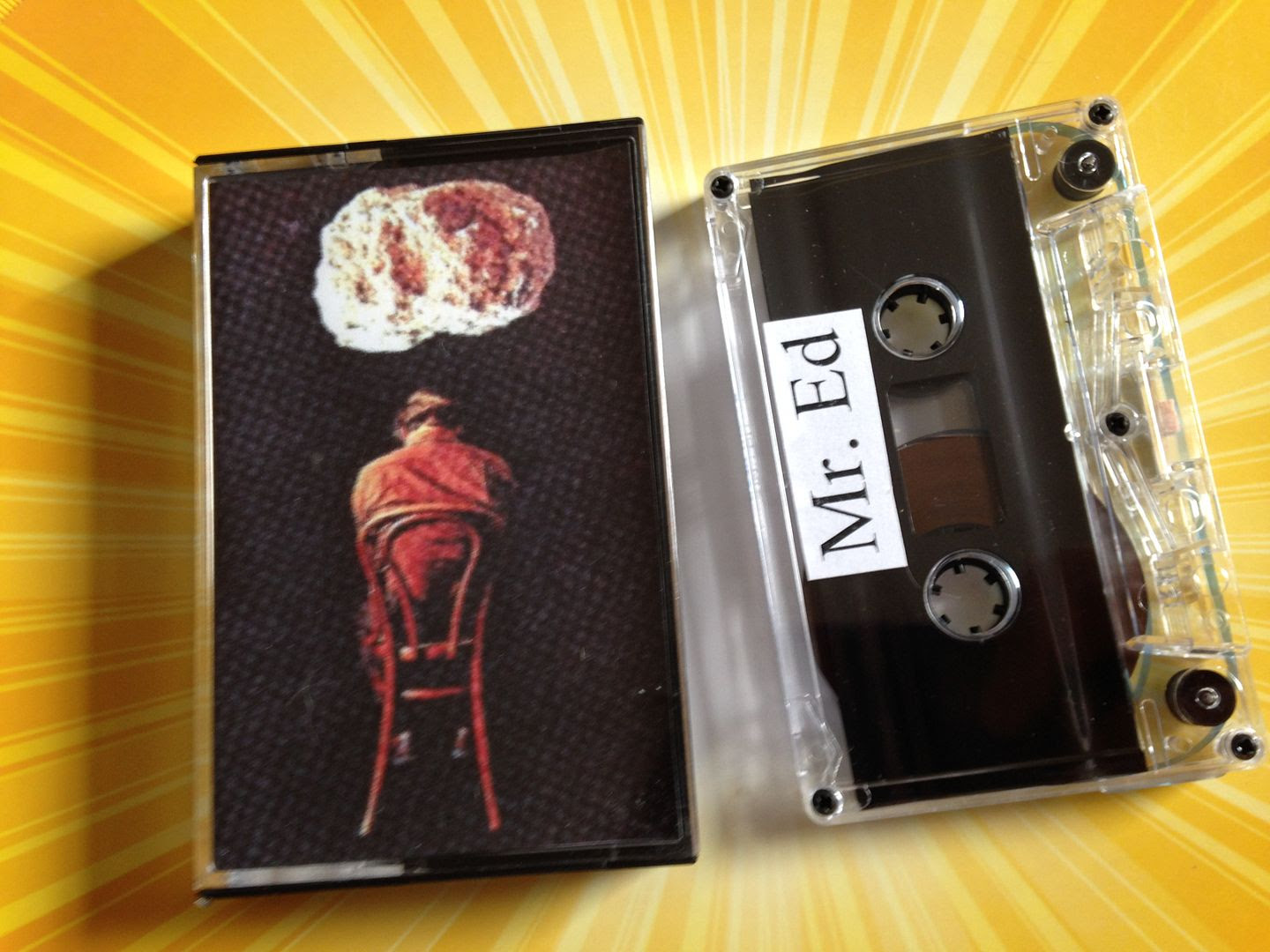 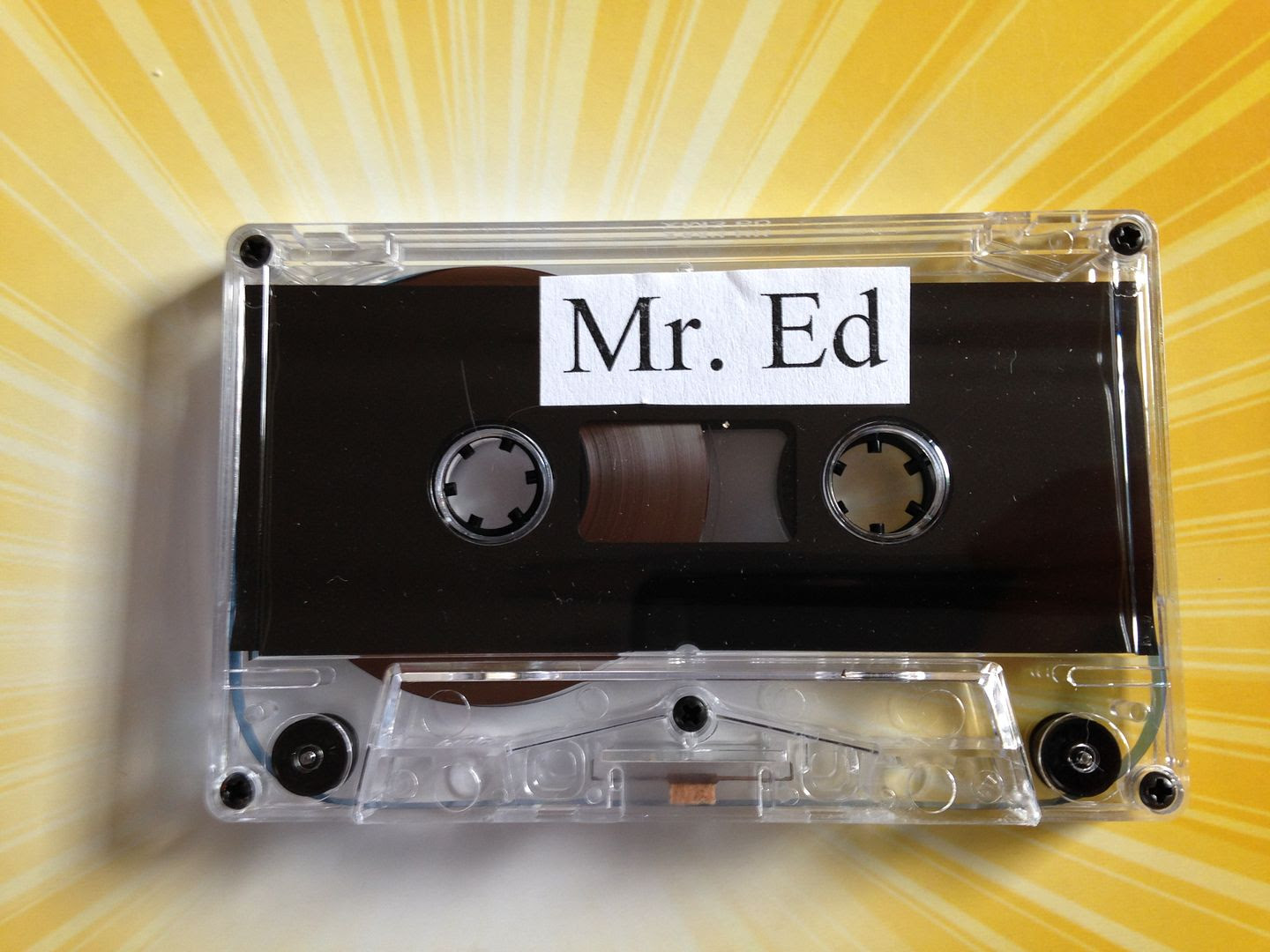 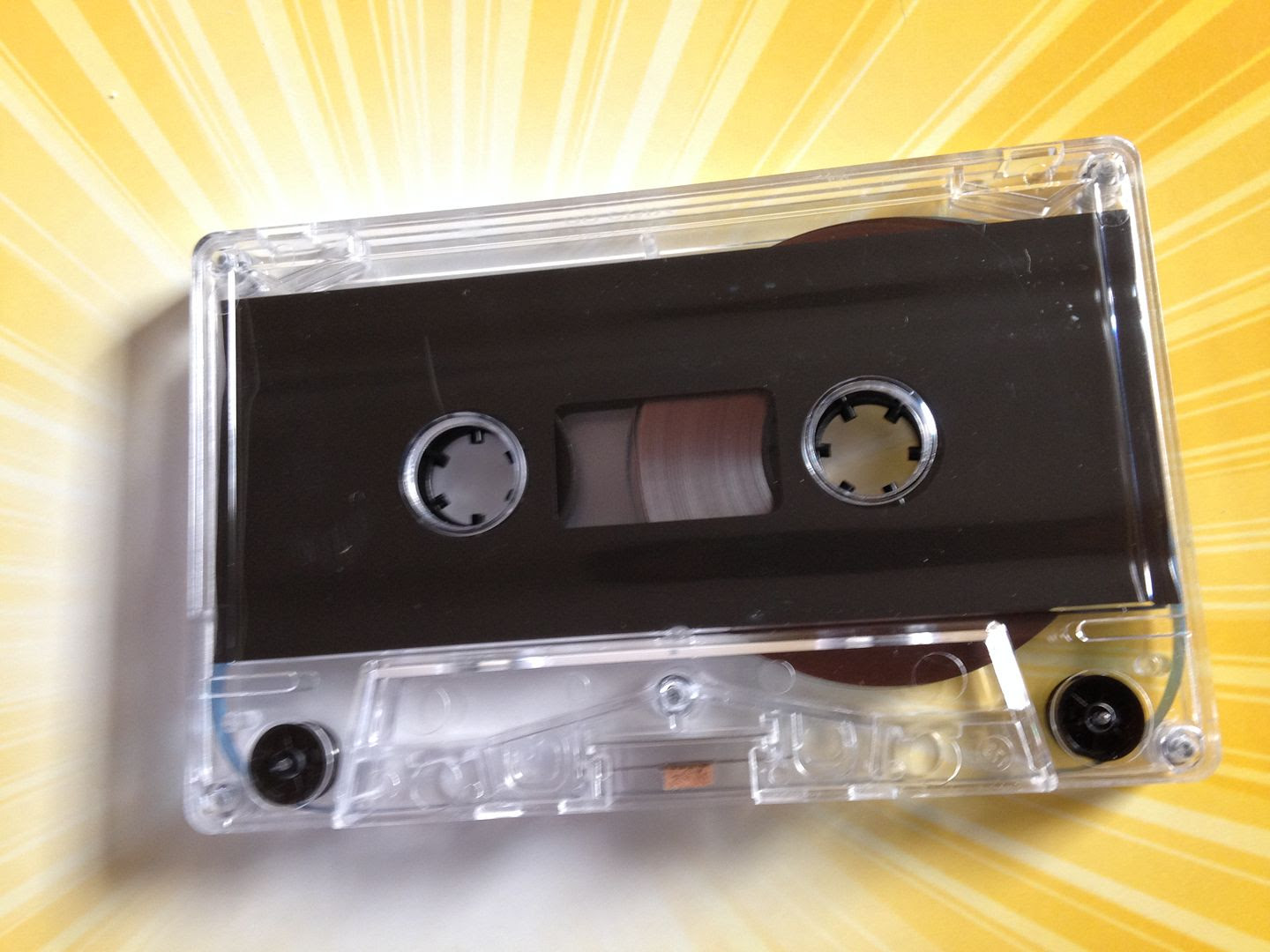 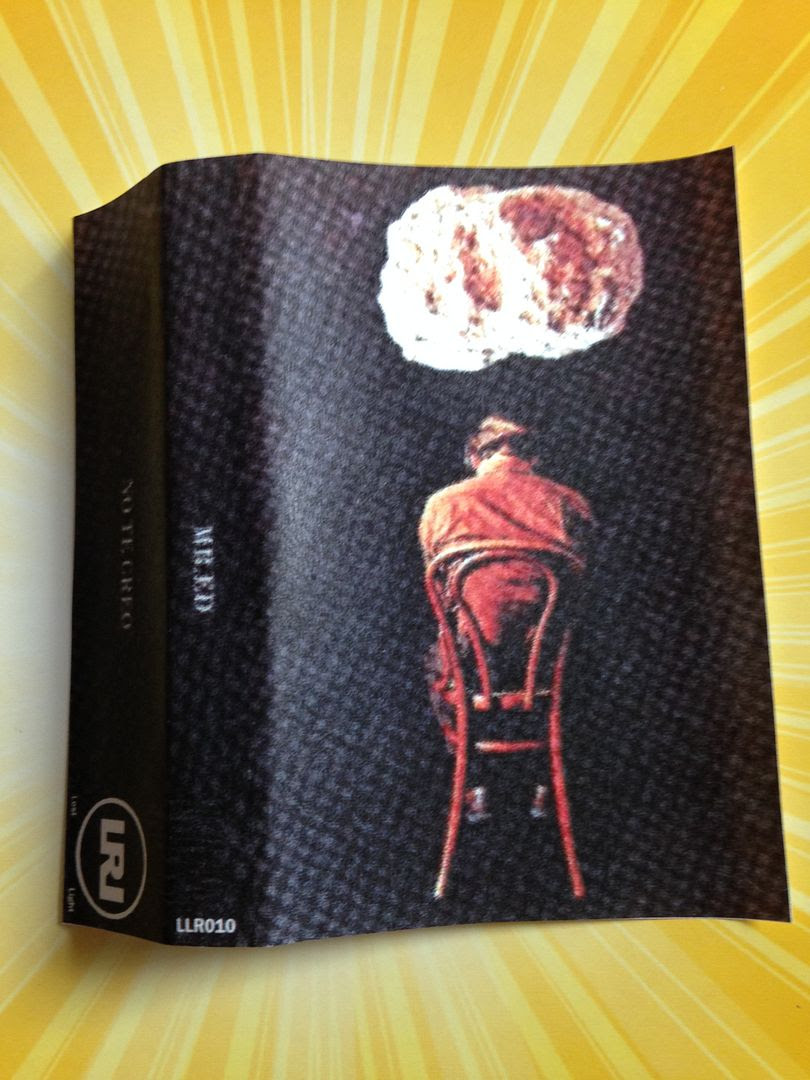 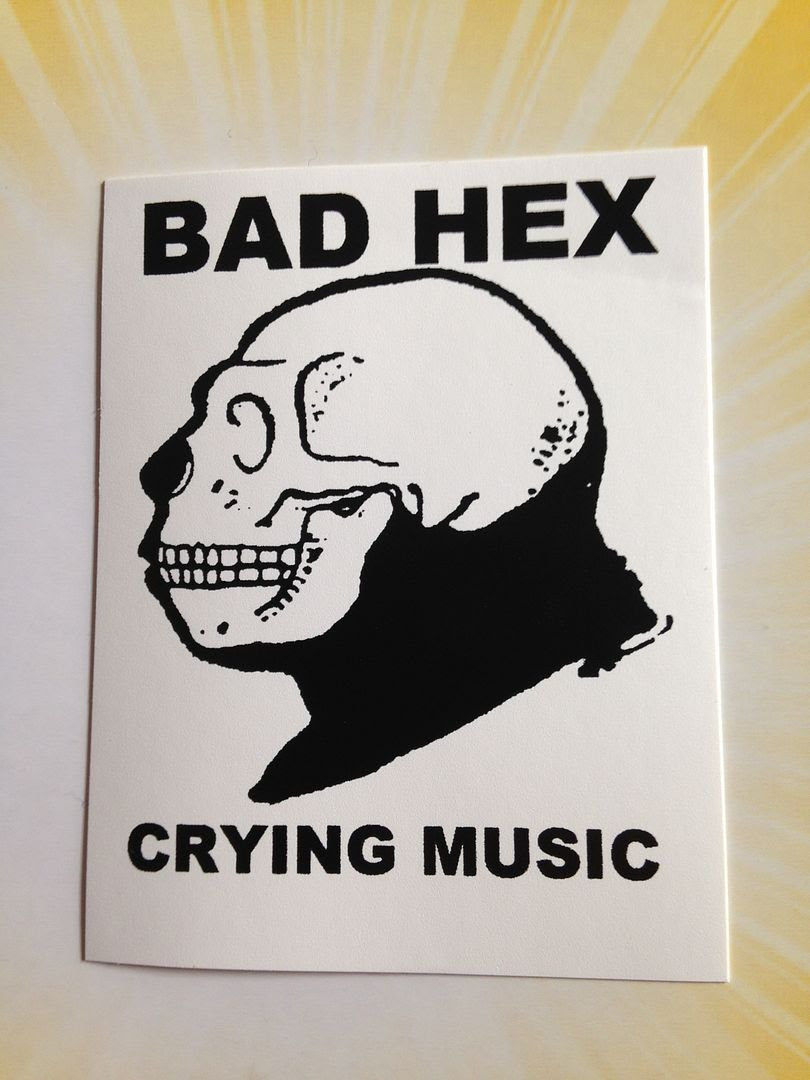