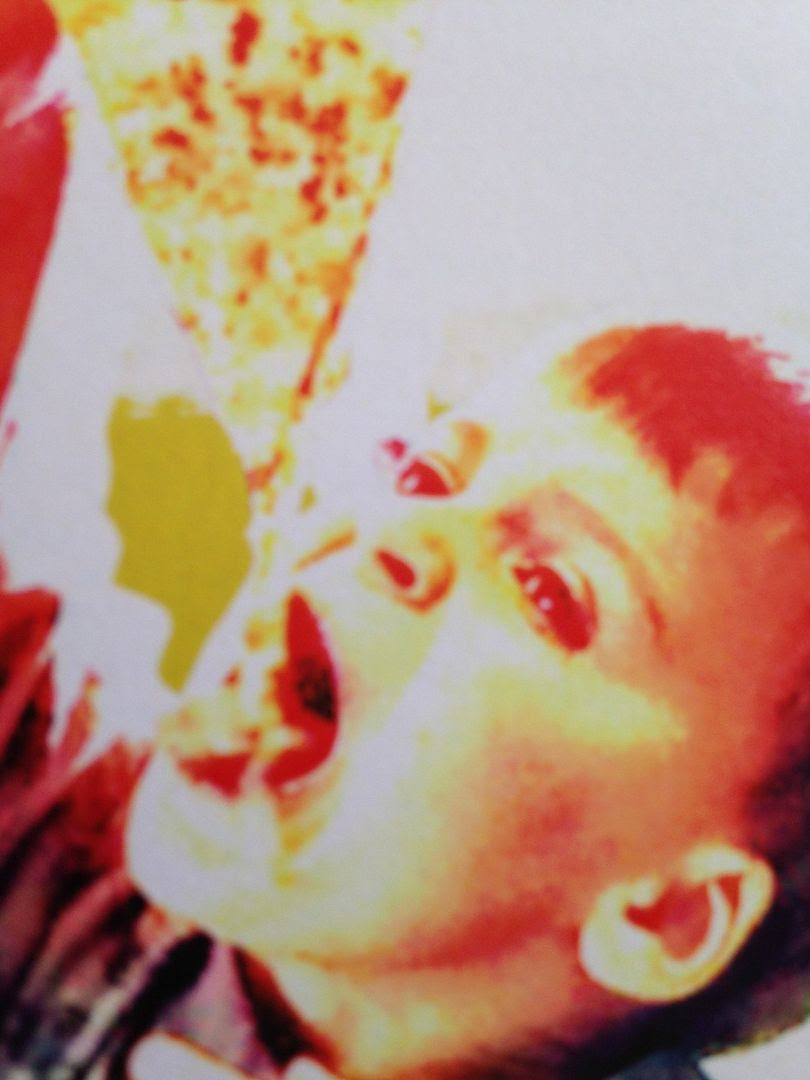 I wondered for a while if there was an actual font style called "L.A.", as in Los Angeles, the city of angels.   But then the more that I said this name outloud, the more I realized it sounds like "elephant".   Is that on purpose?   I have no idea.   But this cassette is from Fleeting Youth Records and I may or may not have requested cassettes from them before to review so they may or may not have been aware of who I am, but when I purchased The Kissing Party cassette from them they sent me this one as well.   I'm not sure if it was one of those perks of being a writer but I feel more likely that it was simply a matter of them being a rad label and if you order a cassette or two from Fleeting Youth Records you might get some free ones as well.   (I offer no certainty though)

This cassette has five songs on it and they are all rock n roll.   From The White Stripes to The Damn Personals to the Vines they have distinct sound that you know might blow a speaker.   A little bit of pop comes out as well and I can even begin to think of LA Font as being some sort of cross between The Mr. T Experience and Soul Asylum.   Though by the fourth song, they bring out a little bit of funk even.   It's just one of those general ideas that if you like rock n roll goodness then you should be listening to LA Font and it takes me back to a time when The Militia Group and SideCho Records would put out EPs of this quality.

I tend to like split cassettes because you can often find new music to enjoy that way, but this cassette is a good sampler of sorts as well, even if it is an EP and not a split.   Listening to this has made me want to go find out more about LA Font and not only do they have their own Bandcamp page (You'd be surprised how many bands don't) they also have a full length from last year- 23 songs, 68 minutes- on cassette from Fleeting Youth Records.   Granted, it is sold out, but Discogs can be such a wonderful place and just being in a cassette community people can help me out.   Or, you know, I can always download it and put it onto cassette myself.    I do suggest getting this cassette- and the Kissing Party one- sooner rather than later because Fleeting Youth has most of their cassettes sold out. 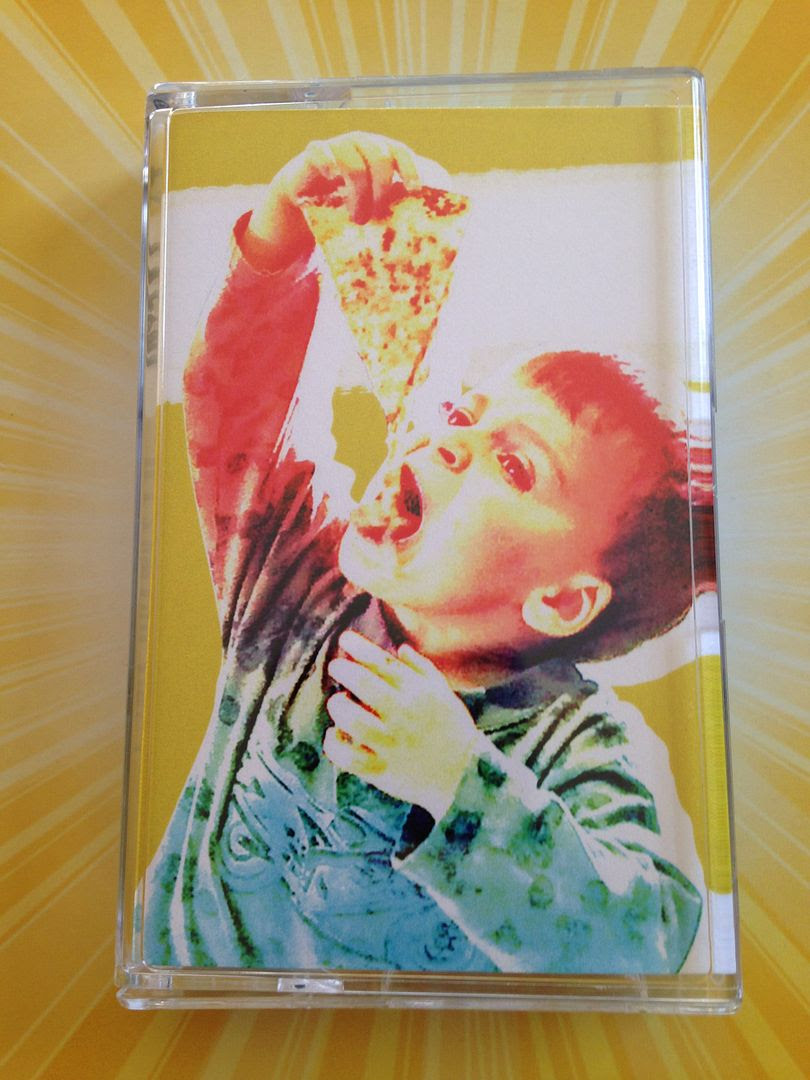 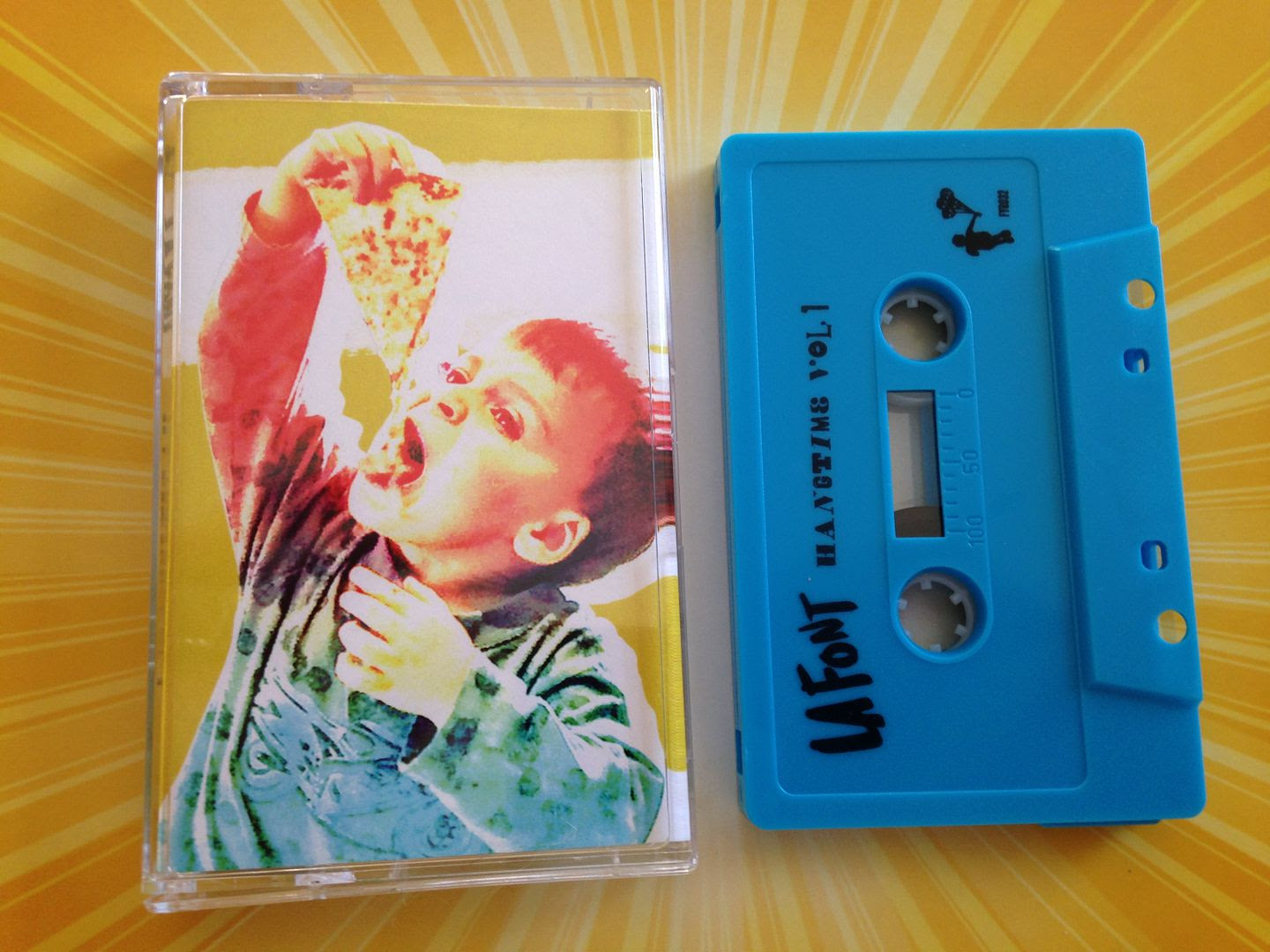 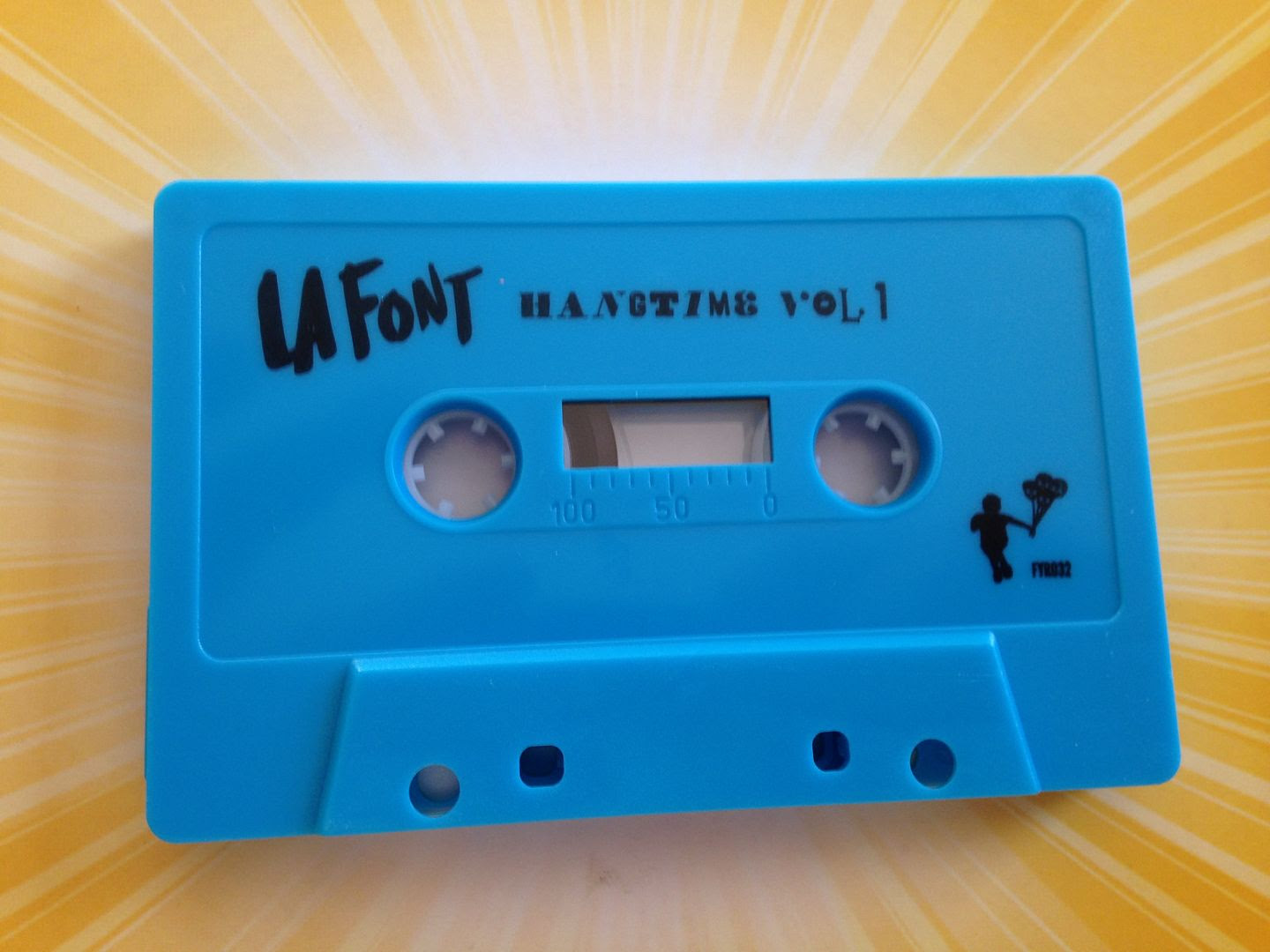 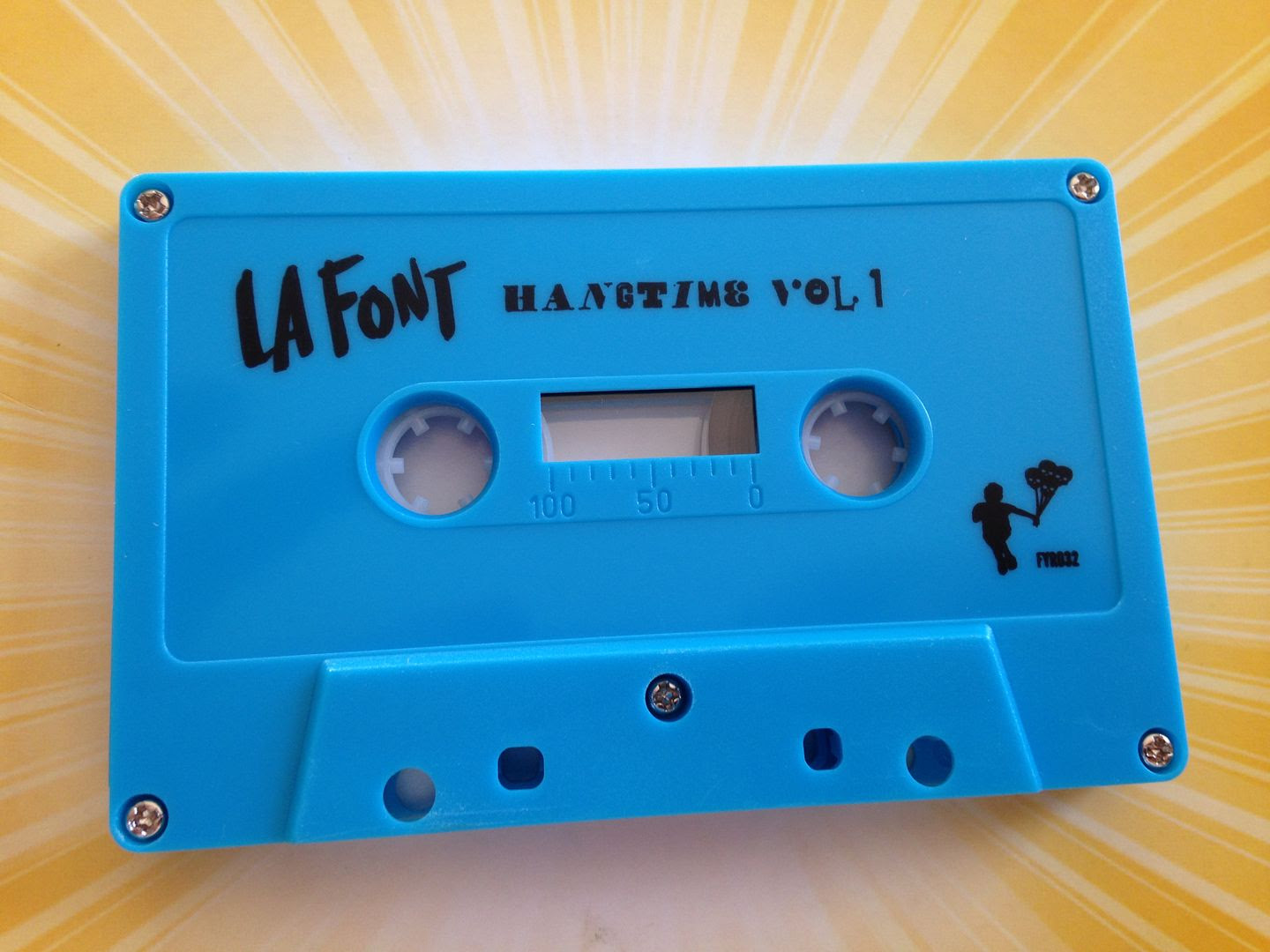 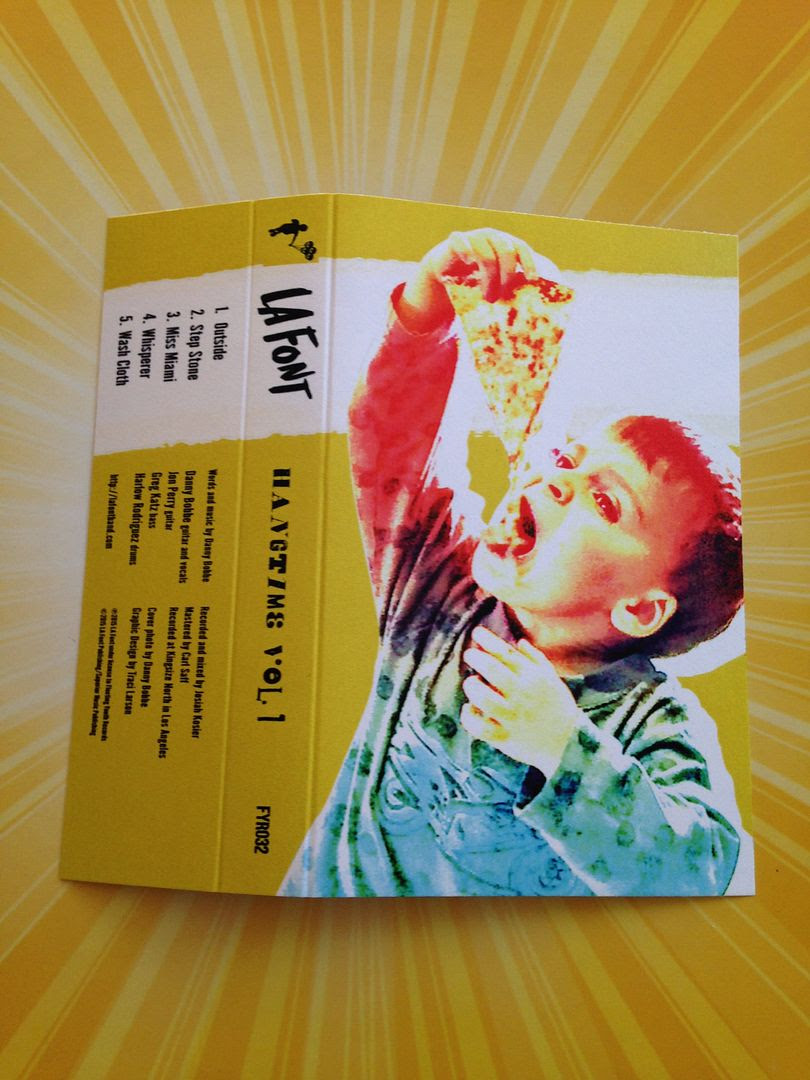 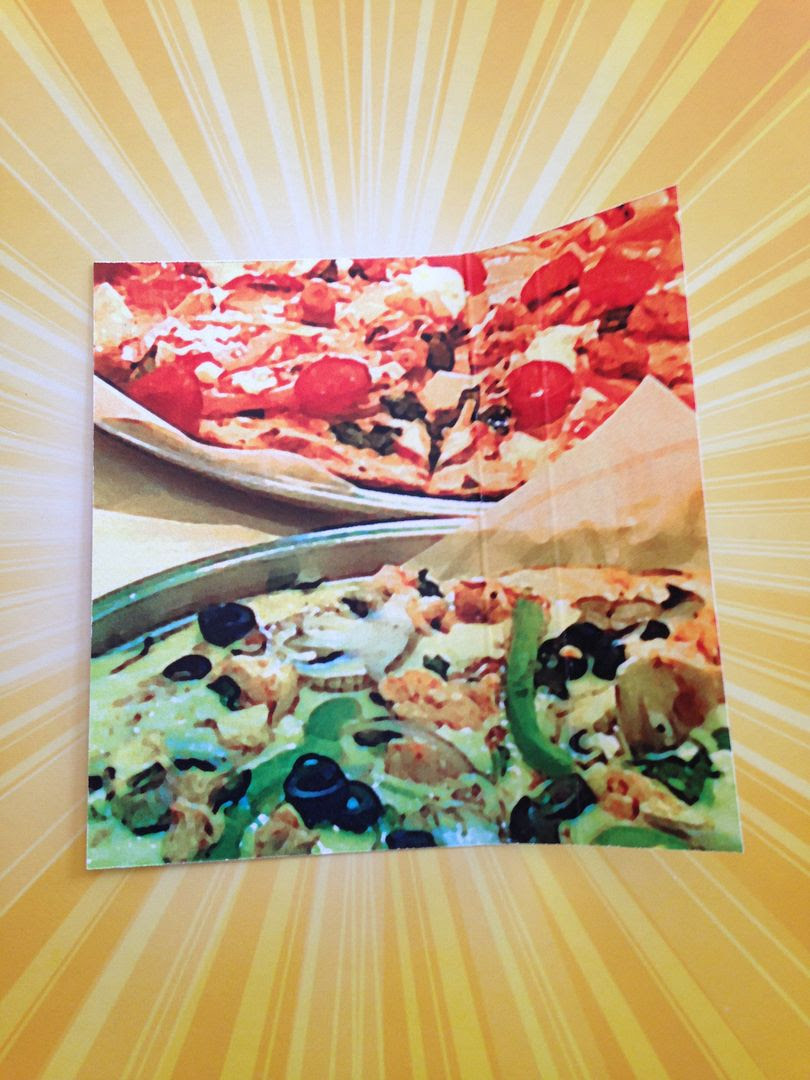