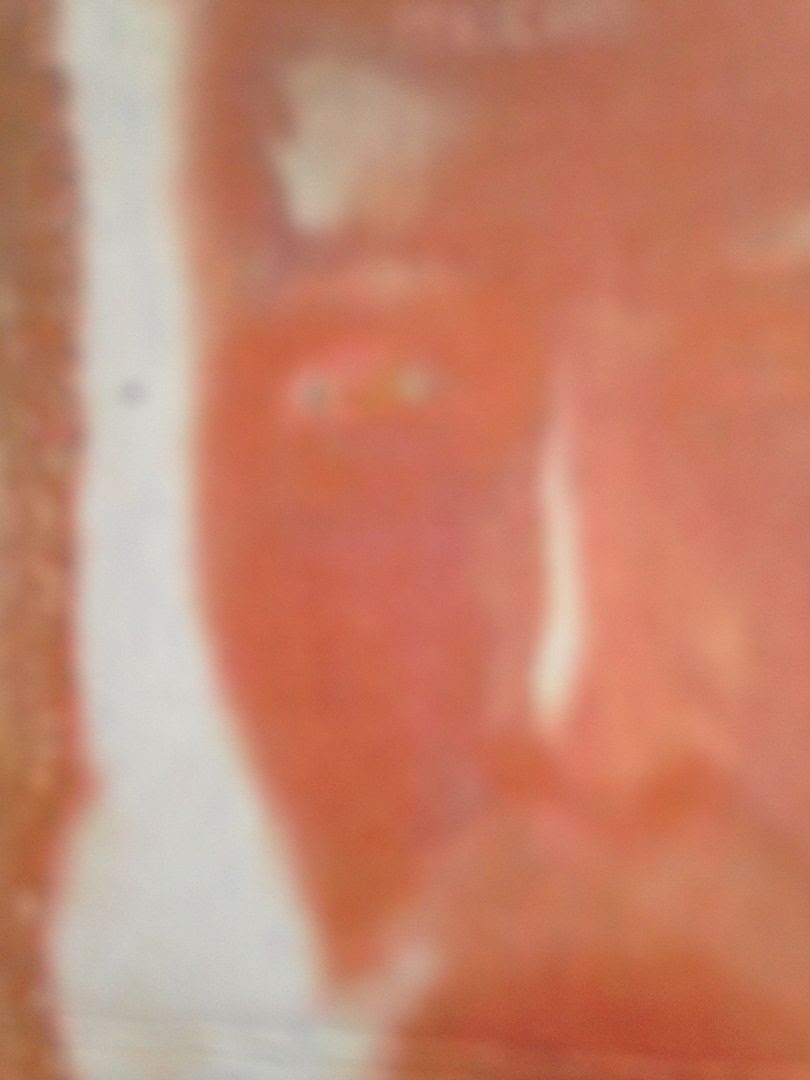 I'm not sure if this is relevant or not, but at the time that I was listening to this cassette for the first time, it was within days after Scott Weiland died.   I would have argued this title a lot more before such an event, but I am pretty certain now that I can agree with Meme Vivaldi and, yes, ROCK AND ROLL IS DEAD.

The music begins with an angelic drone which becomes symphonic piano.   It only makes sense this has some sort of symphony sound to it since the guy is apparently some descendant of Vivaldi, who was once a composer of classical music if you know your music history.    DRum beats come in and I begin to hear video game loops but they are very specific to me as I do feel like they perhaps are closely related to one of my favorite games of all-time, Excite Bike.    From here, the sound shifts into chaos and all I can think of are video game pixels falling from the sky as the world around you-- the video game world around you-- falls apart.    This, however, does not remind me of that Adam Sandler movie "Pixels", which I have yet to see but rather the more underrated movie "Wreck-It-Ralph".

Electric bagpipes come out next (I'm going to figure out one day what those really are) and then triangle dings take us into loops but it also has the feel of electro glitch.    Specific "oh" and "ah" patterns come out next and though I do believe they can be in certain programs for music creation on the computer it feels more like a voice setting on a keyboard which makes me think right away of how Gene Belcher plays fart sounds and dogs barking with his little Casio.    Bliss tones combine with space laser shots fired.    The vocal type sounds return with squeals.    Strings close out Side A with what I believe to be a violin and I can only think of this as being a Symphony of Odd, which I just happen to love.

Beeps and bloops begin the flip side with the voices.   It's a little bit trance and then it sounds like a phone ringing as well.   I was recently searching on my app store for an 8bit music maker (it'd be more for Quentin to play than me) and I stumbled upon several different apps which allow you to make your own ringtones and so now I'm always going to wonder if musicians such as Meme Vivaldi here use those apps in their musical creations.   A robotic voice says things like "I will be your best friend" and, yeah, much like Fry on "Futurama" and any other number of cartoon characters I would love to have a robot best friend.   Why isn't that a thing yet??

Through the electronic carousel comes button-pressing electronic loops.   At this point the robot voice sings the title- ROCK AND ROLL IS DEAD.    This is where things get really interesting because if you had a band playing loudly with a lead singer shouting "ROCK AND ROLL IS DEAD" over and over again (I'm thinking of something along the lines of Trail of the Dead here) I don't know that it would have the same effect because in some ways you'd be playing the music you claim is dead.   To have such news delivered by a robot amidst all of these electronics just makes it seem that much more official and pushes me closer to the realization that I should stop searching for the next great rock n roll band because they're not out there and embrace electronic music, at least if it is as good as this music being made here by Meme Vivaldi. 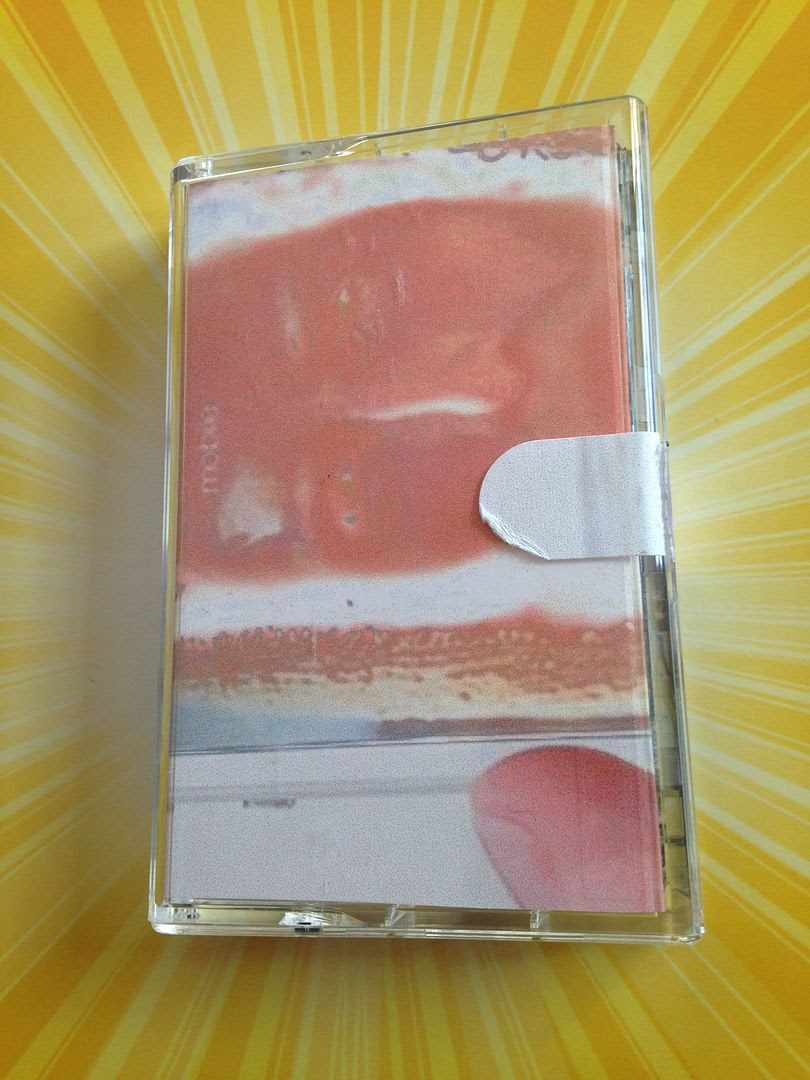 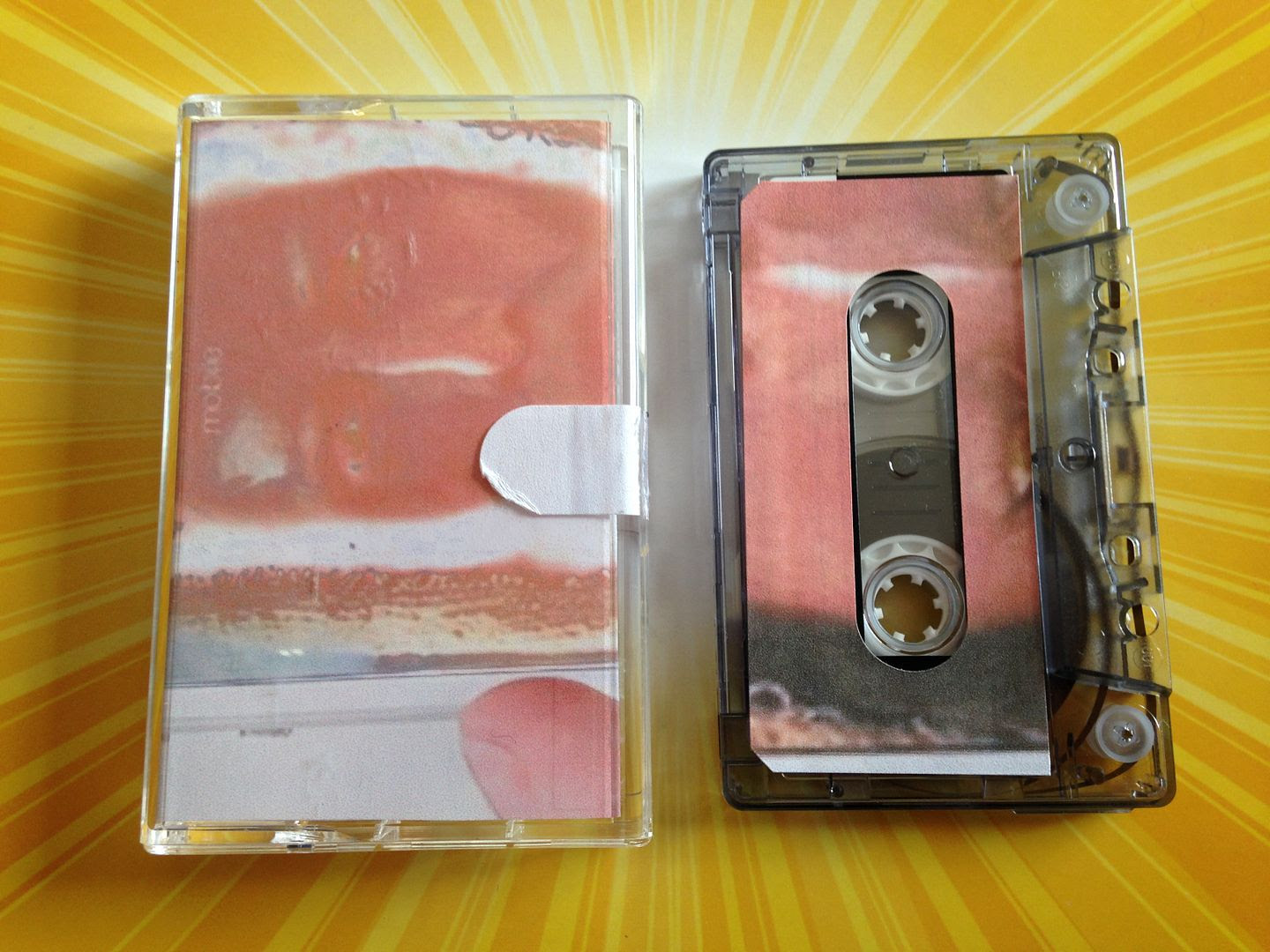 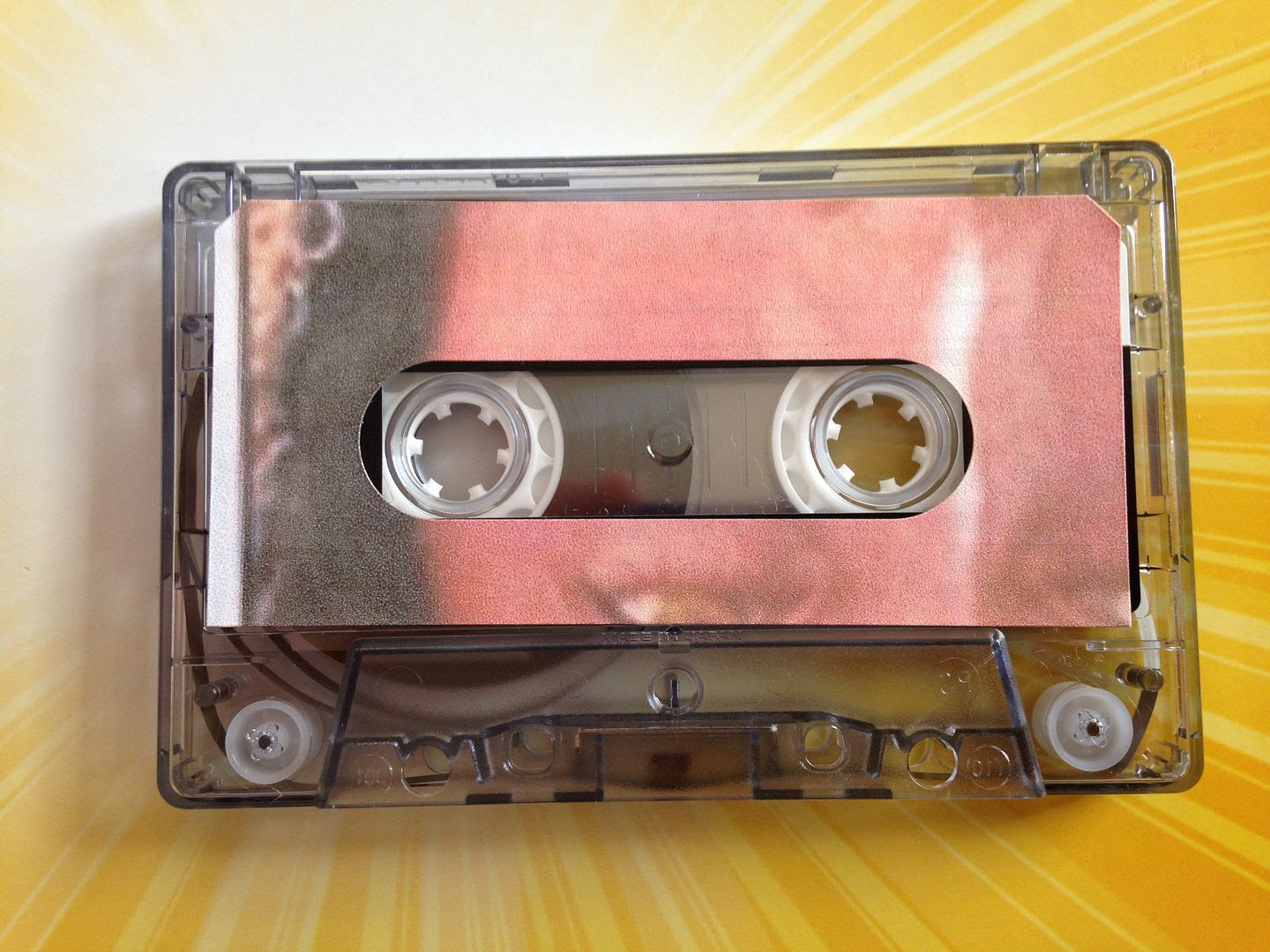 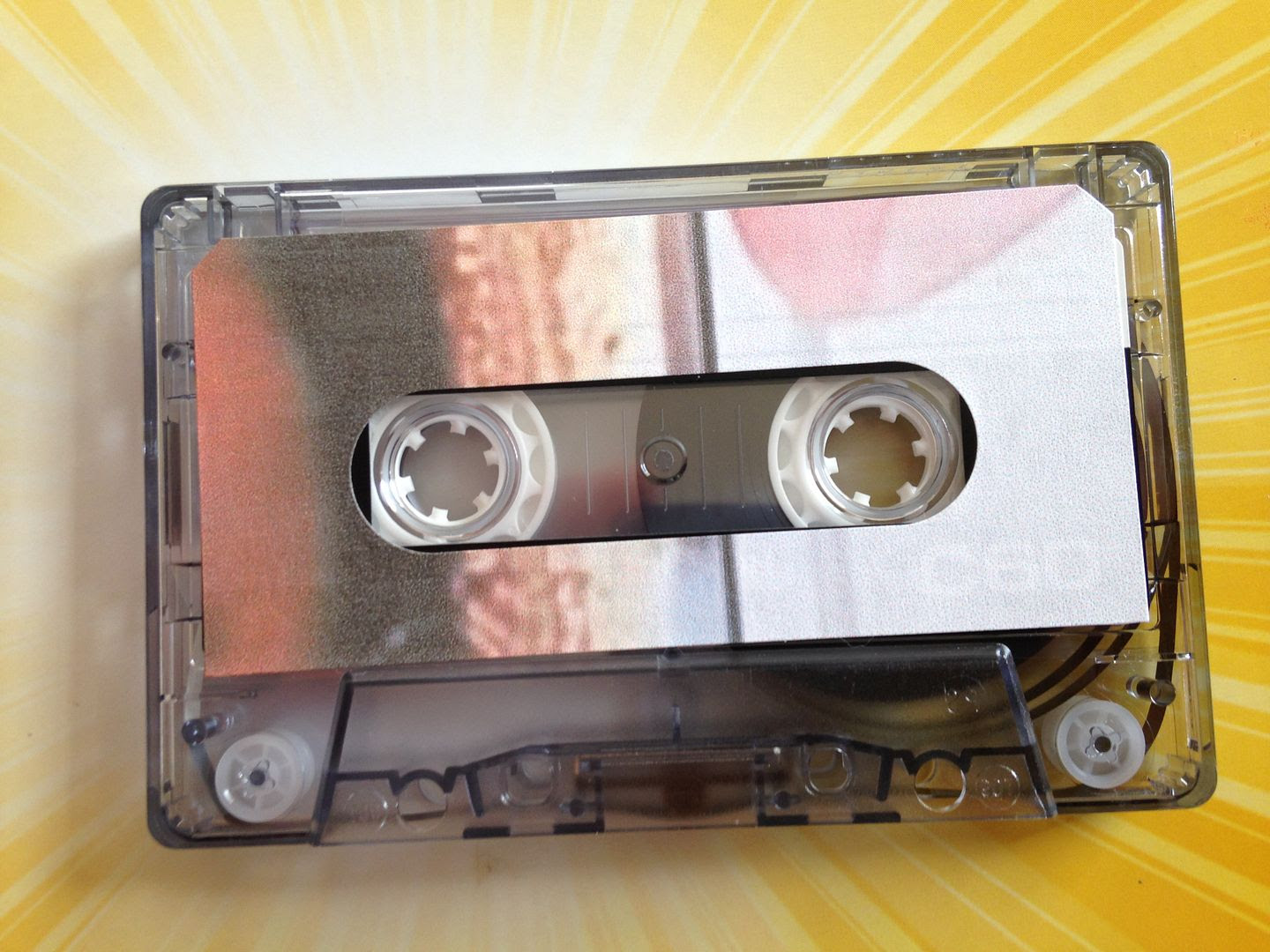 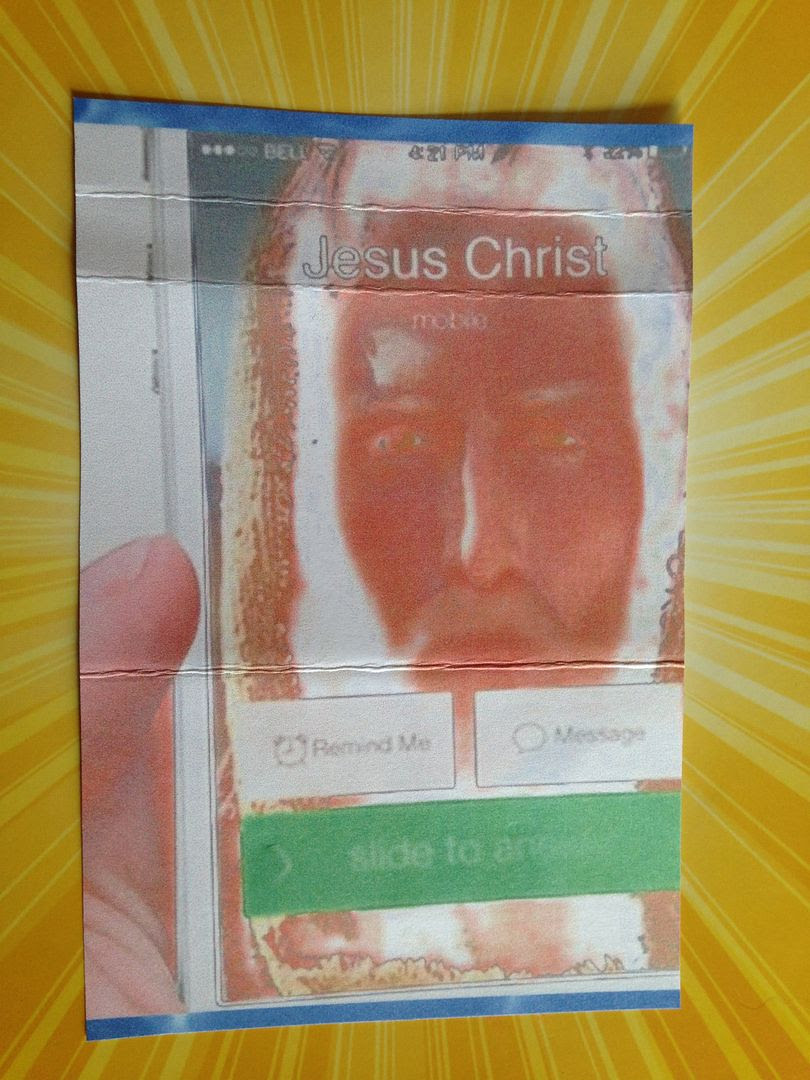 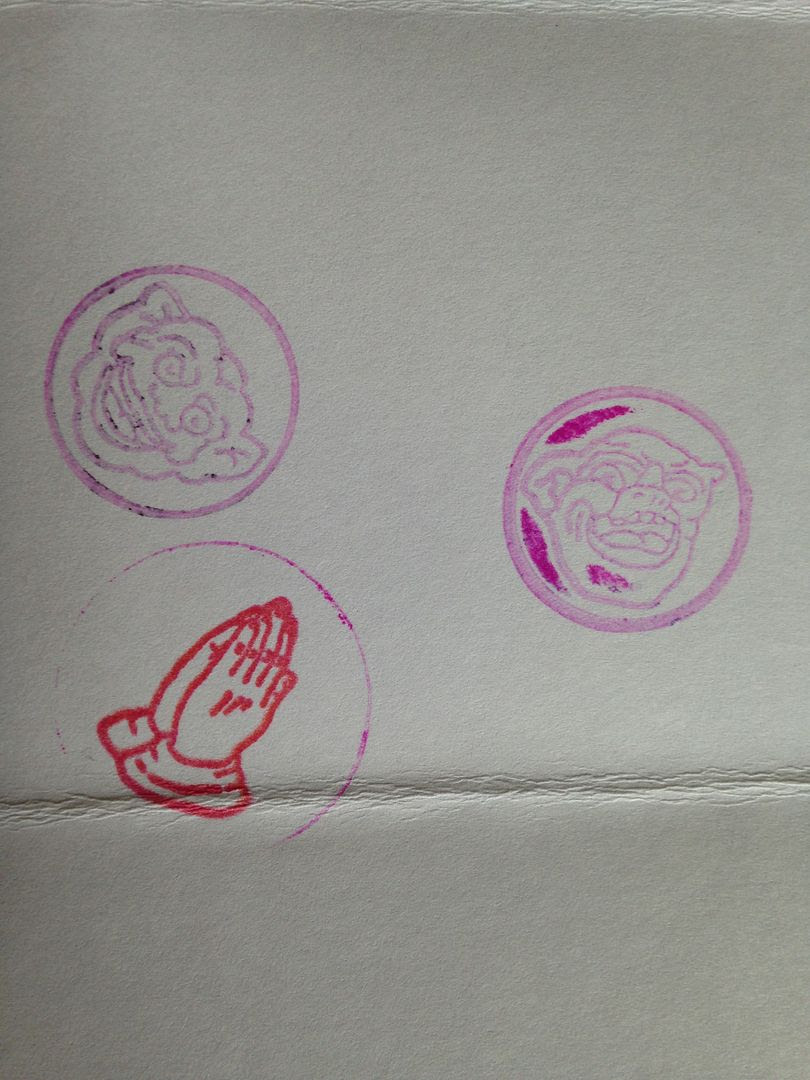 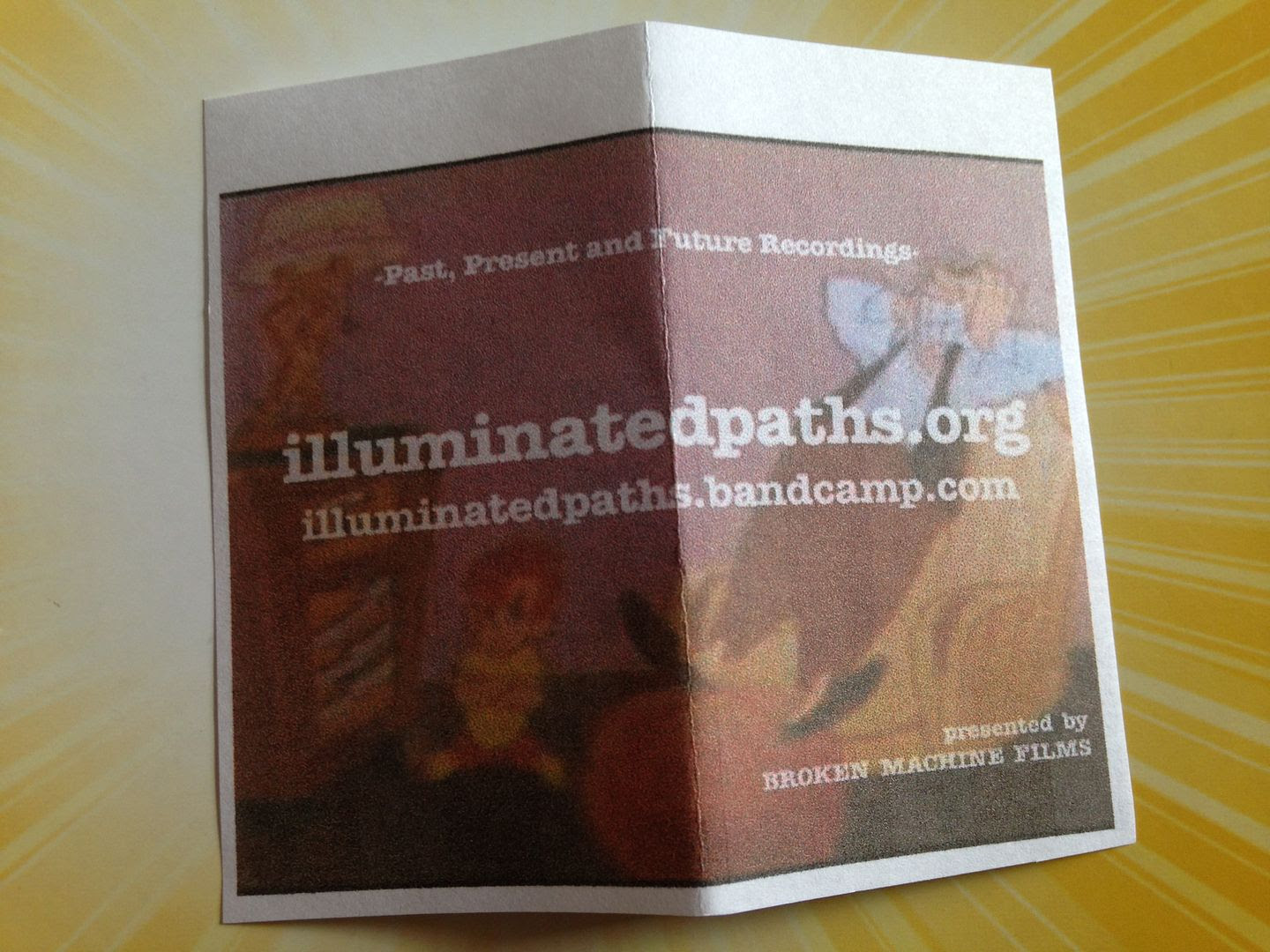 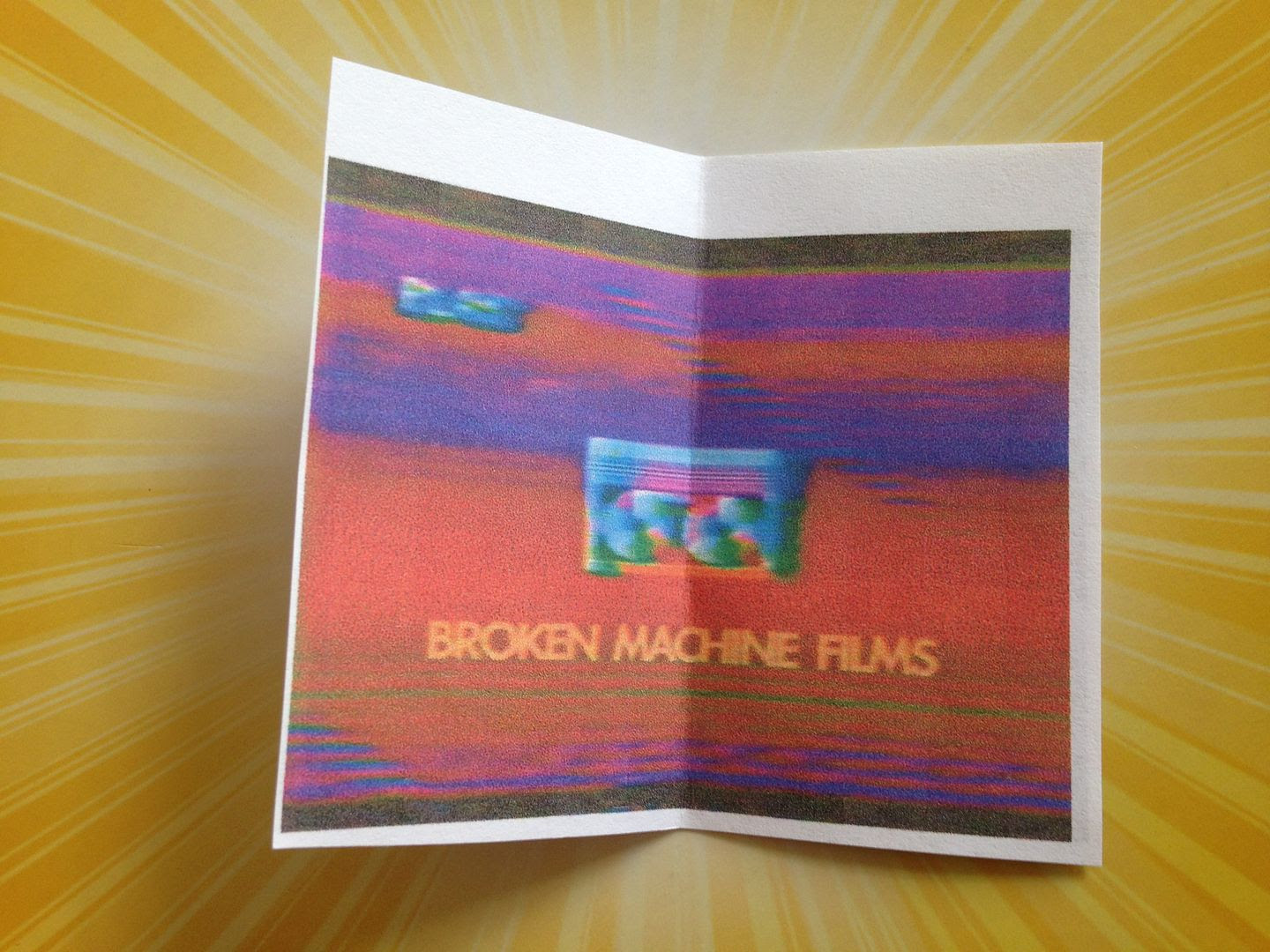 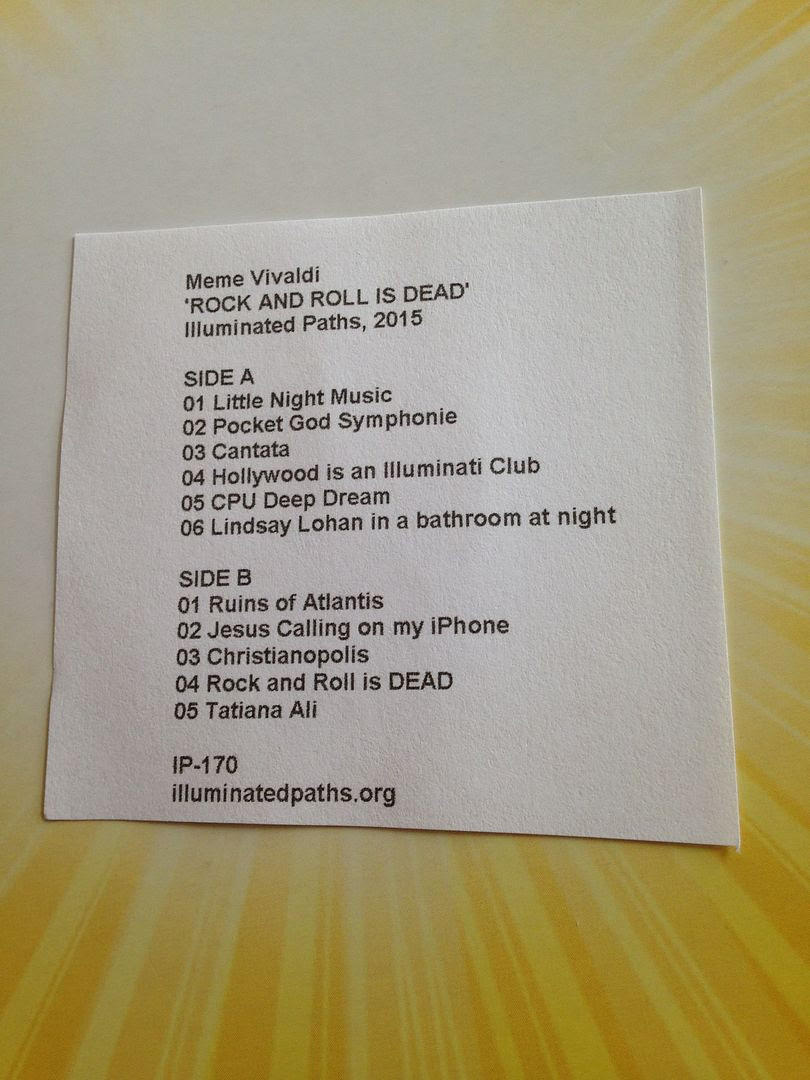 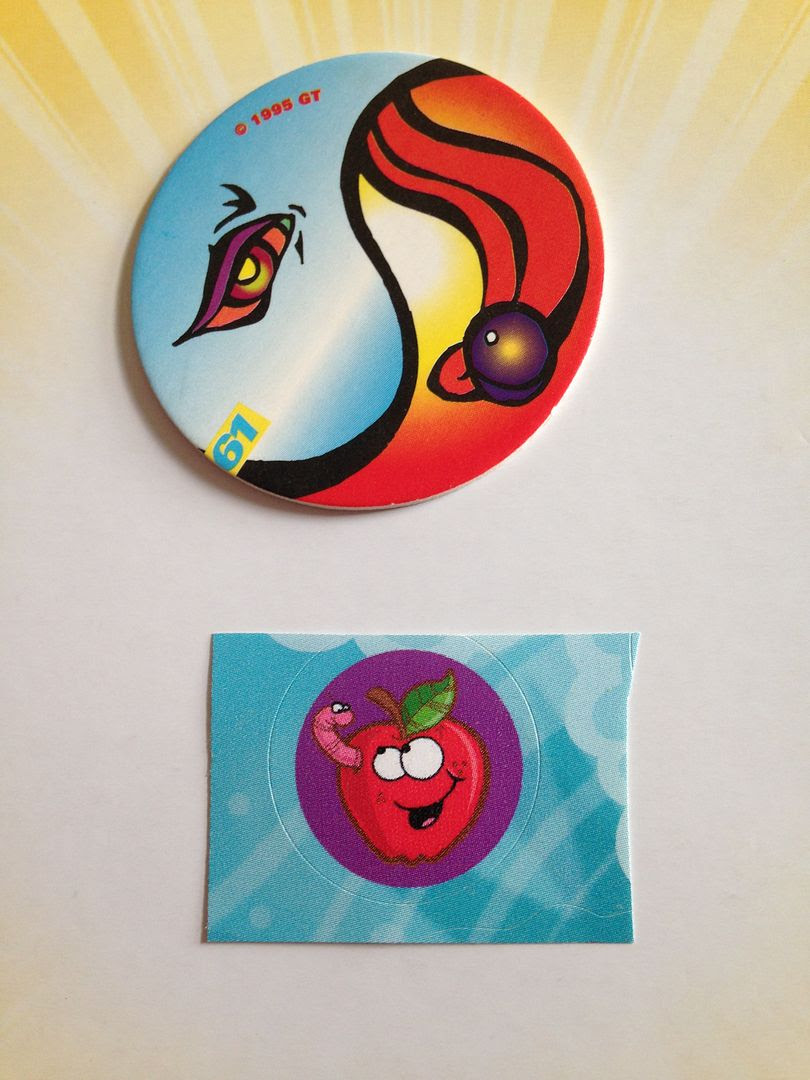