[Editor's Note: I neglected that MASTER SYSTEM is an artist and not the title of this split between two artists.   Please adjust the review accordingly in your own mind, as the same basic ideas for the music still exist.]

This is my first time hearing either of these artists and I would imagine that DJ PADDINGTON could get some recognition since they made that movie "Paddington", which I actually like (and Quentin loves it to the point where we bought the Blu-Ray with exclusive plush toy) but does anyone else think it'd be awesome if a bunch of artists got together and created music under different years, such as 1996?   The idea of "This is a 1996 + 1980 collaboration" or a tour with them playing in chronological order just appeals to me greatly though I'm not exactly sure why so don't ask me to explain it.    Also, gathering together various artists recording under years as names and making a box set release on cassette would be amazing to me as well.

1996 begins their side of this cassette with a distinct video game sound which reminds me of the old Double Dragon arcade game.   There are darker synth electronics and it can also turn into a Ghostbusters type of sound as well.   Through the Oriental sounds and sounds of a television theme there is also a saxophone in here which puts us somewhere between Lane Meyer circa "Better Off Dead" or that "Careless Whisper" song by George Michael.   It can get rather dramatic in the delivery but can also remind me of an old school wrestling theme, perhaps even in that 8bit (or 24bit) style-- the way you'd hear a normal theme get digital for a video game back in the early 1990's.     Bubbles can also make an appearance but overall this just has a video game/1980's type of feel to it and is something worth listening to simply because it is that much fun.    It just takes me back to a place when I was a kid without a care in the world and I was playing video games either at the local mall or at a friend's house.   That's a good place to be, really.

I'm not sure what to expect based on someone named after a bear who likes marmalade but DJ PADDINGTON has these certain beats and bass lines which have some funk to them.   These are accompanied by horns which fall somewhere between car horns and actually blasting type of trumpets.    Those crystal keys sounds come in next where it could go from any type of 1980's song to a movie soundtrack from that time as well.  It is a nice loop though, keys and all.   (Why are you playing the piano, man?  You're a DJ!)  The sounds after that take us into a video game feel but there are also those chopped up and screwed vocals people like to talk about.    It's really kind of similar to what was going on with the first side but not really at all at the same time.

So this is a true split for me in the sense that it is for two artists who I had not known prior to this but they have both made me fans since listening to it.   I also would recommend that if you are familiar with either of them then certainly you should purchase and love this cassette.   I feel like I typed this just a few reviews ago, but really, as much as I like most anything on cassette this split is just one of those prime examples of two amazing artists who are both best experienced on cassette.    If you are streaming this or whatever you are not doing it full justice and as such this should be played on cassette for maximum pleasure. 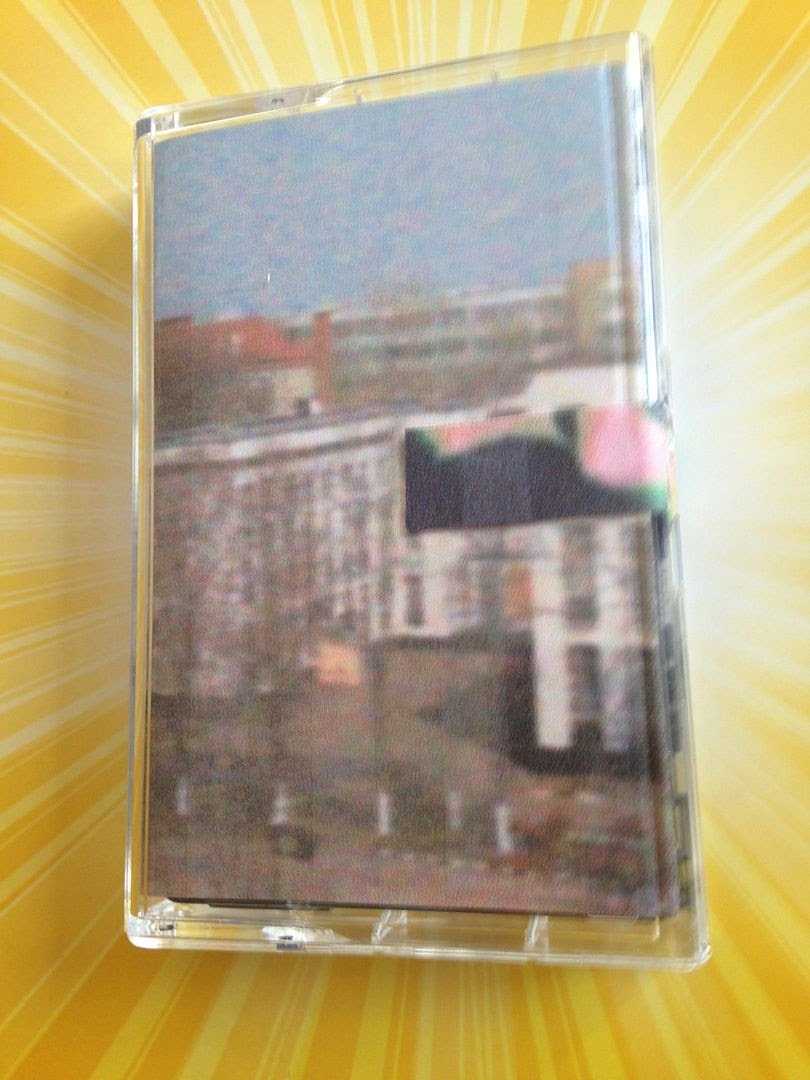 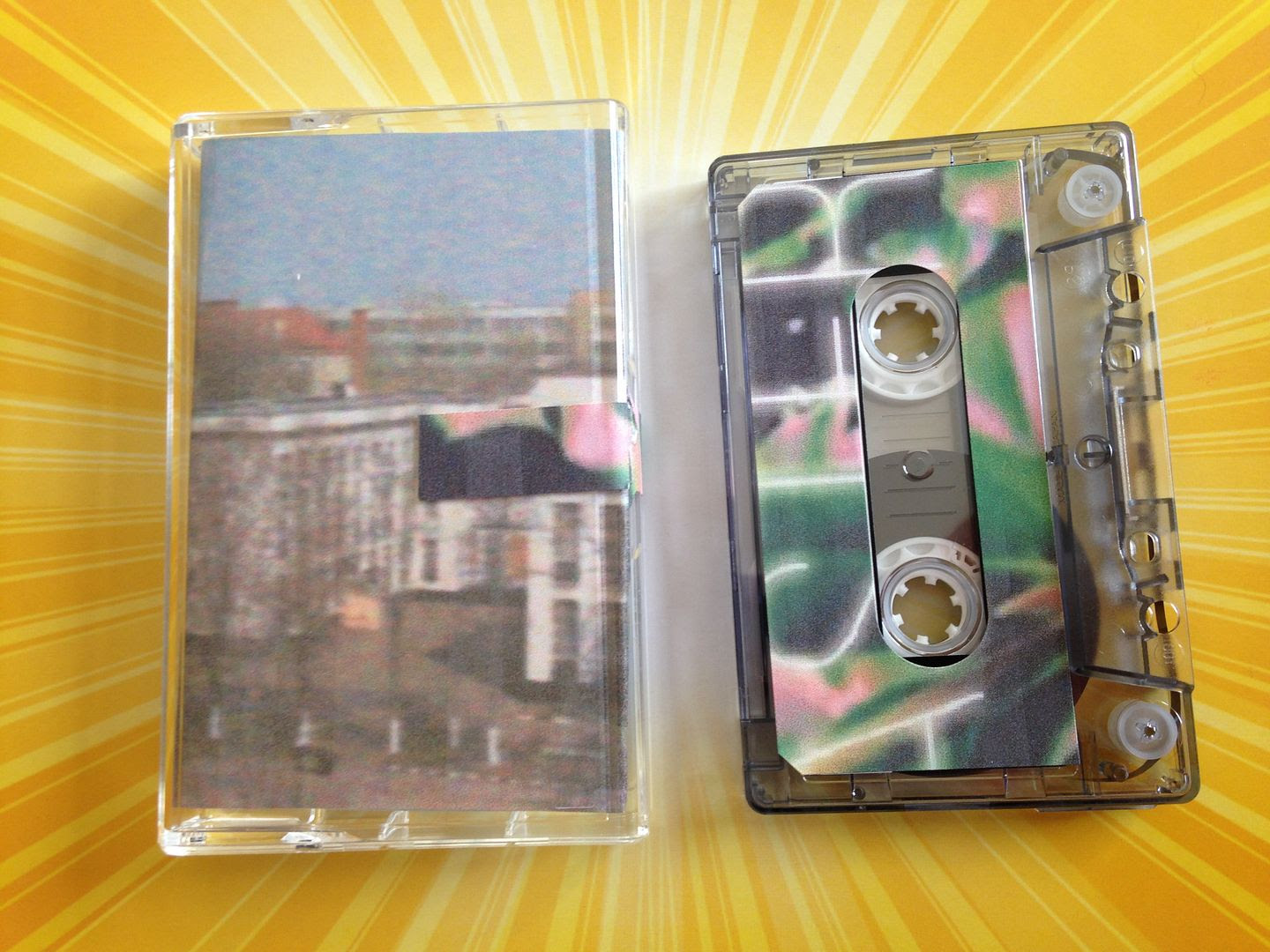 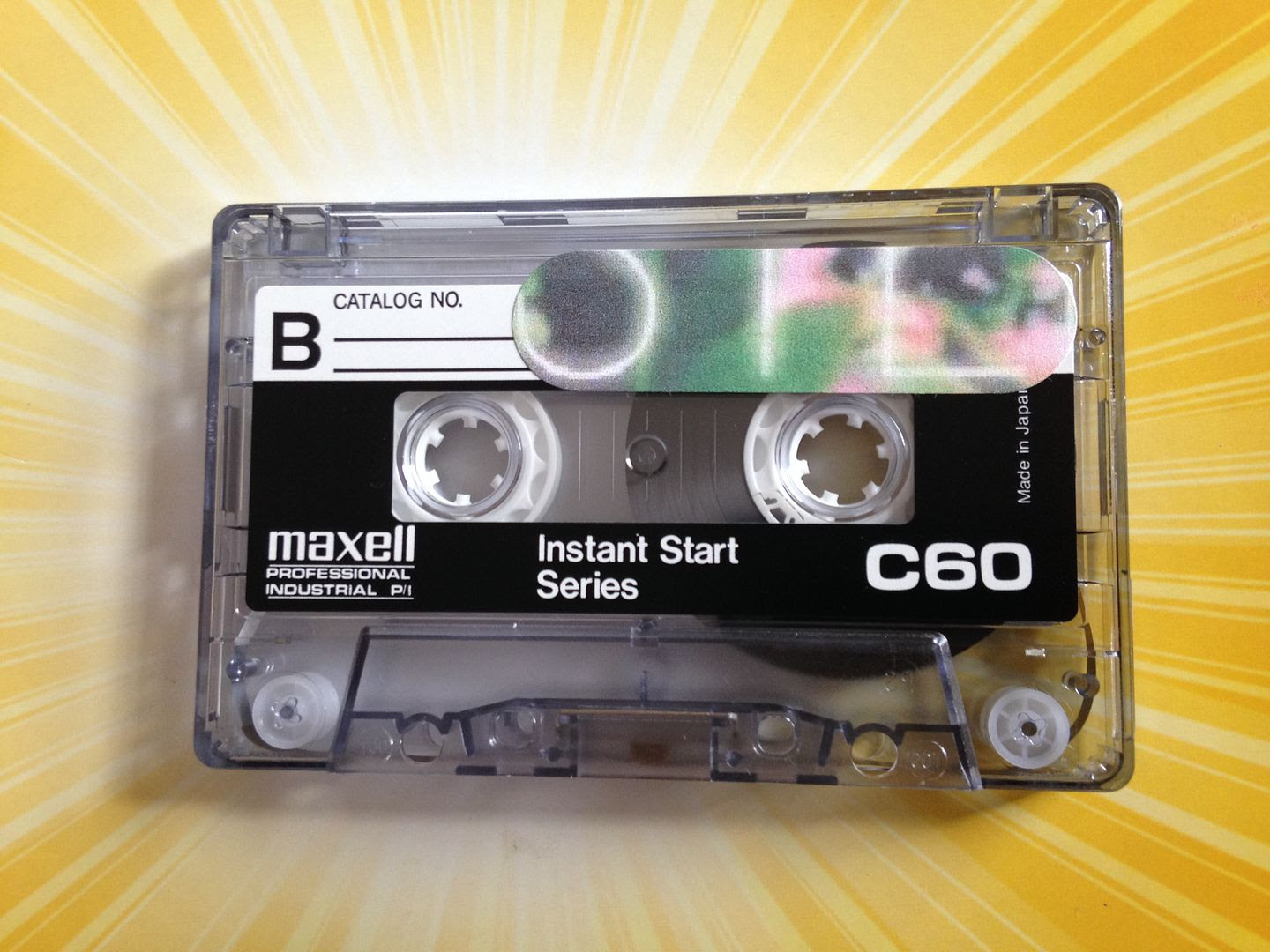 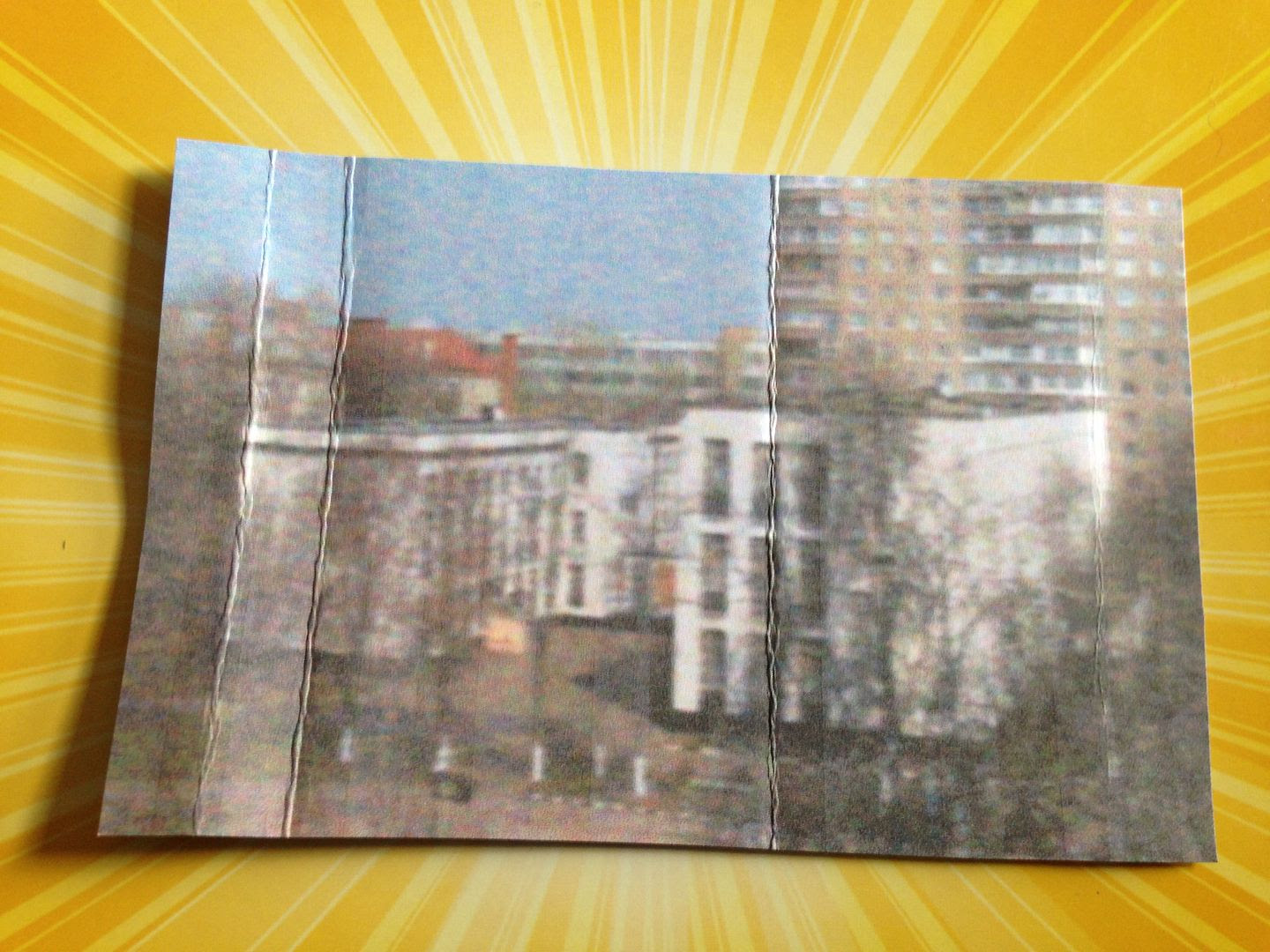 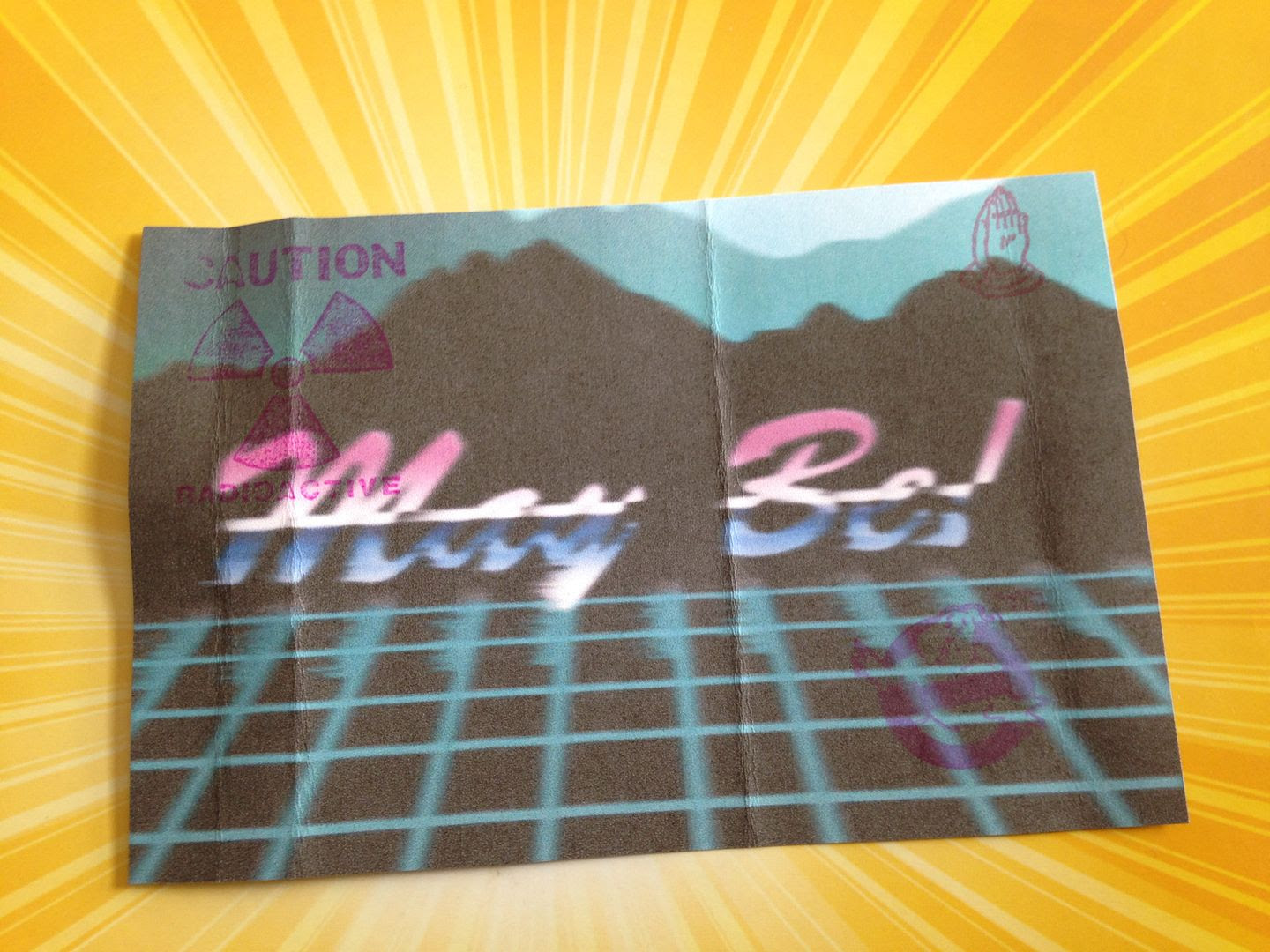 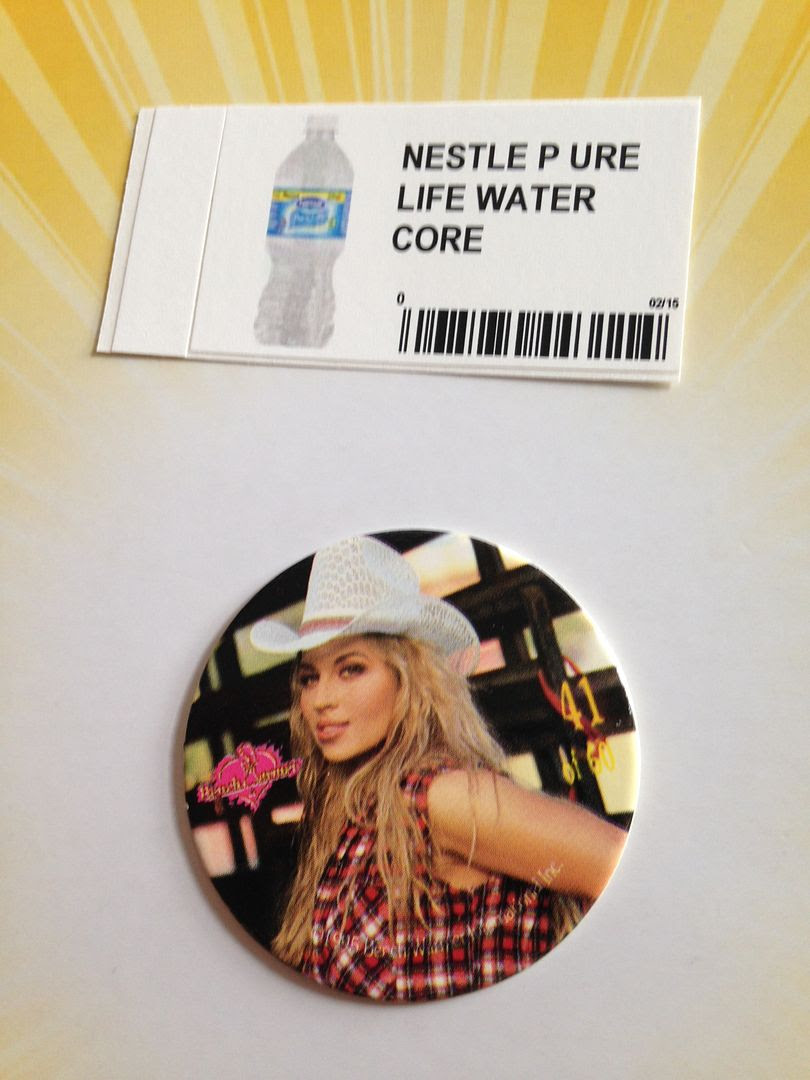 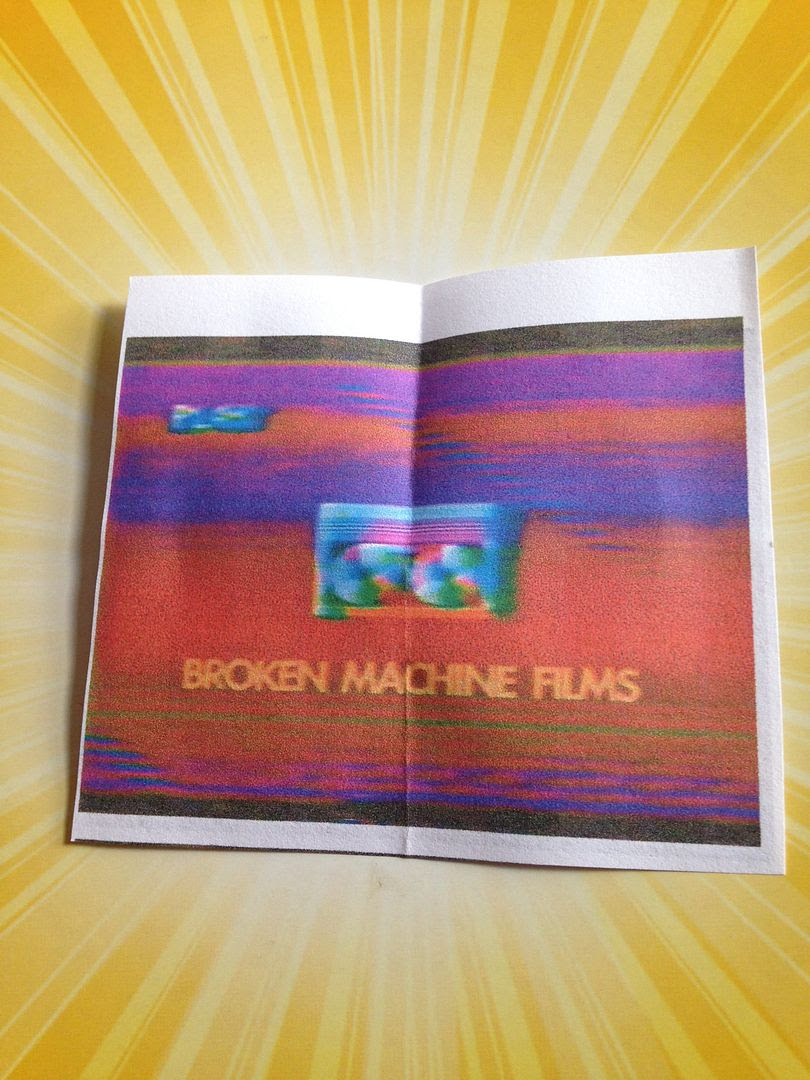 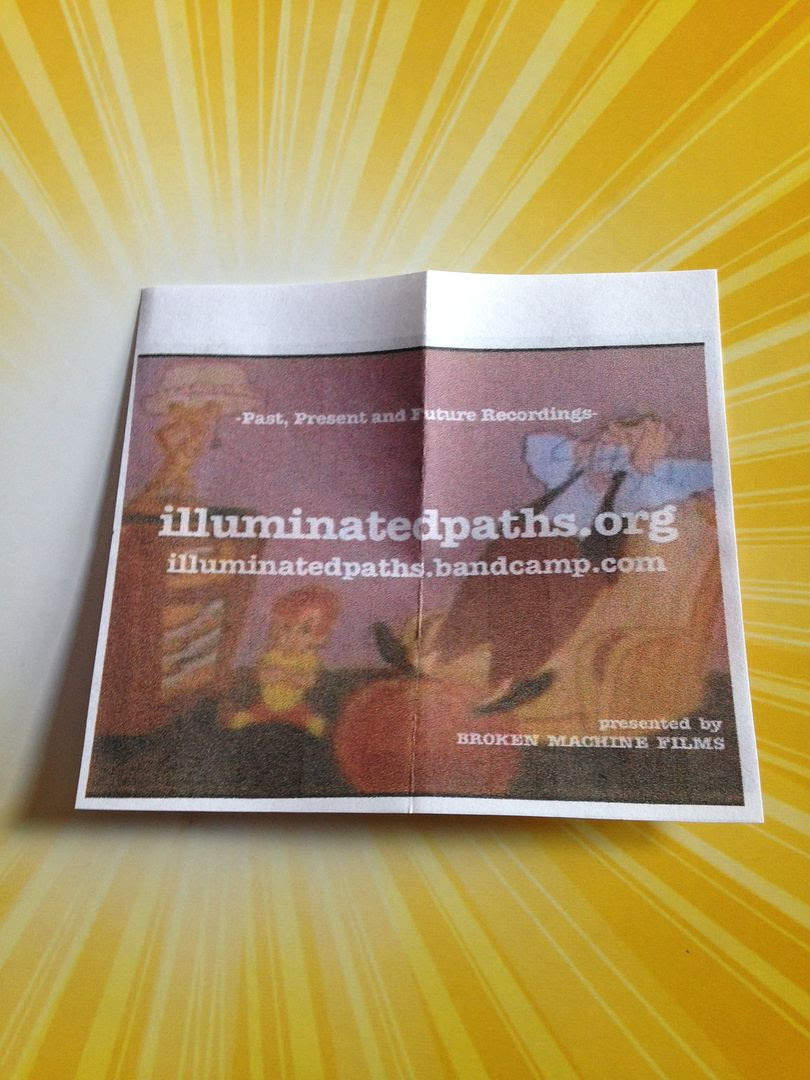 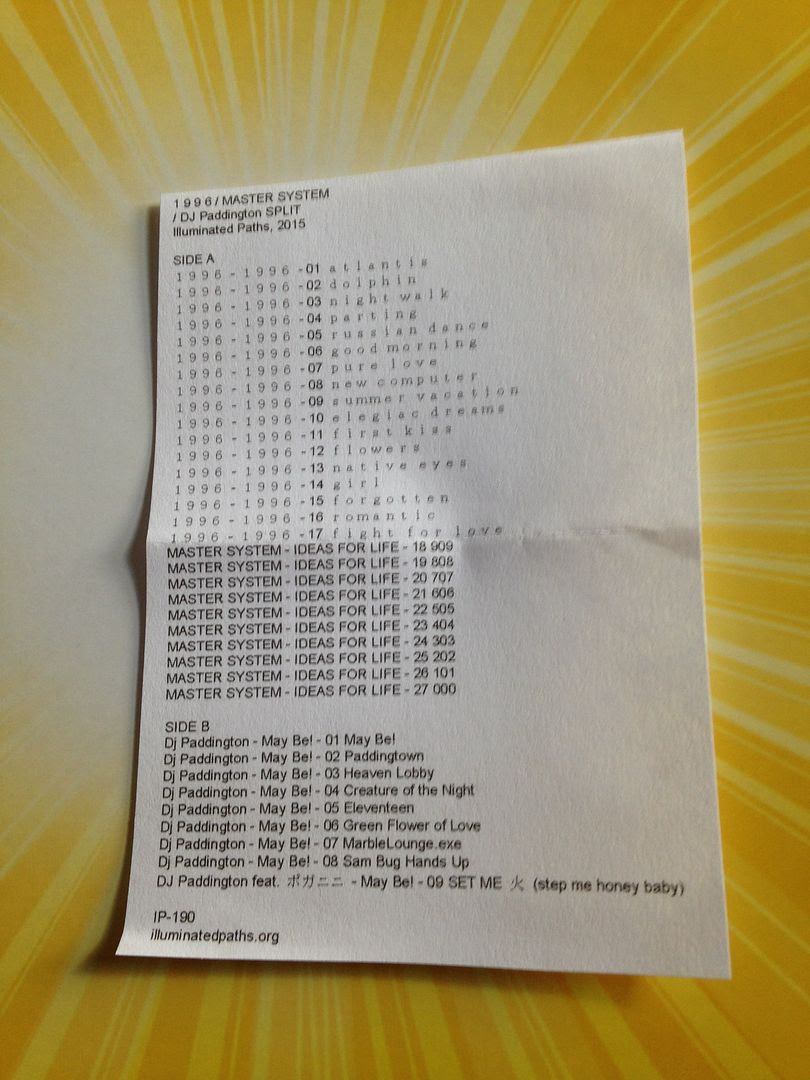