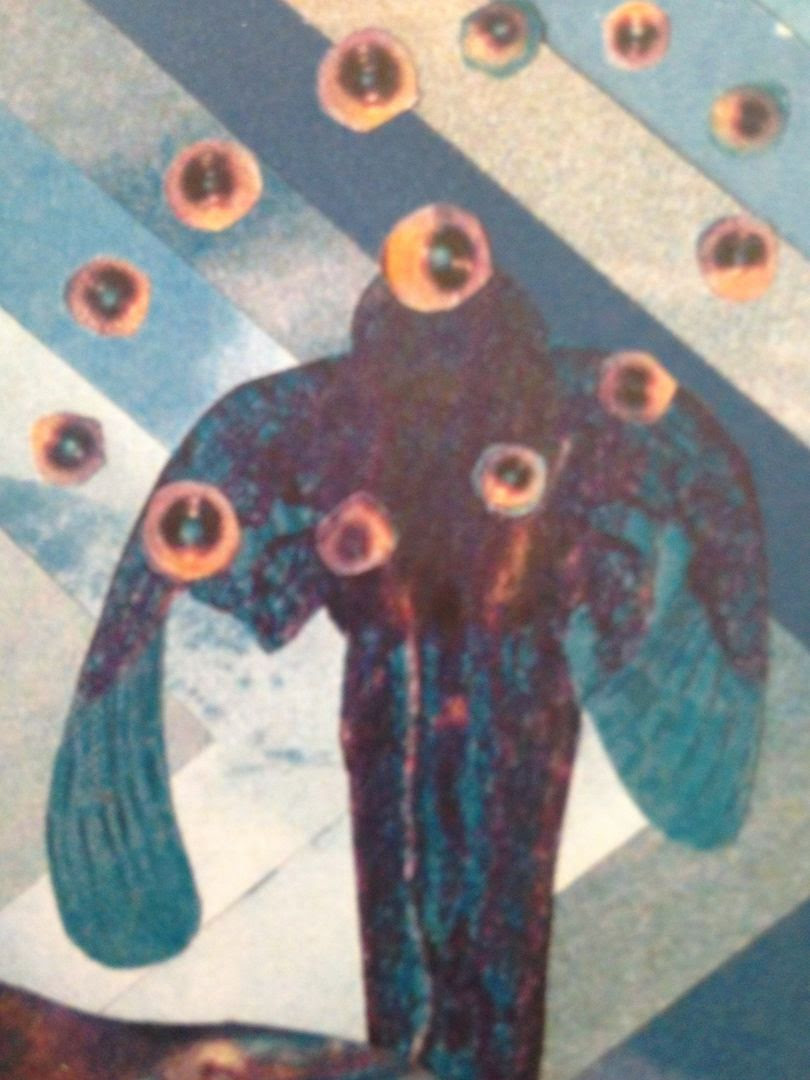 I'm not sure if Devin Dart is a name I recognize because of previous releases and just one of those "associated acts" type of things- where the name always comes up on other labels or whatever- or if it is because I can occasionally mistake it for Delta Dart.    Either way, it sticks with me and that's always something positive when I other times can find myself struggling to remember how to spell an artist name.   I also wonder though what makes this title so certain, like how do you know you're getting in, huh?  Isn't it more like "I'll see you in Heaven if I make the list"?  Did I paraphrase that properly?

"See You In Heaven" begins with guitar notes and drums inside of a loop.   It is instrumental but it has a full band feel to it.   This turns into an acoustic guitar and saxophone number and it takes me to a few specific places but not too many and so I'm digging on it.  An Indian vibe comes out next and I feel like it could be some sort of theme related to that one Indian wrestling in Impact Wrestling right now who likes to dance.   I don't remember his name and the internet is down right now so I can't look him up but this just goes back to my earlier ideas of names being easy to remember and all of that.

Growing beeps turn into whooshes and there is a Pong type of vibe happening now.    It mixes with guitar notes like something out of the '80's and then kicks in.   When writing my notes it looked like I had written that it kicks in like TSOL, which would be awesome, but my original thought was Manheim Steamroller (Is that even a thing?) and then I crossed it off because I realized I was actually thinking of the Transiberian Orchestra.    This prompted the "TSO" abbreviation with an "!" at the end, hence my thinking it said "TSOL" at first and, yeah, this might not matter to you but it does to me.

Distortion comes out like Hendrix and then I hear the sound of swirling banjos.   There is also this ringing banjo sound which is somehow joyful.    A sax begins as car horns but then becomes like The Flight of the Bumblebee.   Side A comes to a close with the percussion taking over and given all of the various instruments coming into play here and their uses this is quite the complex piece of music just based upon the first half of it.

On the flip side we begin with funky synth bass and celestial waves.    It has somewhat of a Rush feel to it but there is also a definite alien feel as well, as there begin to be space whirrs taking over.   A prog rock melody loop comes in next and it is still alien sounding with beeps, frequencies and whirrs.    It cuts in and out for a moment and then there is this dream sequence type of feel which leaves me tranquil.    Drums and fuzzy guitar riffs change the feeling into panorama distortion.   There is a magical end to all of this and based upon how it sounded from the very beginning I would have expected nothing less.

As far out as some of the music I listen to can be, there do exist people out there who simply believe that music is meant to have vocals and instrumental music is therefore lacking something.   I've never really felt that way and I think people who hear the right instrumental music won't think that way either.    There is just that concept of adding vocals into something such as this would just over-complicate things and, well, it just doesn't feel like they're really needed here as what is happening is enough.    So a fine example of how music can exist without vocals, sure, but just a fine piece of music in general because it never really strays too far away from its source but on your first few listens through can still leave you guessing. 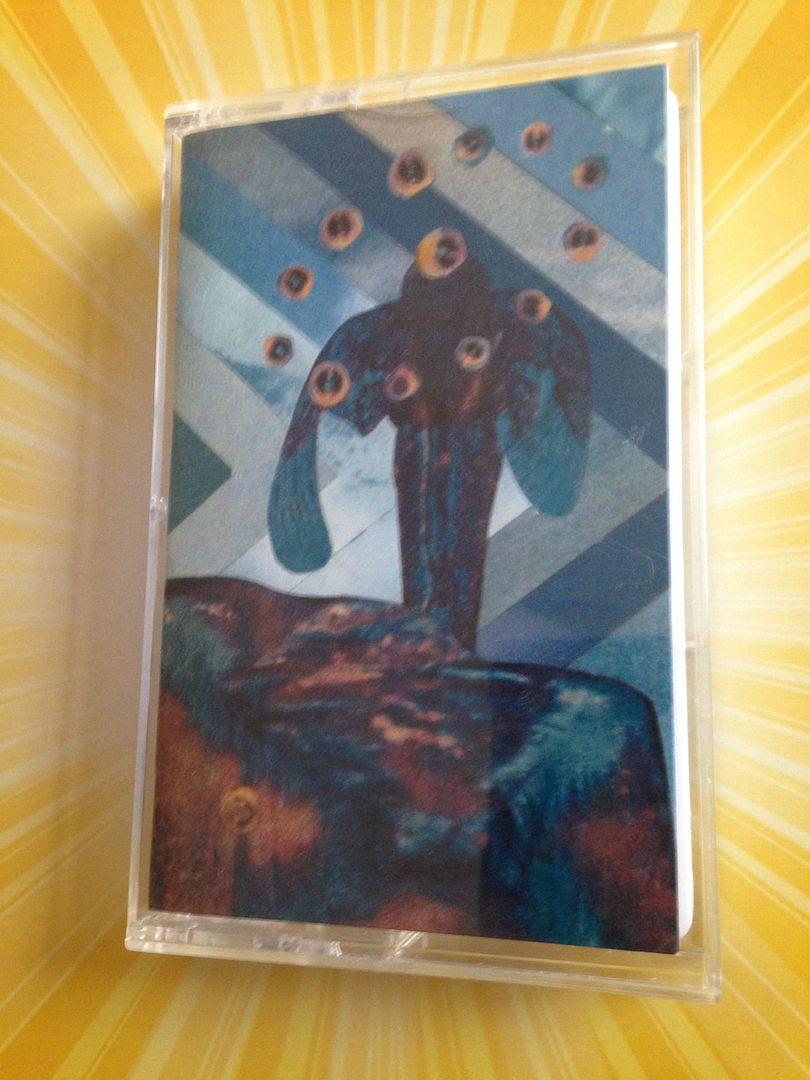 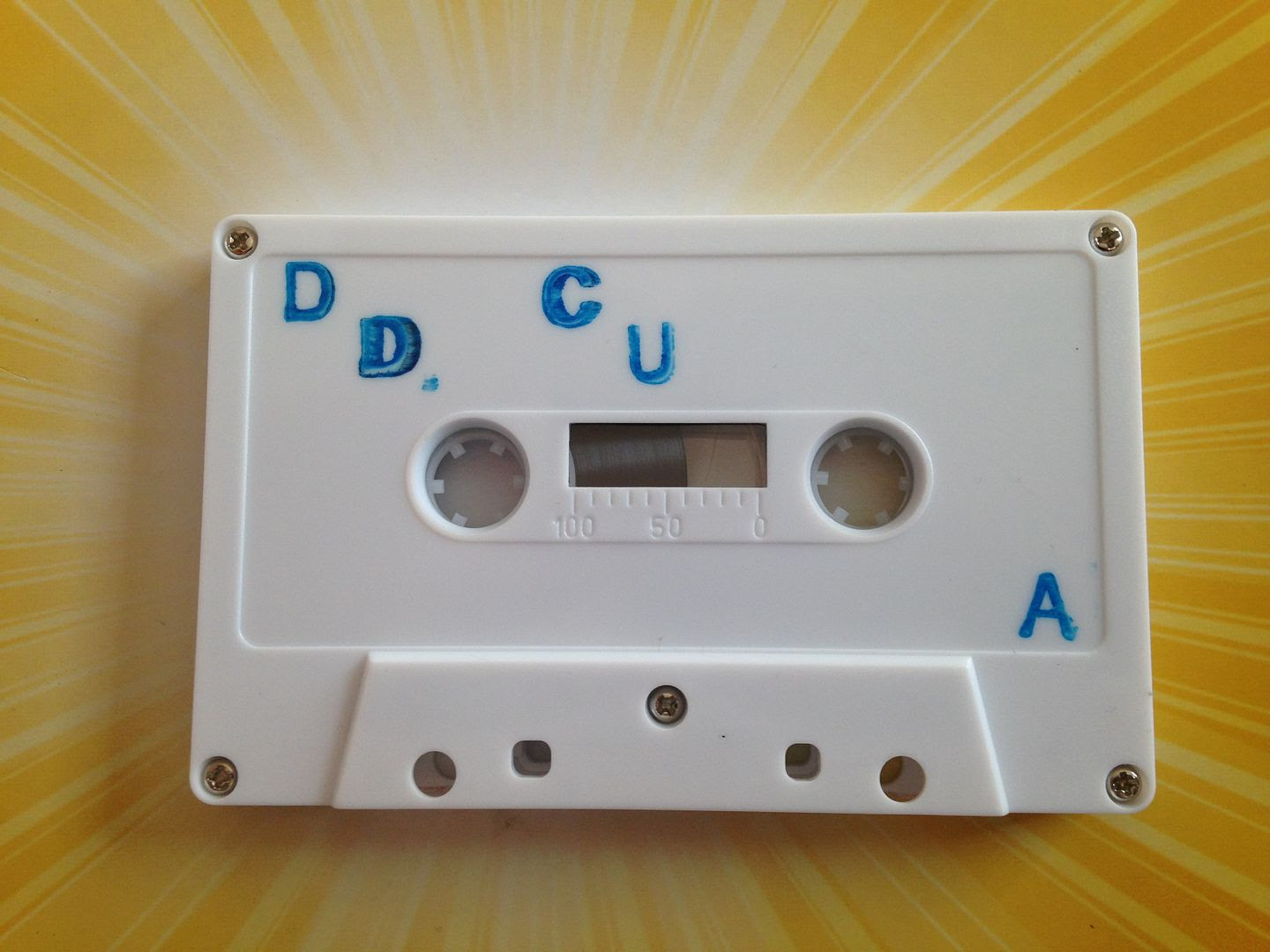 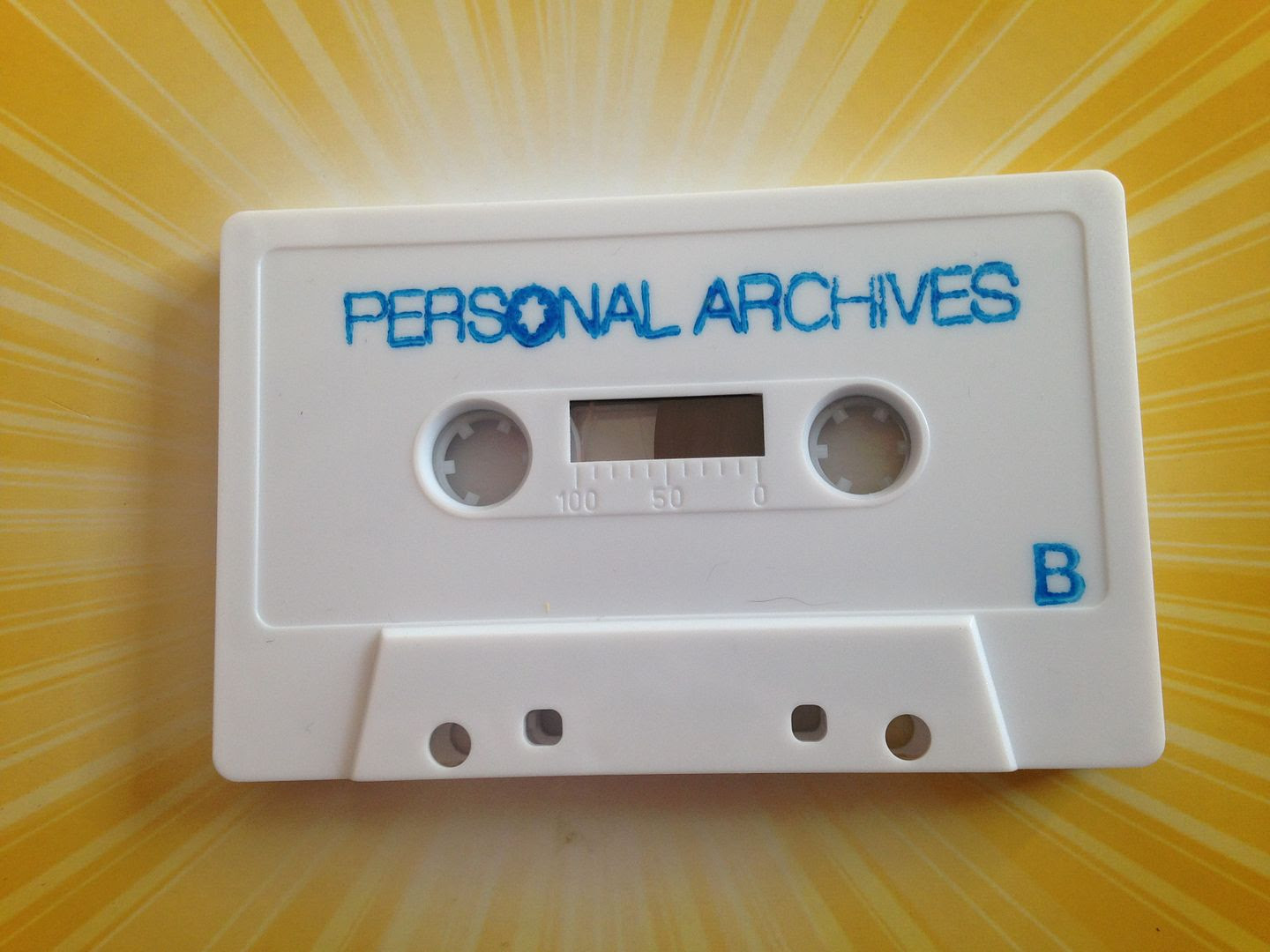 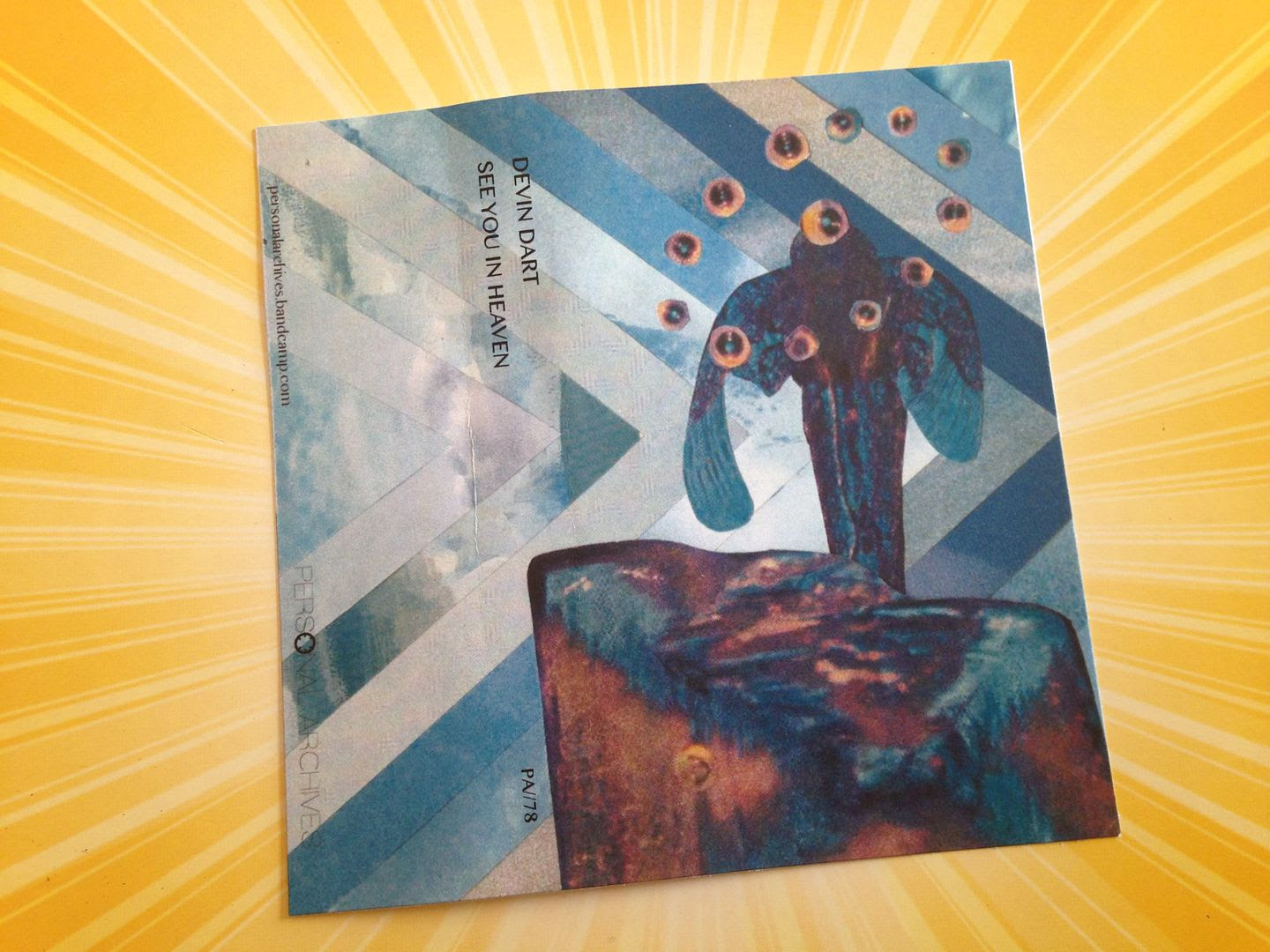