One day at Target I saw these Star Wars blind bags.   Quentin wanted to get some Transformers Mash 'Ems but I managed to talk him out of it by instead offering him this instead.   It's kind of neat because each blind bag comes with a mini comic book, a 3-D poster, a pair of 3-D glasses and a trading card.  (Retail price $4.99)   Now each mini comic book and poster are the same in the sense that the poster is actually the cover of the comic book.   So, there are a total of six mini comic books and posters so if you get mini comic book # 4, then you'll also get poster # 4 which is going to be a poster for the cover of that mini comic book as well.   Does that make sense?

On top of just trying to collect all six mini comic book/poster combos (which could run you over $30 if you get duplicates) you have a total of 36 trading cards to collect whicb is just... insane.   Think of all the extra mini comic books and posters you're going to get trying to collect all of the cards.   I am hoping for and holding out for someone to eventually get the entire set of trading cards and sell them on eBay for a reasonable price rather than trying to collect them all via blind bag because it is not in my best interest to buy all these blind bags, keep the cards and sell the comic books, posters and 3-D glasses.   Oh, but at least the 3-D glasses do have Star Wars images on them and aren't just the generic white ones. 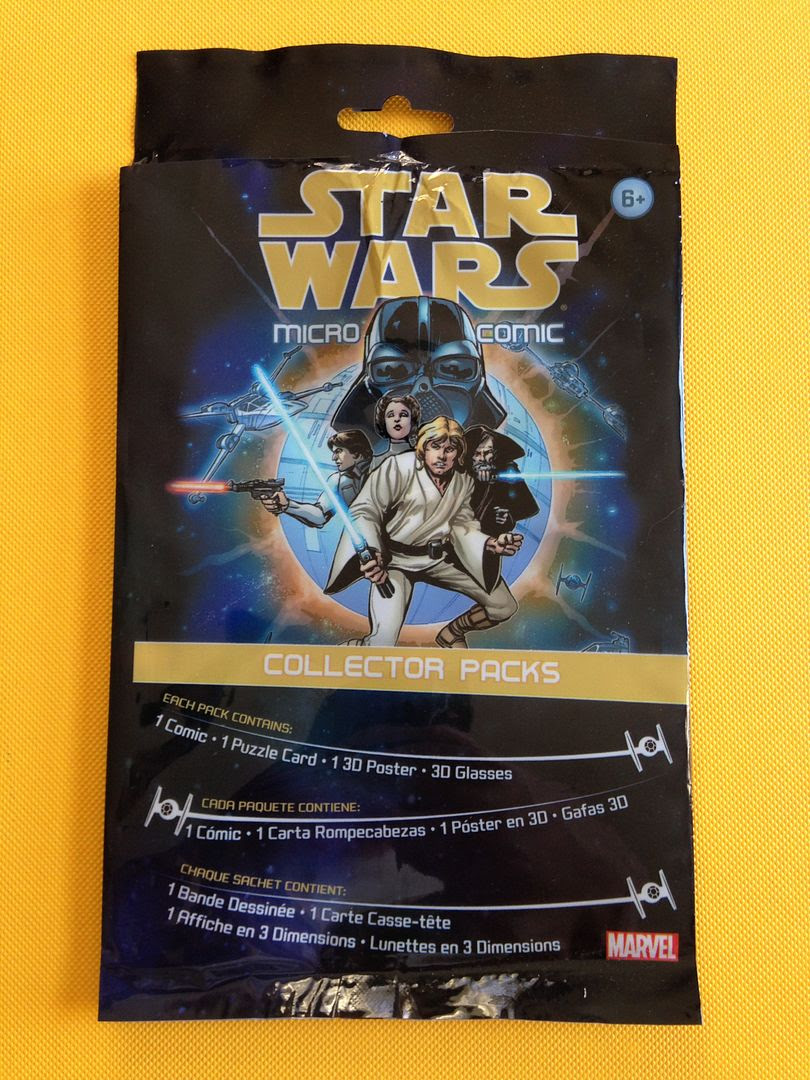 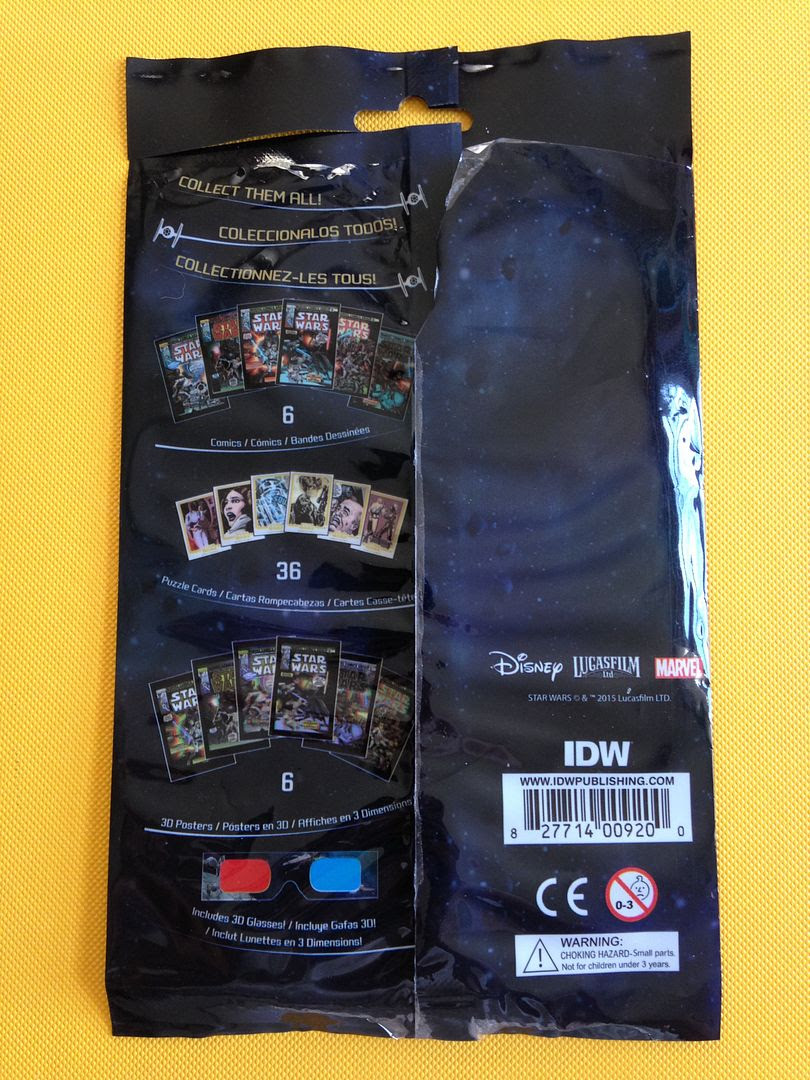 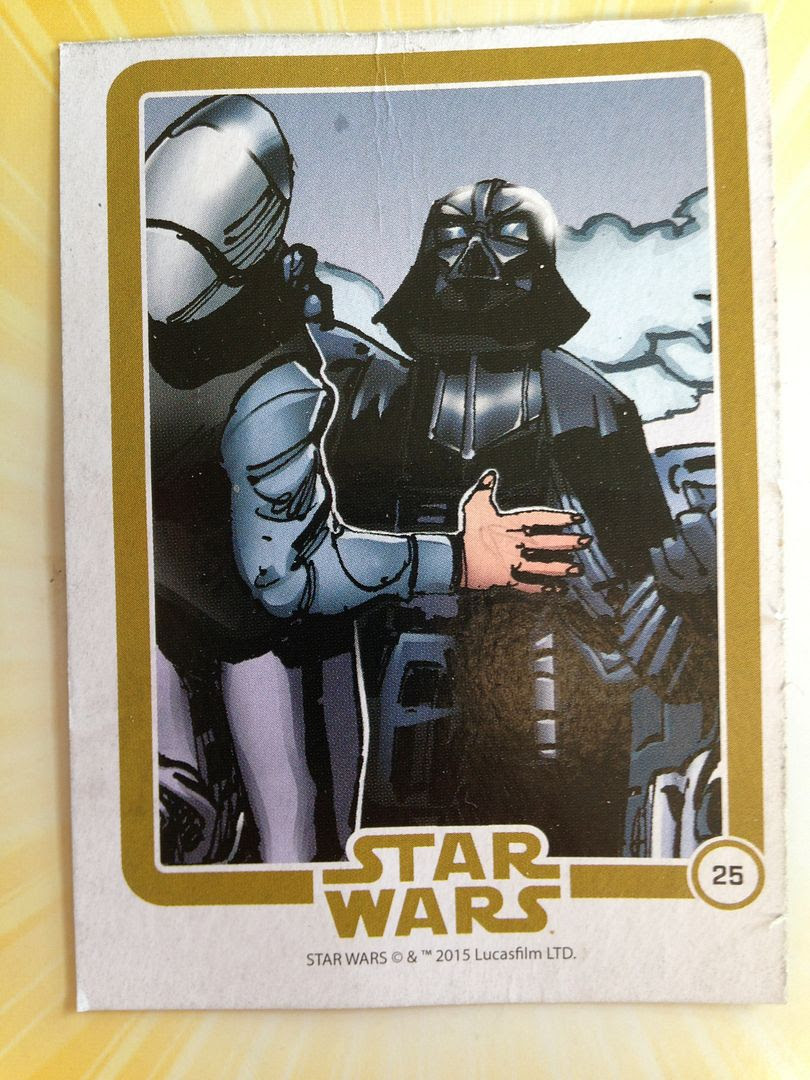 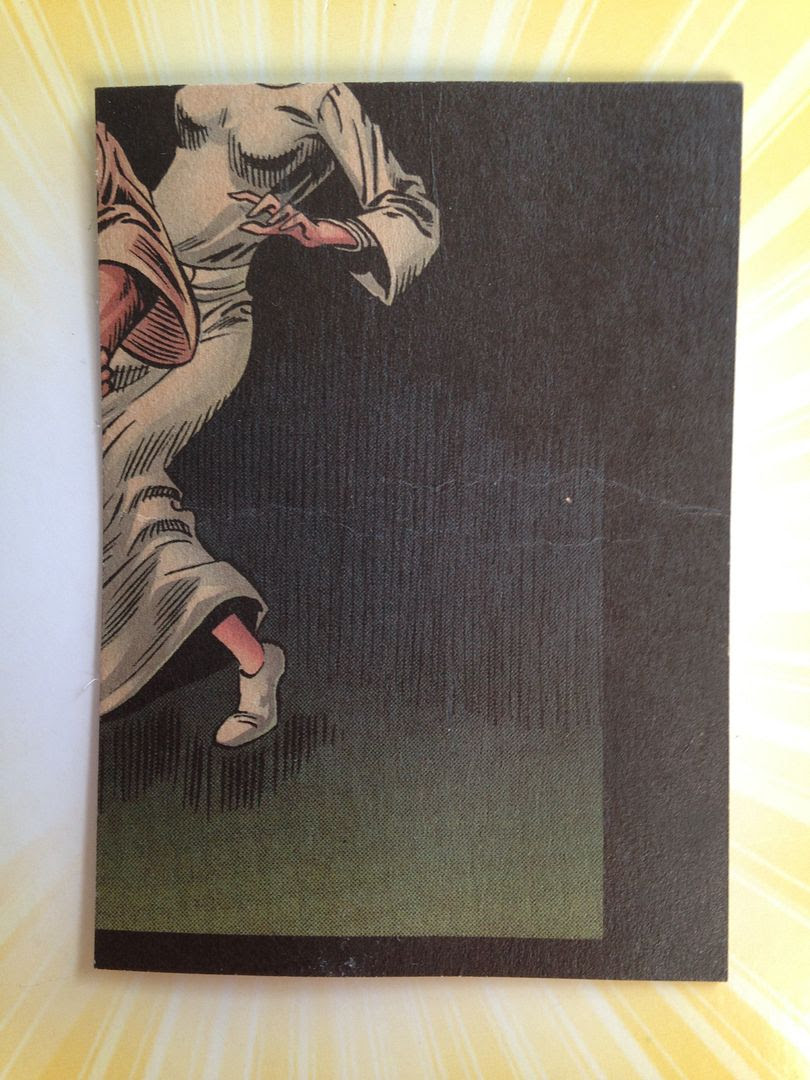 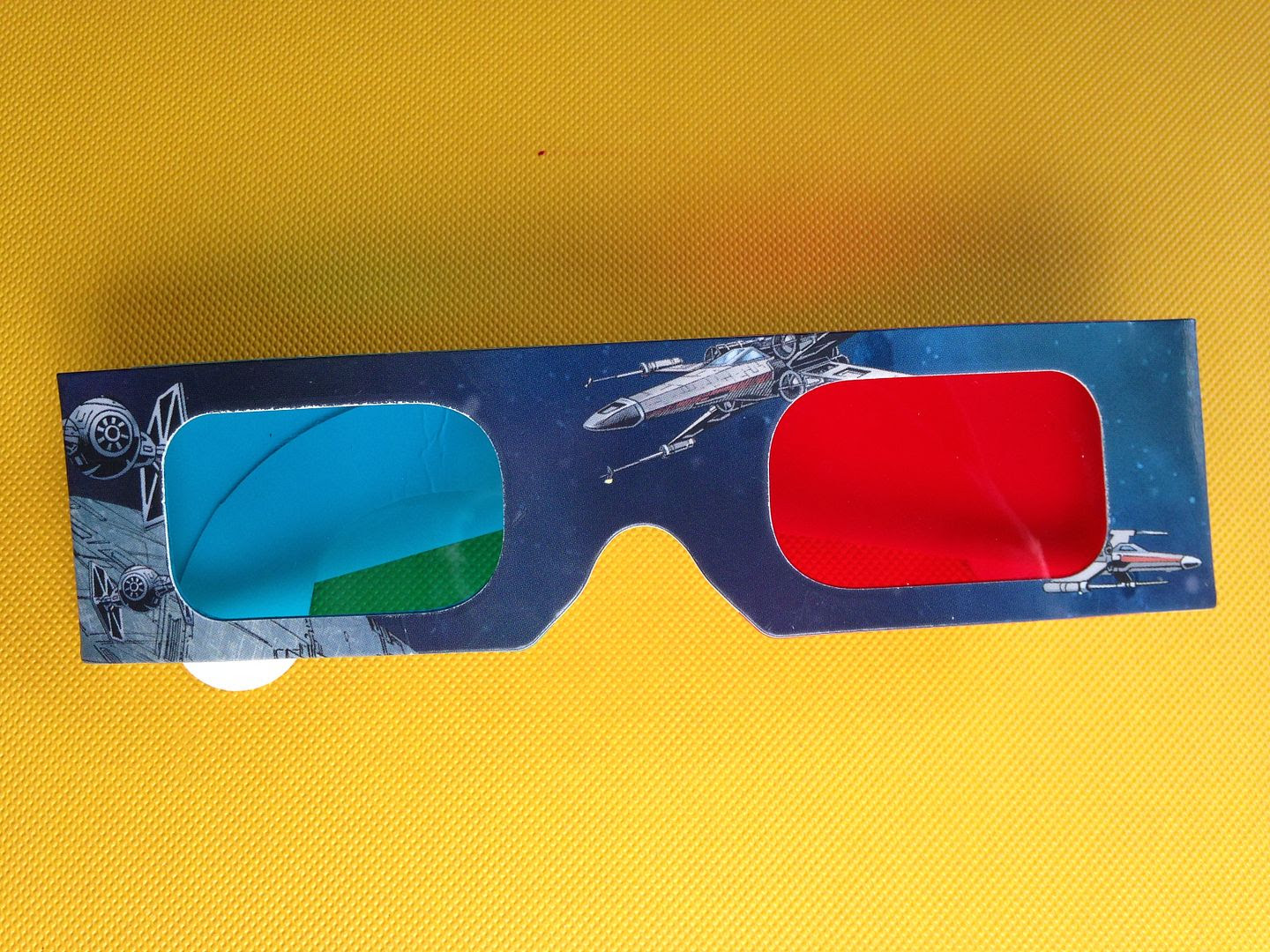 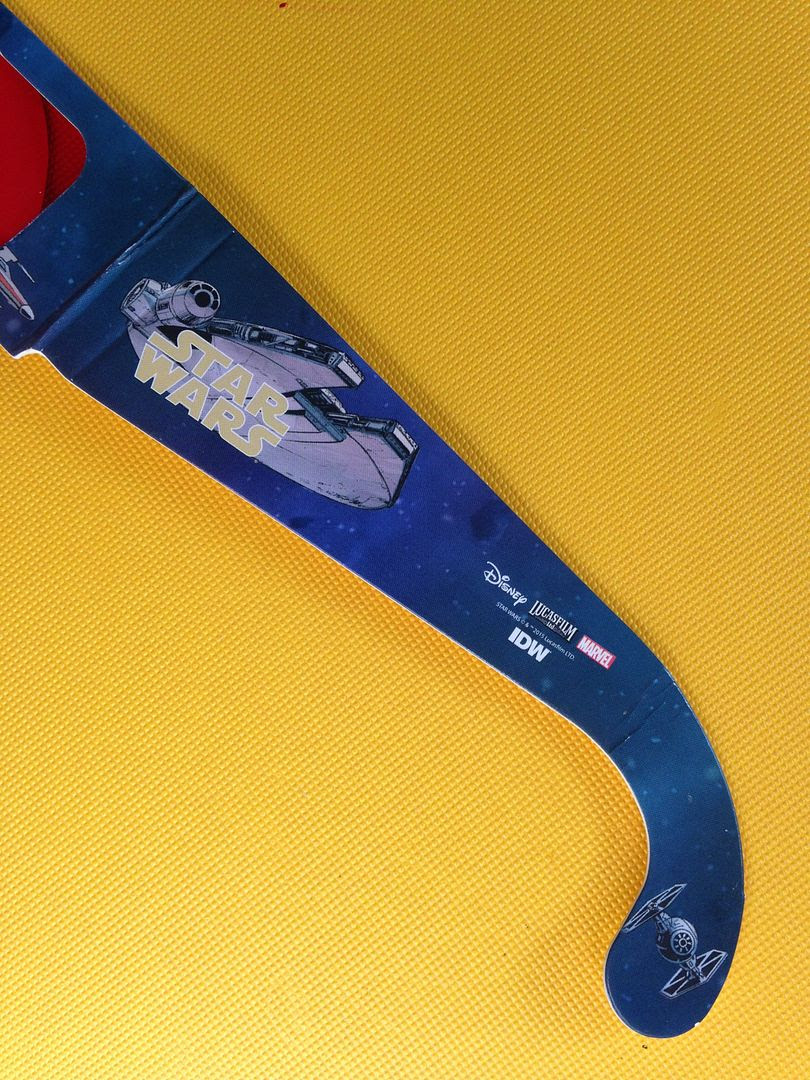 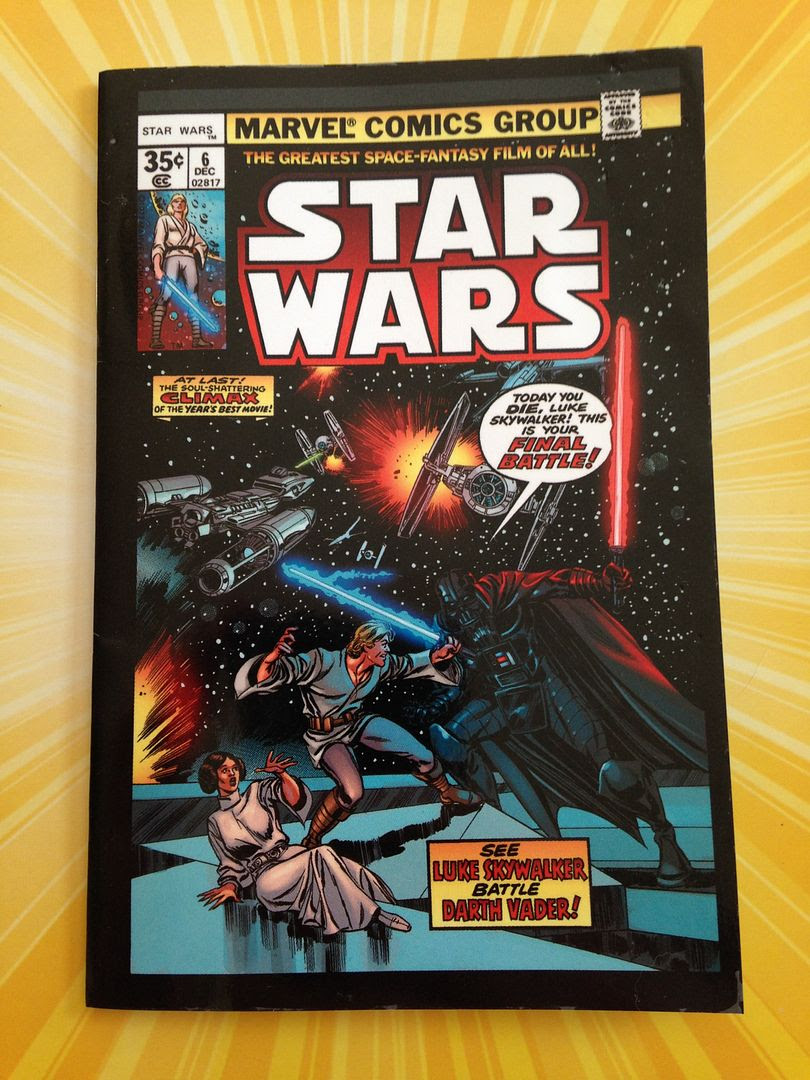 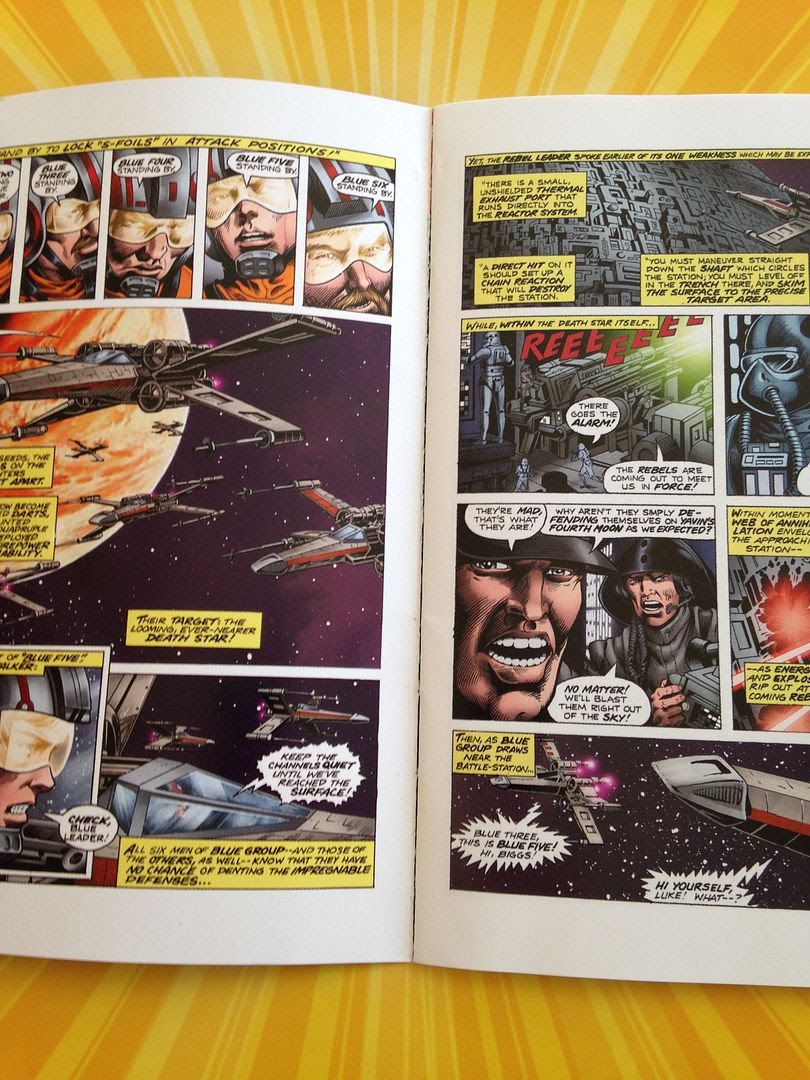 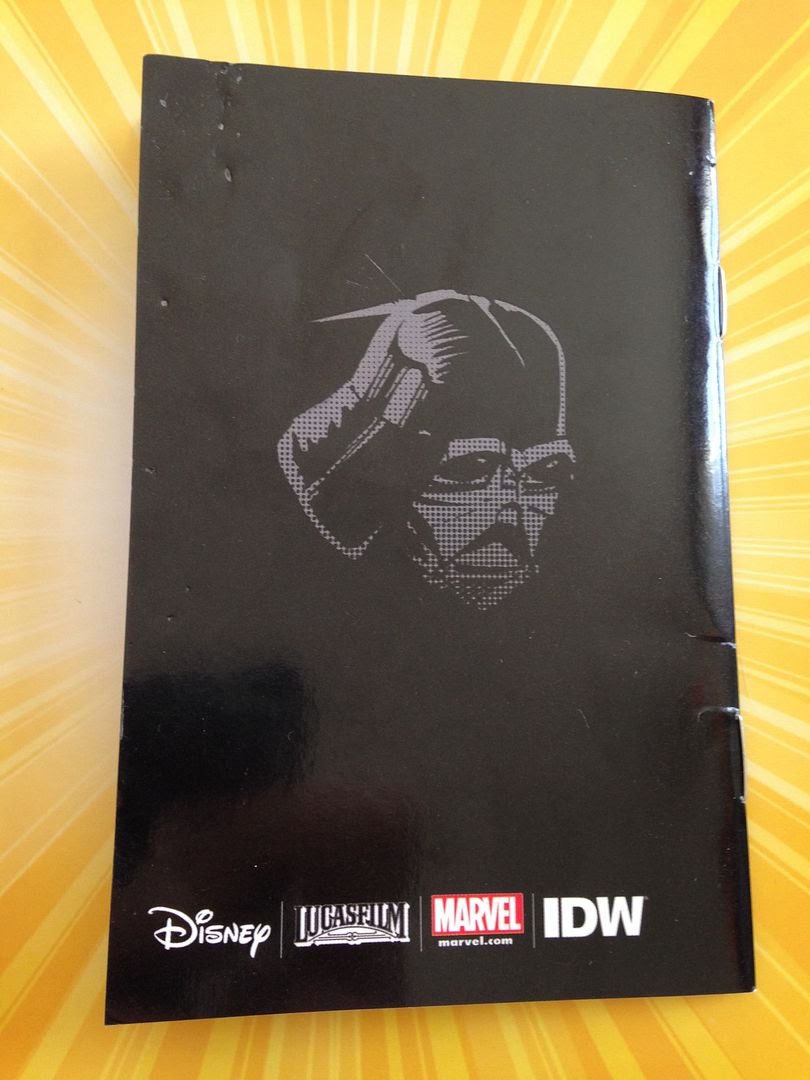