The Yale-Harvard game (or "The Game") changes locations every year.   Last year it was at Harvard and since this is my fourth season going to Yale Football games this is only my second time going to the big one.     This year, the start time was pushed back to 2:30 for television purposes and they also brought in lights just for this game because the Yale Bowl is not lit.    We met early for breakfast, parked and walked over to the shuttle which would take us from near Chipotle in New Haven over to the Yale Bowl.     The last Yale-Harvard game at the Yale Bowl was crazy.    When we tried to go in, so did about a hundred other people and everyone just sort of rushed the ticket-takers and went in, with no one actually checking our tickets.    This time, instead, we walked past a single guard rail which could easily be jumped (and we saw people jumping it) or if you were already in and had been searched people who were not in yet could pass you alcohol, which we also saw.

After we got over to sit down, without stopping for anything other than a program, it was time for them to introduce the seniors.   I didn't think it was as late or as close to the start time as it actually was, but we ended up making good time.    Yale got the first possession and managed to score on it.    Harvard scored on their possession following and a lot of the plays after that were simply the teams mirroring each other.   "Oh, you can go fifteen yards and then punt?  So can we".    This made for a less than thrilling game because it was as if each scored and then forgot how and they both just began playing poorly.     Until Harvard scored.   Then there was some tension as to whether or not Yale could score again.   But they didn't.   Then Harvard scored again.    And again.   By half time, a lot of the Harvard fans had cleared out, knowing their fate of winning was sealed.    By the end of the third quarter, a lot of the Yale fans had cleared out as well, knowing there was definitely no chance of a comeback by then.

Perhaps the largest problem we had last time The Game was at the Yale Bowl was getting onto a bus to get back to where we parked.   This time around that system seemed to be better.   They actually had someone there to tell people to wait in line and one bus was loading at a time (as opposed to the mass chaos of all the buses suddenly loading last year and people pushing on in a riot-like style) and the buses came and left rather quickly as if they had more this time than last time.    I don't think when you left really had any effect on how long you had to wait for the bus because I feel like people kept leaving in waves-- there wasn't that one, big group leave at the end of the game like there usually is at the Yale Bowl and, well, a lot of the students took their own shuttles back to campus.

It was strange going to only four Yale games this year, mainly because we went to six last year and there are usually five.   We've been told that next year we go back to five, but I kind of wonder what the team is going to look like as even the freshmen we knew from our first season going are graduated now.     Hopefully next season I can keep up with the games better (write something up after the game and post it by the day after or two) but, yes, it always a fun time going to these football games.    We are also going to try Yale baseball this season for the first time! 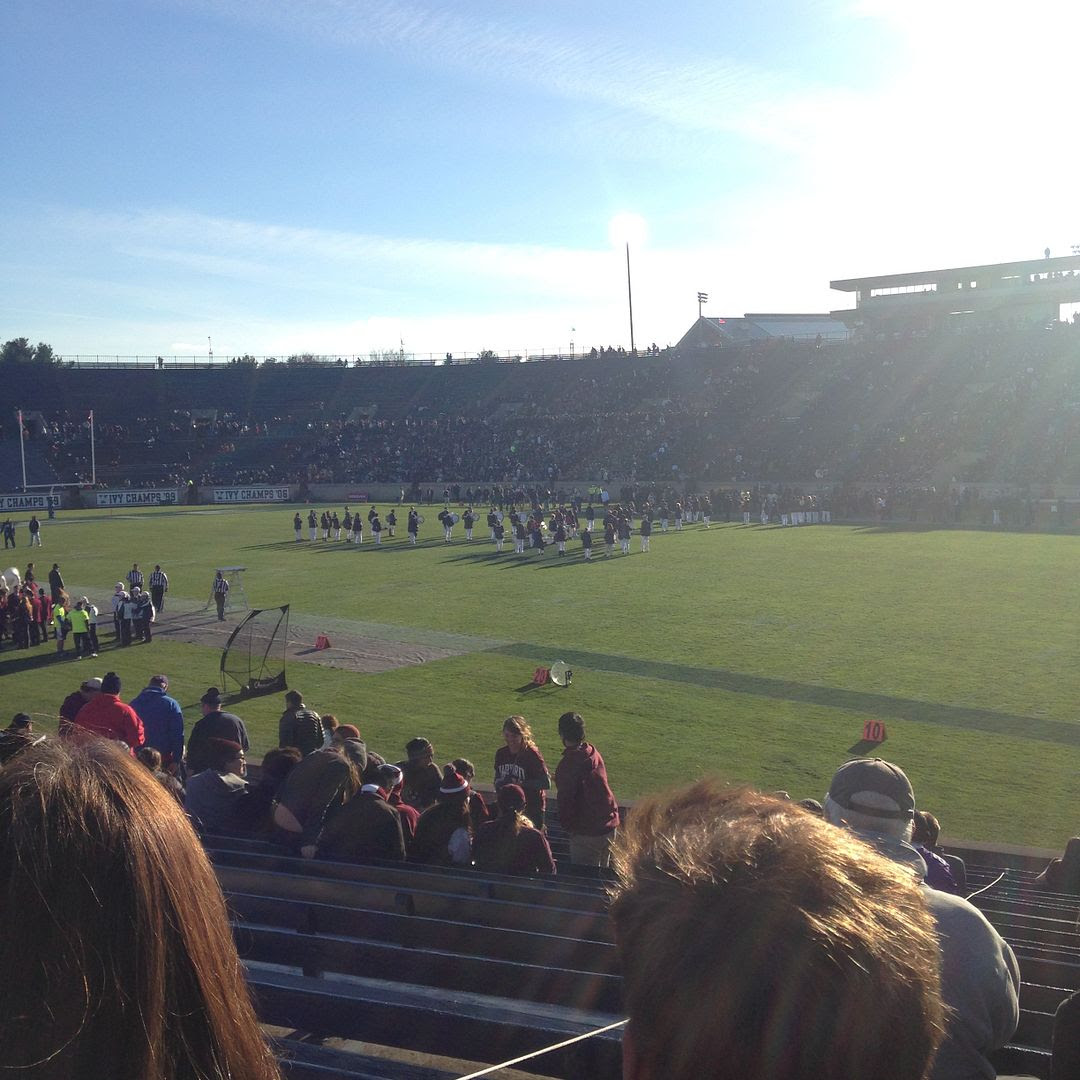 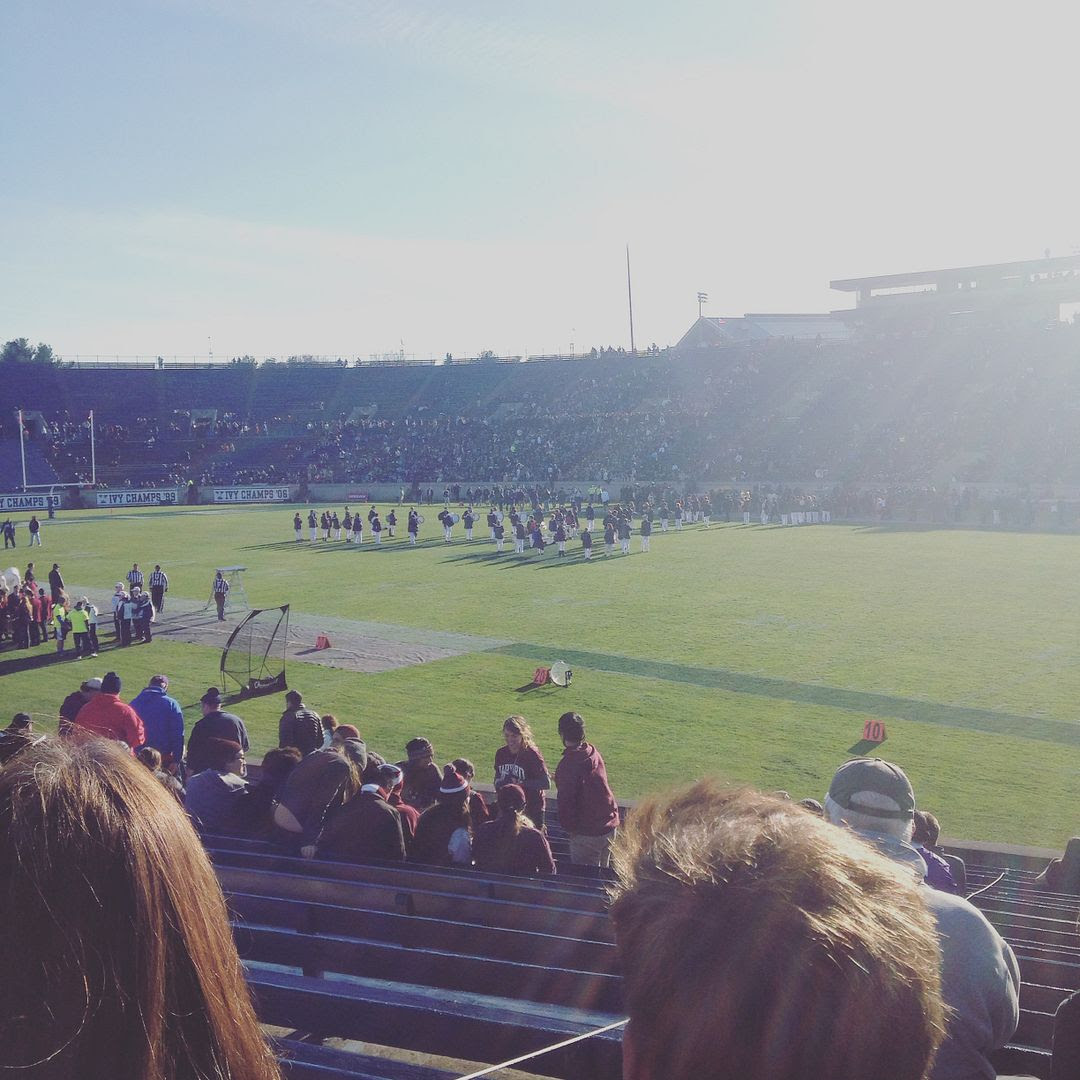 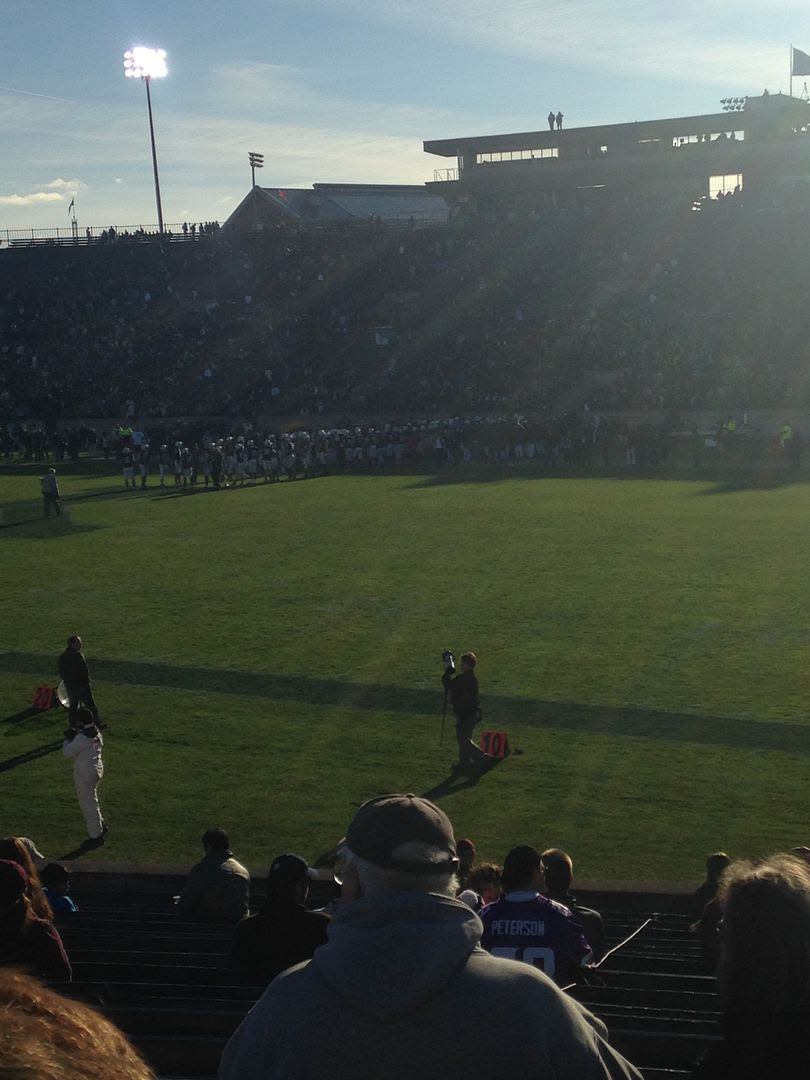 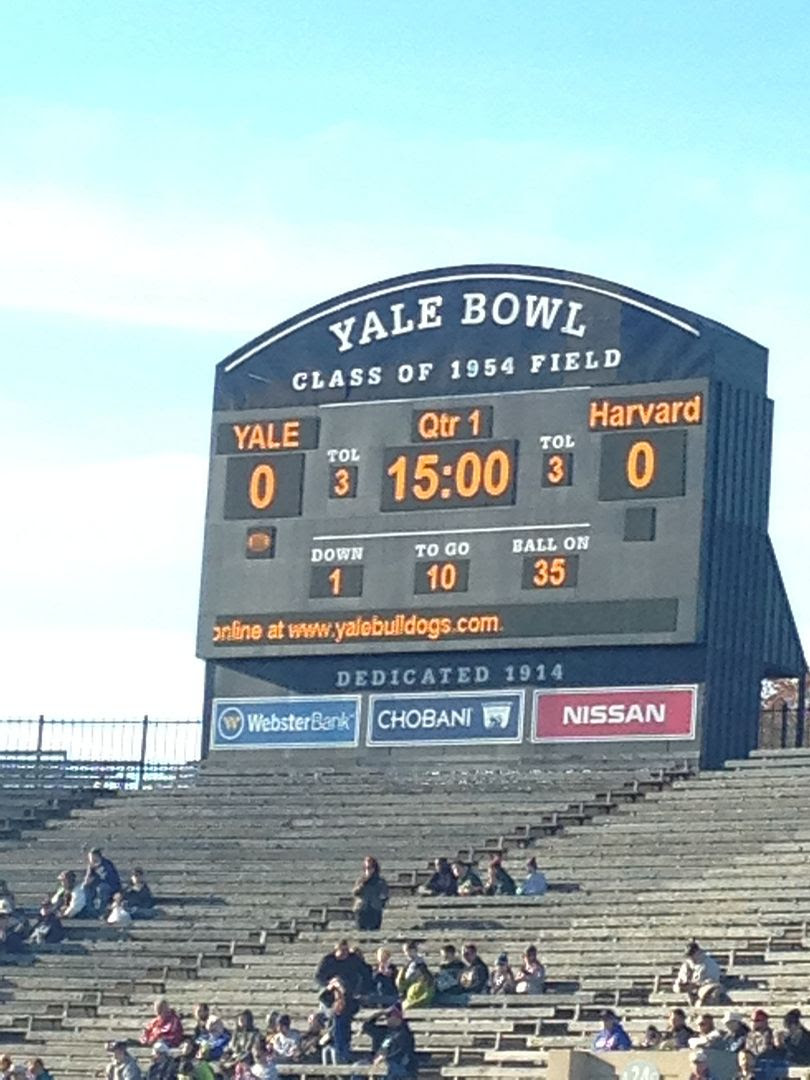 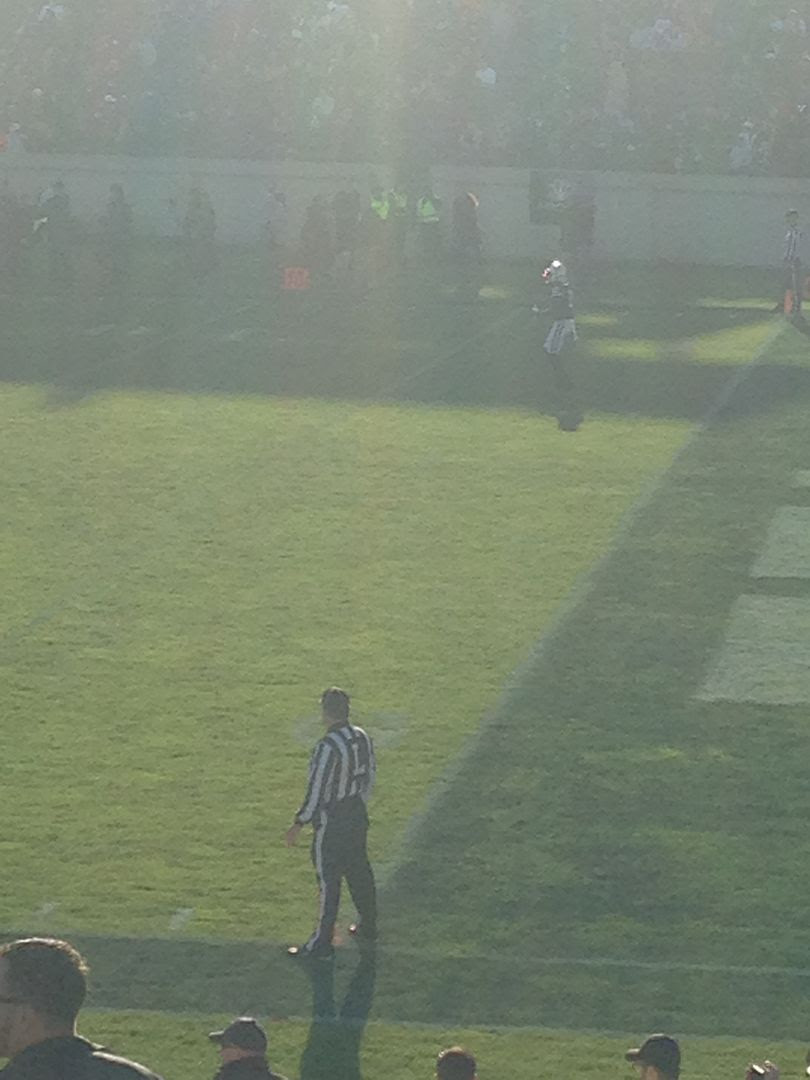 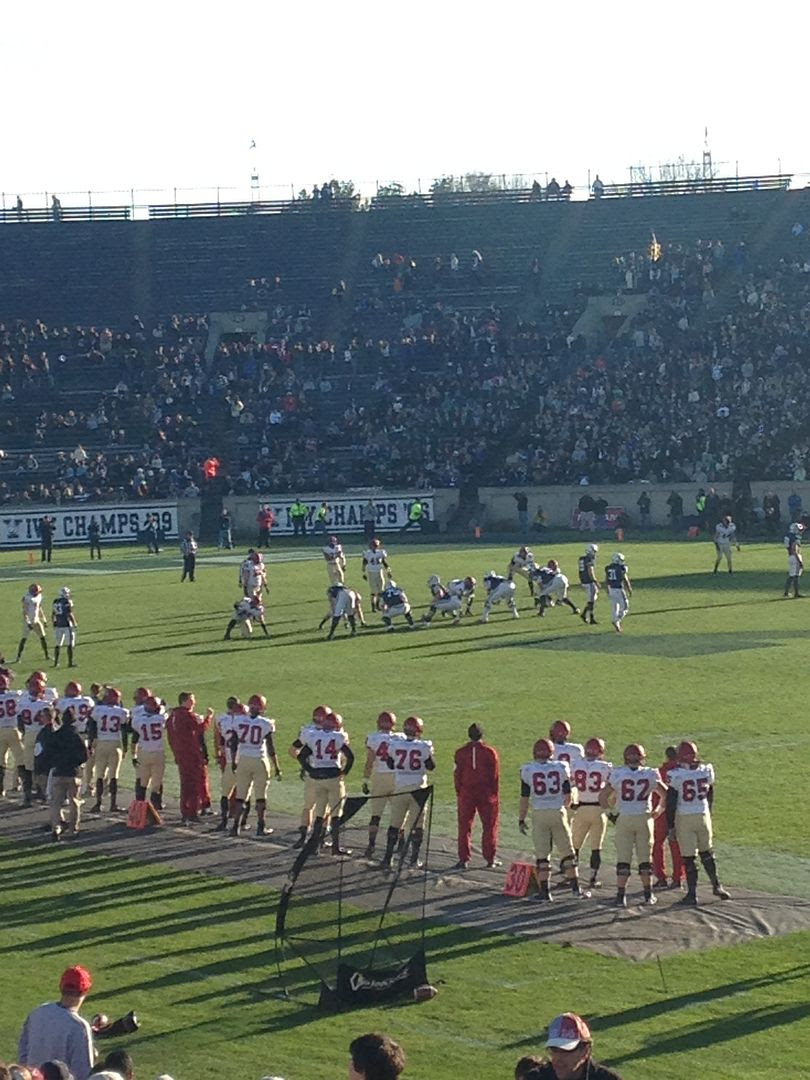 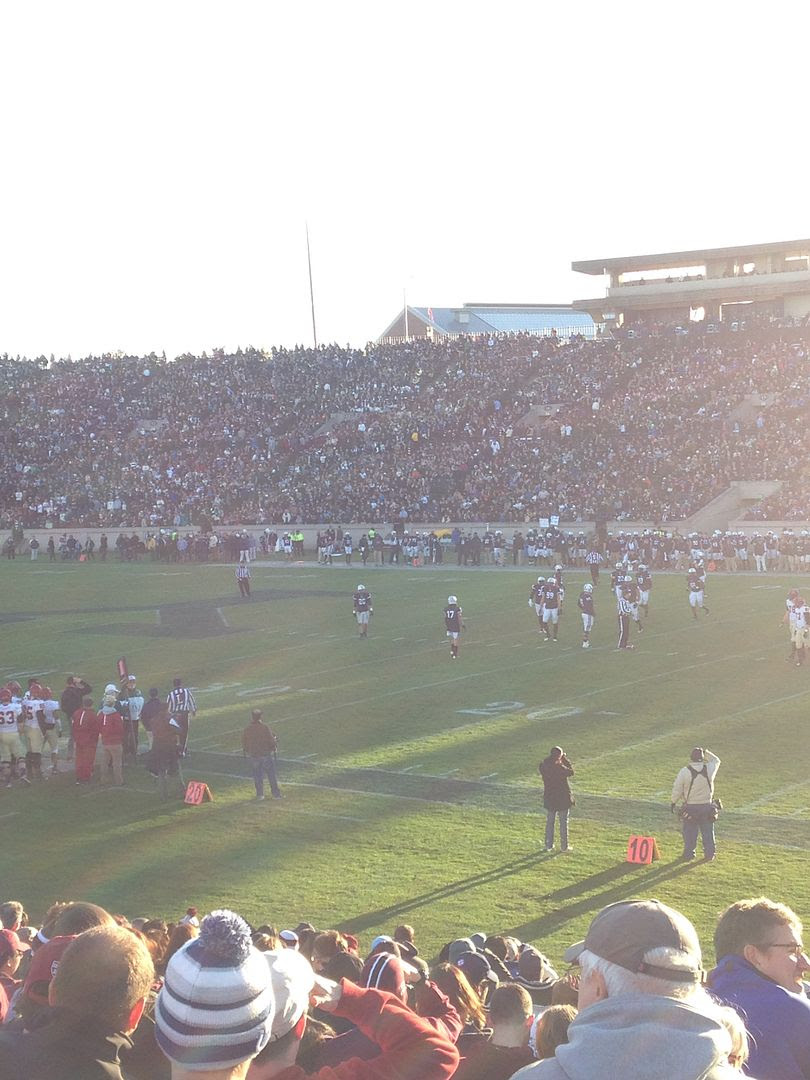 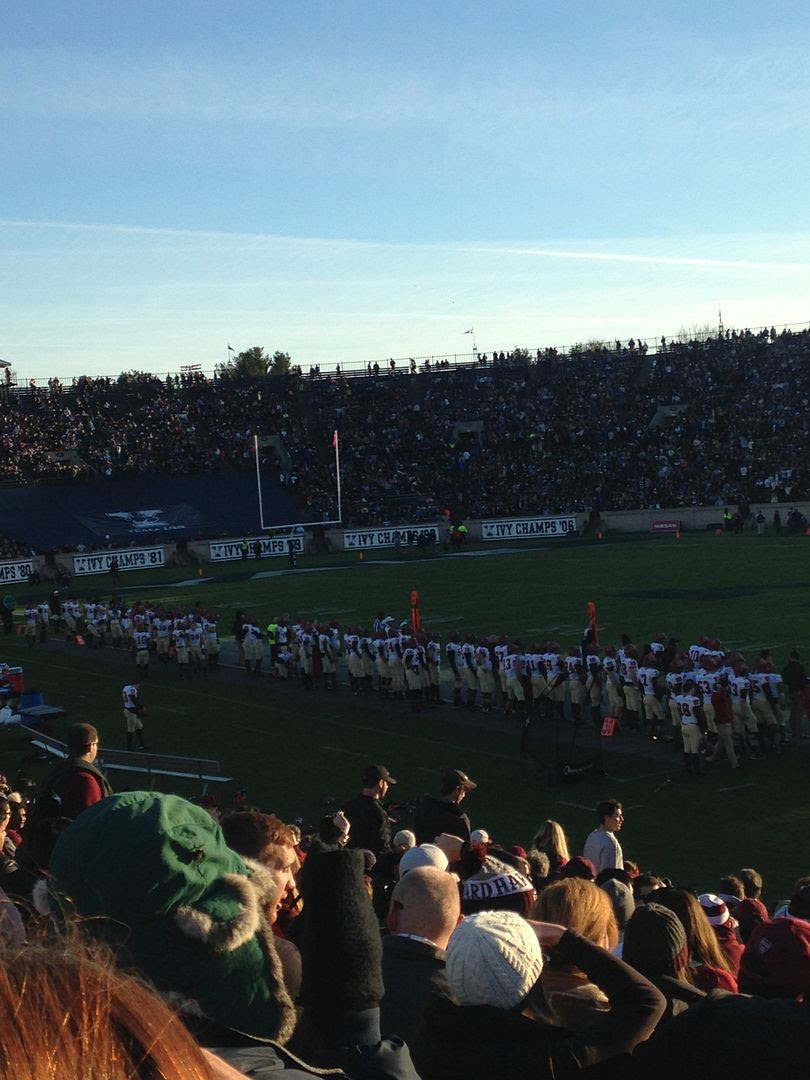 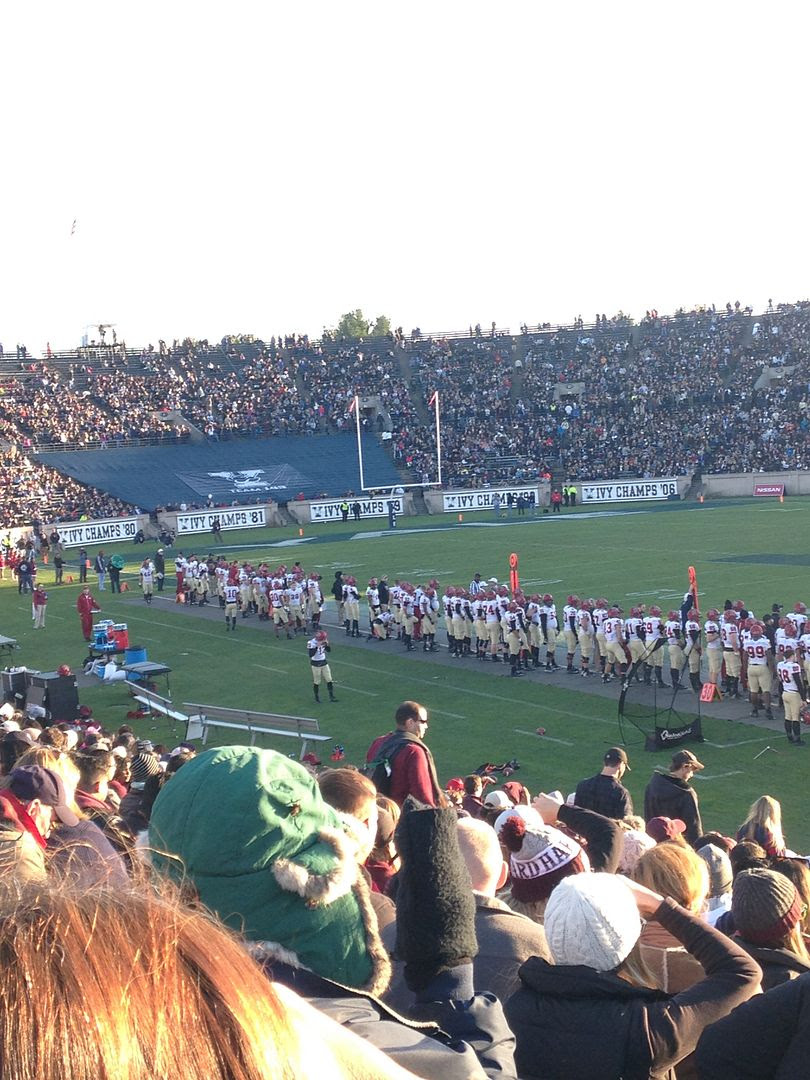 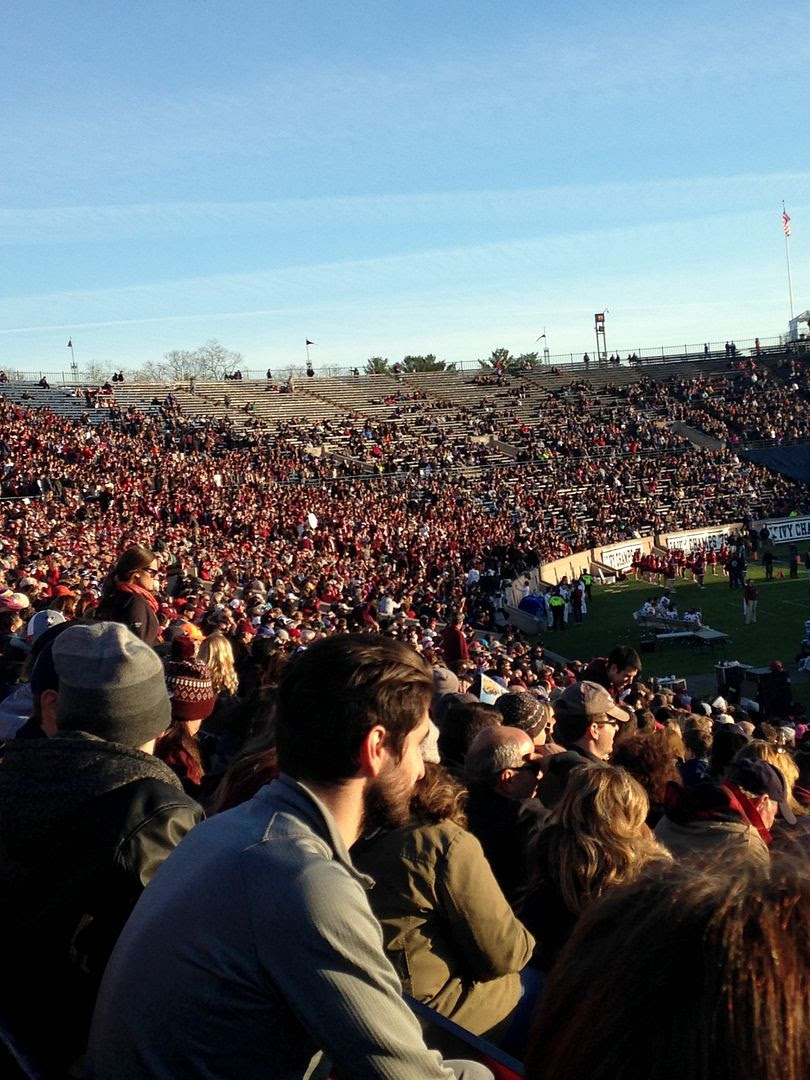 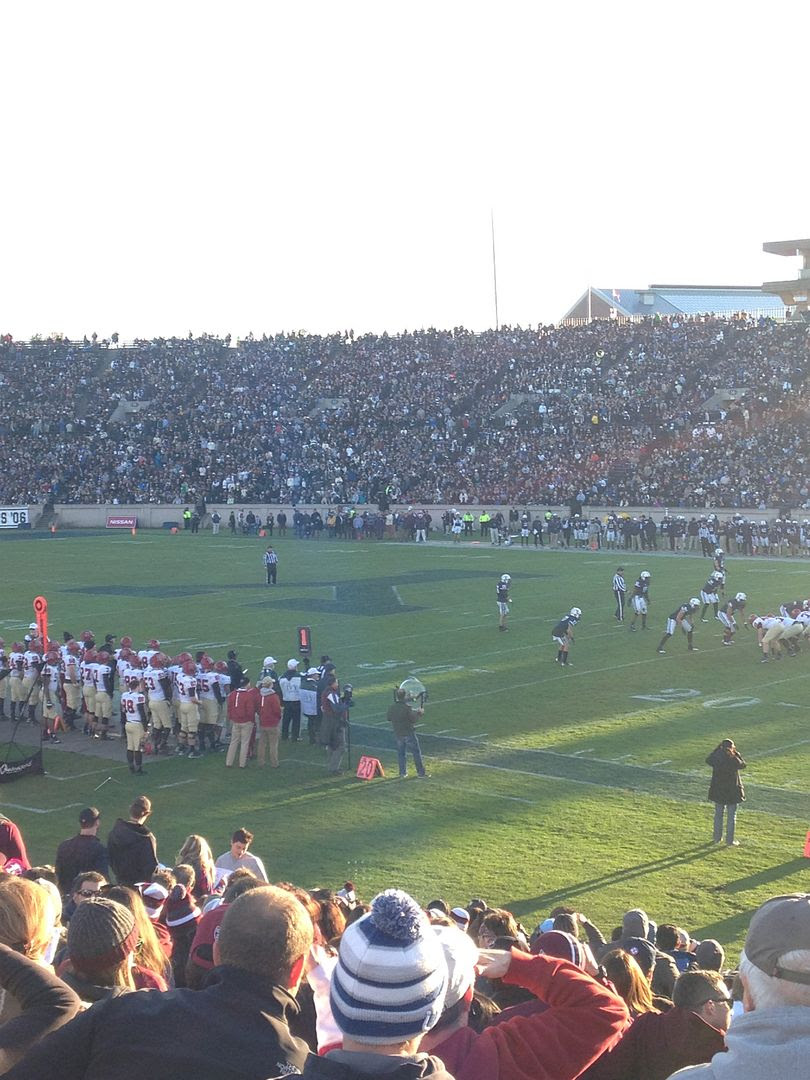 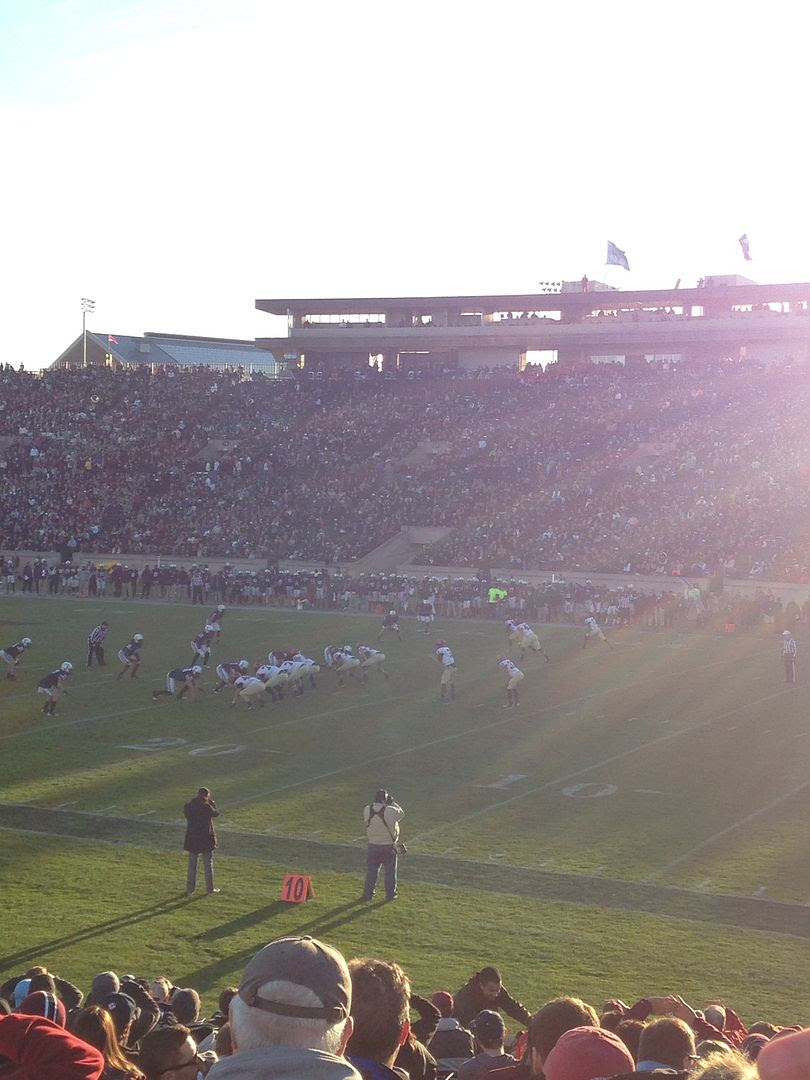 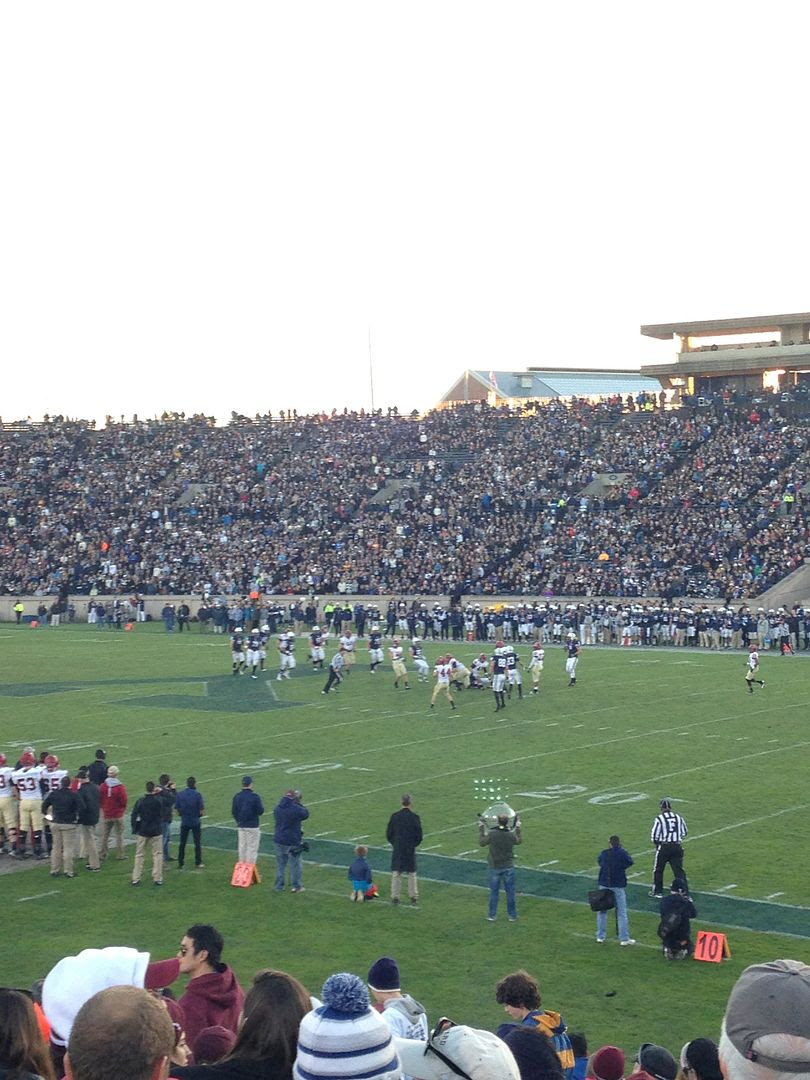 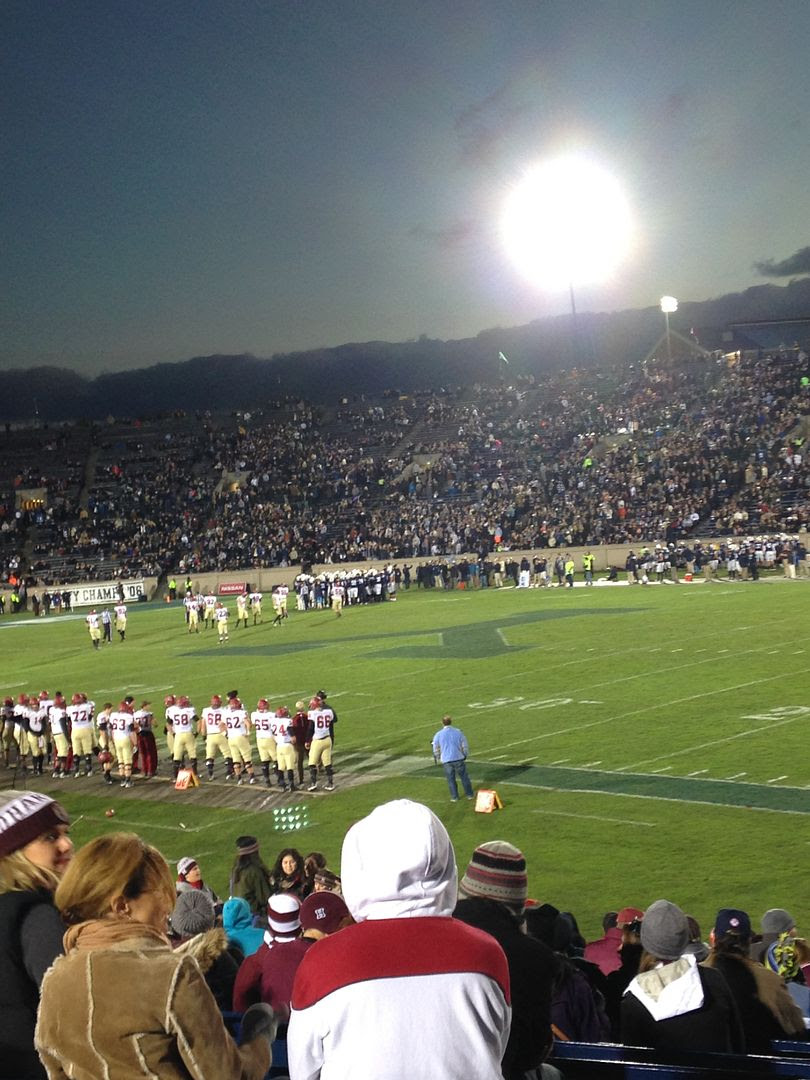 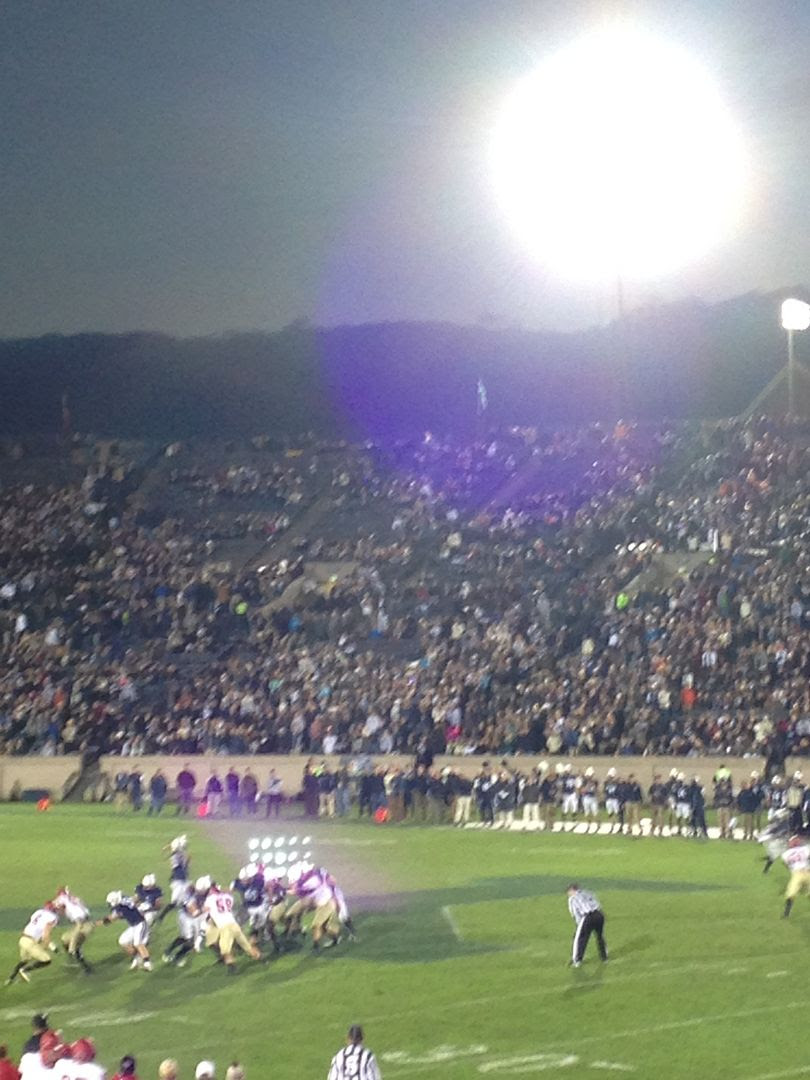 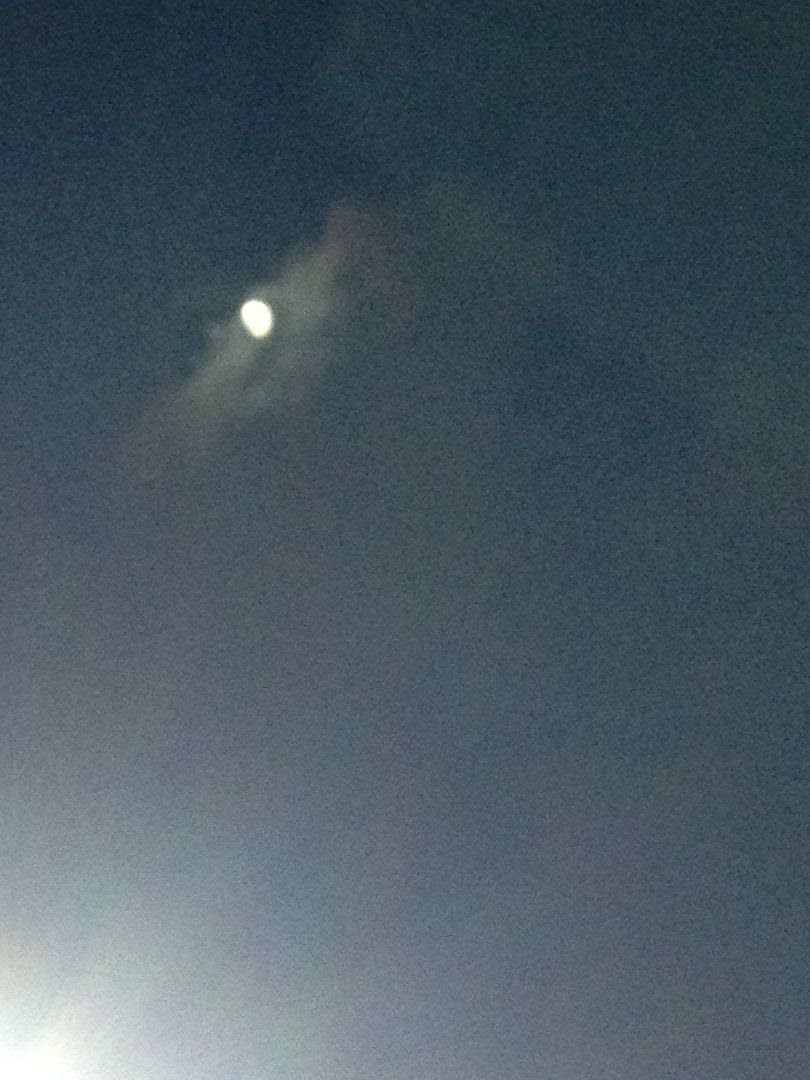 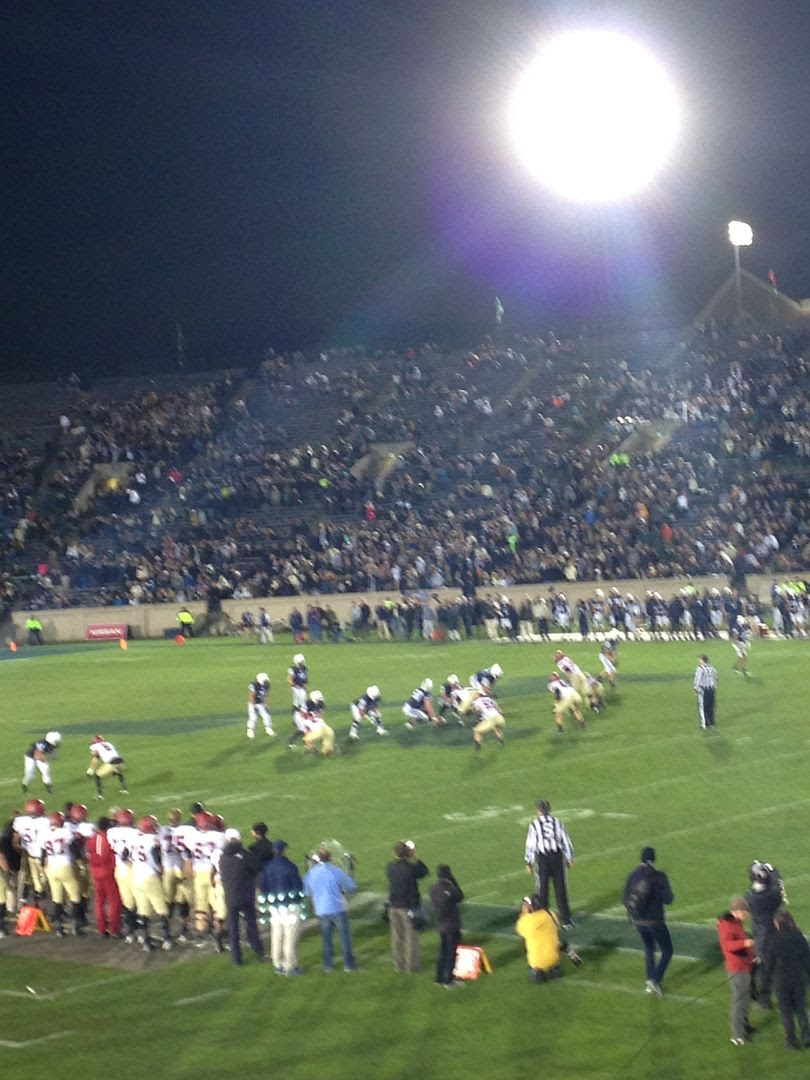 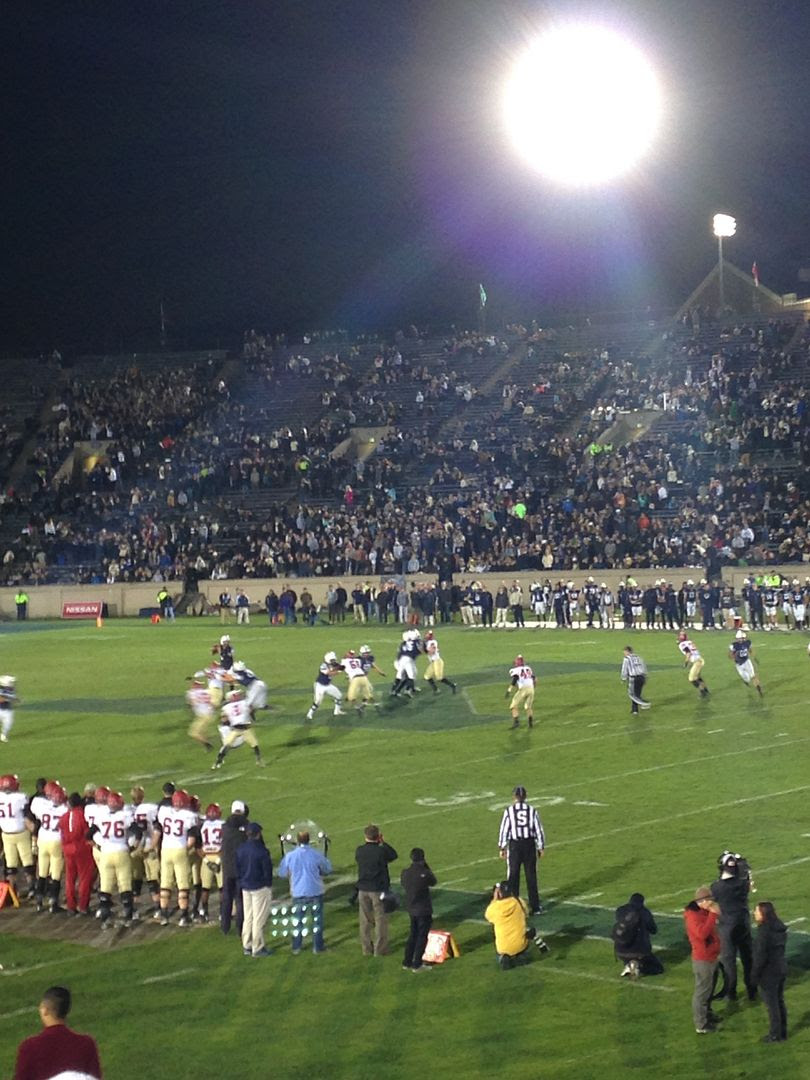 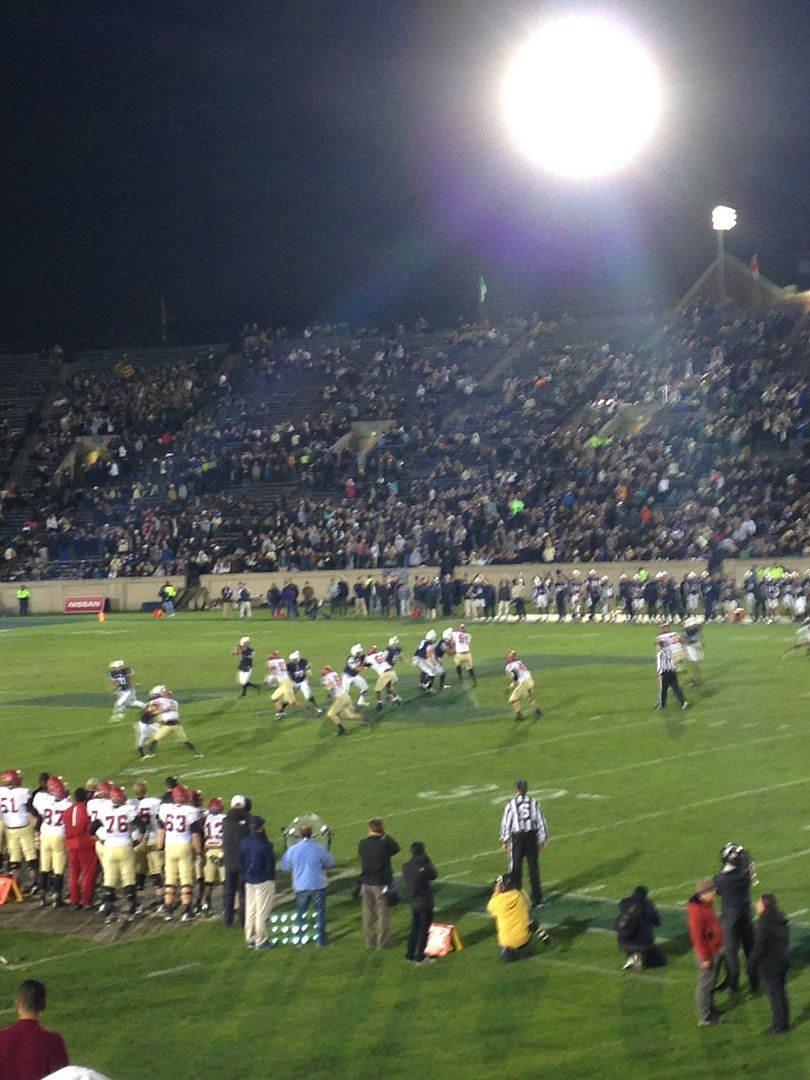 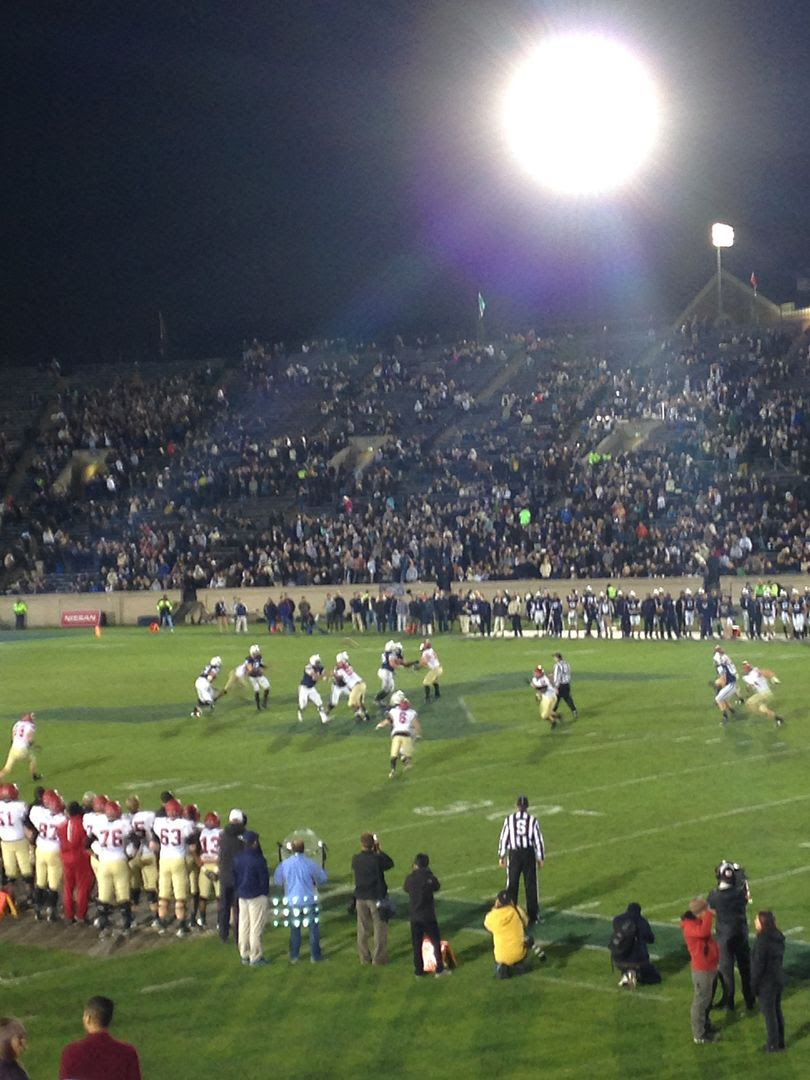 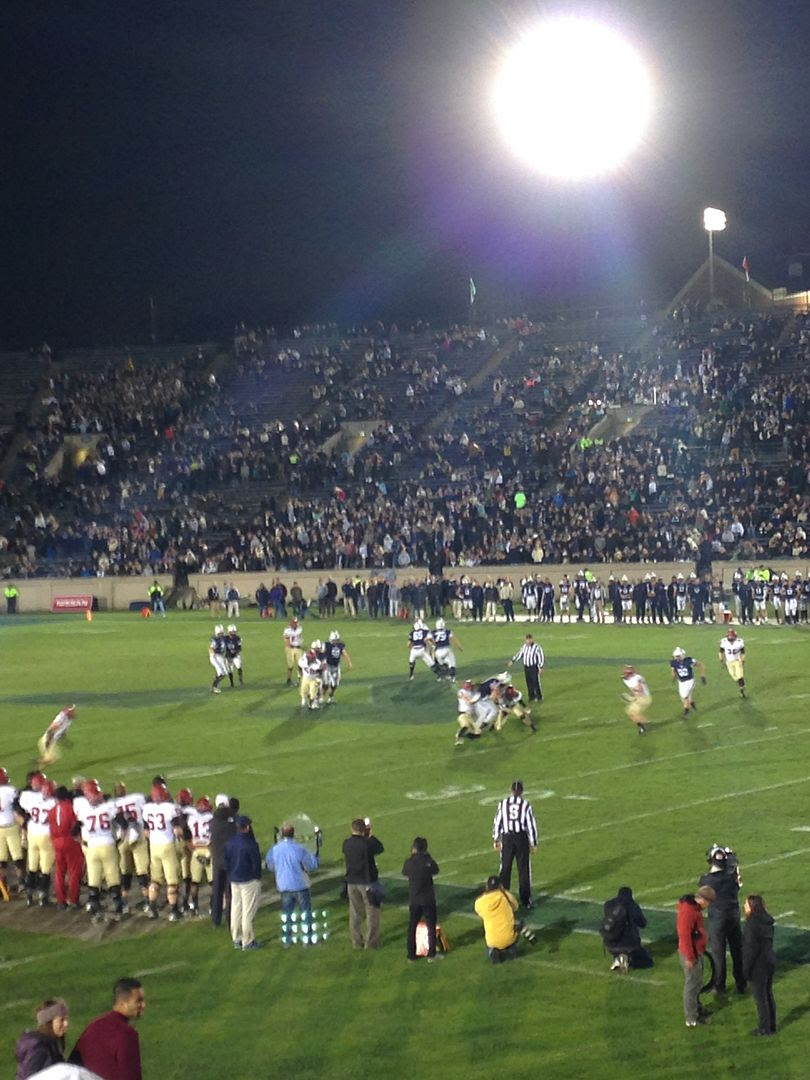 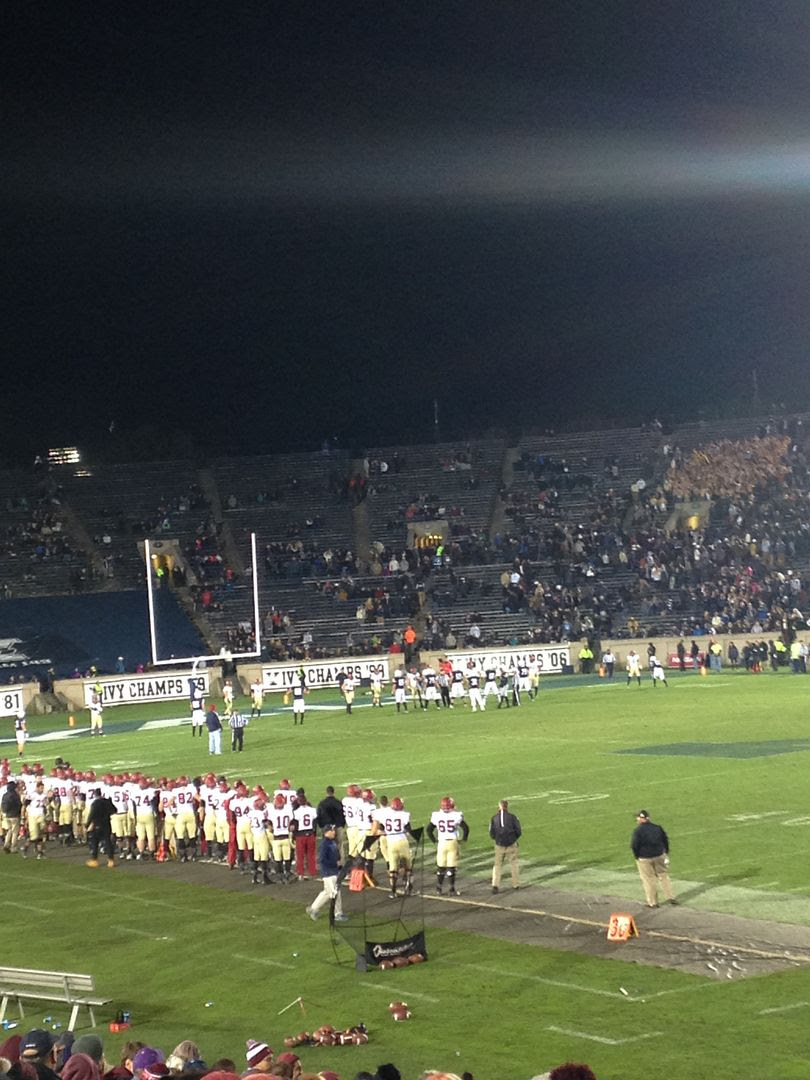 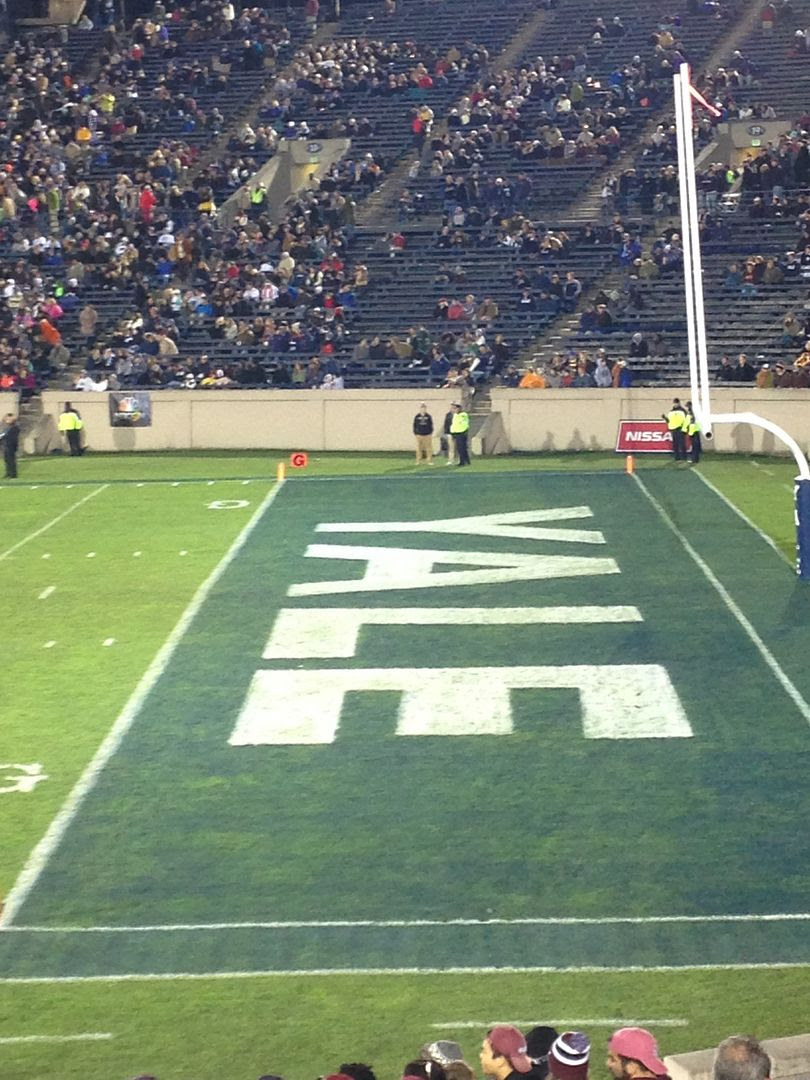 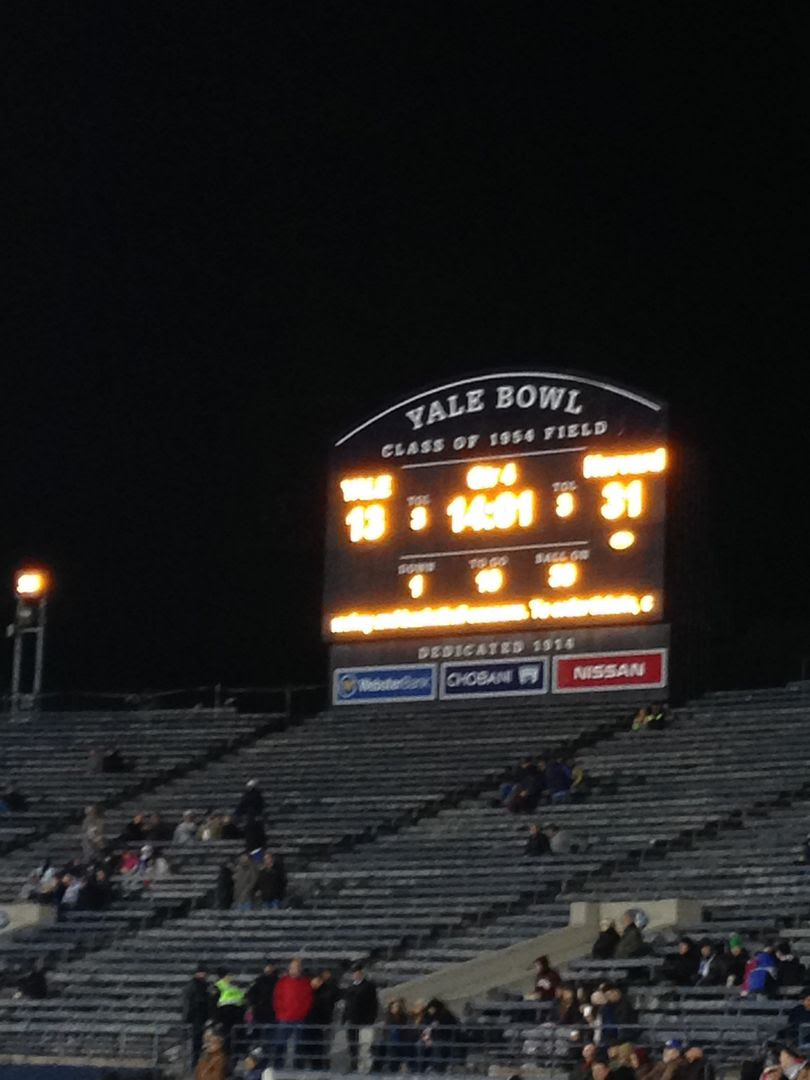 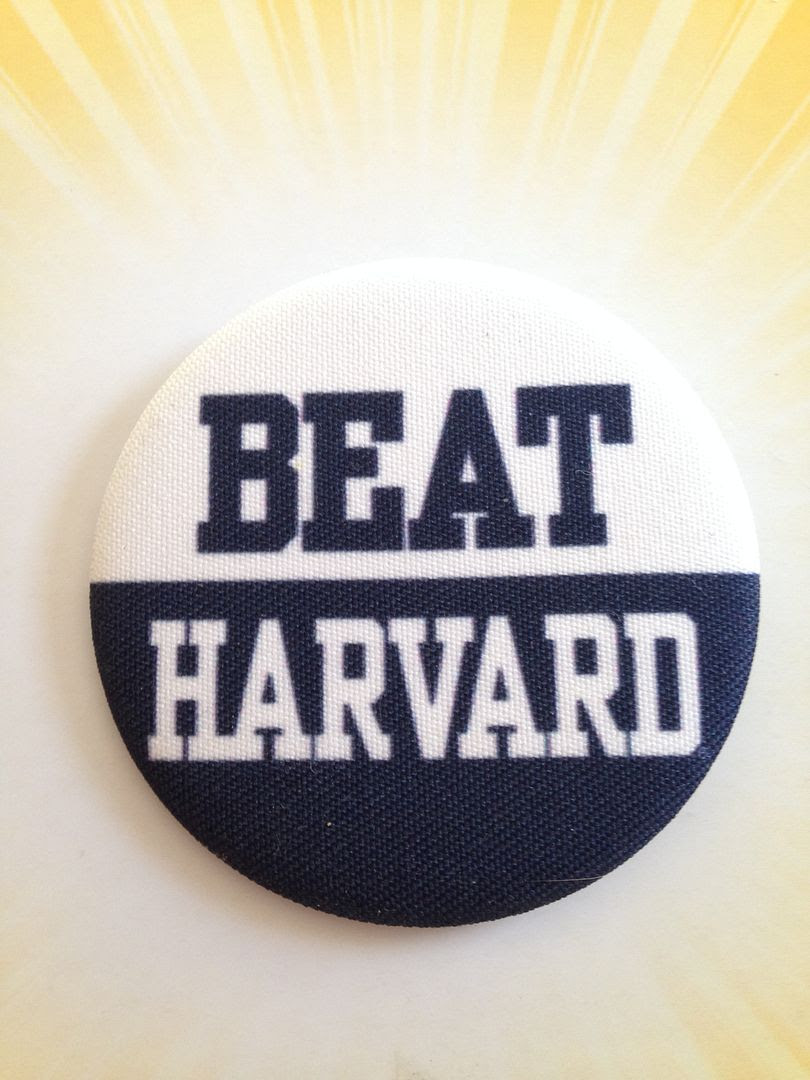 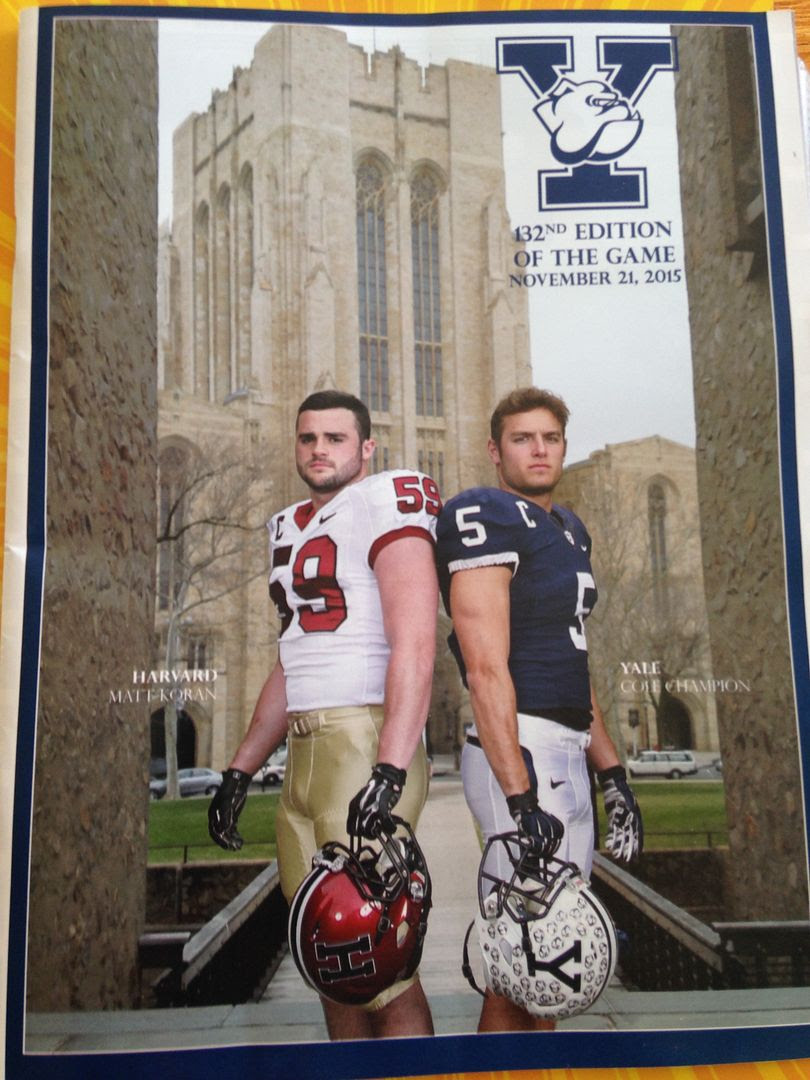 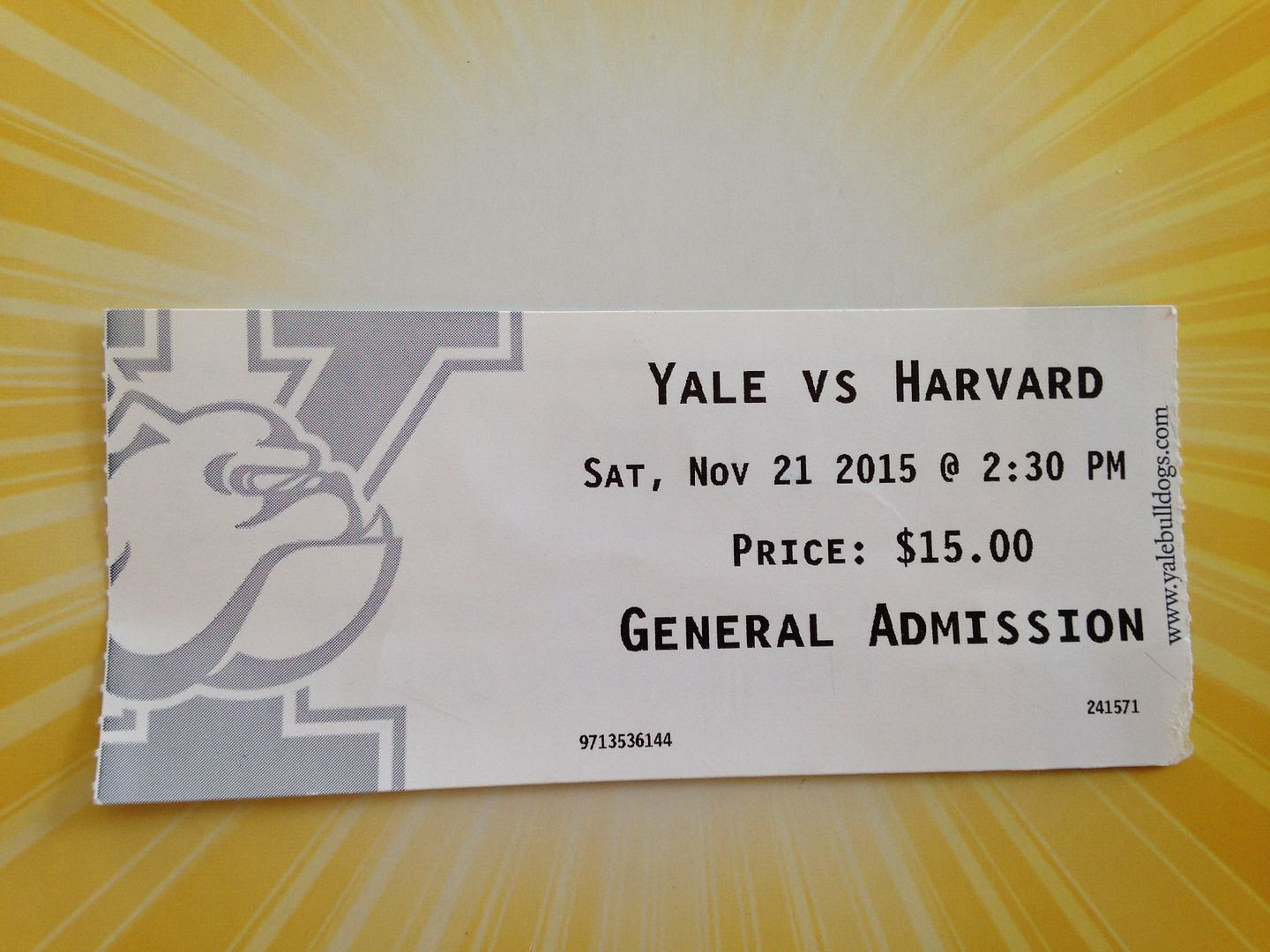