I'm almost fairly certain that the name Try The Pie is a reference to an episode of "Seinfeld", but I'm not 100% certain on that.    Even if it isn't, that's still how I'm going to think of this name, as Jerry offered his girlfriend a bite of his dessert, she wouldn't accept nor would say why and they wondered why for the entire episode before Jerry found himself in a similar situation by the end.    It's one of those "You don't know until you know" type of deals, I suppose, and that's how I feel about "Rest".    It's something that I can type to you about on this here computer screen but until you actually hear for yourself it doesn't quite fully sink in.

On the surface, I can use comparisons such as EFS and even Cat Power (see: Cat Power's cover of "Sea of Love" on the "Juno" soundtrack) to try and describe to you how these acoustic guitar string plucks and slides sound exactly but when it comes right down to it- and when someone is reading this- the biggest question for me becomes how does this differ from every other singer/songwriter out there?   I'm not sure I'd push this into the singer/songwriter category because there is more going on beneath the surface, but the idea of vocals + acoustic guitar suggests that it is the broadest label for it and as such it is important to discuss what makes these songs stand out in what feels like a scene with far too many songs and not enough artists.

For one thing, the lyrics certainly stand out to me.   It's not that there are new ideas being sung about or that they are particularly odd lyrics, but it is perhaps pulling off the greatest feat of all as these songs have somewhat ordinary, every-day type of relatable lyrics and yet they are delivered in a way which you don't hear every day.   Try The Pie has managed to take something so generic and turn it into something special and that is perhaps more spectacular than those who try and stand out by singing about the absurd.    It's hard to compare them with anyone else exactly and it's just easiest to think of it as Try The Pie establishing a unique voice which, once you hear, you will only relate to Try The Pie from here on out.

While I realize that something should be said about how this artist has the name Try The Pie and as such you should "give this one a try!" or something lame and cliche like that, the idea of my relating this to an episode of "Seinfeld" in fact ended with the character when offered to not try the pie.    In that sense, you have to wonder why the character didn't try the pie and it was in fact for a reason which they knew but could not share with the other.   I feel kind of like that listening to this music.   I like these songs but they are for reasons which I cannot fully divulge but if you listen to them yourself- put yourself in my shoes- then you will certainly understand why I like them and also come to like them yourself.     It also doesn't hurt matters that the songs are easy on the ears and I just don't see any reason for anyone to not enjoy listening to them. 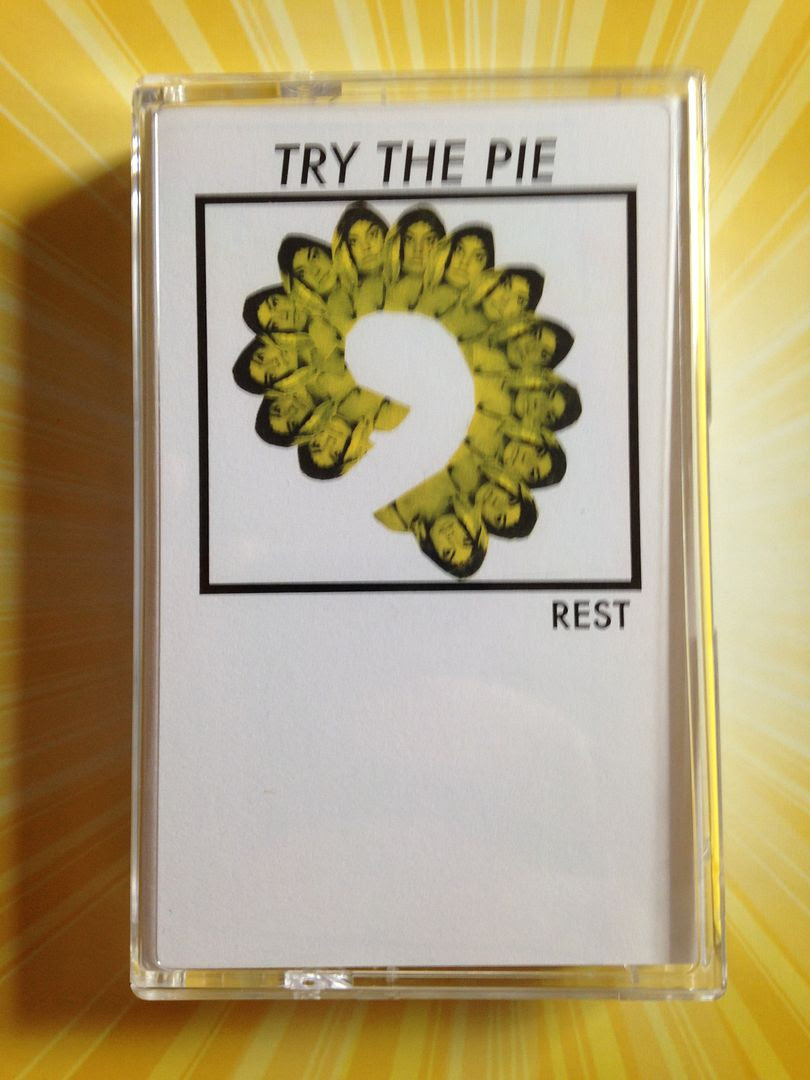 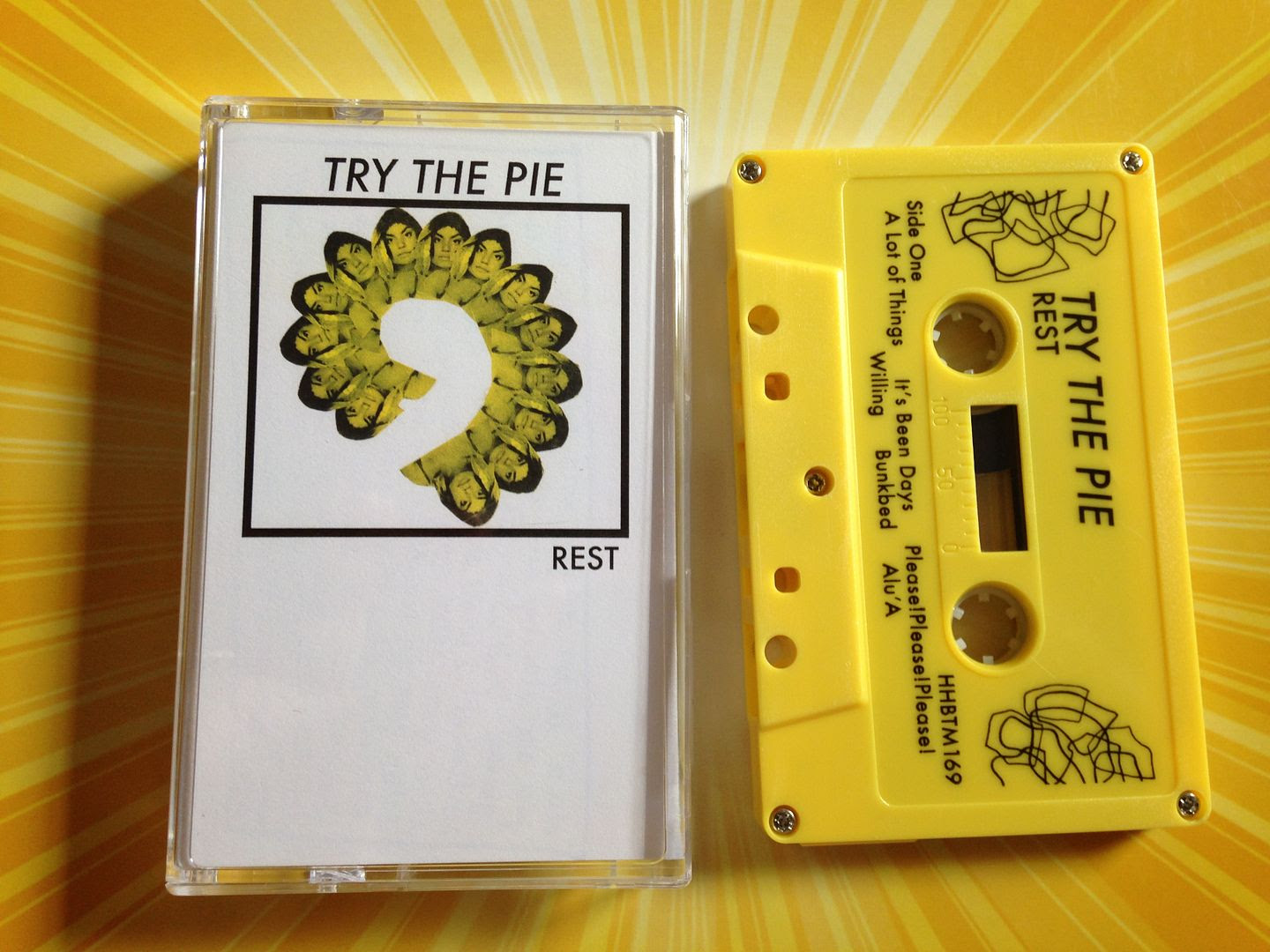 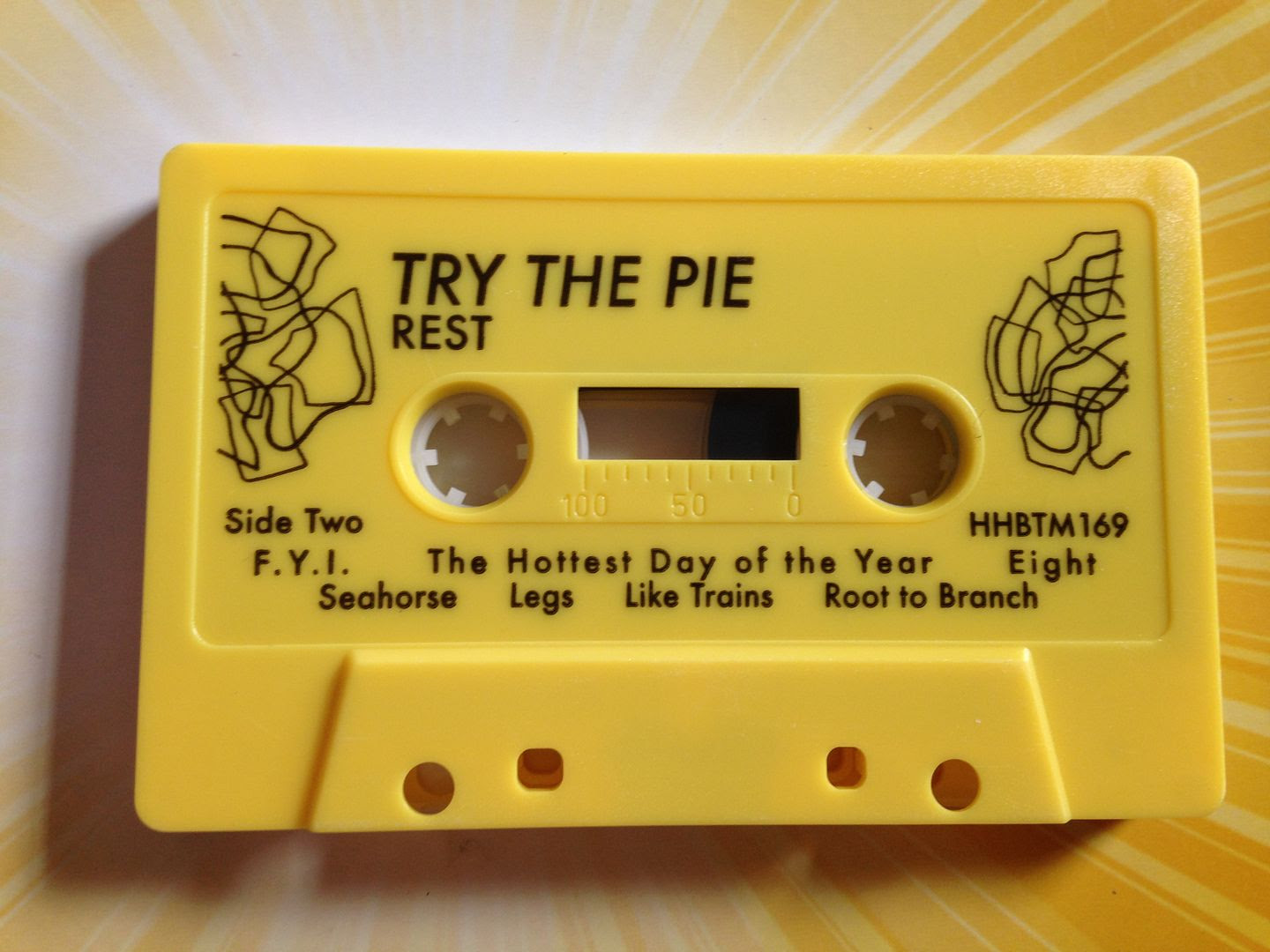 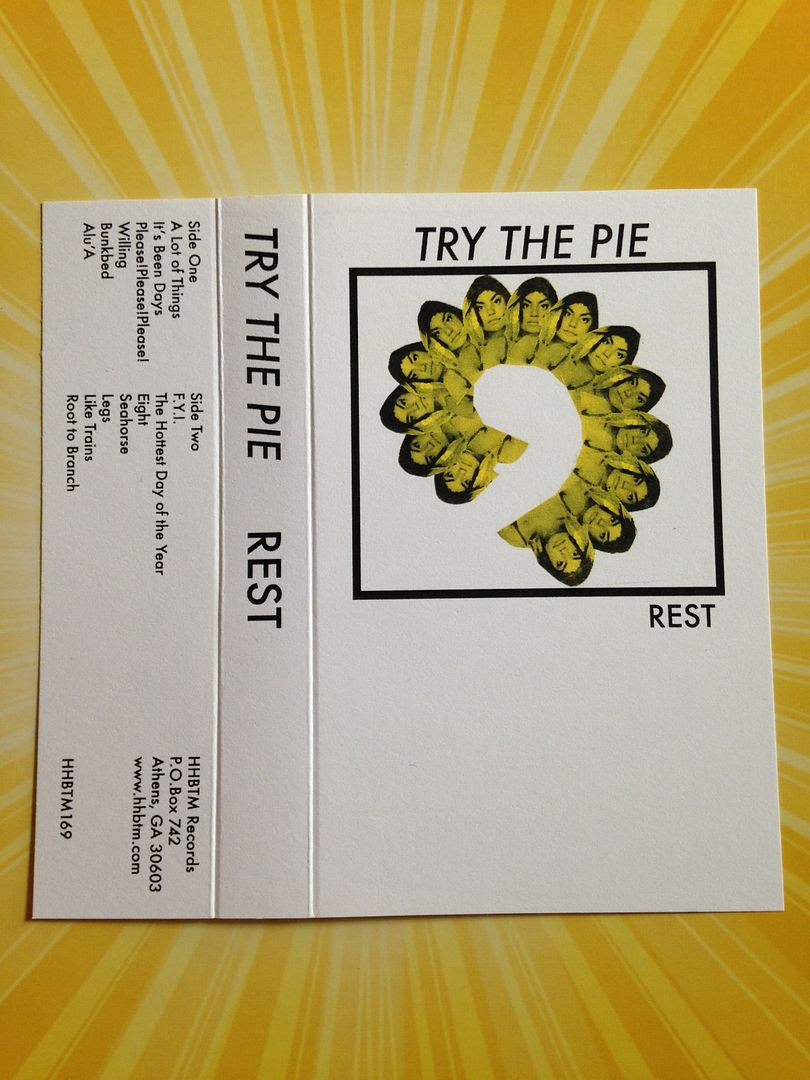 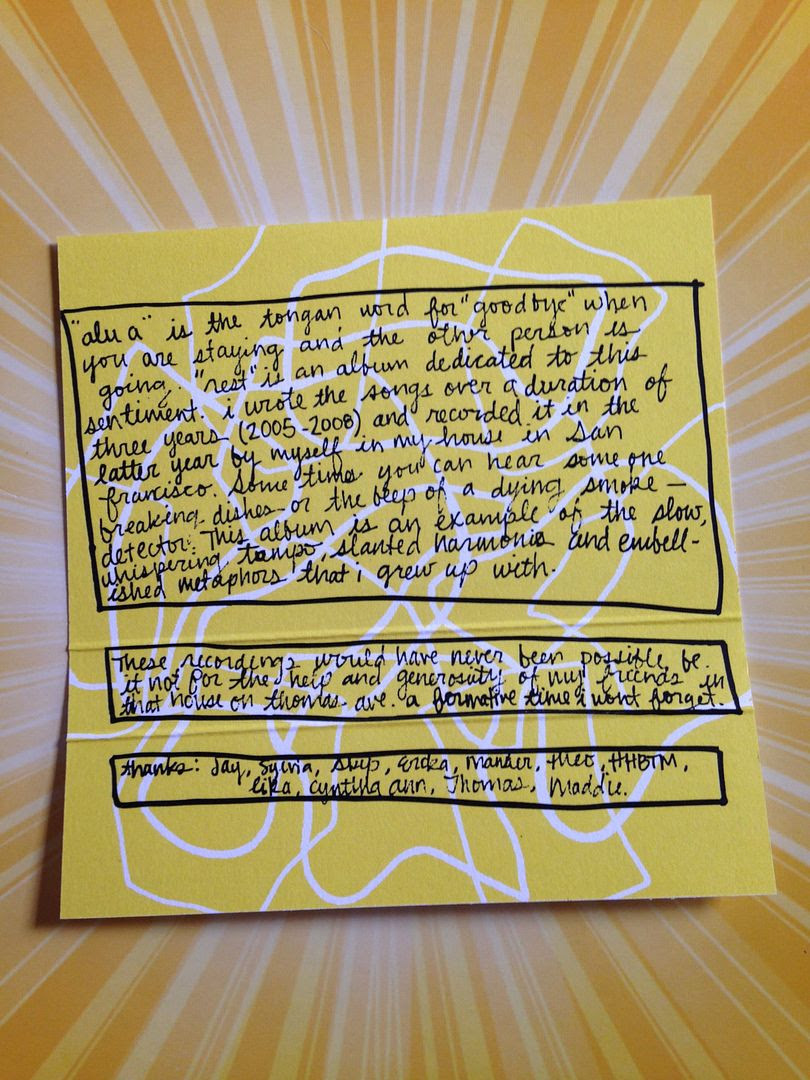 Posted by Joshua Macala at 7:44 AM