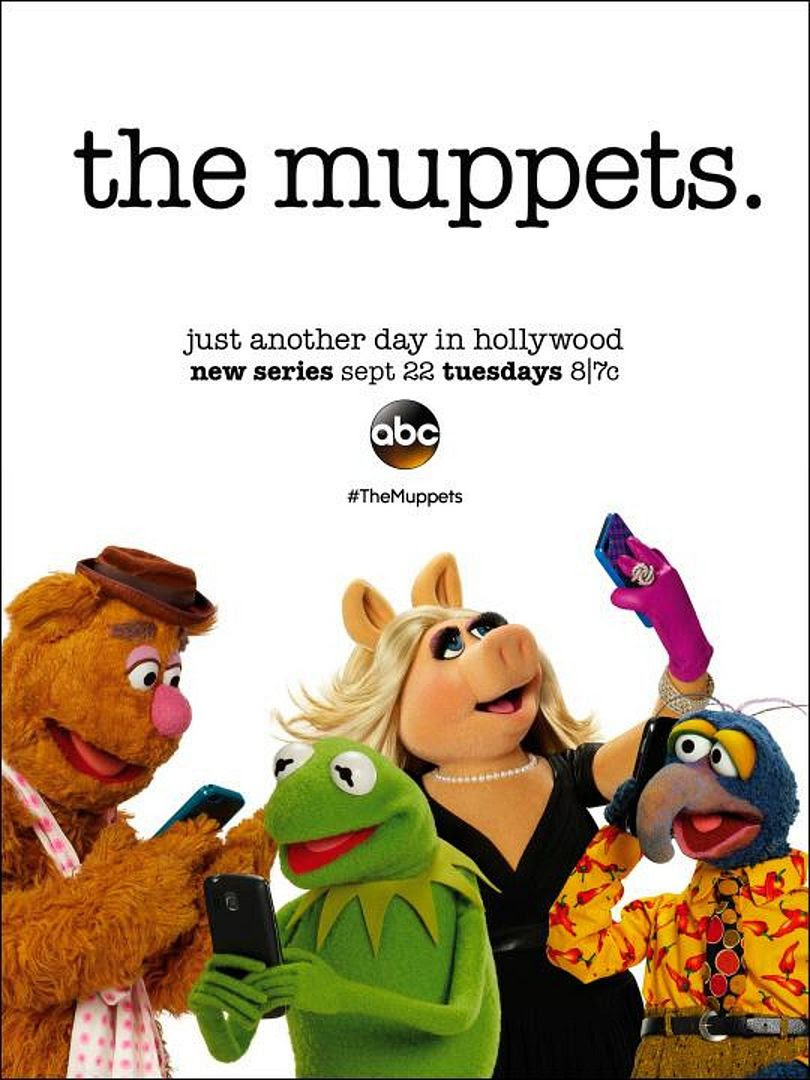 It took me a little while to get into the new Muppets show.   For one thing, I tried to start watching the first episode once on Hulu and Quentin freaked out about how he didn't want to watch it so we left the show alone for a number of weeks.    Then, some time later, he did decide he wanted to watch it so we've been catching up with episodes ever since.    The easiest way to describe "The Muppets" is that it's like what would happen if the original Muppet Show had turned into simply a late night talk show with Miss Piggy as the host and a documentary crew is now filming them ala "The Office".    Yes, there are moments when The Muppets talk to the camera and it's not that weird once you get into the episodes.

I think the biggest thing about this show though is that it's different from the original Muppet Show but that's fine.    If you want to watch something that's like the original Muppet Show then just watch the original Muppet Show.   Plus, I in no way was looking forward to seeing a new version of The Muppet Show which once featured Steve Martin and Peter Sellers among others featuring musical guests and so-called talent such as anything that passes for talent these days (We have a dying SNL for that).     This is a new show for a new generation and I'm fine with that.    Some of the guest stars thus far haven't been that bad (Jay Leno, Reese Witherspoon, Christina Applegate, Josh Groban) but I know it's just a matter of time before someone I don't like comes onto the show (probably Sandra Bullock) and I'm okay with that because it's a different show for a different time.

Another funny thing about this show though is that they have brought in some new Muppets such as Chip the IT Guy.   I'm not saying that I'm going to buy a plush toy for Chip the IT Guy but, yeah, I probably would actually.   He's just so odd and the idea of him being the IT Guy appeals to me.     I realize people had some problems with this show before it even premiered because The Muppets were going to be put into real life situations (ala Greg the Bunny) and a lot of the show revolves around the break up of Kermit and Miss Piggy, but you know what?   If this bothers you, then the show simply is not for you.    Some people only like those first three Muppets movies and won't watch when they do their version of Treasure Island or go to space or even the more recent rendition of Wizard of Oz.   The Muppets will always be welcome in my house though, no matter what they're doing and no matter how bad they might seem because they're the freakin' Muppets.   (And would it kill Disney to give us a Muppet Babies DVD release?)

I actually really enjoyed The Muppets movie with Jason Segal and the one which followed ("Muppets Most Wanted").   Now I could watch another television sitcom and find it funny because it has some actor or actress in it who I am used to seeing in movies.    But there is a ton of shows out there which fit this description.   I want to watch shows and movies which are funny and, well, I'd rather do that with Fozzy the Bear than the guy from "Kangaroo Jack" (sorry, Anthony Anderson)   And, yes, that new show with Ken Jeong is stereotypically terrible and no matter how much I loved him on "Community" I can't bring myself to watch it, but this is The Muppets.     I'll watch this show just to see what witty one-liners they come up with for the Electric Mayhem this week.   (Dr Teeth is my homeboy)   Jim Henson will always hold a special place in my heart as he has been such a huge influence on my life and I think this show, given modern times and all, would do him proud.   I don't think they would have made it had they thought it wouldn't. 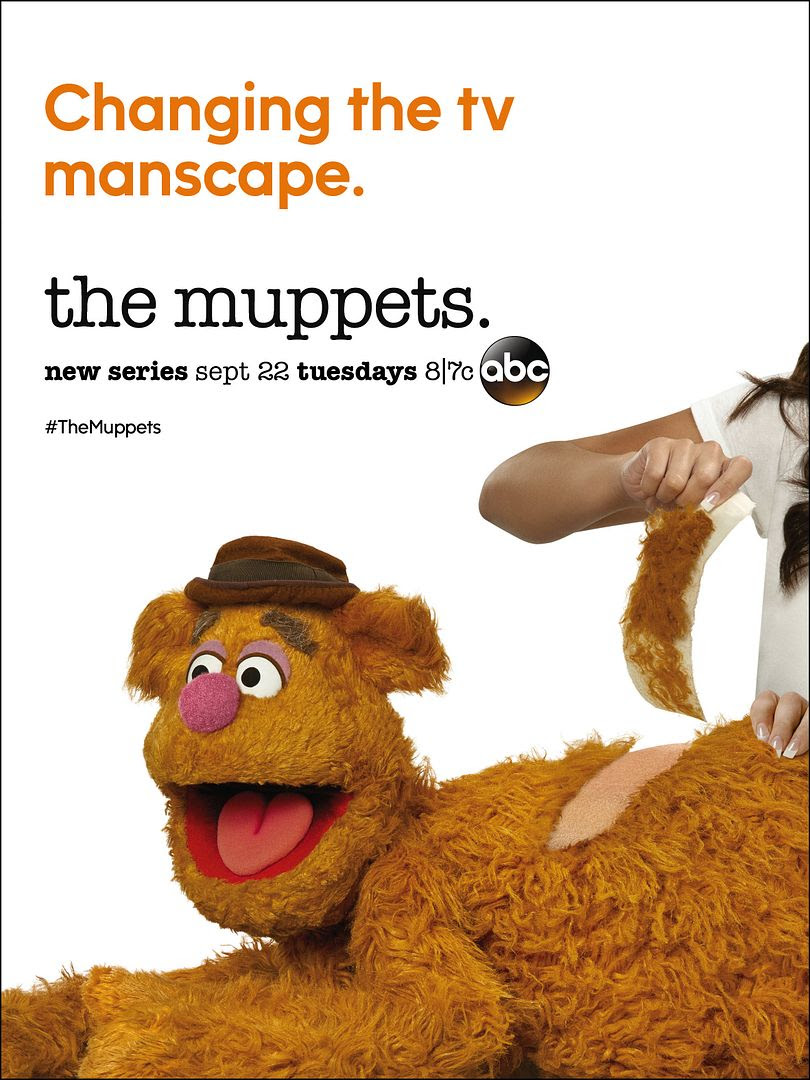 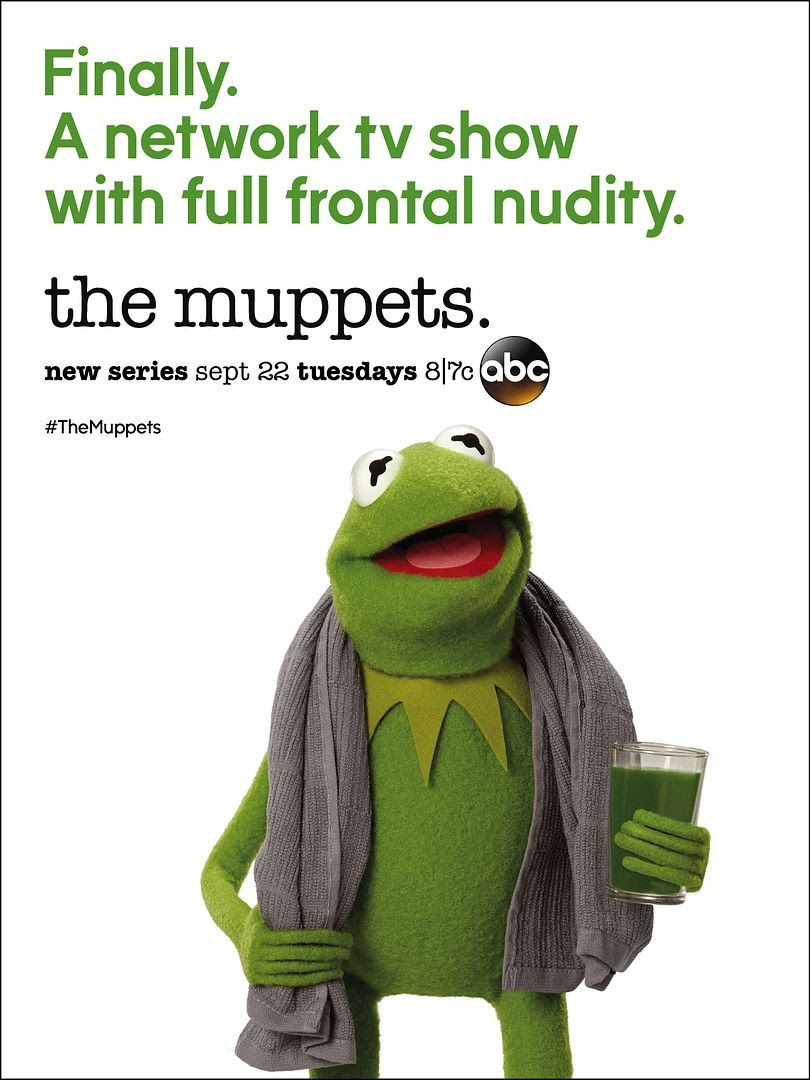 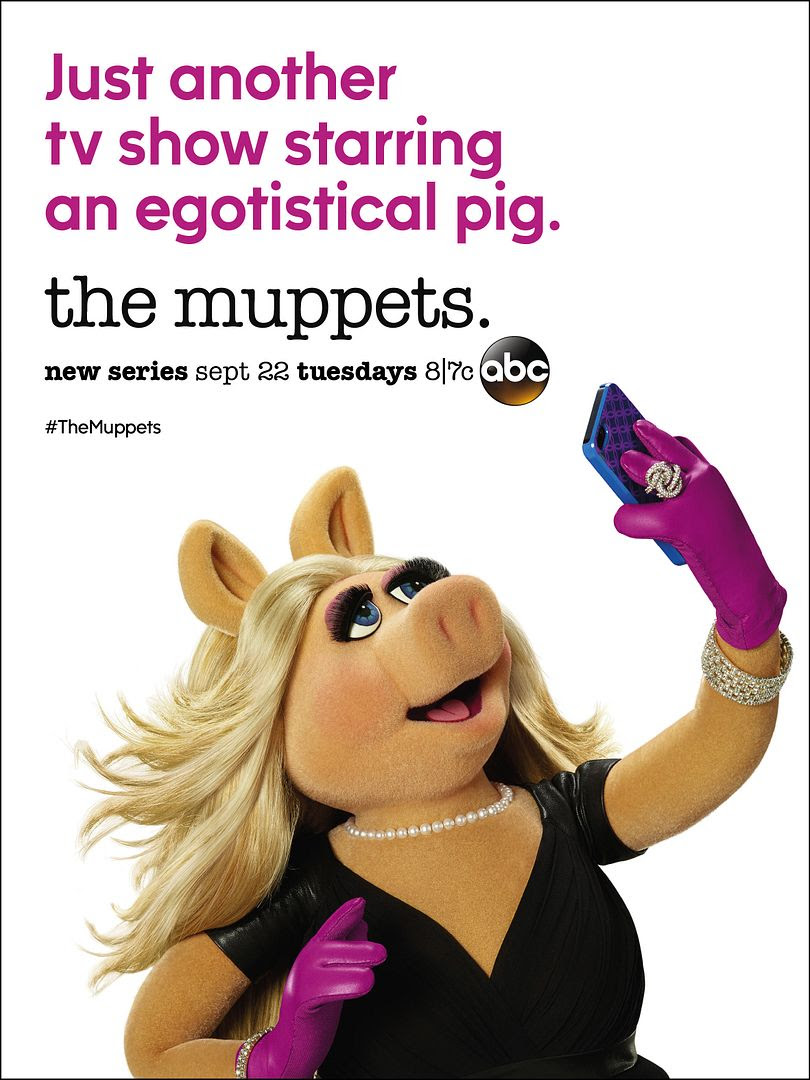 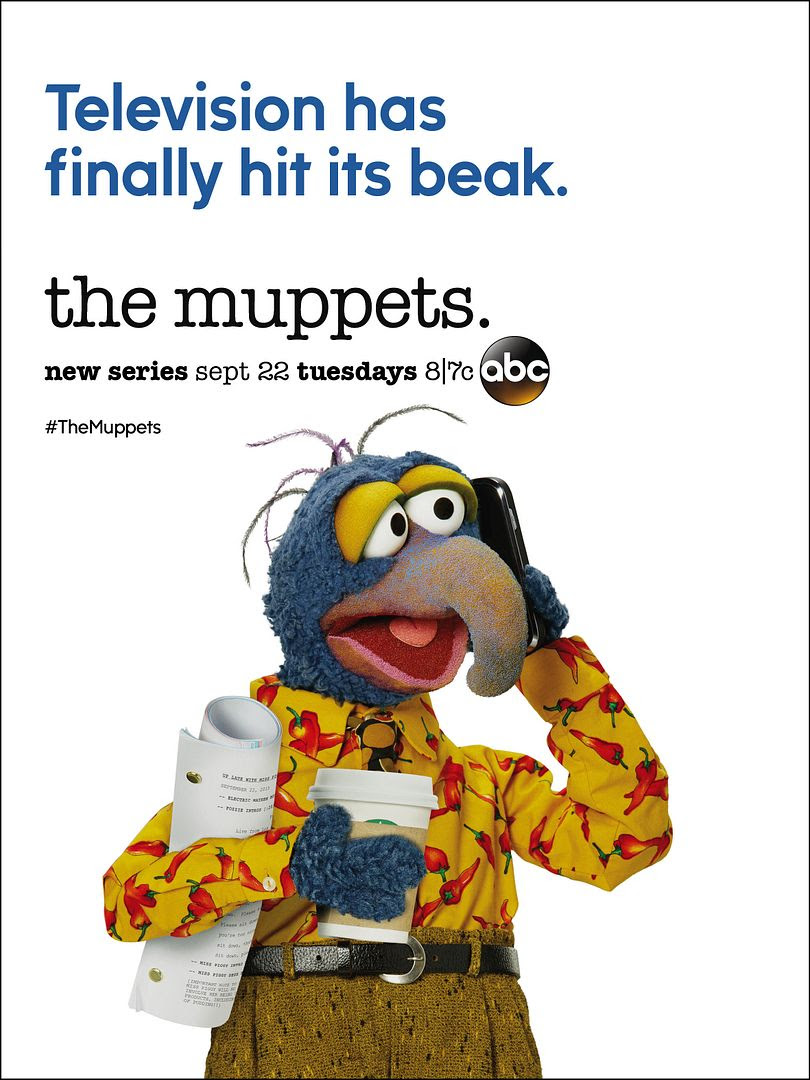