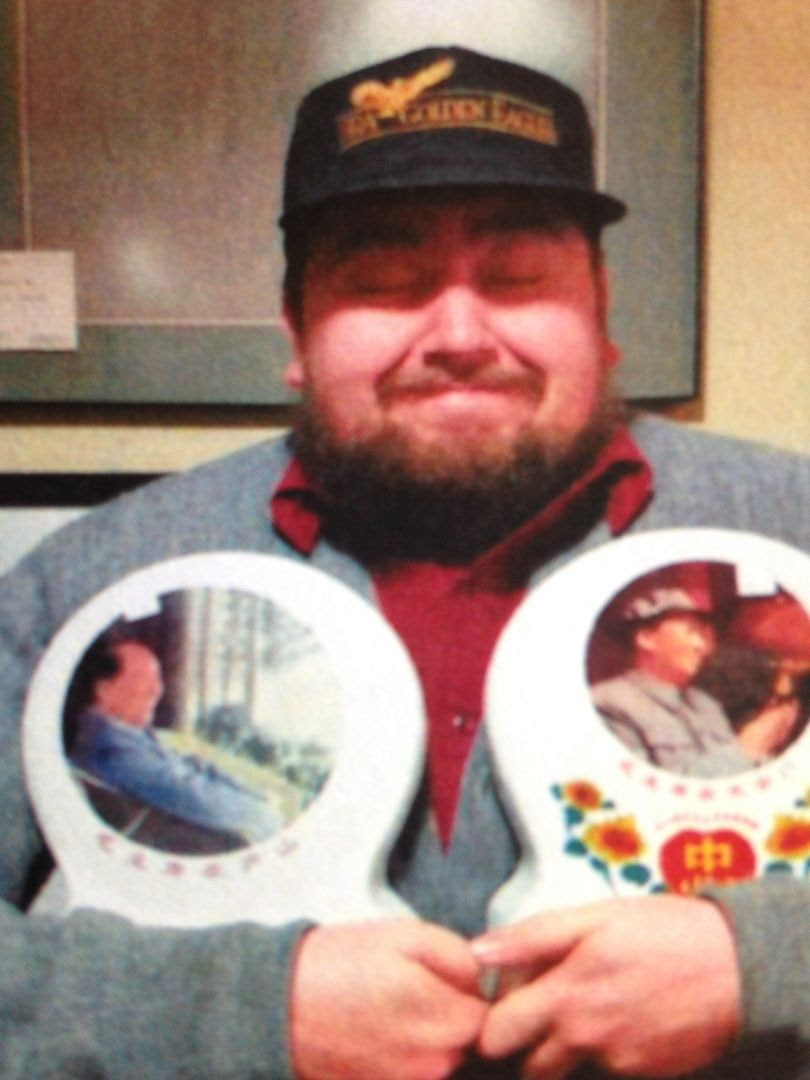 If you have somehow ignored my previous reviews of Zach Bryson or have read them and still refuse to listen to him for whatever reason, then I'm not really sure how to convince you that should be listening to his music.     But at the same time though, I'm beginning to think that it isn't my problem if you're not listening to the music of Zach Bryson because really it's your loss.

The songs which can be found on this live cassette can also be found on the other Zach Bryson cassettes only here they're recorded, um, live.   You can hear clapping in between songs and all of that, sure, but it's always just been interesting for me to hear live recordings.   I've always thought of them as being so much more raw than the studio recordings, but that isn't implying that Zach Bryson is recording in a studio or using autotune or anything like that.

Isn't it funny though how some live recordings are better than studio recordings?  I spent a good, long while listening to live concerts from Johnny Cash and Elvis Presley before ever hearing their studio albums in full and I still prefer them live to otherwise.    Then there are bands like Foo Fighters who I prefer to listen to "Skin and Bones" over their recorded album.   But even from Social Distortion, Blink 182 and 311 live albums are always there when an artist reaches a certain point in their career but with technology now we don't have to wait that long any more.

The music of Zach Bryson is already pretty raw, but with this live cassette you at least get to hear his witty banter with the audience in between songs, which always makes me laugh, no matter how many times I hear him cracking jokes about making kids cry or wanting to join "Christians Against Bad Music" (Which there is no such thing, as I believe you have to either sing about your love of God or be good but you can't have it both ways)  I also think some press clipping out there should call Zach Bryson "Johnny Cash with yodelling" if it hasn't already. 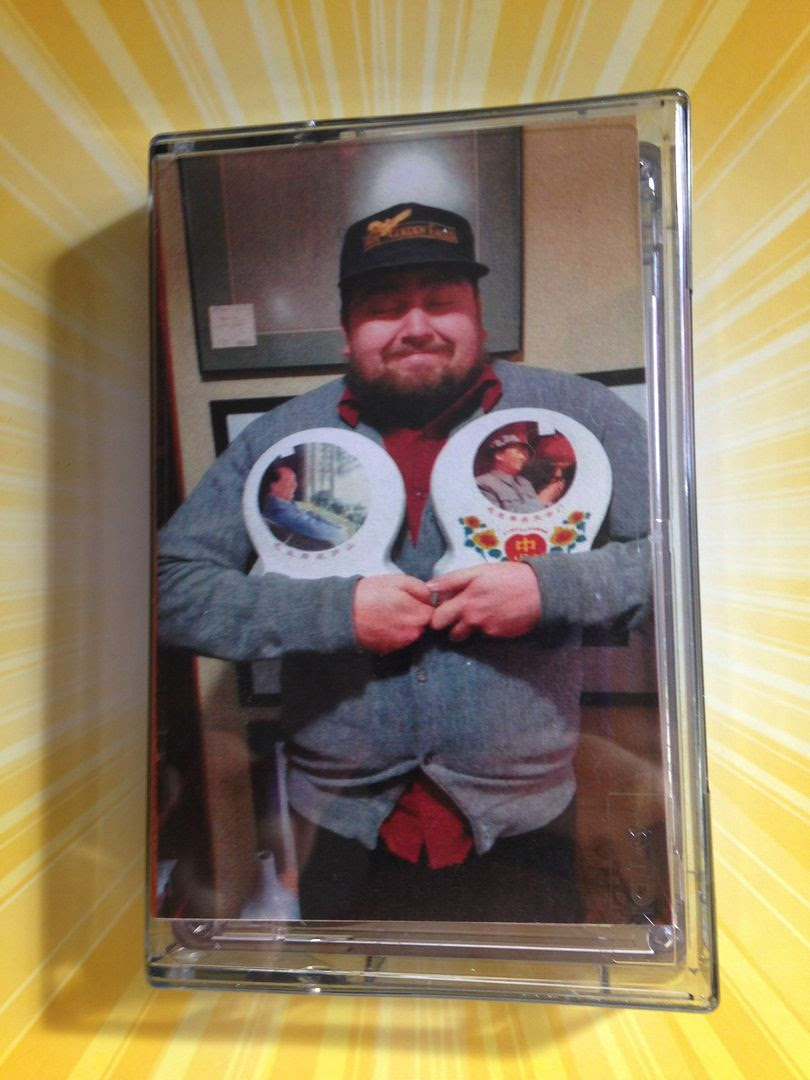 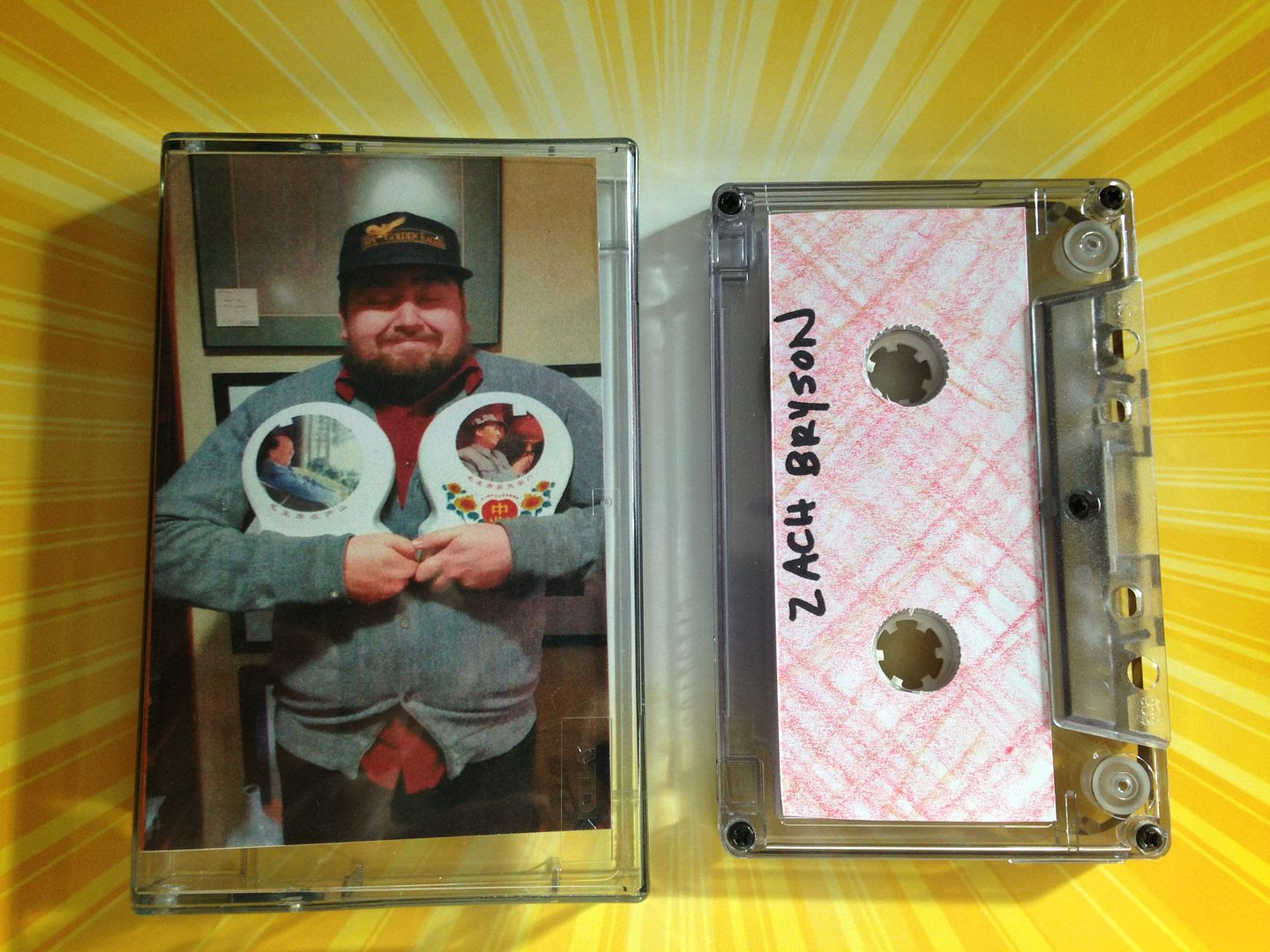 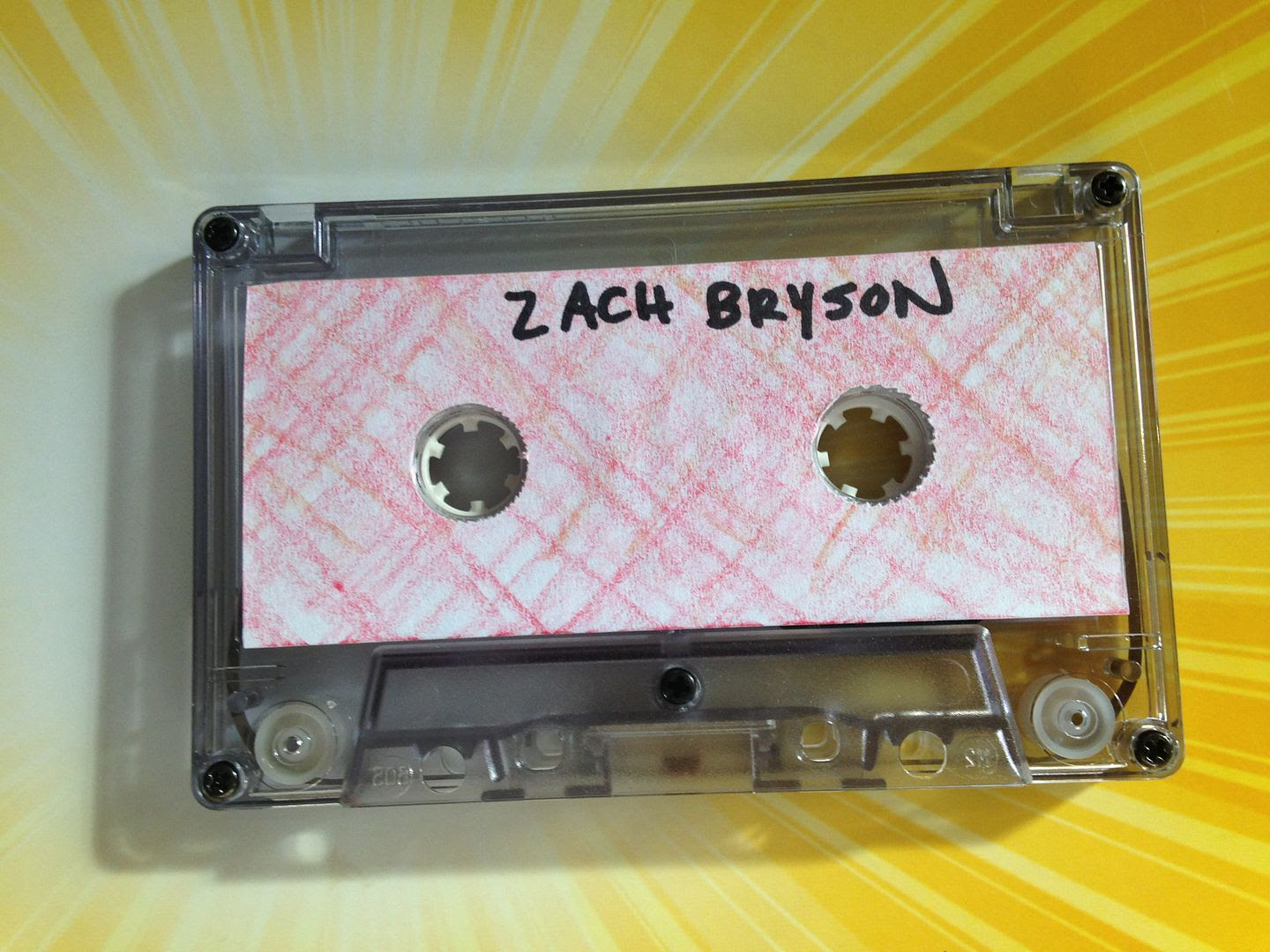 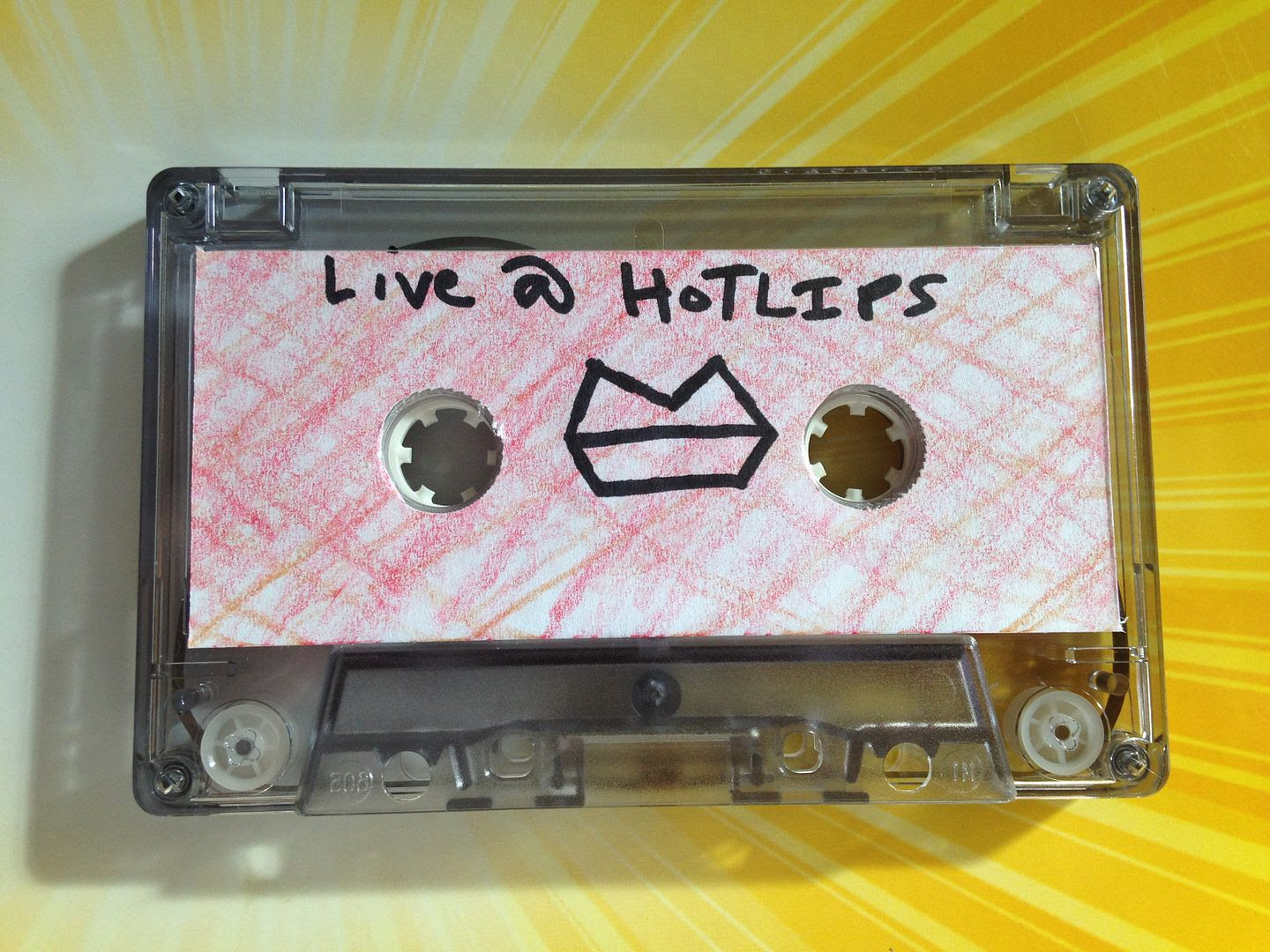 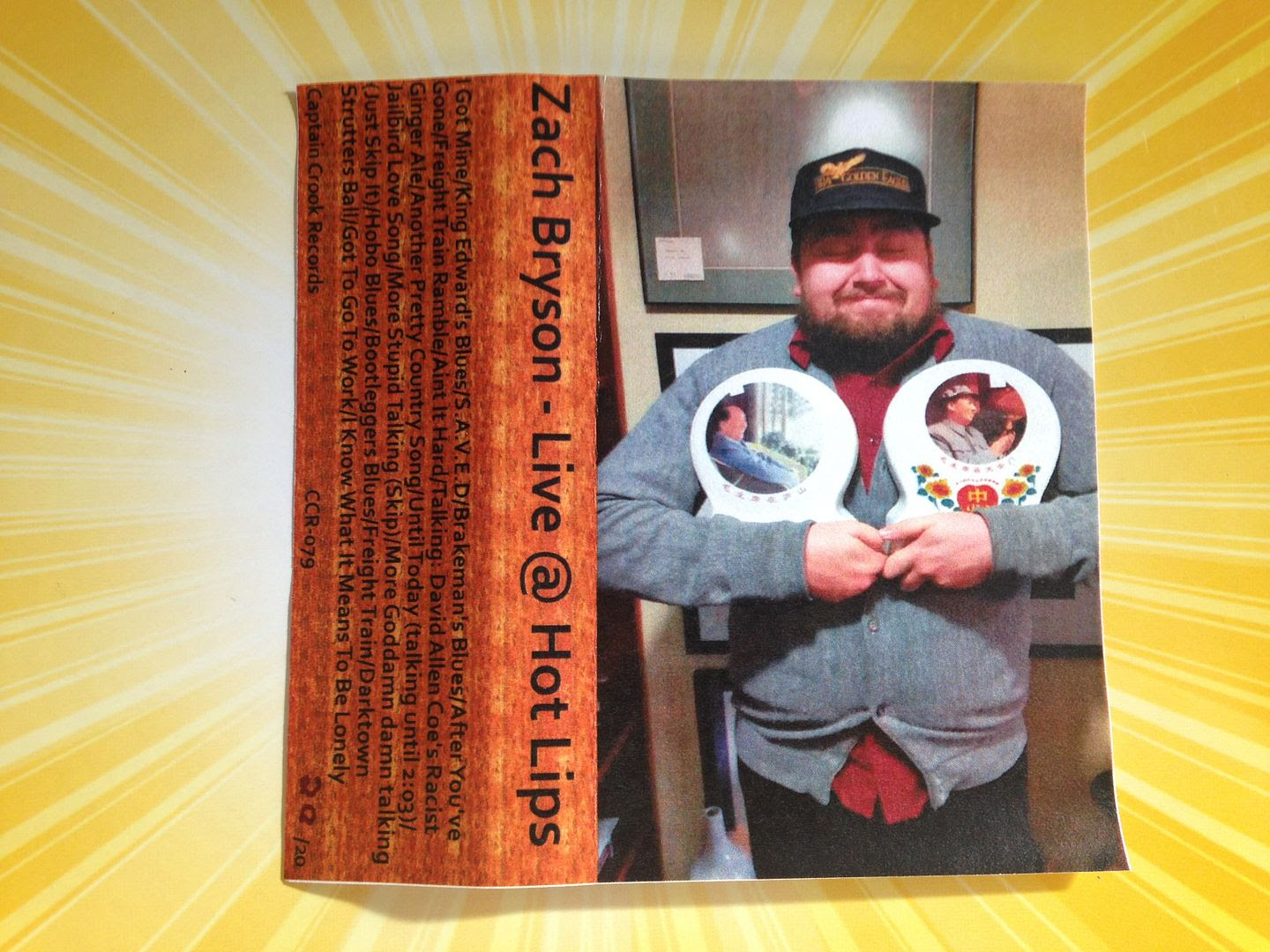