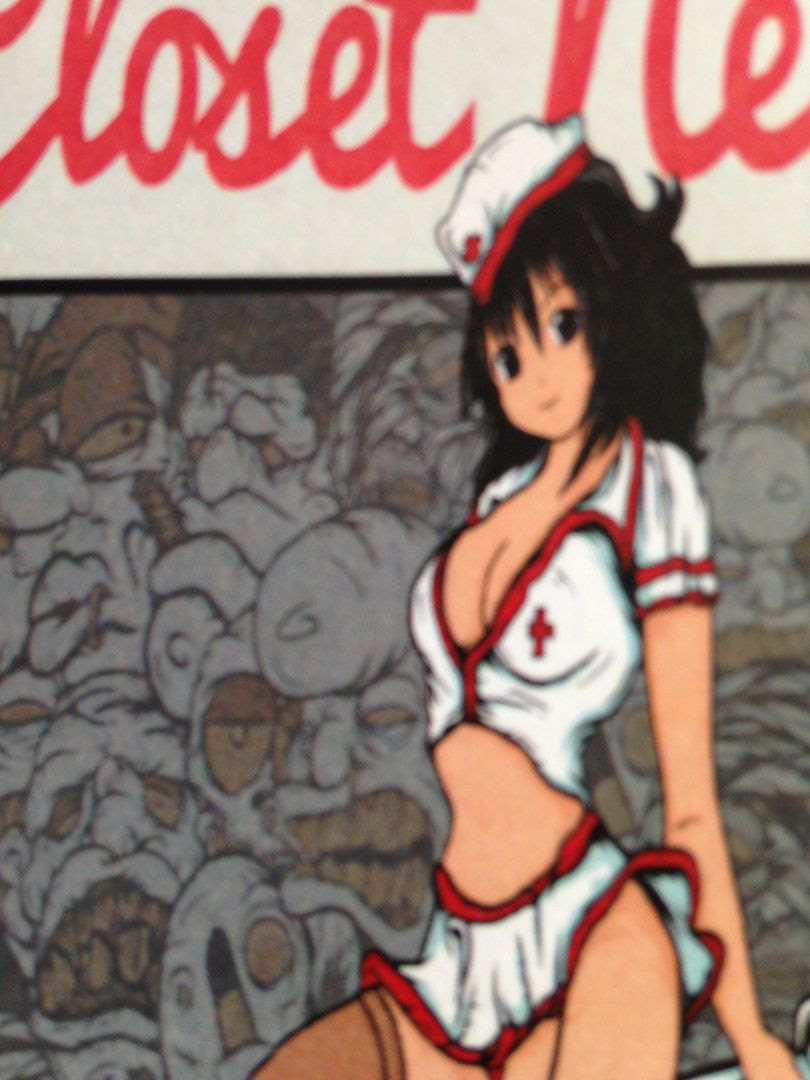 So the story behind this cassette is that in one of my Captain Crook Records packages I received a CD from Closet Nerd with some demos on it and then found out that they had an entire album on their Bandcamp page.    I began to listen to it to review digitally.    Originally, this album was titled "Shoot Up Drugs Not Schools" and it has different art work but I guess too many people complained and so the title got changed and so did the cover.    So jump to a little while later and Captain Crook Records released this album as a cassette- in an edition of 24- with there being two different versions: one the original "Shoot Up Drugs Not Schools" and the later, censored version "For Your Approval".   This also may or may not have been at my urging but I still think it was a wonderful idea and, yes, I had to get a copy of each version even if the music is the same.

The music itself has a punk rock feel on the surface but as much as that might be true in the broad sense the sounds of Closet Nerd are just as detailed and intricate.   One of the two of the heavier influences I can hear coming out are from Escape the Fate which is mostly from their original singer who I believe is no longer in the band and is now singing for Falling in Reverse but to me I'll relate always relate the sound of that voice to "Dying is Your Latest Fashion".   The other is Hot Water Music because there is that working man ethic to the songs that I like to think of as the blue collar feel- you know, the guy who works 9 to 5 and gets to wear Dickie's a lot.   Also it's because some of the lines in the songs are just belted out as well.

As the music goes on you can hear any number of emotions but there is quite a bit of angst in these songs and I'm fine with that.   Through crunchy punk rock sounds this can also remind me of something from the "Mallrats" soundtrack, Smoking Popes, Shades Apart and/or the band Lit, though only a little bit on that last one.    It's not so much that there are melodies in these songs but rather the way in which they are delivered which makes the songs so unique because for as much as you can say Closet Nerd sounds like someone else they have that definite idea where you still have to recognize that they twist the influence to make it their own.

It is strange to me that in 2015 someone would be a Closet Nerd.   Why are you in the closet?   Nerds are cool now, right?    But that does make me think about a lot of other things, like how when I was in high school nerds were *not* cool and we got bullied.  A lot.   But then in that scenario someone who was actually one of the popular kids, maybe even a jock would be the Closet Nerd.   This, of course, makes me think of the final episodes of "Freaks and Geeks" and how James Franco's character ended up playing "Dungeon and Dragons" even though he was more of a burnout than a nerd.

So it just works on a few different levels and I know, I know most people will relate the idea of someone being in the closet to someone who is gay and my feelings are the same about that (Why be in the closet?  Nothing wrong with being gay) but society and all that.  You know, I typed that nerds weren't cool when I was in school- not like they are now- and when I was in school no matter how bad it got I never thought about bringing a gun and opening fire-- and I don't think any kids really did.   Just another way this all comes full circle because kids are definitely shooting up drugs in schools but they need to stop shooting up schools with guns. 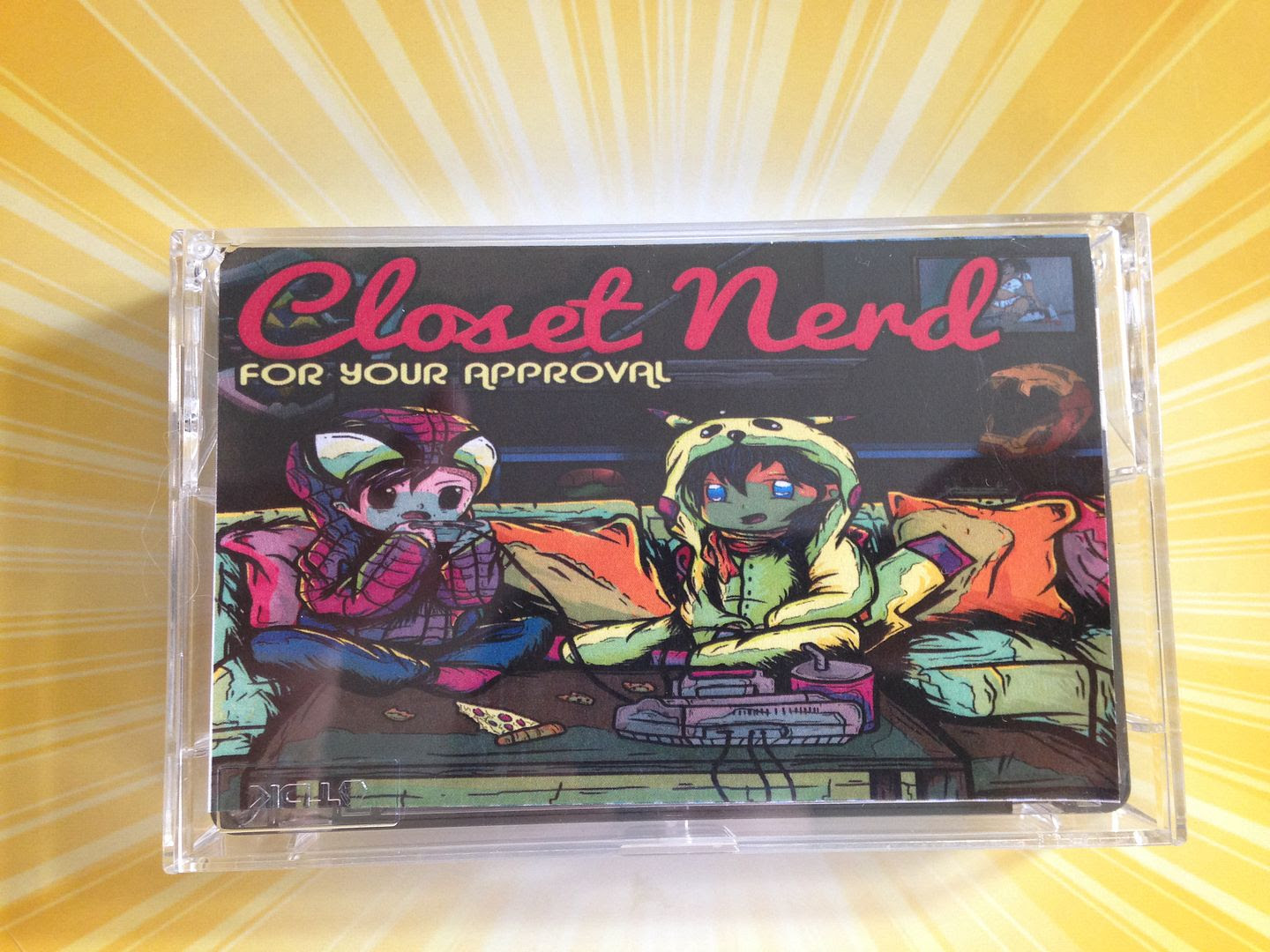 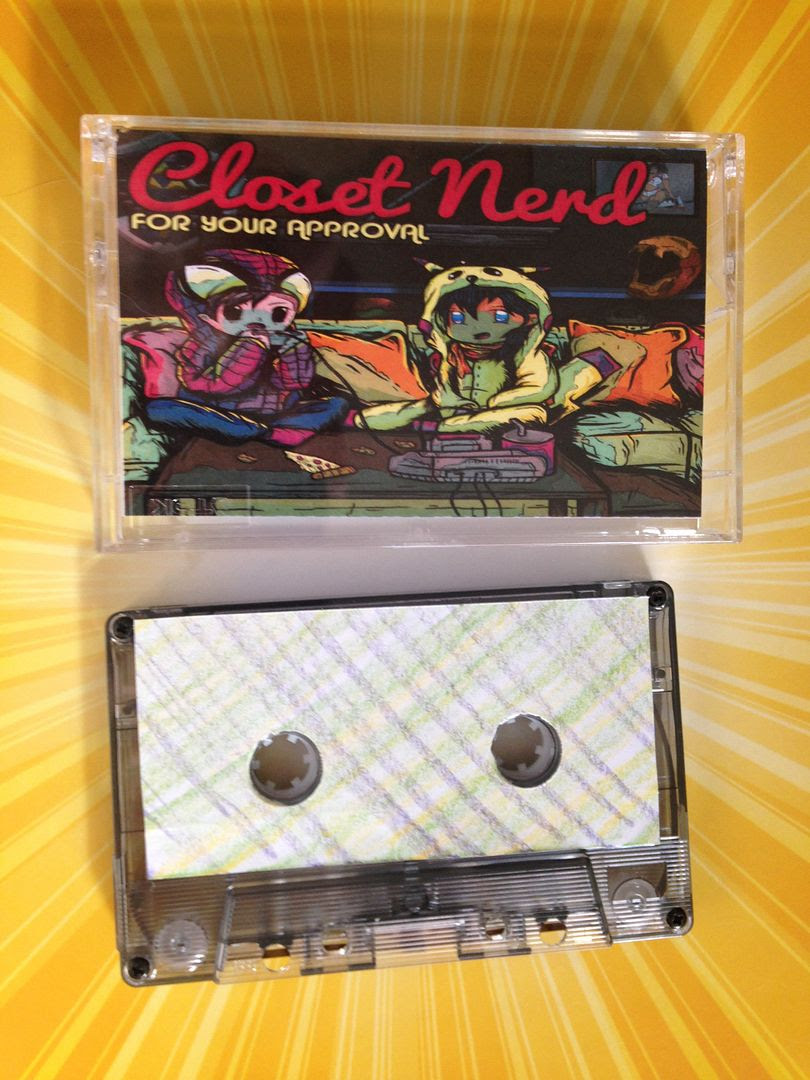 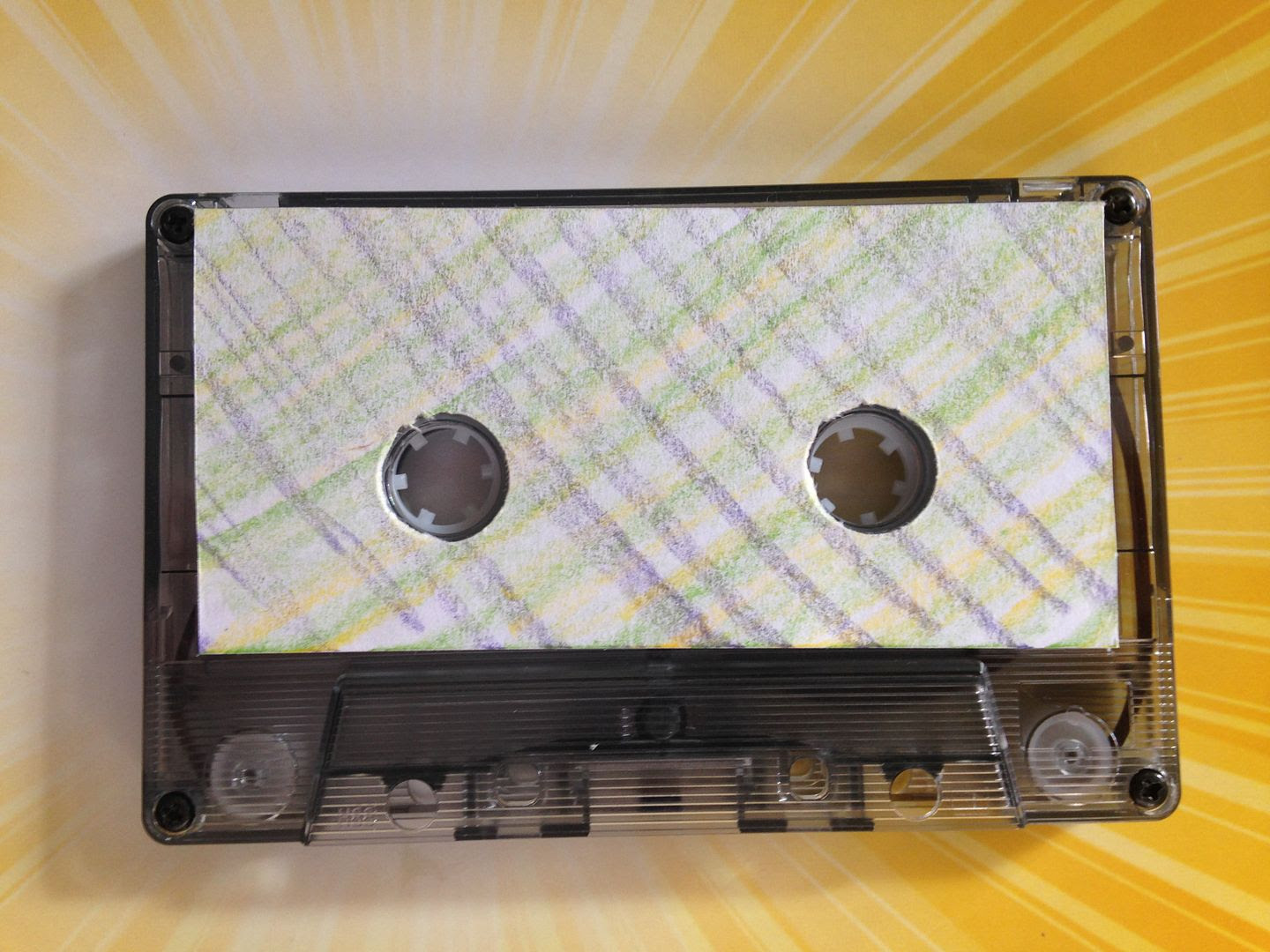 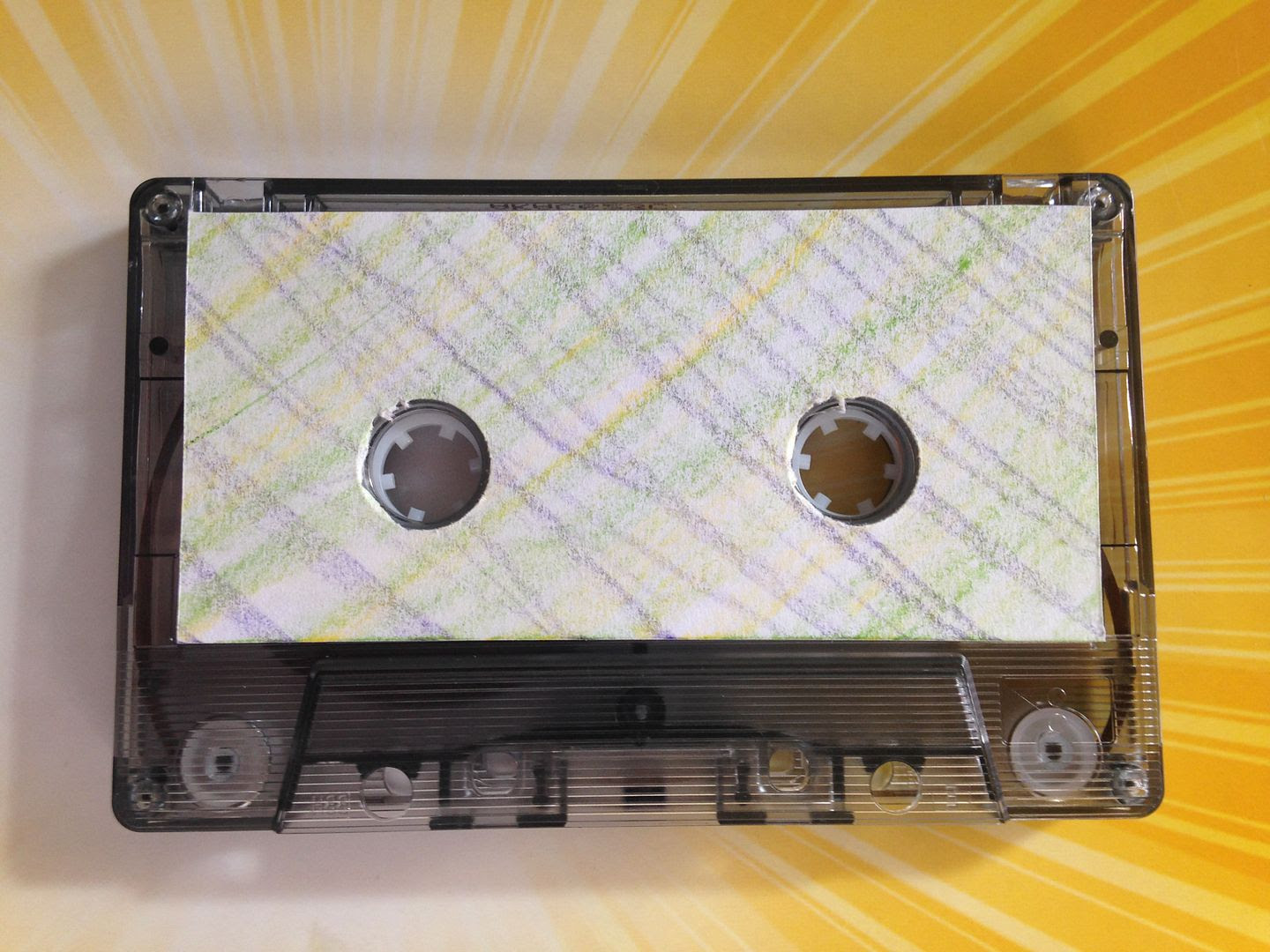 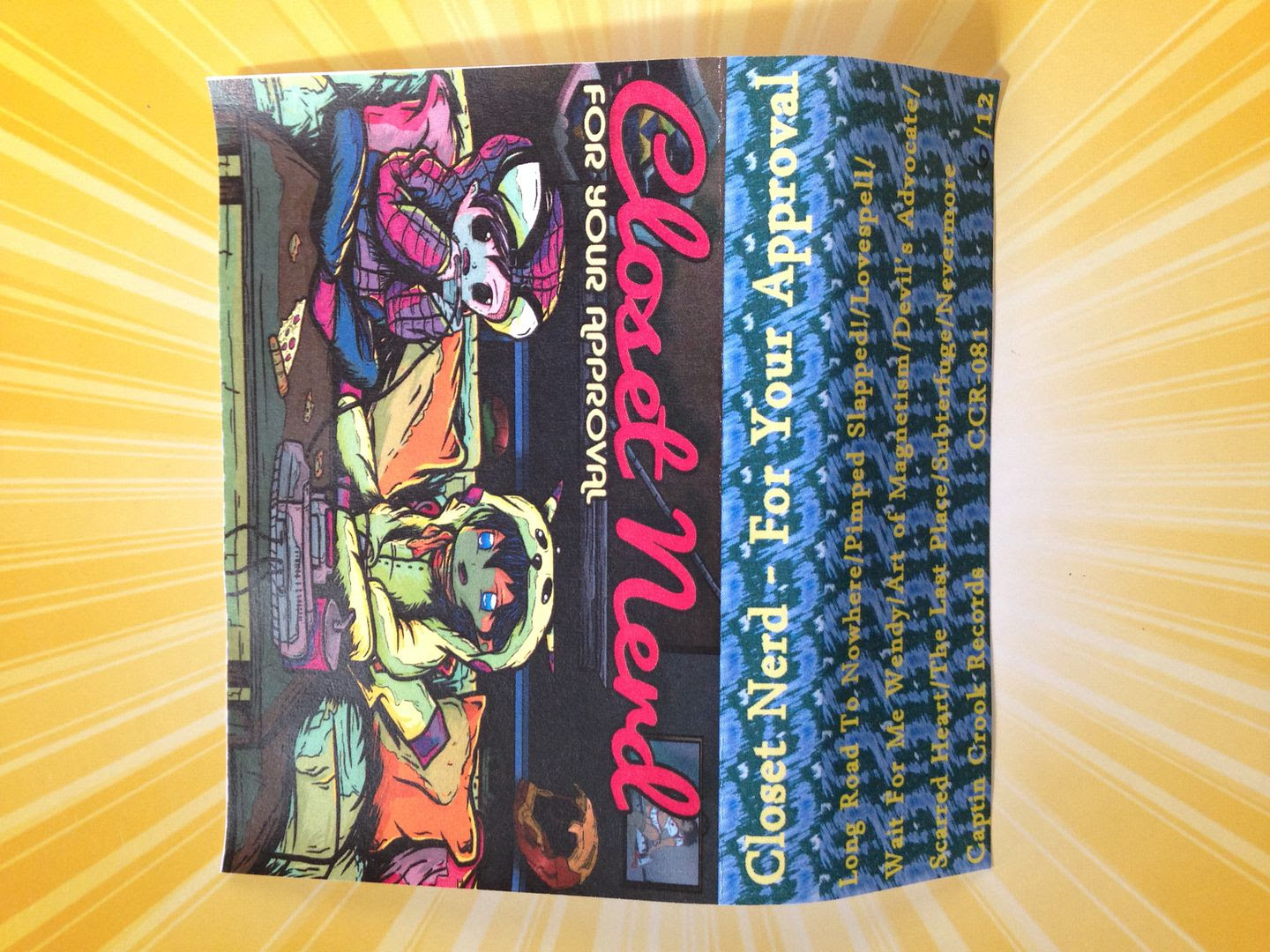 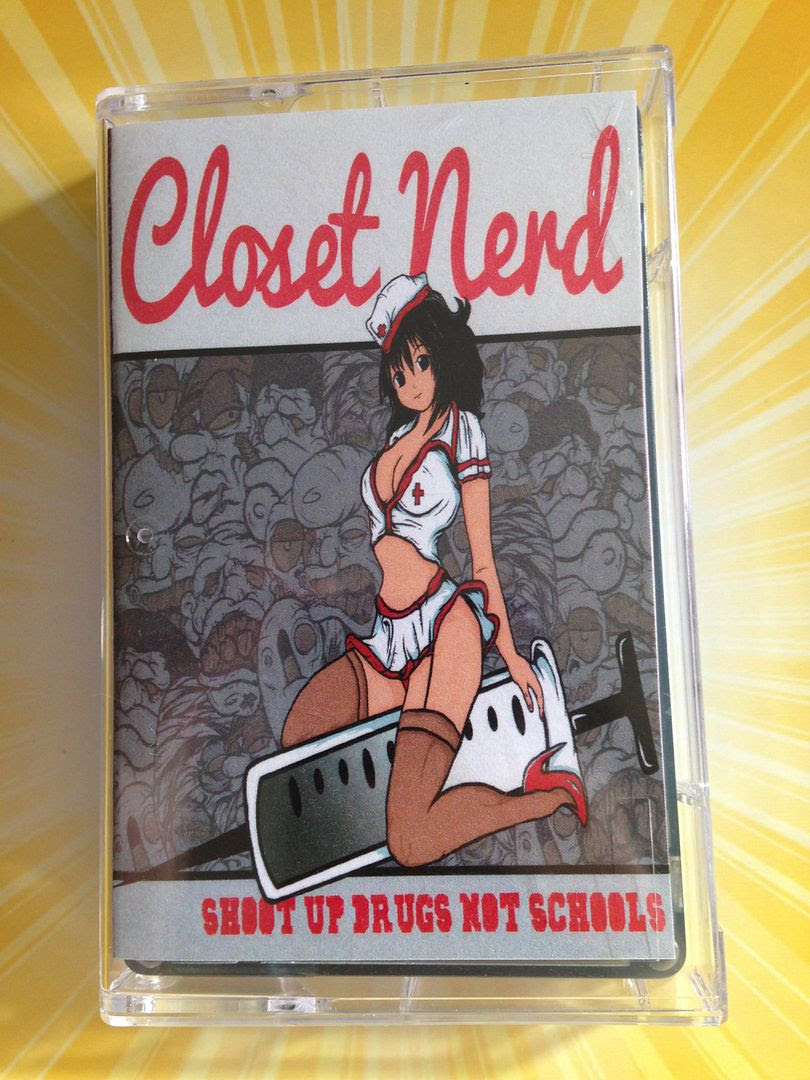 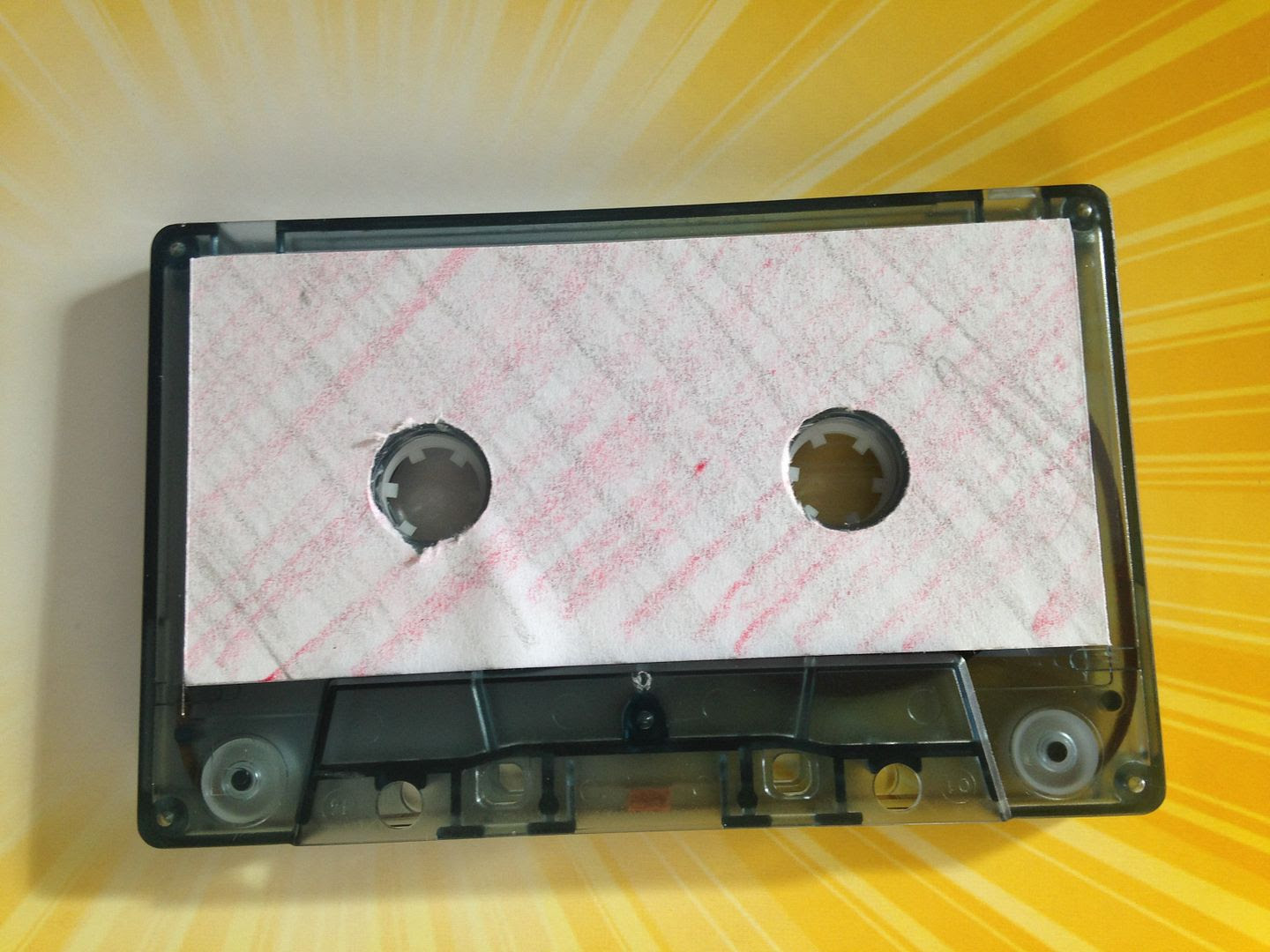