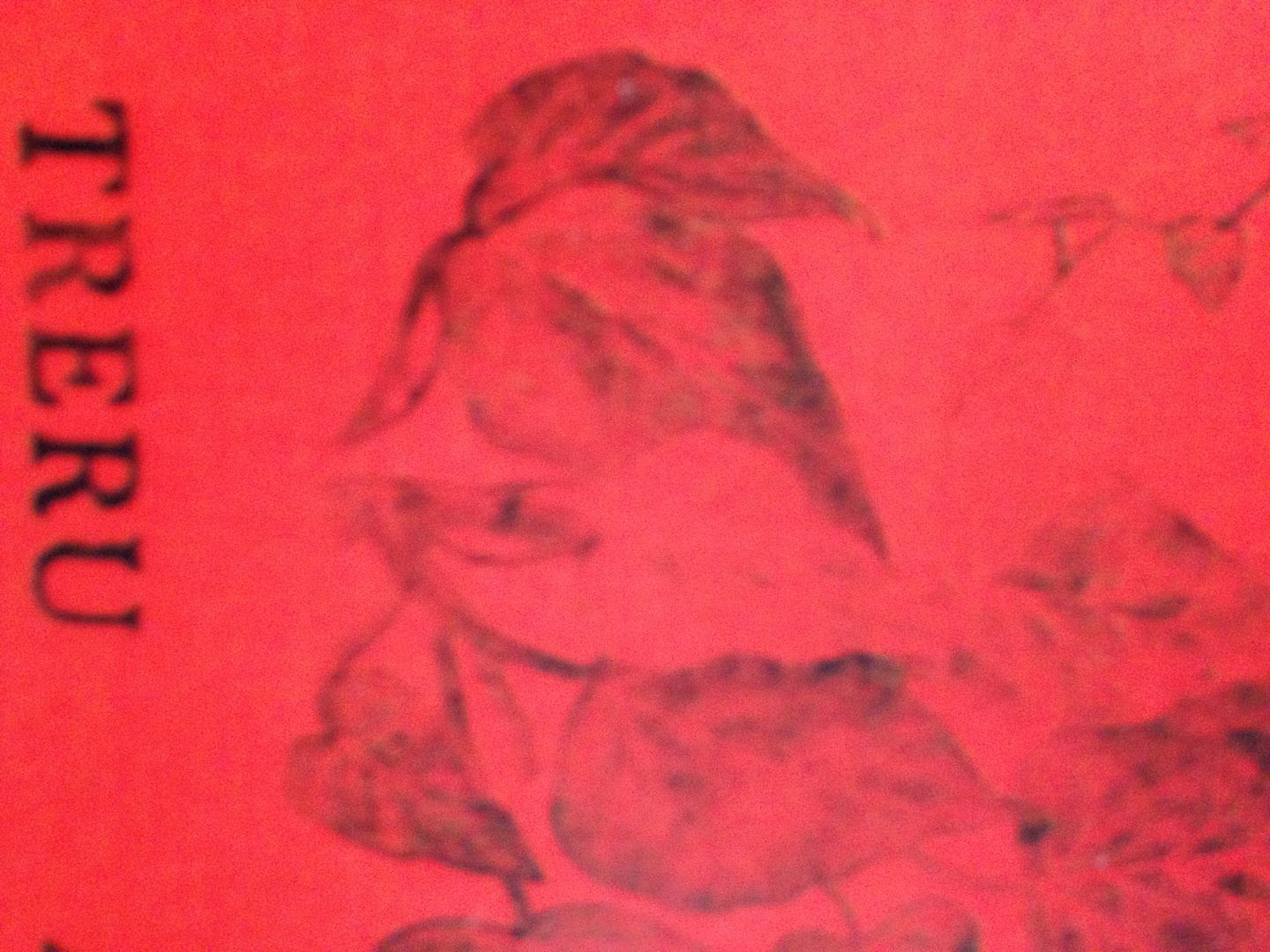 One of the most fascinating aspects of "A.M." by Treru is that it takes a genre of beats and electronic music and somehow makes it almost minimal.   I'm not sure how this can be accomplished and if I wasn't hearing it for myself I would most likely be telling you about how it shouldn't be possible at all.    But where as most electronic/beats music tends to be louder and in your face, Treru finds a softer side of that which just does not feel quite as abrasive.

Through a quiet static build comes beats and serious tone drops.   There is a mild Phil Collins vibe and it also has this eerie sort of boiler room quality to it as well.  Make no mistake, this is not about increasing your volume but rather the delivery and overall feel presented by Treru.    Though there is one burst of sharpness here on Side A, the sense I take out of it  the most is that we are in somewhere dark, somewhat spooky, and there is fog all around.   This could be the setting of many haunted houses since it is close to Halloween time but it also reminds me of something out of "Scooby Doo" only not so much of the cartoon aspect of that particular show.

On the flip side the tradition continues with a quiet static turning into clicks which become percussion.     Following tone drops we eventually have an electric guitar type of sound coming through just as well, though it is still on the minimal side when you might expect it to become at least a little bit closer to the FNL side and thus be louder.    It's still not about volume though and I would be willing to even say that the feeling doesn't come from this feeling like the recording process was lo-fi or all the levels were turned down but rather it is the instruments themselves being used and the manner in which they are being used specifically.

I know I've probably said that at least one piece of music before should be whatever the version of hip hop is that crosses over with a relaxed vibe much like there is chillwave.  ("Chill hop" sounds wrong though)  This would bring about the notion that a cassette could be both peaceful and have strong beats.    But I've never heard anything quite like this before because as much as this is reserved it is just as much dominant.   Two such distant spectrums should not be able to be crossed so well but I'm not going to tell that to Treru while I'm enjoying the hell out of this music which I never quite thought possible to be made. 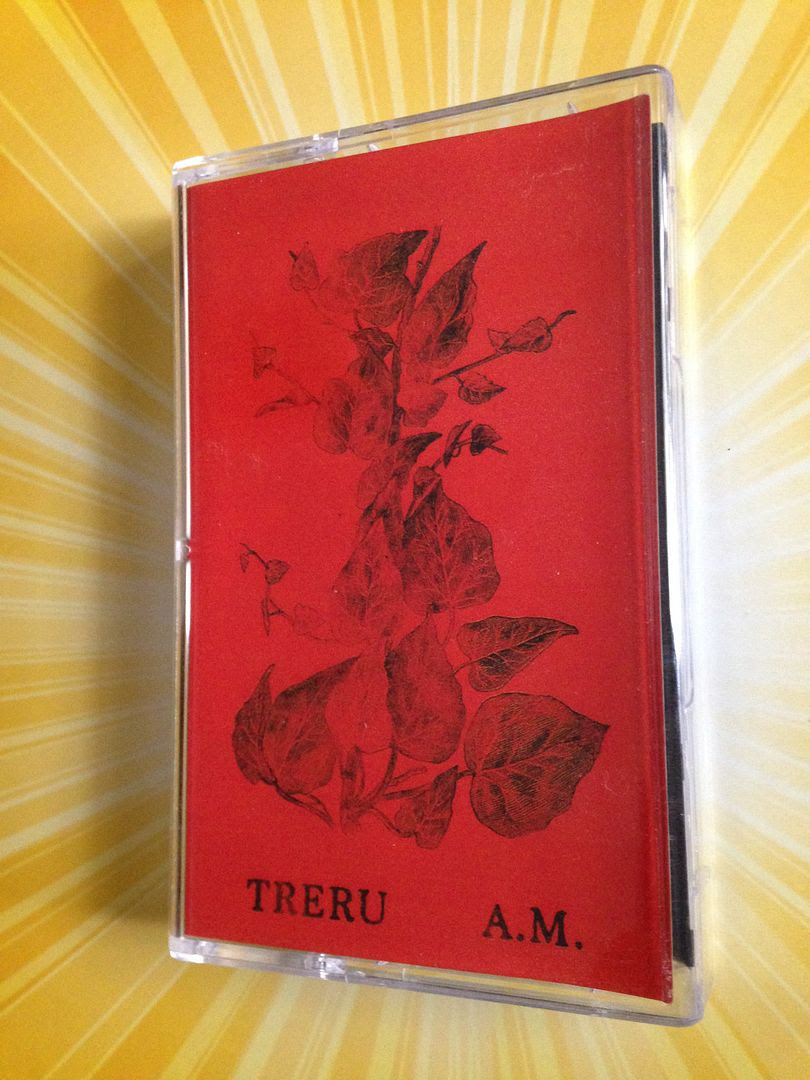 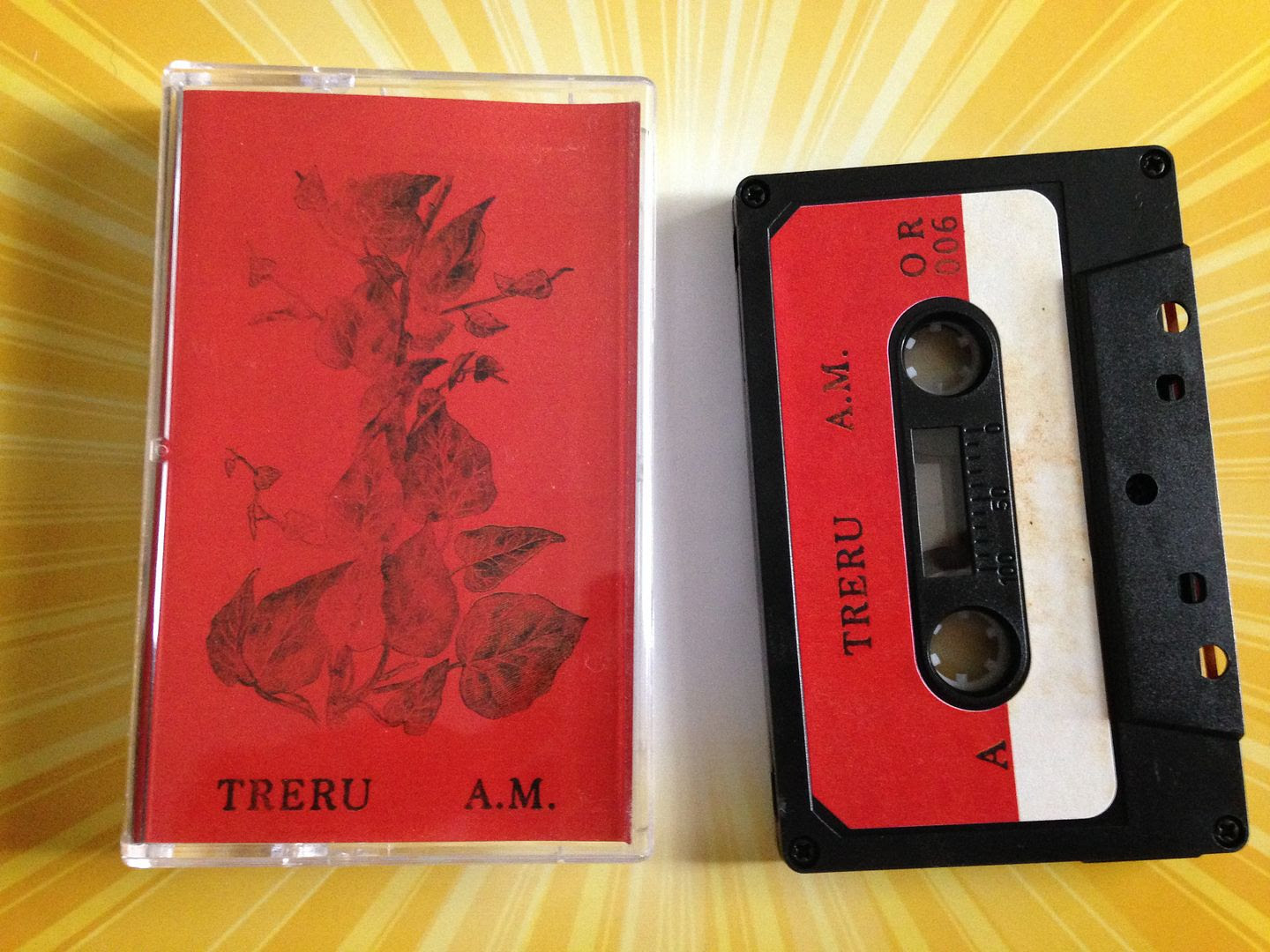 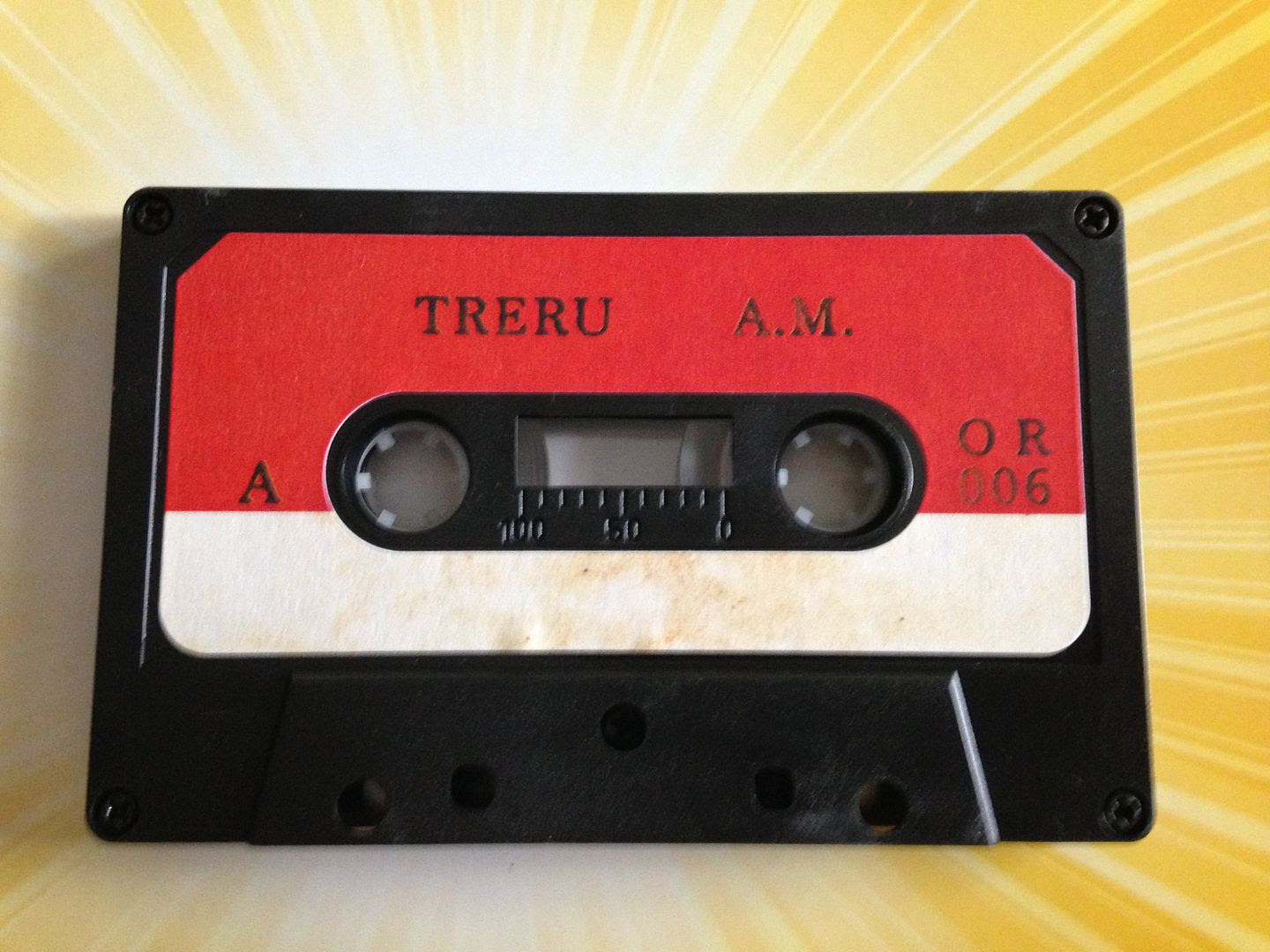 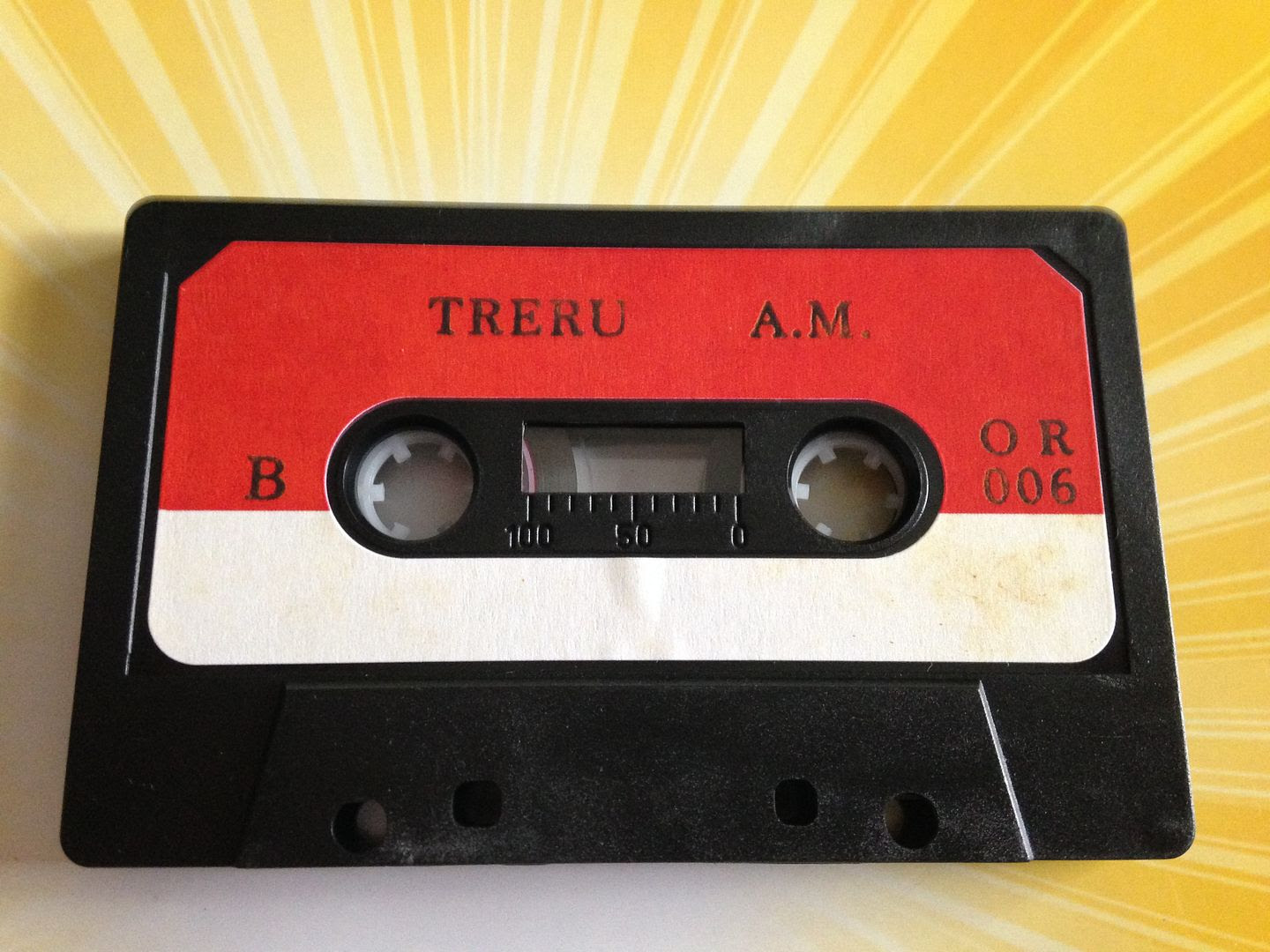 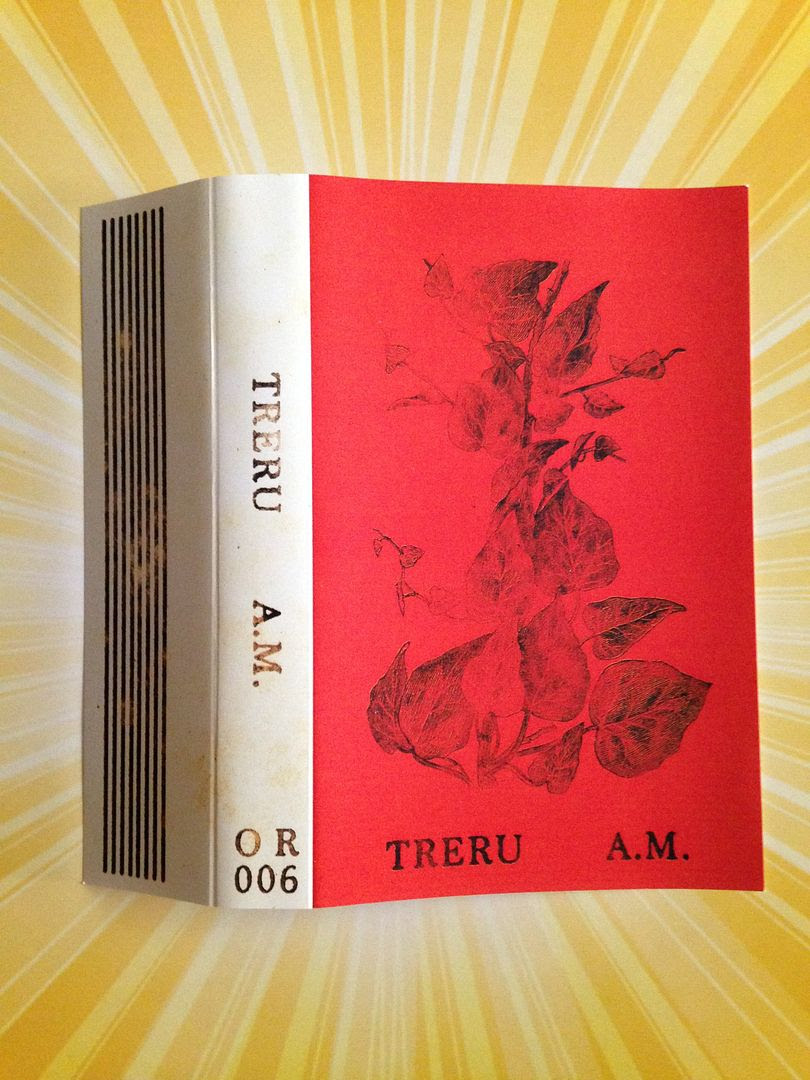 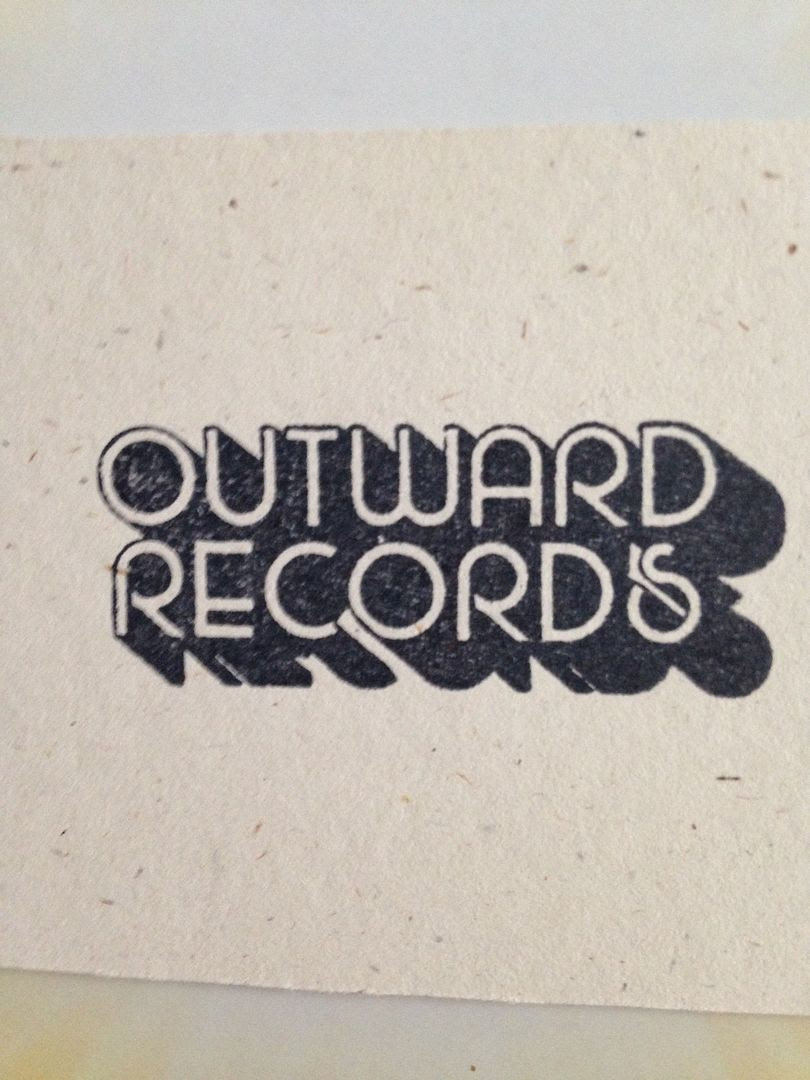 Posted by Joshua Macala at 5:14 AM